Did you know that we have had more winners at Huntingdon than any other racecourse? Yes that’s true.. Why? I simply don’t know, but we added another yesterday when El Presente surprised us by winning the last.

El Presente really has not shown much at home and even at one stage last season we entered him into the sales as he was not showing any ability at home.. Luckily racecourses can bring out the best in some horses and this son of Presenting is one..

You should never move a horse on until he or she has had at least one run as they can prove you so wrong. Well here is a good case in mind as El Presente finished third in his bumper beaten a fair way by Grahame and Diana Whateley’s Rhaegar before his summer break, making sure we ripped up his sales entry.

Yesterday we thought the track would be too tight and David Bass his jockey asked my reasoning for running..Plans for some of his owners to see him run was good enough.. Anyway El Presente jumped for fun (thanks to early schooling from Lucy Jackson) and won like a really promising horse for his owners Francis Brooke, Richard Pilkington, Mark Davies and Charles Yardborough.

Of our other runners Trojan Star continues to prove an inigma when he appears on the racecourse.. he is usually placed and yesterday he was 4th but frankly he should have been closer which was certainly not his jockey Tom Bellamy’s fault.

Abbreviate was running and absolute blinder when annoyingly he missed the second last when at full flight which certainly cost him second place.. he finished third but we were delighted with him.

I missed saddling El Presente as I headed to London with Keith and Liz Ellis to see Neil Diamond in concert at a packed out  The O2. (thank you Joey Newton for looking after my owners)

It was a great night out and good old Neil, who moved around the stage even slower that I do on a racecourse was good entertainment.. he has some wonderful voice. It was a long night and thankfully Peter Kerr was on hand to bring Clare and I home..

Wednesday morning and a work morning. David Bass was in to ride out and Peter Kerr was here to video.. you can watch the workers and canters here and there is a video of the horses on the new round sand gallop which can be seen here. Not sure how much you will see of first lot as it was dark..

You gotta love him!

Teacher: No, listen carefully... If I gave you 2 cats, and another 2 cats and another 2, how many will you have?

Teacher: Let me put it to you differently. If I gave you 2 apples, and another 2 apples and another 2, how many would you have?

A very angry Teacher: Where in the hell do you get seven from?!?!?

Claire Lomas had an accident at Osberton Horse Trials 10 years ago which resulted in paralysis from the chest down.

She has since raised nearly £600,000 for spinal research.

On Saturday 21st October she plans to walk the Great South Run in Portsmouth in her robotic suit to raise more money.

She starts at mid day and will be walking for the next 24 hours to complete the course.

Claire has already completed the Great North Run and the London Marathon Course.

To read more about what Claire has achieved or to support please click here.

Claire Lomas is truly inspirational and what she has achieved is quite amazing. 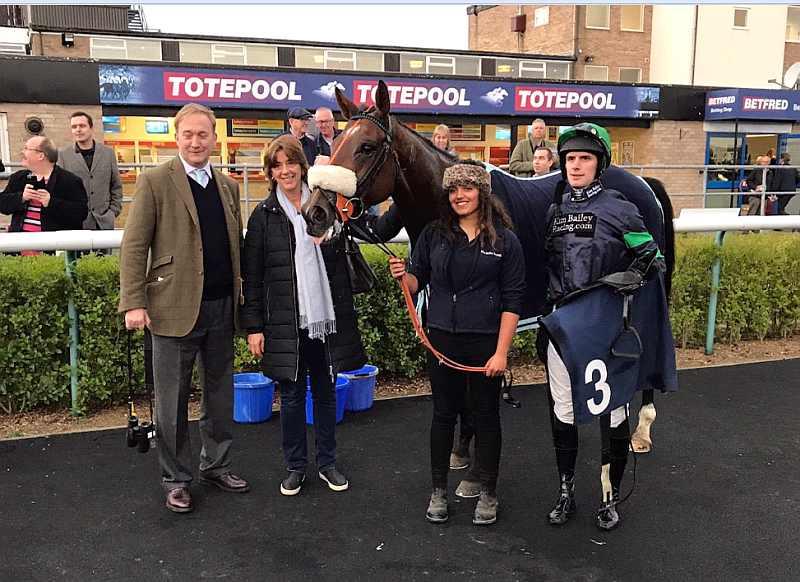 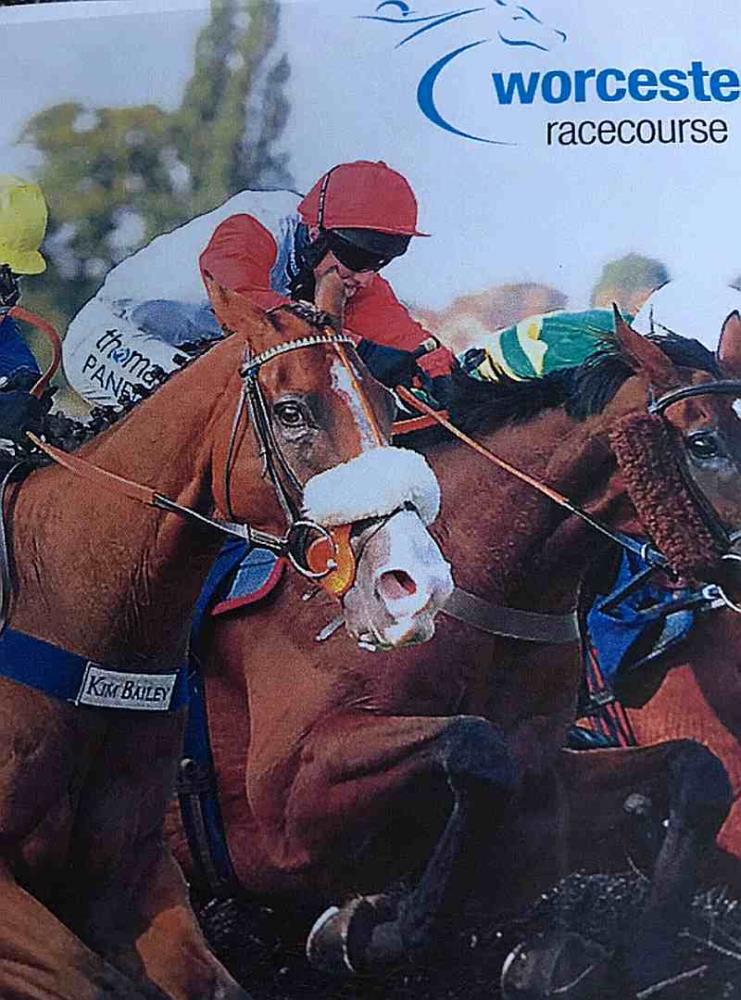 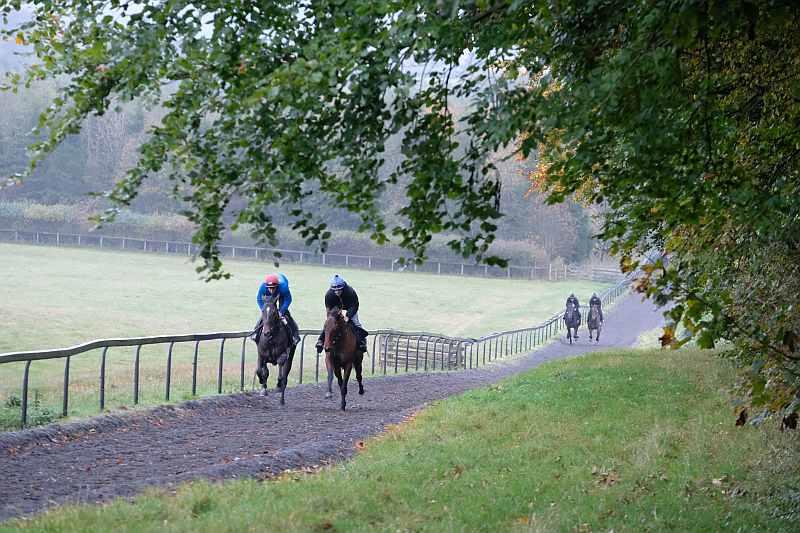 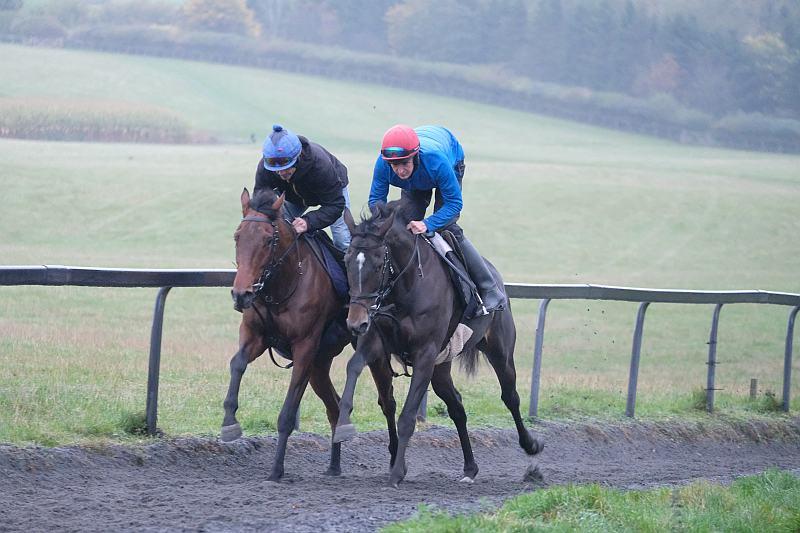 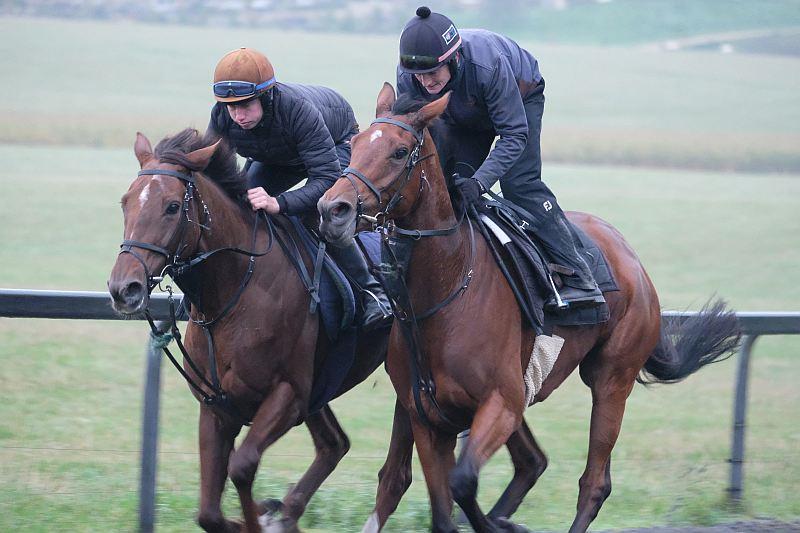 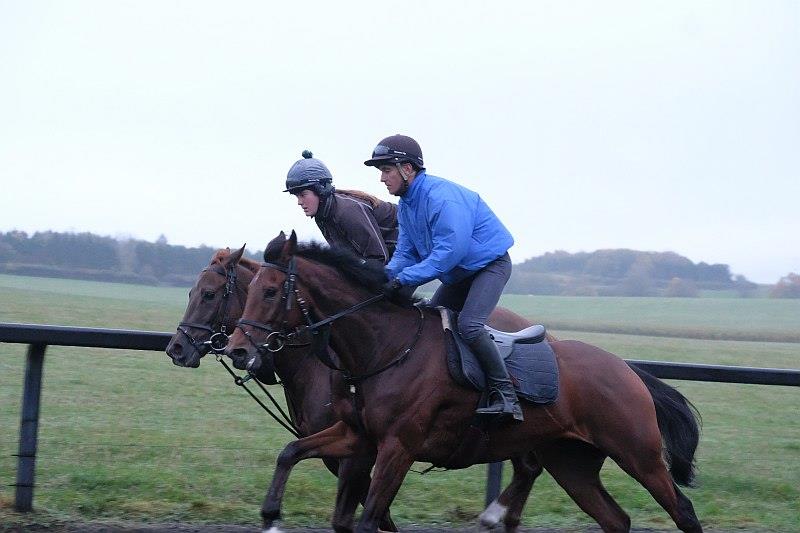 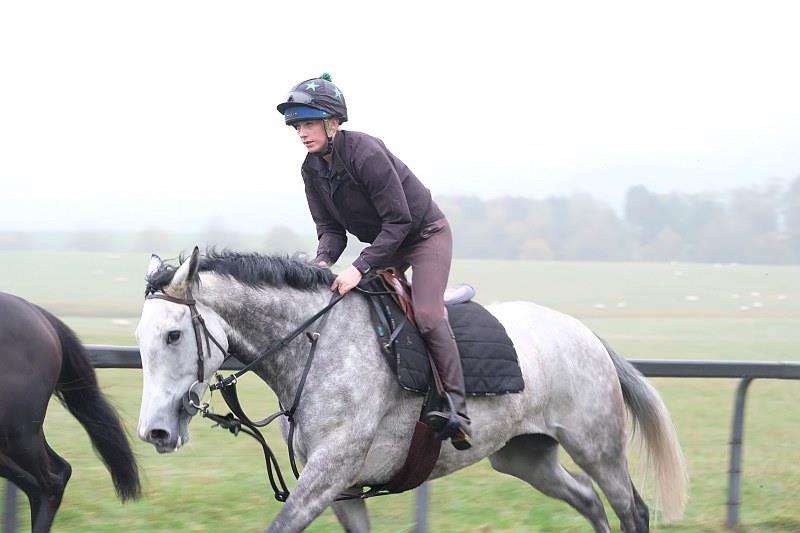 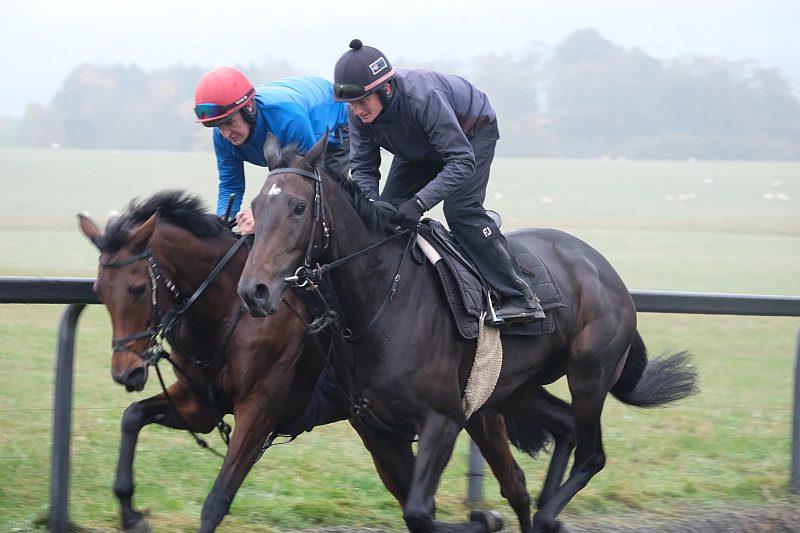 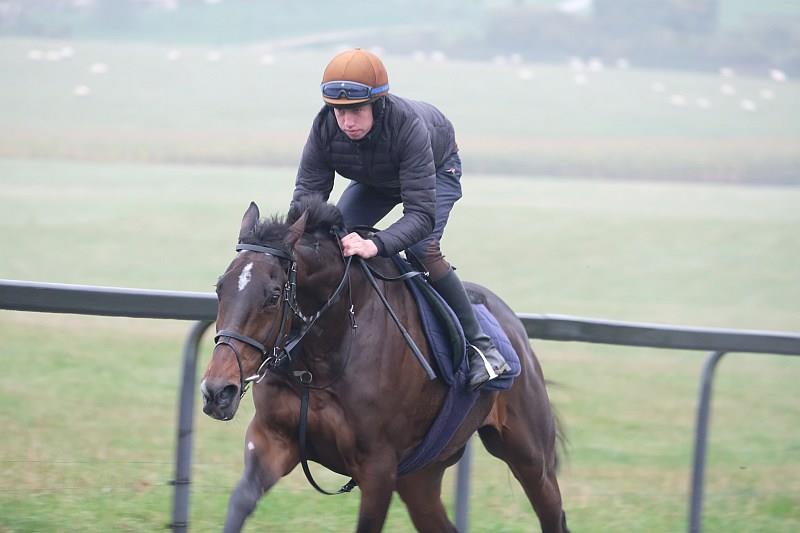 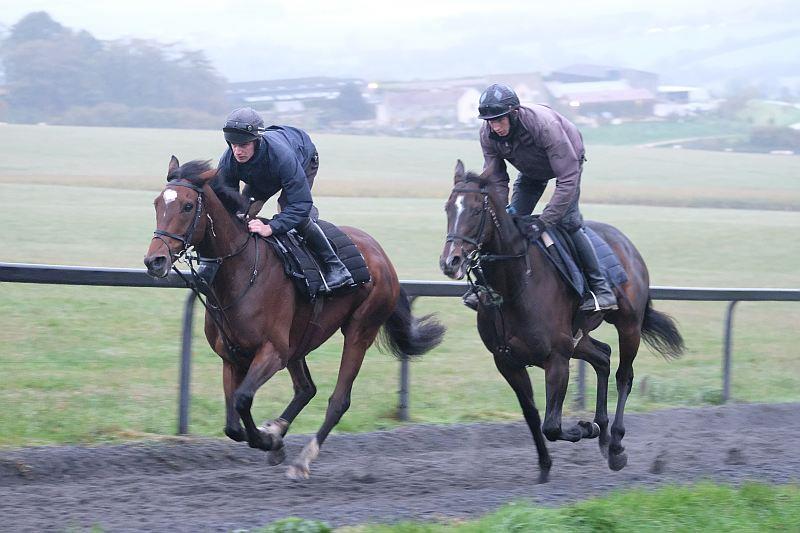 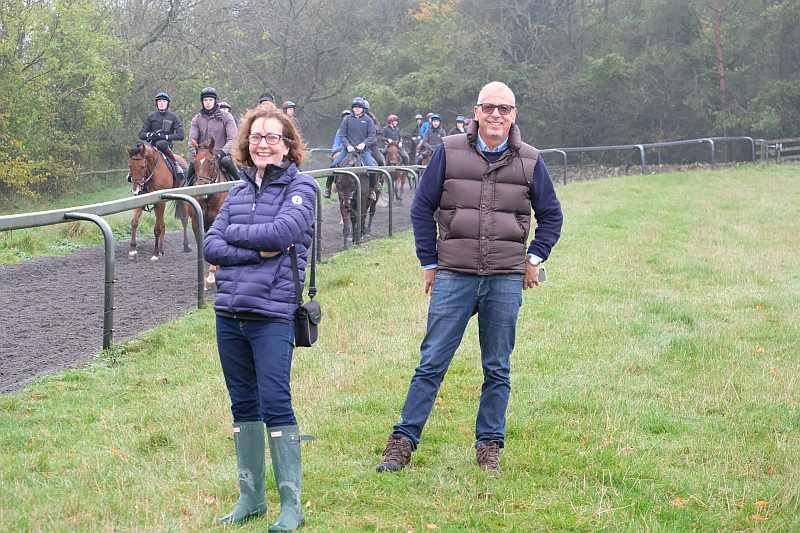 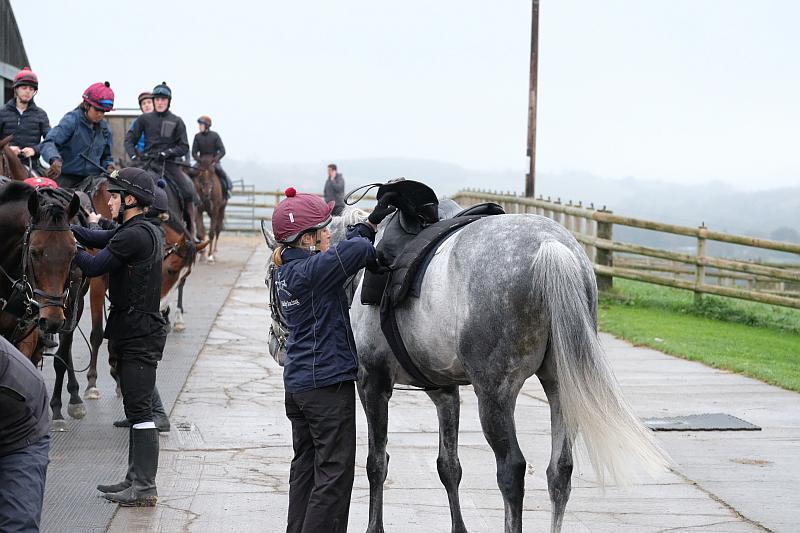 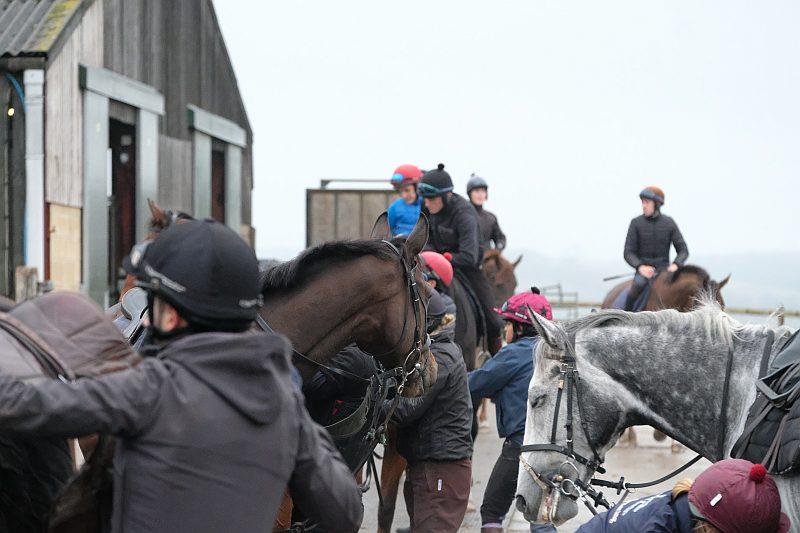 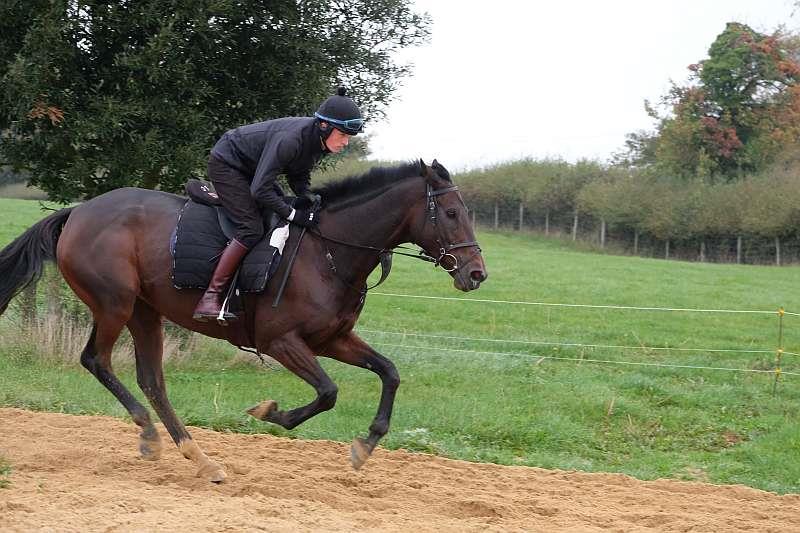 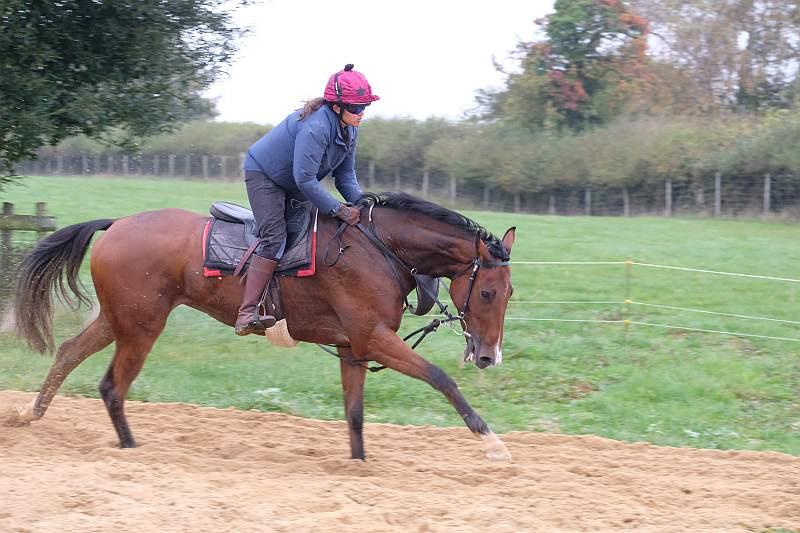 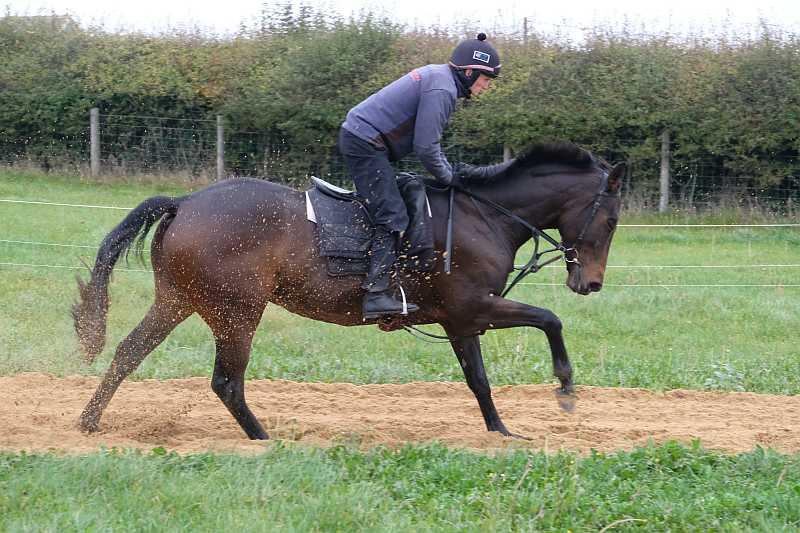 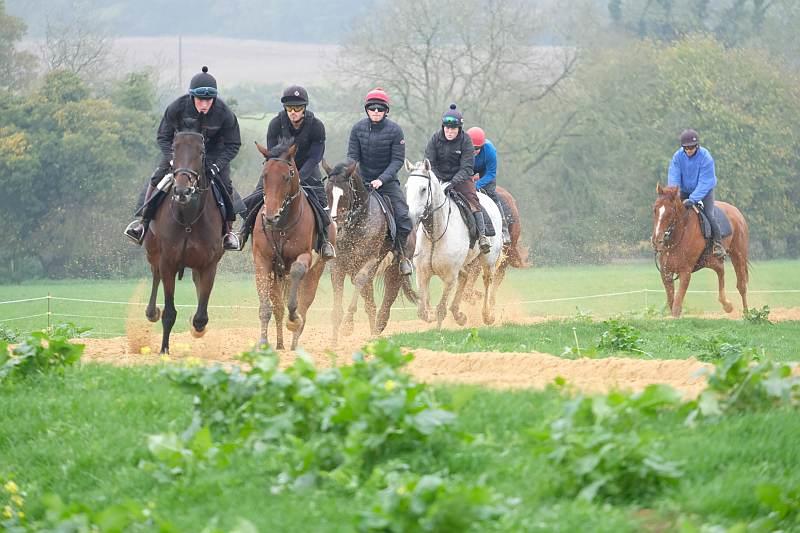 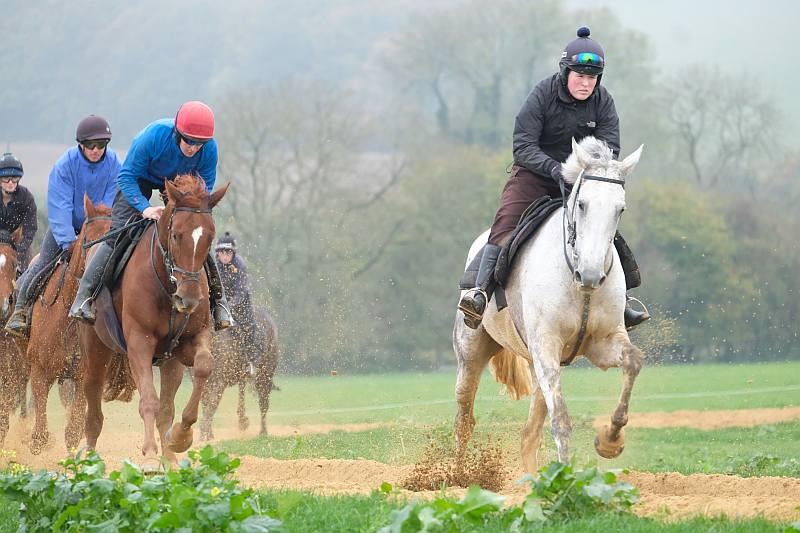 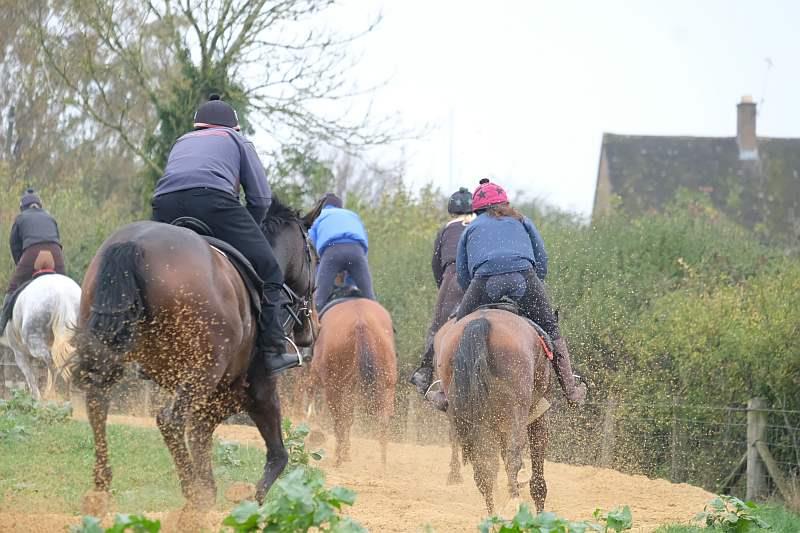