Carrying top weight was what you expect in a novice handicap but having to make the running again was not ideal.

CL is lazy in front but he needs a strong gallop.. Not something that was going to be the case yesterday.. He became a sitting duck.. he will be better suited by better races later in the season. There is certainly a big handicap race to be won with him this season.

I was at Huntingdon to watch Cloone Lady. She jumped well but was outpaced all too easily..

All of yesterdays runners are fine this morning..

Huntingdon's new owners room is a vast improvement on what was on offer last winter.

Mat said the same about Hereford.

Gordon Fear was here third lot to see his KBRP horse Peeping Tom.. Charlotte Boyce who used to work for us was also here with her family.. she knows Gordon well.

Those going to the Cheltenham Maggies Homes Charity 8th Birthday Lunch today at The Manor by the Lake will have to contend with me being their after lunch speaker….. Poor folk.. I assume they have booked for a good lunch.. Yes Henry Kimball is the reason why I was asked to do this.. All part of the service when you have a horse here!!!

Not sure this will be part of my after lunch entertainment.

ATTORNEY: Were you present when your picture was taken?
WITNESS: Are you shitting me?

ATTORNEY: So the date of conception (of the baby) was August 8th?
WITNESS: Yes.
ATTORNEY: And what were you doing at that time?
WITNESS: Getting laid

ATTORNEY: She had three children, right?
WITNESS: Yes.
ATTORNEY: How many were boys?
WITNESS: None.
ATTORNEY: Were there any girls?
WITNESS: Your Honor, I think I need a different attorney. Can I get a new attorney? 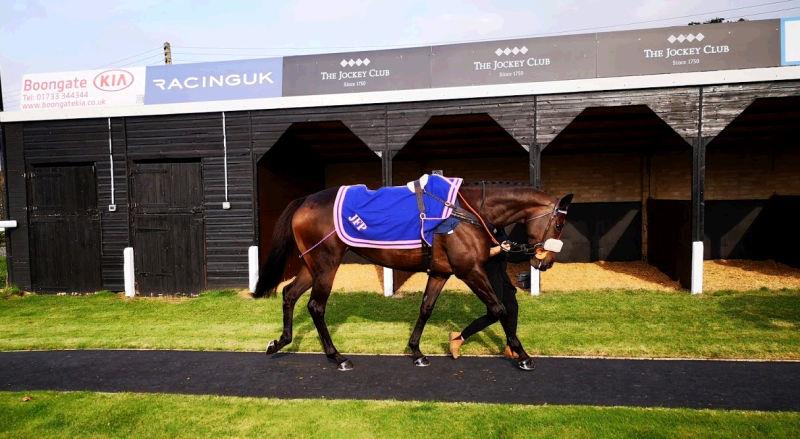 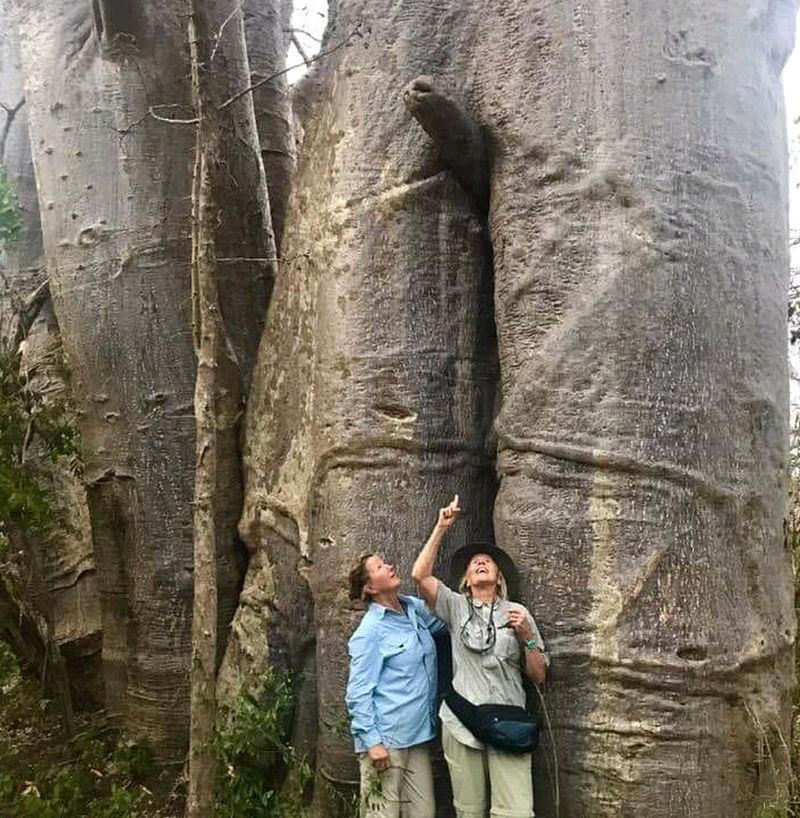 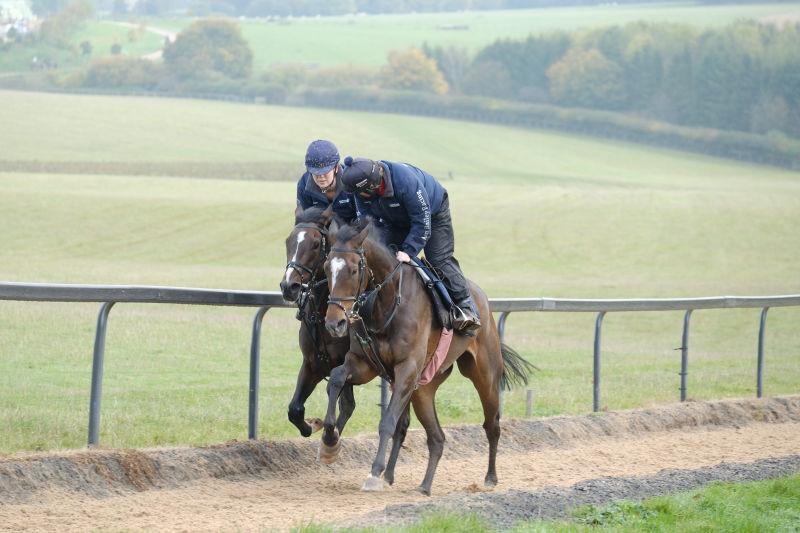 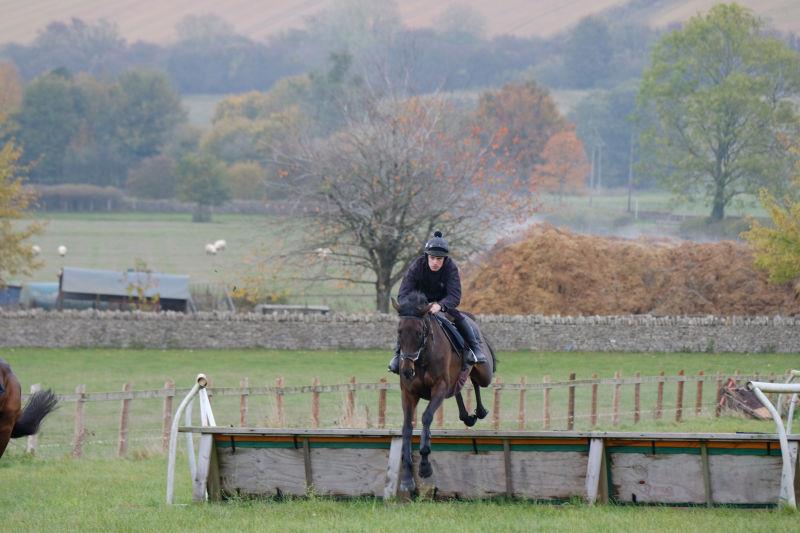 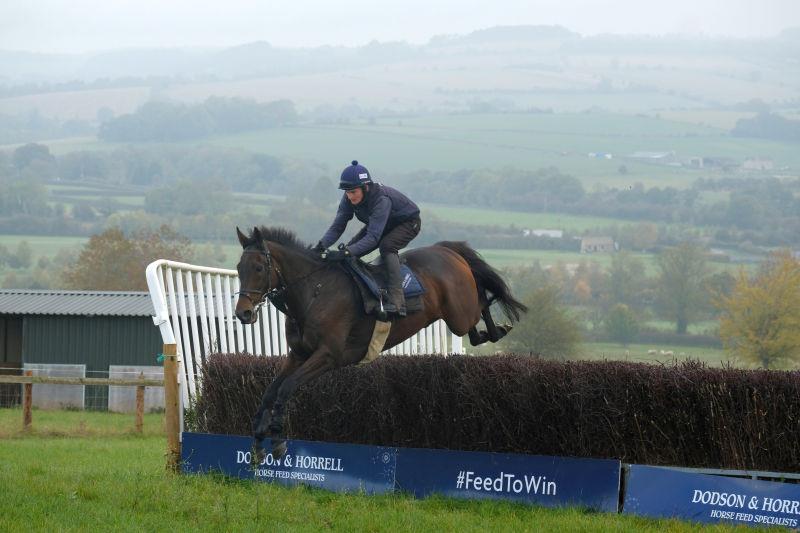 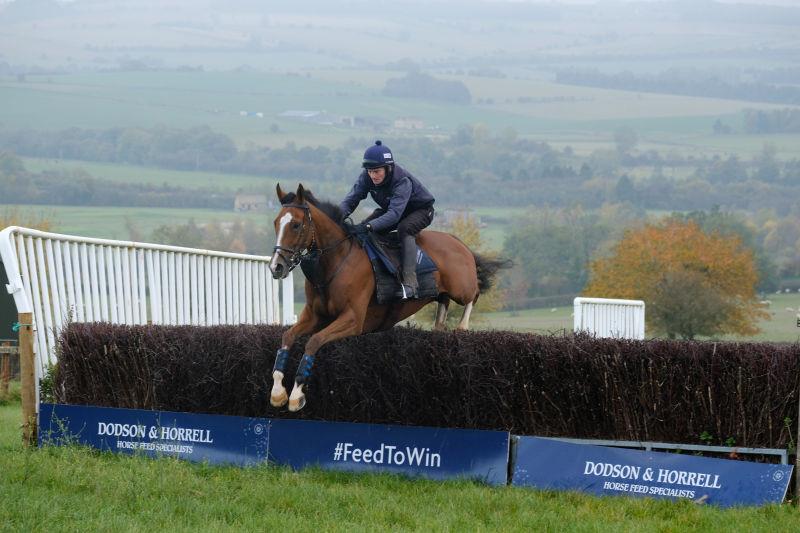 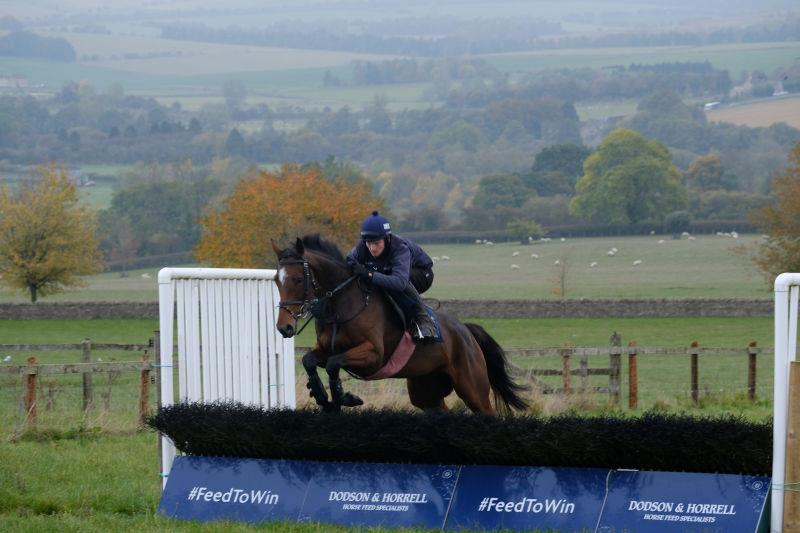 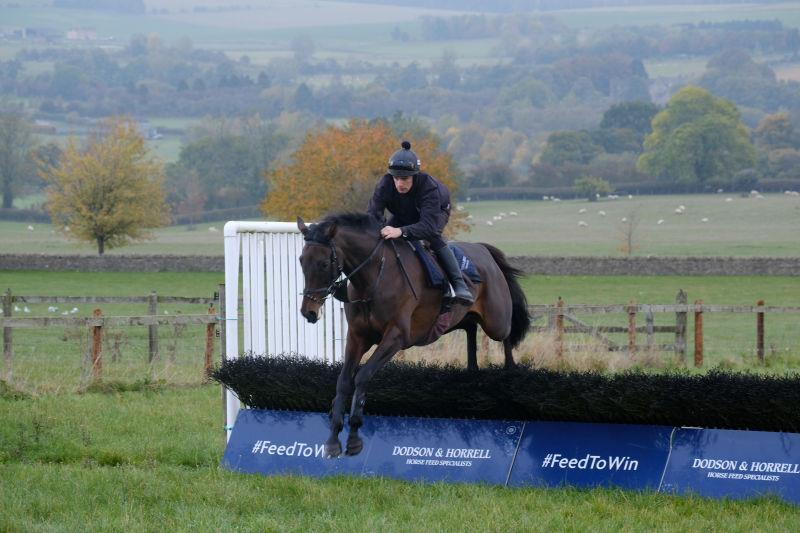 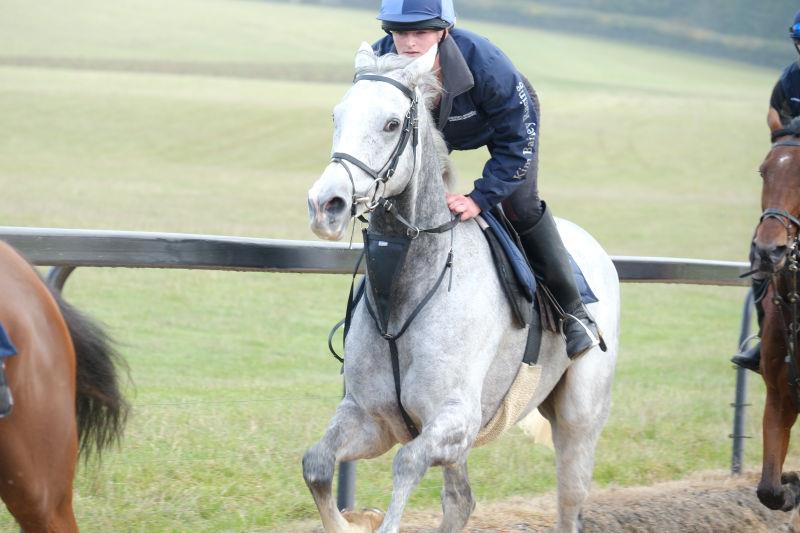 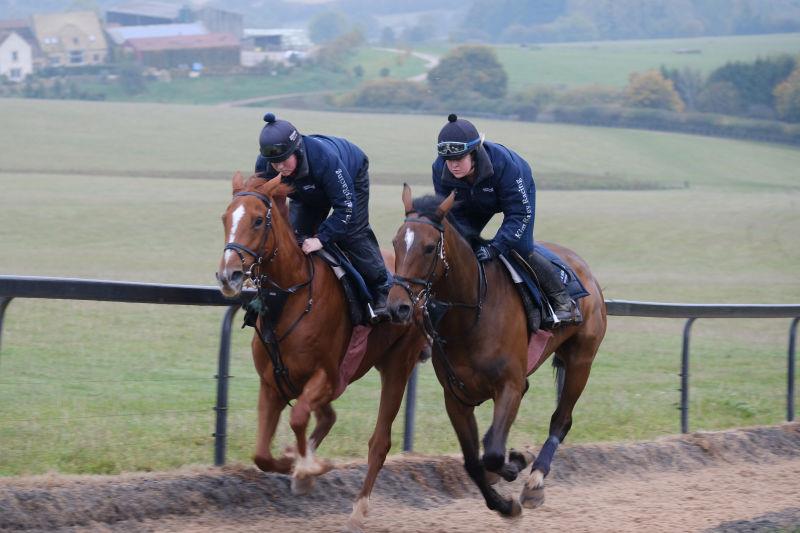 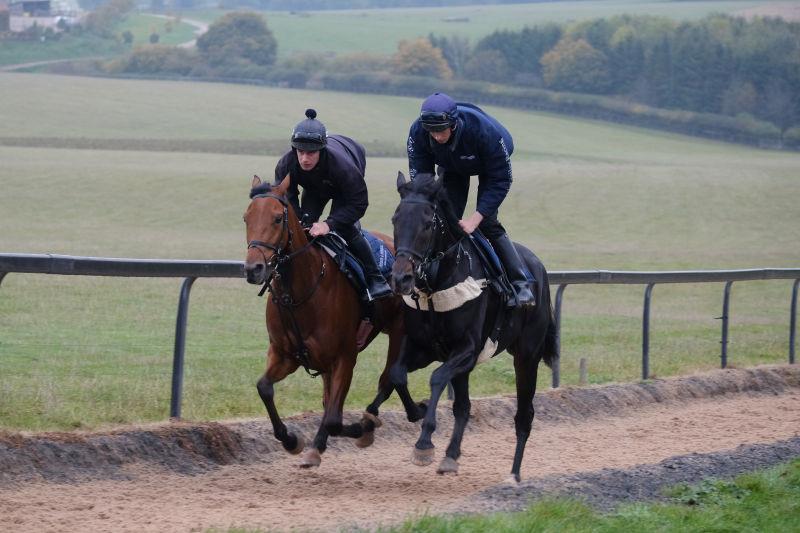 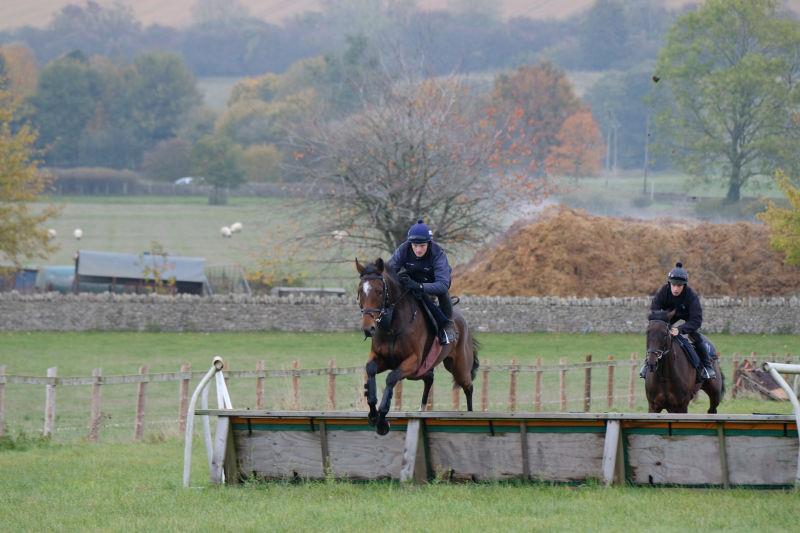 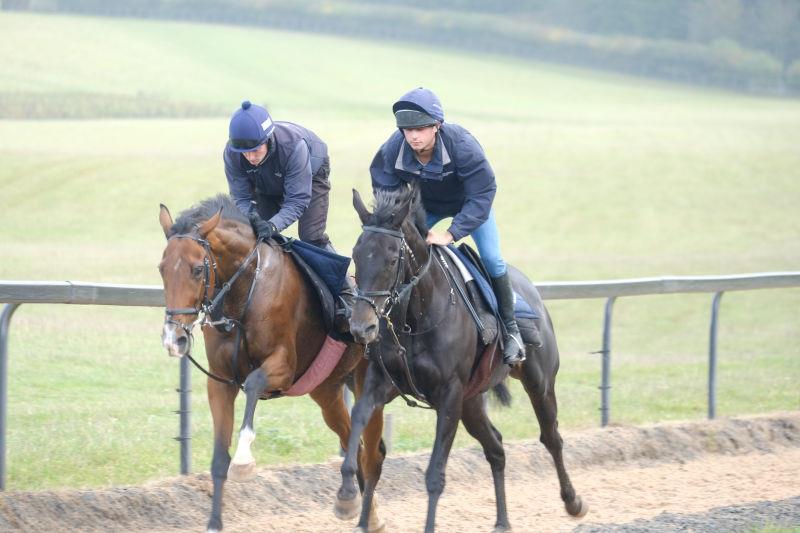 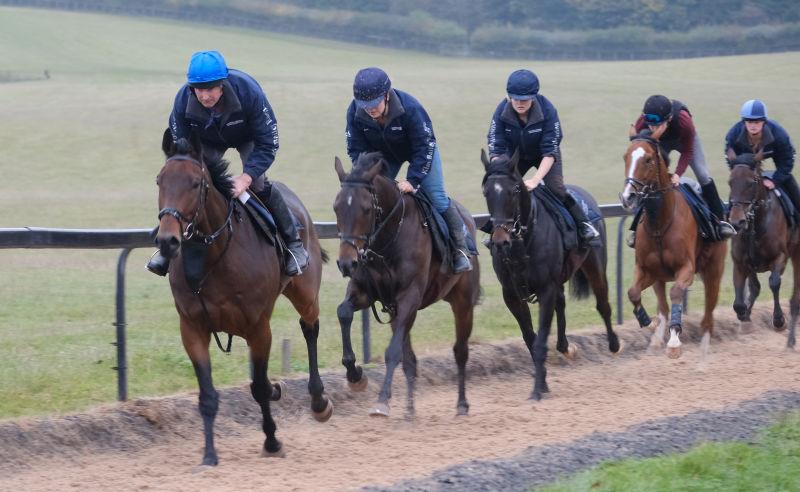 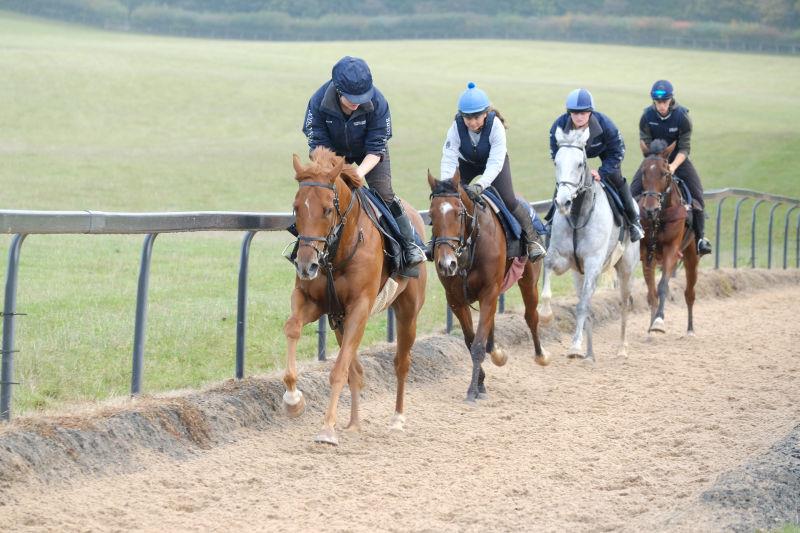 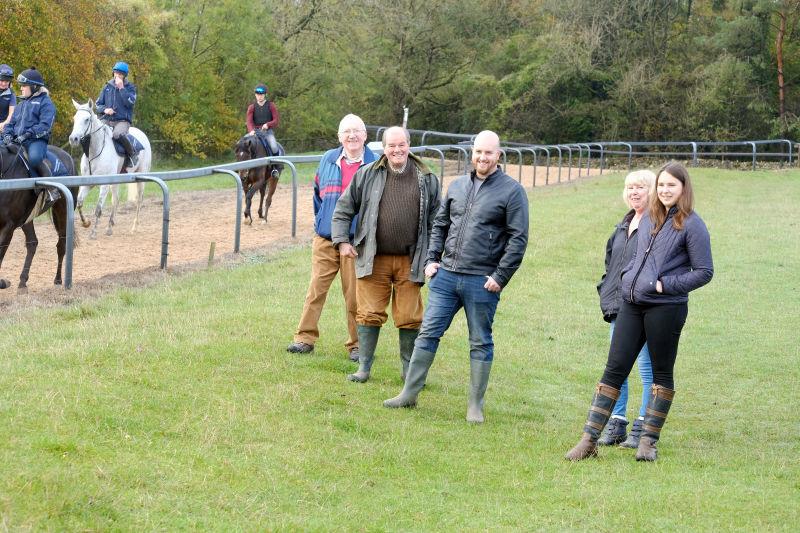 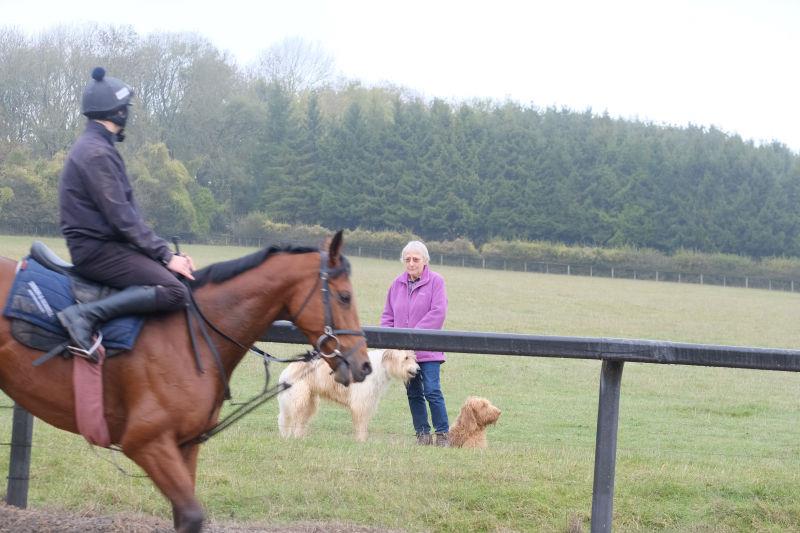 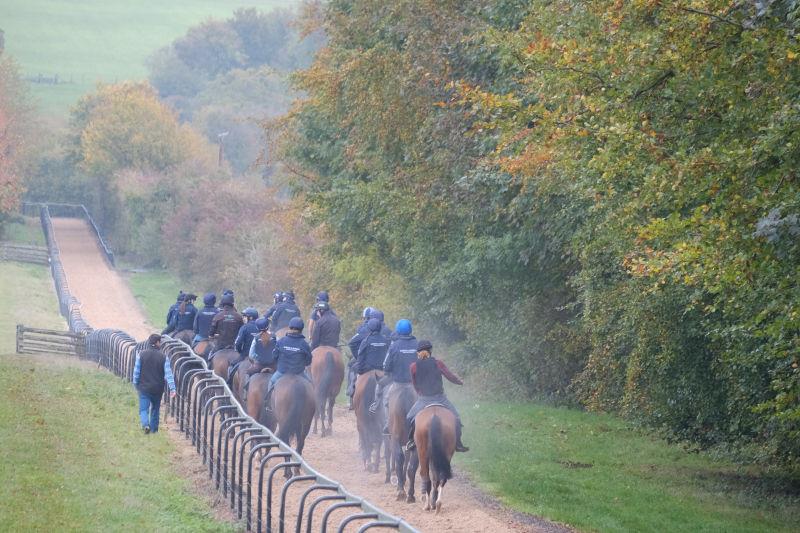 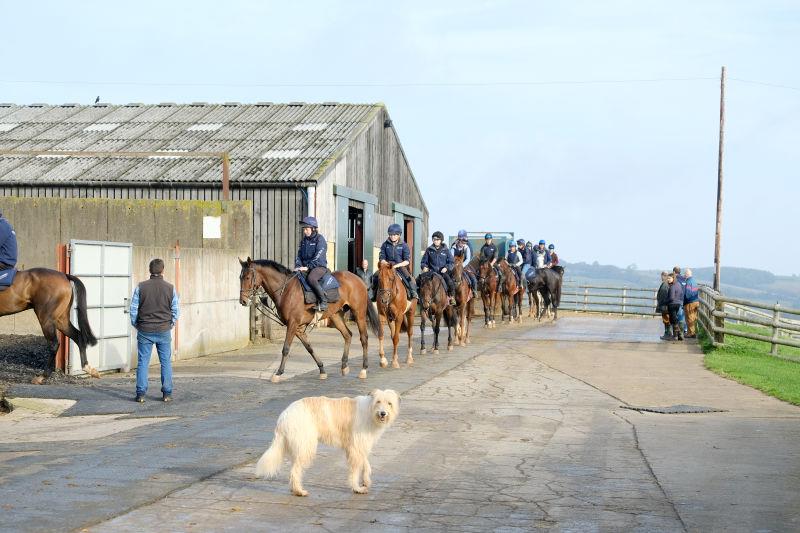 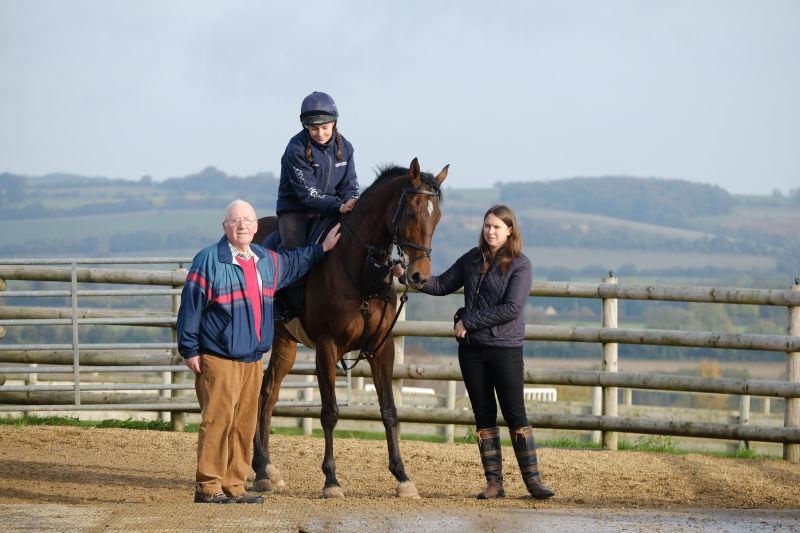