Plus 2, foggy and dry when driving in.

The first morning of scraping ice off my windscreen this winter..

Anne, Rob, Rene and Andrew were here for a morning on the gallops followed by Maddie’s cooked breakfast..Bought at a Charity auction at Naunton Downs Golf course.. Campbell Burns Metabolic Trust

Lizzie Wills played a blinder yesterday by dropping off 4 freshly caught plaice.. straight from the shores off Cornwall.

Being in a neck brace Clare struggles with eating solids, so cooking fish has now because a KCB speciality and last night plaice was a huge success..

This evening I am joining fellow trainers Oli Sherwood, Jamie Snowden and Charlie Fellows at the Fishmongers Hall to talk at the OR Dinner. Martin Pope is comparing the evening..As you can imagine it has a horse racing theme..

I shall be letting the train take the strain..

This was sent over by John Knock who describes himself as a very happy part owner of Shantou Express..

London Zoo found that their collection of chimpanzees was too large and offered some to any zoo that may be interested.

Chester Zoo said they would take a dozen and a couple of days later the animals were loaded into a truck for the journey.

All went well up the M1 and M6 but shortly after leaving the latter motorway and with only 30 minutes or so to go, the truck broke down.

The driver pulled into a lay-by and phoned for a recovery vehicle but was told there would be a wait of a few hours as all patrol vehicles were busy.

Desperate to deliver the monkeys the driver flagged down another truck. “Have you got a load on mate?”

With negative for an answer the Zoo man said “If I give you £100, will you take these chimpanzees to Chester Zoo.

” Yes, came the reply and after a struggle and much alarm the chimps were transferred to the empty truck, and the driver departed.

The London Zoo man then settled down to wait for the recovery van.

About three hours later the driver looked up the road and there coming back from Chester was the same truck. There were chimps swinging from the wing mirrors and sitting in and on the cab roof.

Horrified the Zoo man waved the truck into his lay-by. “What the hell is going on?” He asked “I gave you 100 quid to take them to Chester Zoo”.

“Yes” said your man “I did that, and they had such a good time, so with £50 left over I’m going to take them to Alton Towers.

This might amuse you.. As Paul Smith mentioned.. Seen on BBC Tomorrows World..It would solve a few issue we have with jockeys.. 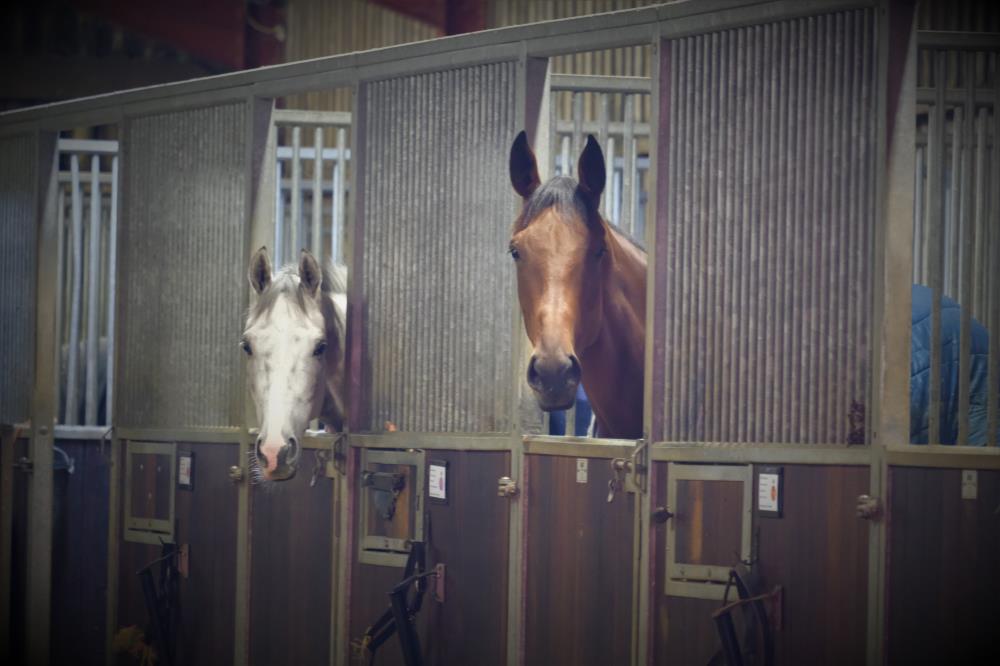 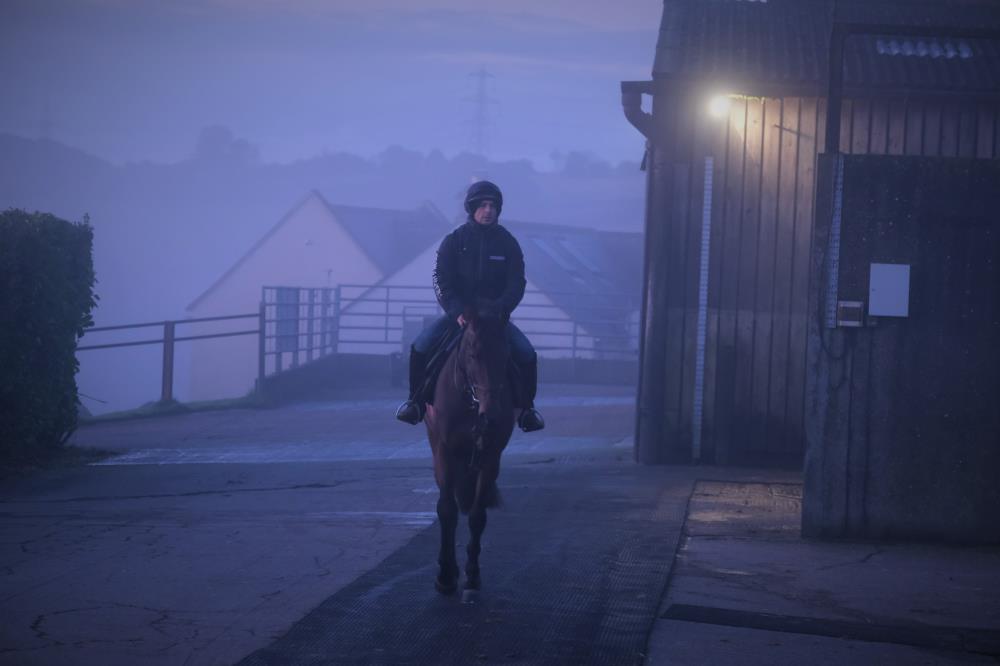 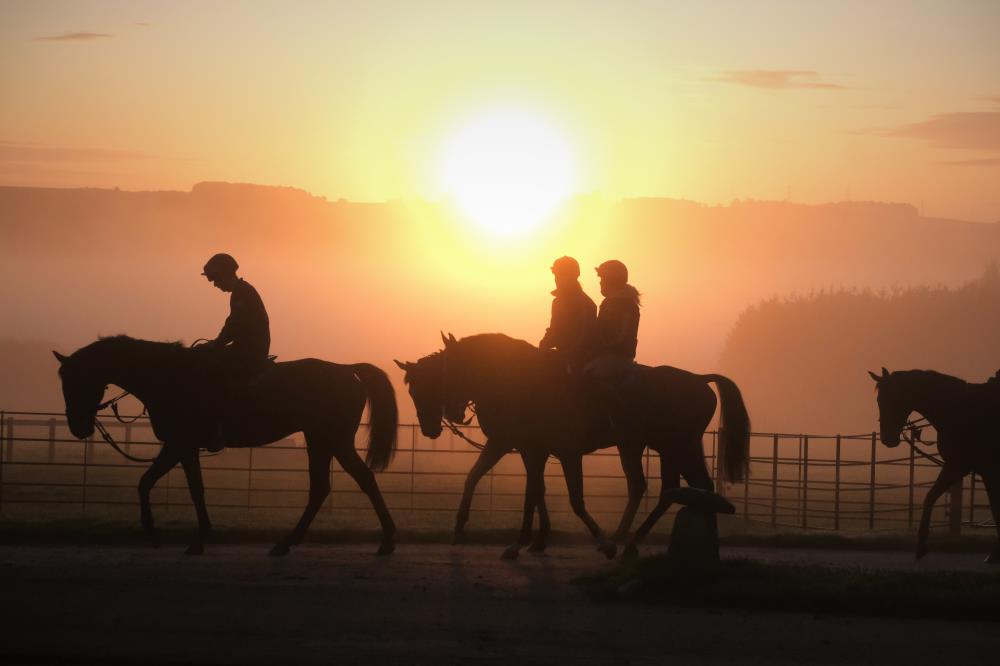 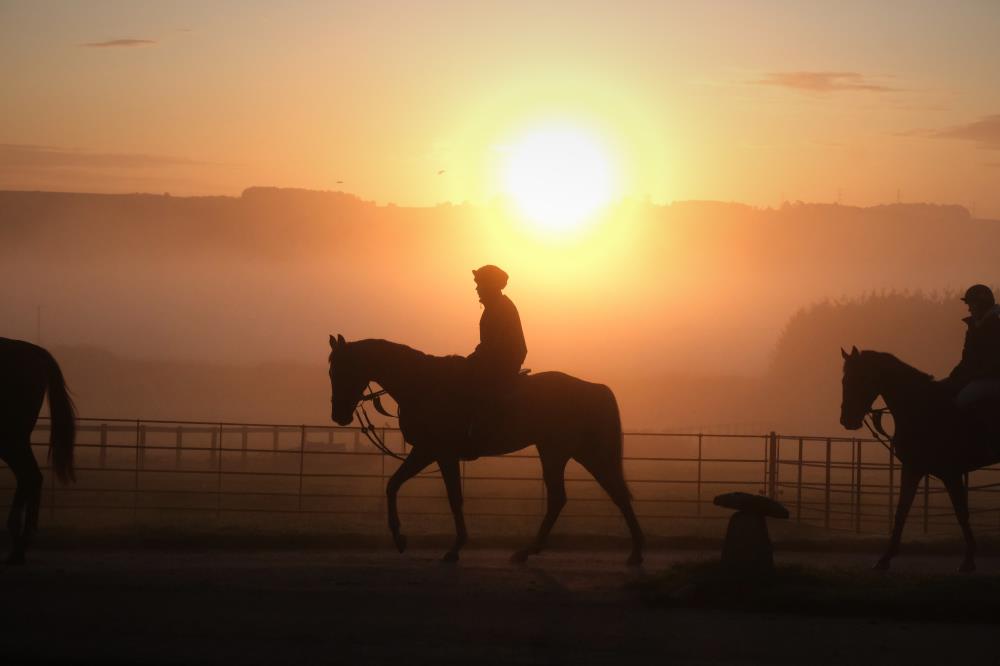 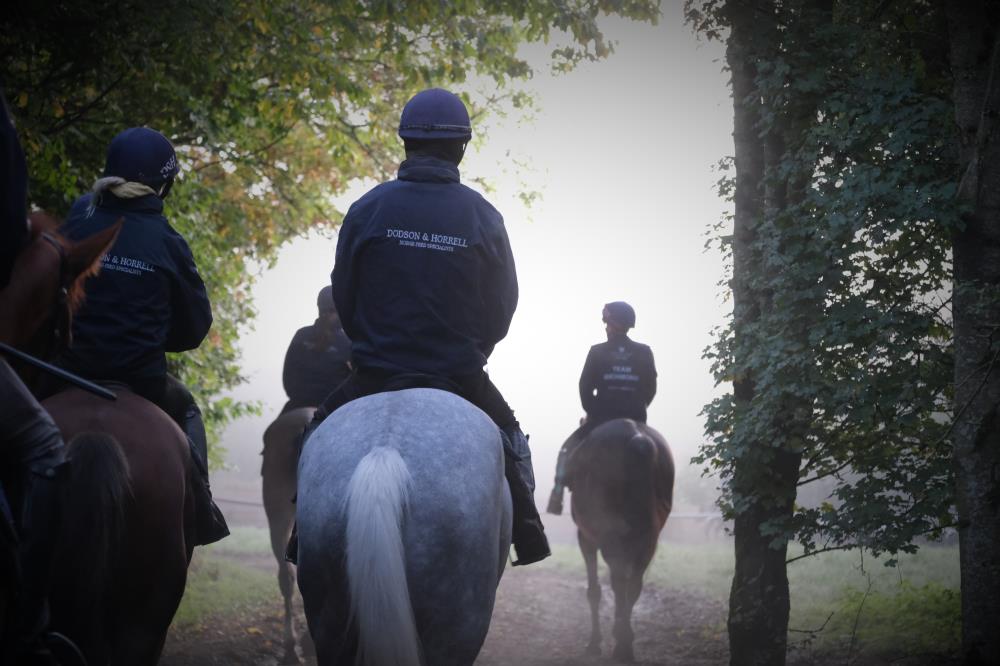 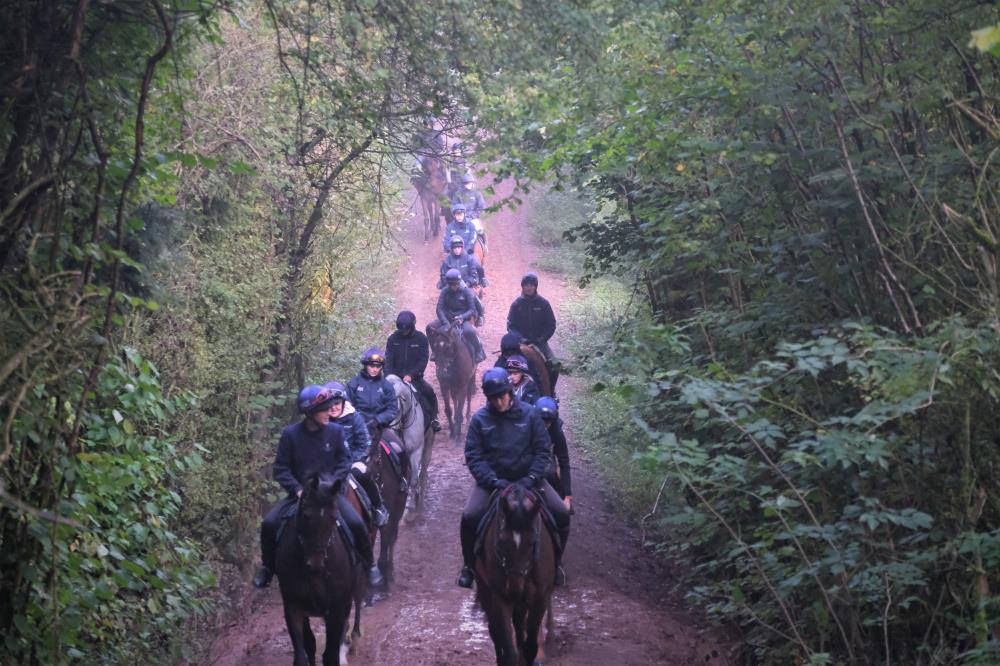 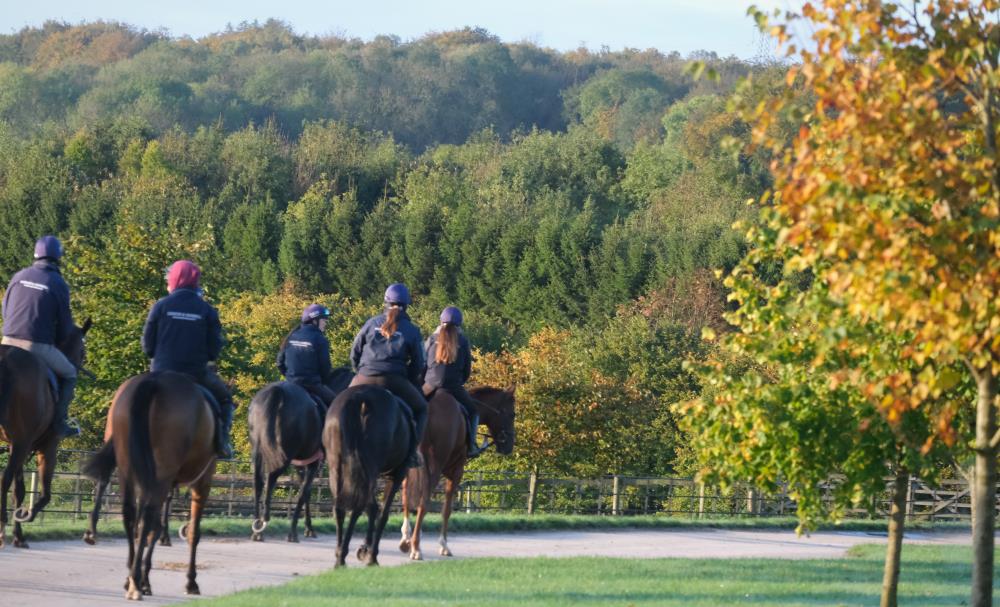 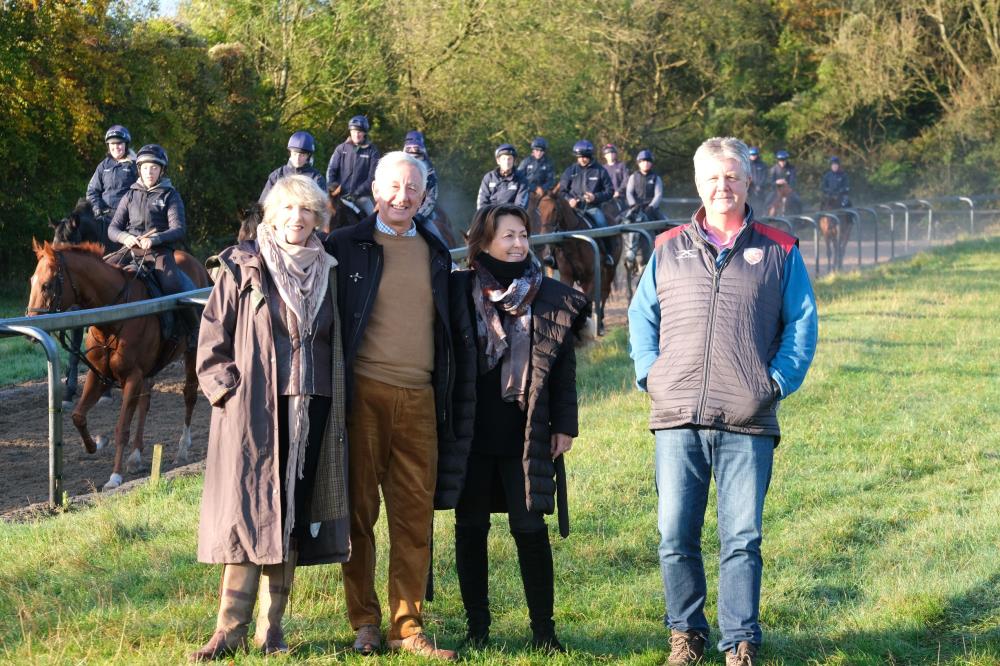 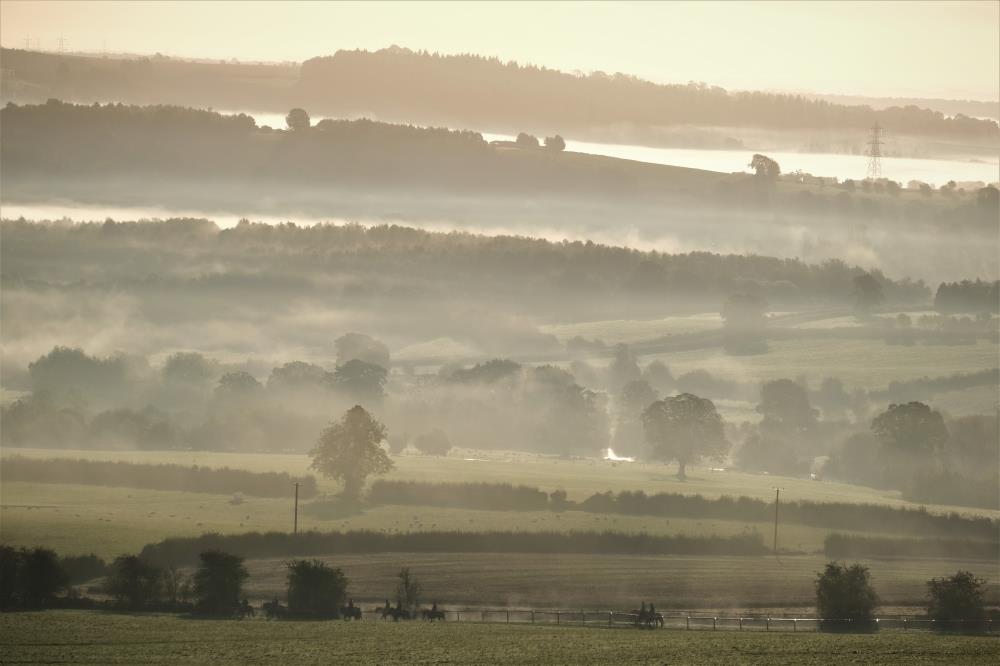