Dry...Not at Market Rasen yesterday... Never have I seen such biblical rain.

David Bass and I shared the journey and as we drove past Warwick racecourse David stopped for a Starbucks coffee..

David is a regular at these venues while I am not.. Anyway having ordered my coffee I went to the loo.. I walked in and not recognising the rather modern signage I sheepishly asked David which one was the men’s.. he directed me.. wrongly as you can image (most embarrassing).. guess who thought it very funny!..

As we left with coffee’s in hand it started to rain and the further North we went the wetter it became..

By the time we arrived at Market Rasen every thing was flooded.. The car park was a ruination for shoes unless you were in wellies and the tarmac on the racecourse by the weighing room was under water.. 37mm of rain just before and during racing..0ver 40mm since midnight!

I tried my hardest to stay dry, but failed and although I was hardly on the course for an hour I was drenched… and yes you guessed it, racing was abandoned (rightly) as my horse was walking around the pre paddock or rather hiding in the saddling boxes..

Two inspections and the second was a formality as the ambulances, like at Sandown 10 days ago, could not get on or off the course if needed…. What were the chances of it happening twice to me in 10 days..Does He Know was saddled and ready to race at Sandown and then that was washed off and Mot Pour Mot yesterday..

A stiff drink was needed and thanks to Chairman Tommy Cooper and past Chairman Bud Booth I was well looked after.. John Inverdale (visiting MR for the first time) and I put racing right as the red wine bottle level dropped..

Did I really need to spend a day in the car bonding with my jockey?

On the way up to MR we listened to the Autumn Statement with varying opinions on what we were listening to and on the way home we had Nico de B on the phone giving us the delights of farming and a course on tractor driving.. I still can't make out as to why those two are such good friends.. they have absolutely nothing in common!!?

We lost the first ODI against Australia..

The dinner party is not dead..An excellent evening with Ian and Lizzie Wills..very welcome after such a wasted day..

Ciaran Gething was in to ride out

Peter Kerr was at Ascot early for their Syndicate day..Peter is manning our Kim Bailey Racing Syndicate stand.

We have four runners today.. Grave La Klass and Picks Lad at Chepstow and El Presente and Bobhopeornohope at Ascot and for my thoughts on their chances please click here.

Singing in the rain..A classic 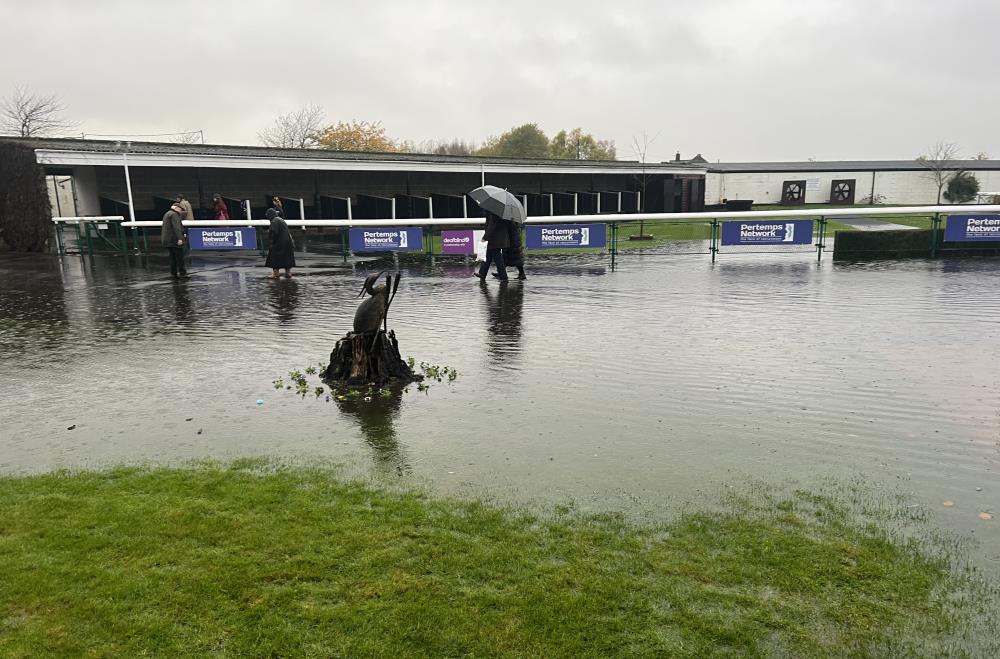 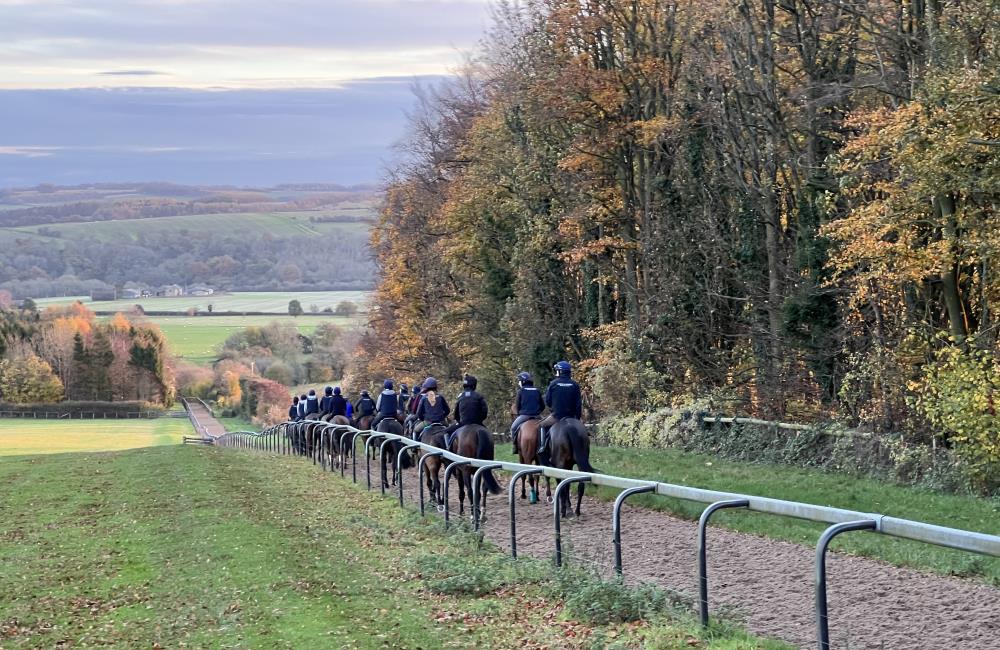 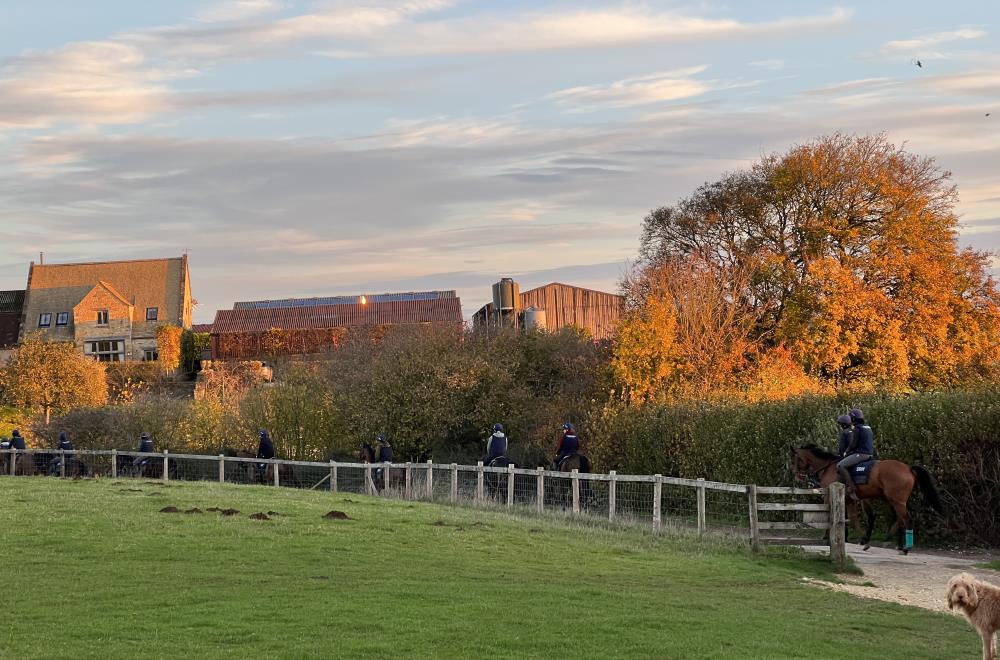 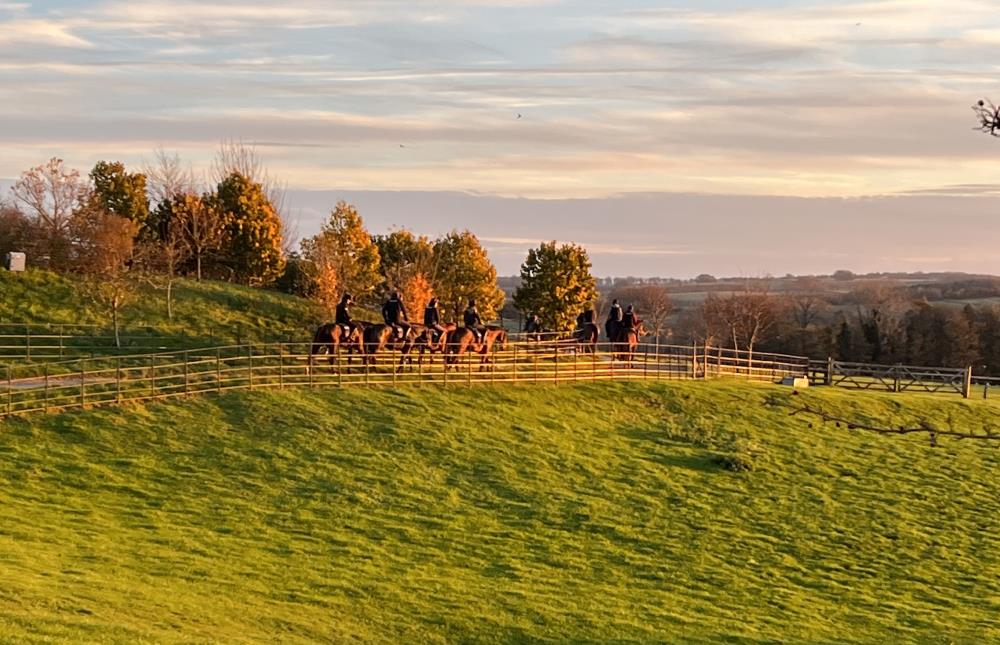 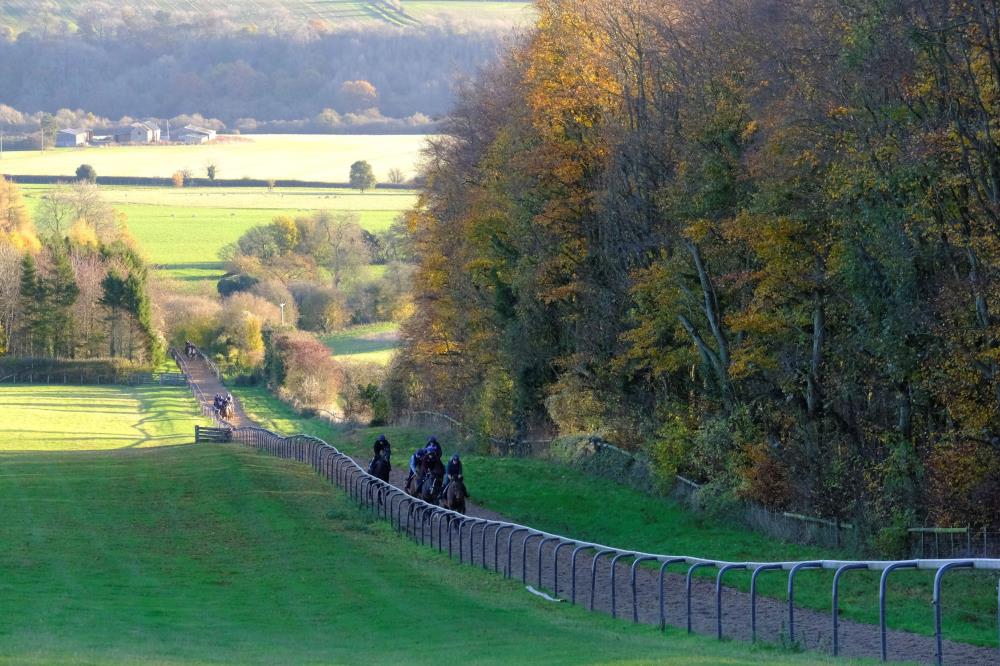 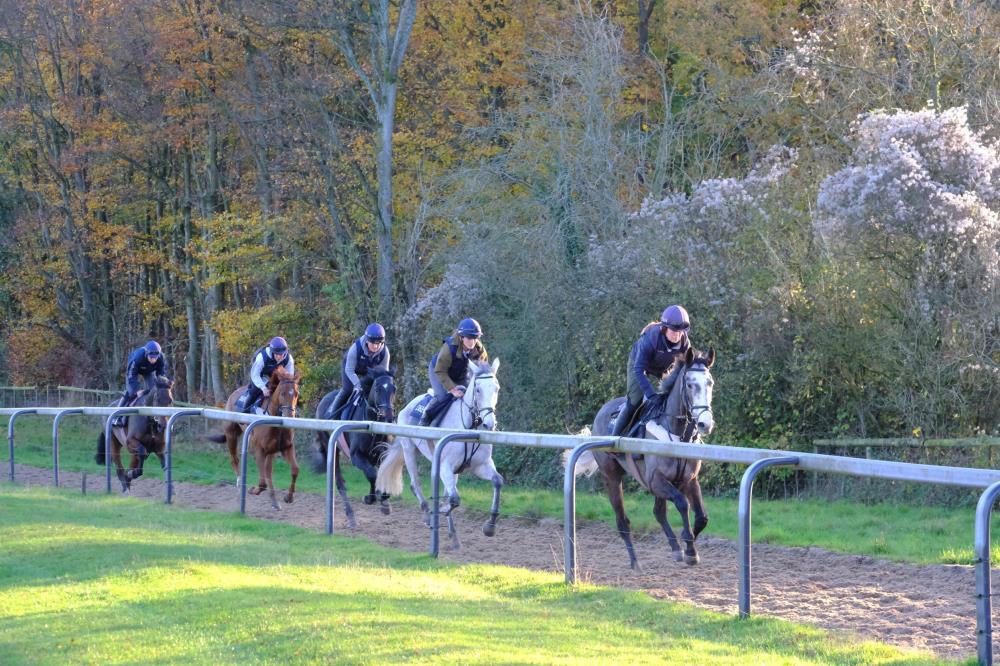 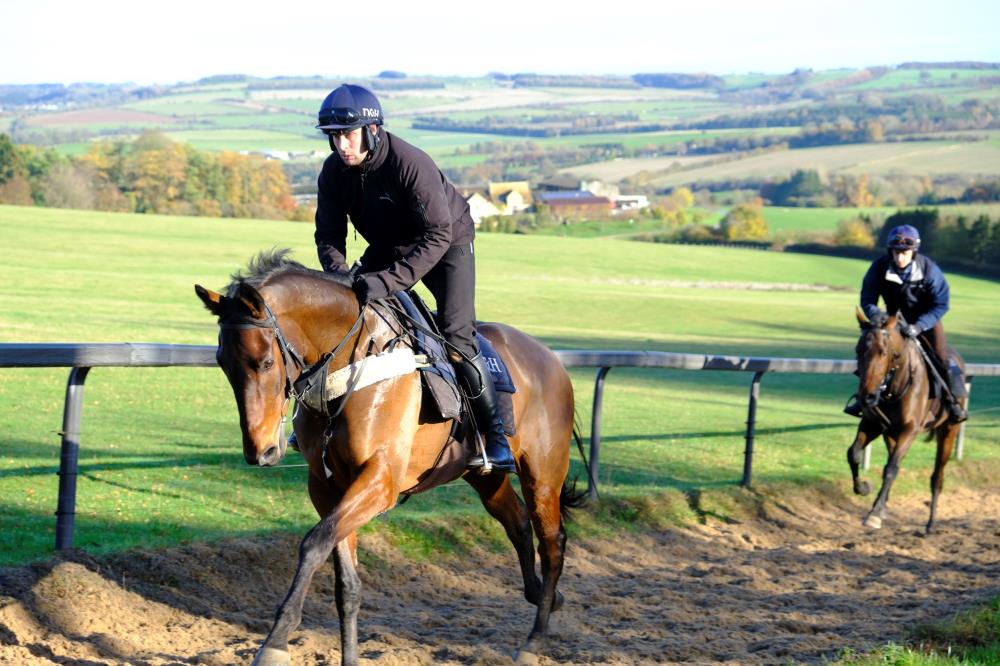 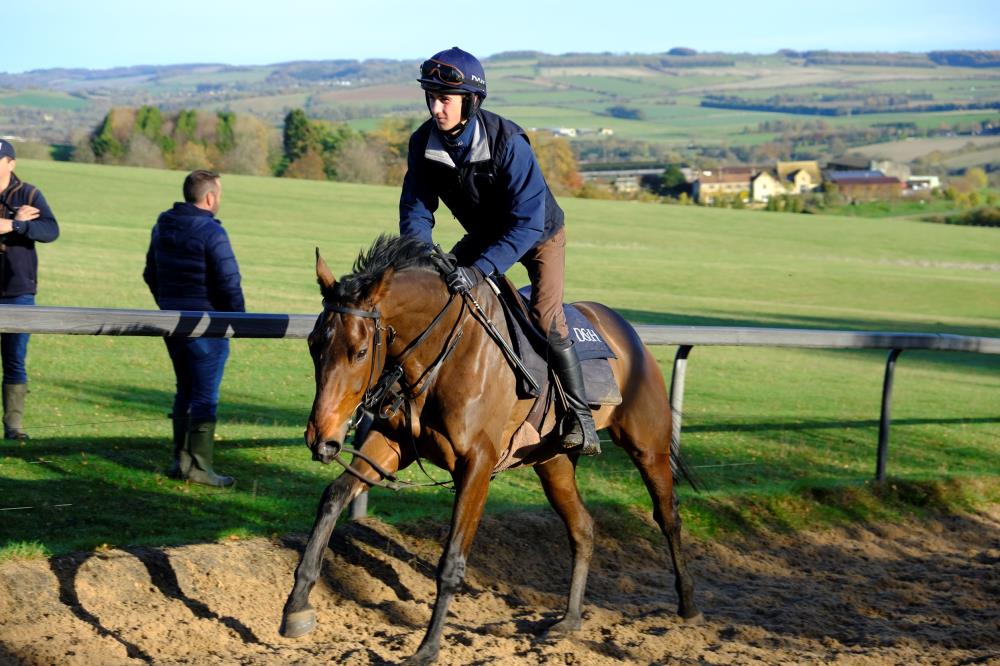 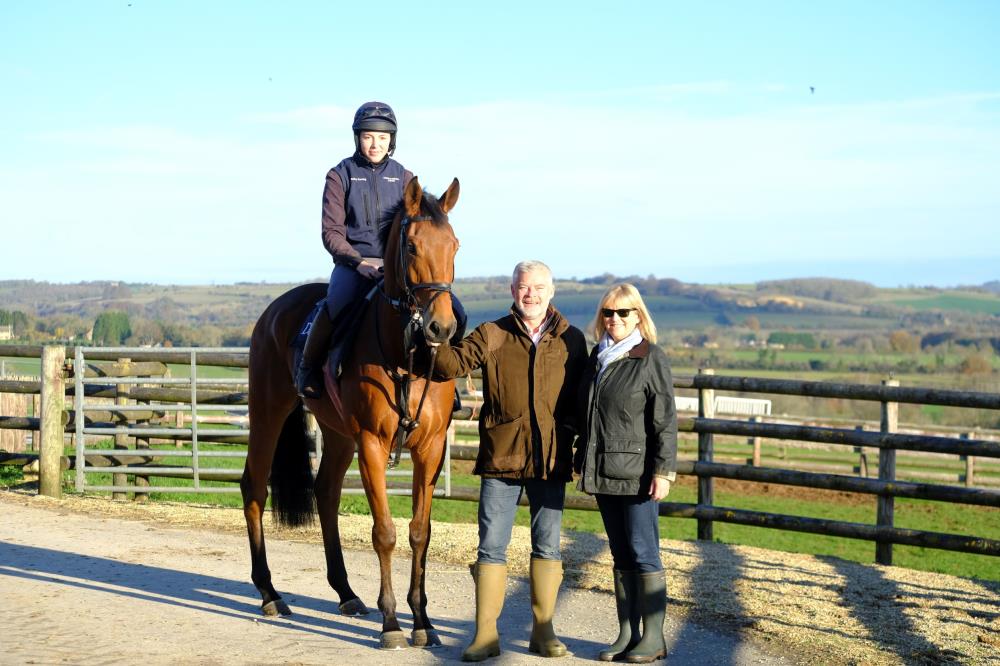