Ludlow apparently was busy and fun; as of course was Newbury where I and many from Arriva were celebrating David Martin’s retirement (impending)

Ex Desert Orchid jockey Colin Brown and I marked their guests card and I am pleased to say we found 4 winners and in all the others races our selections were placed.. so some people, if they listened went home better off?

Ludlow’s runners ran well. Monkhouse was third which was encouraging for his first run over hurdles and Pulling Power, who was also making her hurdling debut, finished second.. PP made a horrendous mistake at the third last when she had just taken the lead.. I was pleased with both. Gallery Exhibition predictably found the tacky ground too much for him and David Bass wisely pulled him up.. he needs to drop a few pounds in the handicap now..

It was good to see Paul and Elizabeth Kellar yesterday at their local course Newbury.

Thursday is our quiet day for the horses.

Martyn and Sandra Steer-Fowler called in to see their horses Pulling Power and Fizzy Dancer although they missed Such A Legend as he is currently swimming with Jim Wilson.

Archie is home on holiday although I missed his Carol Service yesterday.

The news on Evelyn Nicholls is that she had an operation yesterday afternoon on her leg. Nothing broken but the wound needed cleaning.. It looked nasty.. Another night in Cheltenham General and she should be home today.. Mat will be dressing up in his nurses outfit to look after her.....

I love this Christmas story and I thank Sandra Arkwright for sending it over again.. I know I used it last year but it is such a cracker it needs using again..

A young man called Edward wanted to buy a Christmas present for his new girlfriend. They had only just started going out with each other and she lived a considerable distance away.

Edward consulted his sister and decided, after careful consideration, that a pair of good quality gloves would strike the right note: not too romantic and not too personal.

Accordingly, off he went with his sister to Harrods, where they selected a dainty pair of fur-lined, quality leather gloves. While she was there, his sister bought a pair of knickers for herself.

They took advantage of the free gift-wrap offer, but the assistant mixed up the two items, with the result that the sister got the gloves - and Edward, unknowingly, ended up with the knickers.

Good old Edward sent off his gift-wrapped present in a parcel, with the following letter:

I chose these because I've noticed that you don't wear any when we go out together. If it hadn't been for my sister, I would have chosen the long ones with buttons, but she prefers shorter ones, which are easier to remove.

They are a very delicate shade, but the shop assistant showed me the pair she'd been wearing for the past three weeks, and they were hardly soiled at all.

I got her to try yours on for me and she looked really smart in them, even though they were a little bit tight on her. She also said that they rub against her ring which helps keep it clean - in fact she hasn't needed to wash it since she began wearing them.

I wish I could be there to put them on for you the first time, as no doubt many other hands will touch them before I have a chance to see you again. When you take them off remember to blow into them a little bit because they'll be naturally a little damp from wearing.

Just imagine how many times my lips will kiss them during the coming year! I do hope you'll wear them for me on our next date.

P.S. Mum tells me that the latest fashion is to wear them folded down, with a little bit of fur showing. 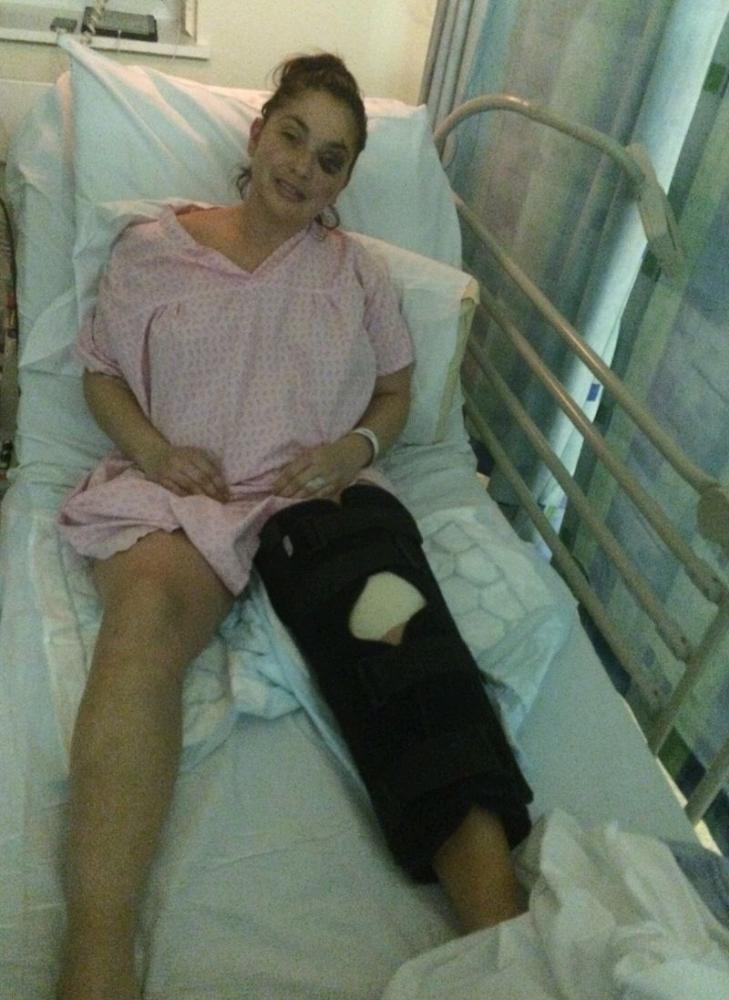 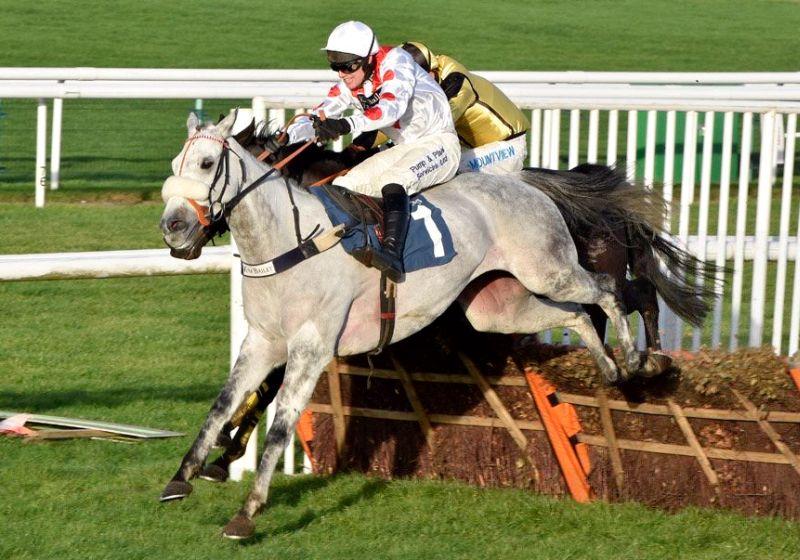 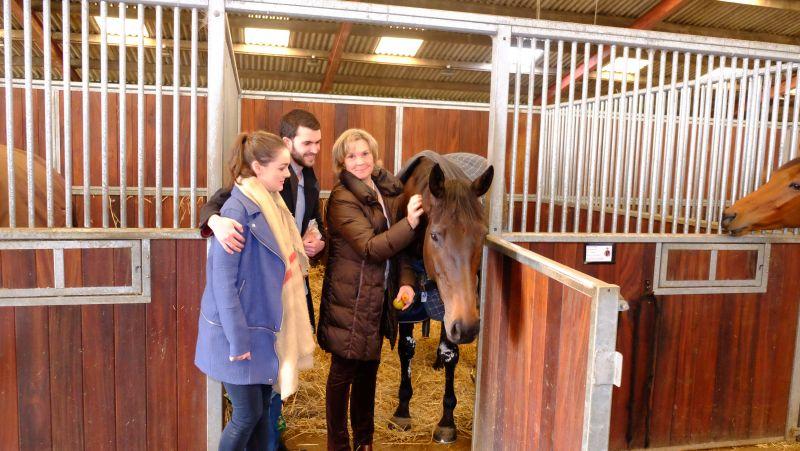 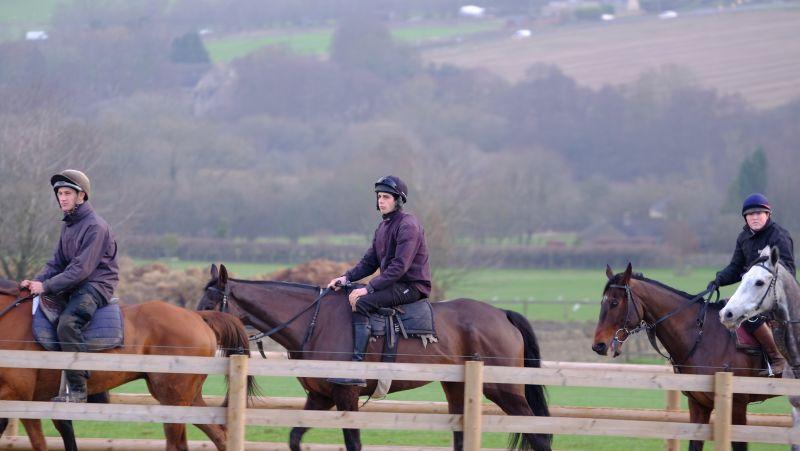 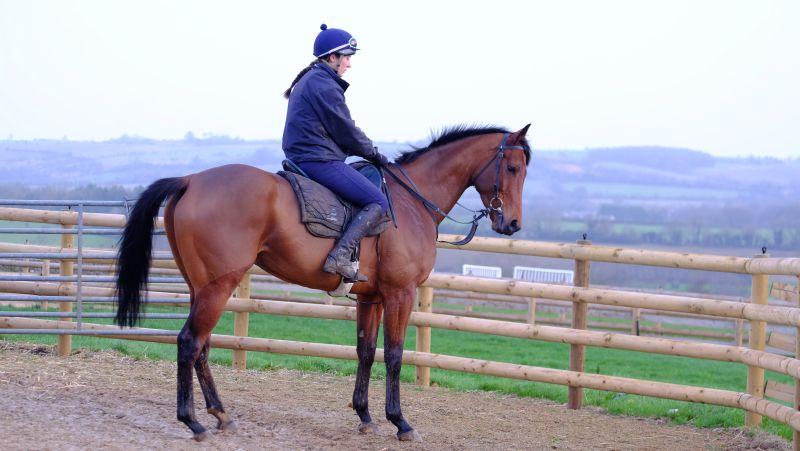 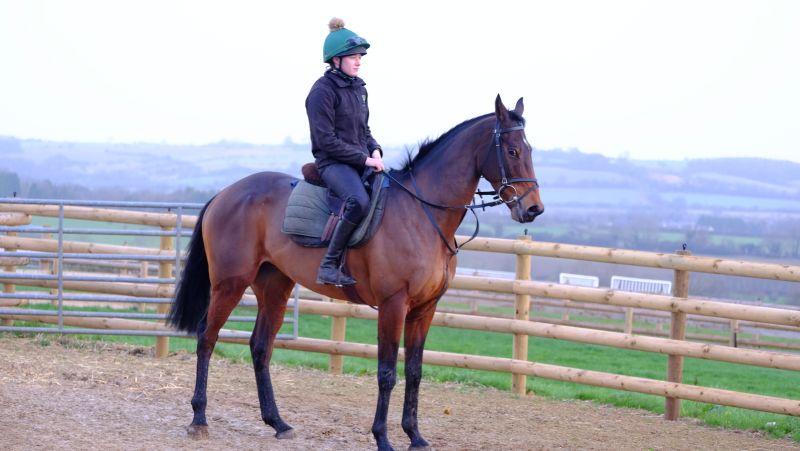 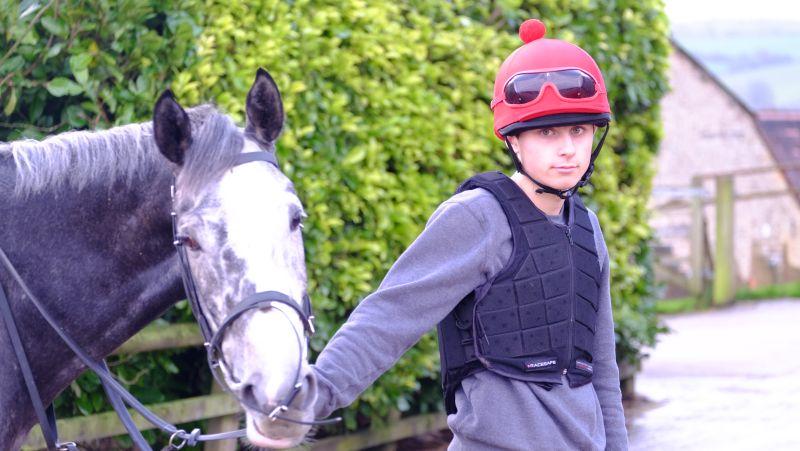 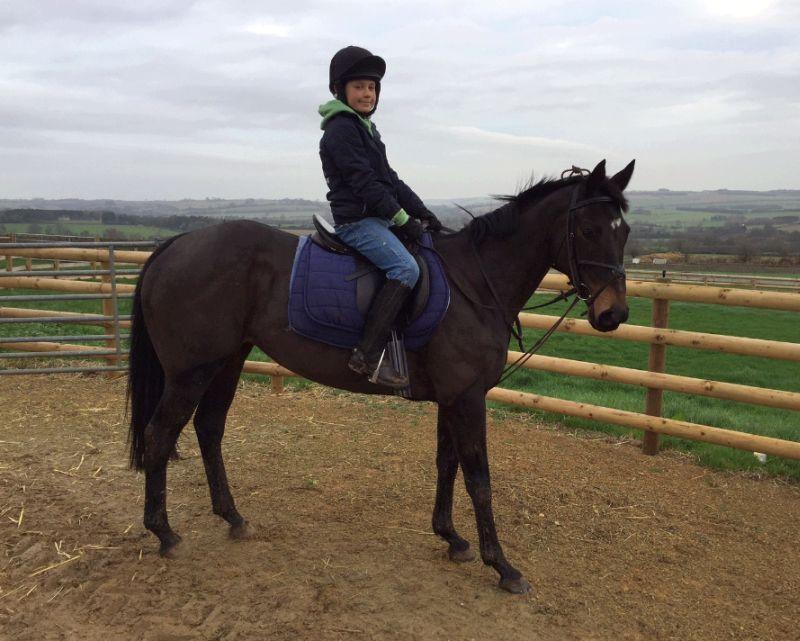 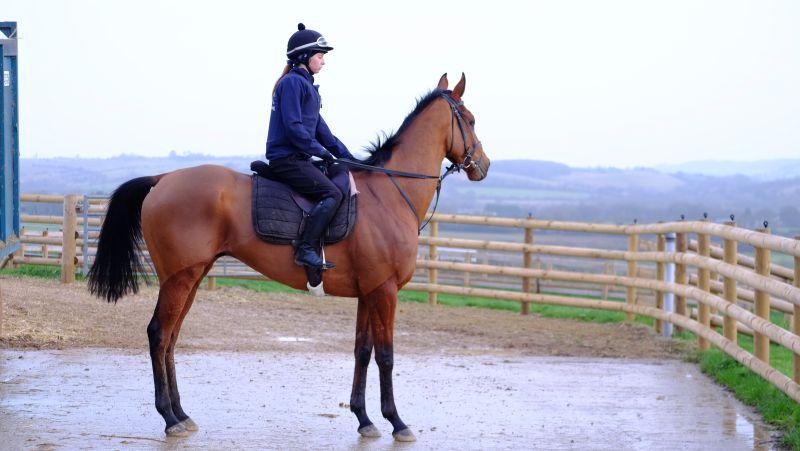 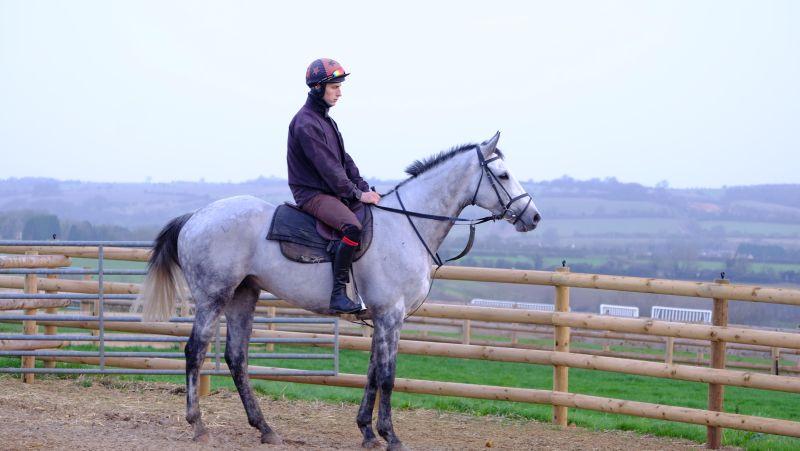