Patrick Bailey (no relation) mentioned at Cheltenham last week that my blog was becoming negative.

Delighted to finish second with Abbreviate yesterday at Ascot.

Mikey Hamill rode him brilliantly and the horse jumped the best I have ever seem, and he ran the same way. For a horse that pulled far too hard last season the addition of ear plus and dropping out worked.

So nearly a very special day for Keith and Liz Ellis who were having their first days racing as an owner at this stunning racecourse.

Keith has already had a good week and was still enjoying the fact that his Range Rover was and is better than my Toyota Amazon, so he was on a high when leaving Ascot last night.

Abbreviate will benefit from the handicapper putting him up a few pounds for finishing second and second prize money.. hopefully by upping his trip to 3 mile will help overcome the burden.

Silver Kayf and Minella Warrior both showed that there will be better days for them.

SK was ridden far more handily and that was a mistake, while MW ran with the choke out early on (pulling and not settling) and then stayed on at the end..MW wants a trip..

We ran 3 nice horses at Ascot yesterday and all will be winning, and winning decent races in time. All three are fine this morning.

Saturday morning. Philip and Paul Sawyer were here for a morning on the gallops as booked through CD Tours.

Duncan Williams and his daughter called in second lot to see their horse Glenforde. Sean and Fiona O'Driscoll and Neil Peter and Jenny Bingham called in to see the yard and the horses for a first visit while Rowland Fox, Maurice and Pim Greenaway called in mid morning to see their Kayf Tara 3 year old filly.

We have two runners today and none tomorrow. Derrintogher Bliss runs at Newcastle and Sunblazer runs at Lingfield and for my thoughts on their chances please click here.

Clare, Archie and I are heading to Lingfield and then onto London for the night. The Lion King this evening and Olympia tomorrow night to see The London International  Horse Show.

Happy birthday to two talented people.. Chris Broad and Charles Church.. Charles probably is better with his hands.. Not the house builder, but painter.. and by that I don't mean decorator..

"Somebody has said there are only two kinds of people in the world.

Which one are you? 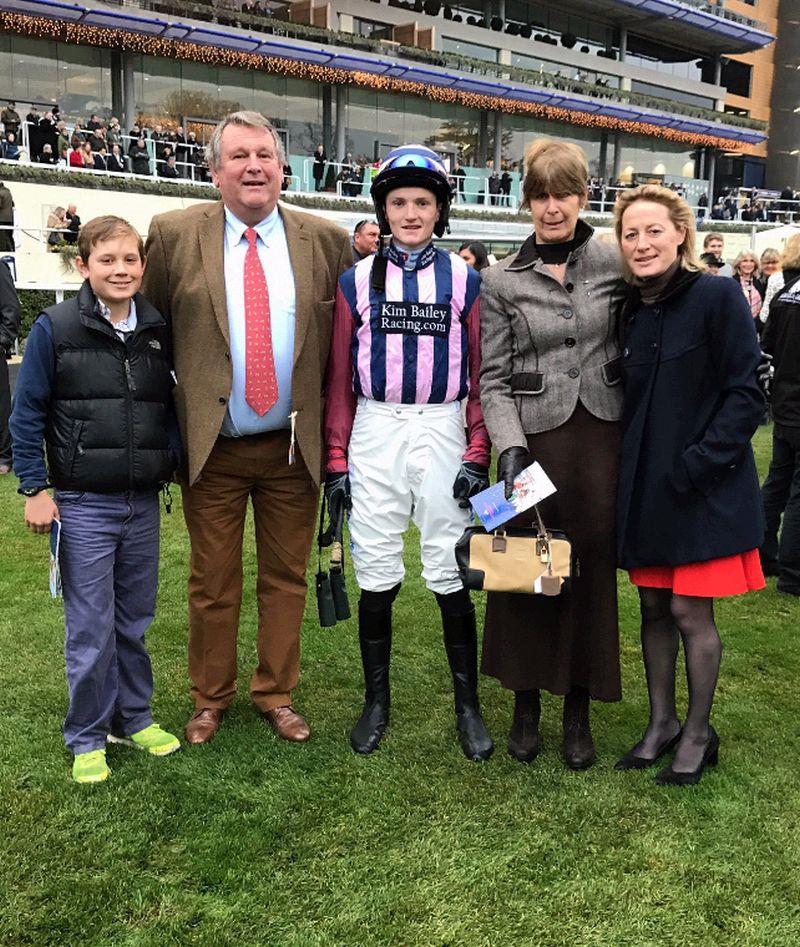 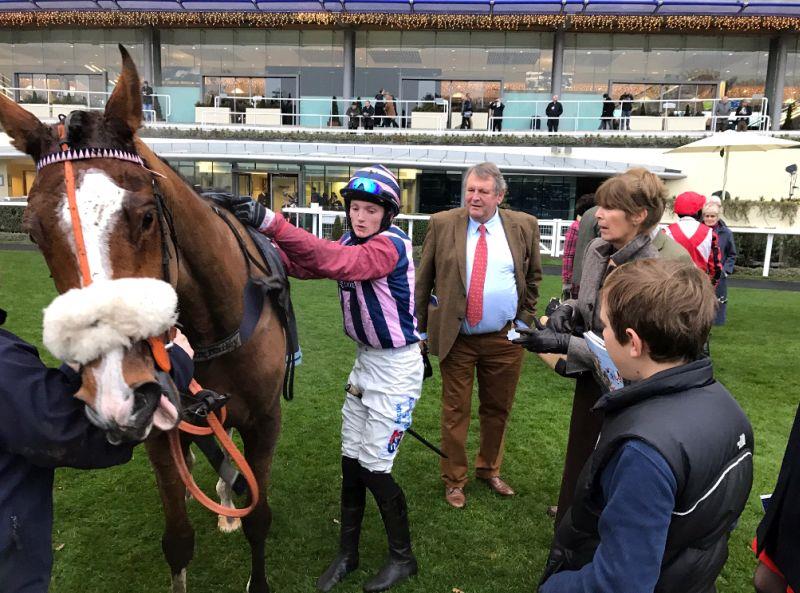 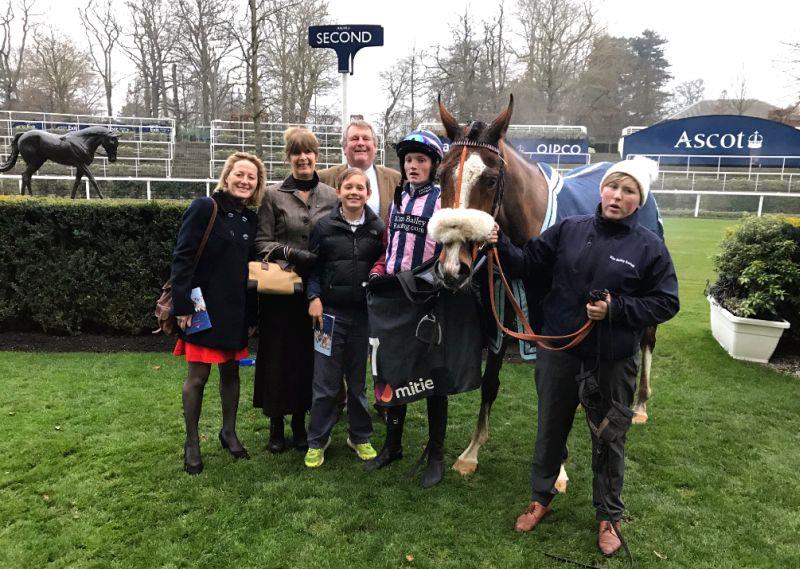 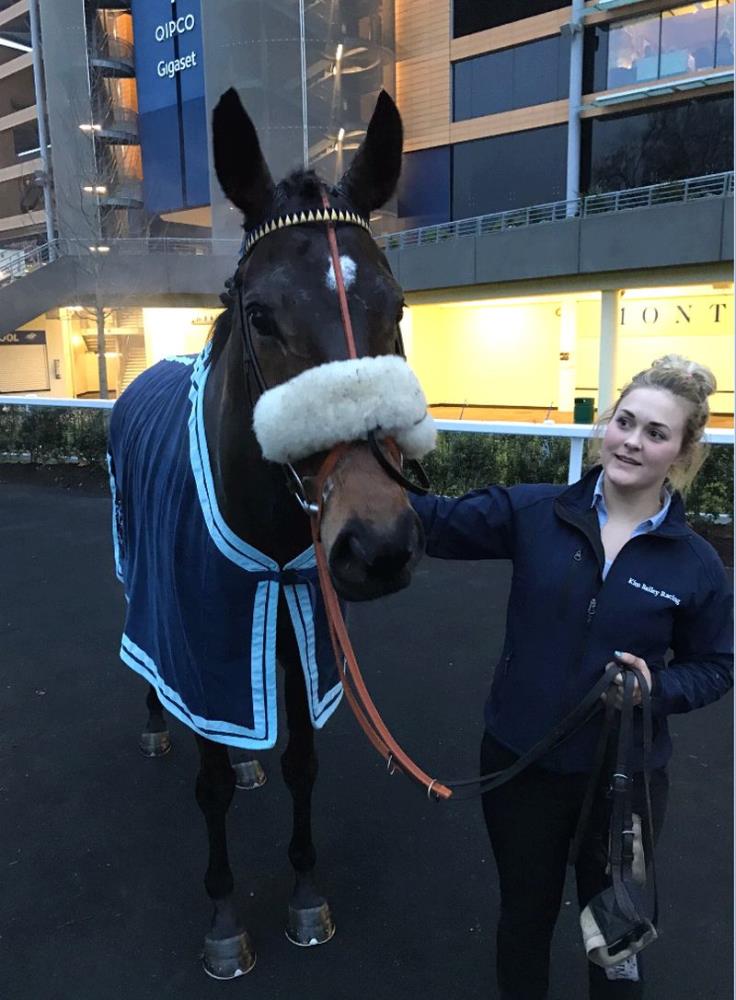 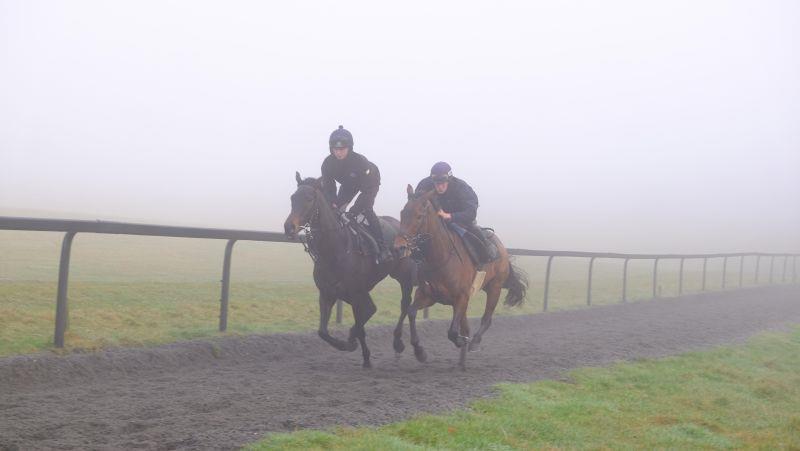 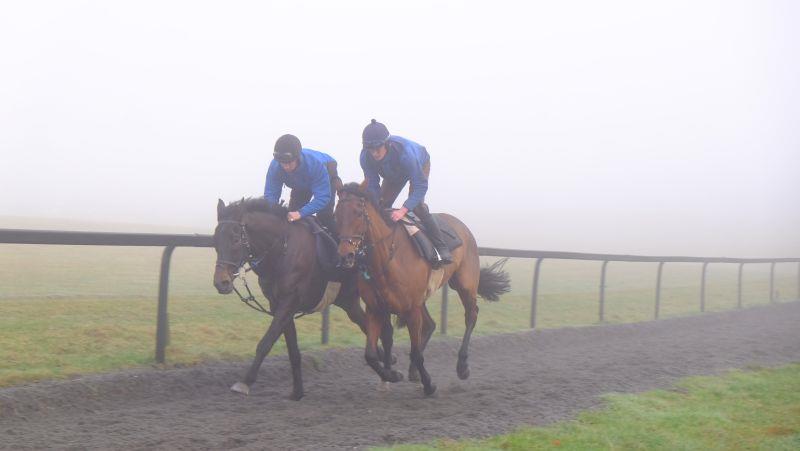 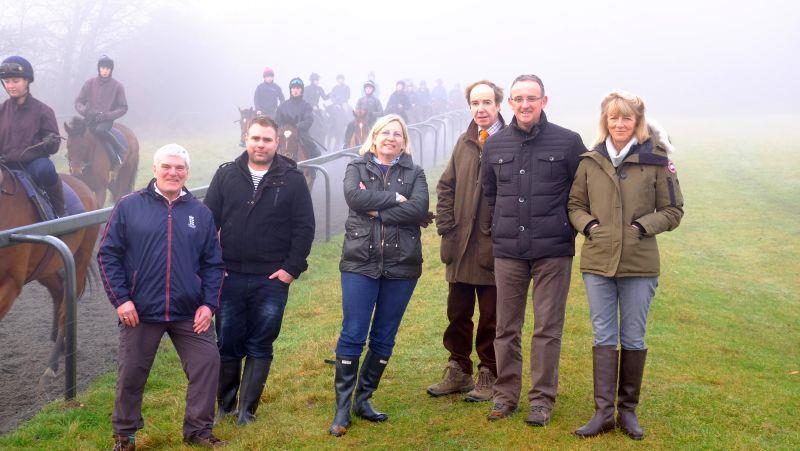 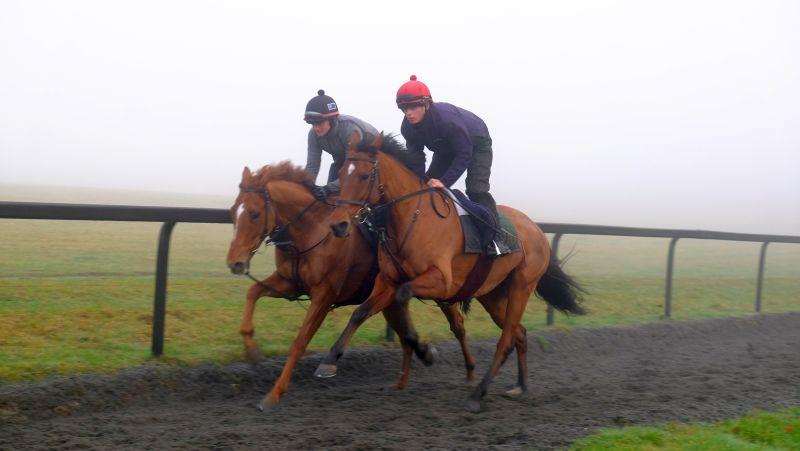