Plus 10 and raining when driving in.

Did the loose horse make the difference of winning or finishing second at Exeter yesterday?

Lady Of The Night jumped off in front and was having a jolly time of it up there when all of a sudden a loose horse joined her and took her on, which then set her alight..

Not ideal but LOTN went 7 lengths clear and looked like she might stay there, but was harassed by the loose horse all the way up the run in.. As a result she finished second.. infuriating, but actually I don’t think it made the difference that some thought it did.. sadly the handicapper might think otherwise!

Whatever it was pleasing to see her run so well after a dismal start at Ffos Las.

Red River finished 4th.. I wonder if the old boy is happy racing.. His fall at Newbury last season has not helped.. We will discuss.

I was at the Goffs Sales yesterday where again it was searchingly mind blowing some of the prices.. I have to say the top lot was perhaps one of the most lovely horses I have seen for years, but even so it was a huge price to pay.. and yes there was an underbidder (not me!)

I came away with two horses.. both brought privately after ..

Lot 21 Hamilton Dici.. A lovely 3 year old who won well on his first start in England at Warwick.. Ridden by Chester Williams.. who raved about him..

This horse has scope and should win again before going chasing next season and is one run away from being qualified for the Fred Winter at the Chelteham Festival.. I am really excited about the prospect of have a 4 year old chaser for next season.. He just could be a bit of a star addition to the yard.. By the top sire Coastal Path .. yes exciting and is for sale..

The other horse I bought is Lot 33 Glancing Glory a 4 year old filly by Presenting..

This tough lady has run twice in Irish point to points and has won and been placed.. she looks tough as teak.. Watch her video to see.. Surely being by Presenting she will want better ground too..also for sale..

We have two runners today.Chazza and Shantou Express head to Ascot.. For my thoughts on their chances please click here.

Charlie Mackesy, The Boy, the Mole, the Fox and the Horse ..

"Sometimes what?" asked the boy.

"Sometimes just getting up and carrying on is brave and magnificent.” 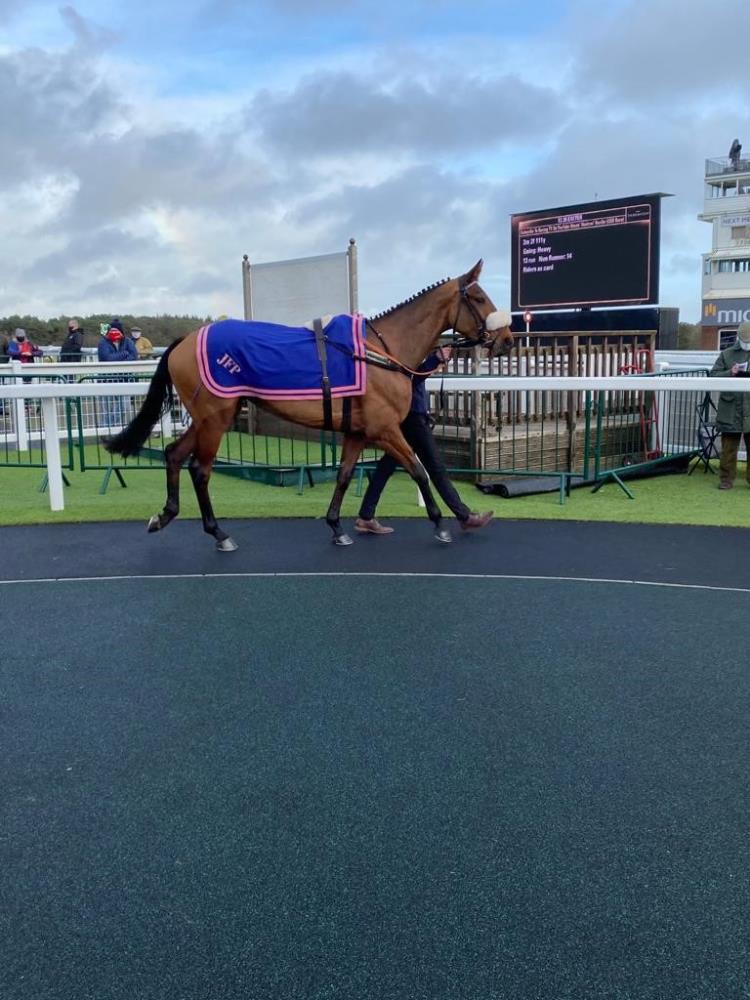 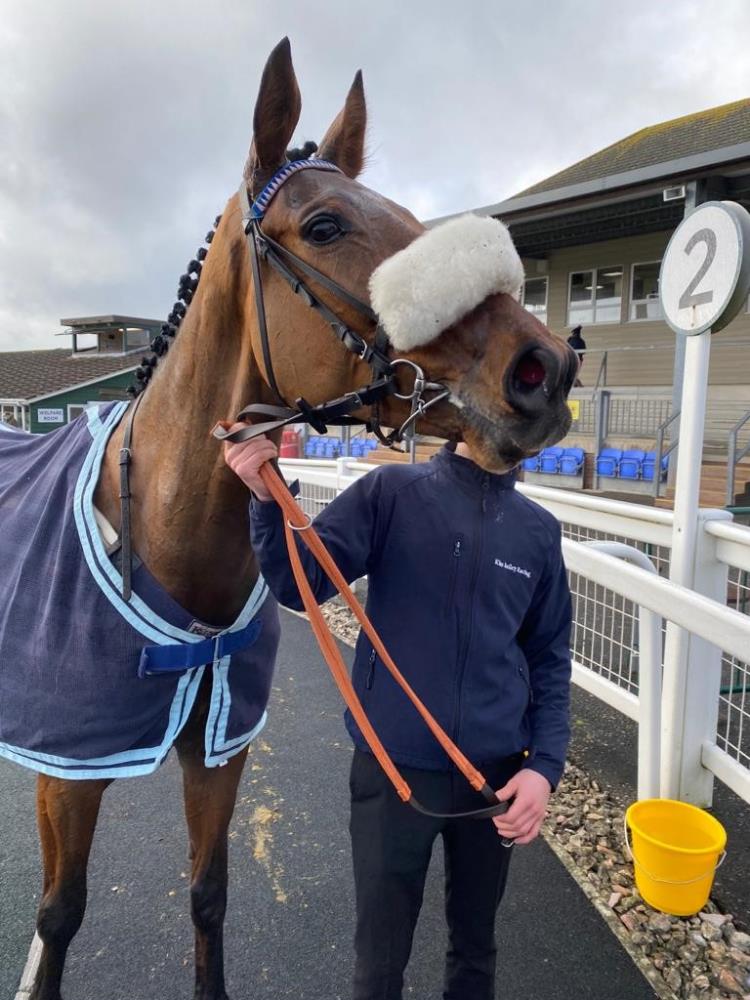 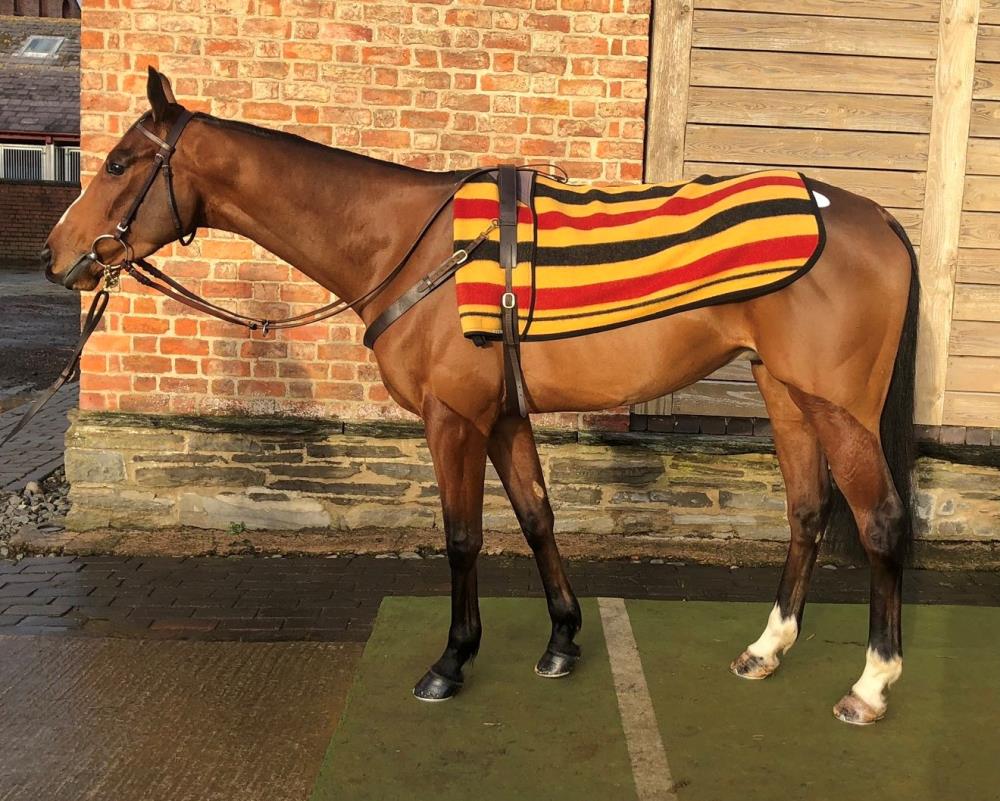 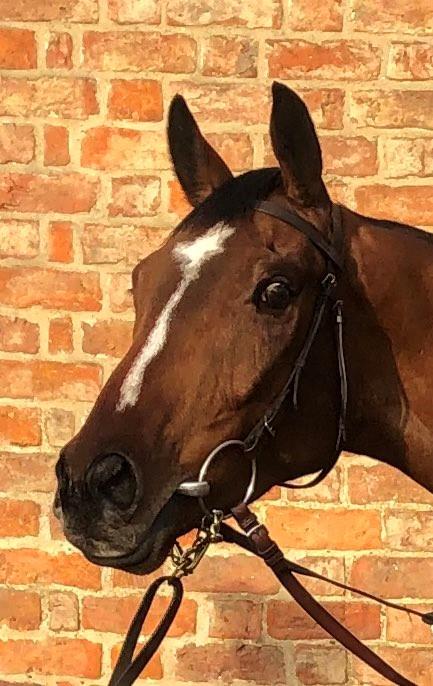