Bloody wet yesterday walking around the Tattersall’s Cheltenham sales. Poor horses really did not want to come out of their warm stables and have their rugs taken off to be trotted up in the rain. Better today I hope.. the sale starts at 1.30.

Last night I went to Dean Close School to listen to a debate on the forthcoming referendum.. A learned panel of eight people from all difference sorts of background discussed for 90 minutes the pros and cons of leaving or staying in Europe. I am for out but how on earth others have any idea what they will be voting for in June lord only knows. It is such a hugely important issue and even last night many still had no idea when it came to a show of hands after the debate. I feel that many people will not vote on this issue; far more than who didn't vote at the general elections.

The Cheltenham count down is well and truly on.. in 4 weeks time we will be half way through the week.. Who won the Champion Hurdle on Tuesday?. not Faugheen.. He is out through injury; but with an army of other runners Willie Mullins might add the great mare Annie Powers to his champion hurdle list.. Is that why she suddenly appeared yesterday?

It does go to show that for those who anti post bet there is no such thing of a certainty.. let alone an appearance. Much sadly can go wrong before the big week. We have already lost last years Gold Cup winner Coneygree and other leading fancies Ar Mad, Simonsig and Violet Dancer are just a few who have followed suit.

Anyway on to today..

Tom Clarkson was in for a couple of lots.. Riding for Charity in March is our Tom..

My Cousin Rachel had a visit from her part owner/breeder Huw Davies third lot this morning. Huw, who is my solicitor in his spare time, and I have been trying to meet up for some weeks but both diaries have failed to find suitable gaps, so papers all over the dashboard of my 4x4 while watching the horses go up the gallops seemed to do the trick.

As you have gathered I am heading to Cheltenham for the day.. hopefully adding to our string.

My husband is a liar and a cheat. He has cheated on me from the beginning and when I confront him, he denies everything.

What's worse, everyone knows he cheats on me. It is so humiliating!

Also, since he lost his job 14 years ago, he hasn't even looked for a new one.

All he does all day is smoke cigars, cruise around and shoot bull with his buddies and has sex with hookers while I work so hard to pay our bills.

Since our daughter went away to college and then got married; he doesn't even pretend to like me, and hints that I may be a lesbian.

What should I do?

Grow up and dump him.

You don't need him any more! Good grief woman, you're running for President of the United States! 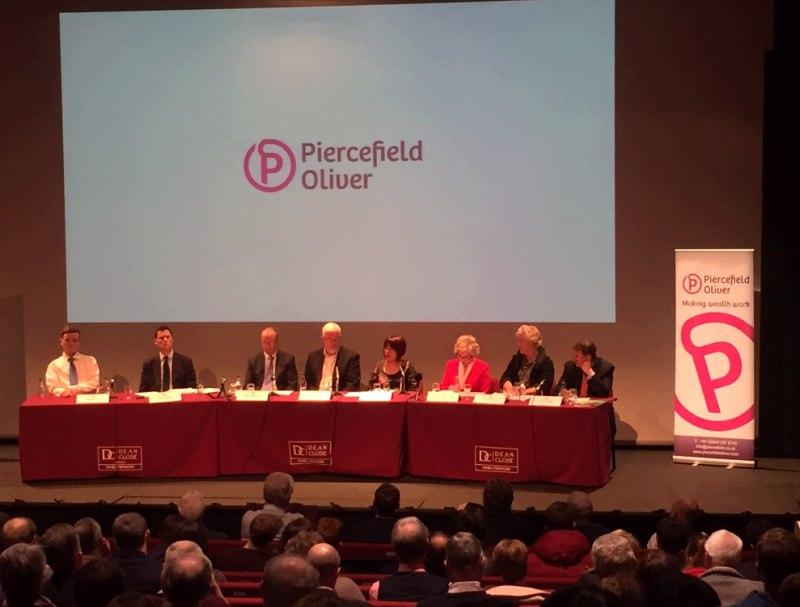 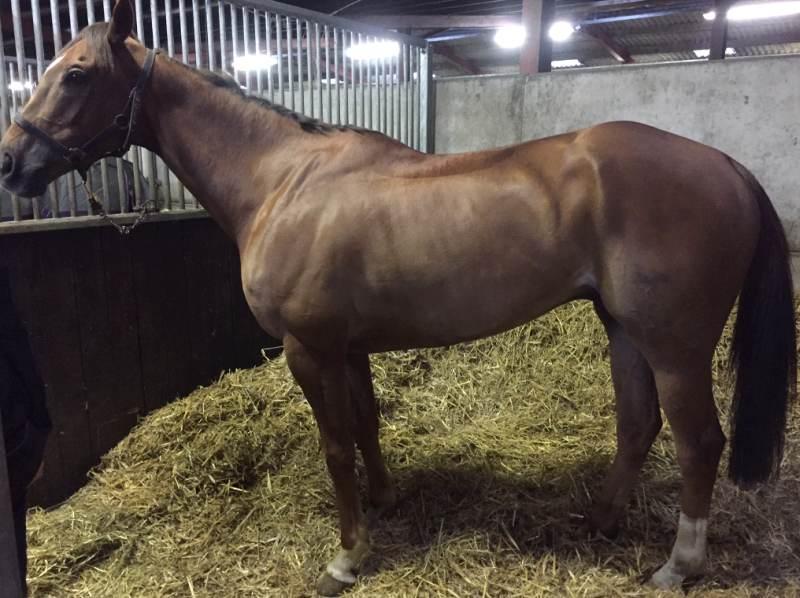 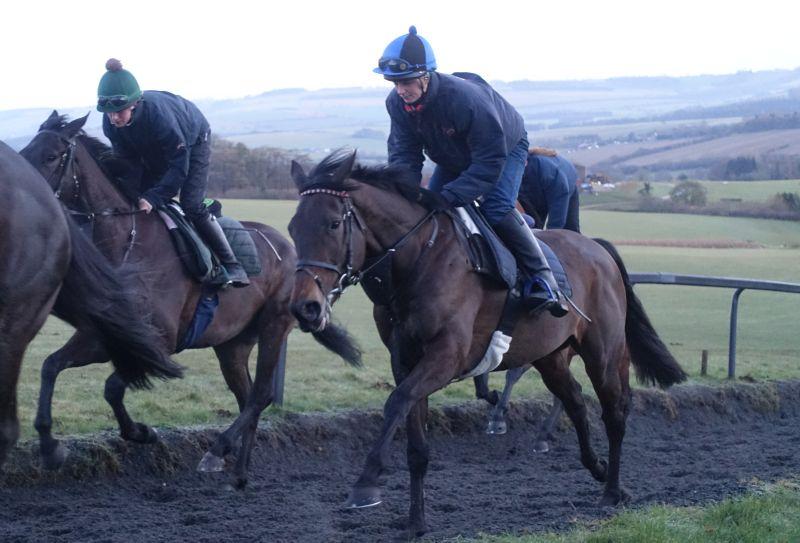 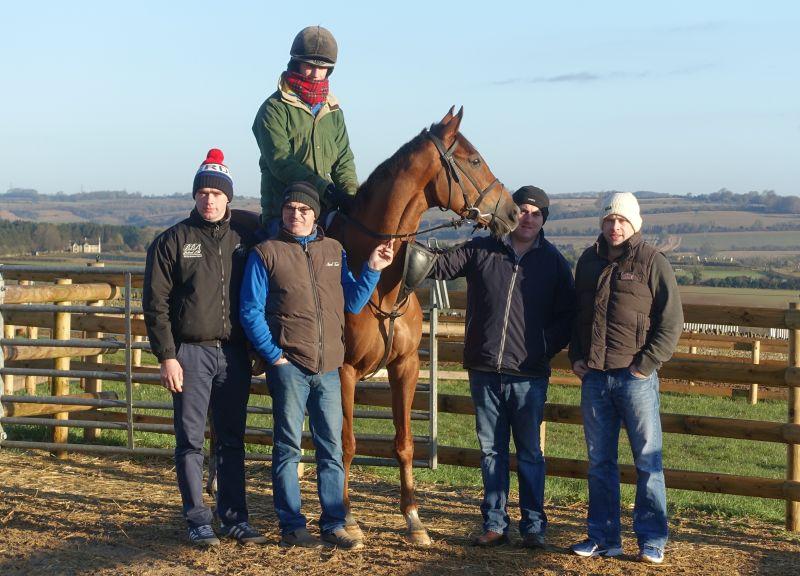 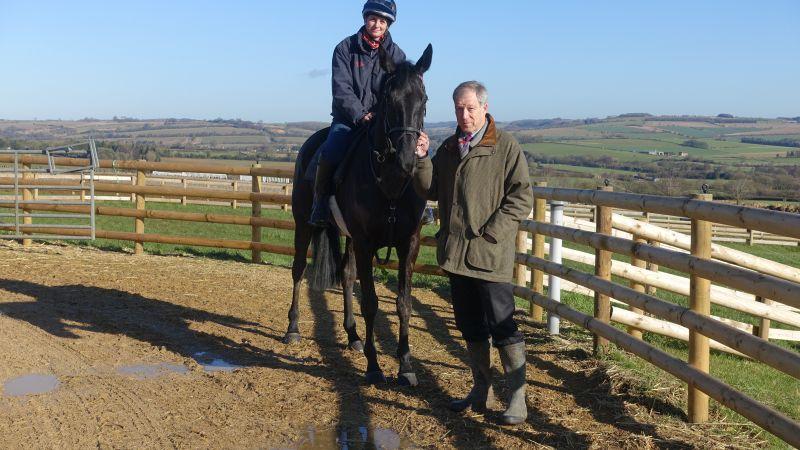 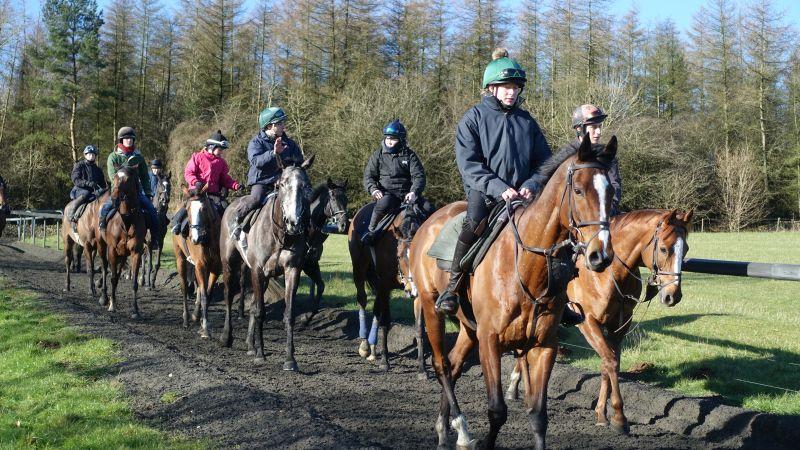 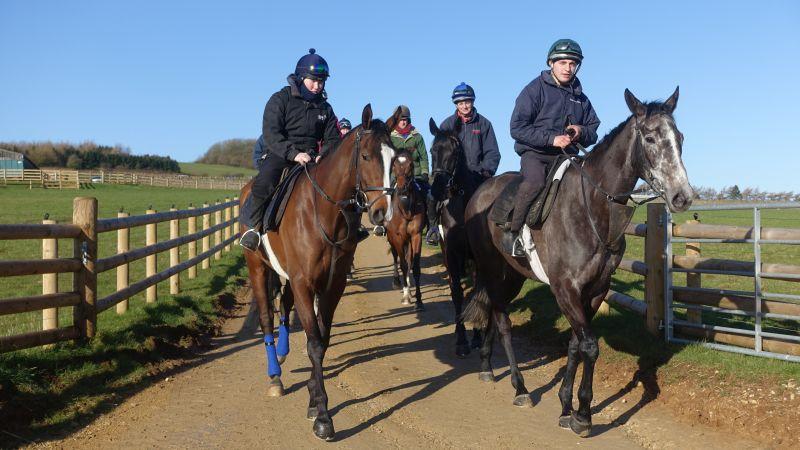 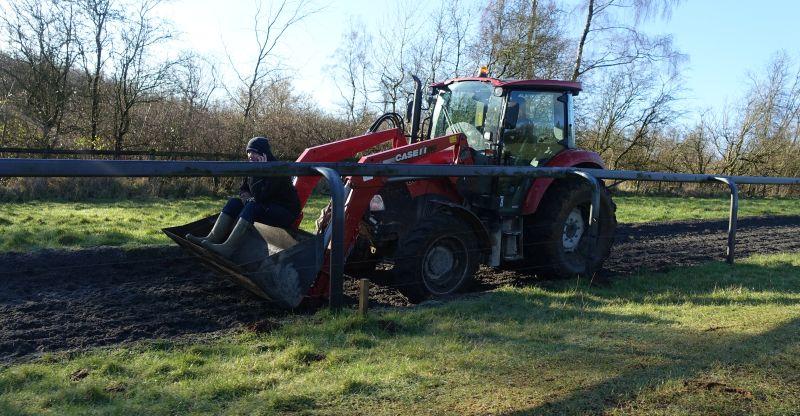