Dreadfully tacky ground was not an excuse as to why my two horses ran disappointingly  yesterday, nor was it flu jabs as one rather rude email that arrived in my in box from a certain Simon Hughes.. assume that was not his name..

Sadly Knockanrawley was not happy with the large field and downed tools all too early. KAR is a quirky character who likes to have things his own way and yesterday he did not. Sea Story was running well but stopped like she was shot..  a  post race scope sadly showed that she had broken a blood vessel..

Yes there are usually reasons why horses run disappointingly but that does not stop some idiots from penning rude lines having lost the odd pound or two.. Hey they are worse things to worry about as Simon or whatever he calls himself could be working for Honda in Swindon.

Last nights Godolphin Stud and Stable Staff awards was a glitzy occasion and there were worth winners.

I am a great supporter of these awards and have nominated many of my staff over the years, but only Liam Higgins who has been nominated twice (2007 and 2015) has made it the last few and attended the night. I nonimated 4 members of staff this year and all deserved to be nominated, but to no avail..It seems very hard to pitch it correctly to get your staff nominated.

We are hoping to get First Flow's season under orders this weekend. We have shelved the idea of going chasing as he has just not had his preferred soft ground so he will now run back over hurdles for what left of this season.. he has entries at Newcastle and Fontwell.

This weeks movers and shakers in the BHA handicap charts. Charbel down 2 to 159 and Commodoe Barry also goes down 2 to 136

We have two runners today Wetherby. Gallows Point and Miss Gemstone head there and for my thoughts on their chances please click here.

The phone rings and the lady of the house answers.

"Mrs. Ward, this is Doctor Jones at the Medical Testing Laboratory. When your doctor sent your husband's biopsy to the lab yesterday, a biopsy from another Mr. Ward arrived as well, and we are now uncertain which report is your husband's. Frankly the results are either bad or terrible"

"What do you mean?" Mrs. Ward asks nervously.

"Normally we can, but Medicare will only pay for these expensive tests one time."

"Well, what am I supposed to do now?"

"The people at Medicare recommend that you drop your husband off somewhere in the middle of town. If he finds his way home, don't sleep with him."

A Very Happy Birthday to Patricia Ruck-Keene....97 today. Top lady... and a very special one.. I have known Patricia most of my life.. Have a great day Patricia.. Party time.. 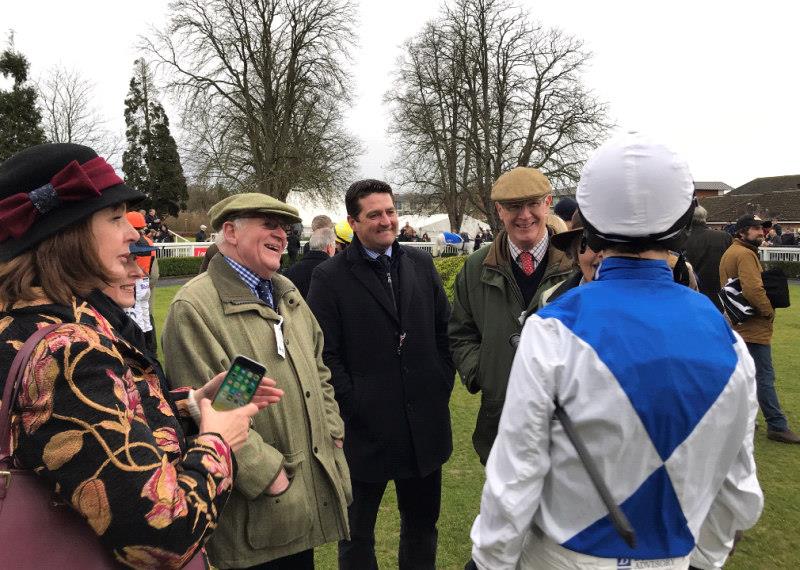 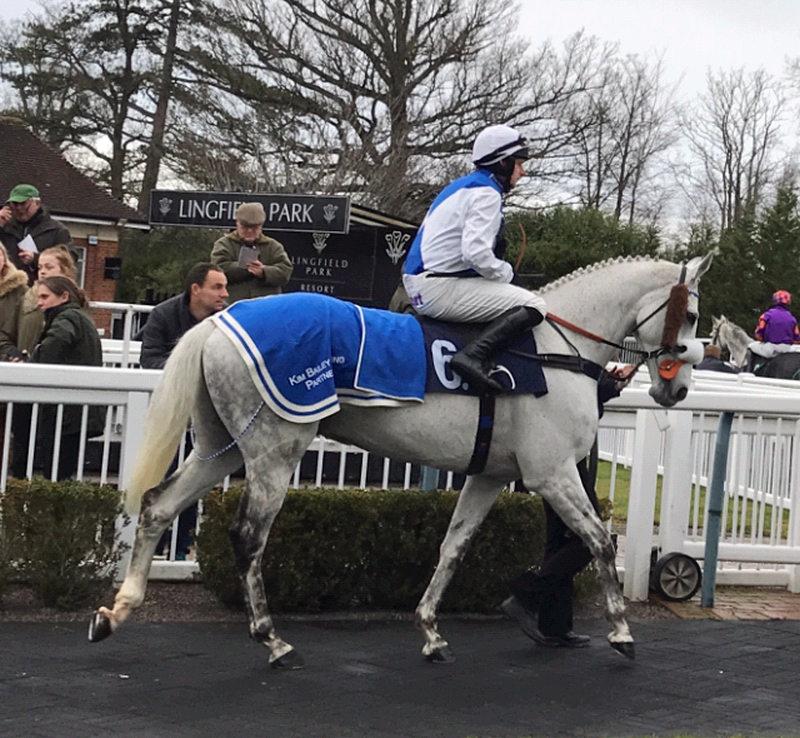 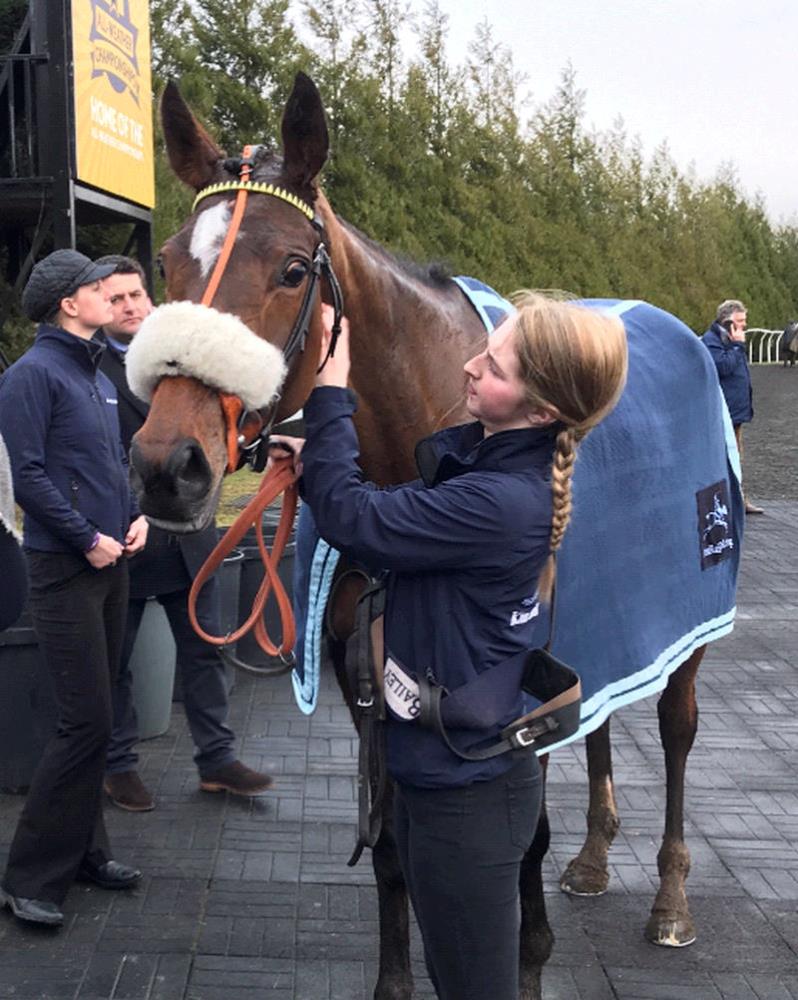 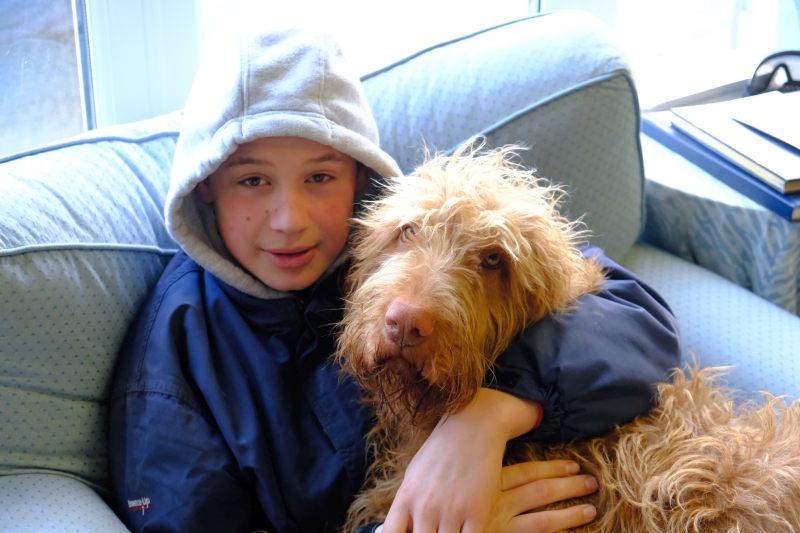 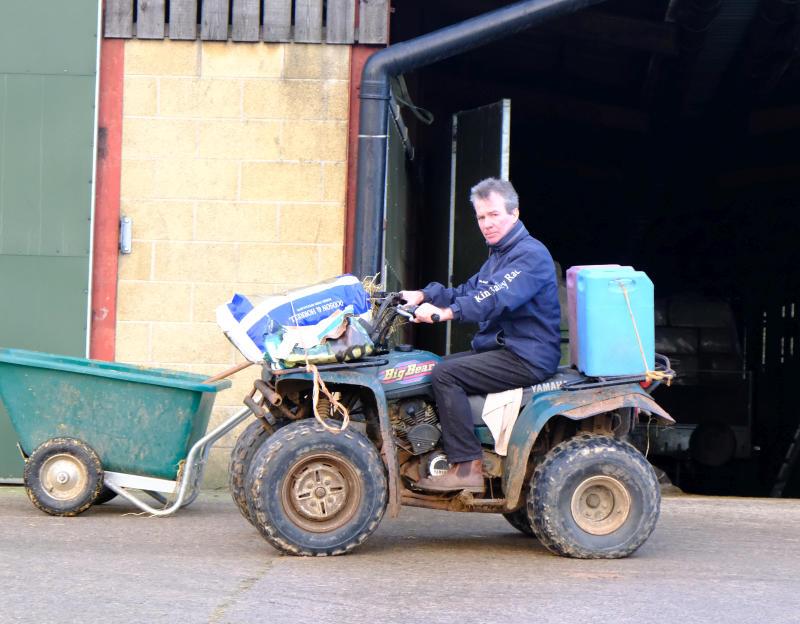 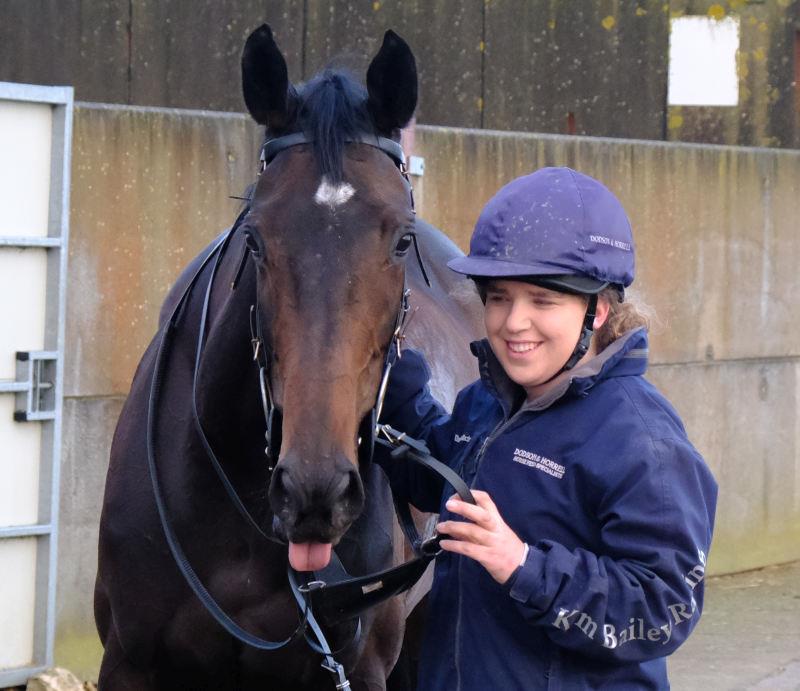 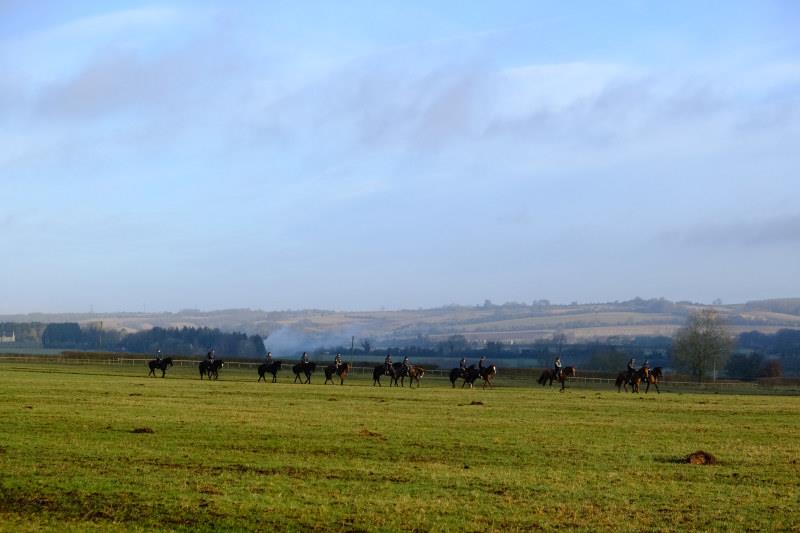 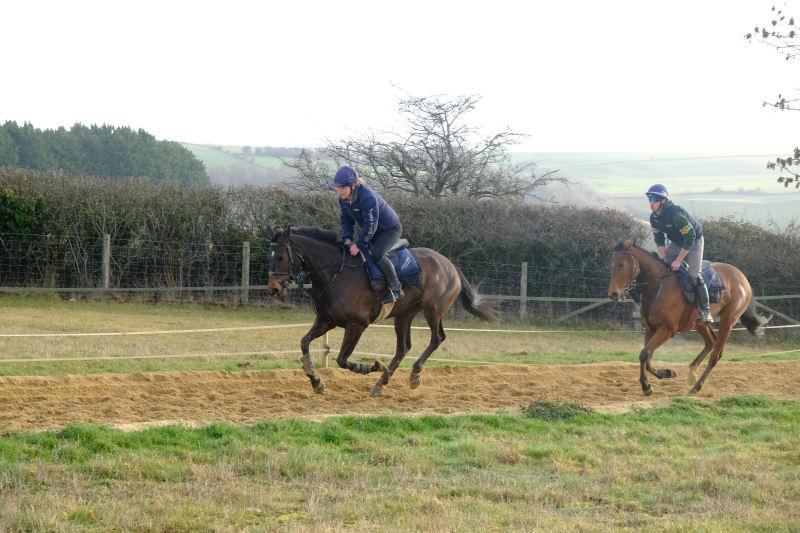 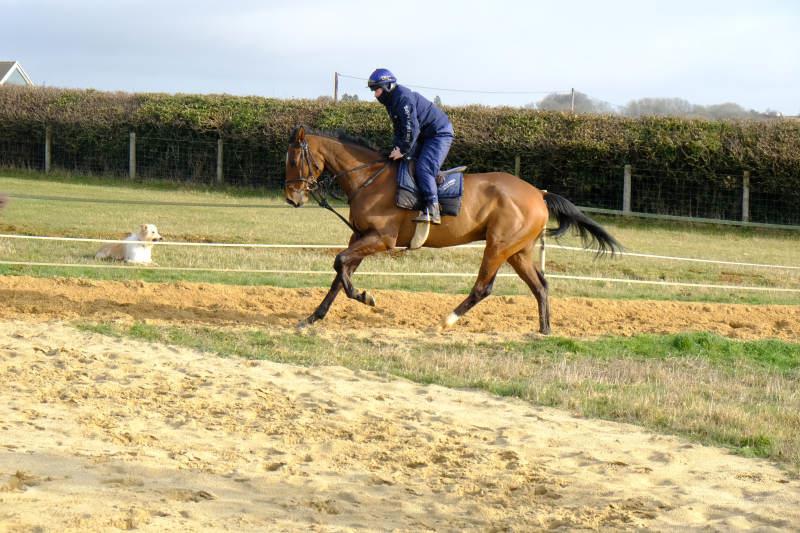 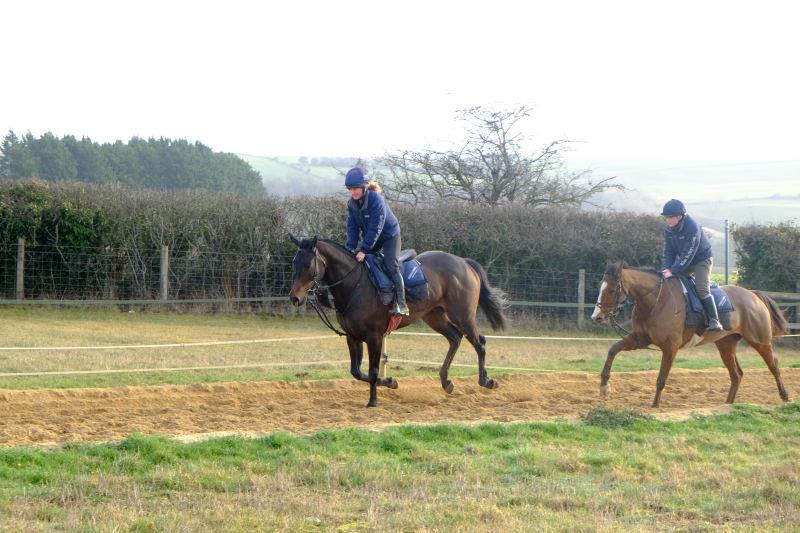 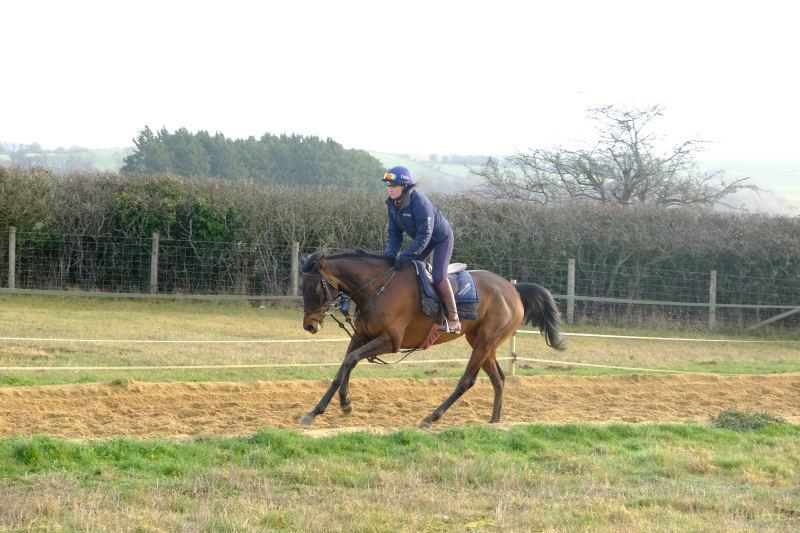 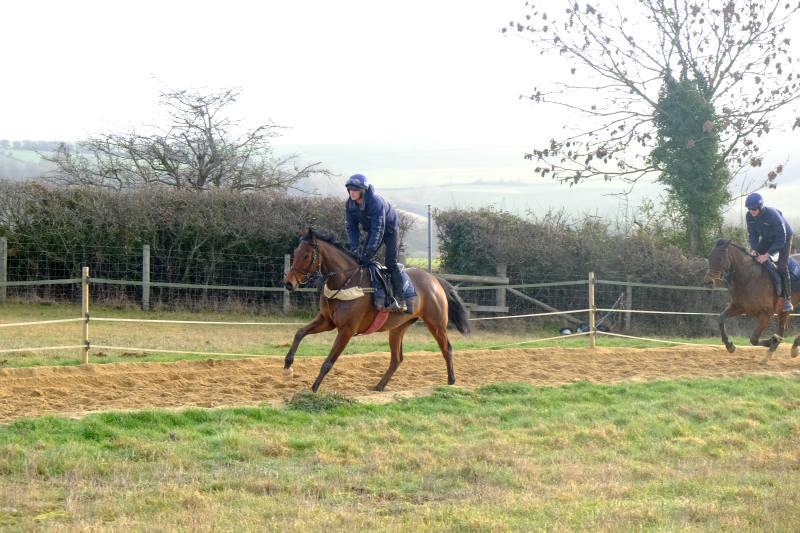 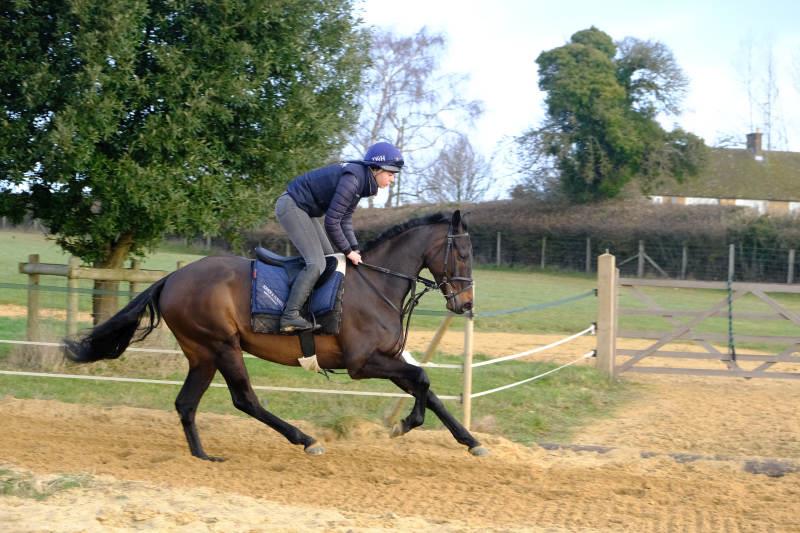 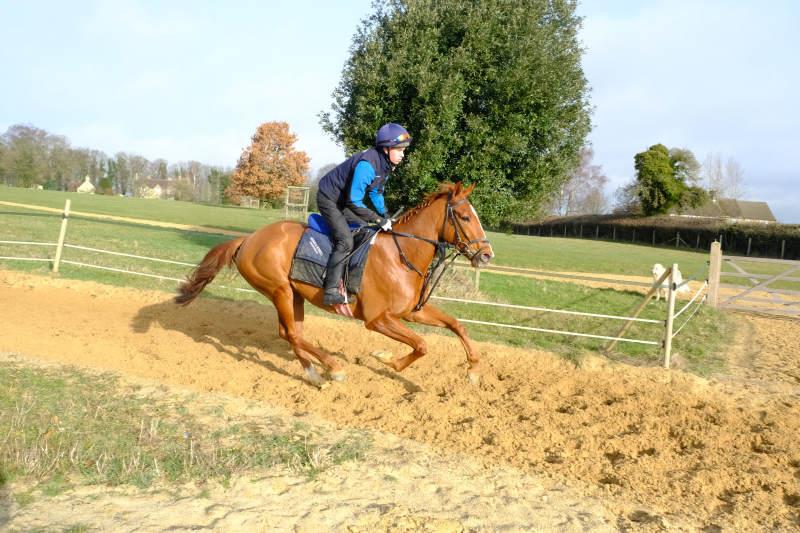 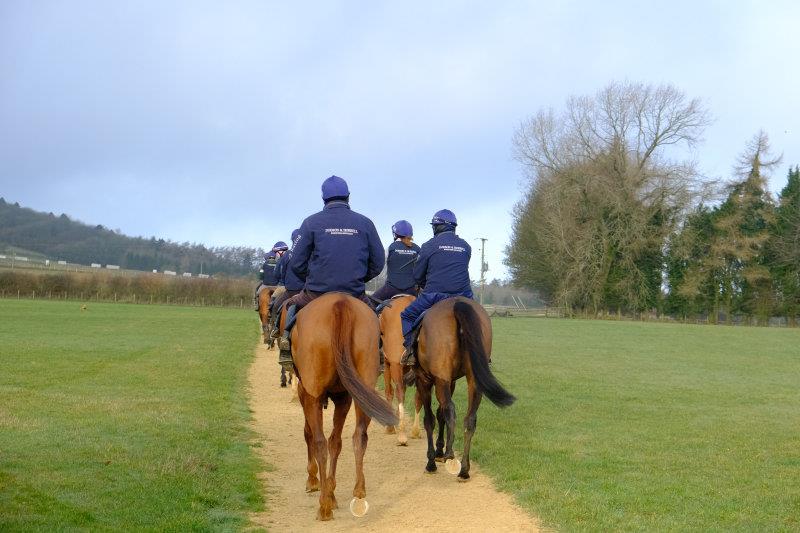