Minus 3 and dry when driving in..

I said yesterday that my luck with odds on favourites had not been good.. I think at least my last 5 have been beaten (love the abuse I get when it happens!) and half way round Towcester I though here we go again.

Sainte Ladylime was 4 to 1 on and only had to canter round to win according to the pundits..

The race started well enough but as they went down the hill the saddle went right up Sainte Ladylime’s neck and then I though bugger (well stronger words were actually used) another odds on beaten and this time not because we were not good enough..

Somehow Tom Bellamy managed to keep his mount going  and in the right direction, especially when it came to the bends.. Tom even managed to stay on when jumping hurdles.. you might think ‘oh well that is easy’ but it is not when your legs are either side of the horses ears and he was sitting half way up her neck.

SLL was headed two from home and again we were booked for second place.. a good jump at the second last put her back upsides and after jumping the last Tom pushed her out to win..relief.. I had missed phone calls  from Paul and Clare Rooney’s irate racing manager Jason Maguire during the race.. Paul and Clare Rooney and their team had flown in by helicopter to watch the race.. yes there was a happy ending.. A winner and Tom, thank you for a fine piece of horsemanship… so glad you went to Pony Club and learnt to ride bare back..

I was at Cheltenham as you guessed. Un Ace ran well but was just not good enough and finished 8th.. the handicapper has not really given him a chance.. anyway we go back over fences now. Darna was going well and had a horrid fall. Both he and David Bass returned a bit bruised and bettered and both seem fine after and this morning. As is Un Ace.

We have one runner today at Cheltenham.. Red Spinner and David Bass team up in the last..For my thoughts on their chances please click here..

Due to the current financial situation caused by the slowdown in the economy, the Government has decided to implement a scheme to put workers of 50 years of age and above on early, mandatory retirement, thus creating jobs and reducing unemployment.

This scheme will be known as RAPE ( Retire Aged People Early ).

Persons selected to be RAPED can apply to the Government to be considered for the SHAFT program ( Special Help After Forced Termination ).

Persons who have been RAPED and SHAFTED will be reviewed under the SCREW program ( System Covering Retired-Early Workers ).

A person may be RAPED once, SHAFTED twice and SCREWED as many times as the Government deems appropriate.

Persons who have been RAPED could get AIDS ( Additional Income for Dependents & Spouse ) or HERPES ( Half Earnings for Retired Personnel Early Severance ).

Obviously persons who have AIDS or HERPES will not be SHAFTED or SCREWED any further by the Government.

Persons who are not RAPED and are staying on will receive as much SHIT ( Special High Intensity Training ) as possible. The Government has always prided themselves on the amount of SHIT they give our citizens.

Should you feel that you do not receive enough SHIT , please bring this to the attention of your MP, who has been trained to give you all the SHIT you can handle.

Sincerely,
The Committee for Economic Value of Individual Lives ( E.V.I.L. )

PS - Due to recent budget cuts and the rising cost of electricity, gas and oil, as well as current market conditions, The Light at the End of the Tunnel has been turned off.

Finally good luck to Victoria Pendleton.. a safe round. 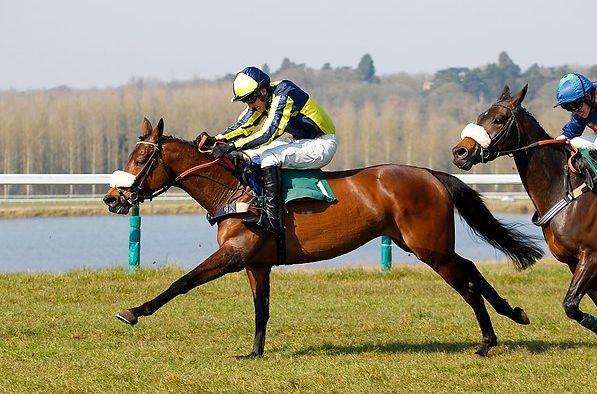 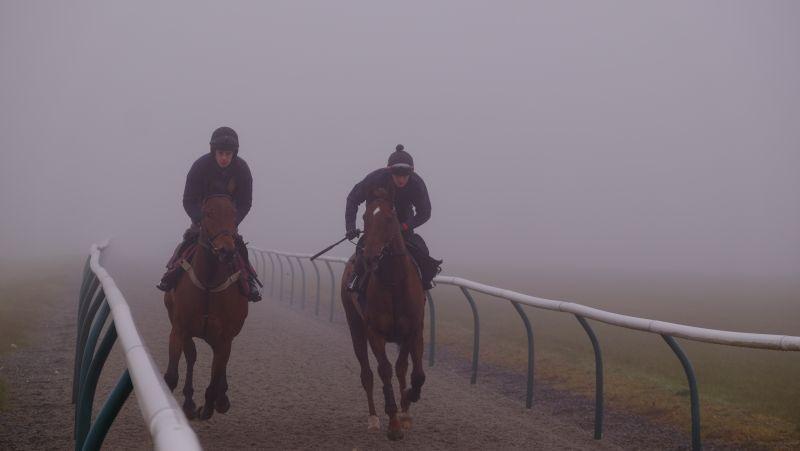 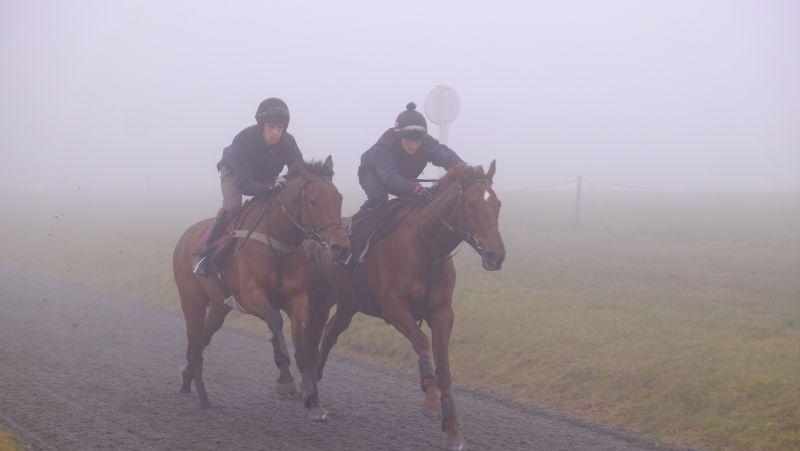 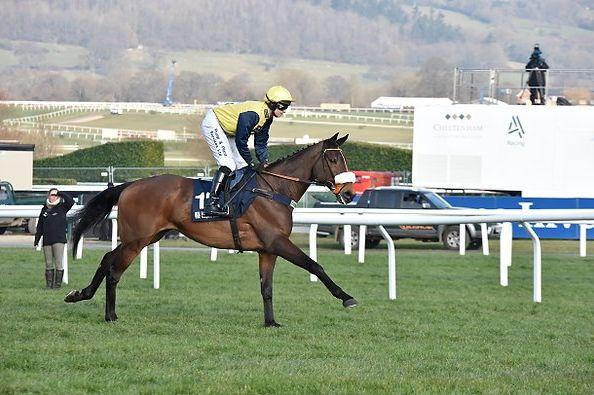 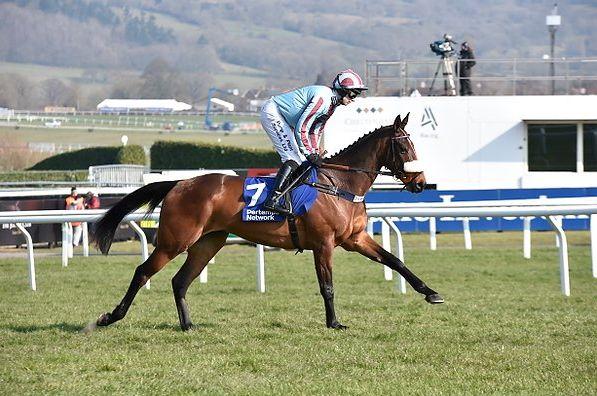 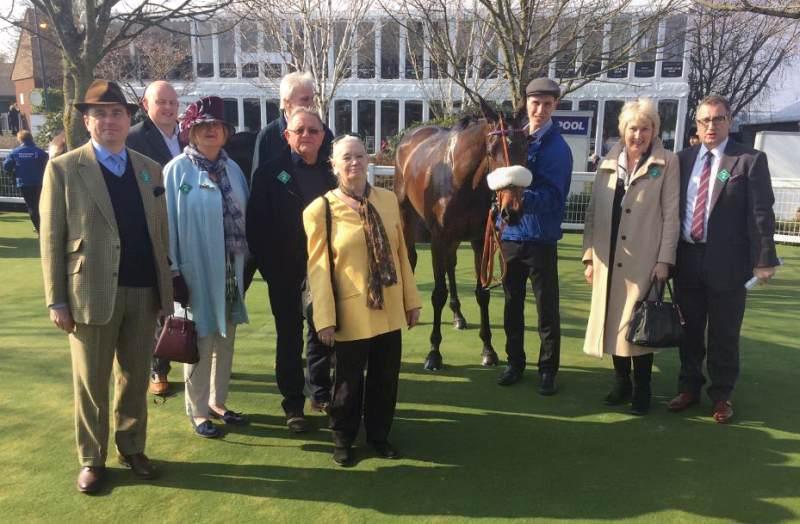 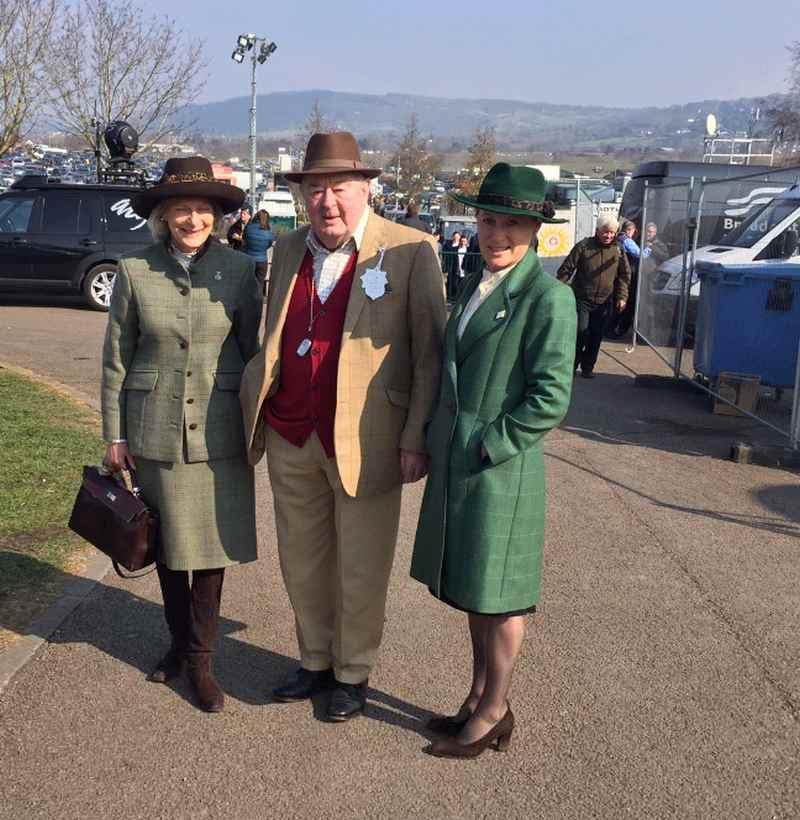 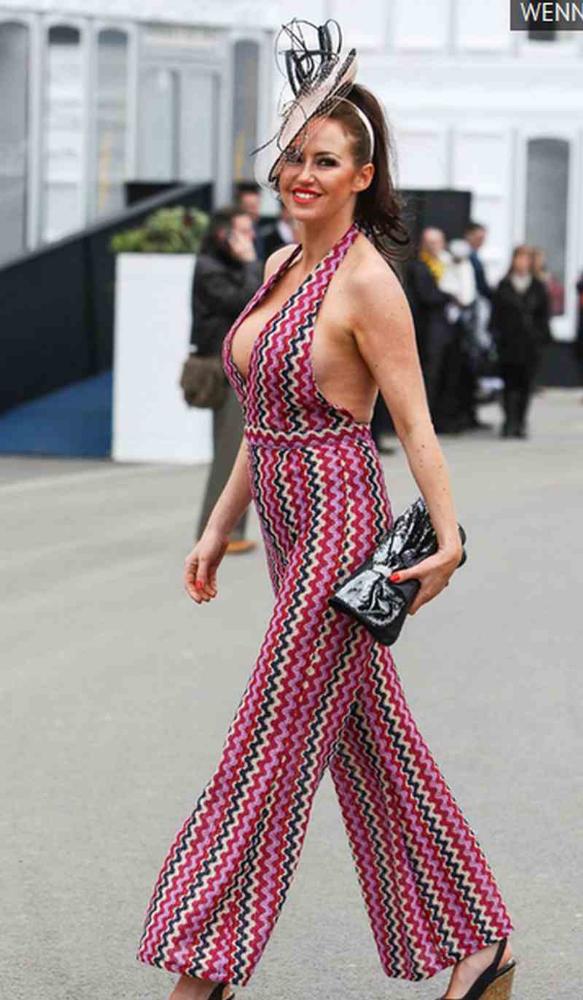 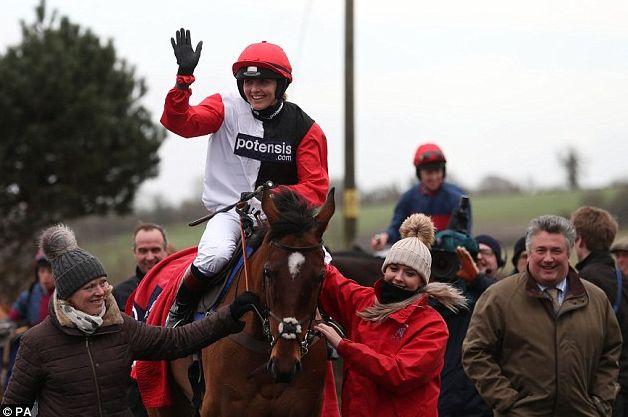