One Winner. Another Venture won well at Plumpton yesterday.

A good front running ride from Mikey Hamill who never looked in danger until the second last when AV made a howling mistake and Mikey lost his right iron..

It looked worse on TV as I thought Mikey was about to slip off, but he said after he was always in control .. of everything.

It was good result for Henry Kimbell's team of owners who run under the Racing For Maggies name. The Maggies Charity and Cancer home in Cheltenham benefited from yesterdays win.. Mikey is also sponsored by them..

A good result all round. My last winner at Plumpton was another of Henry’s partnership in the shape of the mare Allez Encore

Exeter changed their ground after a dry night. It was not soft enough for Bandon Roc, well that was his excuse.. Southwell was and that did not suit Yeavering Belle. She finished 4th.

Graham Potts our vet was in early and this weeks movers and shakers in the BHA charts were  =Minella Warrior up 2 to 135, Diva Reconce down 2 to 105 and Vinndication down 1 to 149.

We have four runners today at two meetings.. Minella Warrior and Gallows Point head to Wetherby while Pond Road and Agent Memphis head to Huntingdon. For my thoughts please click here.

There has been a cock up as my Horse and Hound article which i write everyother week misses out this week,so here is what I was going to say..

'You wait a year and dream for most of it and when it arrived it surpassed all our dreams. How often can you say that about any sporting event?. But the Cheltenham Festival did just that. AND For all four days.

The weather threatened to ruin it but it didn’t . The BHA tried too but did not. The racing was supreme and the results produced so many great time stories

Day one and it was wet. The days first race started with the famous Cheltenham roar. Klassical Dream won the first for Ireland and the first of many stories appeared. Joanne Coleman the winning owner admitted that she had brought the ashes of her late husband John in her hand bag. It was John’s dream to have a winner at Cheltenham.

The big race of the first day is always the Champion hurdle and all eyes were on two mares and a gelding. Apple Jade, Laurina and Buveur D'Air. It went wrong for all three but that did not stop Espoir D'Allen scooting home at 16/1. A shock.. Yes, but he was surely he was the forgotten horse of the race; easy in hindsight as he had only met defeat once in his 9 starts. The Champion Hurdle was his 10th.. owned by JP McManus and trained by the shrewd  Gavin Cromwell.. a name you won’t forget in future.. The day ended in controversy when Le Breuil won the slog that was the National Hunt Chase. 4 finished and the stewards handed out bans like confetti.

Day two and there was the possibility that forecasted wind might ruin the day. Thankfully it did not as we might not have celebrated the brilliance that is Altior. 18 on the trot when he went past the post in front in the Champion Chase. It was not one of his most fluent performances and even his brilliant jockey Nico de Boinville admitted it was not one of his best rides either, but the combination won.. even if it looked unlikely.. Now that shows how good he is.

Tiger Roll, like Altior, took his Cheltenham Festival tally to 4 wins when winning the Glenfarclas Chase x country chase by a country mile. A hugely popular horse who has done it all.. small and defined he is the proverbial star. Last years Randox Grand National winner never came off the bridle.. Now we just hope Tiger Roll is allowed to go back to Aintree to try and emulate Red Rum.. What a story.

Talking Stores. Day three was all about the girls.. Bryony Frost won the Ryanair on her beloved Frodon; yes she made Cheltenham hers and most of the front pages of the Nationals. Lizzie Kelly not to be out done won the Brown Advisory & Merriebelle Stable Plate Handicap Chase on Siruh Du Lac while trainer Emma Lavelle won the stayers hurdle with her hugely popular Paisley Park. If you think stories are dead, try a blind man owning the best stayer in the country. Andrew Gemmell blind from birth has taken racing on board and just loves it, as do the fans.

To finish the day the brilliant jockey Noel Felhy won the National Hunt Breeders Supported By Tattersalls Mares' Novices' Hurdle on Eglantine Du Seuil and announced in a post race interview with Lydia Hislop that he was about to retire from the saddle.. now we wait to see when. Yes day three was a tearful one.

Day four and Gold Cup day. The day started with Pentland Hills and Nico de Boinville winning the JCB Triumph hurdle cementing his jockeys title for the meeting and making 3000 owners very happy.. £57 to own a Cheltenham Festival winner?  Yes it is true.. Better than poundland!

Rachel Blackmore who has ridden 84 winners in Ireland this time won the Albert Bartlett on Minella Indo.. A very canny front runners ride. This was her second win of the meeting.. yes the girls have broken through.

Willie Mullins finally broke his duck when Al Boum Photo won  Magners Cheltenham Gold Cup Chase.. Irelands top trainer and now Cheltenham’s had never won this the biggest race in the jumps season.. Placed many times he must have thought it was a race that would never give in to him but hey it did and he now joins and elite group of trainers who have won the ‘big three’..

The day ended on a good note for trainer Ben Case who showed that a 66/1 horse can win at the festival, even at 12 years old.. Good old Croco Bay.. Talking age.. Jonjo O'Neill Jr won the last race of the meeting.

Yes stars were born last week, girls a plenty and young Jonjo.. We will be hearing much more from all.

It was a fabulous week and hats off to Ian Renton and his team as Cheltenham just works and a special mention to clerk of the course Simon Claisse who I suggested that he has balls of steel.. Simon  kept his nerve and stopped watering two weeks ago while we ate lunch outside in the late February heatwave.... that takes balls! We now dream and wait another year. 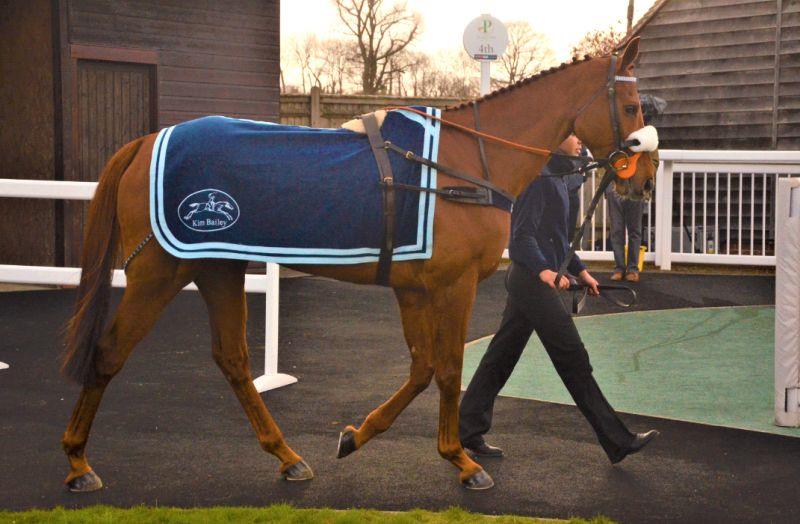 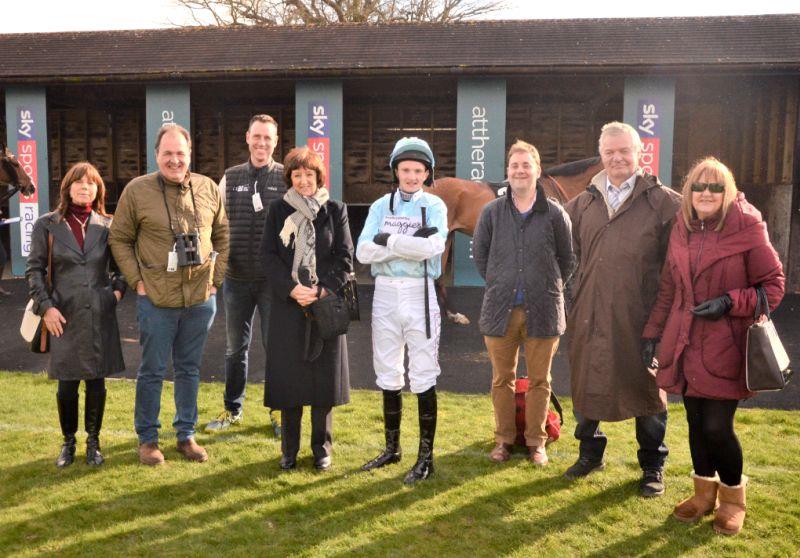 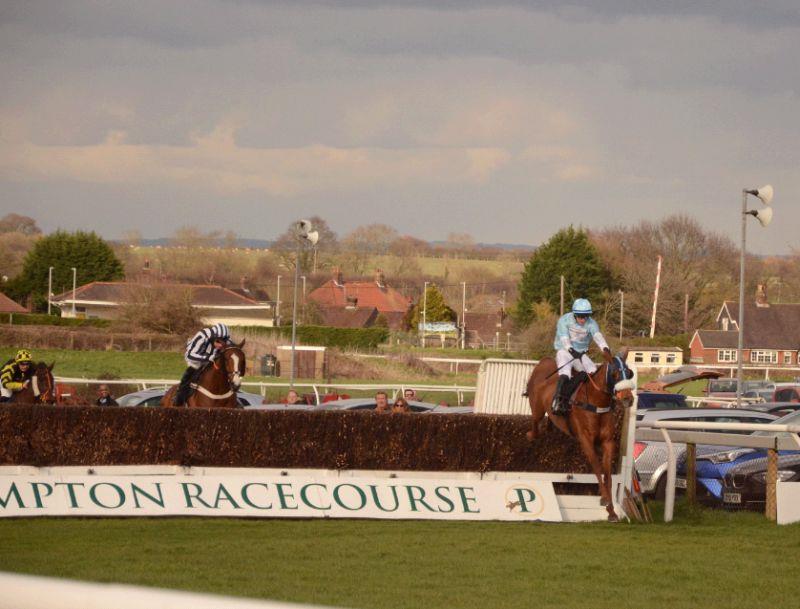 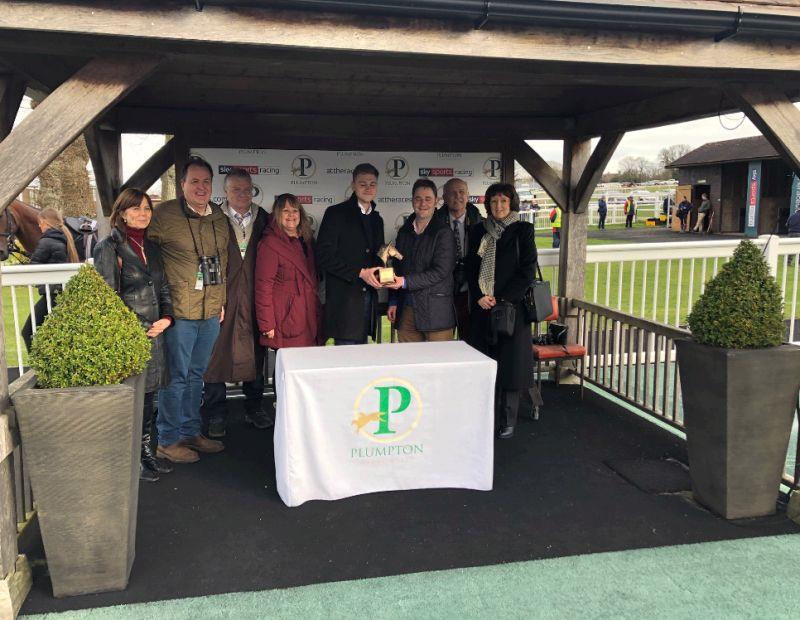 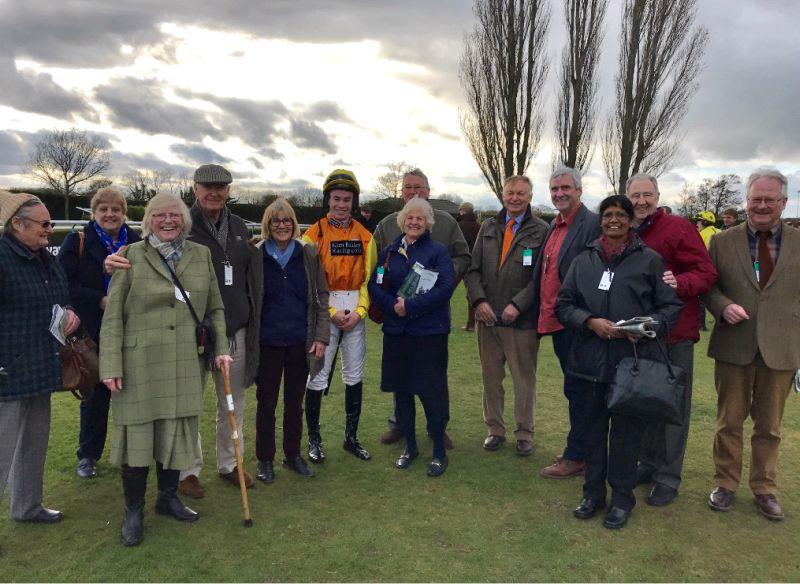 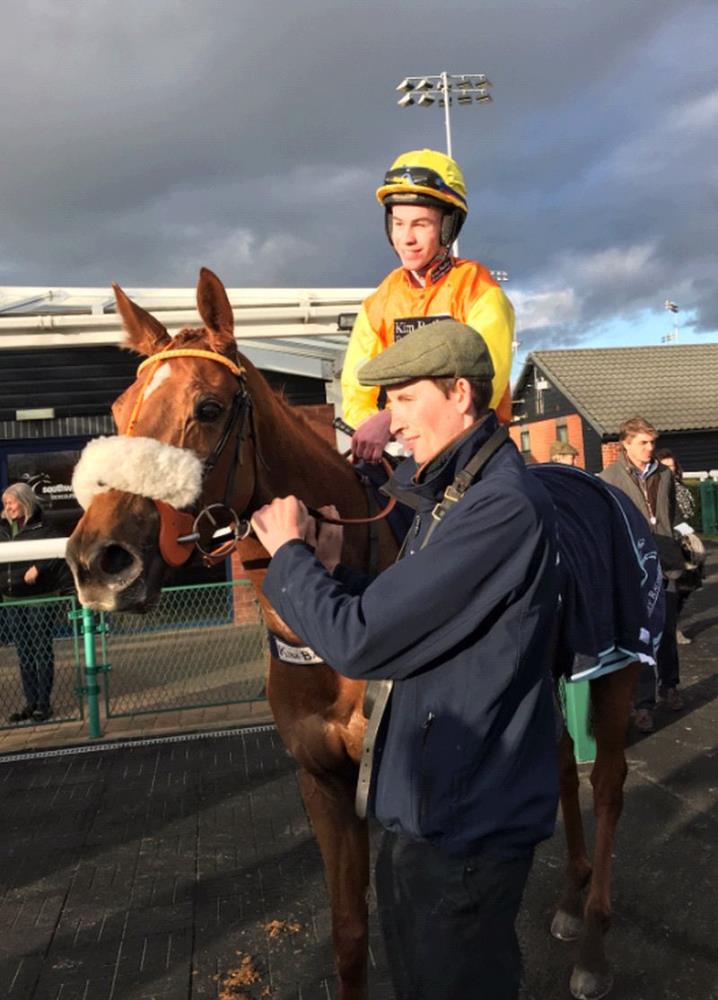 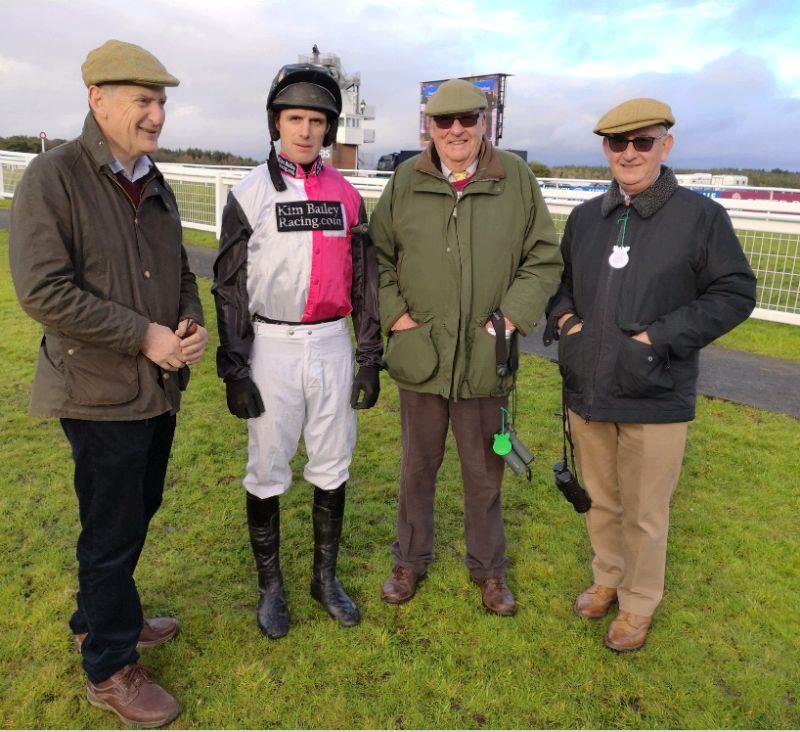 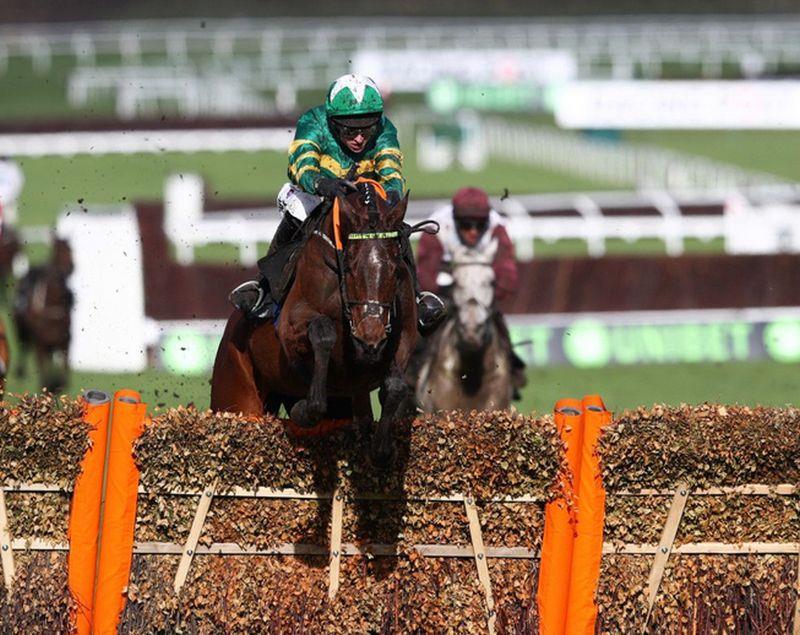 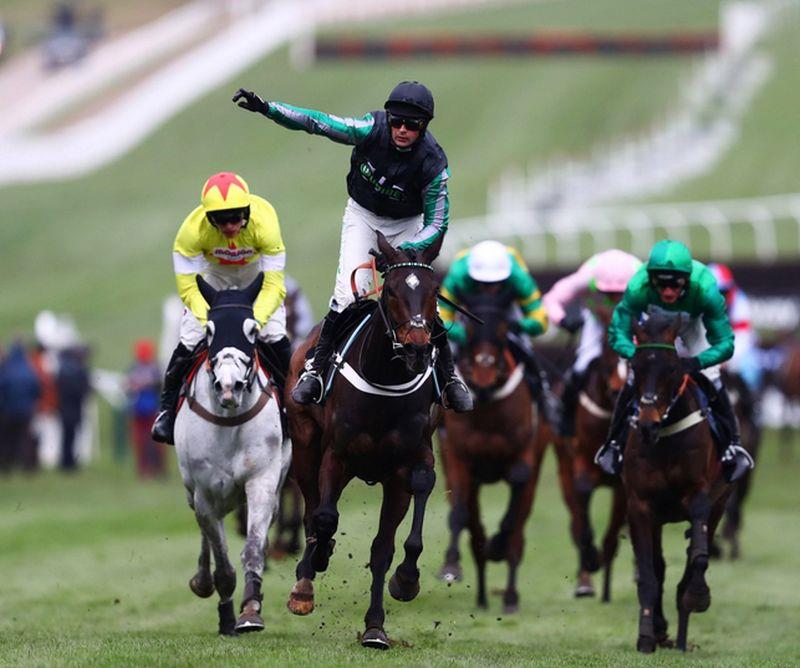 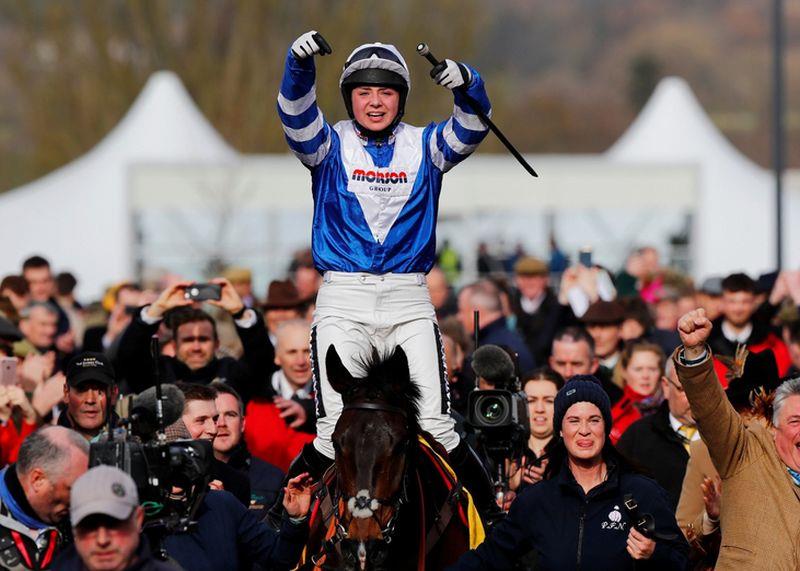 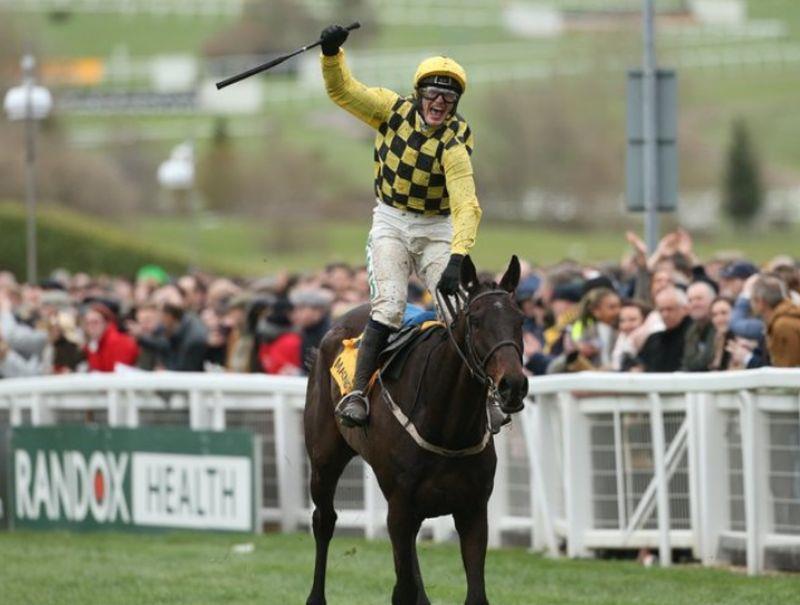 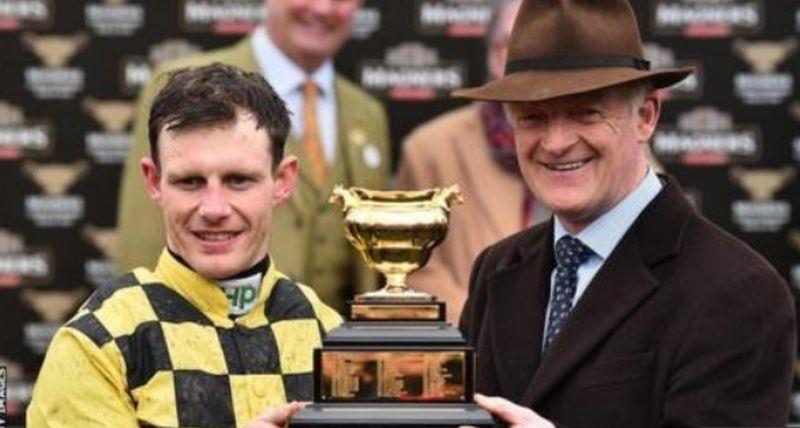