Well it was not to be..Put bluntly it did not go according to plan. Cheltenham is just so hard..Dreams shattered..

Imperial Aura who won best turned out was always struggling at the speed and pulled up.. he was found to have blood in his nose after. I was staggered how fast Allaho went and as a result over half the field pulled up!

Vinndication and Younevercall both ran well.. Vinny would have preferred softer ground but for a while we thought he might surprise, but all in all it was a sound effort. YNC was straight as a die which was good and gave his owners a huge thrill as he was still there coming down the hill. All being well he will now head to Sandown for the race he won 2 years ago, but we have learnt that he can handed going left handed.

The dream for Henry Kimbell was soon shattered.. the racing one I mean Henry. If anybody reading this has not already done so please do support Henry and his charity push..

Looking back on the week. They have all run well bar poor Imperial Aura and Another Venture and both horses we know why. More importantly all my runners are home and sound after their runs.

Three days of the Festival and the Irish have led us all a very merry dance.. and with the last day today I fear the tempo on the dance floor is unlikely to slow down..I used to love je t'aime

We have no runners today so will be watching from the comfort of my sofa .. with a bottle.. something not allowed this week.

The husband of a blonde horse racing fanatic tells his wife, "You're losing all our money at the track. I can't stand it anymore. If you go to the track once more our marriage is finished."

The blonde attempts to stay away from the racecourse for a week, and when the craving becomes to strong decides to go to a movie to distract herself. She's buys a ticket to a film about a girl who nurses an injured racehorse to health and enters it in a race as a long shot outsider.

The horse is about to run in the final scene when the blonde turns to the man behind her and says, "I've got 50 bucks on the favorite."

Sure enough, the long shot beats the favorite to the post.

The blonde turns to pay the man. "I can't take it from you," the guy says. "I've seen the film before."

"I've seen it, too," says the blonde, "but I figured he'd do better this time with the extra race under his belt." 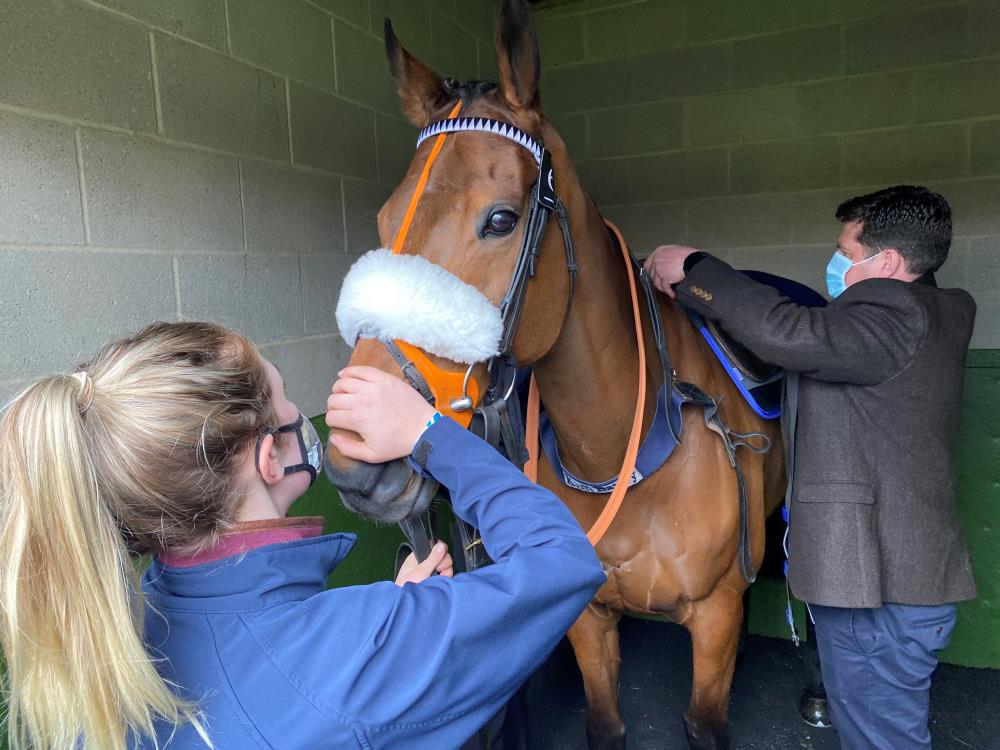 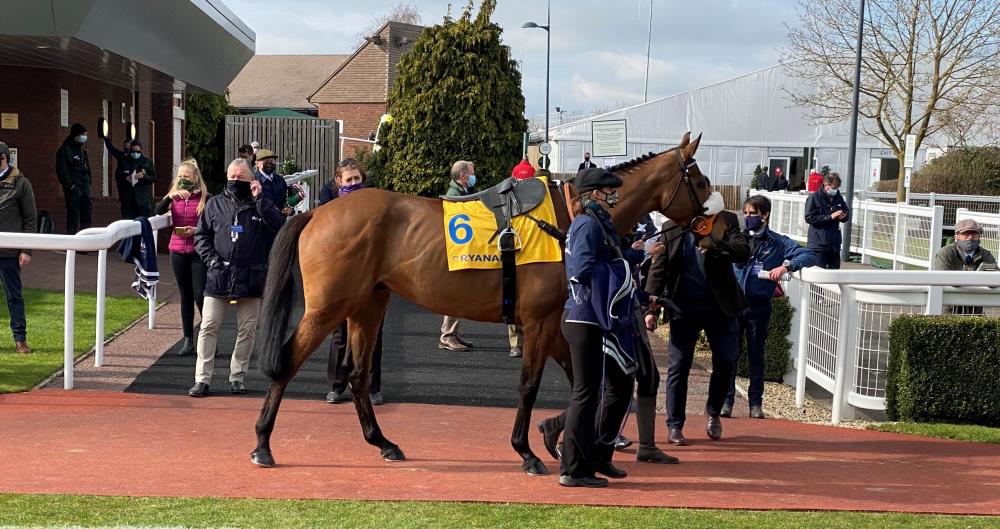 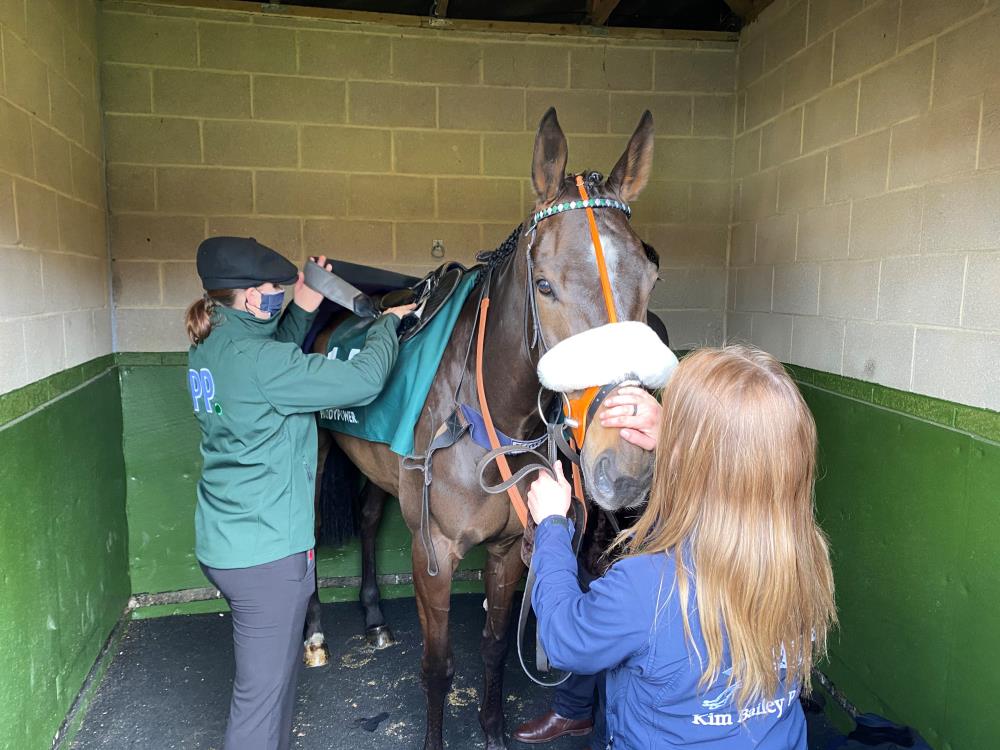 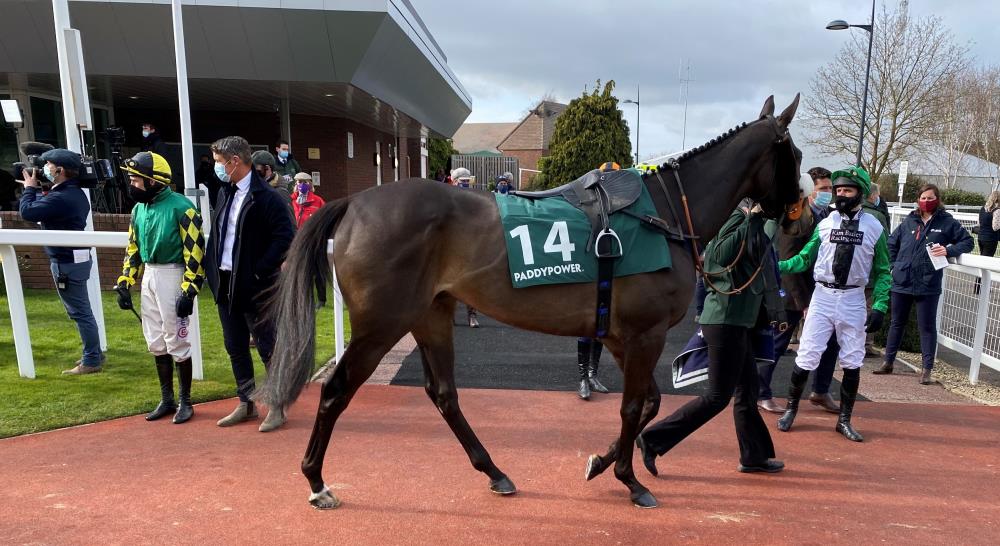 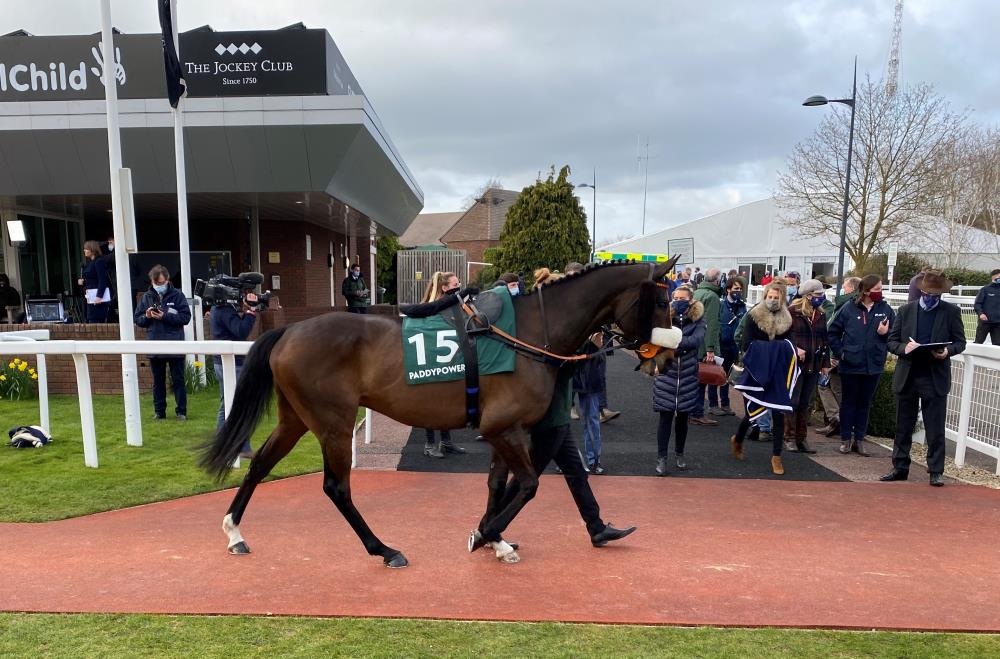 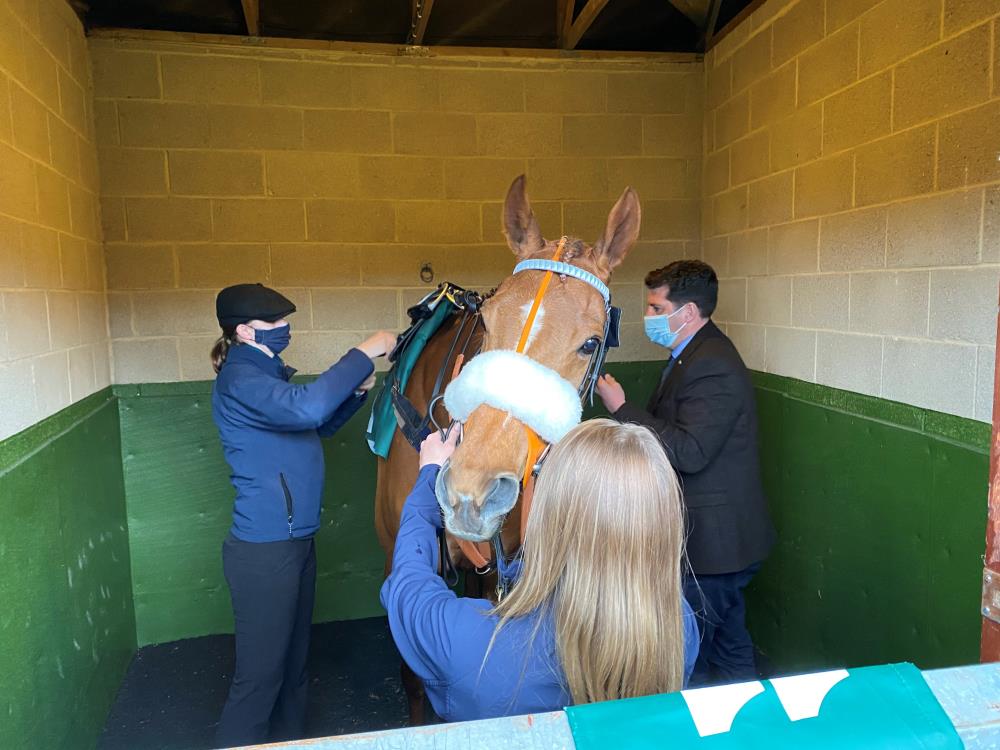 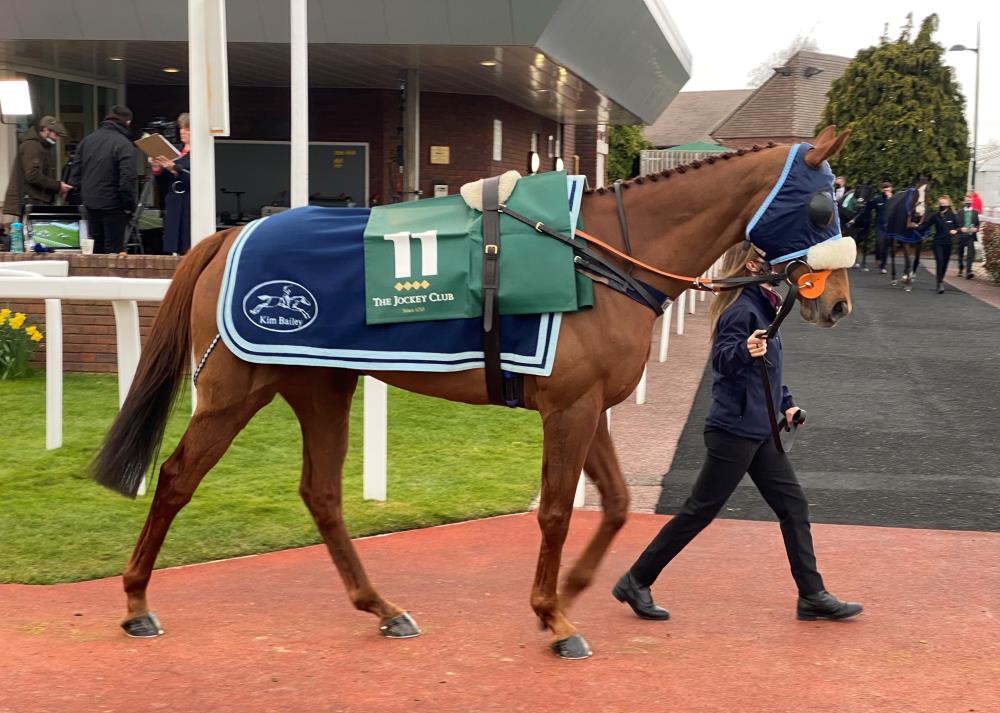 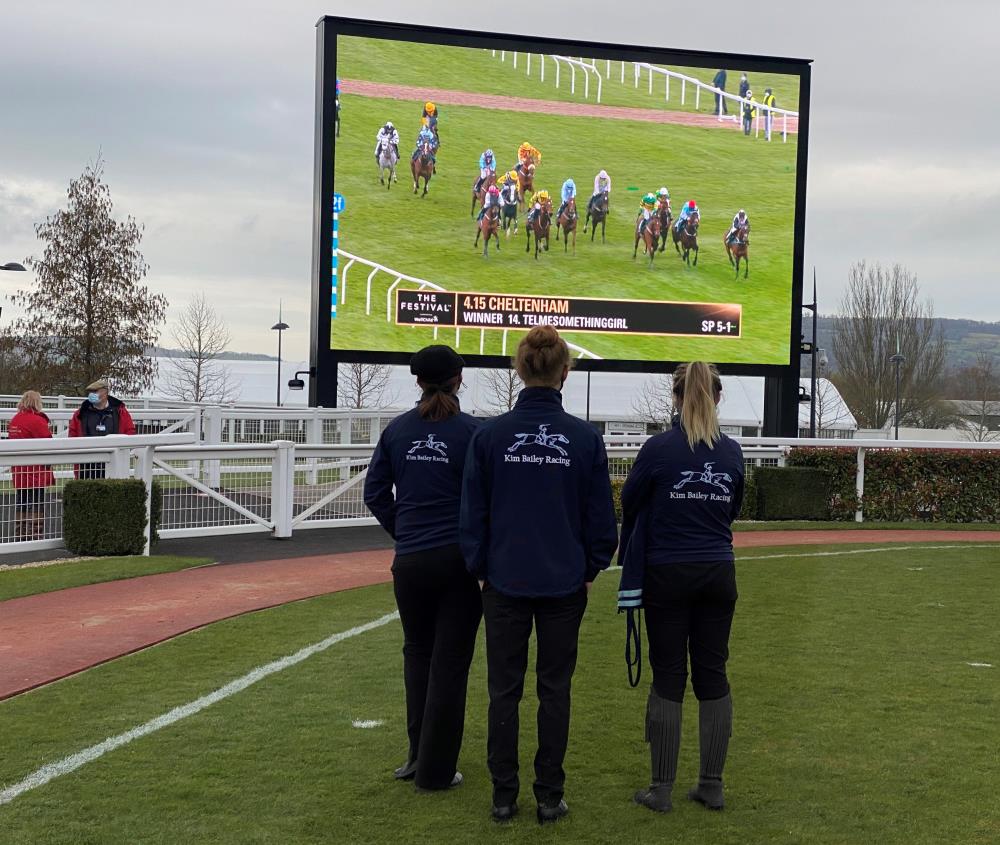