Minus 1 and dry when driving in..

Yesterdays racing at Cheltenham had it all.. Drama and very close finishes.

4 runners in the opening Turners novice chase was frankly a disgrace.. All 4 were Irish and you have to wonder as to why there were no English runners..But that did not take away from the drama of the race as Galopin Des Champs was well clear and going like a rocket. Racing down to the last on a long strong stride followed by a huge leap he looked magicificent, but then his landing gear failed him and he came down.. You could hear the groan in Andoversford..

Thankfully he was soon up and he was led away looking fine.. Not a great start to the day.

The Pertemps final was fought out by 3 English horses and Hughie Morrison’s horse Third Wind prevailed over my neighbours.

Allaho was majestic again in the Ryanair and then 3 out of the next 4 races went the English way so after 3 days the score is 10 England 10.. Ireland 11.. all far better than last year!

Flooring Porter won the Stayers hurdle from the front.. He was never headed.. some performance....

Last nights Tattersalls sale at Cheltenham .. Held in the paddock after racing was as strong as every.. We came home with an impressive English point to point winner Lot 20 Salt Rock. He will be running next season in the very familiar colours of blue and yellow..Salt Rock was bred by the late Robert Chugg.. Jackie and her son Tom were there last night to watch the sale.. They were thrilled Salt Rock was coming here.

I arrived in the office early to find that Mrs B had been bunched.. My mind wondered as to who??

Mark and Melinda Laws were responsible. Mrs B has just rehome Shanacoole Prince and the flowers were a 'thank you' present for all her hard work in finding a very suitable home

We have one runner today at Doncaster. Parc d’Amour runs there in the bumper and for my thoughts on his chances please click here.

It has been a wonderful week and I hope you all enjoy the last day.. 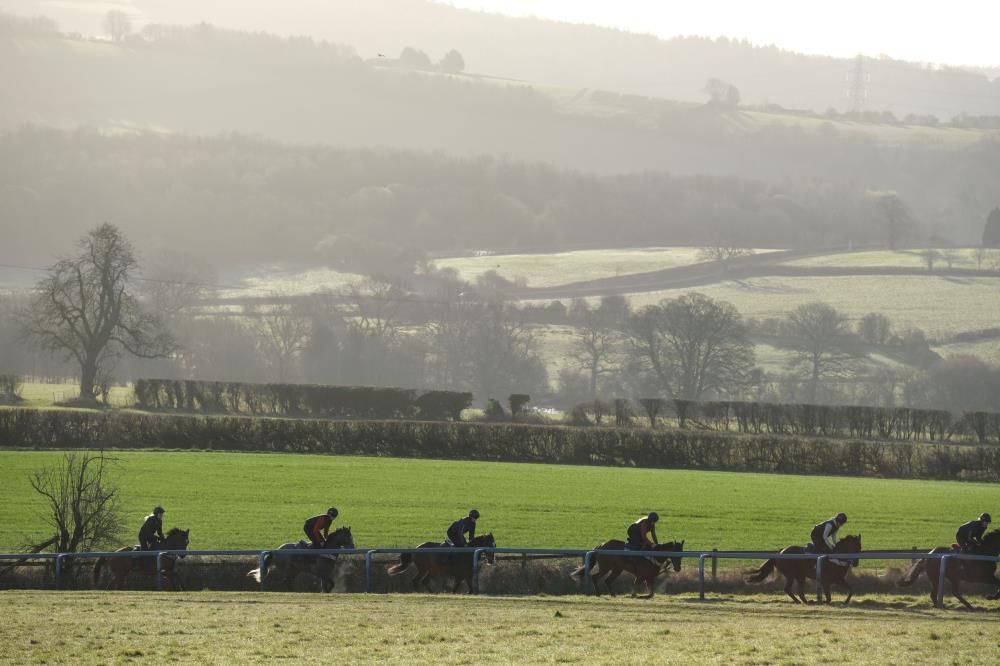 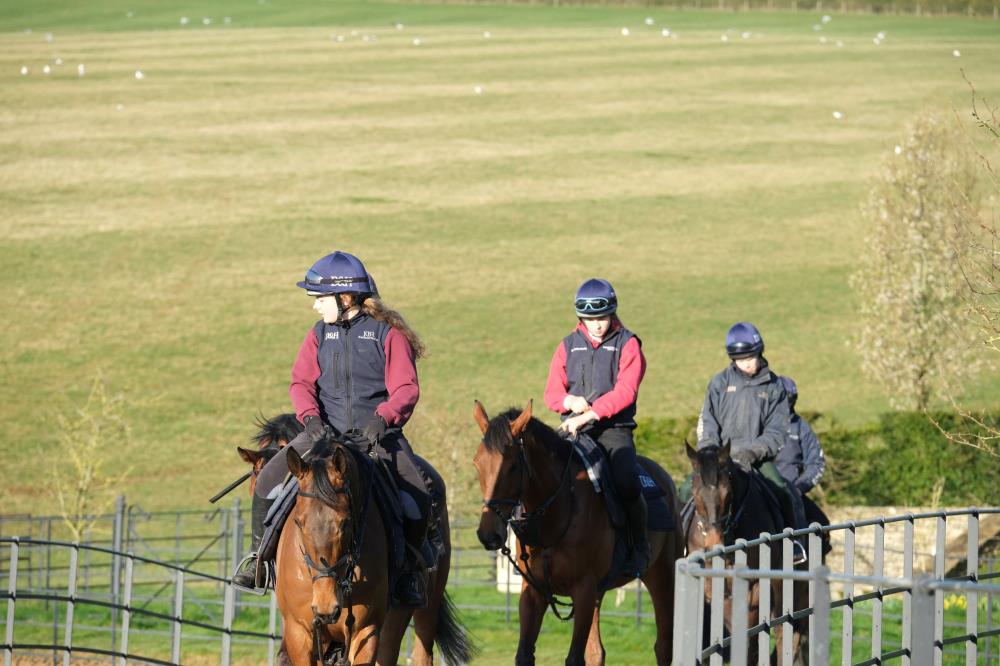 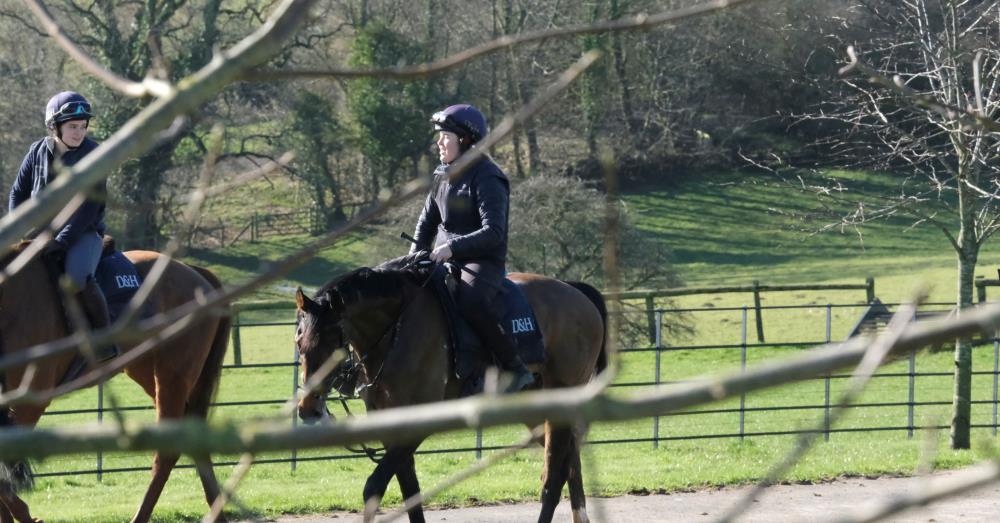 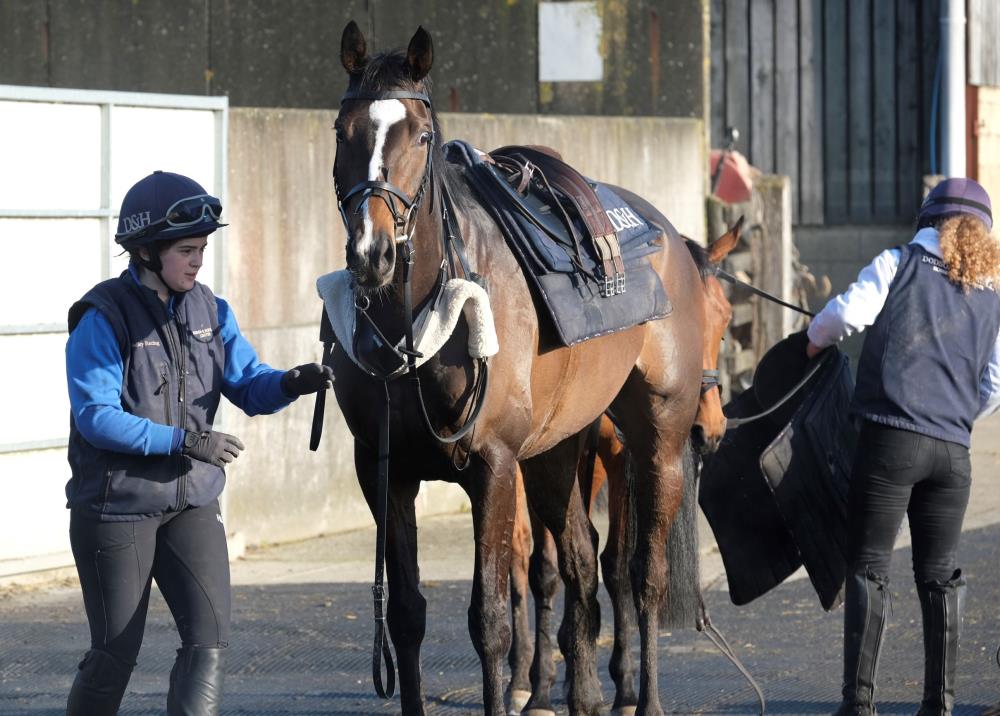 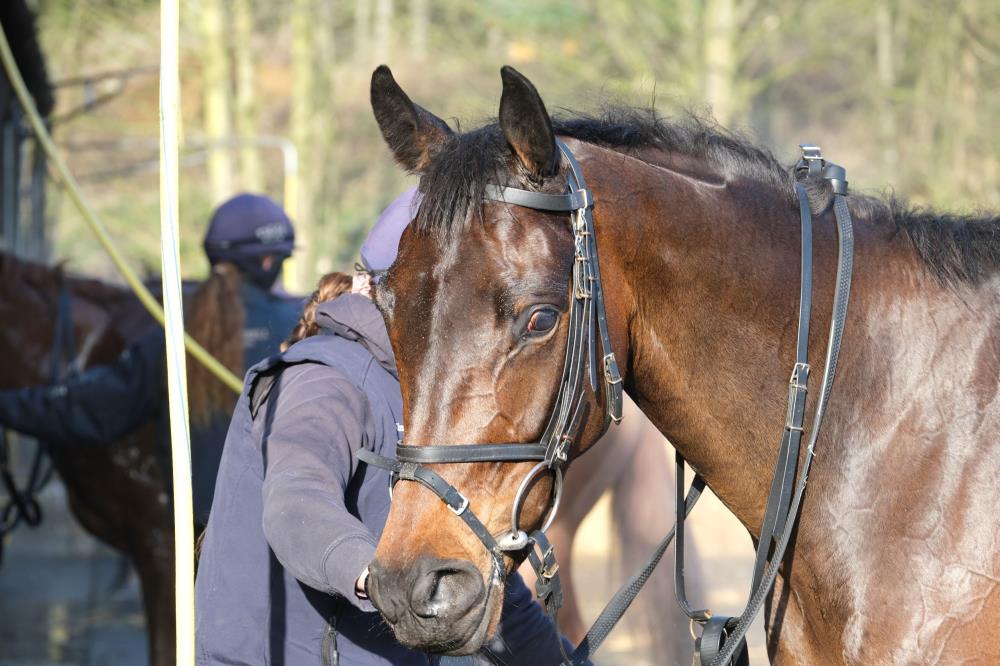 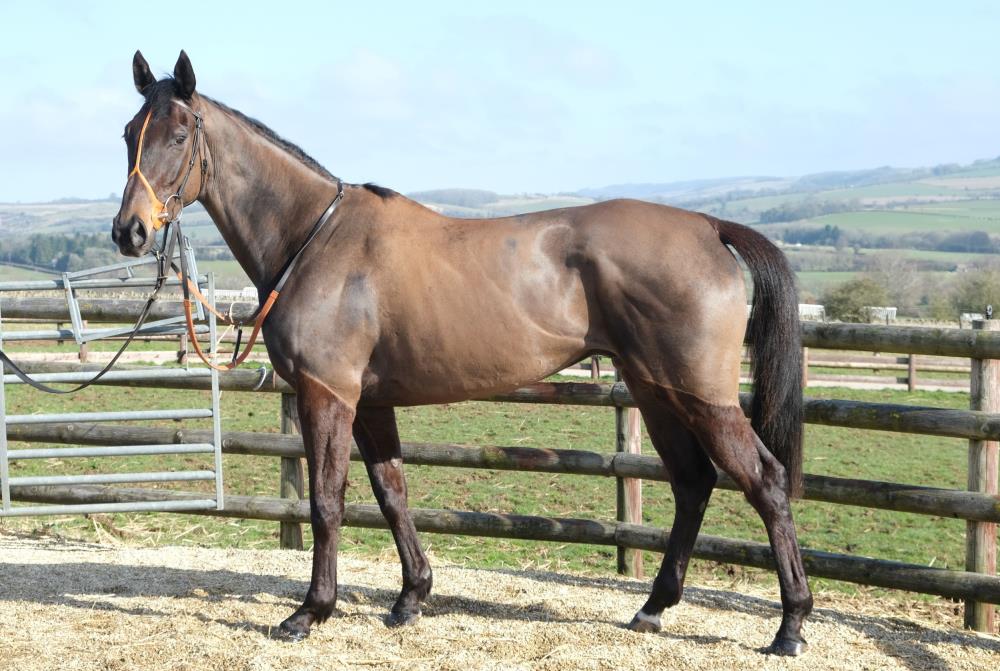 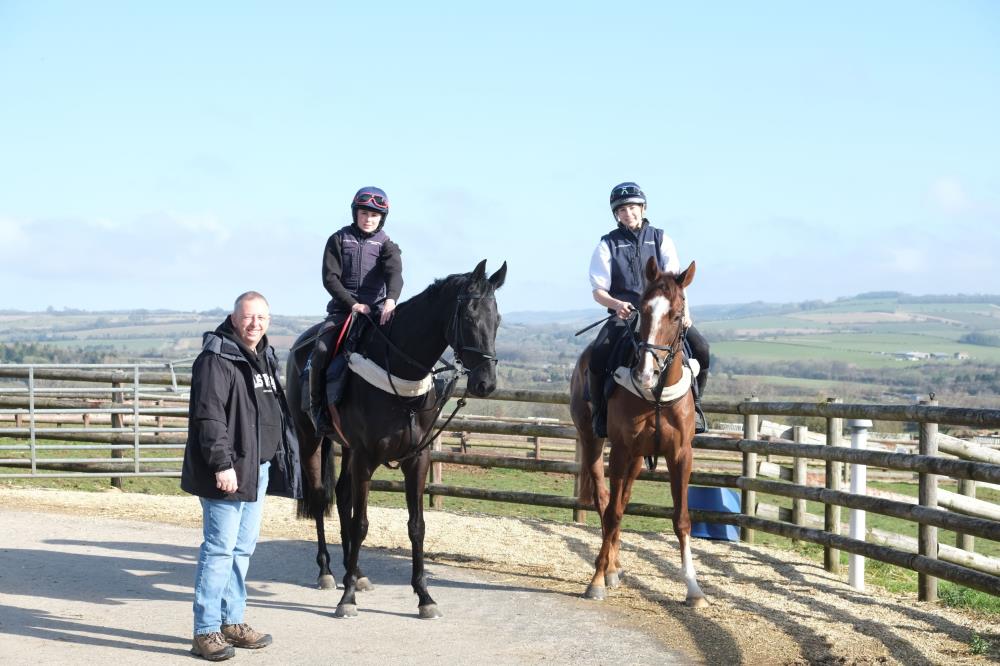