0 degrees and dry when riving in.

Three winners yesterday.. What a Sunday. John Perriss celebrated with two winners at Wetherby. The Drinkymeister and Champagne To Go both won well on pretty soft ground.. understatement?

Wetherby did well to race yesterday as parts of their course still had some lying water. I suppose we were always hoping they would as The Drinkymeister certainly enjoys that sort of ground and it showed by an easy 10 lenght victory.. Sheepskin cheek pieces might well have made a difference.

Half an hour later John’s Mollys A Diva replacement (gone to stud) Champagne To Go won the mares bumper well. Both horses were bought at Tattersalls Cheltenham sales by Agent Murphy.. Aiden was pleased too..

John must have been delighted when reading todays Racing Post.

John, like a great many owners like to keeps a scrap book on his horses performances, so he must have been unimpressed with Keith Melrose's write up of his races. Keith looks like he needed a quick exit from the course as he failed to mention John's double in his 'talk of the tracks'.. Keith concentrated on the 'more important' Mascot Race..

Our first winner of the day came when Archie Bailey rode his first winner in his first competitive Pony race at the local point to point in Andoversford. What a result. Late tutorage from David Bass and Ed Cookson on Saturday morning probably helped..

The winning pony was borrowed for the day from Archie’s mate Elliot England who led up Archie; Elliot was as excited with the win as his rider, parents and Grand parents

We have 5 runners today .. Younevercall, Silver Eagle, King Simba and Grand March all run at Huntingdon while Widow On The Run runs at Newton Abbott.. For my thoughts on all their chances please click here.

I am heading to Alan Lee’s memorial service later this morning. The thanksgiving service will to be held at 12;  at Christ Church,  Malvern Road, Cheltenham, GL50 2NU and then after at the Racecourse.

There was a Scottish painter named Smokey MacGregor who was very interested in making a penny where he could, so he often thinned down his paint to make it go a wee bit further.

As it happened, he got away with this for some time, but eventually the local church decided to do a big restoration job on the outside of one of their biggest buildings.

Smokey put in a bid and, because his price was so low, he got the job.

So he set about erecting the scaffolding and setting up the planks, and buying the paint and yes, I am sorry to say, thinning it down with turpentine.........

Well, Smokey was up on the scaffolding, painting away, the job nearly completed, when suddenly there was a horrendous clap of thunder, the sky opened and the rain poured down washing the thinned paint from all over the church and knocking Smokey clear off the scaffold to land on the lawn among the gravestones, surrounded by telltale puddles of the thinned and useless paint.

Smokey was no fool. He knew this was a judgment from the Almighty, so he got down on his knees and cried: "Oh God, Oh God, forgive me; what should I do?"

And from the thunder, a mighty voice spoke.

"Repaint! Repaint! And thin no more!" 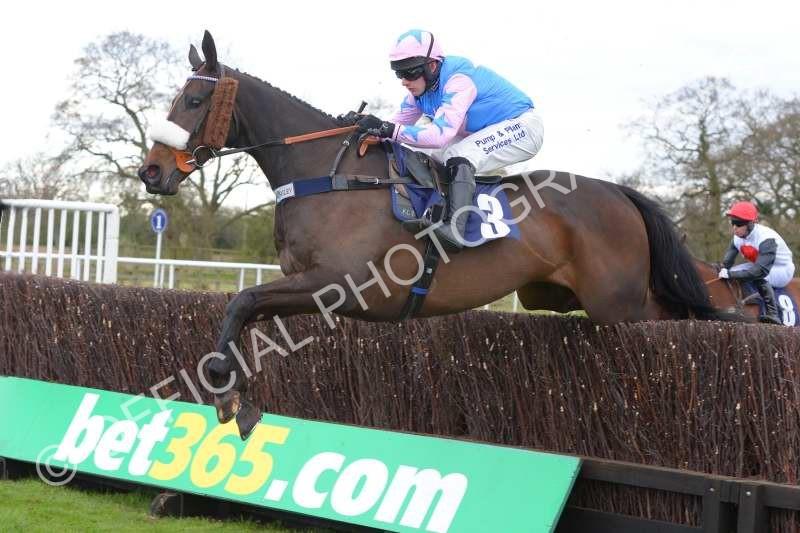 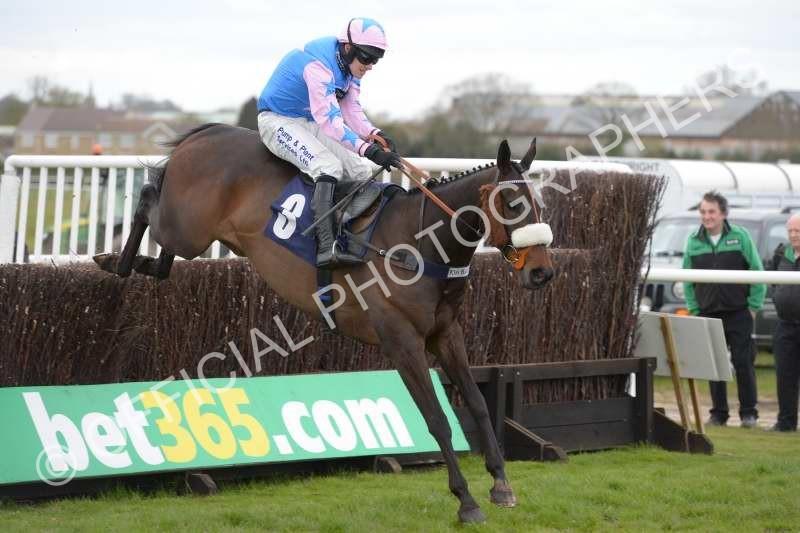 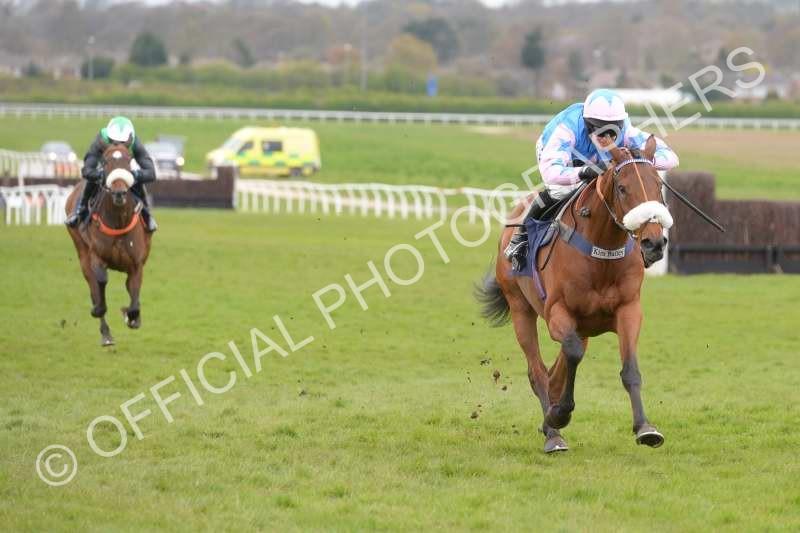 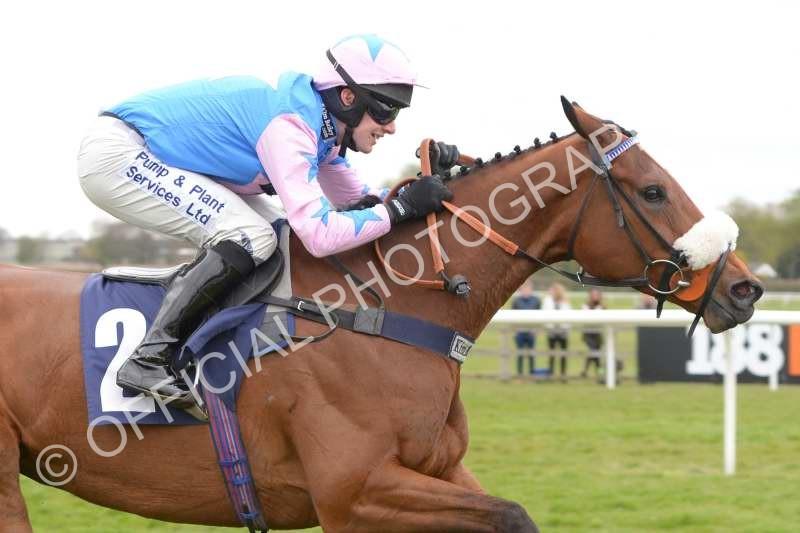 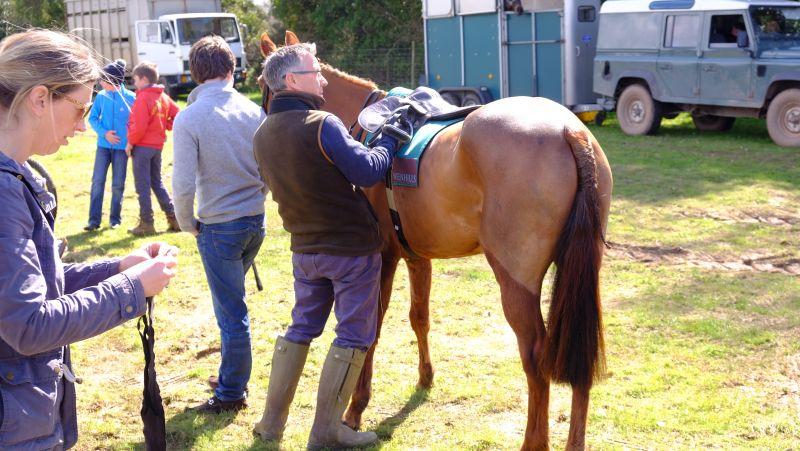 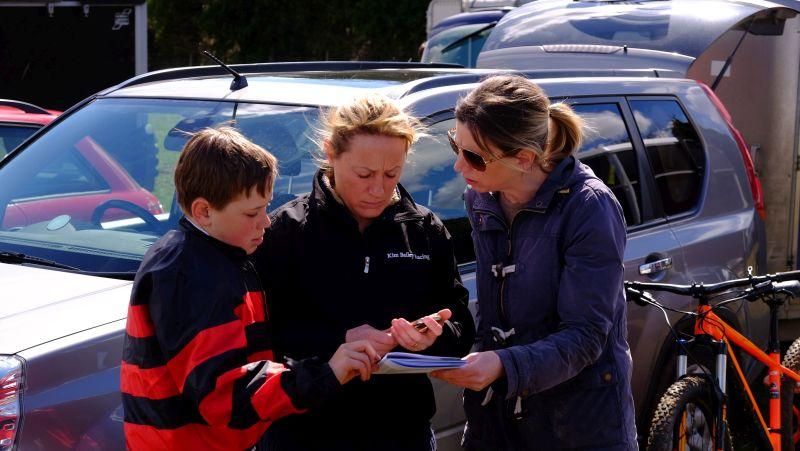 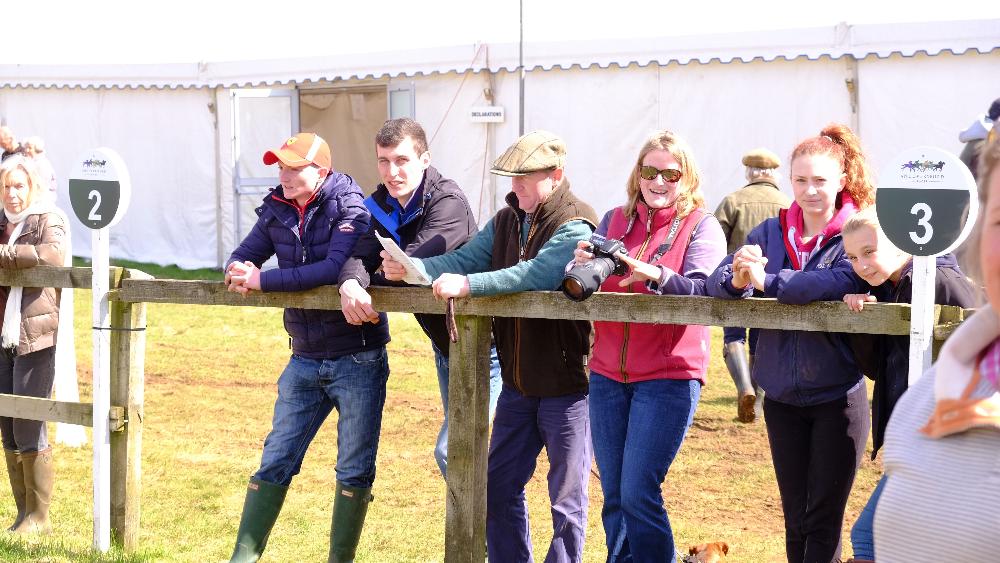 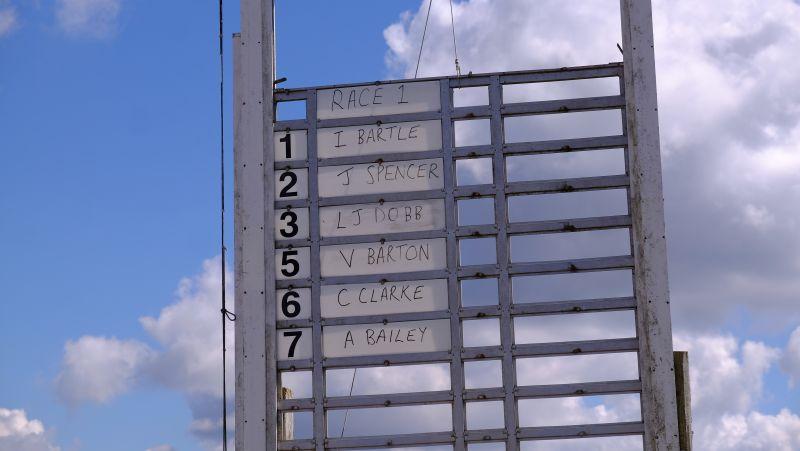 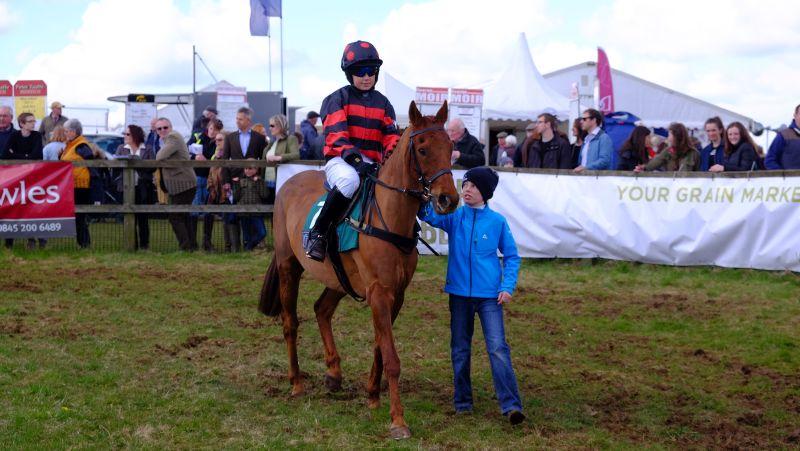 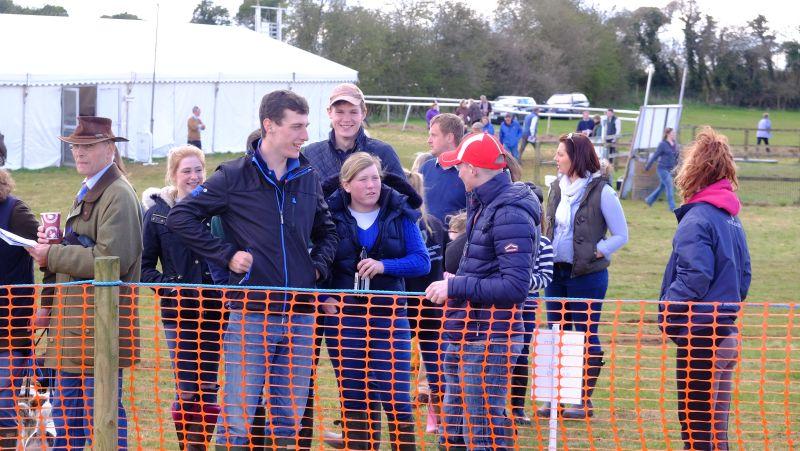 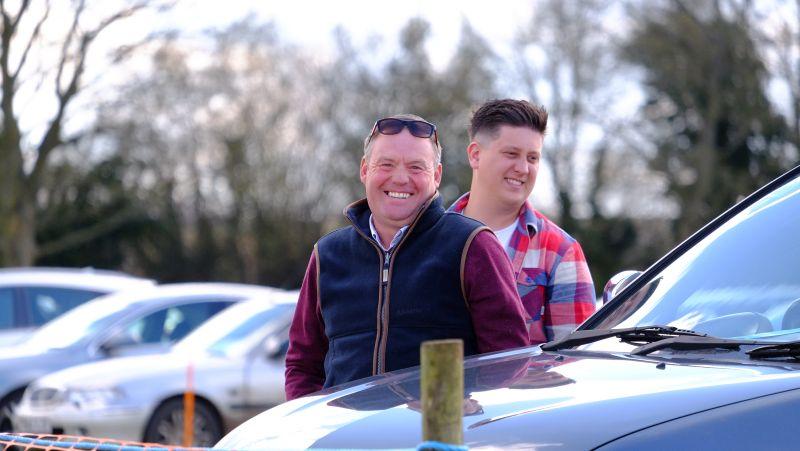 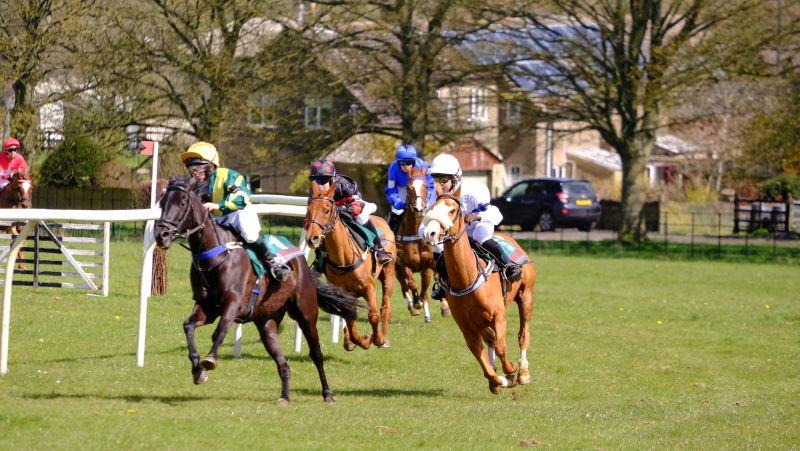 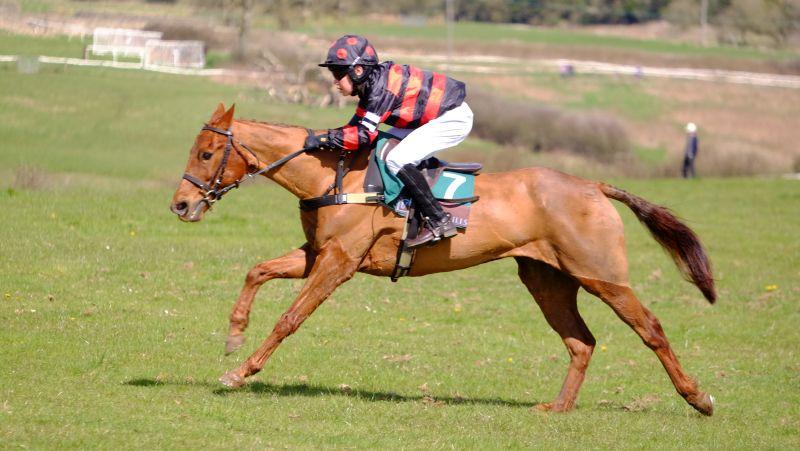 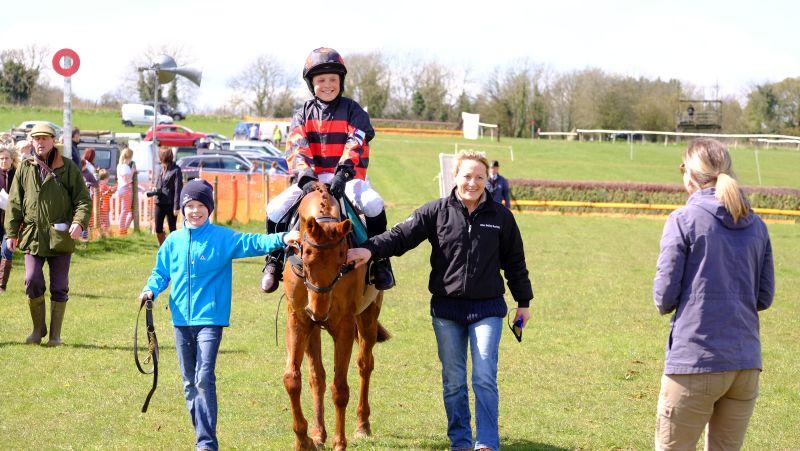 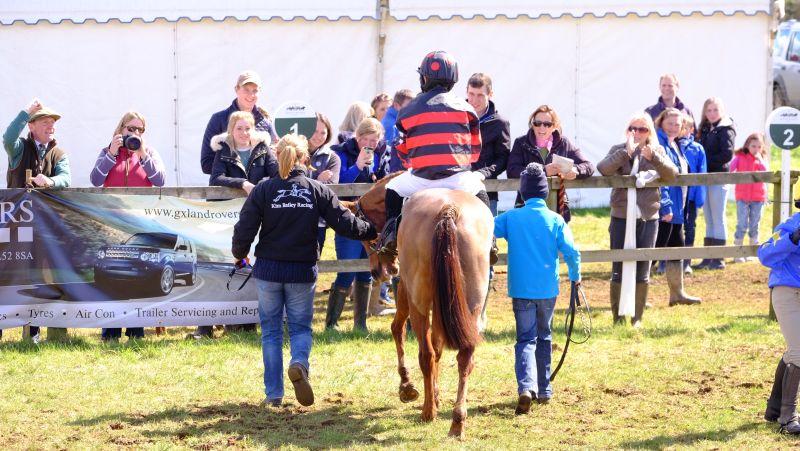 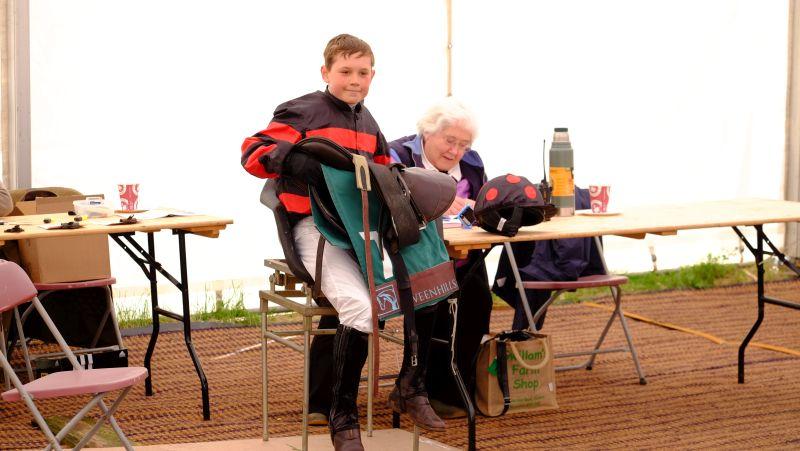 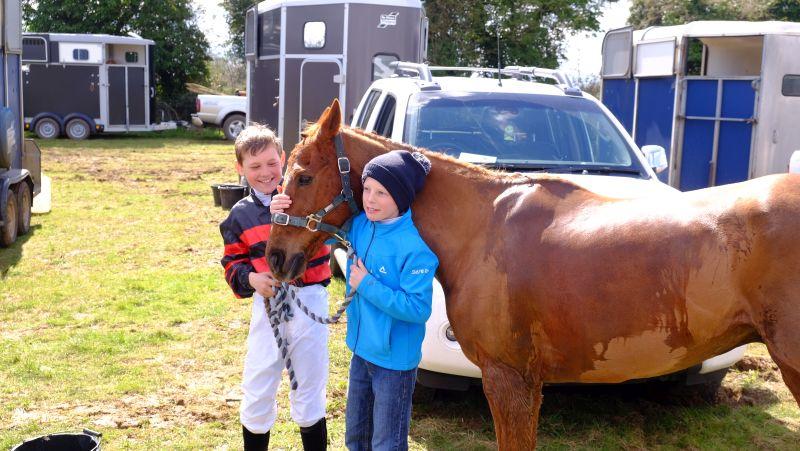 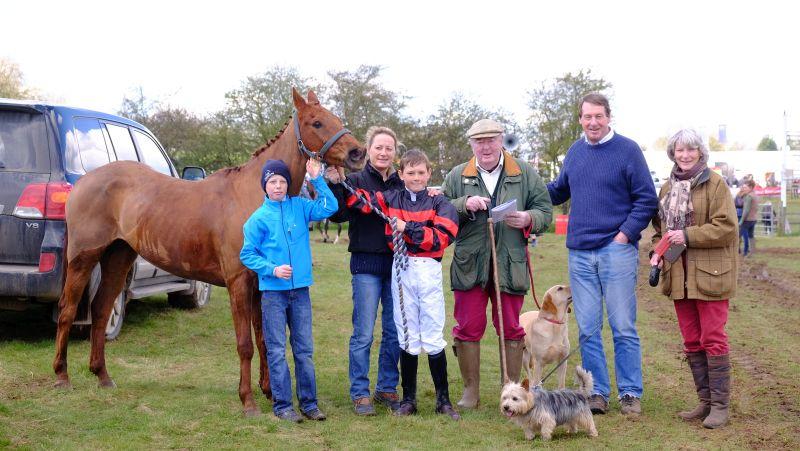