Fast ground and a track he likes made a big difference to Gallery Exhibition.

Yes Gallery Exhibition, who had been given a chance by the handicapper after several lack lustre runs on soft ground won well yesterday at Kempton; although I have to admit we were probably a little lucky as the Sego Success fell when going well three from home.

It was a good result for his owners Glen and Caroline Swire (Glen was celebrating his 75th winner as an owner), Gerard Clinton and Elisabeth Parker-Jarvis (GE was her 20th winner).

David Bass who was in here this morning rode a double at Kempton yesterday and has now ridden 5 winners in the last 3 days.. Yes he was seen to smile when he arrived here this am?!

We worked a few and a video can be seen here.

Archie heads back to school.. Easter holidays over.

We have no runners today although there is good racing at Cheltenham today and tomorrow where there will be more people paying through the gate than at Newmarket..

A snap election on June 8 and local elections on May 4.. We will be busy putting x’s in boxes.. A crystal ball to see what the future holds.. a great deal of nasty things could have happened by either of those dates..some will say that nasty things will happen on those dates too.

Olivia Smith who is running from Bristol to Puchestown for the Injured Jockeys Fund..

Tonight  Sir AP McCoy and other jockeys play football at Cheltenham Town for Charity.. Again for the Injured Jockeys Fund..

A Priest was about to finish his tour of duty, and was leaving his mission in the jungle, where he has spent years teaching the natives, when he realizes that the one thing he never taught them, was how to speak English.

So he takes the chief for a walk in the forest.

He points to a tree and says to the chief, "This is a tree."

The chief looks at the tree and grunts,"Tree."

The Priest is pleased with the response.

They walk a little further and he points to a rock and says,"This is a rock."

Hearing this, the chief looks and repeats "Rock."

The Priest was really getting enthusiastic about his results when he hears a rustling in the bushes.

As they peek over the top, he sees a couple of natives in the midst of heavy sexual activity.

The Priest is really flustered and quickly responds, "Man riding a bike."

The chief looks at the couple briefly, pulls out his blowgun and kills them both..

The Priest goes ballistic and yells at the chief that he has spent years teaching the tribe how to be civilized and be kind to each other, so how could he kill these  people in cold blood that way?

The chief replied, "My bike."

ENJOY YOUR DAY and remember to keep off the roads when riding somebody else's bicycle. 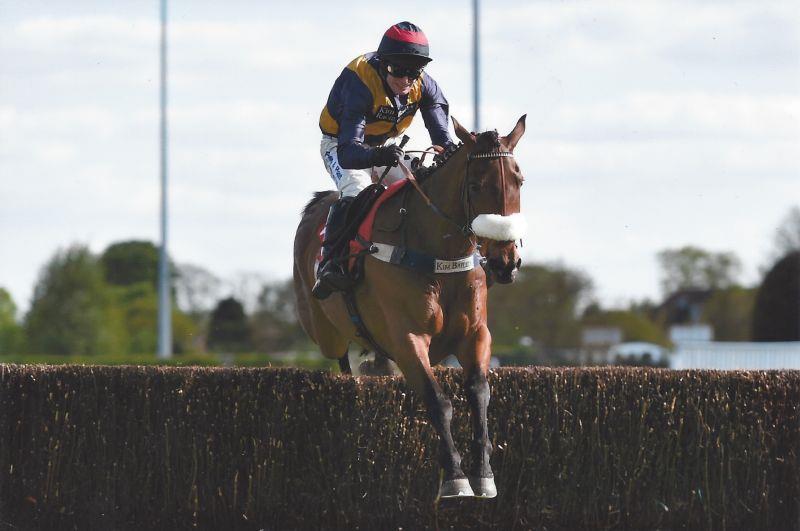 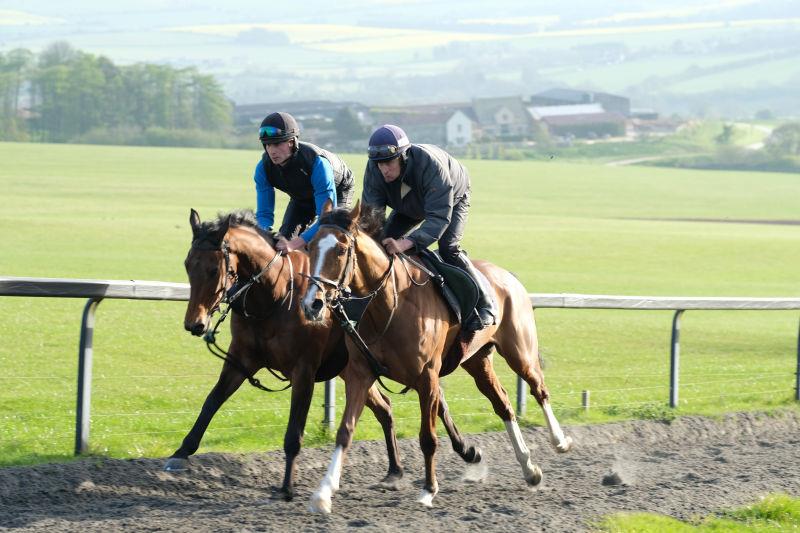 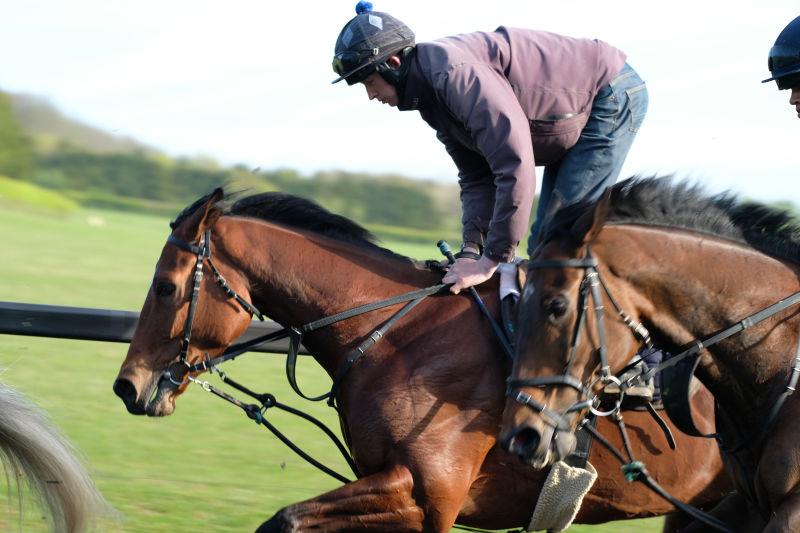 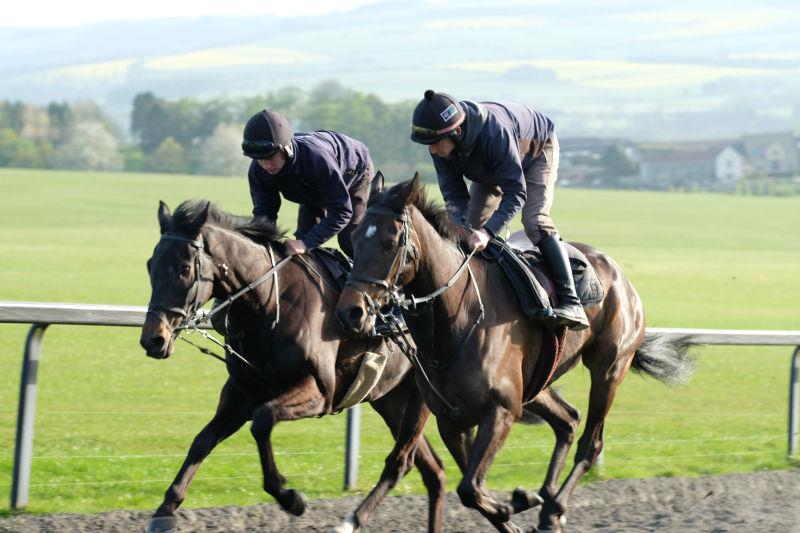 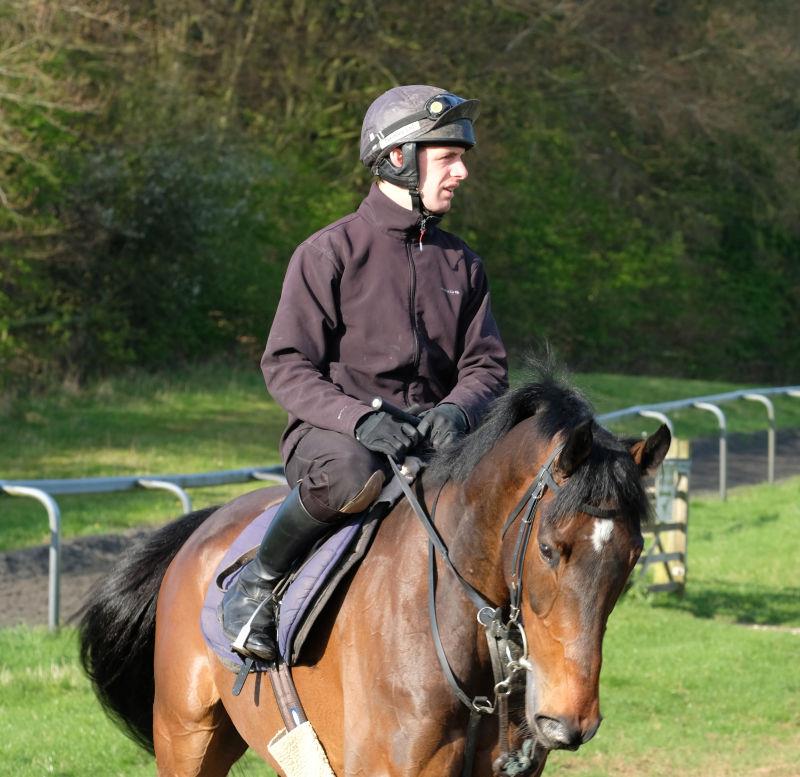 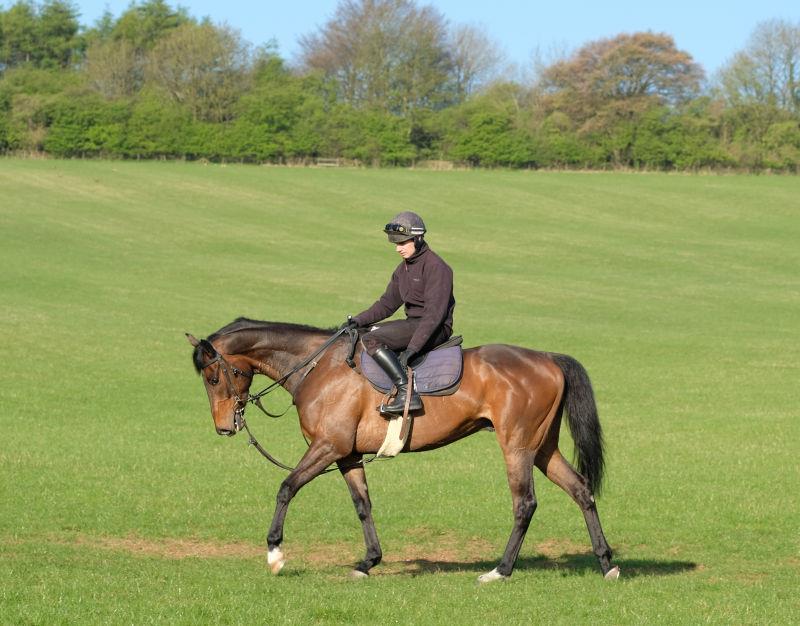 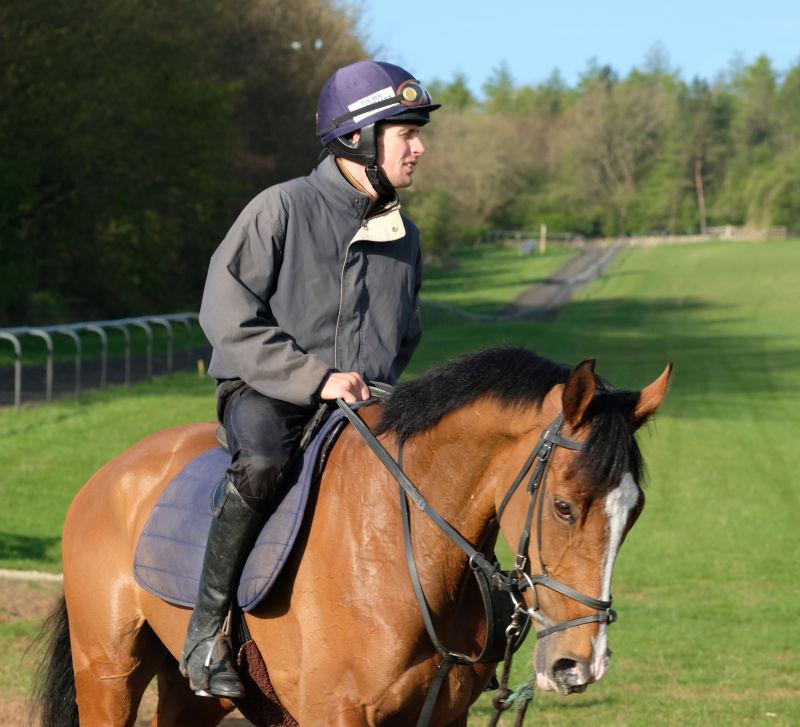 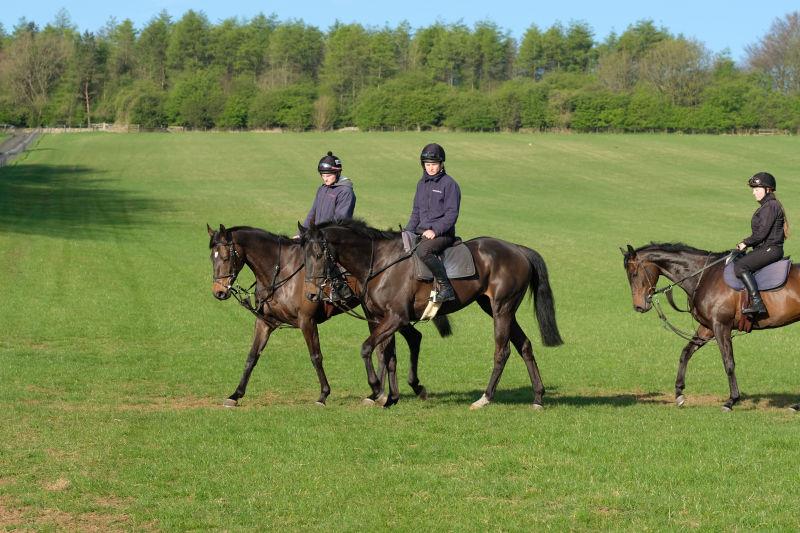