Plus 12 and damp when driving in. We had rain overnight here.

Heading to Exeter races yesterday I was worried that the ground might have dried as we had a good drying wind here ..  I need not have worried as it started raining about 10 miles from the course and then it never stopped all day.

It was surreal as we stood huddled against the wind and rain while the TV screen showed bight sunny racing from Newmarket and Carlisle..We could not see our racing on the big screen.

Knockanrawley finished third. Three finished and we were beaten a long way. It was a long way 3 miles 6 furlongs on that ground.. Described by Richard Johnson who rode the winner as the worst and deepest ground he had ever ridden on at Exeter....

Mike Cattermole the race commentator was so short of vision that he called the runners jumping the third fence.. we could not see, but then he changed his mind saying that they were yet to jump the third fence.. he like us all was in trouble seeing the horses. A first?

David Bass in this morning..

We have three runners today at Cheltenham.. all have been waiting for good ground which I don’t suppose it will be judging by how much rain we had had over night.

Anyway Silver Kayf runs in the first and John and Penny Perriss fight it out with their horses Rockys Treasure and Station Master in the same race.. For my thoughts on their chances please click here.

The BHA surpassed themselves by adding an extra meeting at Ayr during the Jump season break.. Richard Johnson complained and the BHA changed their mind.

Please be careful with your wishes.. sent over by Christine Adams.

A couple in their 60s was celebrating their 40th wedding anniversary in a quiet restaurant. Suddenly a tiny yet beautiful fairy appeared on their table.

She said " for being such an exemplary married couple and for loving each other for all this time, I will grant you each a wish."

The wife answered " oh I want to travel around the world with my darling husband."

Fairy waved her wand and -POOF two ticket for the Queen Mary appeared in her hand.

The husband thought a moment and said 'well this is all very romantic, but an opportunity like this will never come again. I am sorry my love, but my wish is to have a wife 30 years younger than me."

The wife and fairy were deeply disappointed, but a wish is a wish, so the fairy waved her wand and Poof... the husband was 92 years old.

So the moral of the story : Men who are ungrateful bastards should remember faries are female...

One of my cricketing heroes has died.. Colin Bland.. As a very small boy I used to watch him pactice hitting one stump from extra cover.. He was a wonderful fielder

Also sad to see that Tony Solomons's wife Jean has died too.. 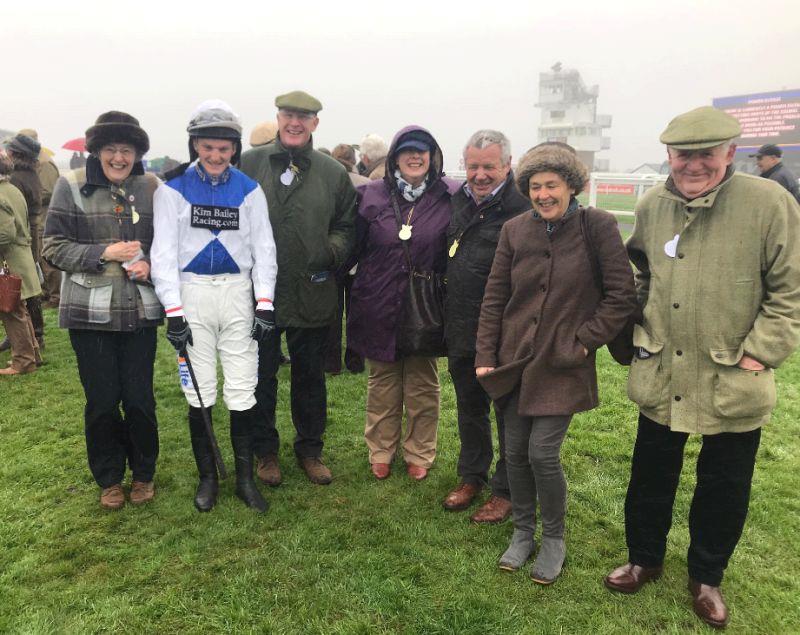 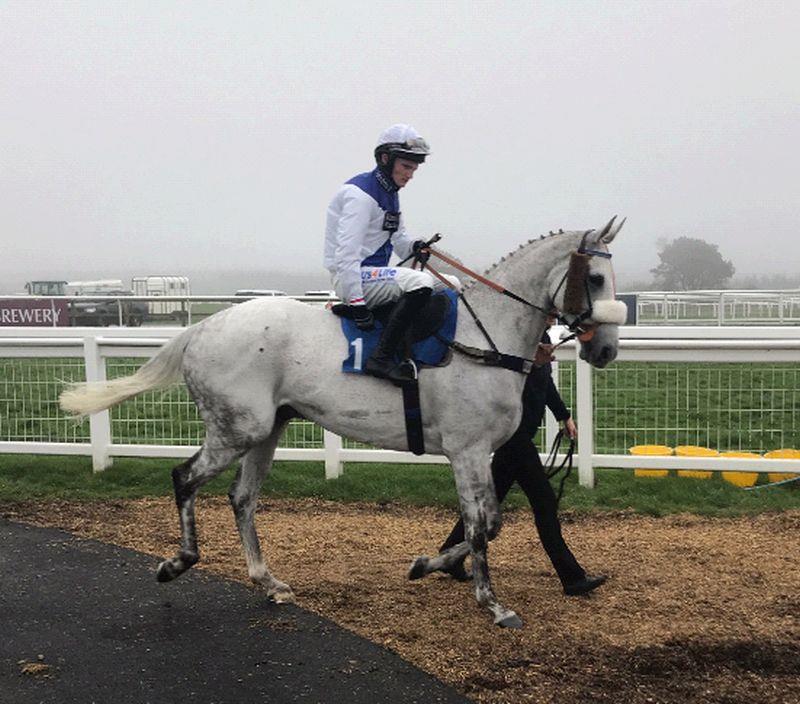 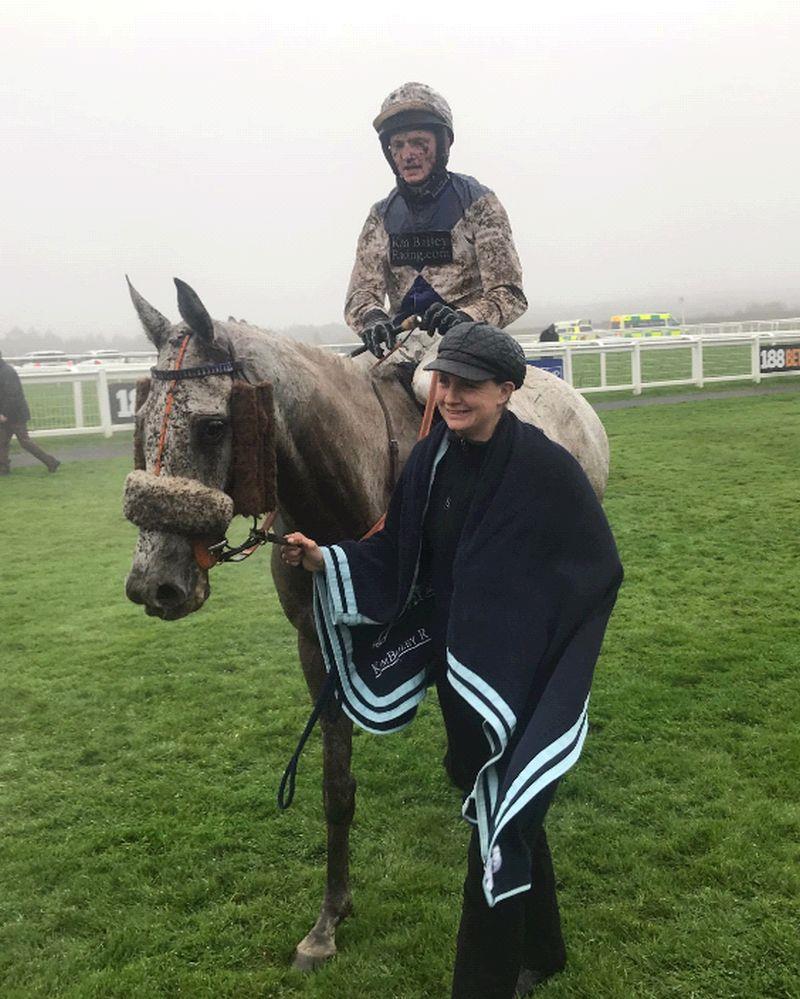 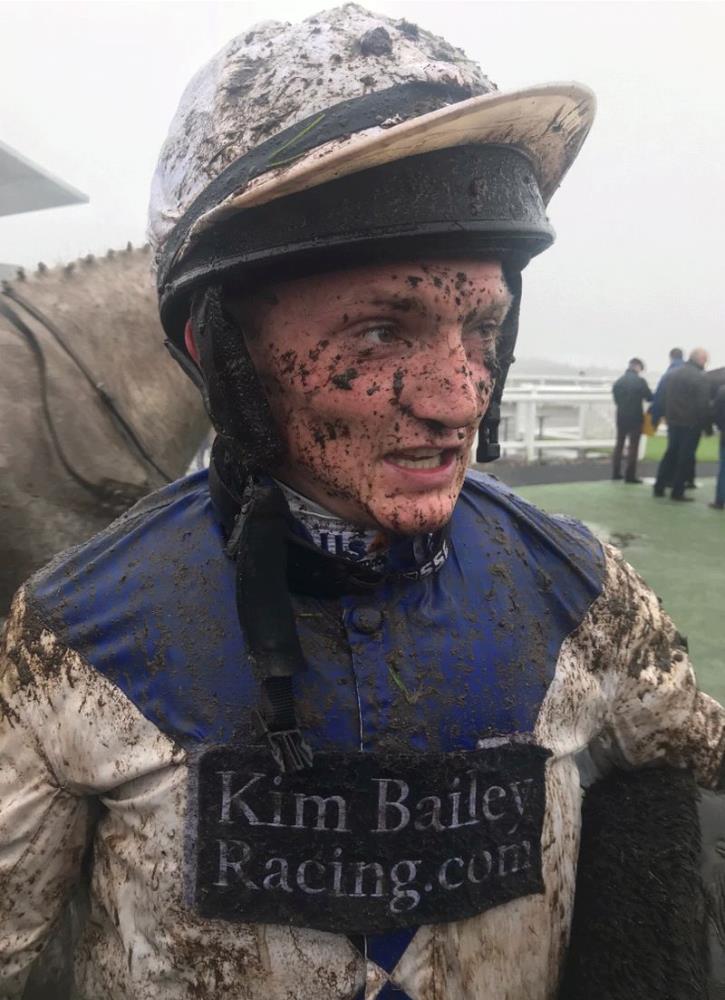 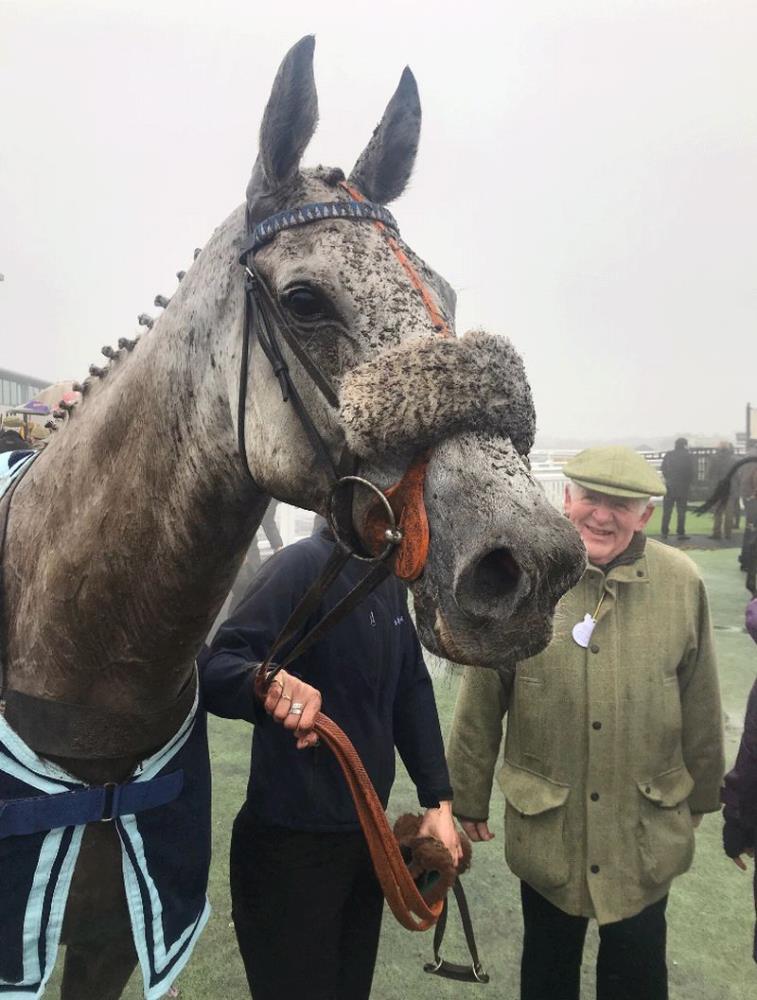 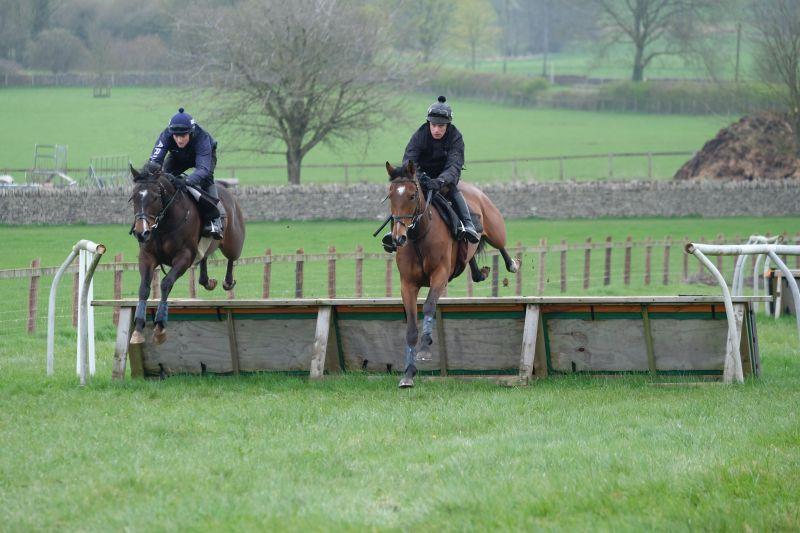 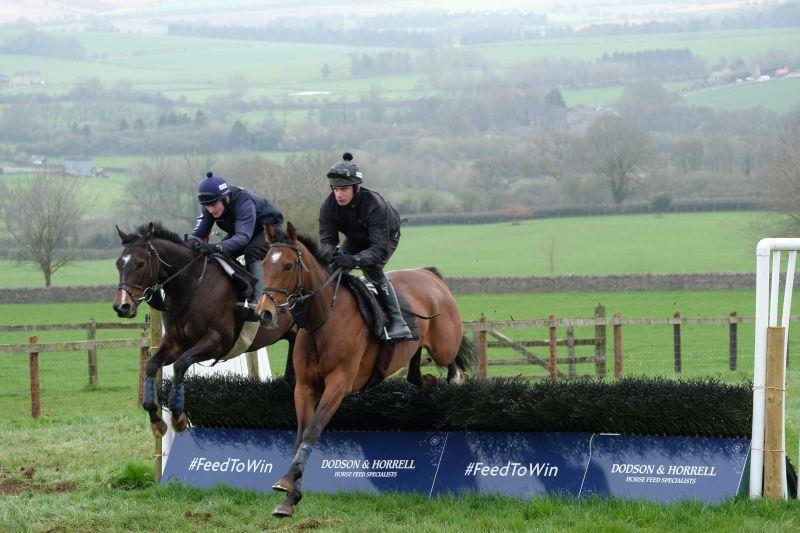 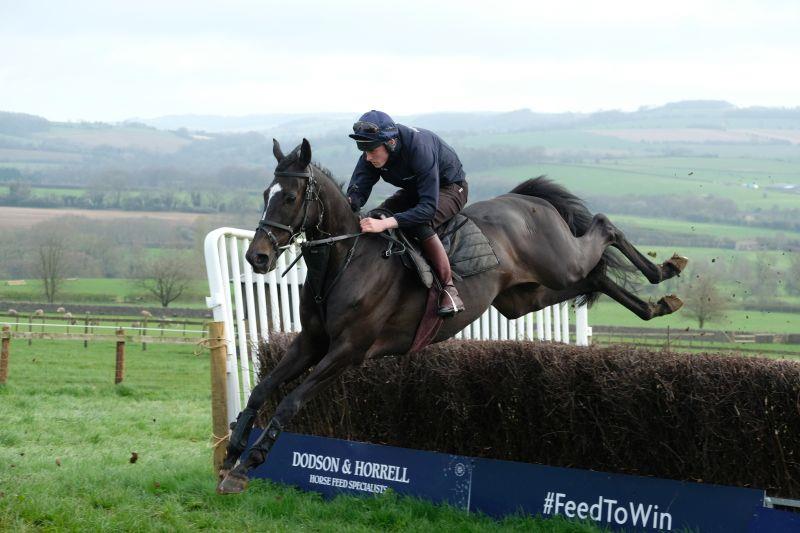 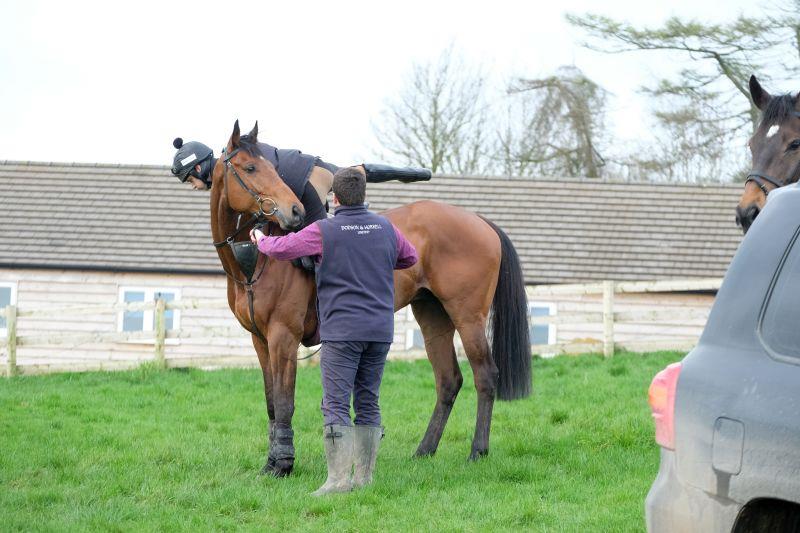 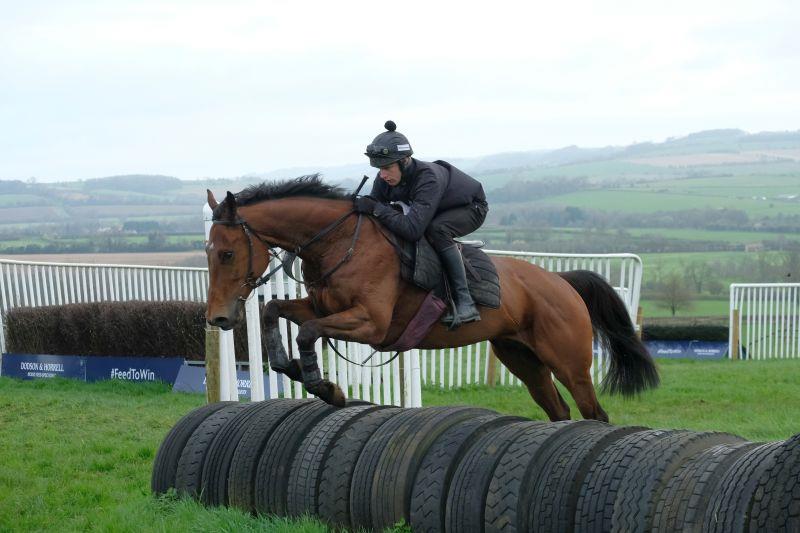 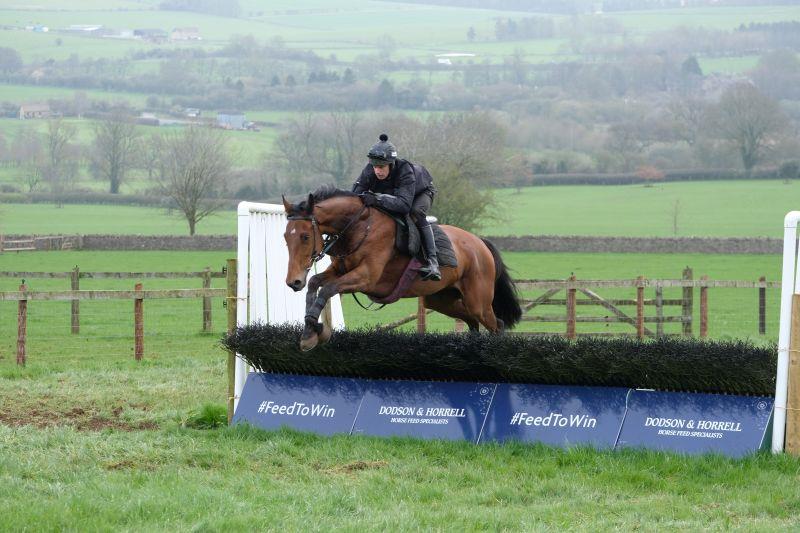 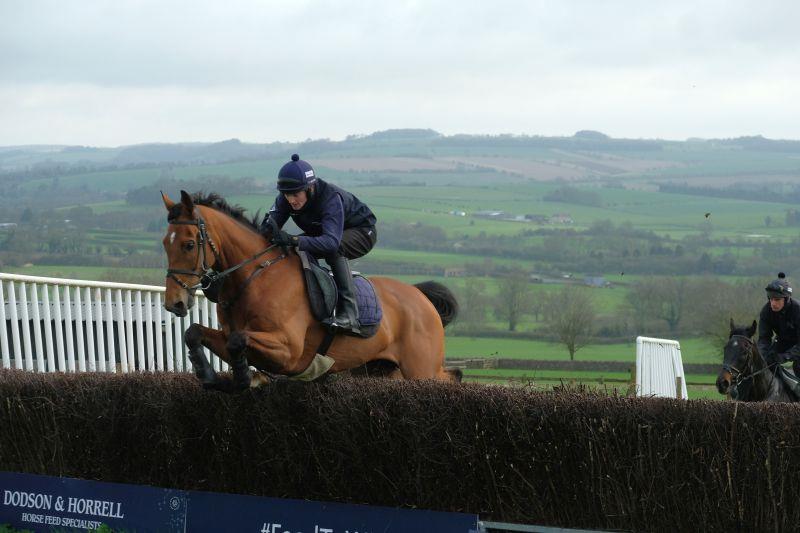 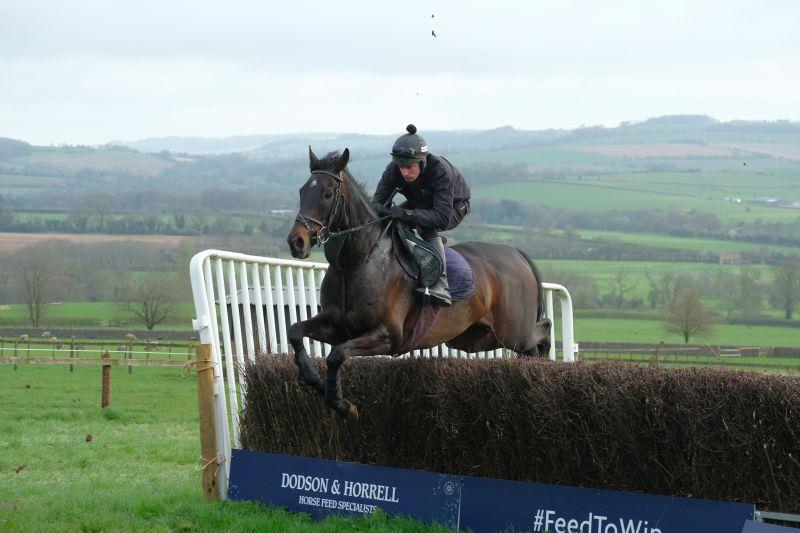 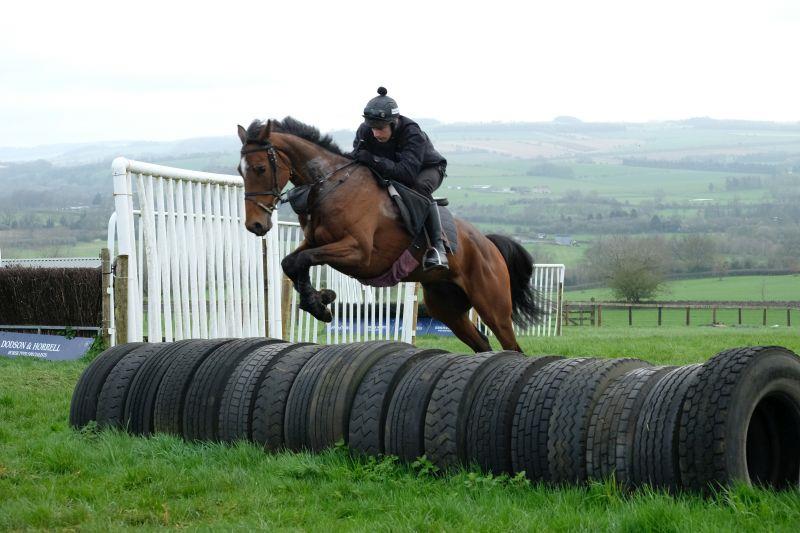 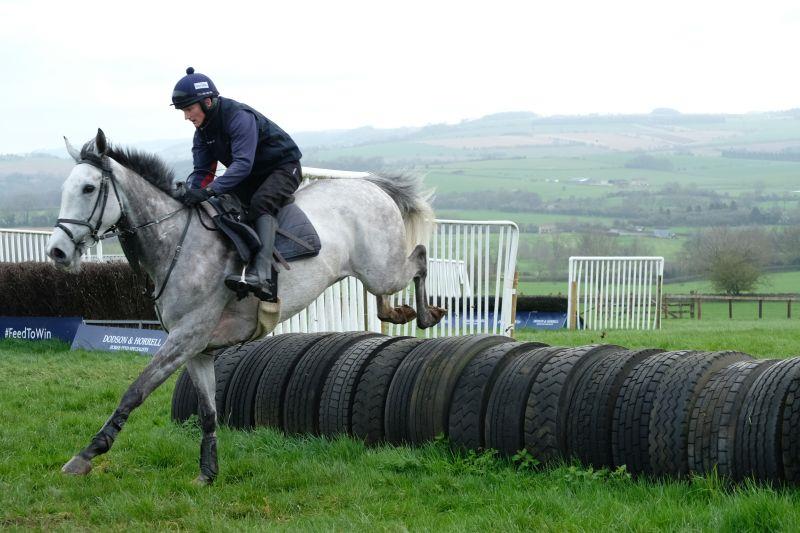 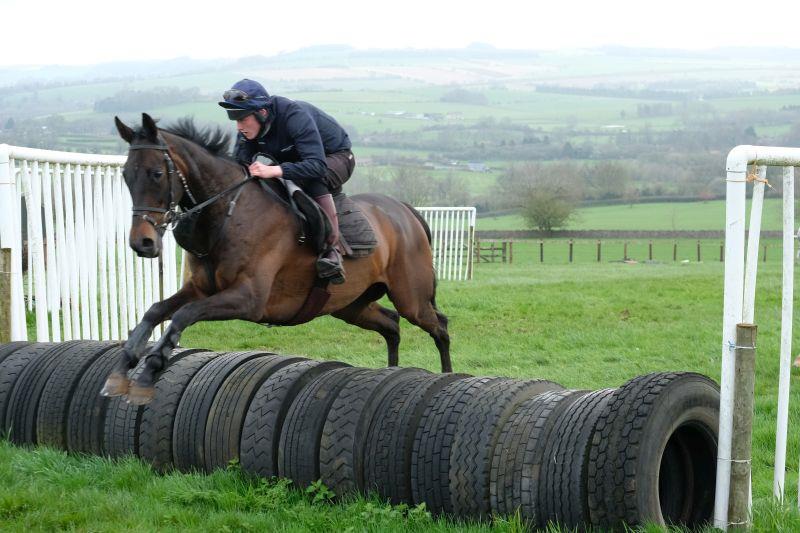 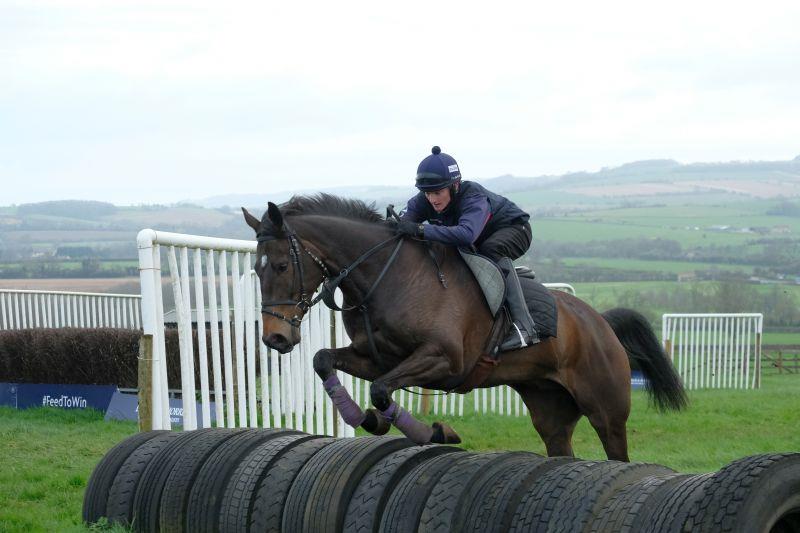 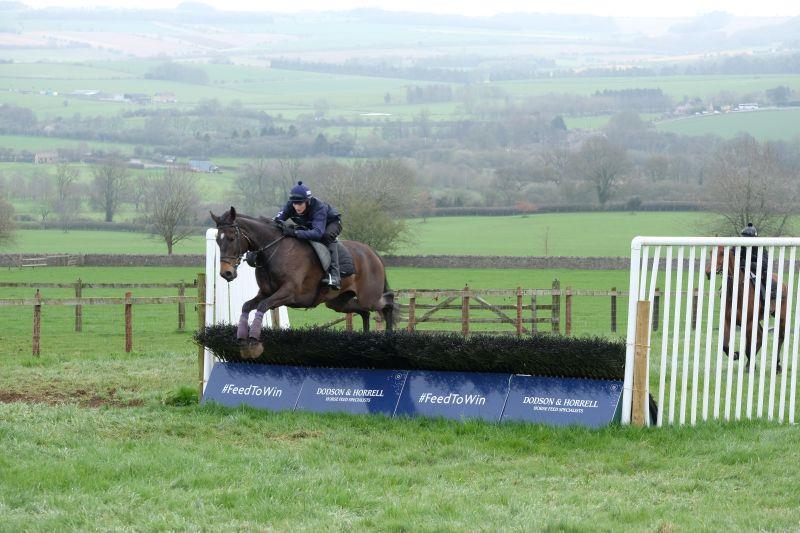