So proud of Rockys Treasure yesterday at Cheltenham, I know he finished second.. but it was a huge run.

We were not that hopeful here as we thought he might have been ready for a break, but Rocky was not and he really did run a blinder.

John Perriss was very pleased with his horse, and was equally pleased to be in that famous unsaddling enclosure again. As John said after, that is what owners dream of...although one lot higher would have been even better..

It was stunning at Cheltenham yesterday.

Simon Claisse and his crew have done a great job on the ground which seemed to keep most trainers happy (no mean feat), but what was extraordinary was that the racecourse felt empty.

Hard to believe that there were nearly 12 thousand folk there yesterday. I suppose the last time we all went was Gold Cup day, which was heaving..

The IJF Football match last night apparently was a huge success. David Bass scored a goal and Mat missed his penalty shoot out.. By missed I don’t mean he was not there, but the ball failed to pass the keeper..

Clare and I joined Henry and Clarissa Daly for supper at No 131. They along with Paul Nicholls and his crew were staying there. Paul and his team were celebrating his birthday which meant most of the staff were busy looking after him..

Thursday is our easy day.

Racheal Gowland from the EBF called in for a first visit second lot.

John Crofts called in at 10.30 to take 'Posed portraits' for 'Chasers & Hurdlers' of Charbel, Rocky’s Treasure and Vinndication.

Rolf Johnson of Highclere Thoroughbred Racing called in fourth lot on his way to Cheltenham to see their horse Alfie Corbitt.

We have a couple of runners today at Cheltenham. Diamond Gait and Yeavering Belle and for my thoughts please click here.

Paddy says to Mary 'if you were stranded on a desert island who would you like most to be with you?”

“What’s so special about him?” asks Mary. 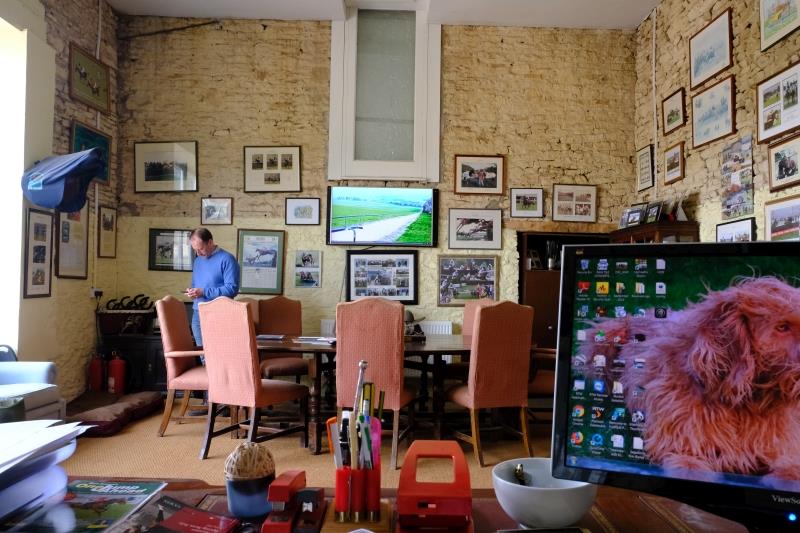 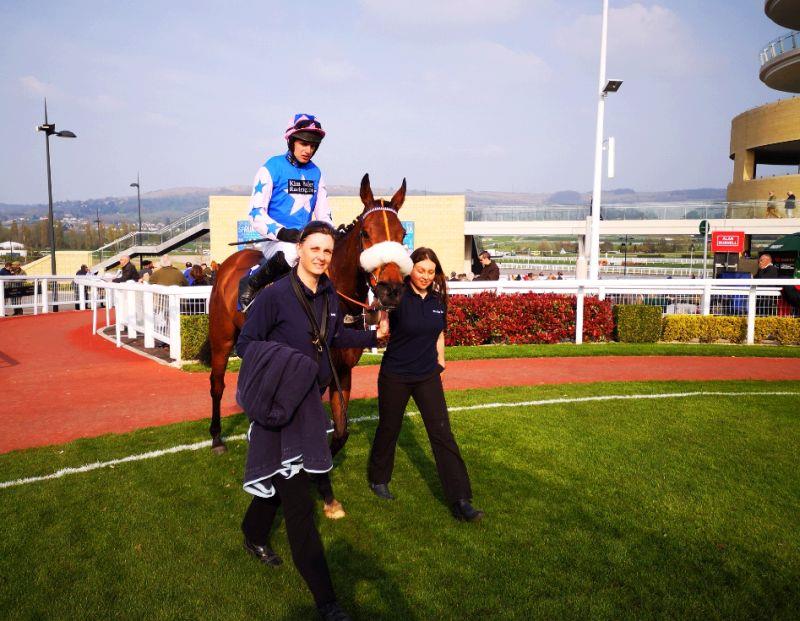 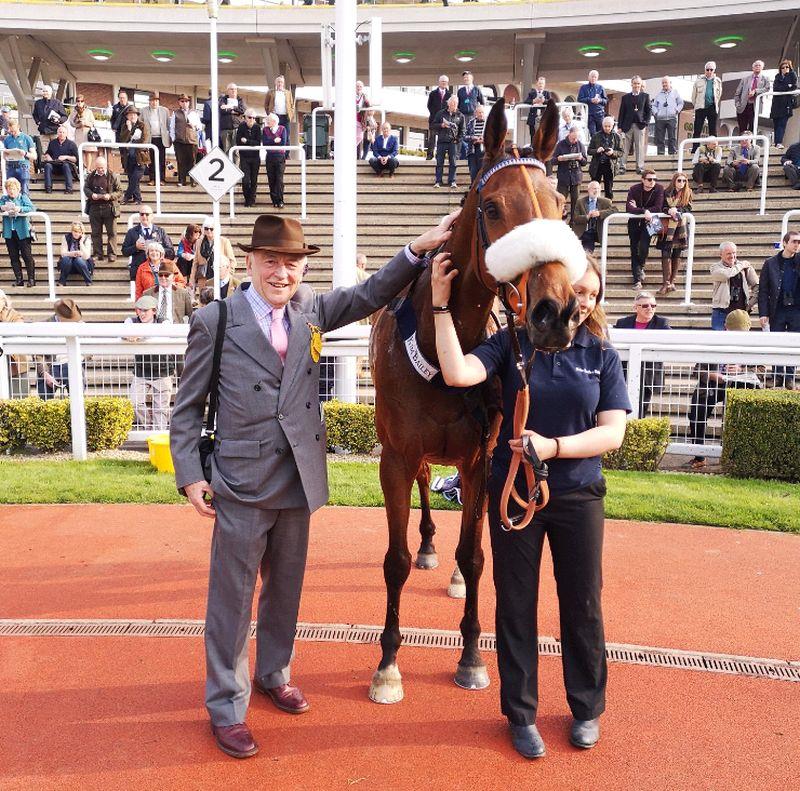 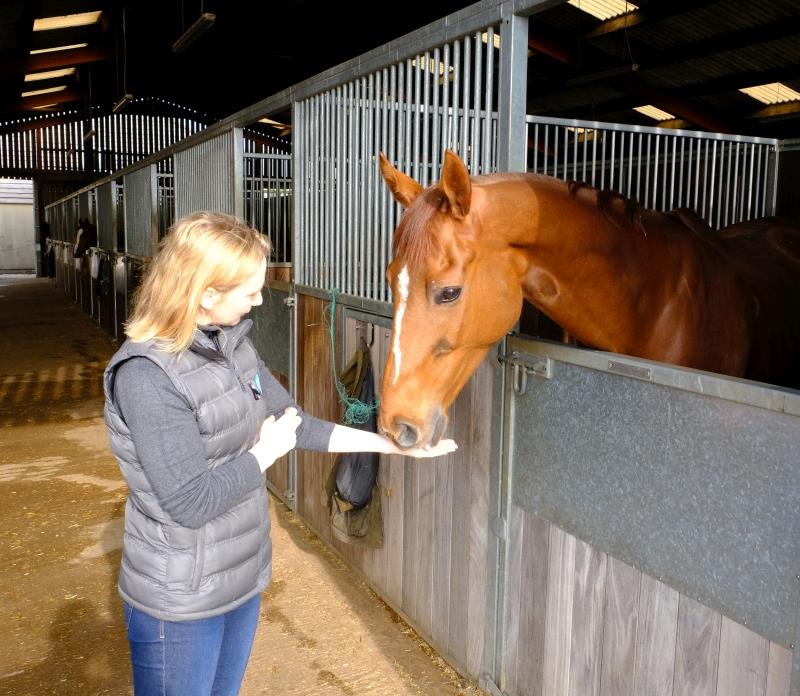 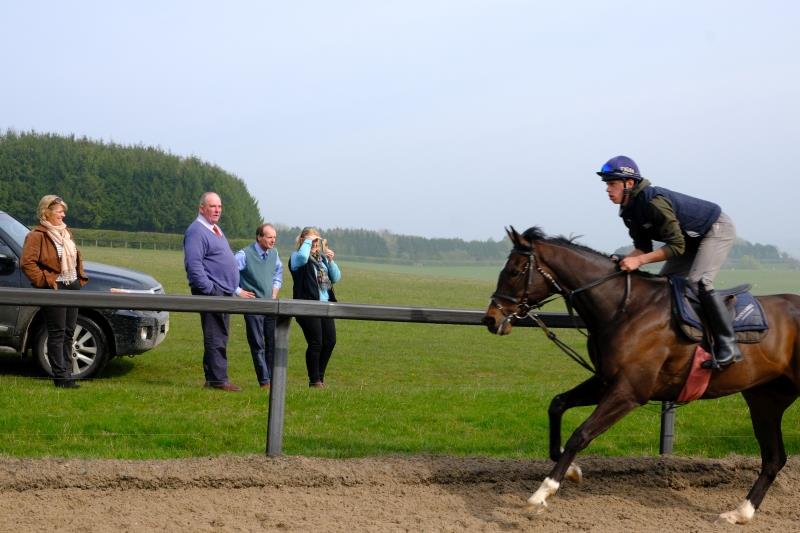 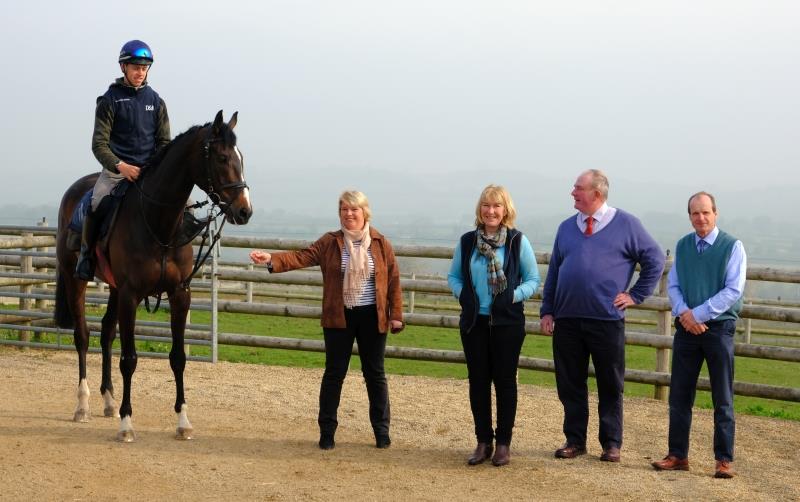 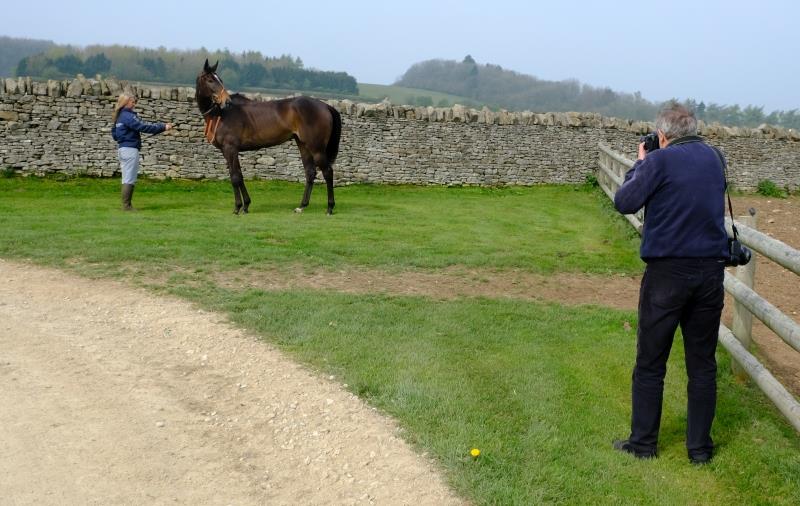