It was plus 4 and dry first thing this morning.

My Sunday started with a healthy breakfast of scambled eggs supplied by Lizzie Wills under some excellent smoked salmon...

What a stunning Sunday.. No what a stunning day. I heard no church bells to remind me that it was a Sunday, but at least I heard a cuckoo early yesterday morning.. Not a bird or noise you see or hear too often.. In fact Gordon Fairbairn the Thorndale shepherd said only last week that he had not heard or seen one for years.

Sunday as with all Sundays was a morning of communicating with owners about their horses.

What I found was that many (not horses) said they had been doing things they had not done before.. two men apparently were seen by wives hoovering their carpets and cleaning the kitchen floors with mops.

Others found parts of their garden that they had not noticed.. I am probably no better on the latter as I have now moved on from just mowing…

The Racing Post app is about as important as ever when it comes to finding out what is going on in our racing world.

Yesterday Nick Lucks programme had some news which has been relayed to the RP.. The possible resumption of racing.

I had an interesting email from Gary. Gary is a Jump racing nut and is in project management but always fancied owning a horse.. Anyway Gary has made a video which he wanted to be shown on TV.. But to no avail..So I am posting it here for him..

My love of horses grew out of spending holidays on farms and going to the Brighton Horse Show when it was still possible to get up close and personal with the stars and the horses. Pat Smythe, Dawn Palethorpe and Douglas Bunn were my heroes and Hickstead soon became another favourite place.

Cricket was my main passion but when it became impossible to combine cricket with work I turned to riding and found myself learning at a riding school that also trained pointers. Soon I was putting the pointers over the practice jumps and that was that. National Hunt Racing was now a big interest.

Work got in the way but when I retired I linked up with a decent farmer trainer in North Yorkshire whose son was a mate of my son and off we went. Our first horse won his third race. Great. But it was also the high point of my first five years as an owner. I learnt about tendons, including owning a horse that pulled them in three legs in the same race (!), named a horse “The Money Pit” and retired him after one race which revealed a seriously bad back and owned one sired by a Derby winner that stopped after a mile and a half. Not much use for National Hunt Racing.

Our move to Bristol in 2005 and a change in family circumstances caused me to “draw stumps”; but the bug was still there. So when the IJF sent me an invitation to visit Kim’s yard in February 2019 Pat and I signed up.

The rest as they say is history. We saw a really professional yard, we met a lot of nice people, we found a syndicate structure that is well structured and brilliantly run (sadly a rarity) and we met a trainer who had experienced the highs and faced the lows, had come back from disaster and still loved what he did.

So “we were in”. We soon got the chance to be part of the Does He Know syndicate and Pat then fell in love with Voyburg and we are in there as well.

So we are back in the paddock and have discovered that being part of a syndicate is great social fun as well. It’s been a funny first season but we have loved it. We will get through Covid and next year will be better.

To finish Happy Birthday to Geri Worcester.. Geri has shares in two of our KBRP horses Arthurs Sixpence and Vinndication.. 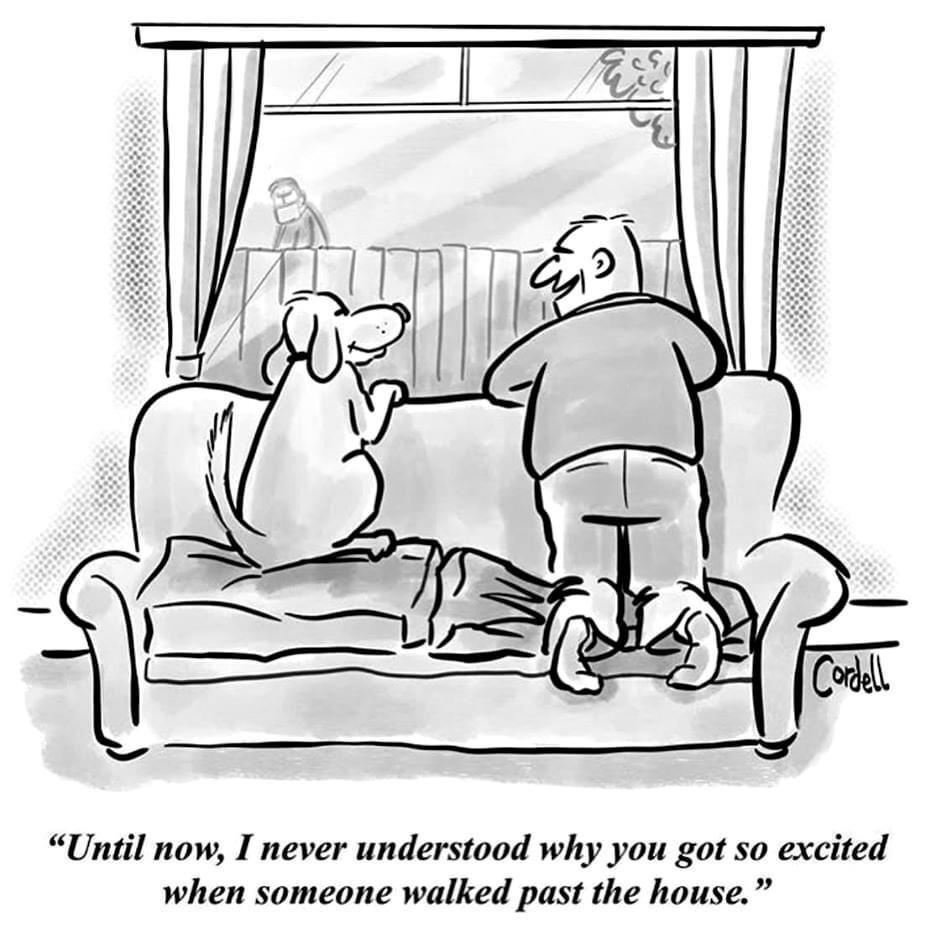 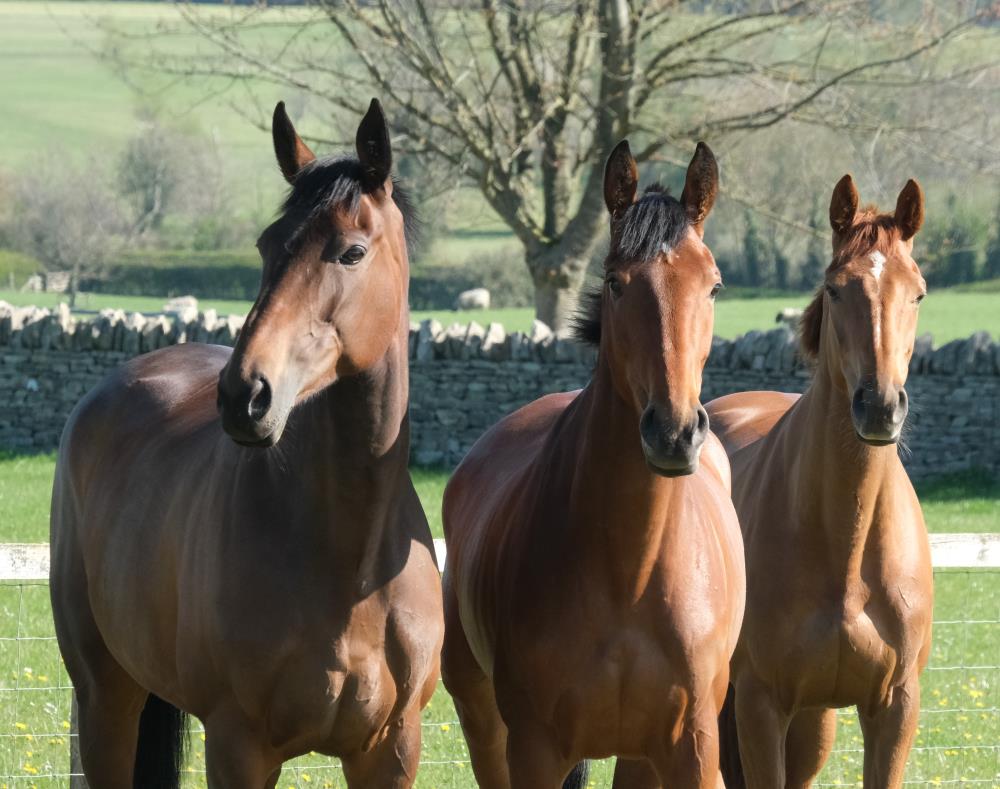 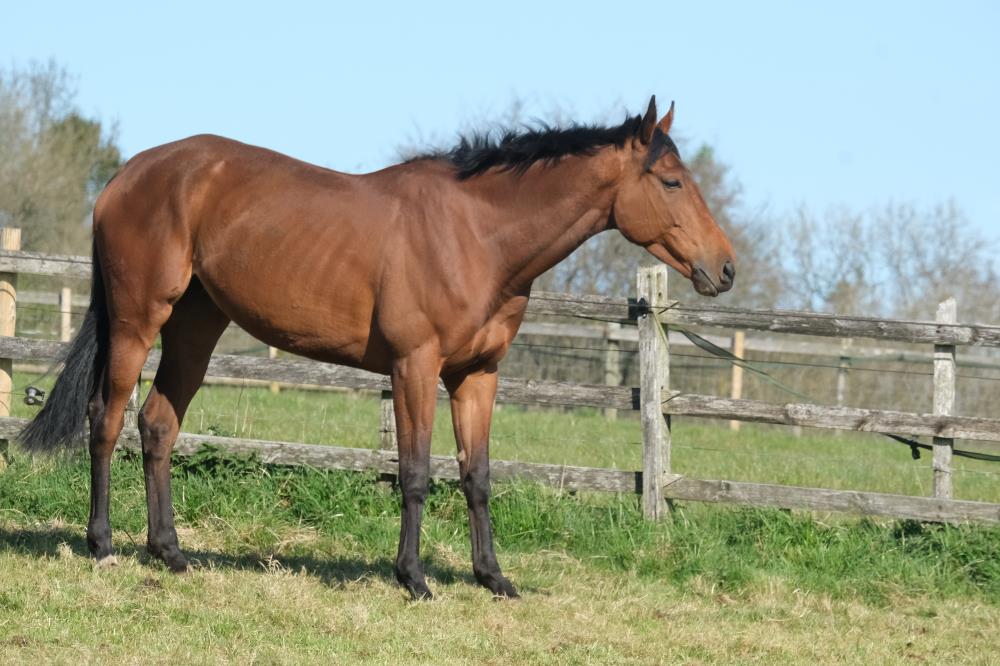 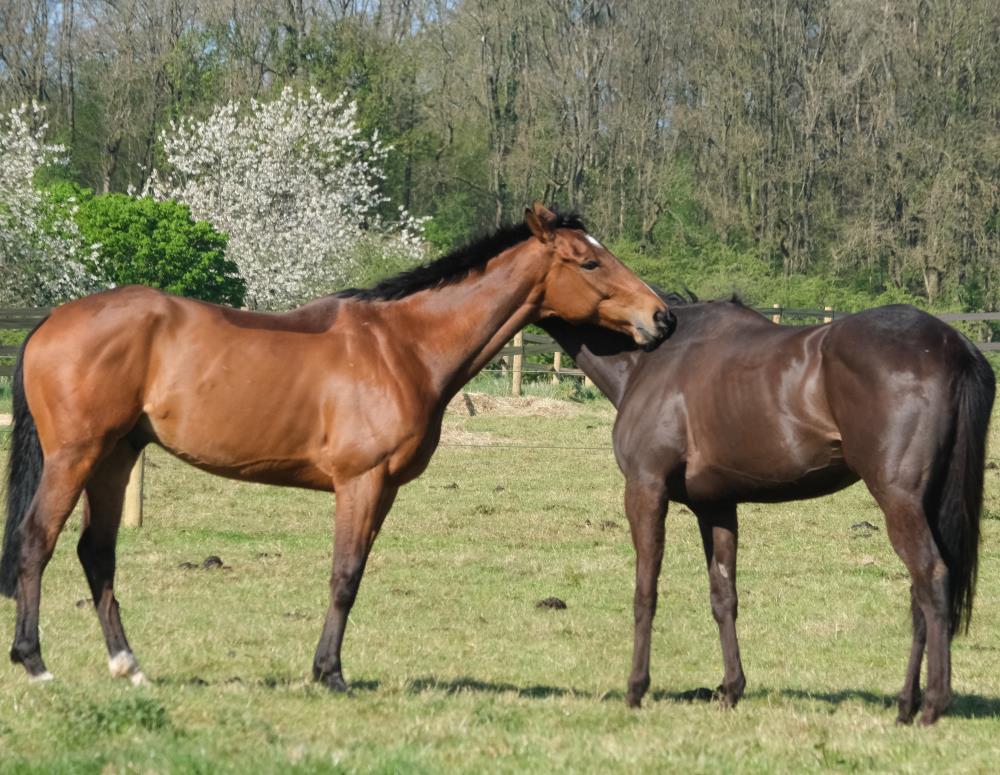 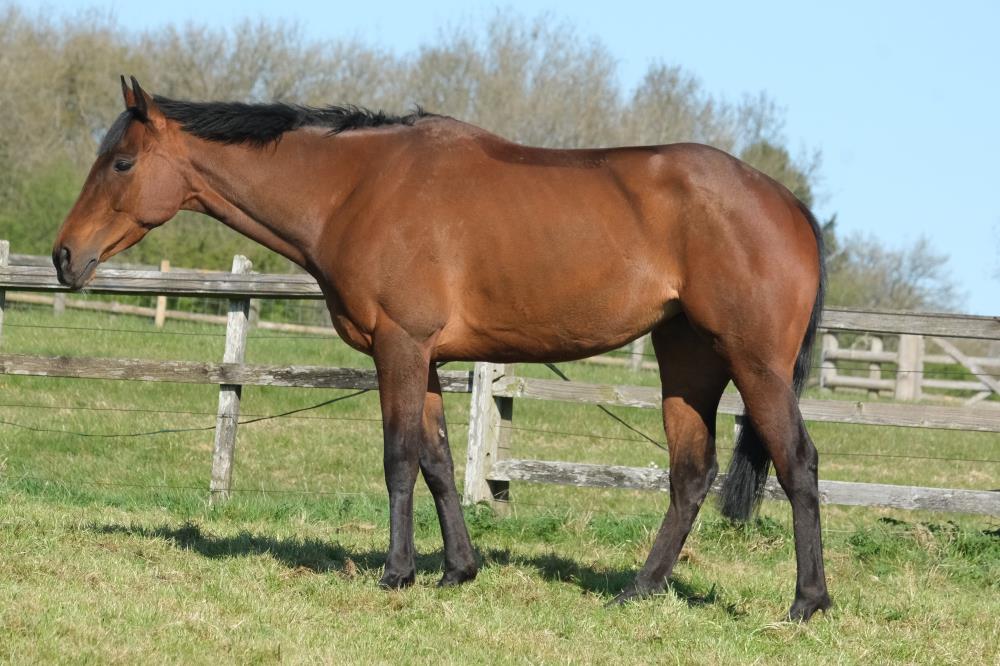 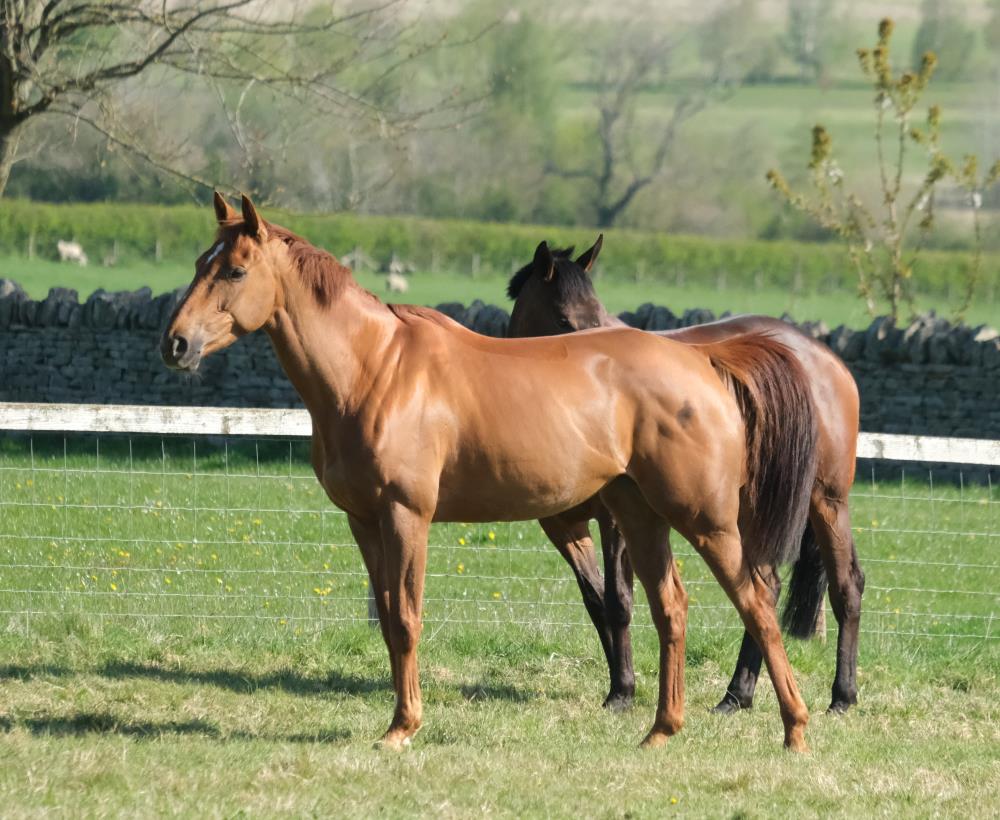 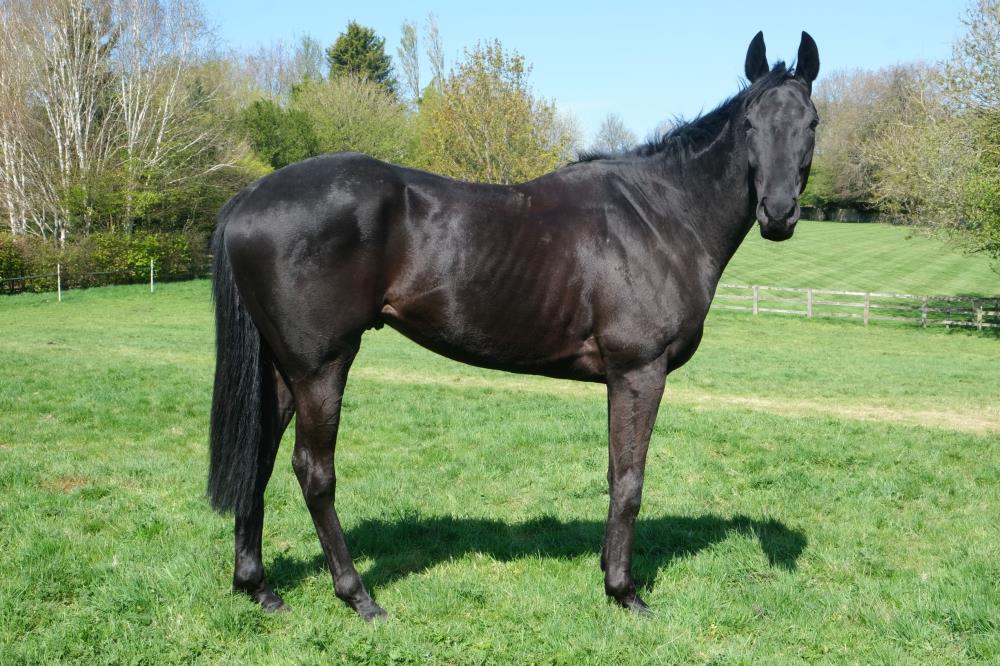 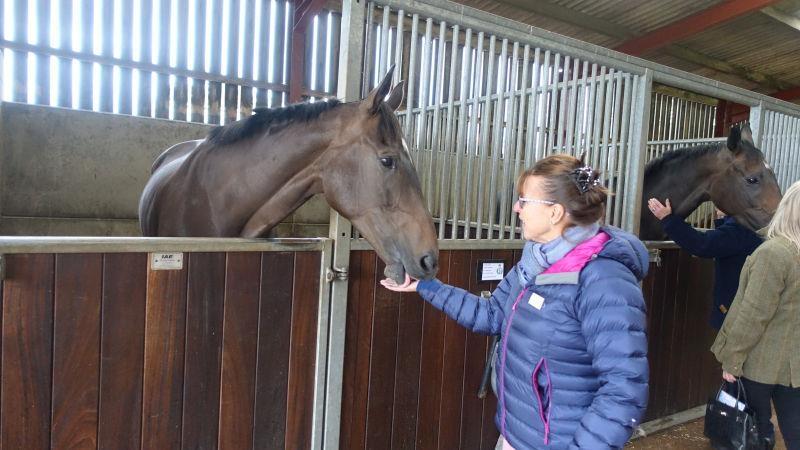