Plus 4 and dry when driving in. The sun was shining very brightly this morning..

26 mm of water landed on us yesterday and that was the first significant rain for at least two months. The horses in the fields were going mad last night rolling and playing in the mud.

Worcester had the rain too which made the ground soft. We took Jupiters Gift out and the other two in You’re a Lady and Billy Elliott both found the soft ground very unsuitable.

Very sad news that Northern trainer Alan Swinbank died suddenly yesterday. Son Harry rode out for Alan for a while when he was studying at Newcastle Univesity and much admired him. Alan was a good trainer and a good man to talk too.. He will be much missed.

My lunch in London with Harry was good.. A new life starts for him next week and yesterday was a day to say goodbye and chat..

Darren and Jo Smith were here mid morning to see their KBRP horses Monrocco and The Vinnie Roe gelding.

We have no runners today and with more horses heading out to grass the yard is becoming really very quiet.

Ian Reid sent this one over...

'Didn't you say to the police at the scene of the accident, 'I'm fine?' asked the lawyer.

'I didn't ask for any details', the lawyer interrupted. 'Just answer the question. Did you not say, at the scene of the accident, 'I'm fine!'?'

Paddy said, 'Well, I'd just got Bessie into da trailer and I was drivin' down da road.... '

The lawyer interrupted again and said, 'Your Honour, I am trying to establish the fact that, at the scene of the accident, this man told the police on the scene that he was fine. Now, several  weeks after the accident, he is trying to sue my client. I believe he is a fraud. Please tell him to simply answer the question.

By this time, the Judge was fairly interested in Paddy's answer and said to the lawyer: 'I'd like to hear what he has to say about his favourite cow, Bessie'.

Paddy thanked the Judge and proceeded. 'Well as I was saying, I had just loaded Bessie, my fav'rit cow, into de trailer and was drivin' her down de road when this huge Eversweet truck and trailer came tundering tru a stop sign and hit me trailer right in da side. I was trown into one ditch and Bessie was trown into da udder. By Jaysus I was hurt, very bad like, and didn't want to move.However, I could hear old Bessie moanin' and groanin'. I knew she was in terrible pain just by her groans.

Shortly after da accident, a policeman on a motorbike turned up. He could hear Bessie moanin' and groanin' too, so he went over to her.

After he looked at her, and saw her condition, he took out his gun and shot her between the eyes.

Den da policeman came across de road, gun still in hand, looked at me, and said, 'How are you feelin'? 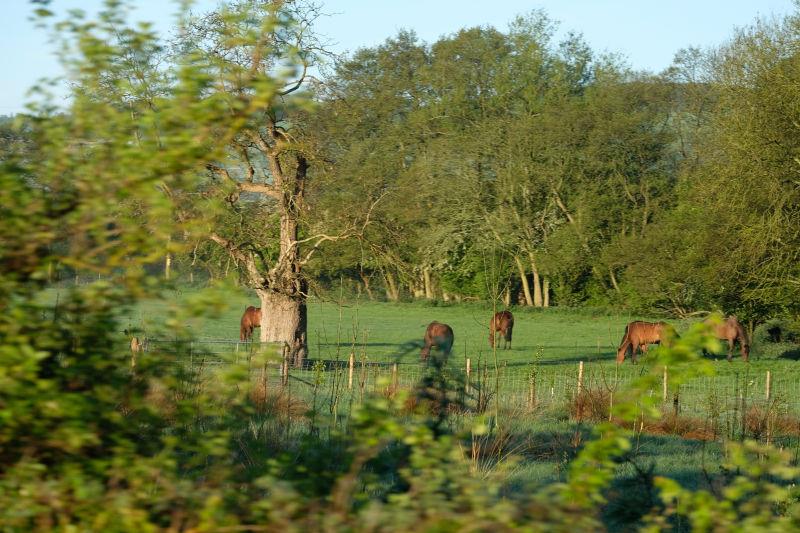 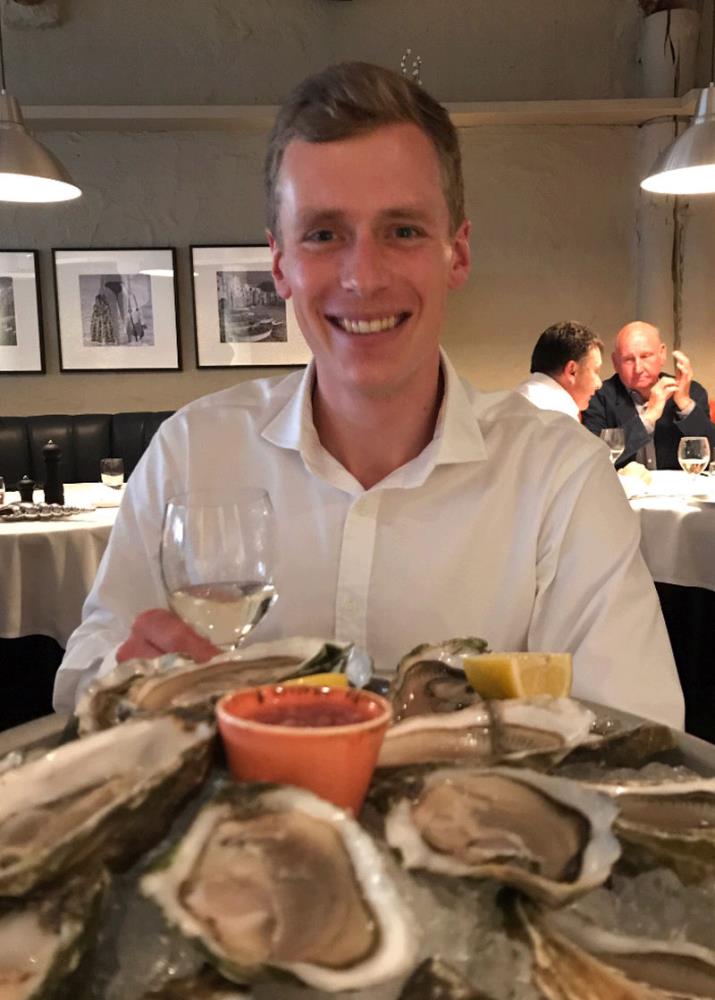 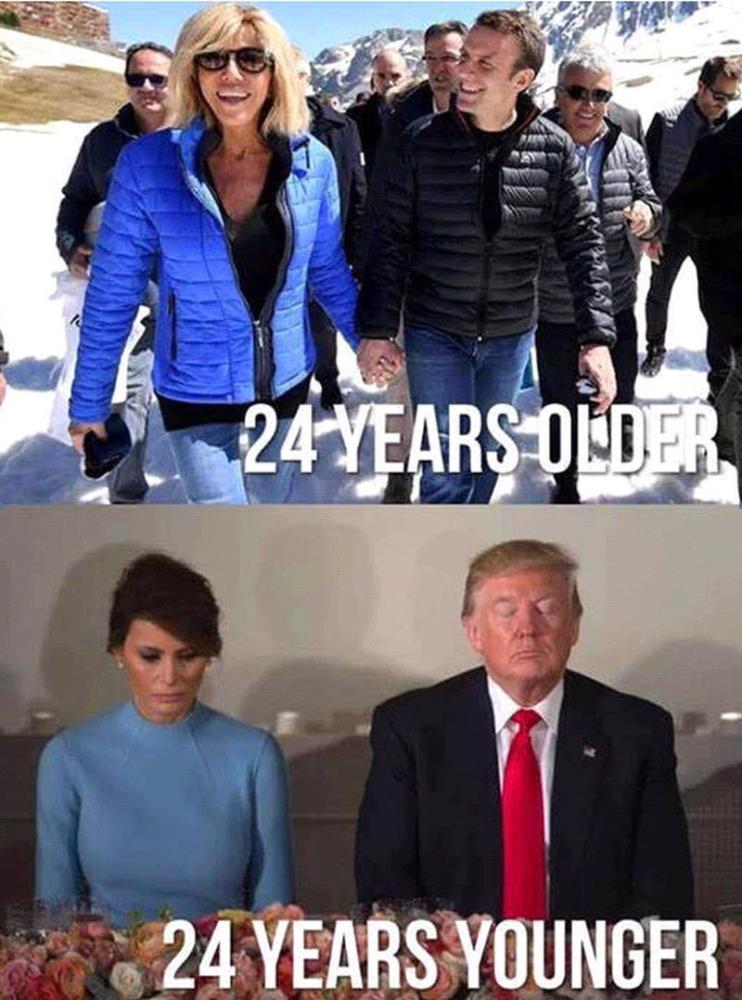 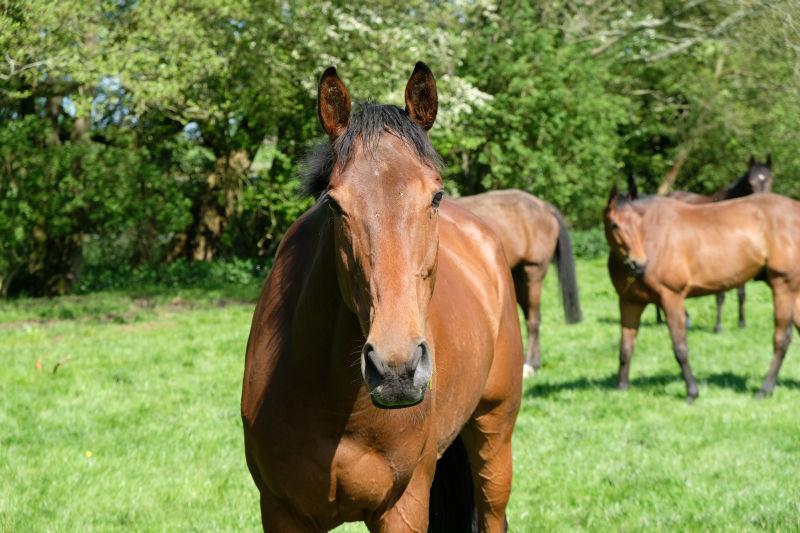 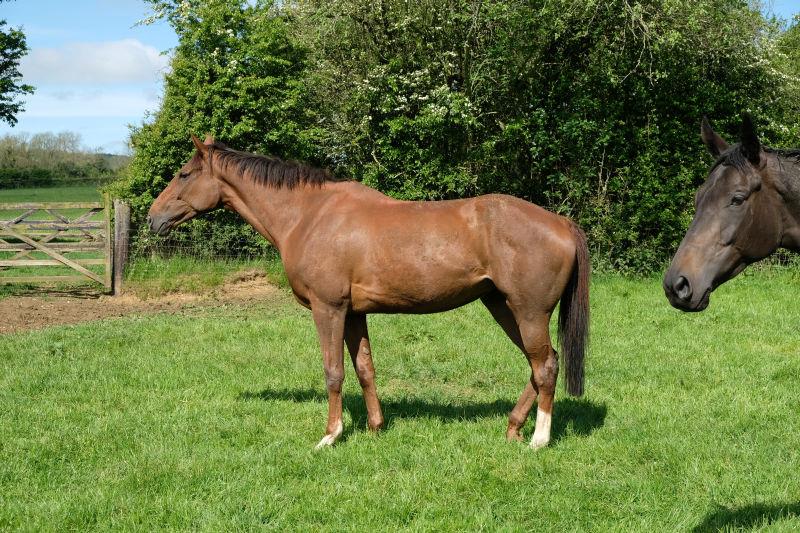 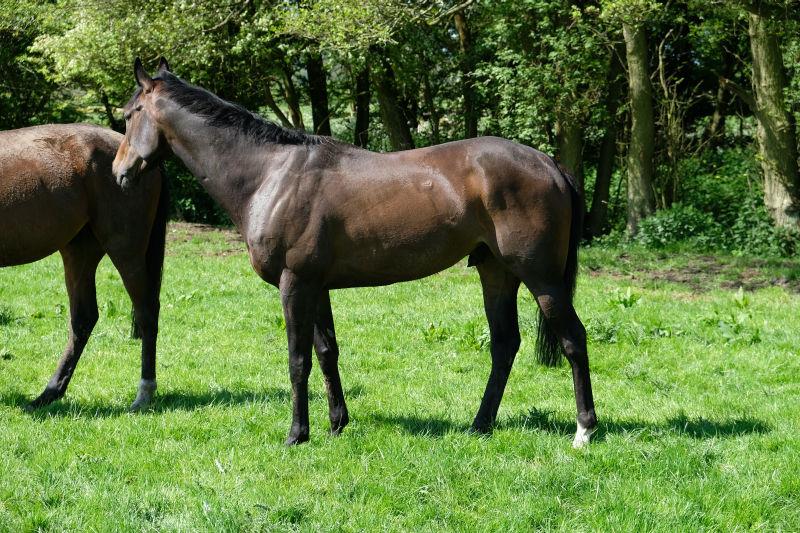 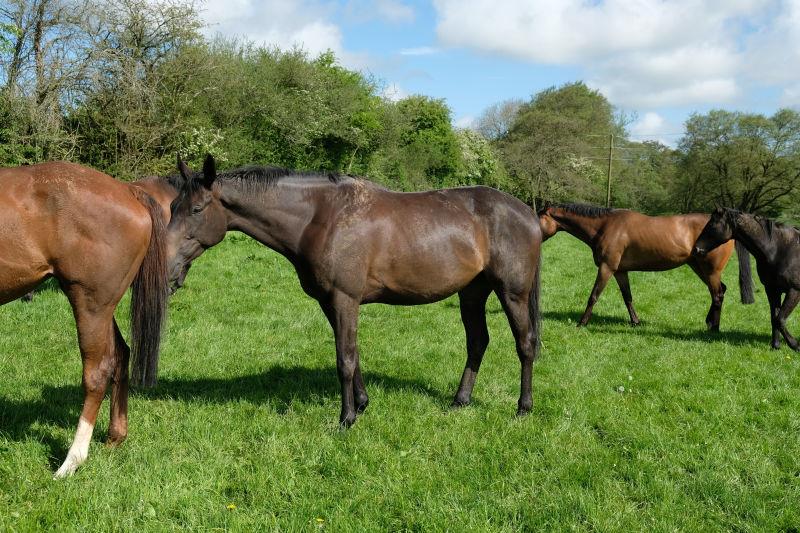 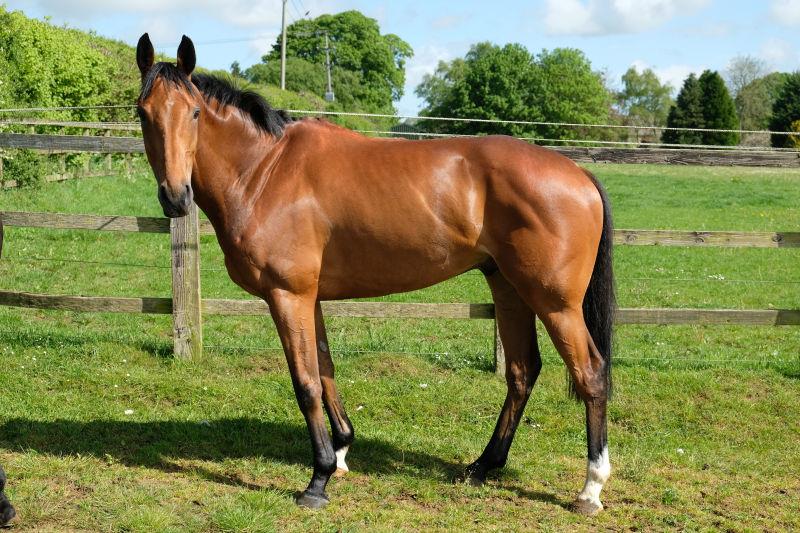 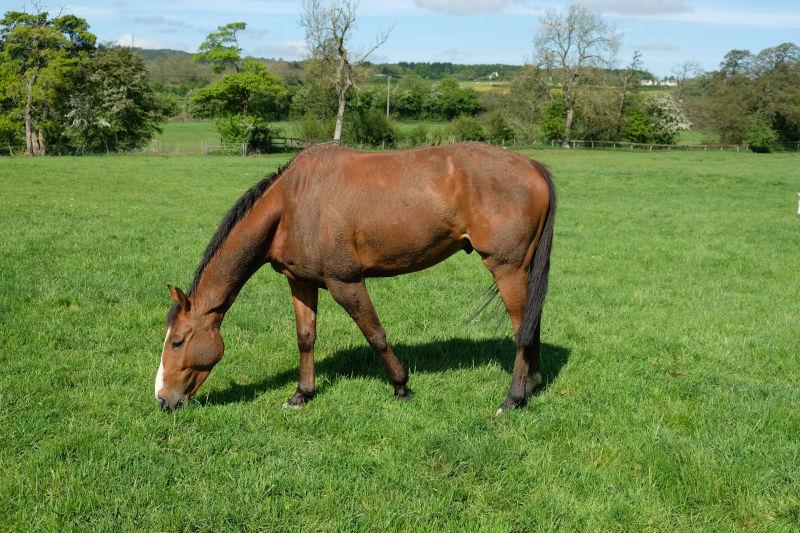 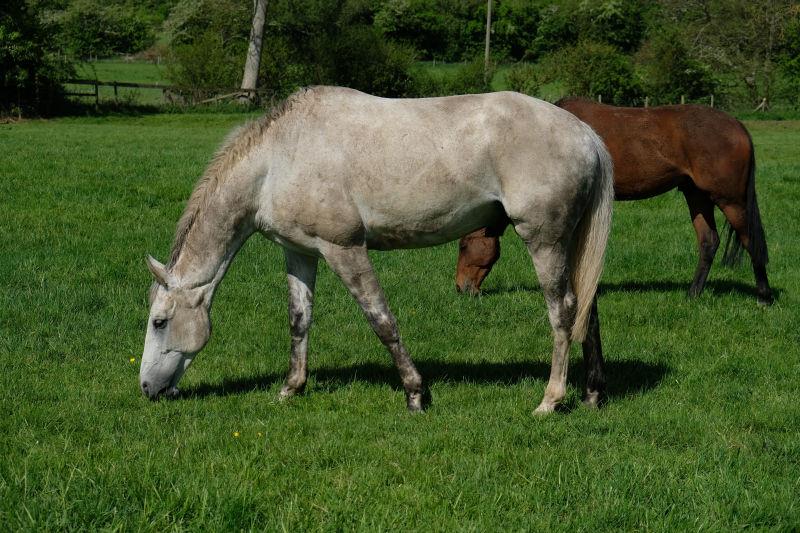 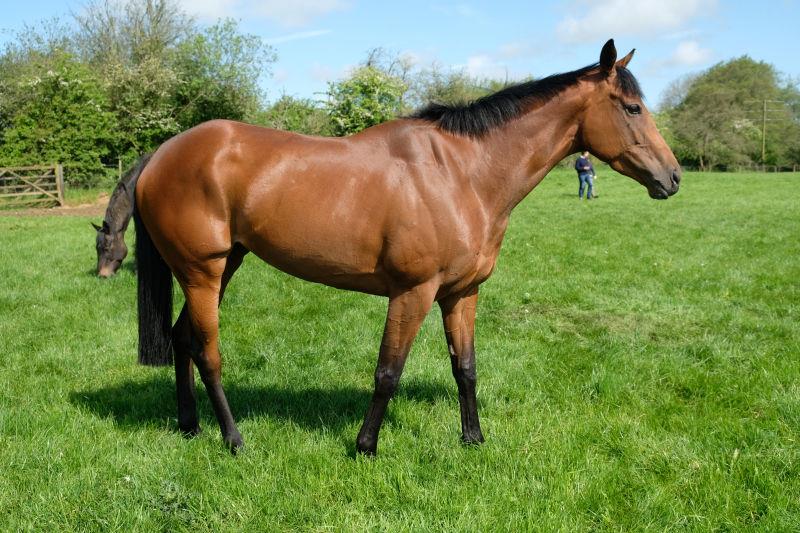 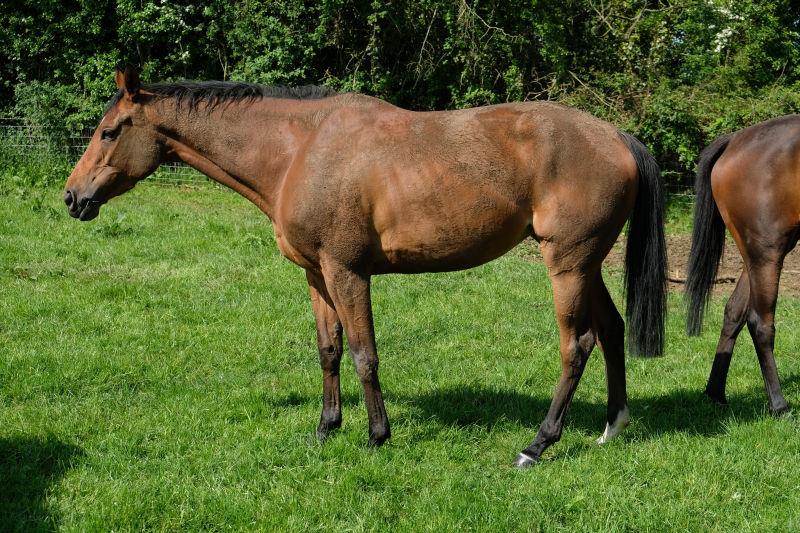 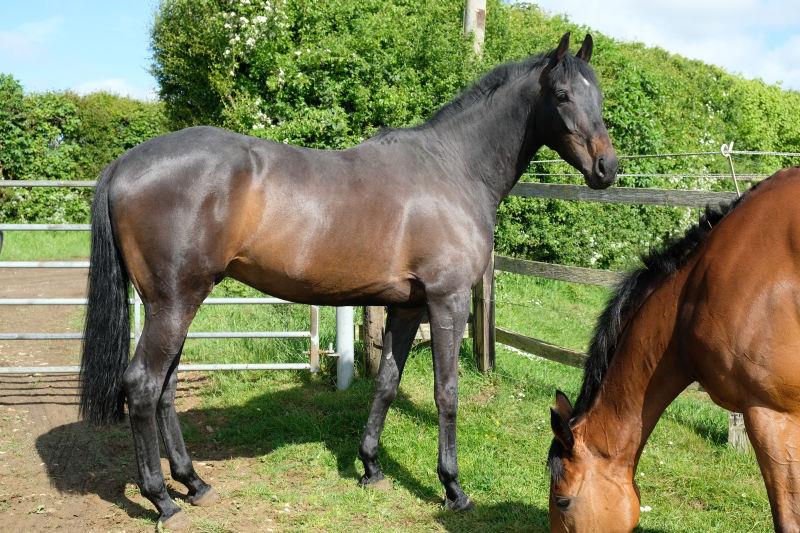 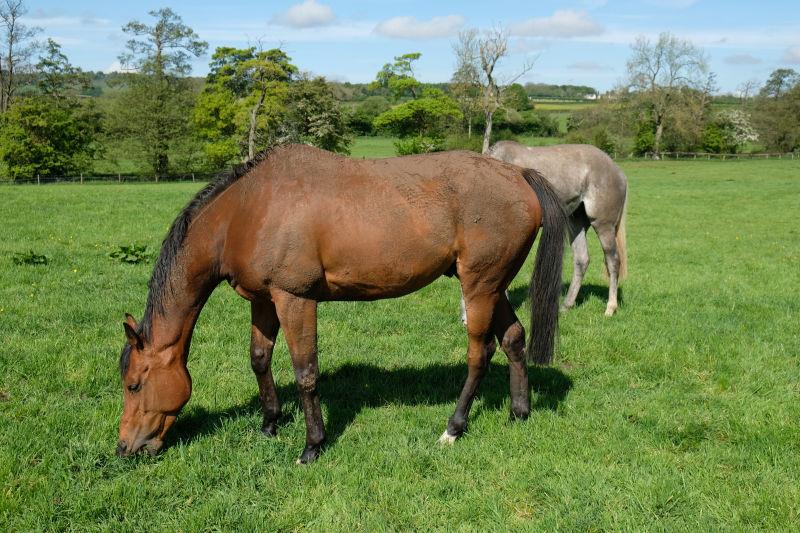 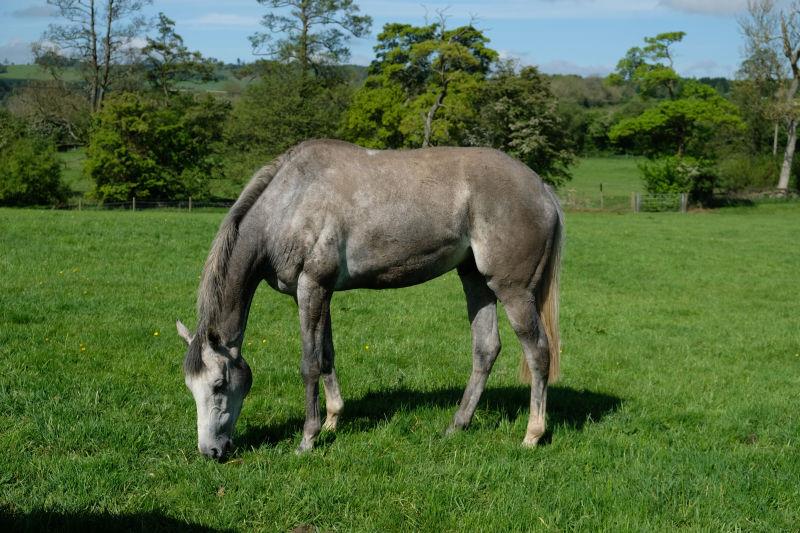 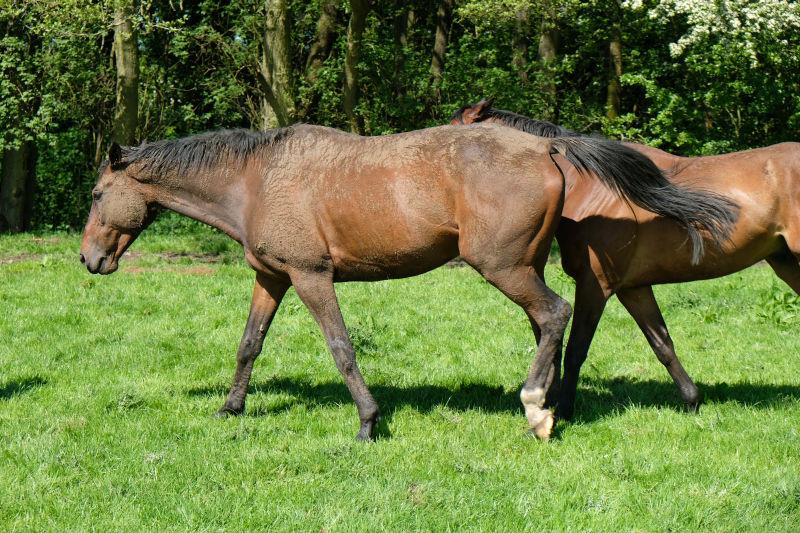 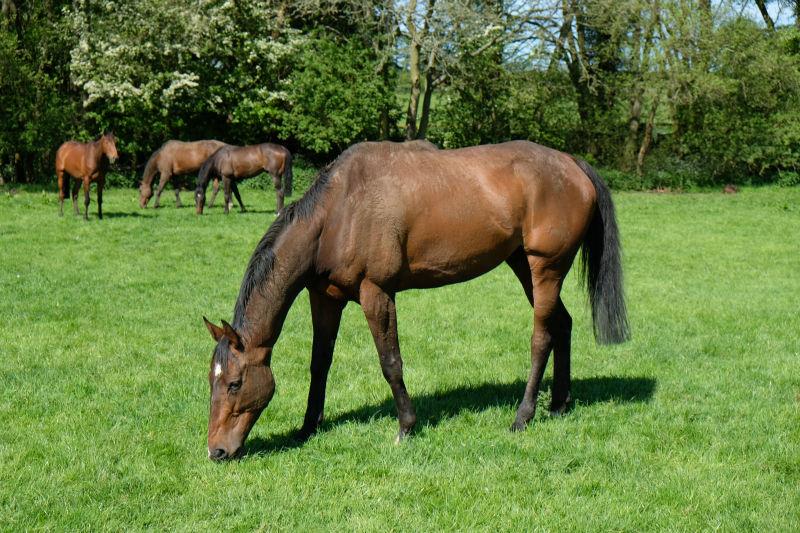 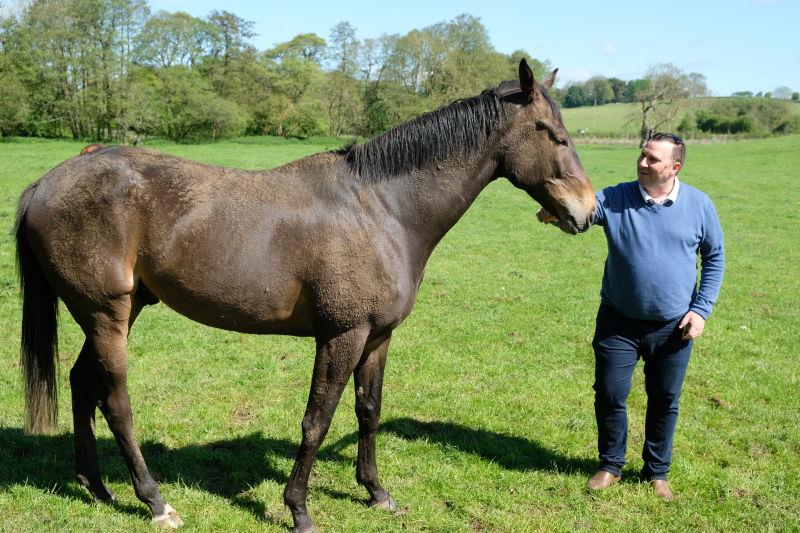 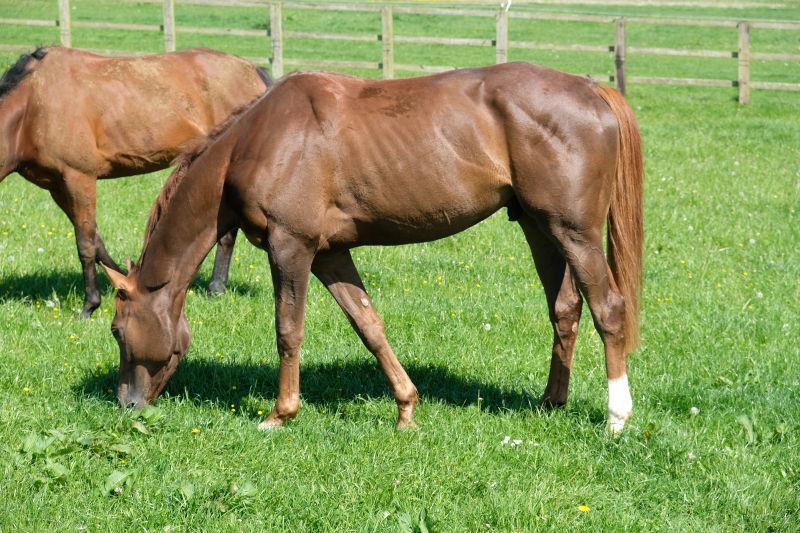 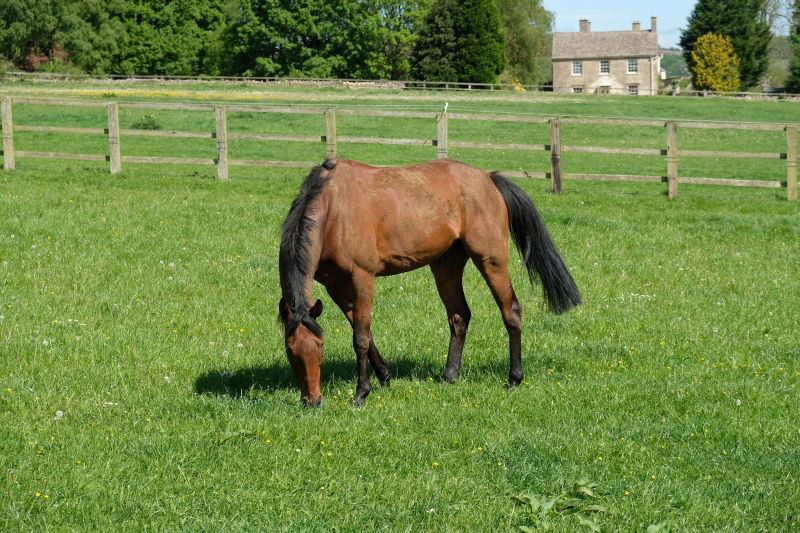