Mat is away now for a couple of weeks.. holidaying in Greece.

This afternoon I am attending a speed awareness course in Cirencester for doing 35 in a 30 in Oxford.. Annoying.....Most people would congratulate me as it was deemed to be impossible..

England won their second ODI against Australia. Mr Bass finished third the big event in Germany.. That’s when I picked up the paper to read that it was not my stable jockey David, but a locally trained eventer ridden by Laura Collett.

Mexico beat Germany in their World Cup round and watching it in the pavilion at Thornbury Cricket Club, where Archie was playing, there was not a man in the room supporting Germany...I have never been to Thornbury Cricket club before and it was a cricketing history lesson..

Yesterday morning my neighbour Michael Mockridge was looking very smart.. He was heading to have lunch at the Le Manoir as a guest of Martin & Co.. Big spenders, big lunch.. which was probably why I was not invited Ian!?

An elderly gentleman walks into the hotel cocktail lounge.

He is in his mid-seventies, very well-dressed, hair well-groomed,  great looking suit, flower in his lapel and smelling slightly of an expensive after shave.

He presents a very nice image.

Seated at the bar is a classy looking lady in her early seventies.

The sharp old gentleman walks over and sits alongside her.

He orders a drink and takes a sip. He slowly turns to the lady and asks: 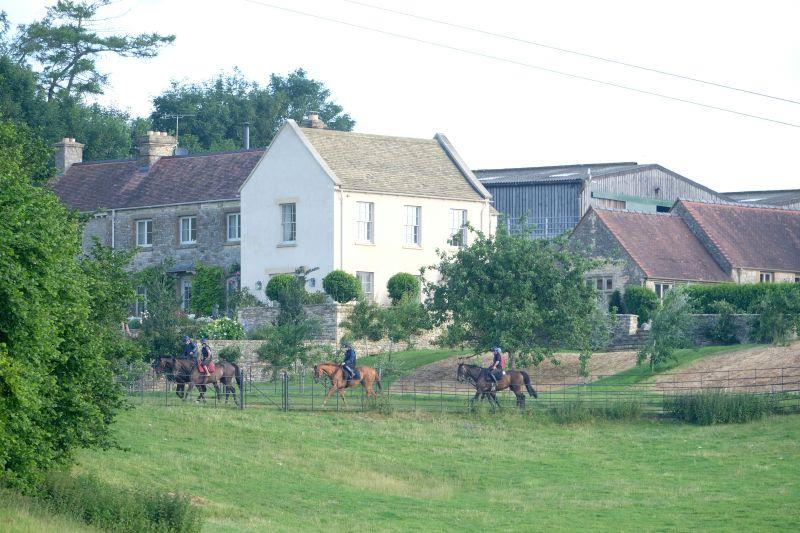 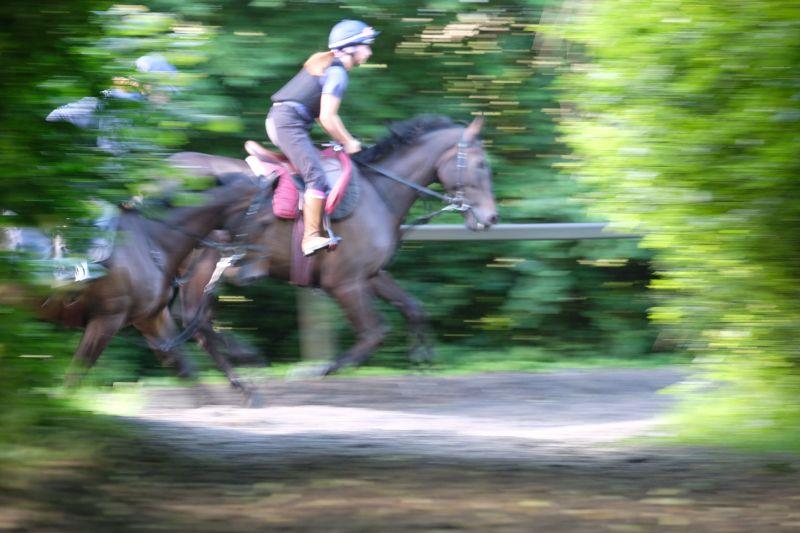 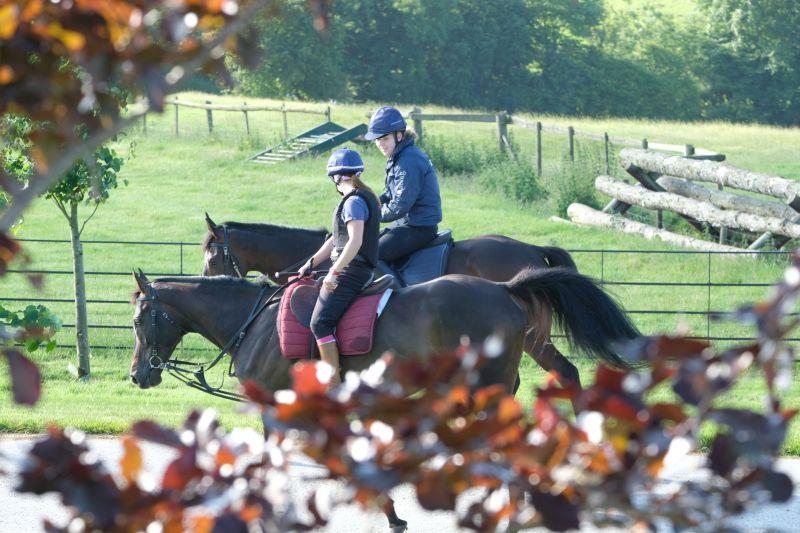 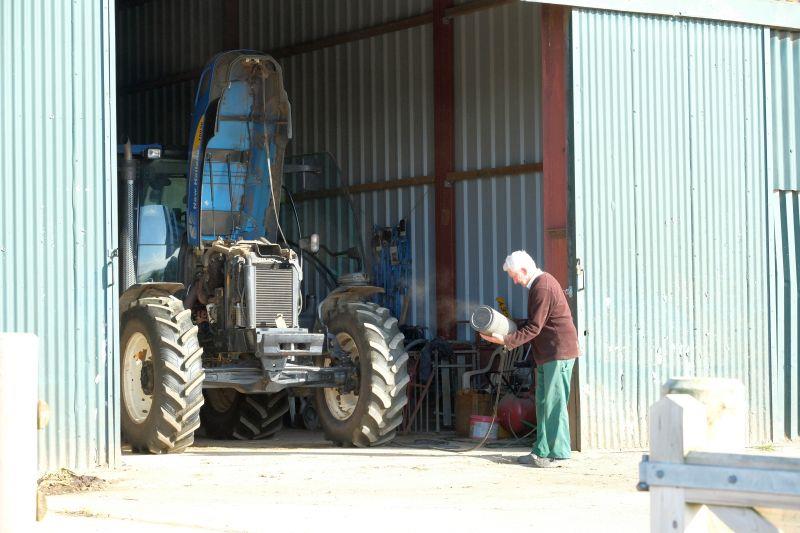 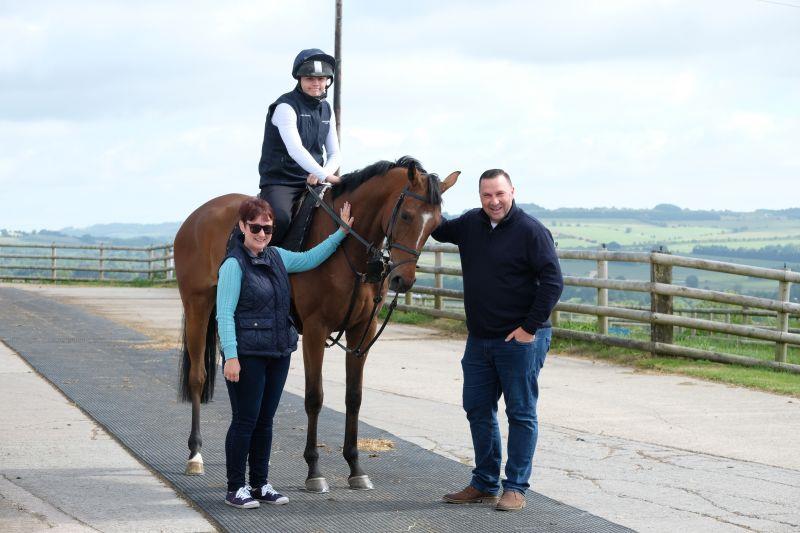 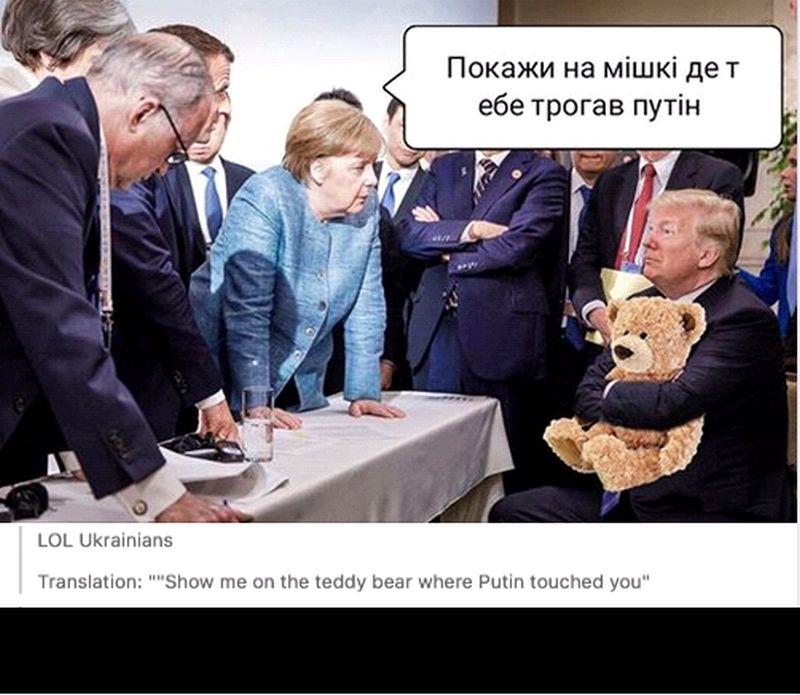