That was a very wet day yesterday..over 5 and a 1/4 inches of rain has fallen in 36 hours.. that was about as bad as any period last winter..The ground is still dry!

Mikey and Ginny Elliot called by yesterday and brought their own picnic lunch .. Social distancing ..

It looked wet at Royal Ascot but that did not stop Stradivarius simply bolting up in the Gold Cup.. Third time in a row.. he goes down as one of the great Gold Cup winners of all time..

I was really pleased that Racing has at long last thanked the NHS and care workers for all they have done.. Well done ITV Racing and hopefully the BHA for sorting.

WHY?
Why is someone who is feeling great 'on cloud nine'?

BECAUSE
Types of clouds are numbered according to the altitudes they attain, with nine being the highest cloud. If someone is said to be on cloud nine, that person is floating well above worldly cares.

WHY?
In golf, where did the term 'Caddie' come from?

BECAUSE
When Mary Queen of Scots went to France as a young girl, Louis, King of France, learned that she loved the Scots game 'golf.' He had the first course outside of Scotland built for her enjoyment.  To make sure she was properly chaperoned (and guarded) while she played, Louis hired cadets from a military school to accompany her.
Mary liked this a lot and when she returned to Scotland (not a very good idea in the long run), she took the practice with her.  In French, the word cadet is pronounced 'ca-day' and the Scots changed it into caddie.

WHY?
Why are many coin collection jar banks shaped like pigs?

BECAUSE
Long ago, dishes and cookware in Europe were made of dense orange clay called 'pygg'. When people saved coins in jars made of this clay, the jars became known as 'pygg banks.'  When an English potter misunderstood the word, he made a container that resembled a pig.  And it caught on. 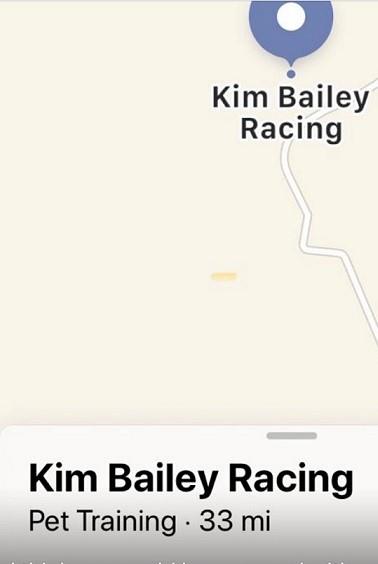 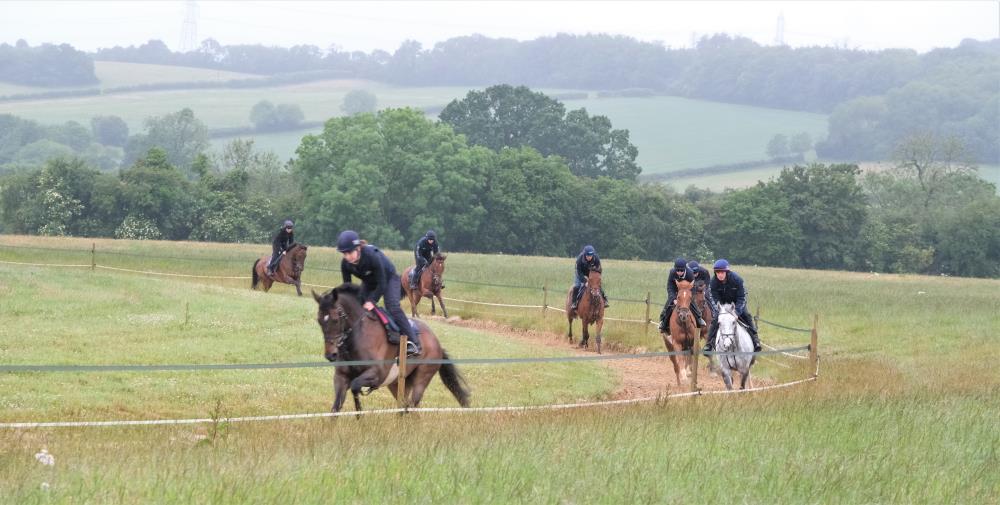 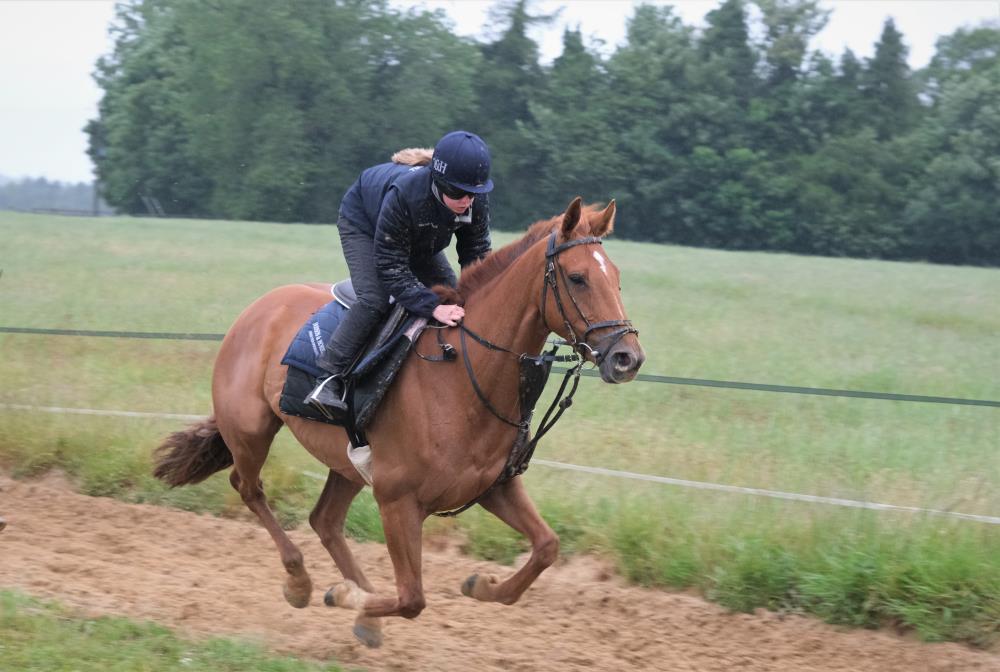 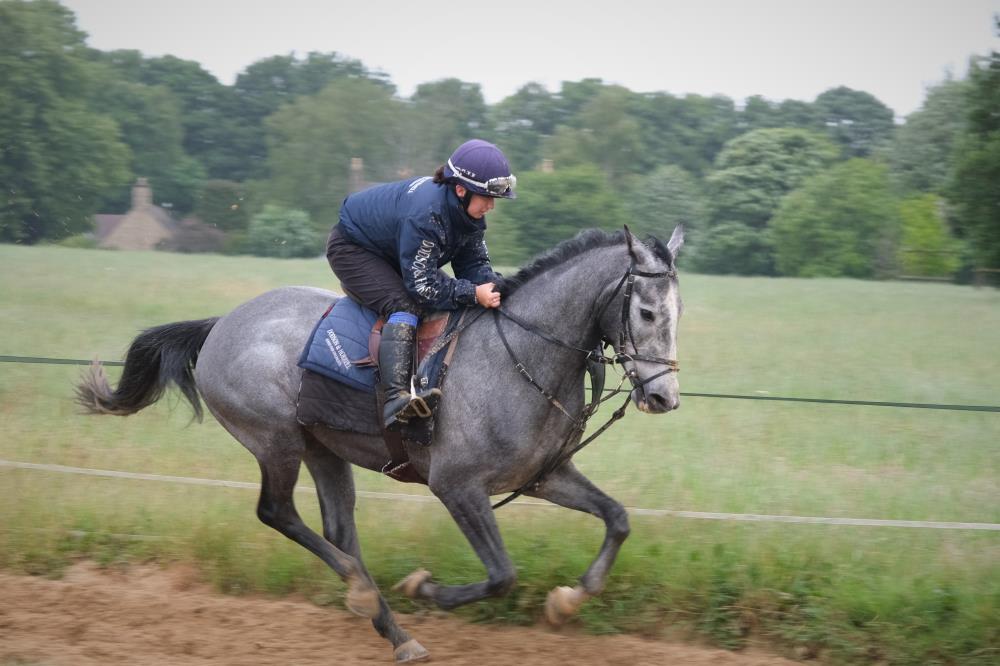 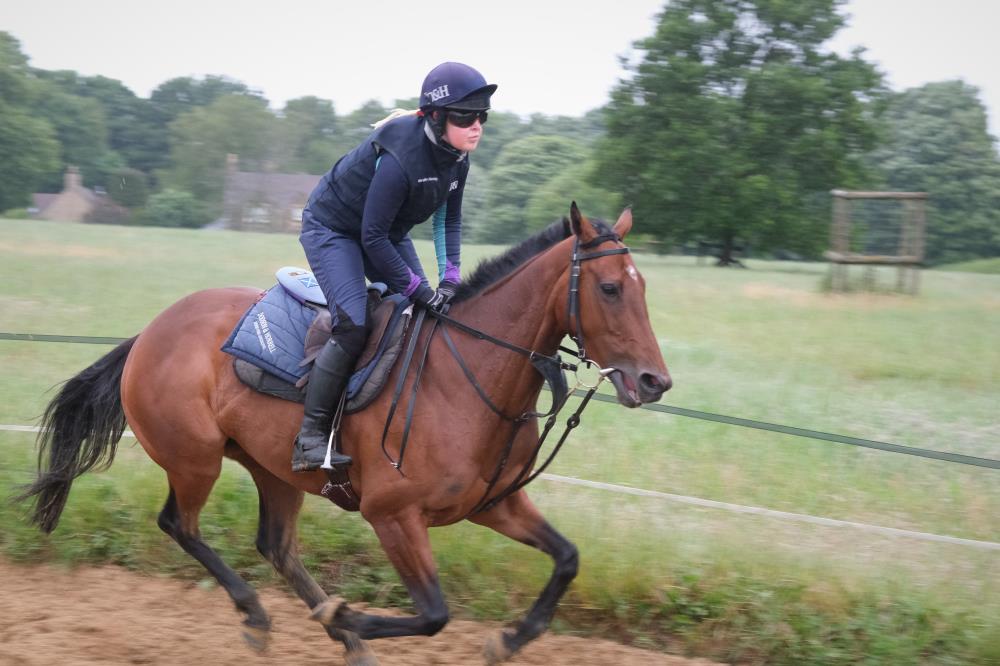 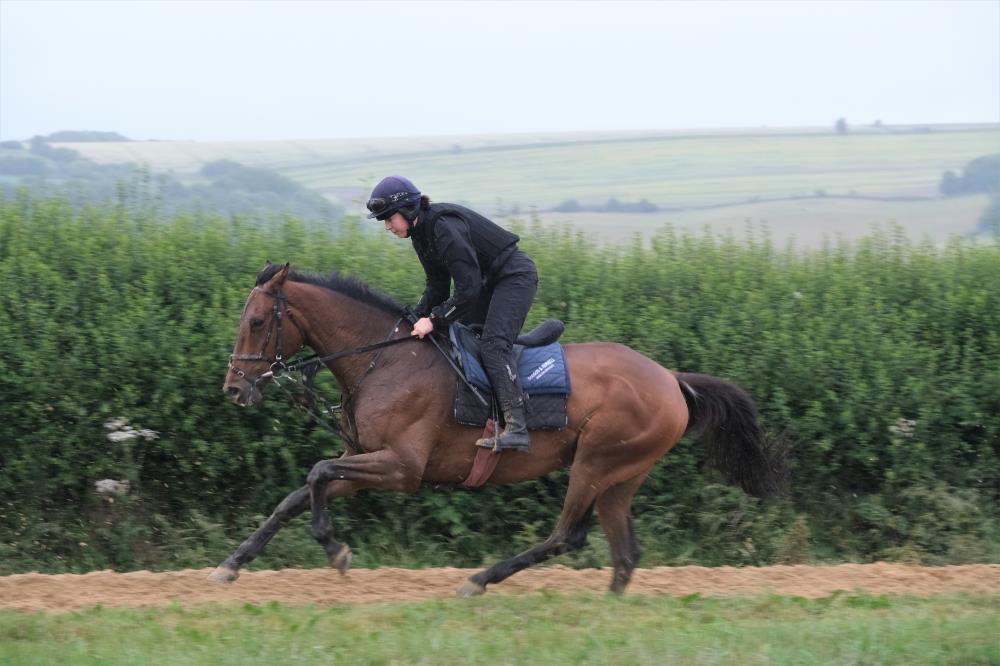 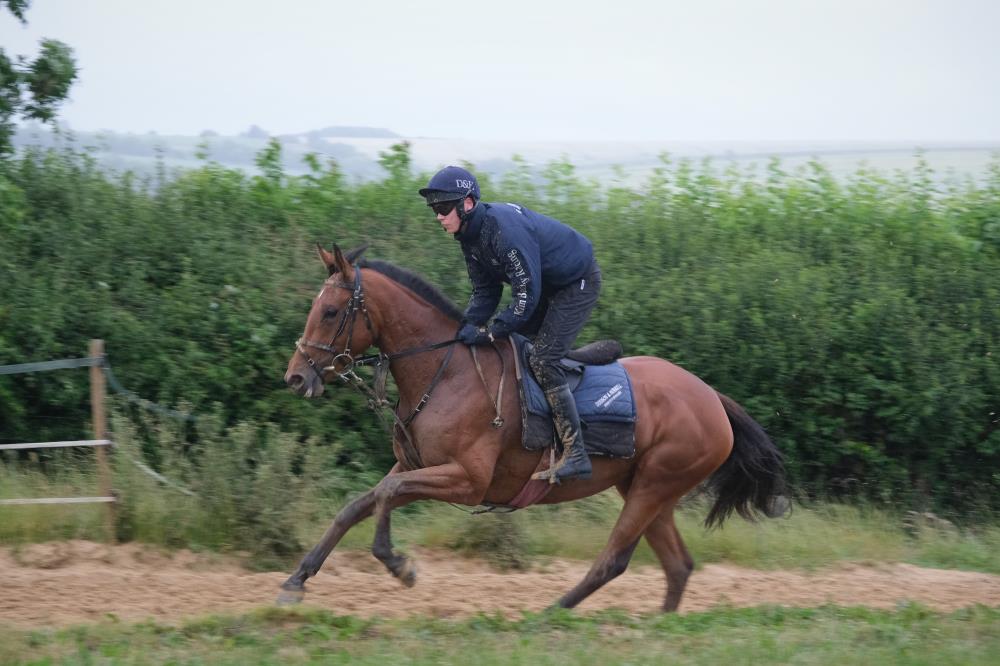 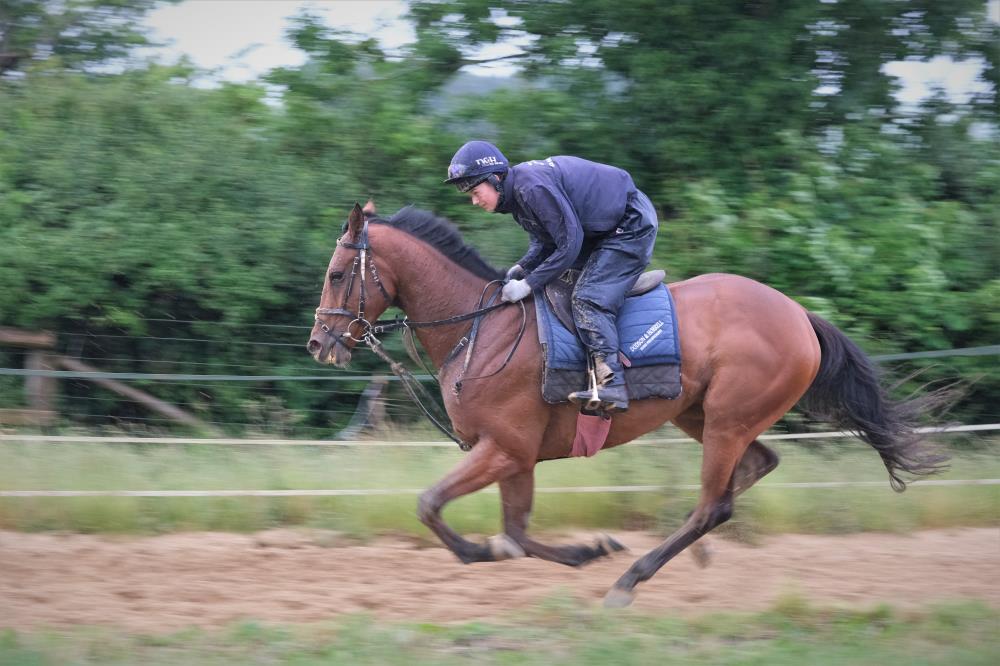 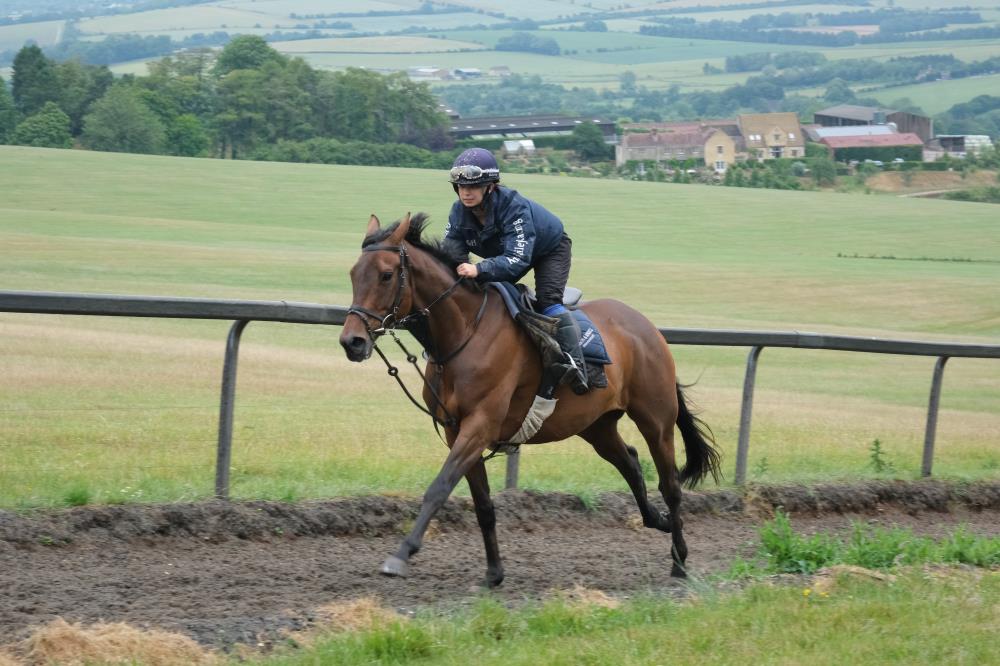 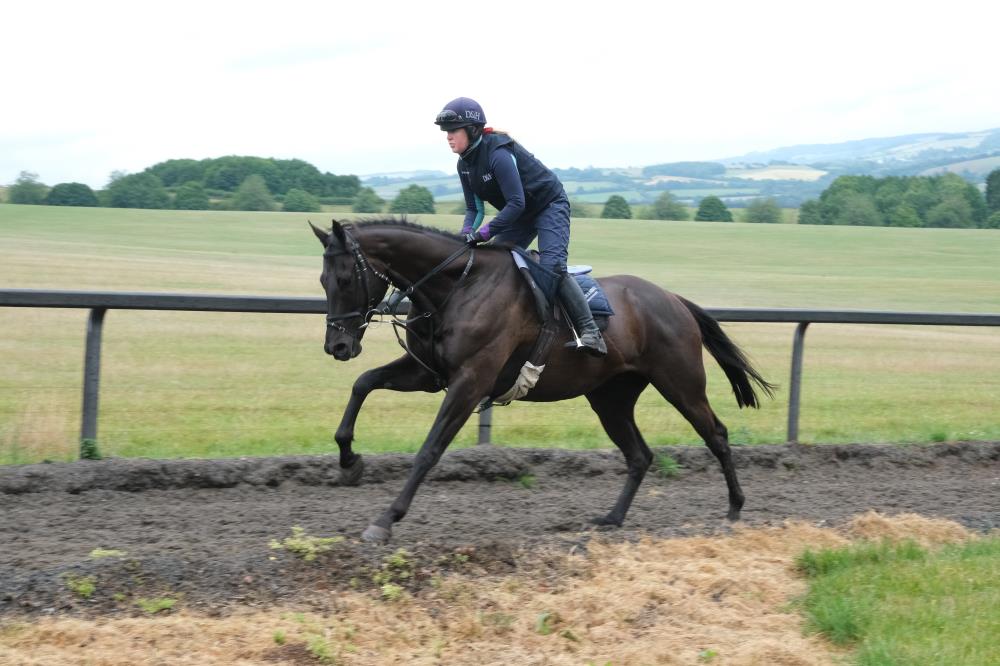 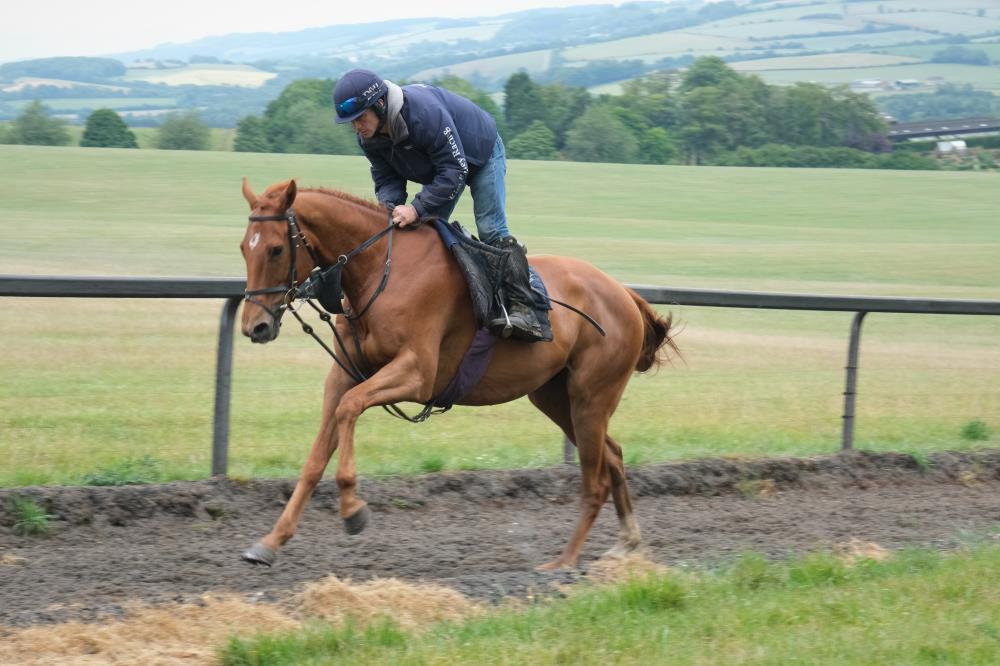 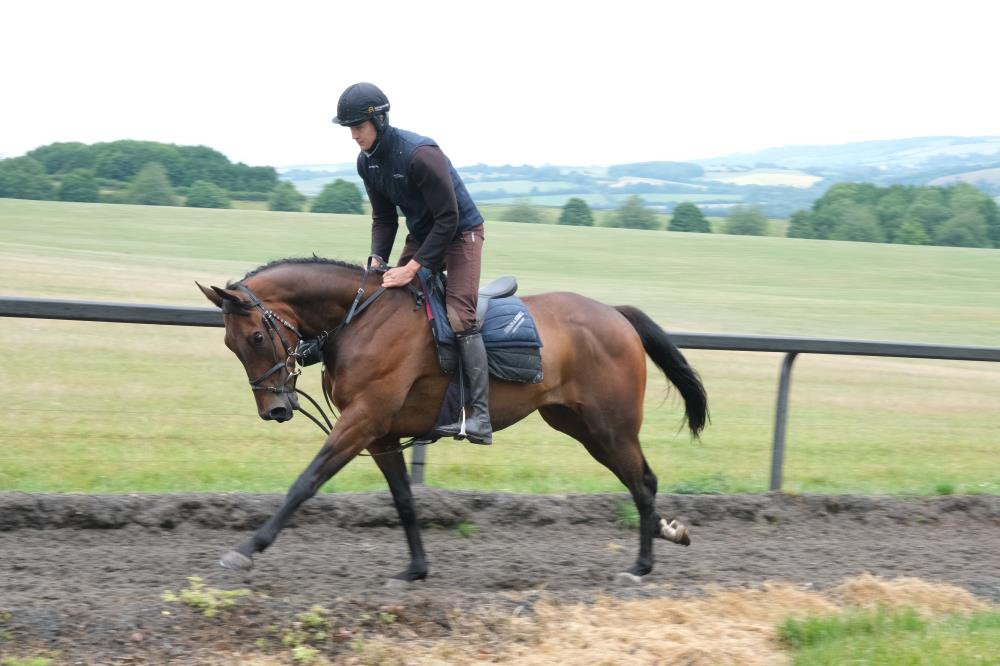 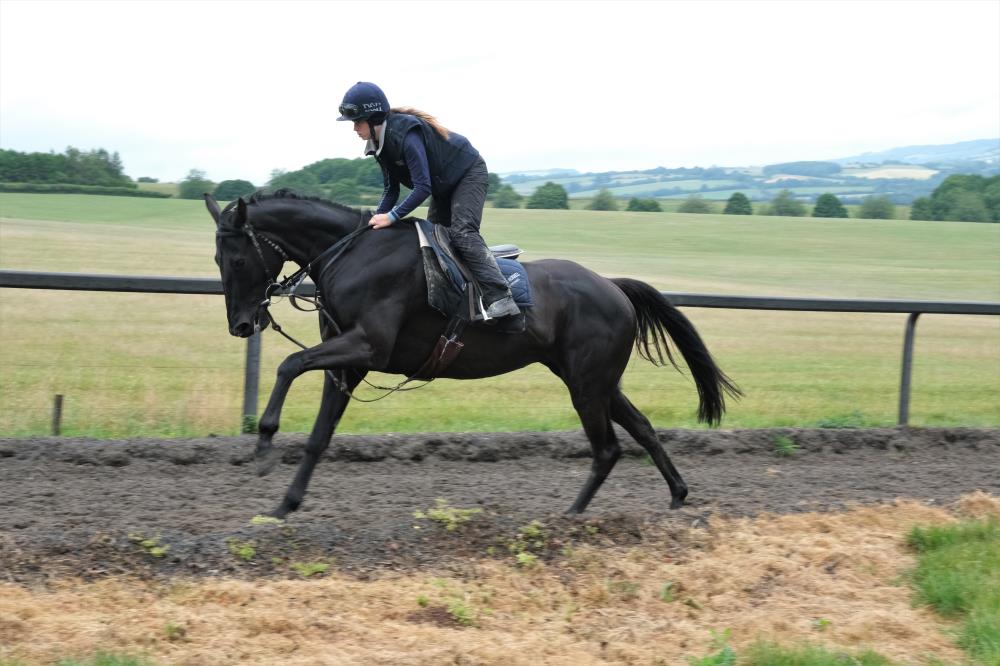 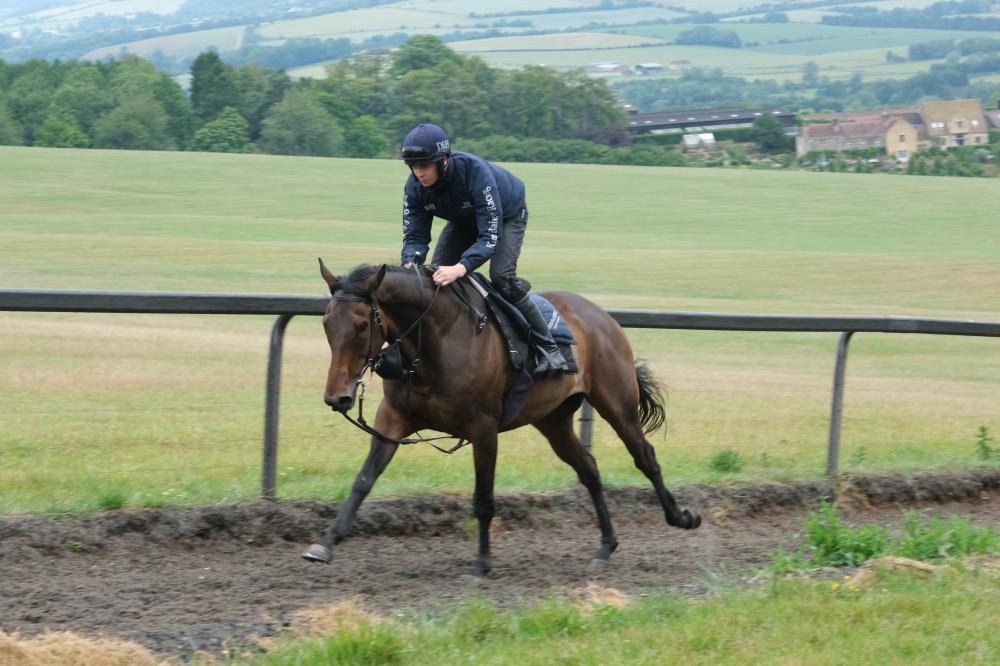 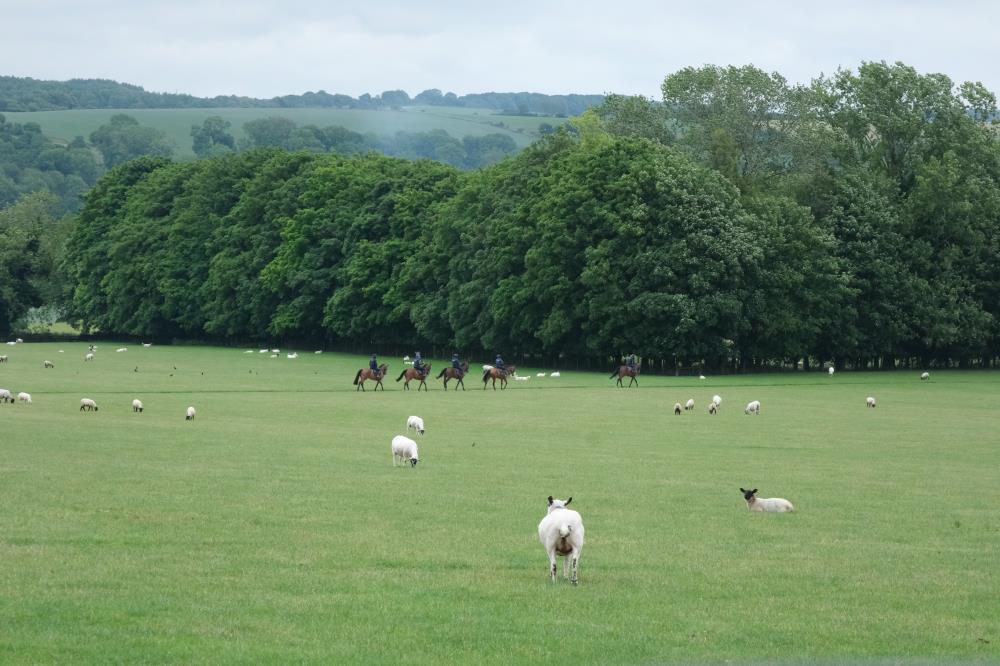 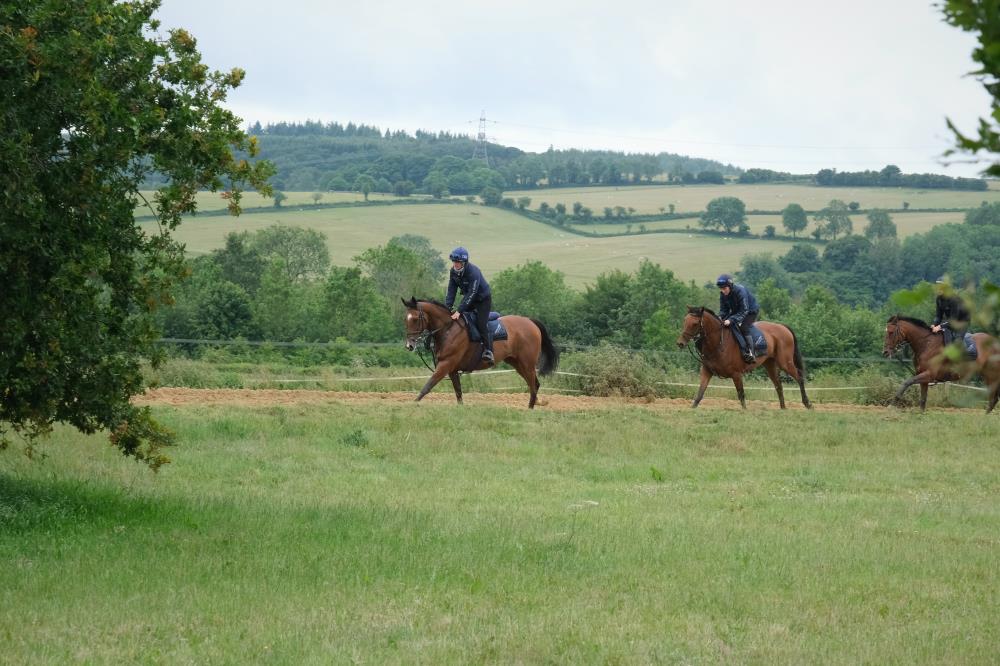 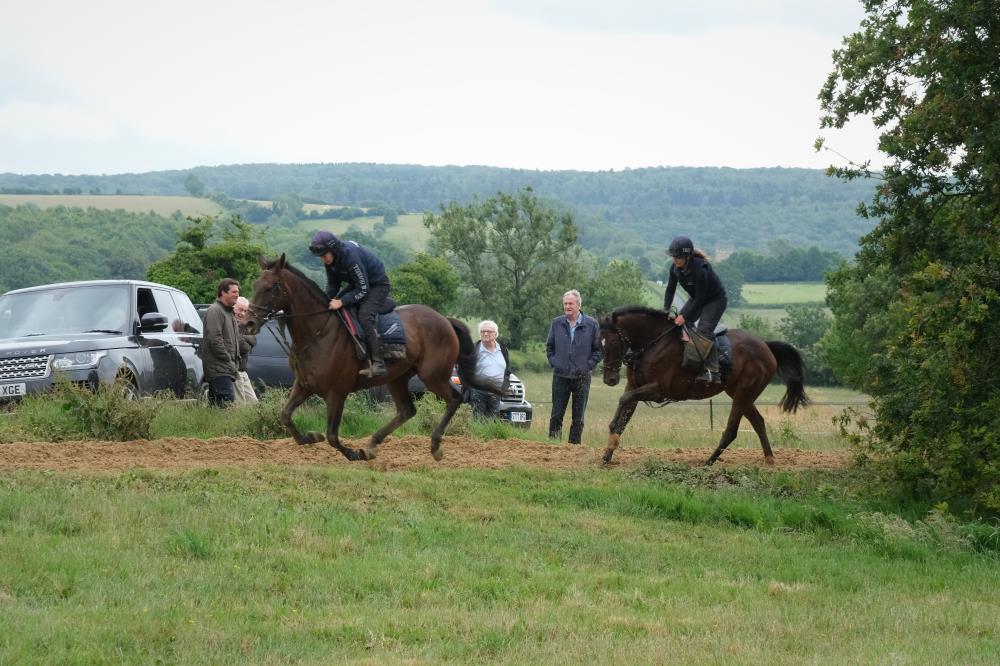 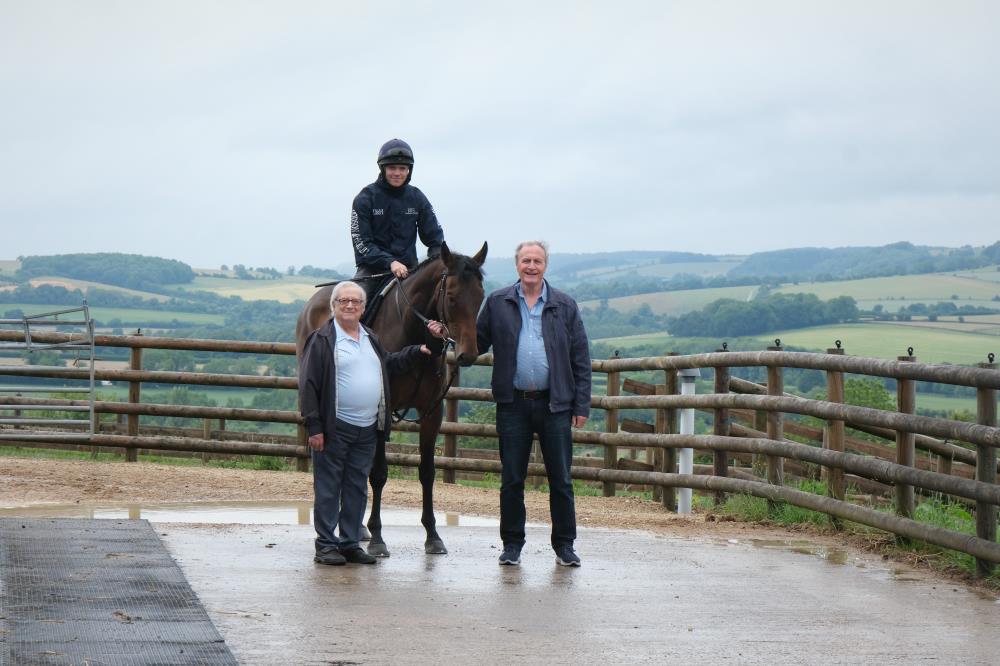