Plus 17 and dry when driving in.. Rain today perhaps.

It was sweltering at Royal Ascot yesterday, but do you know we did not notice it?

How could when your horse runs an absolute blinder.

We were slightly in non mans land with Ajero as although he had been second on his three previous runs on the flat we were not sure whether the handicapper was right.. was Ajero well handicapped or not?.... we were to find out.. Our cause was helped by the fact that Sea The Casper who beat him last time won about an hour before at Redcar.

David Martin had left a meeting in London, while Julie Martin and Dan Hall drove down from Derbyshire. We all met up for lunch and settled in for the afternoon.

Ajero looked magnificent in the paddock .. certainly not out of place amongst those high browed flat horses.. Kate Paddock who looks after and adores him returned form holiday to lead him up and was rewarded with Best Turned out prize (£300).

Jockey David Egan confident of a big run and that he certainly did.

Jumping out of the gate well, he was soon in second place and then for a moment we looked on in a amazement when he went 3 lengths clear turning for home…

Sadly William Haggis’s well handicapped Candleford was to pass us and win well, but Ajero was a very honourable second..It was another huge run form this good hurdler who was probably bought by Jill Lamb for his owners to run at Cheltenham!

Second at Royal Ascot.. Yes I hate being second, but we were all so proud of our boy..What a great day for all involved with this lovely horse...

Many thanks for all the messages, texts, emails etc..

England smashed the 50-over record books into the trees of Amstelveen, posting a world-record score of 498 for four in the first ODI against Netherlands. And yes, it was enough to win.

David Bass and Ciaran Gethings were here this morning.

Iain and Angela Bell and David Molineux were all here third lot.. A visit to see the horses out at grass.

Royal Ascot continues today.. Last day.. It has been a great meeting and we have certainly enjoyed our days there.. 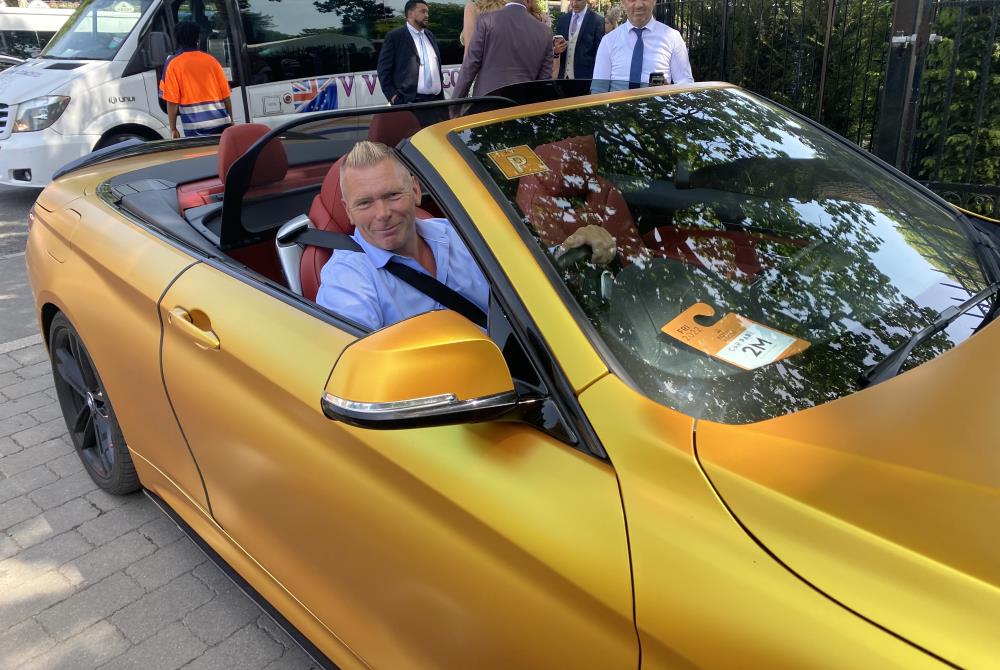 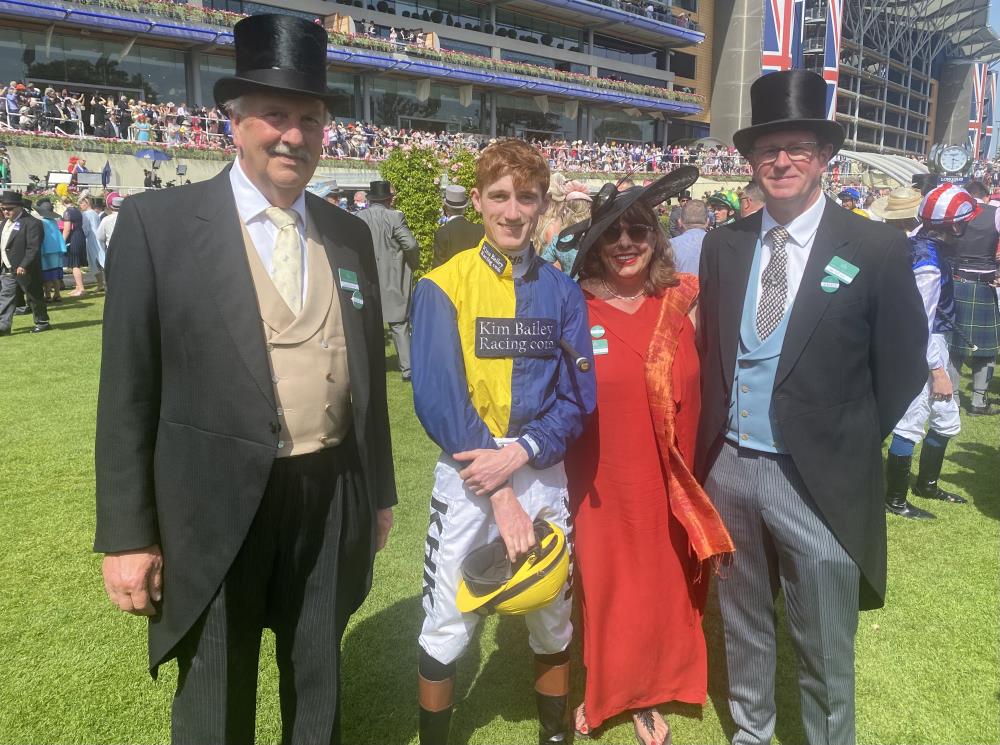 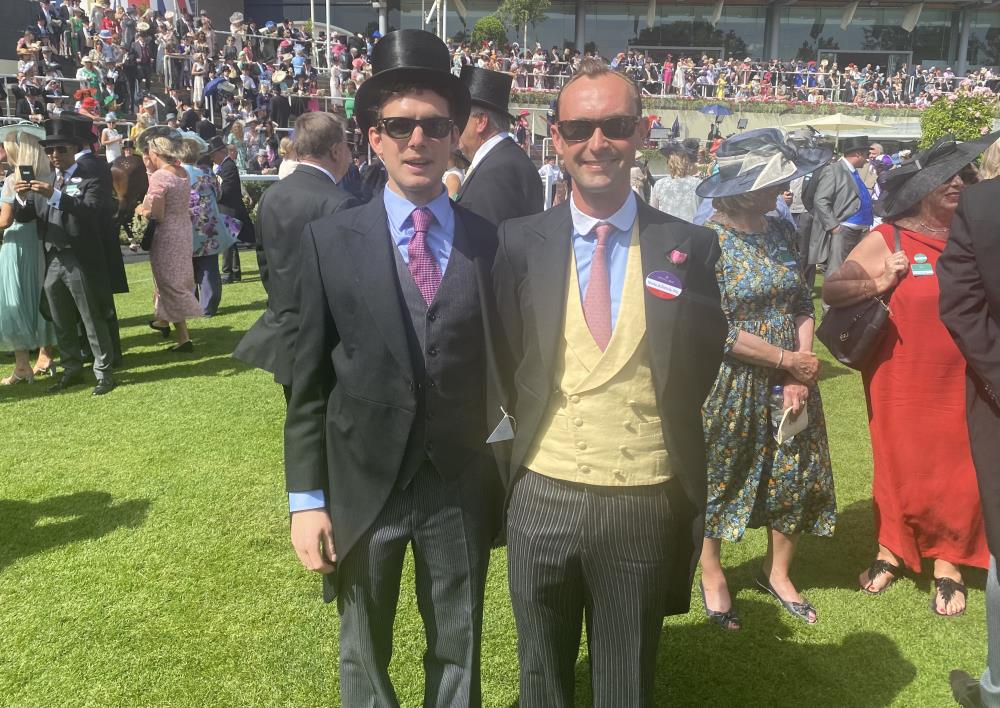 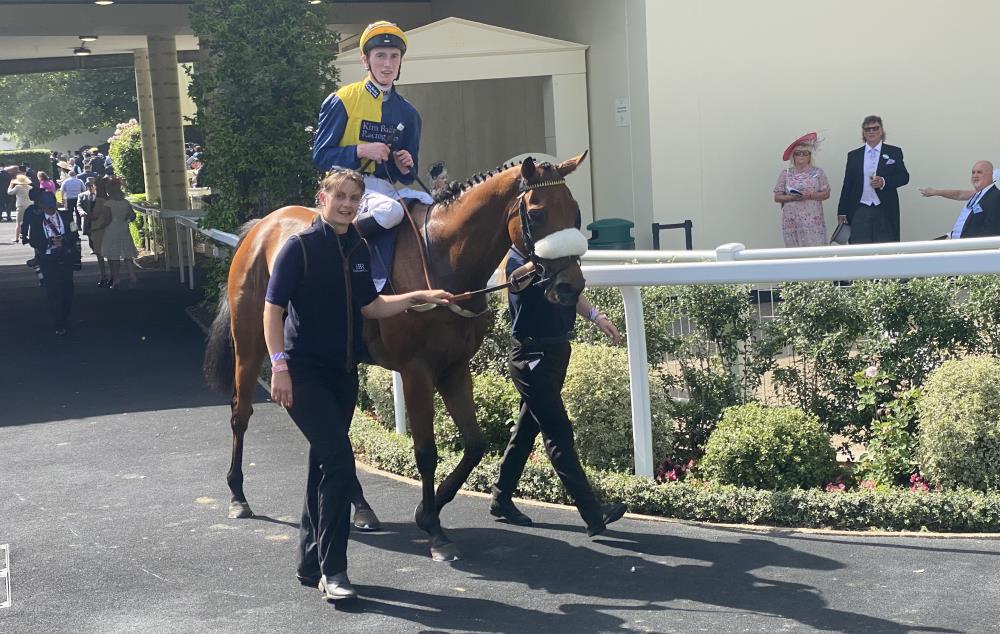 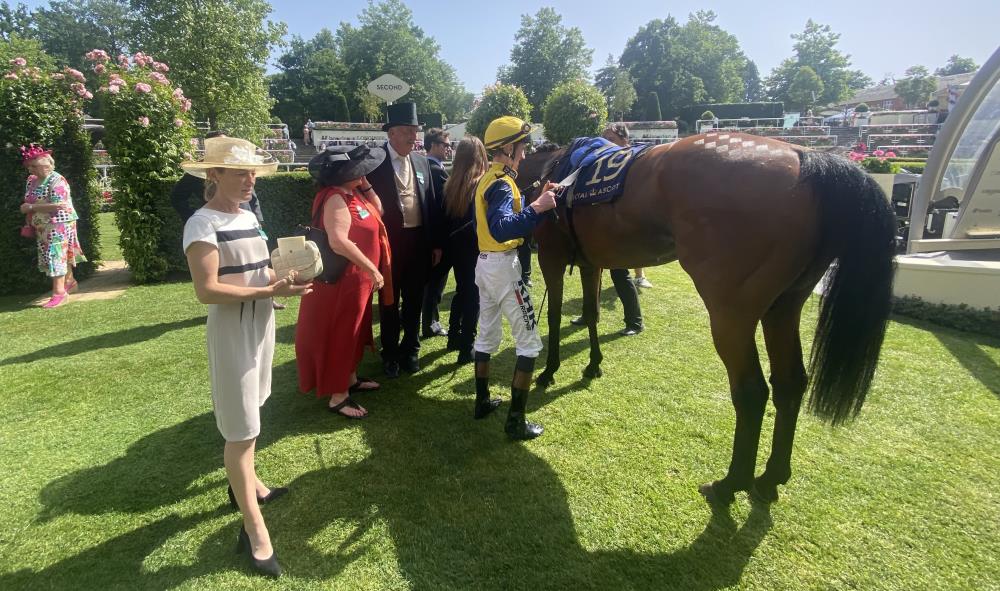 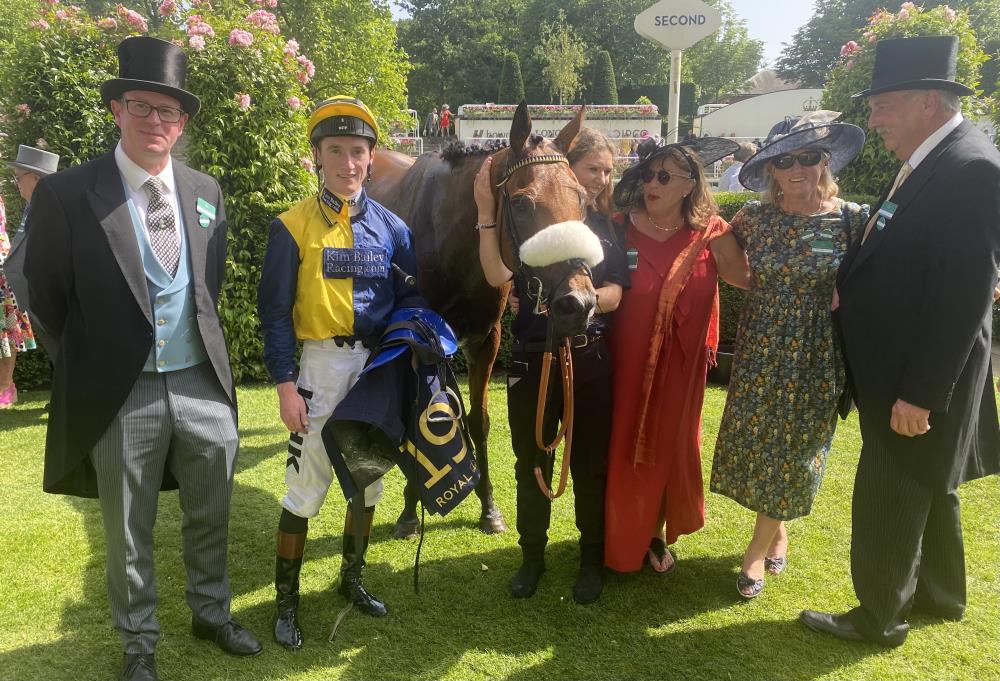 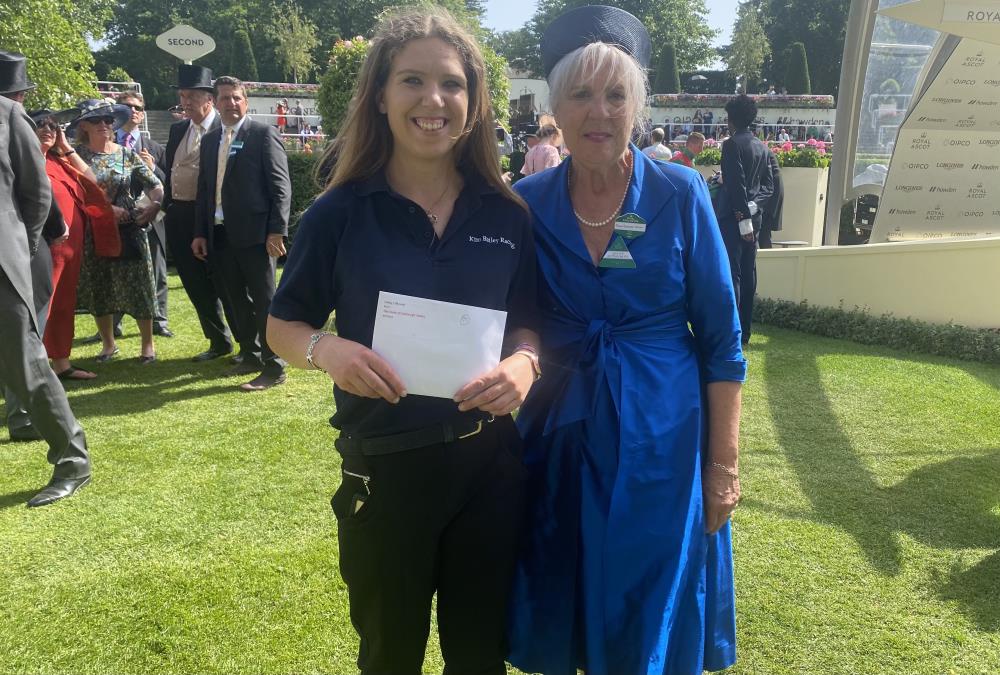 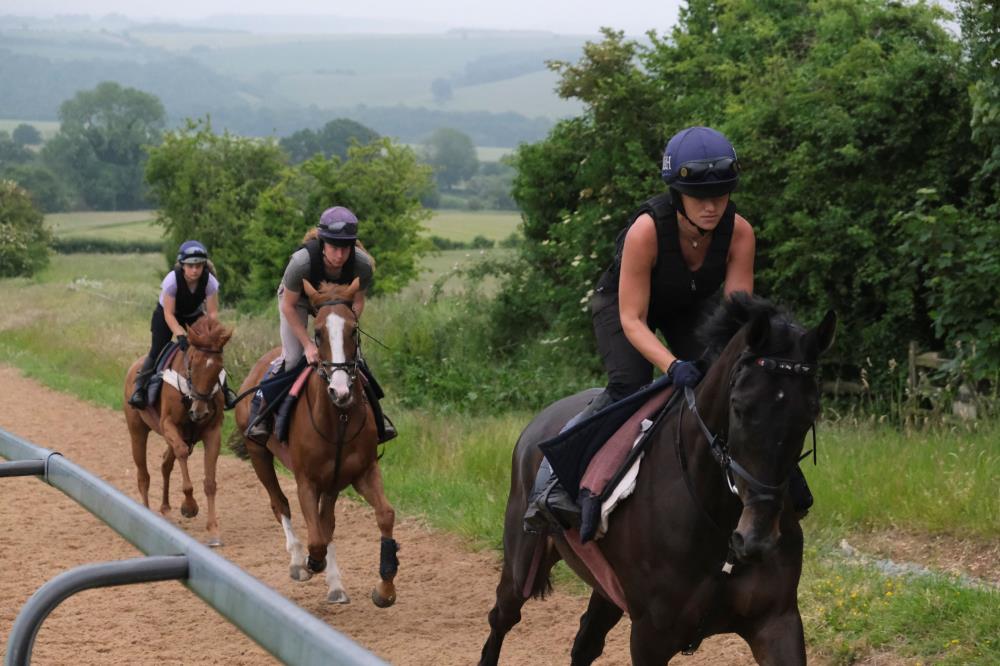 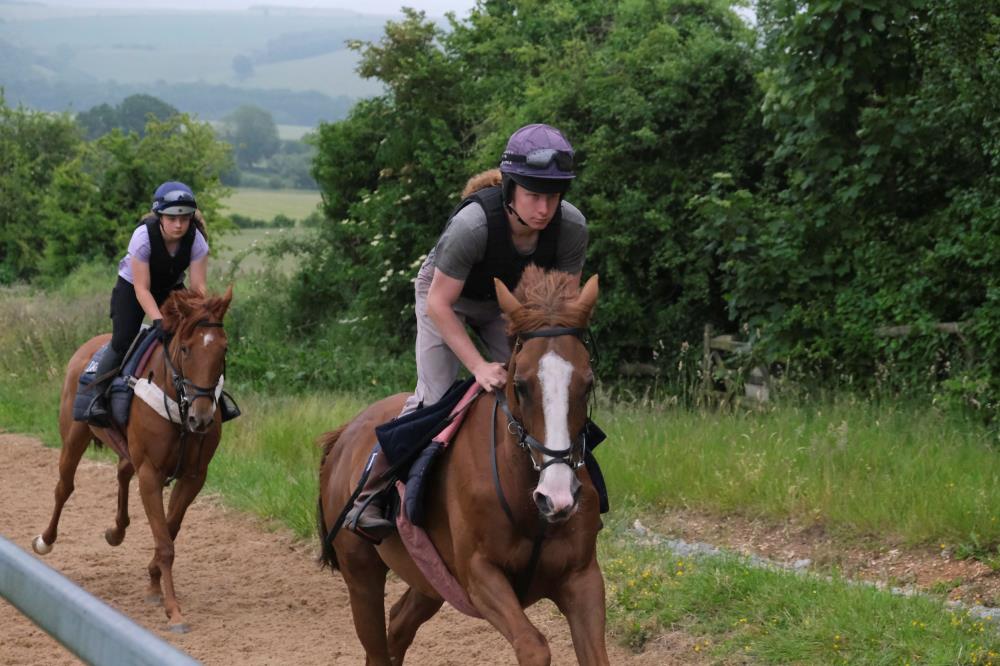 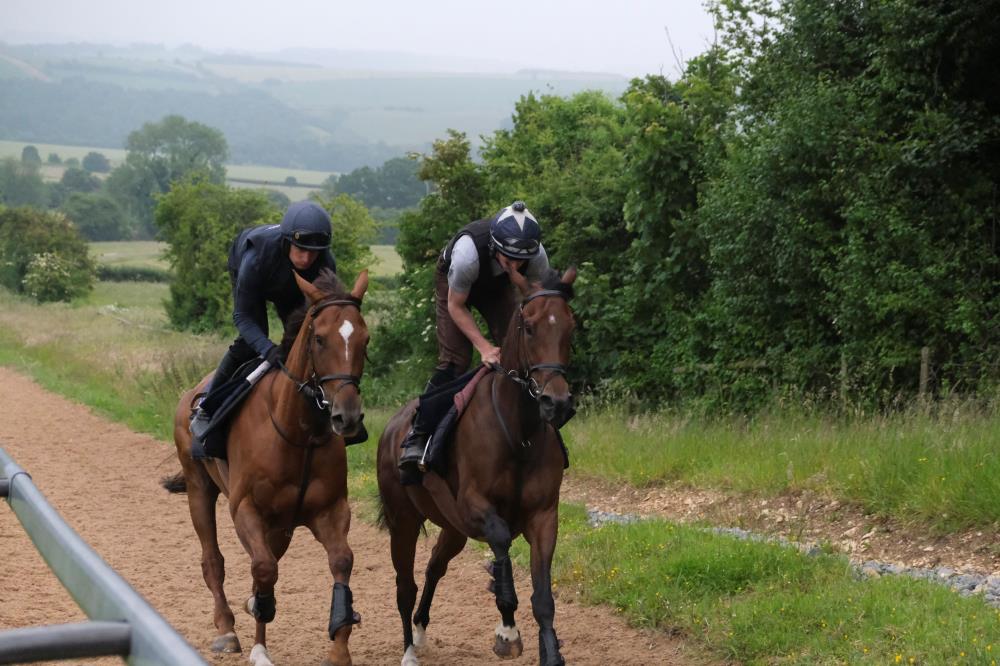 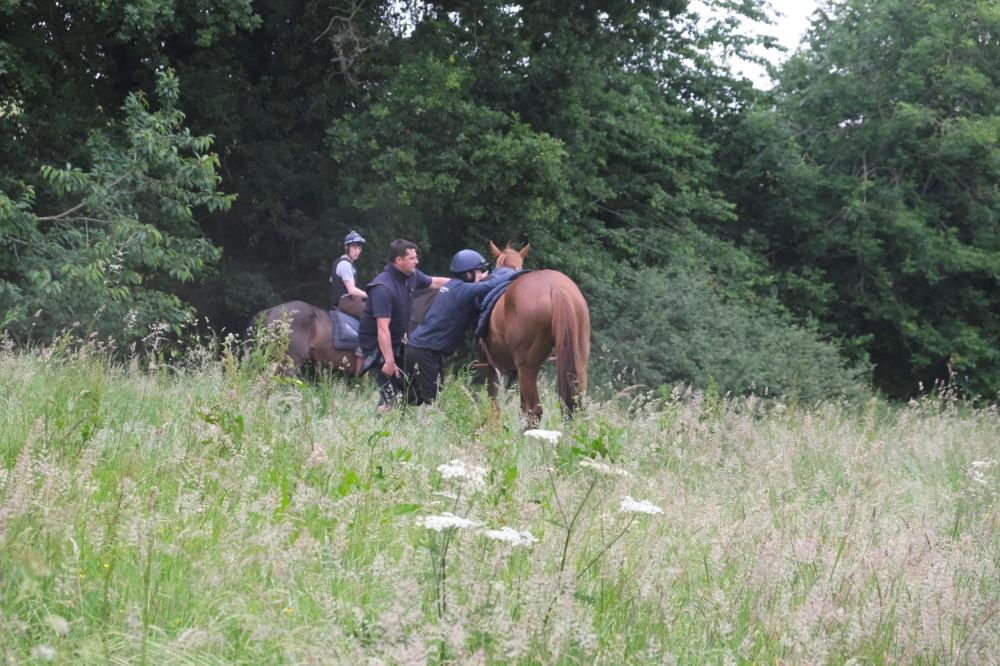 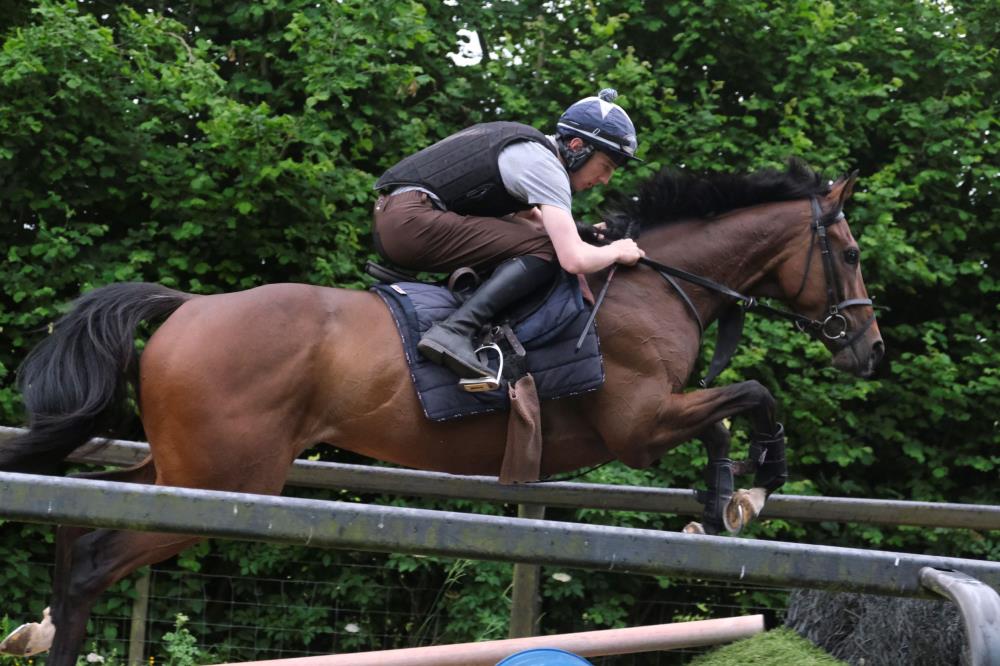 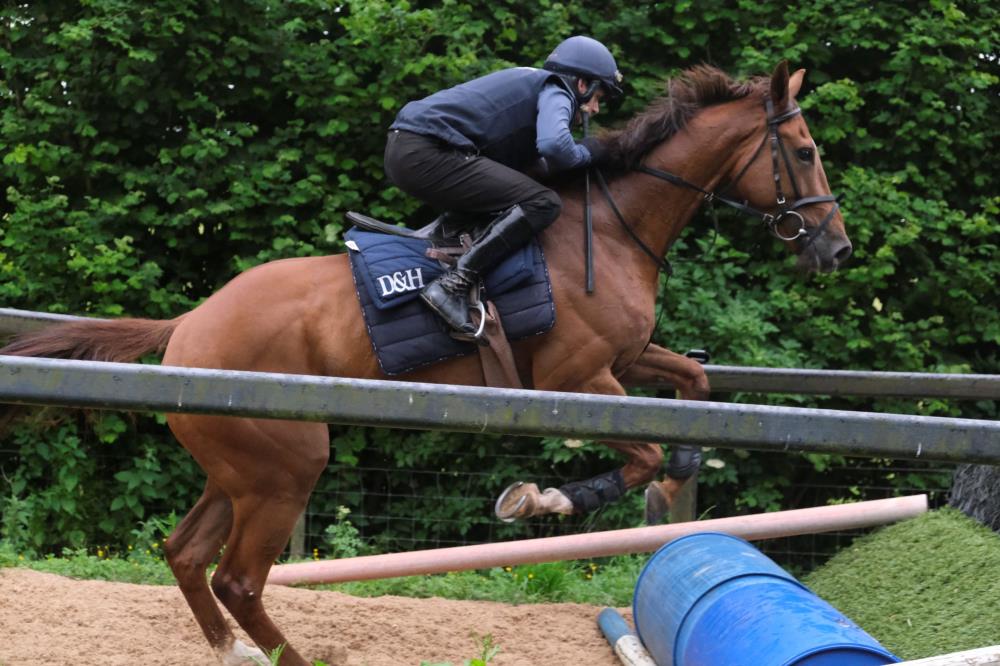 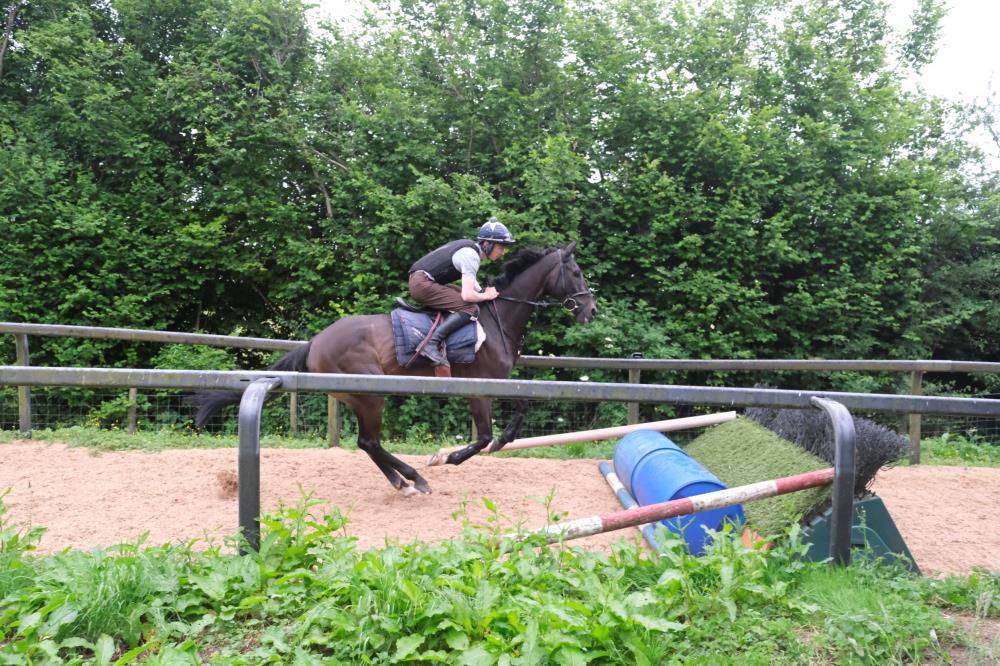 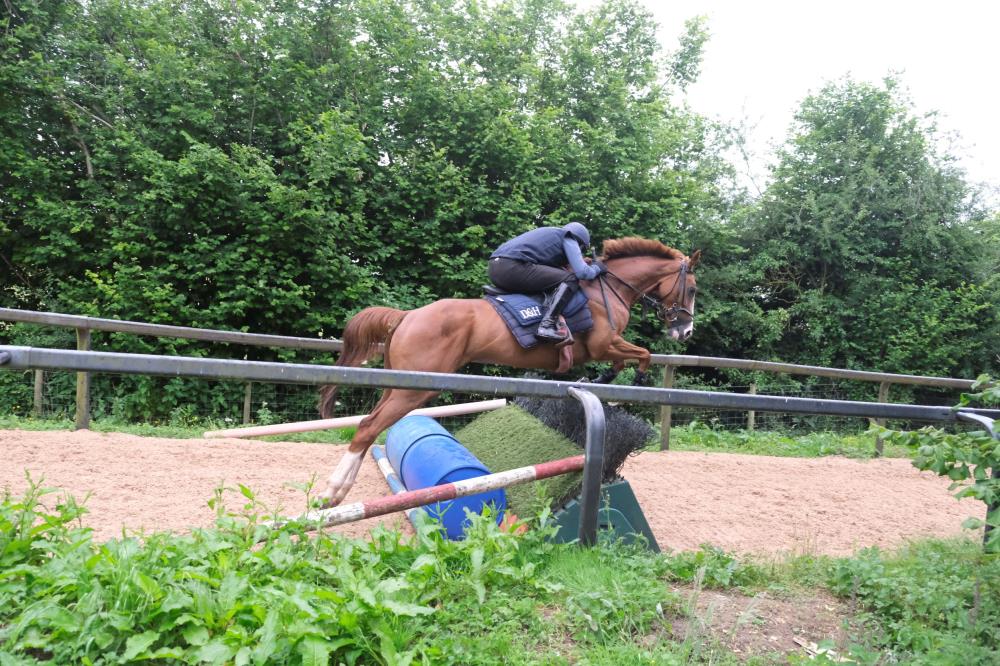