Hose pipe bans are coming .. well if you live in the north west..

Talking to ARC's racing manager Charlie Moore at Worcester last night he was adamant that they will be ok.. they are obviously not in the NW and lucky to be by the river, but even that does not guarantee a water supply as one local grass growing company has had his licences to suck water out of the Severn rescinded.

Worcester have done a good job with their ground in what must be the most difficult of summers, not that made a huge amount of difference to Blazon who finished 4th.. beaten too far.

Racings a funny world as when one door closes another will often open.. My meeting with Ian Renton and Simon Claisse at Cheltenham racecourse earlier this week was to be asked to train for their South West Racing Club.

Cheltenham Racecourse started Jockey Club Ownership, an in house members only racing club two years ago, and after a successful time of it for the last two years with trainers JJ O’Neill, Warren Greatrex and Paul Nicholls their horses will be sold in August, and their new Syndicate will start in September.

The criteria to be asked to train for them is that you have to train in their South West area.. One trainer near Cheltenham.. me, one in Lambourn, Nicky Henderson, and one in the South West, Neil Mulholland..Cheltenham rotate their trainers every two years when a new syndicate is started.

It should be fun training for the Cheltenham & South West Syndicate..

Their meeting on Monday was a time to reflect on the last two years, discuss and to be introduced to me..and it was interesting to meet some of the members on Monday which included Andy Miller, who had a horse with me when Norman Williamson was my jockey in Lambourn, and Martin and Christine Wilson who have always said they would have a horse with me one day.. if they won the lottery .. well now they have, even if the latter has not come true!

Graham Potts our vet was in this morning.. Wednesday rather than Tuesday.

England beat India in their 3 match ODI.. Root back to form.

If you are golfing fanatic which I know so many of you are, then your sporting life takes over from tomorrow.. The 147 Open starts...

A few more questions that haunt.

Why do toasters always have a setting that burns the toast to a horrible crisp, which no decent human being would eat?

If Jimmy cracks corn and no one cares, why is there a stupid song about him?

Why does Goofy stand erect while Pluto remains on all fours? They're both dogs!

Do the Alphabet song and Twinkle, Twinkle Little Star have the same tune?

Why did you just try singing the two songs above? 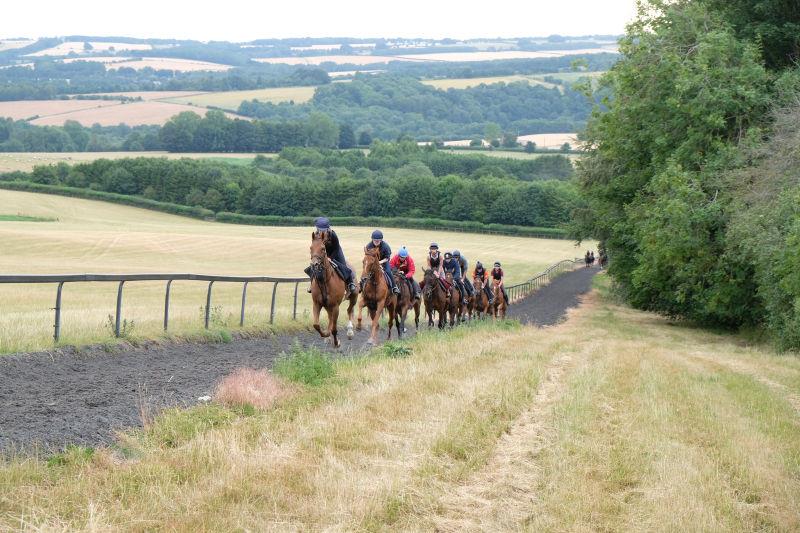 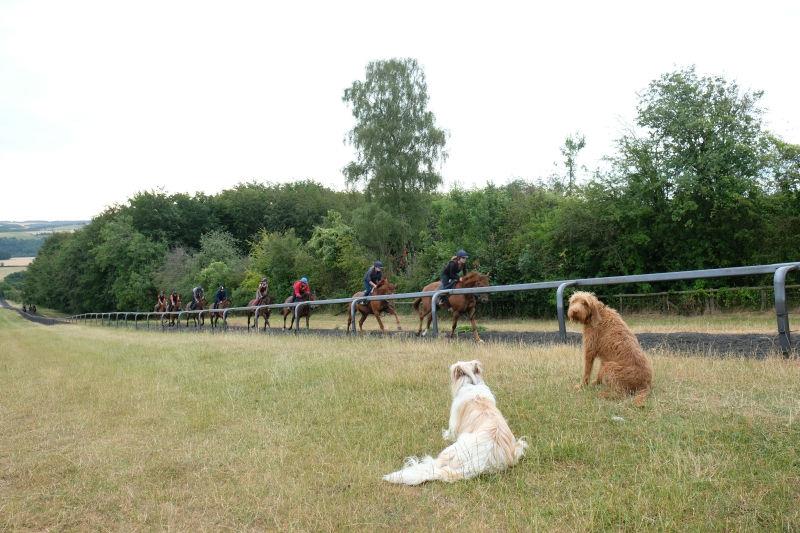 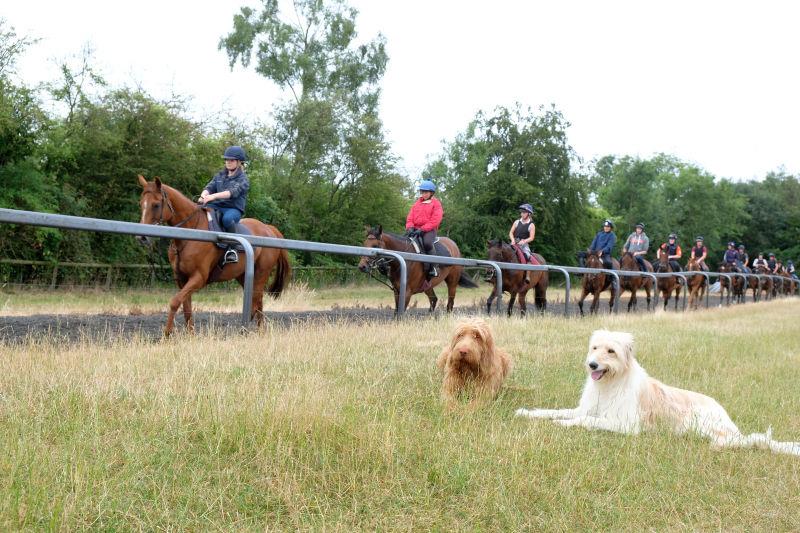 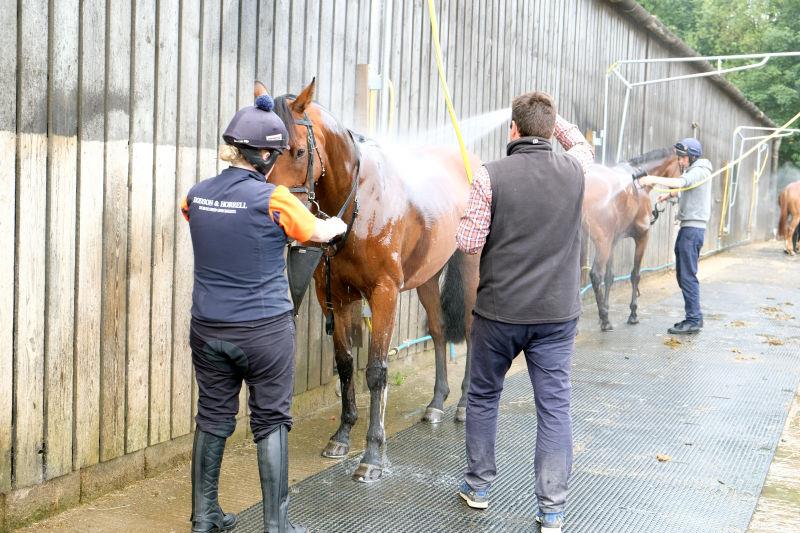 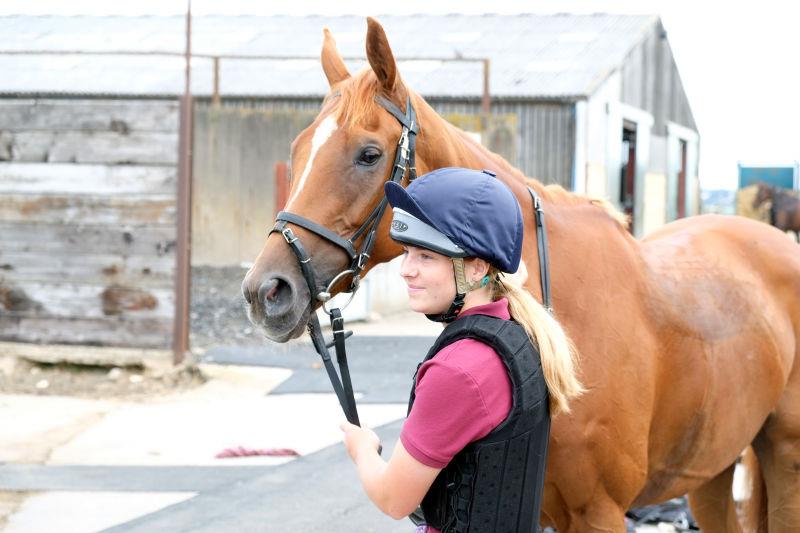 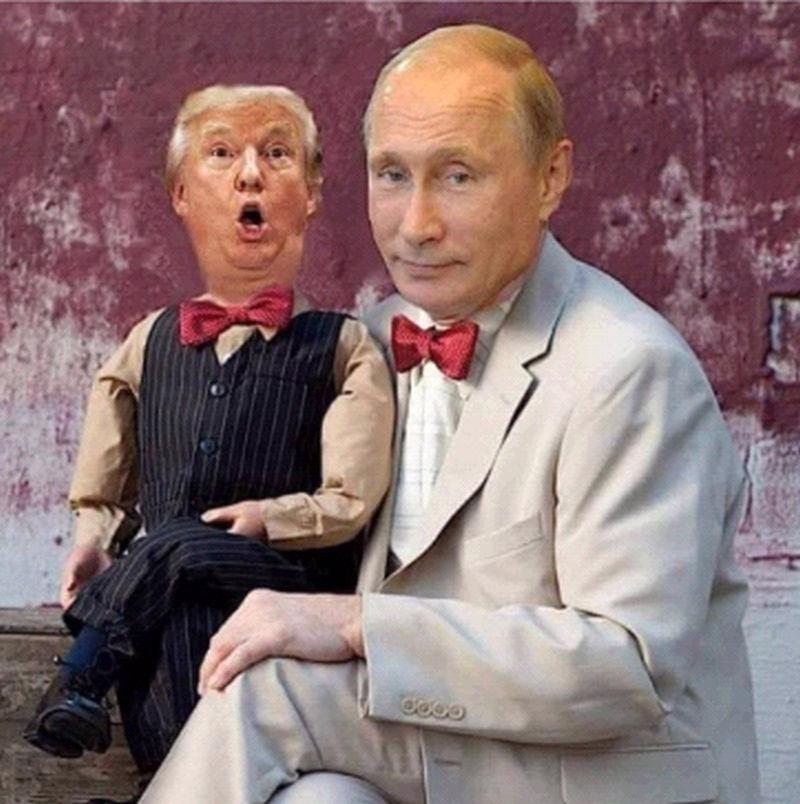 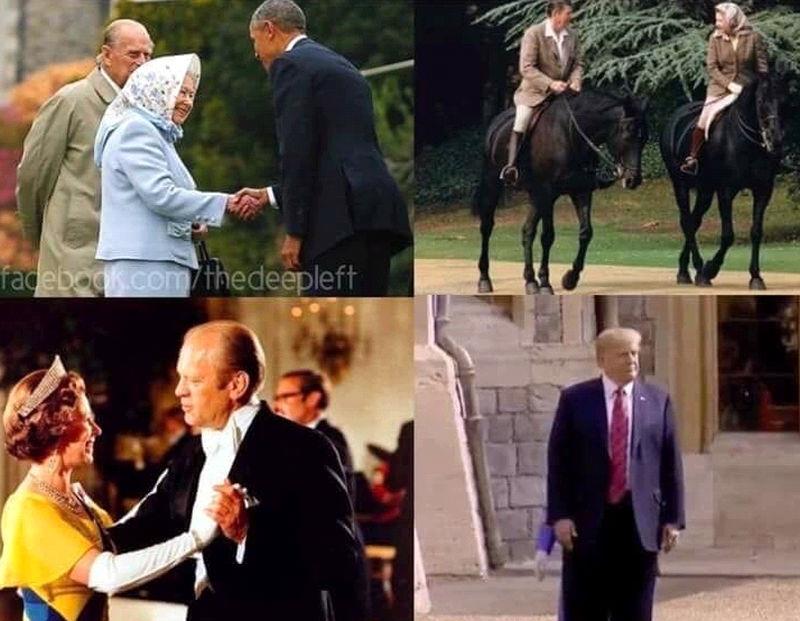