Plus 24 when walking the dog this morning at 5am!

Record breaking weather. Of course there’s nothing to worry about.It was just as hot in 1976.

I can’t understand why all these woke, snowflake, attention seeking hypocrites keep going on about climate change. It’s a hoax and all the science is just guesswork. (In the words of the great JHB).

Anyway..Kim has kindly asked me to do this blog.

Maybe he will start up a campaign to be the next leader with help from Jacob Rees Mogg.. the old chap needs a new drinking partner! (The old chap is Rees Mogg by the way!!!)

I would imagine Sir Kier has joined them at Chequers too. Probably enjoying a curry and a pint! Seriously… good luck to Archie! Great opportunity to show off his skills!

I know a lot has already been said about the whip and summer jumping ,so I will try to keep it as short as I can!

The result of the whip review is another example of how the BHA have very little conviction when it comes to clarity with big decisions. According to the BHA “the use of the whip should continue for encouragement with strong and appropriate regulation of its use” I’m afraid it’s weak and the regulation is very confusing.

Many people who work in the industry are confused with the review, let alone people outside of racing...We need clear rules that are easy for everyone to understand.

The disqualification penalty is a real grey area. As Matt (Kim's right hand man) keeps telling me, ''how can a horse be disqualified if a jockey uses the whip 12 times, yet if the jockey on the second horse uses it 11 times therefore still breaking the rules he will be awarded the race!''

One of their recommendations is to have more consistency of stewarding.

I don’t understand how you can be consistent when there’s so much discretion. The numbers are all over the place… 7 on the flat 8 for jumps! Why!?  4 over you’re out, 3 over you’re not and 1 over and 2 over are breaking the rules but 1 might be forgiven because apparently we might not realise it!!!

Some jockeys might disagree with me, but I should really know how many times I’ve hit a horse and if I’m unsure I put the whip down!

I care about the perception of our sport, I know most participants do.

What will go a long way to help with perception is if we have a governing body who sets out simple black and white rules. We need the outsiders to look at a sport that is progressive when it comes to cleaning up our act.

I agree with Sir Mark Prescott, if we have simple clear rules and penalties  it will mean less whip bans. It would be great if racing had the numbers to prove we’re making quick progress.

We have reduced the amount of bans in recent years, which is good but we could bring the numbers down significantly again within a short time period. I used to get banned far too frequently, it wasn’t great and irresponsible on my part.

I had 5 bans in 6 months and had to be referred. I ended up with 2 weeks. I had to change my style. I haven’t been banned for the whip since.

If the penalties had been more severe, I would have changed long before I did. Harsher penalties will make jockeys ride better, we will go for the whip later and put it down sooner. It will probably mean less interference too. This can only be a positive for the future of racing.

I don’t disagree with all of the review. I think some of the recommendations are positive especially when it comes to the changes in enforcement. Harsher penalties are needed and even more so in big races. Also, the recommendations to help with training and education are very important and is a positive for the next generation of jockeys.

It wasn’t an easy job for the jockeys on the steering group.

Tom Scudamore and PJ McDonald have worked hard at trying to compromise and I do understand that the backhand looks better most of the time. Maybe there will be an opportunity to try and work on the grey areas before the autumn, I hope so, but in the meantime I will have to quickly adapt and just get on with it!

There’s far too much racing, so many participants keep saying it but we need our leaders to start being proactive!

Unfortunately the BHA seem to be be somewhat controlled by the racecourses and bookmakers.

They had the chance to cut 300 fixtures, which was part of their own proposal but didn’t go through with it. I wonder why!??

Ok, back to being positive!!

Most of the horses are back in the yard (Thorndale) and they all look great. They’ve summered well! I can’t wait for October and the start of the proper season.

I’m getting impatient but it will soon come around and its making me more determined to ride lots of winners!

I’ve been very quiet for a while but I’ve tried to keep busy. I’ve been doing some random stuff! Mostly mucking out, a bit of skateboarding, crowd surfing (2000 trees was brilliant!) and picking Ragwort! ( I tried to tell my girlfriend Viktoria Gatu that I picked her some flowers! John Manners would be impressed!

See you all soon! Todays truths become errors of tomorrow . 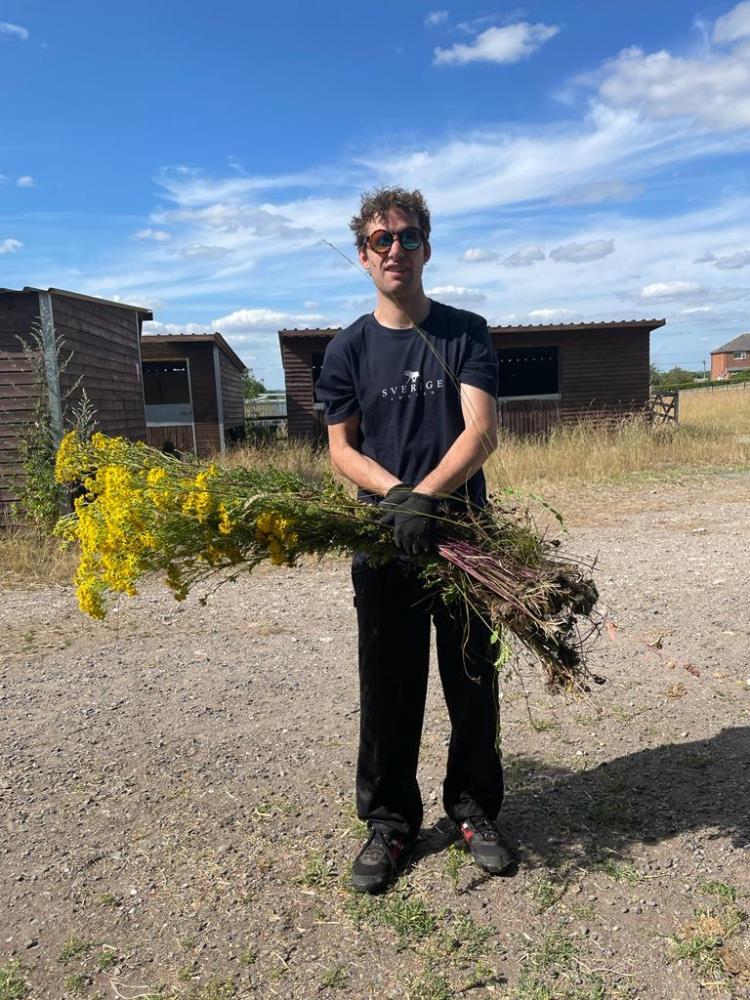 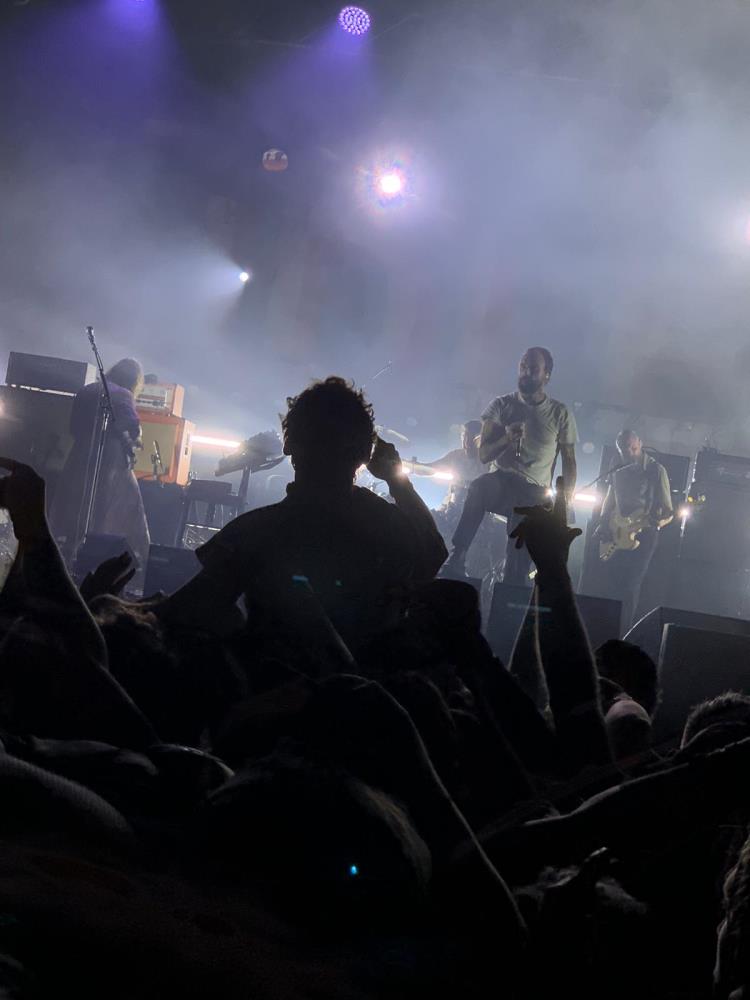 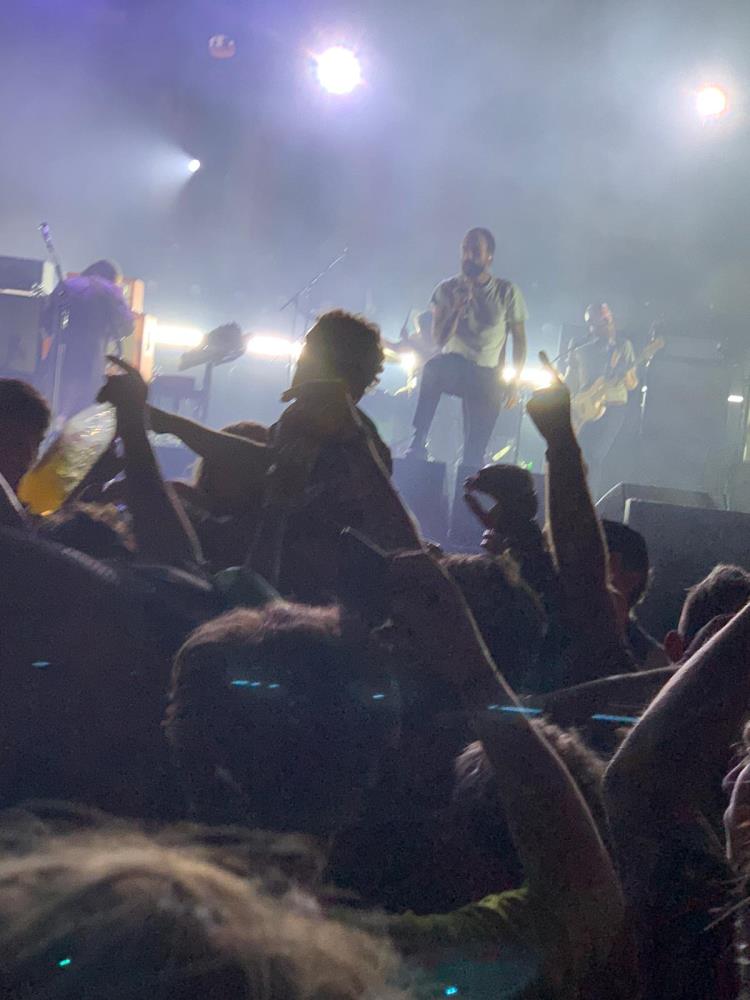 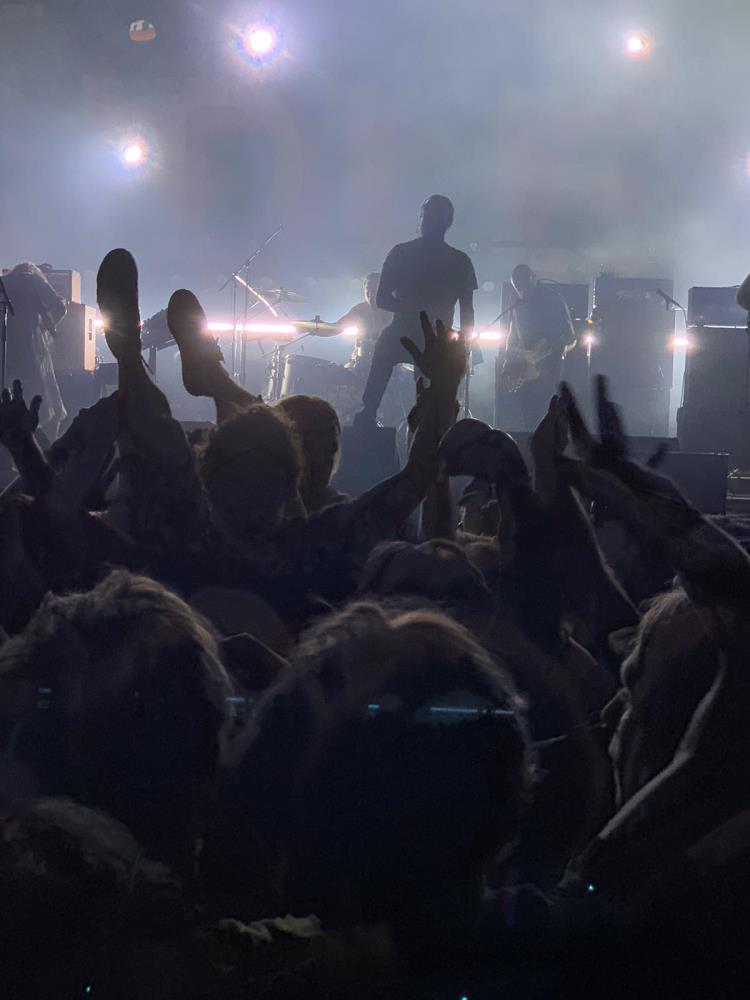 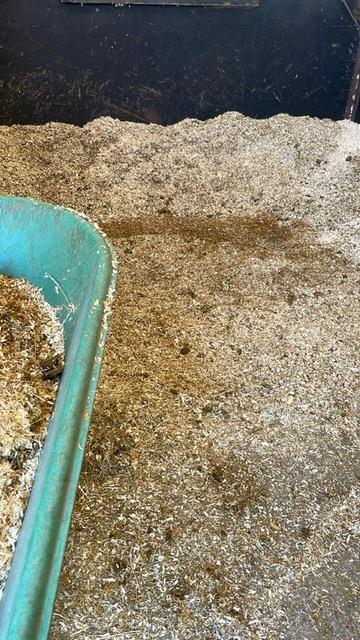