Plus 10 and dry when driving in. Might not be later judging by the weather forecast!

Jockeys Jason Maguire and David Bass were in this morning.

Keith and Liz Ellis were here third lot to see Abbreviate and discuss Amazing D'Azy and her impending breeding career.

Ian and Pam Farnsworth were here fourth lot to see The Black Sam Bellamy filly and the grey Kayf Tara Gelding. Peter Kerr was here too.

Racing mourns the lost of one of its finest jumps owner in Raymond Mould.

Raymond was one of Nigel Twiston Davies greatest friends and supporters and together they had great times on and off the racecourse. Grand Nationals and Cheltenham winners were just the start of a good party and his box at Cheltenham was a place to be, and one that was enjoyed by all. He will be much missed and all our thoughts go out to his wife Caroline and daughters Samantha and Katie.

My son Harry is doing the Towerathlon competition with two colleagues at work which consists of a gruelling race involving bike race, a daunting 36 storey step climb and an abseil down the 539 ft Broadgate Tower in London.

They are hoping to raise £500 for LandAid who work to improve the lives of children and young people in the UK who experience disadvantage due to their economic or social circumstances. As a charitable foundation supported by the property industry, LandAid finds ways to apply the generosity and expertise of the industry to this cause. LandAid invests in and adds value to projects across the UK by funding buildings, equipment and staff, and providing free property advice, forming partnerships with charities working with some of the most vulnerable young people in the UK.

With 3.5 million UK children expected to be living in extreme poverty by 2020, and1 million young people not in education, employment or training, LandAid is relevant now more than ever. More information can be found here

They therefore hope that you could please pledge any amount of money, it doesn’t matter how small, to this good cause and hopefully we can hit our fundraising target and provide a better life for those in dear need.

You can donate by clicking on this link.

The coverage on Channel 4 of the 75 anniversary of the Battle Of Britain was wonderful.. All those Spitfires..And those remarkable men and women who flew them who are still alive today.

Different times and different ideals...It rather led me to this..

Found at the Truman Library and Museum in Independence Missouri were copies of four telegrams between then-President Harry Truman and General Douglas MacArthur on the day before the actual signing of the WW2 Surrender Agreement in September 1945. The contents of those four telegrams below are exactly as received at the end of the war- not a word has been addded or deleted

Tomorrow we meet with those yellow-bellied bastards and sign the Surrender Documents, any last minute instructions?

Congratulations, job well done, but you must tone down your obvious dislike of the Japanese when discussing the terms of the surrender with the press, because some of your remarks are fundamentally not politically correct!

Wilco Sir, but both Chester and I are somewhat confused, exactly what does the term politically correct mean?

Political Correctness is a doctrine, recently fostered by a delusional, illogical minority and promoted by a sick mainstream media, which holds forth the proposition that it is entirely possible to pick up a piece of shit by the clean end!

Now, with special thanks to the Truman Museum and Harry himself, you and I finally have a full understanding of what 'Political Correctness' really means.. 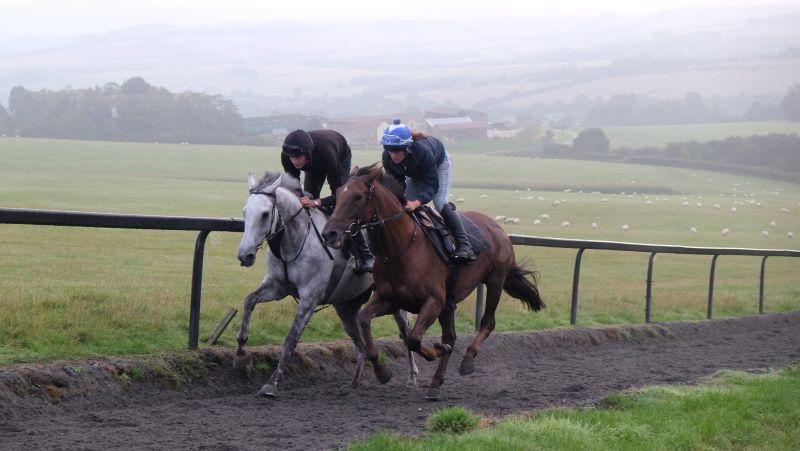 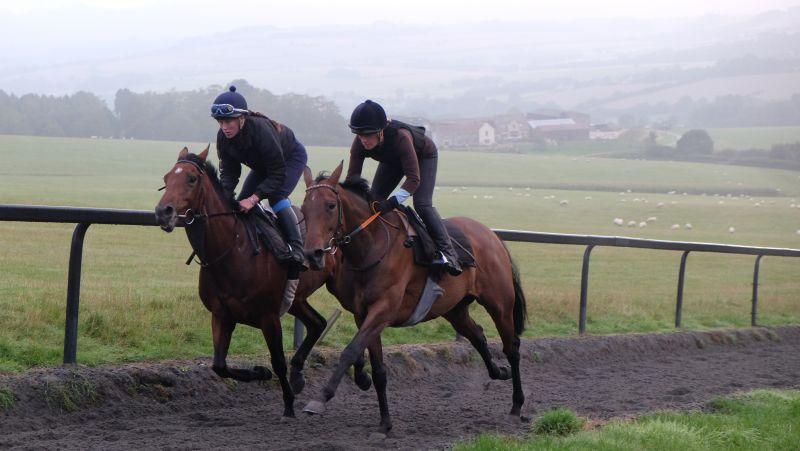 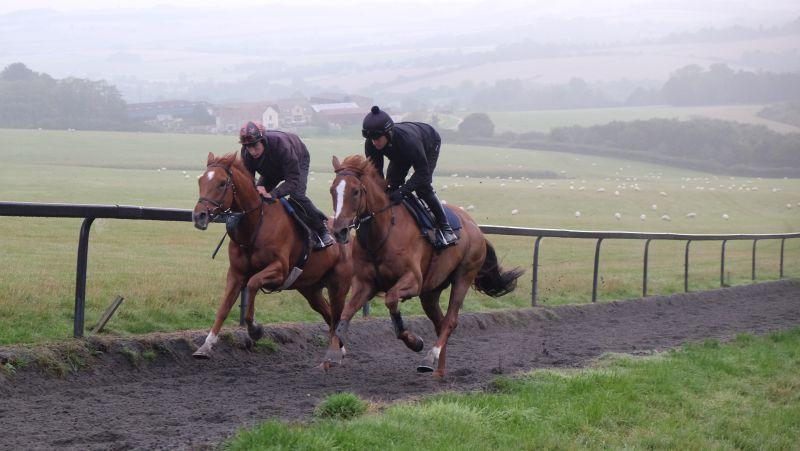 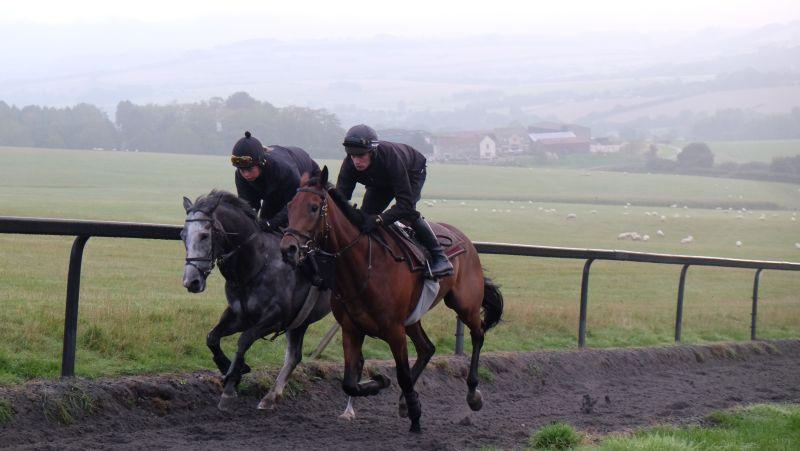 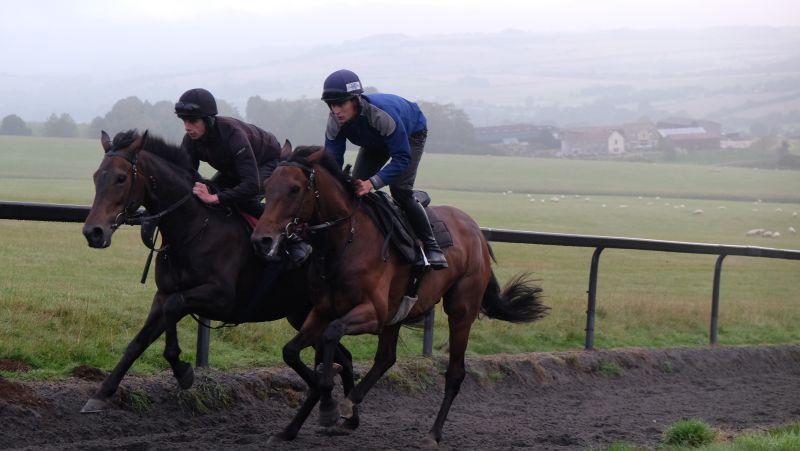 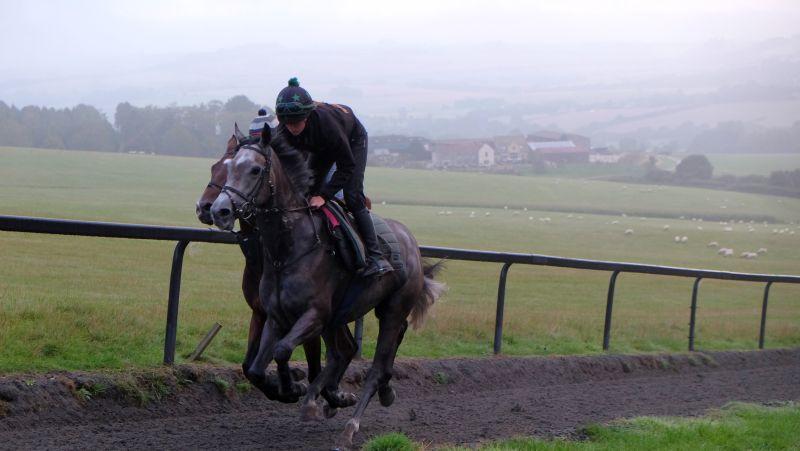 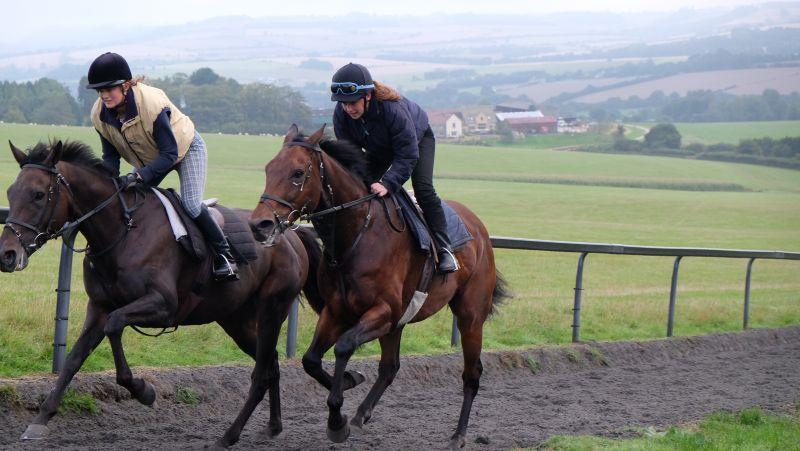 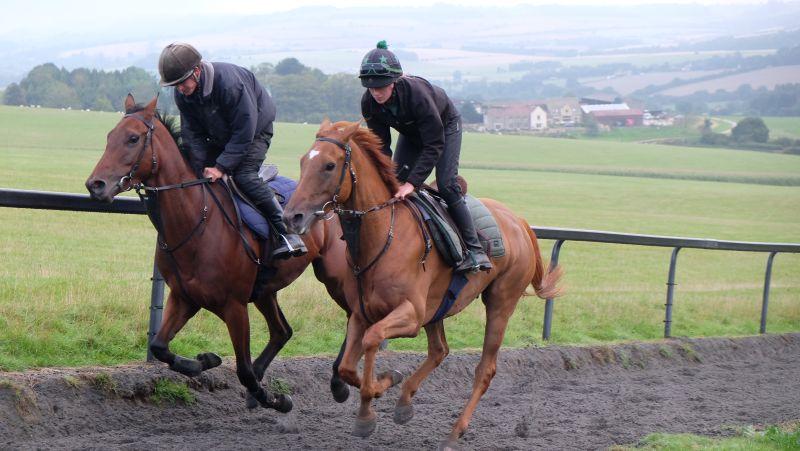 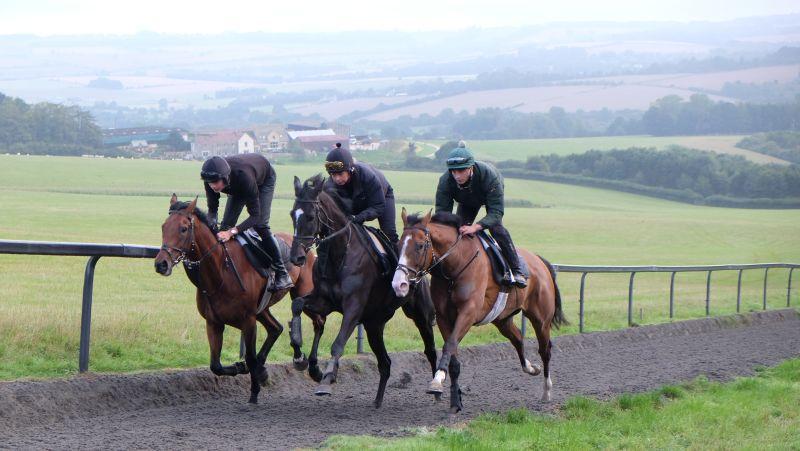 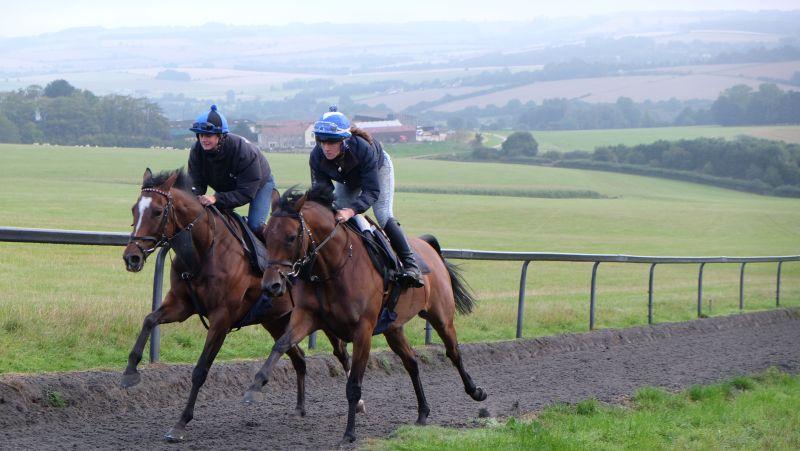 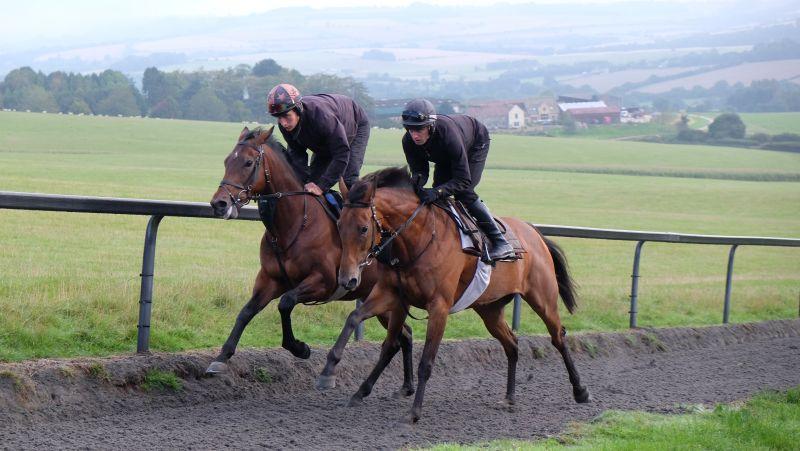 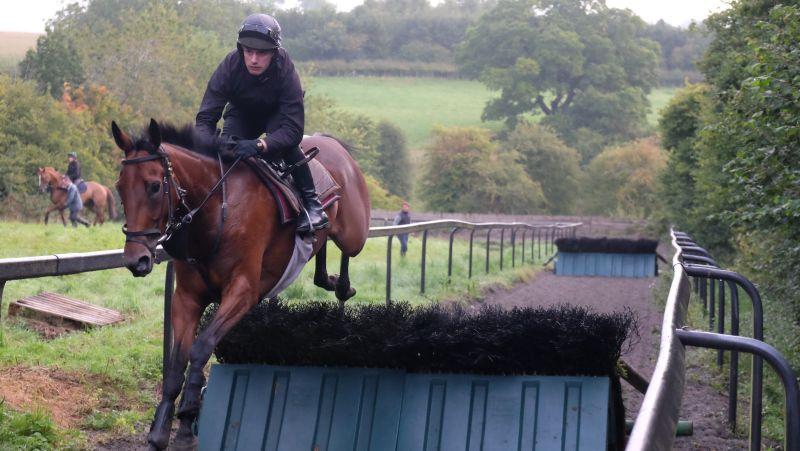 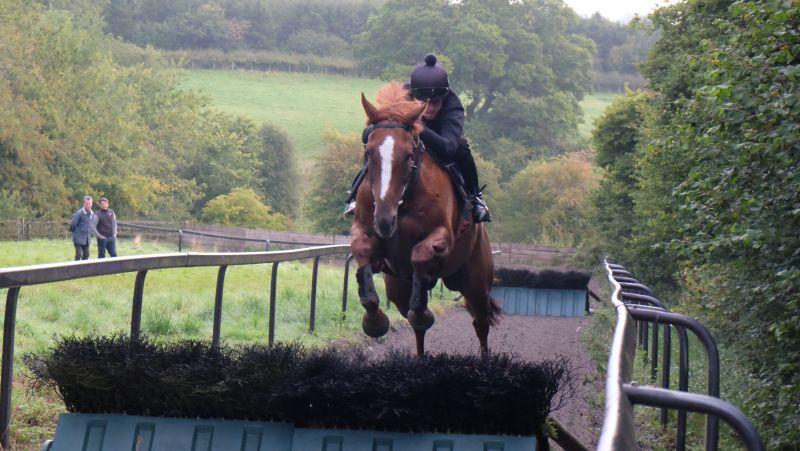 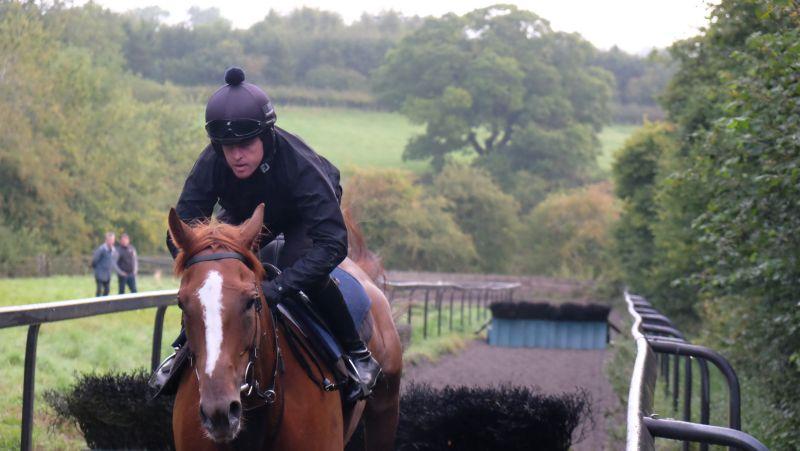 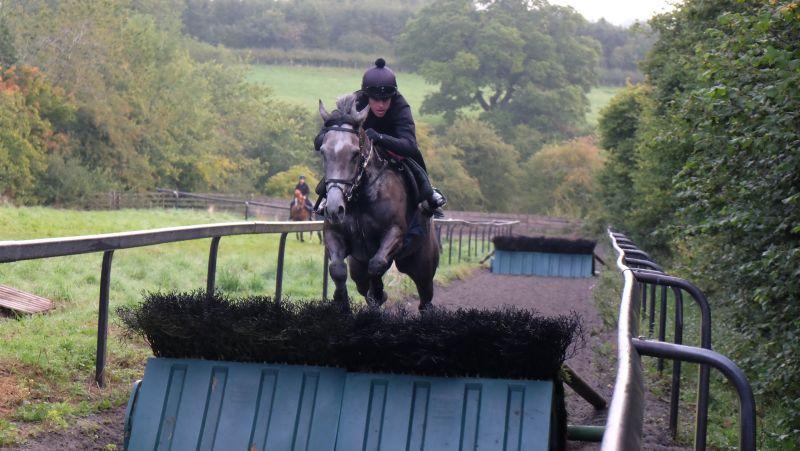 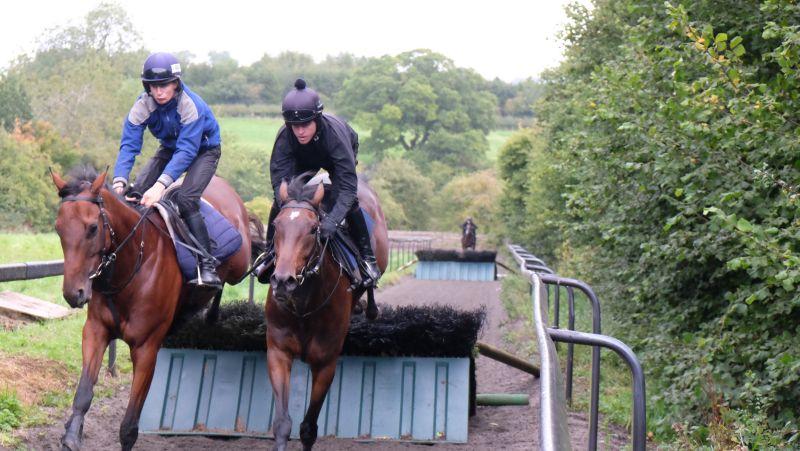 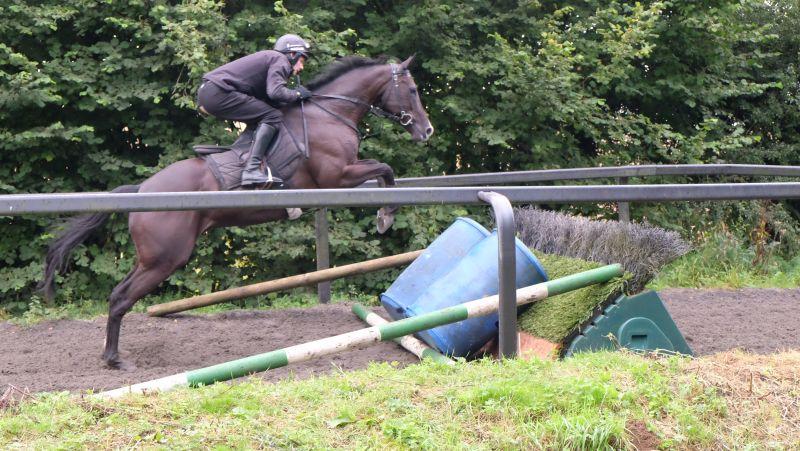 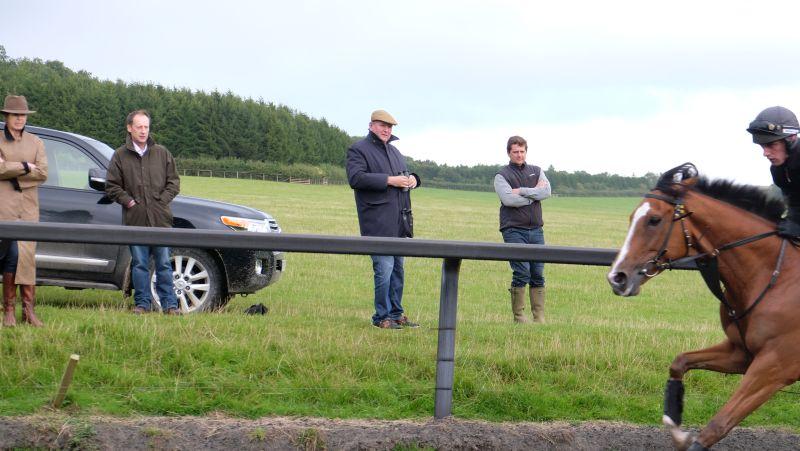 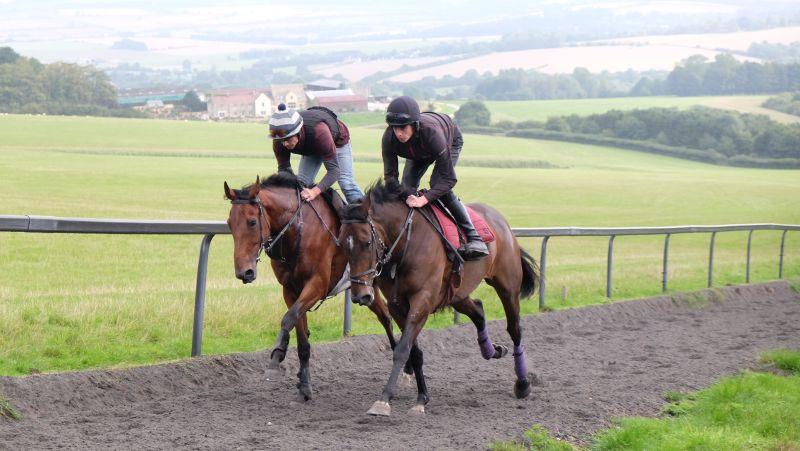 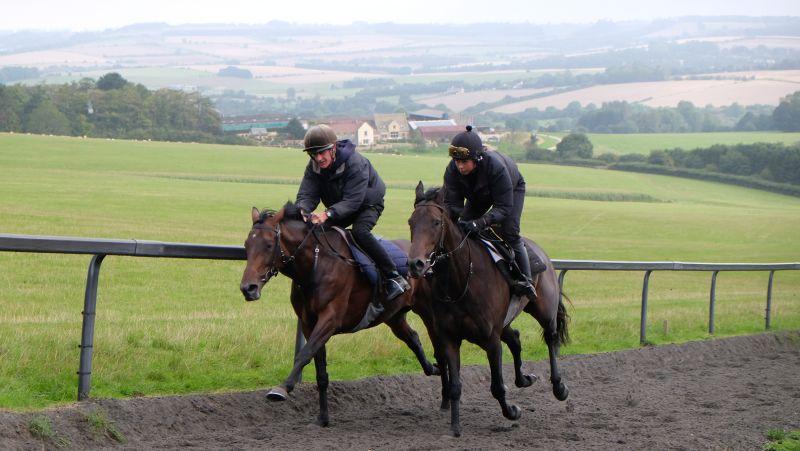 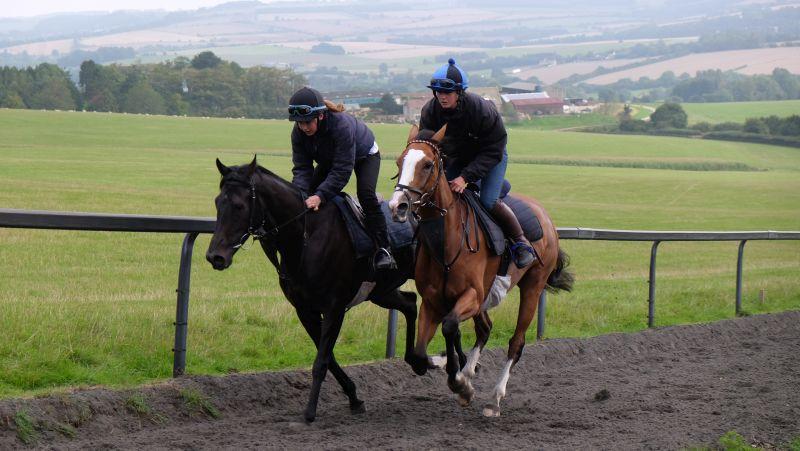 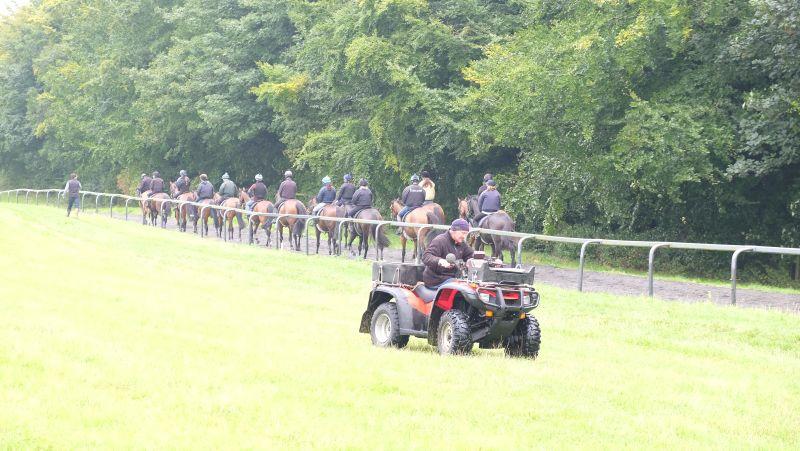 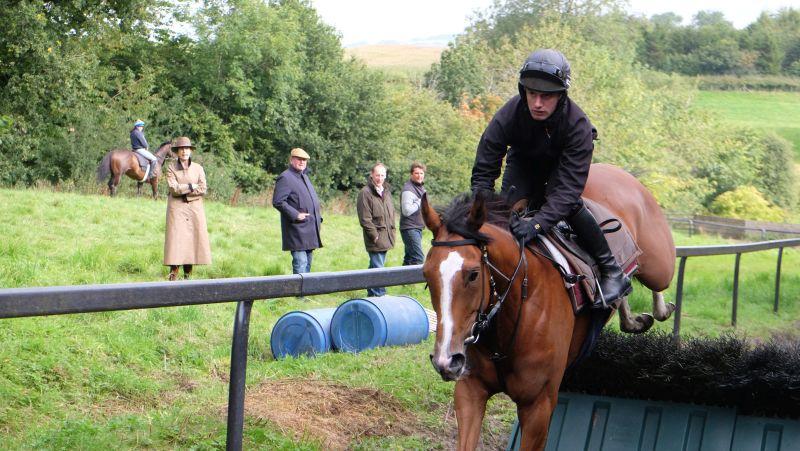 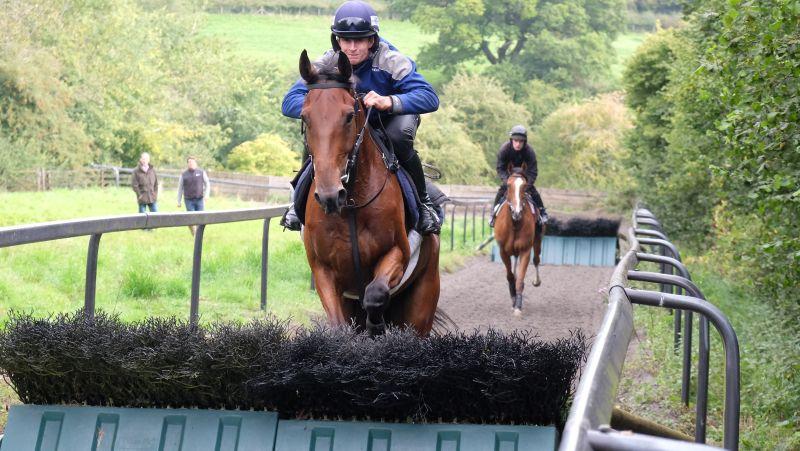 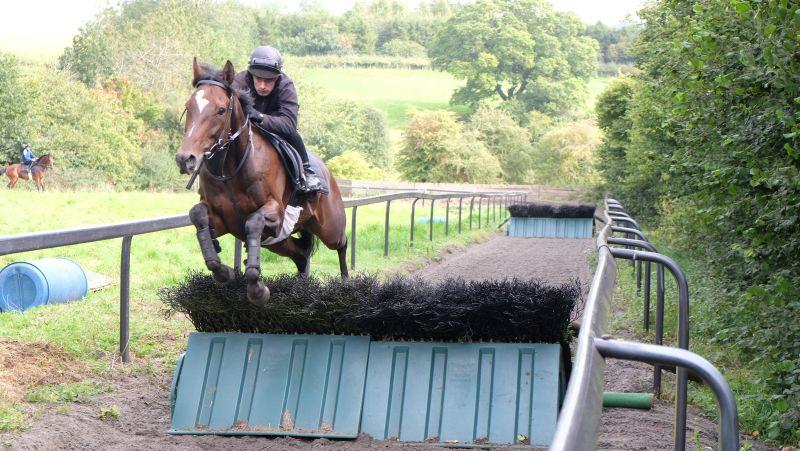 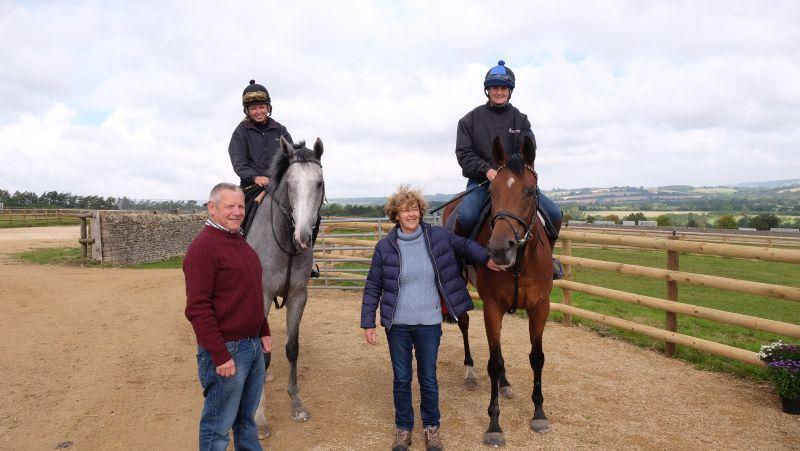