We expected a deluge yesterday but it missed us; only 3 mm all day.

Thursday is our easy day.. For the horses that is, as most worked yesterday.

David, who has had such a successful time as a jockey rode his last winner and on one that he nominated he would retire on yesterday at Listowel. DC spent time over here as stable jockey for Oliver Sherwood. A good way to finish a career.

There was a big turn out at my old farrier Roy Alderton's funeral in Lambourn yesterday. I sat next to Lady Eliza Mays-Smith who used to own the Lambourn gallops.. She sold to The Jockey Club.

I am heading to Herefordshire later today to go and see Boolavard King.

BK has been doing his preparational work there and I am popping over the see if he is ready to return.

BK ran once for us last season and sustained a fracture in his shoulder which is very rare. He was going well at Huntingdon when David Bass suddenly pulled him up. Months of box rest followed and then a summer break. BK has been ridden now for just over a month.

A decision was taken on Sunday, after talking to members of the 'May We Never Be Found Out Partnership', to retire The Rainbow Hunter.

TRH has been a real star for us; he ran in the last three Grand Nationals giving his owners Kevin and Dermot Clancy, Dr Stephen Cannon, Mary Hatch and Oli Bell three wonderful Aintree days to remember, although I am not sure if Aidan Coleman, who rode him twice, would agree. He also won at Ascot, where the Clancy's have a box, and the big Sky Bet Chase at Doncaster.

TRH was probably instrumental to this yard returning to having runners and winners at the big meetings and especially those covereted Saturday winners.

TRH started life in English point to points before he was bought by Aiden Murphy for trainer Andy Turnell and owner Angela Cookson.

TRH moved here when Angela's son Ed became my conditional jockey. They had great days with him before selling on to his current owners.

THR or ‘Robbie’ is much loved by all who have looked after him. Holly Richardson, who was the first to look after him here still keeps in touch to see how he is, as does Rita Creed who took over the honour when Holly went to University.

Tyler Daintith, who currently looks after him, is taking him home this weekend where he will retire and hack around local farms near her home in Lancashire.

It goes to show that stable staff really love their horses.. Robbie will be spoilt for the rest of his life.

Aging Aunt Mildred was a 93-year-old woman who was particularly despondent over the recent death of her husband. She decided that she would just kill herself and join him in death.

Thinking that it would be best to get it over with quickly, she took out his old Army pistol and made the decision to shoot herself in the heart, since it was badly broken in the first place.

Not wanting to miss the vital organ and become a vegetable and a burden to someone, she called her doctor's office to inquire as to just exactly where the heart would be on a woman.

The doctor said, 'Your heart would be just below your left breast'.

Later that night........ Mildred was admitted to the hospital with a gunshot wound to her knee. 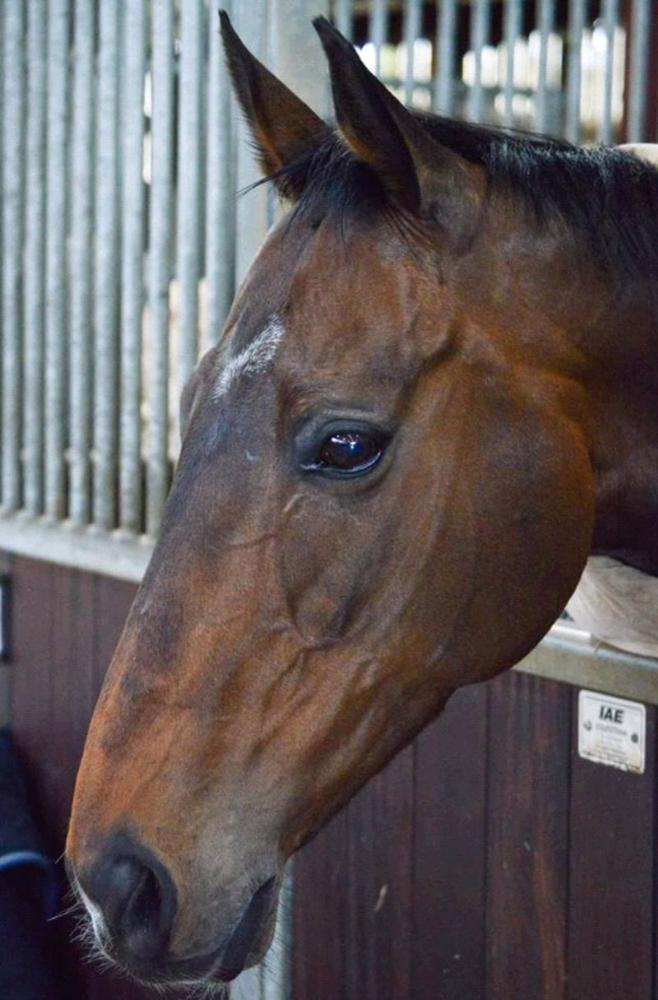 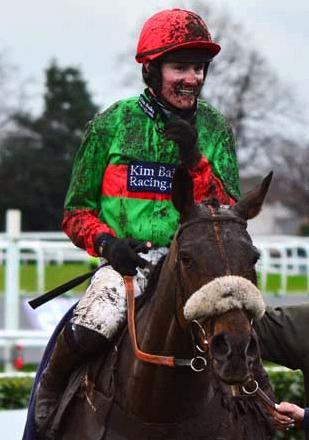 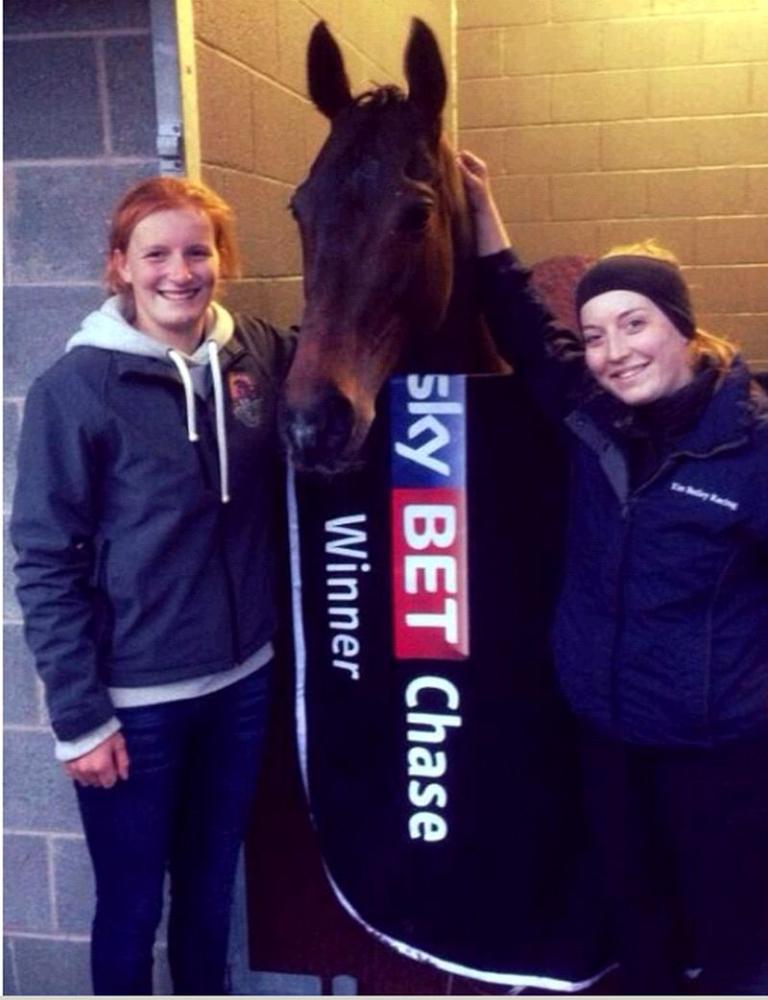 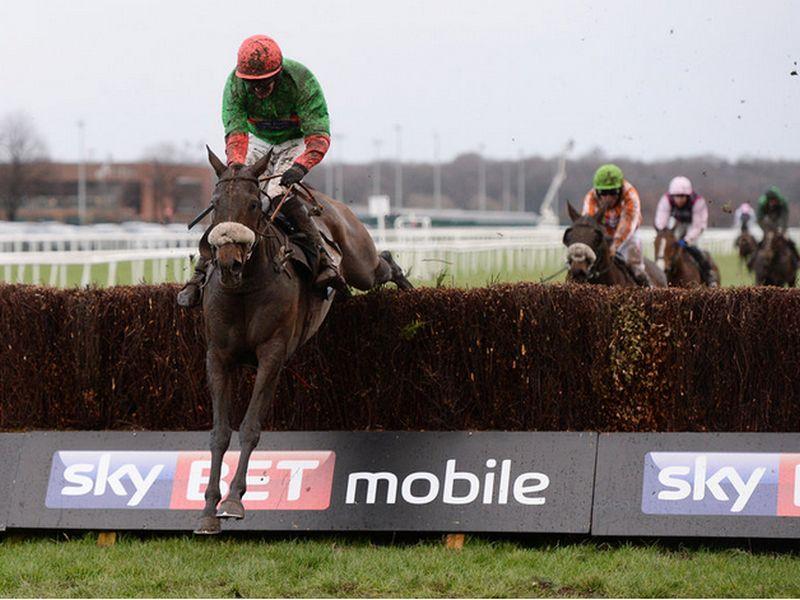 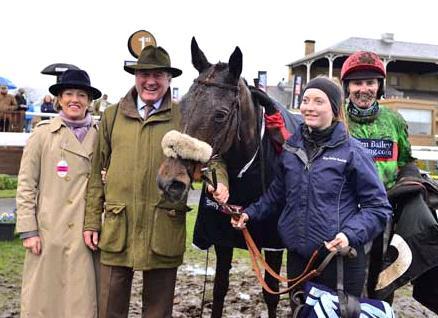 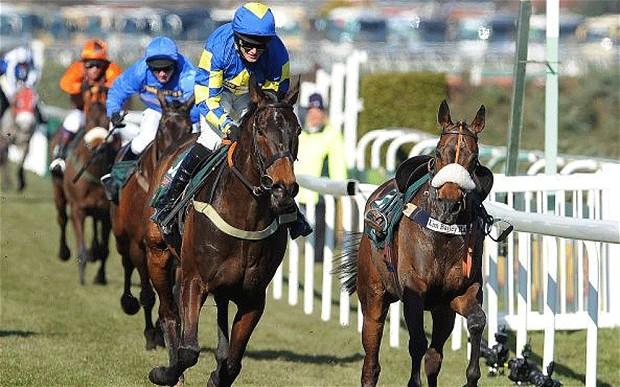 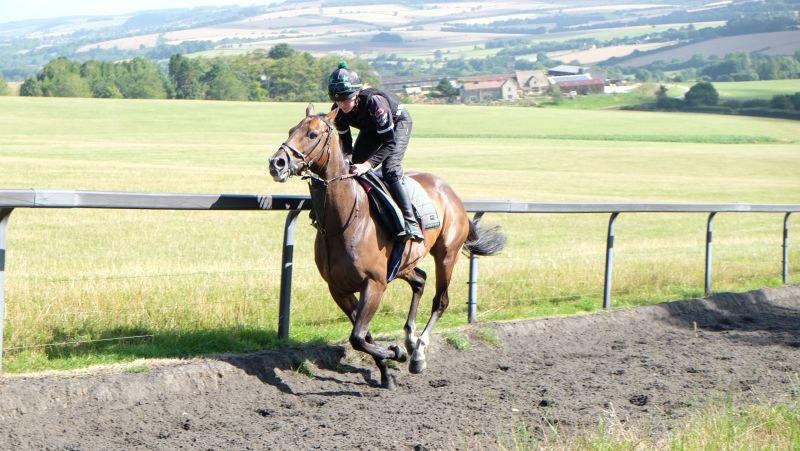 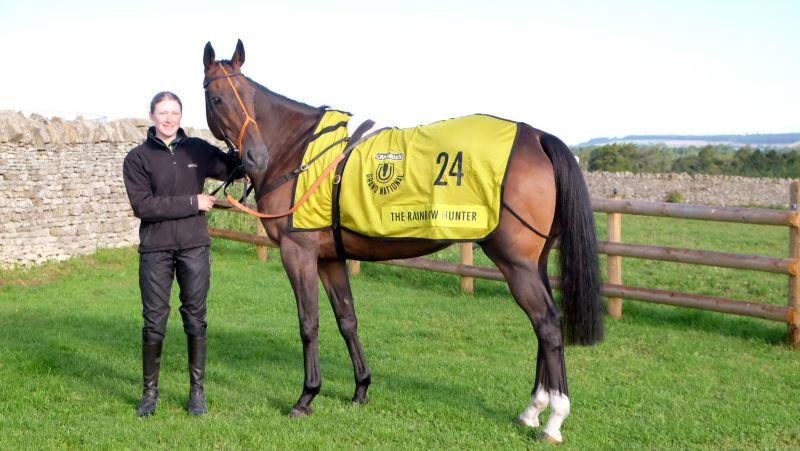 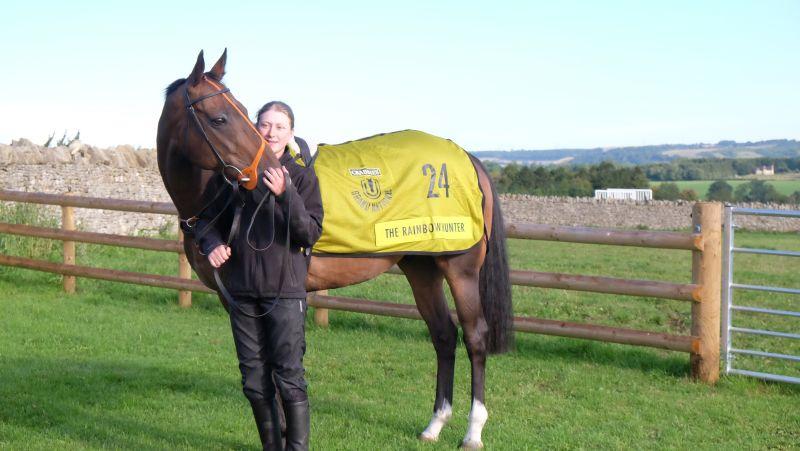