Plus 11 and dry when driving in, although we had 5mm of water land on us last night.

Yesterdays visit to see Boolavard King, who is currently based with Mia White near Hereford, was rewarding as BK looks well and is moving freely; he will now return to training here at the end of the month and see how we get on.

After my visit there I popped over to see Robert Chugg.

Robert has been pestering me for ages to go and see his two home bred fillies he has for sale. A 4 year old Kings Theatre out of Isabello who is a half sister to Banjaxed Girl and a 3 year old Kayf Tara filly out of La Harde which makes her a half sister to the promising Rhianna, who is here. If you fancy owning one of them then give me a ring and I will forward you to Robert..

On the way home I passed Cheltenham Racecourse and they were watering furiously..

Last night Clare and I eat out at Kibou soushi in Cheltenham. I love Japanese food and last nights food was excellent.

Tom Bellamy and Conor Shoemark were in for a couple of lots this morning.

Crazy Jack and Derringtogher Bliss worked and jumped this morning. CJ is entered at Perth next week while DB could be heading to Chepstow shortly after.

This is going to be the biggest Rugby Festival of all time.. I have tickets to the semi finals which has annoyed Jason Maguire and Mat Nicholls.. they have asked me to grovel for them.... If you have any tickets spare for any of the matches they would love to go…

Luca Cumani has lost 35 horses to his next door neighbour Roger Varian. A devastating blow for one, and a huge bonus for the other.

No trainer likes losing horses and however much it hurts you have to put on a brave face.

We have all been there and I can recall losing Cenkos to my next door neighbour Oliver Sherwood. Like what is happening in Newmarket no horse box was needed!

Sad to read that Lady Hilda Clarke has died. What she and her husband Stan did for racing will never be forgotten.

Jane and Arlene were outside their nursing home, having a drink and a smoke, when it started to rain. Jane pulled out a condom, cut off the end and put it over her cigarette, and then continued smoking.

The next day, Arlene hobbled herself into the local pharmacy and announced to the pharmacist that she wanted a box of condoms.

The pharmacist, obviously embarrassed, looked at her kind of strangely (she was, after all, over 80 years of age), but very delicately asked what size, texture, brand of condom she prefered. 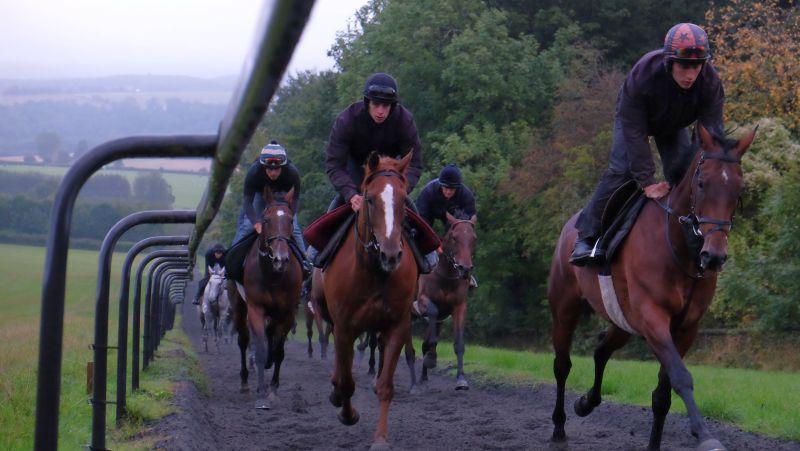 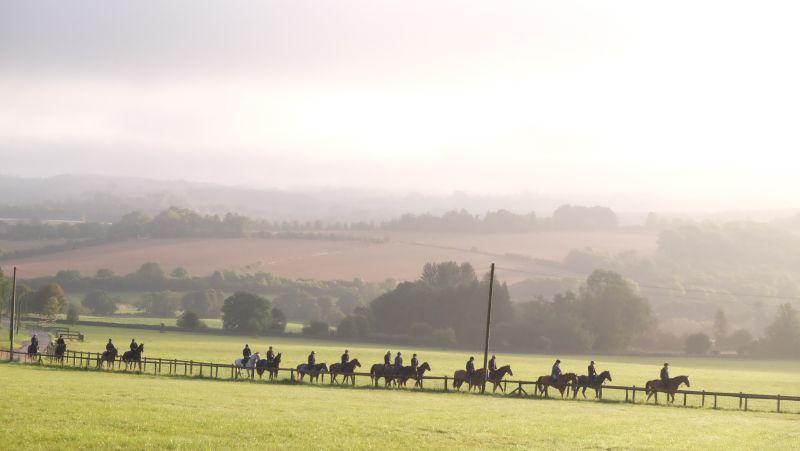 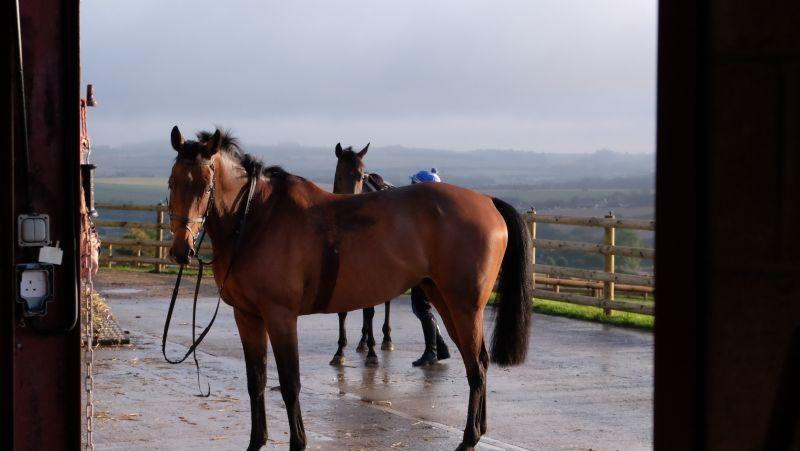 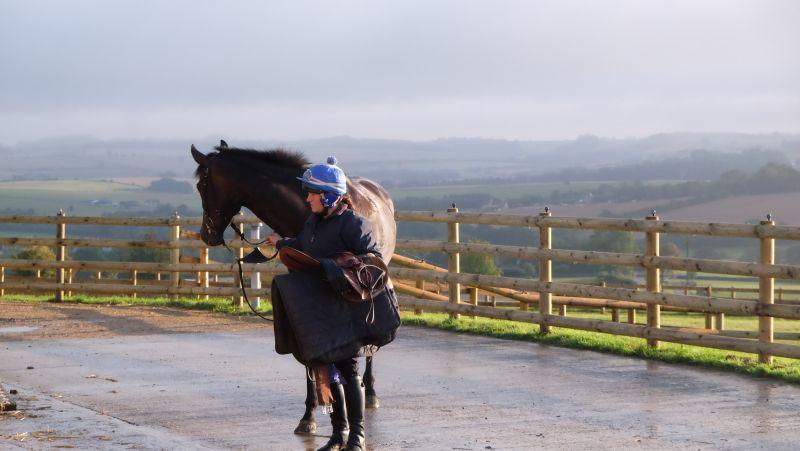 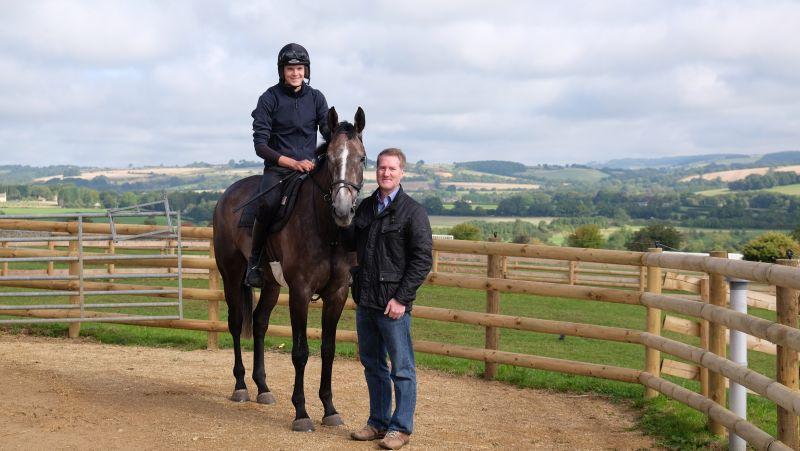 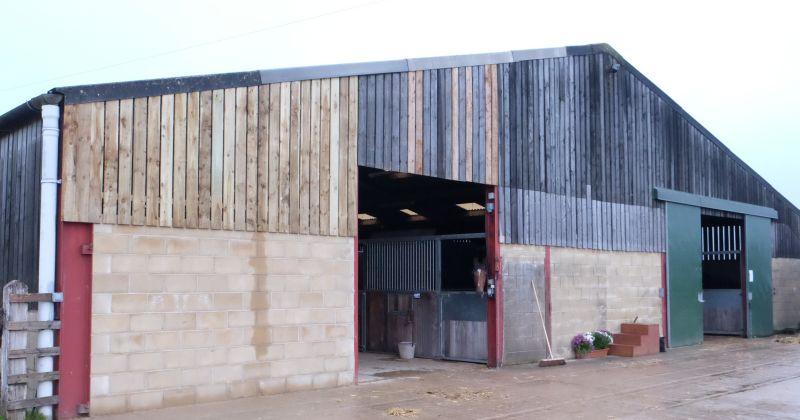 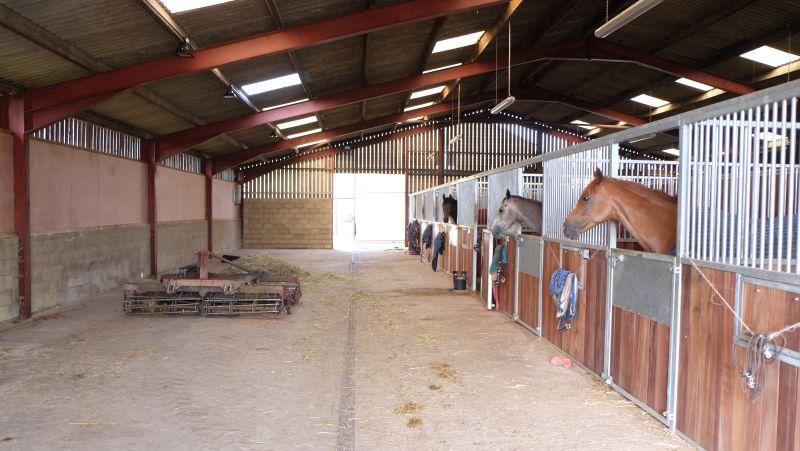 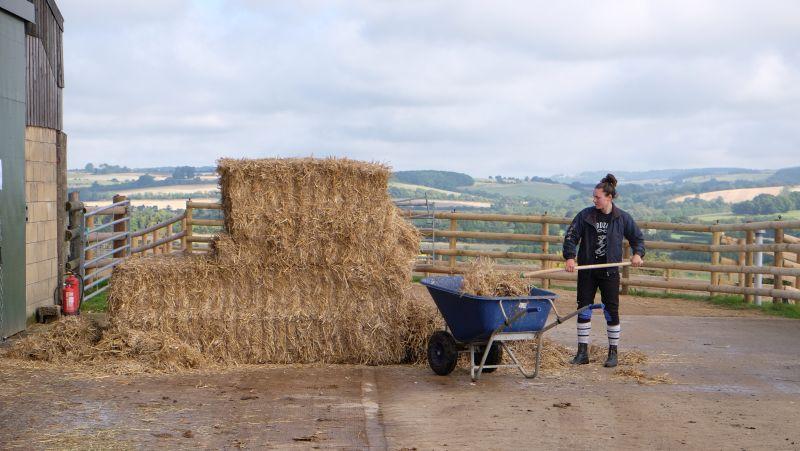