Plus 17 and very windy when driving in...Trying to rain.

Yes we have our own version of a hurricane.. Helene.

The yard is gradually getting back to normal after our hectic weekend. The Marquee should go today which will mean that my staff will be able to park their cars back by the hostel.

Loads of thank you messages from those who came on Sunday and the one thing everybody has agreed on was the idea of not parading horses; I am surprised how many preferred the new format. I am pleased it has worked and it did mean that I was able to talk to many more people than normal as I had more time to do so.

Providing we don’t get blown away on this hill today we should have a normal Tuesday.

A vet was in and there were no movers or for that matter shakers in this weeks BHA handicap charts.

Harry Topper returned to the yard yesterday. No, not to race, but Joe Docker, who was re-homing the old boy asked if I would have him back as he felt he could not give him the sort of home he needed.

Joe felt that Harry Topper was not ready to do as much as he wanted and as always the one thing that I always stress, when retiring horses, is that if they are not happy then they should come back and we will try another avenue.

David Annett’s brought him back .. Good to see David or Bodge as you might recall him when he worked for me in Lambourn and Preston Capes. Bodge now has his own transport business which is going well for him.

Anyway Harry Topper is here and now looking for a less demanding home. He would make somebody a great hack and whoever has him will enjoy him, but don’t ask him to do team chasing, light hunting and general life would be ideal. Please get in touch if you think he might suit you.. Remember this old boy is very special to me and therefore he must have a very special home.

A police officer pulls over a speeding car.  The officer says, "I clocked you at 80 miles per hour, sir.

The driver says, "Goodness, officer, I had it on cruise control at 60; perhaps your radar gun needs calibrating."

Not looking up from her knitting the wife says: "Now don't be silly, dear -- you know that this car doesn't have cruise control."

As the officer writes out the ticket, the driver looks over at his wife and growls, "Can't you please keep your mouth shut for once!!?"

The wife smiles demurely and says,  "Well dear you should be thankful your radar detector went off when it did or your speed would have been higher."

As the officer makes out the second ticket for the illegal radar detector unit, the man glowers at his wife and says through clenched teeth, "Woman, can't you keep your mouth shut?"

The officer frowns and says, "And I notice that you're not wearing your seat belt, sir.  That's an automatic £75 fine".

The driver says, "Yeah, well, you see, officer, I had it on, but I took it off when you pulled me over so that I could get my license out of my back pocket."

And as the police officer is writing out the third ticket, the driver turns to his wife and barks, "WILL YOU PLEASE SHUT UP??"

The officer looks over at the woman and asks, "Does your husband always talk to you this way, Ma'am?"

"Only when he's been drinking."

To finish.. Don't forget to join in on our FREE 5 to follow competition.. 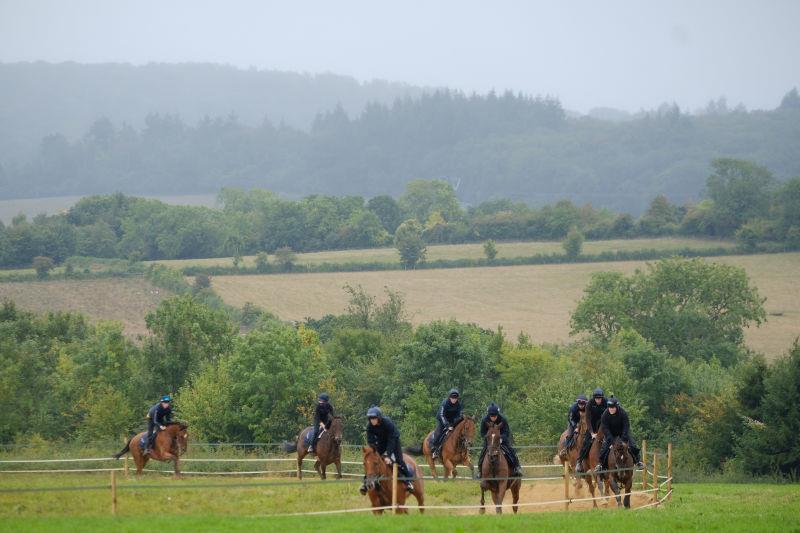 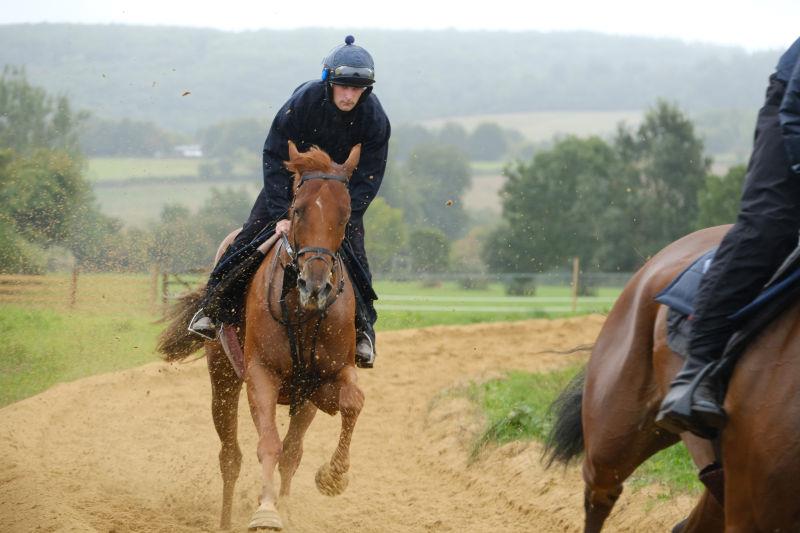 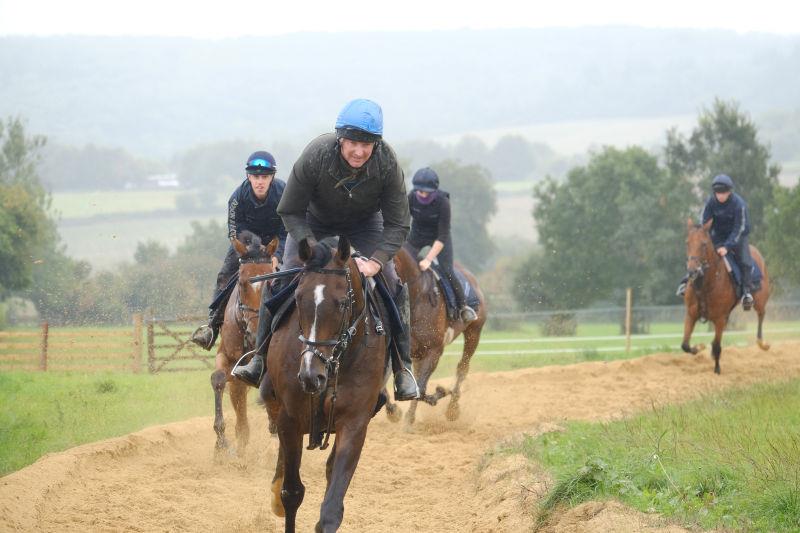 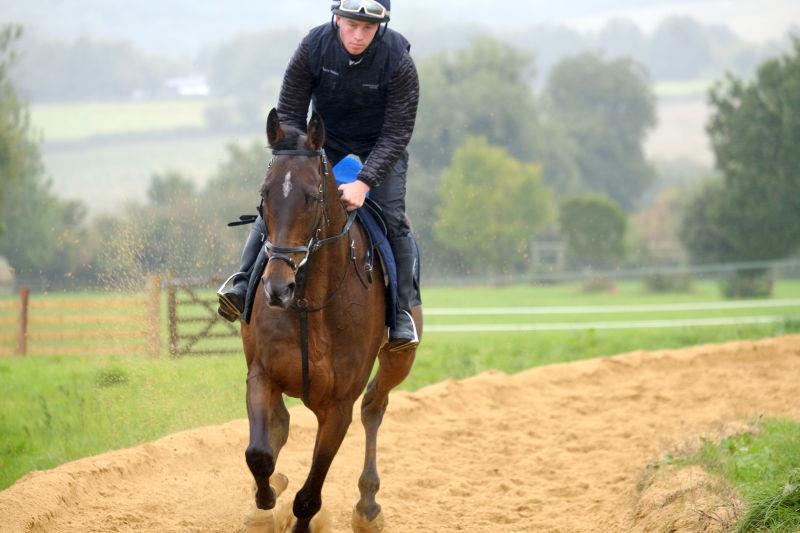 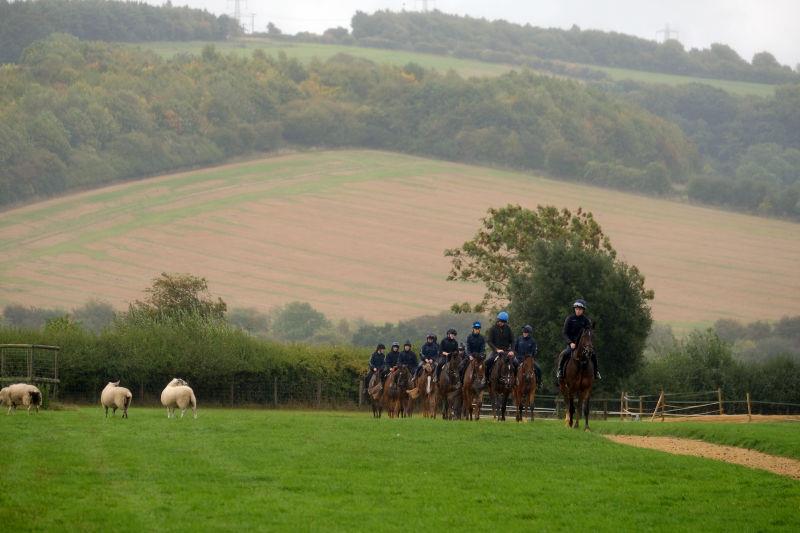 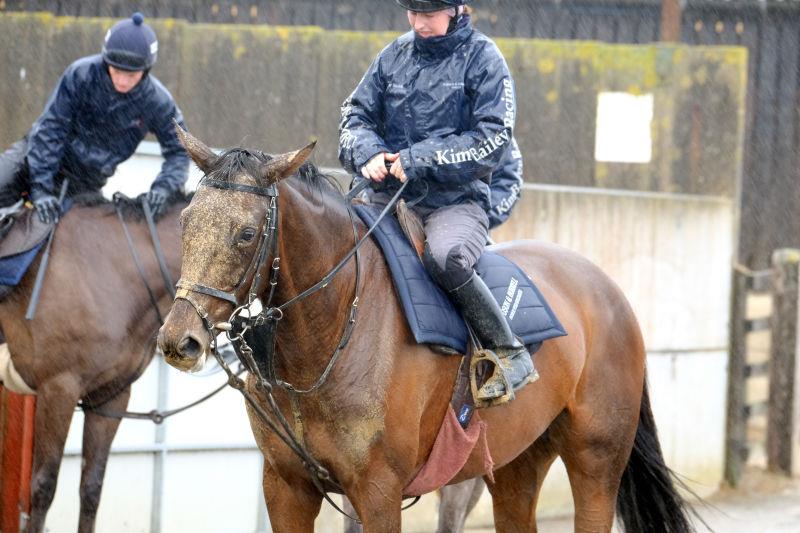 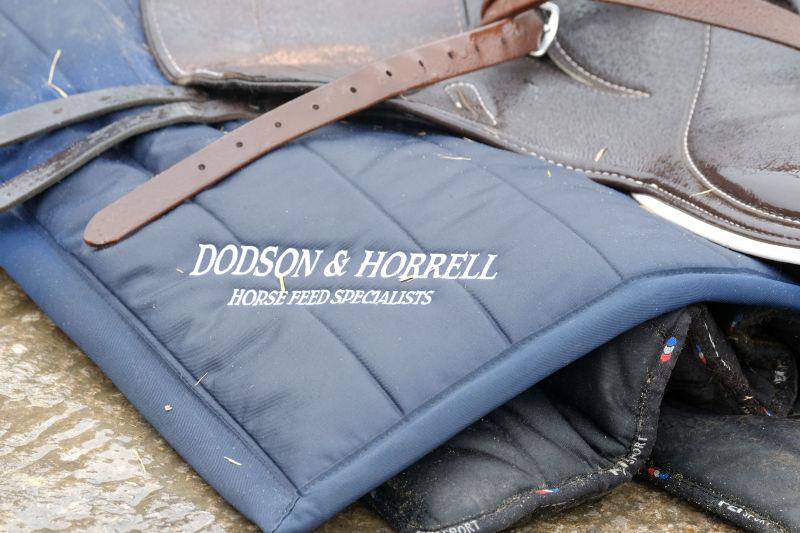 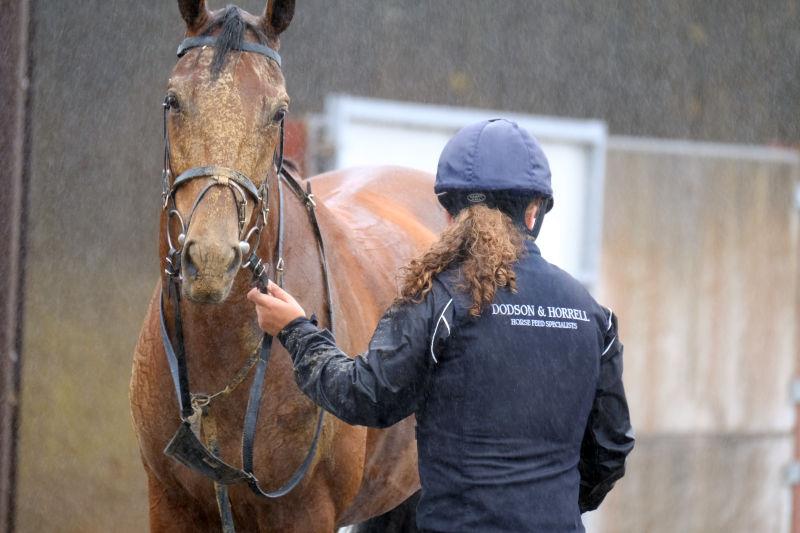 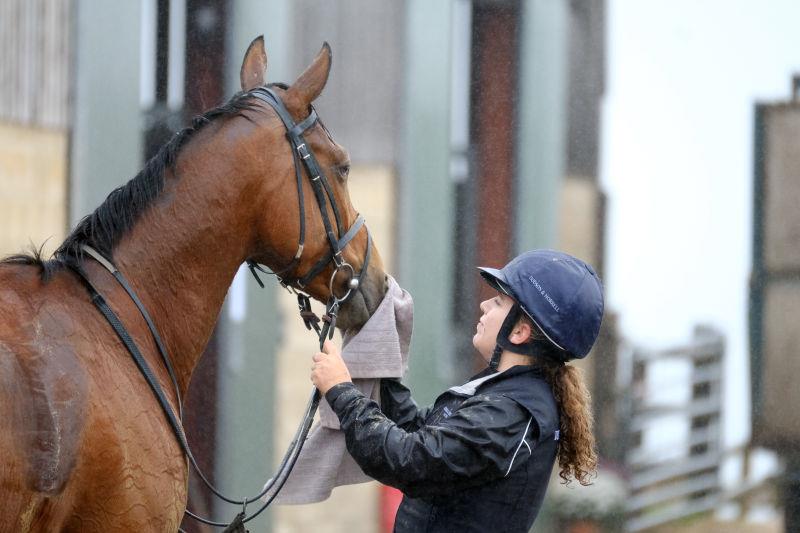 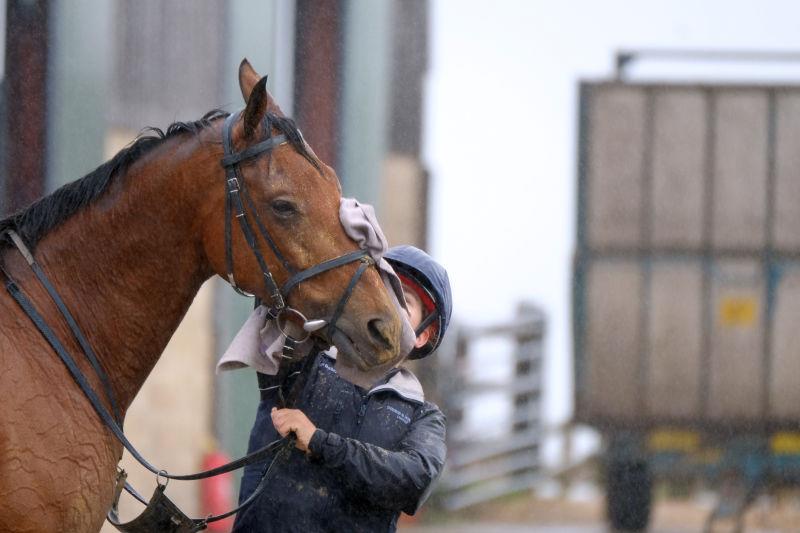 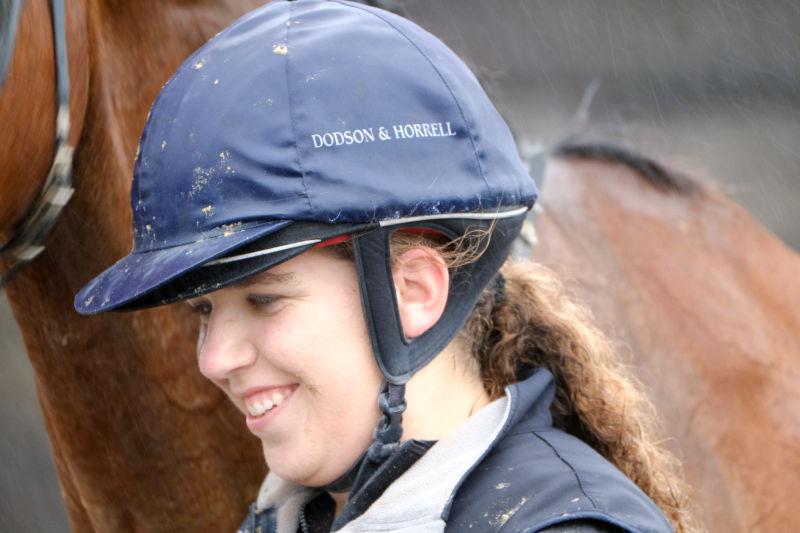