Plus 11, damp and very foggy when driving in.

Fabulous racing at Punchestown today and the highlight should be either the Buck House Novice Chase or The Irish Daily Star Chase but in fact it will be the John Short Charity Race.

John Shortt was a very popular jockey who died earlier this year aged 53 and todays race and charity day has been organised to help his family. You just need to look at who is riding in todays Charity race to realise how popular John was. They also have a auction.

Back this side of the Irish Sea we have runners at Carlisle and Uttoxeter.

Cascaye heads to Carlisle in what is an odd qualifier for a mares only handicap final.. all horses have to run in two qualifiers to be able to run in the final. Cascaye who heads there today has to head North again to Ayr next month if we wish to run in the final which is at Carlisle in December. I think the feeling is that it should be only for Northern horses, but that is not in the conditions of the race.. at least this year!

Besides Cascaye at Carlisle we have two runners at Uttoxeter, Blazon and Another Venture and for my thoughts on all their chances please click here.

After racing I am heading to Banbury to hear Tim Rice talk... Straight off the bat.. Nicholas and Cherry Jones are hosting; Peter and Pam Deal and Clare and I are joining.

Retired Dr John Disney sent this one over..

Conjoined twins walk into a bar in Canada and park themselves on a bar stool.

One of them says to the bartender, "Don't mind us; we're joined at the hip. I'm John, he's Jim. Two Molson Canadian beers, draft please."

The bartender, feeling slightly awkward, tries to make polite conversation while pouring the beers. "Been on vacation yet, fellas?"

"Off to England next month," says John.    "We go to England every year, rent a car, and drive for miles and miles, don't we, Jim?"

"Ah, England!" says the bartender. "Wonderful country. ..the history, the culture, and especially the beer."

"Nah, we don't like that British crap," says John. "Hamburgers and Molson's beer, that's for us, eh Jim? And we can't stand the English people, they're so arrogant and rude."

"So why keep going to England?" asks the bartender..

Aiden Murphy sent this one over...You like to Cook? 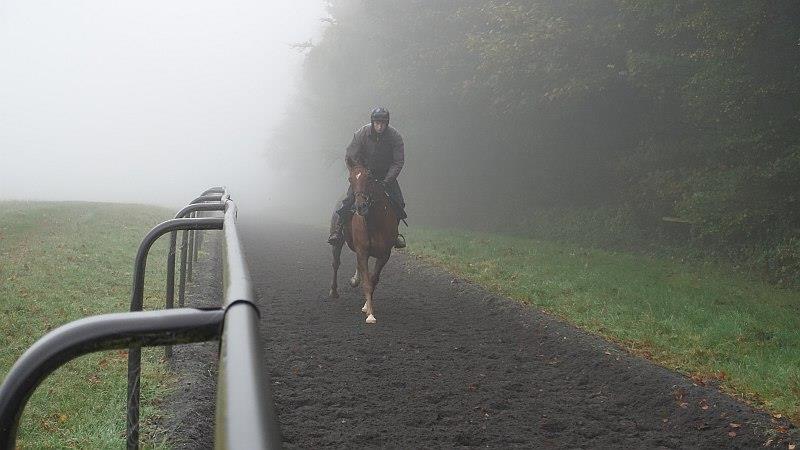 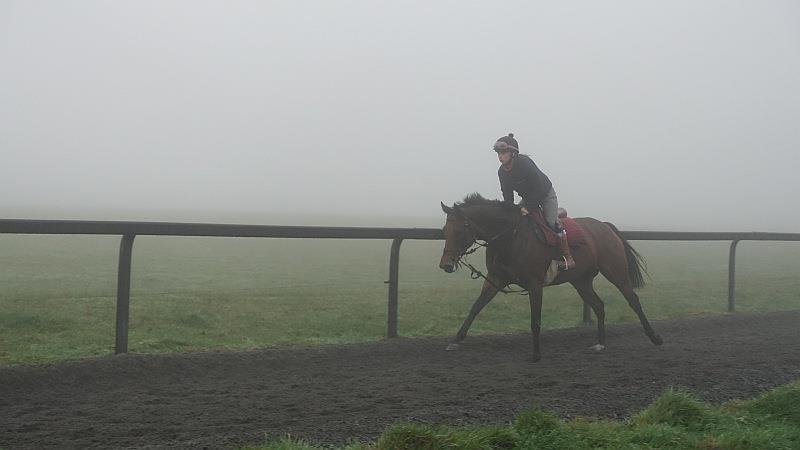 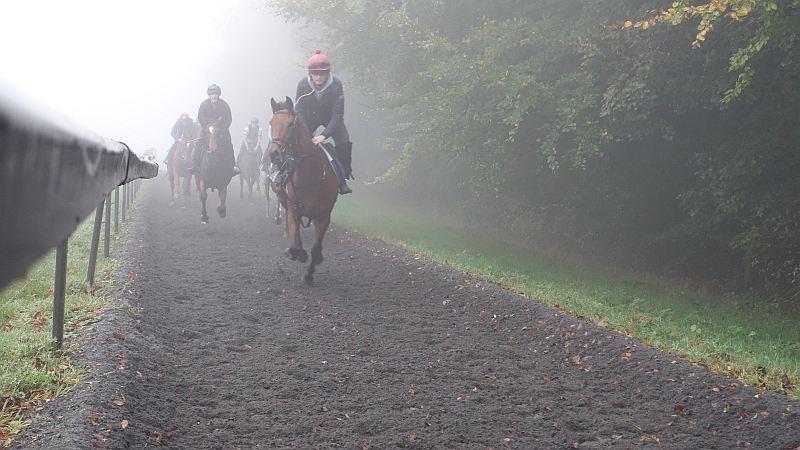 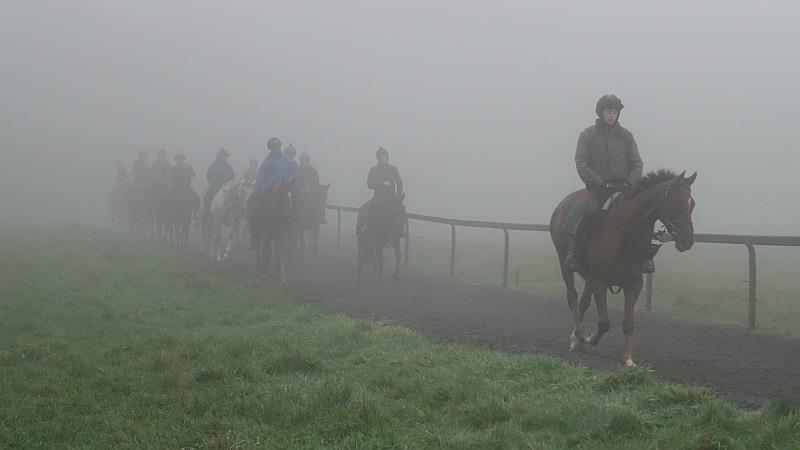 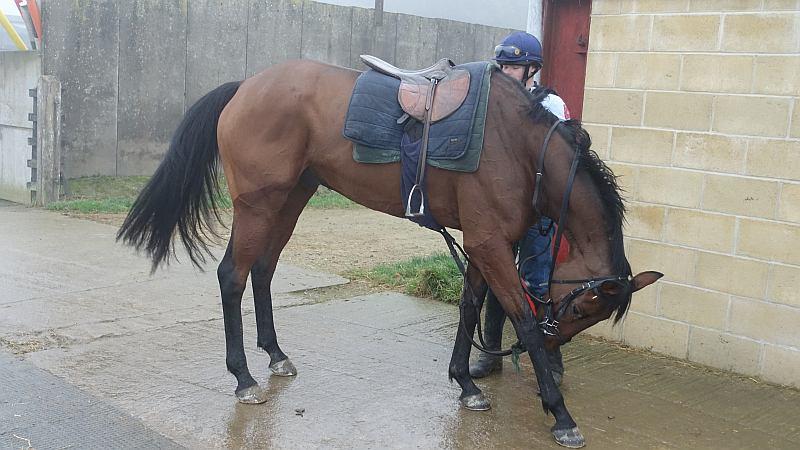 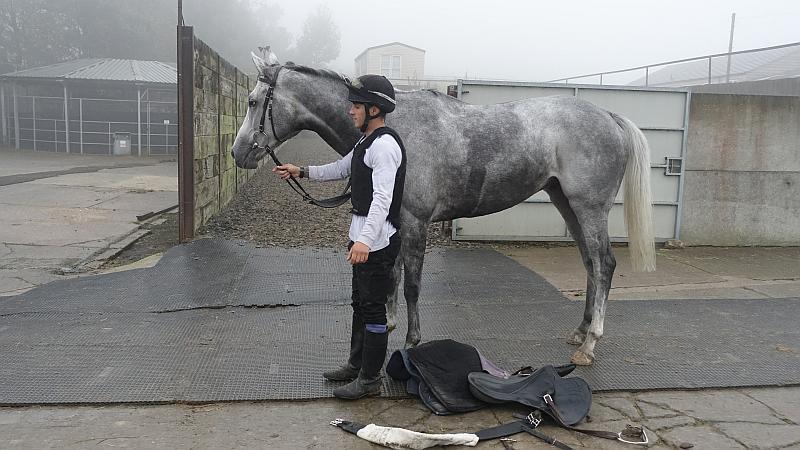 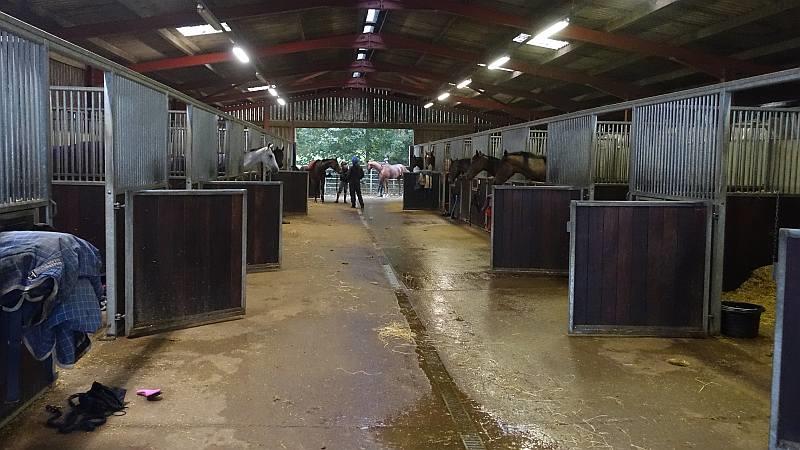 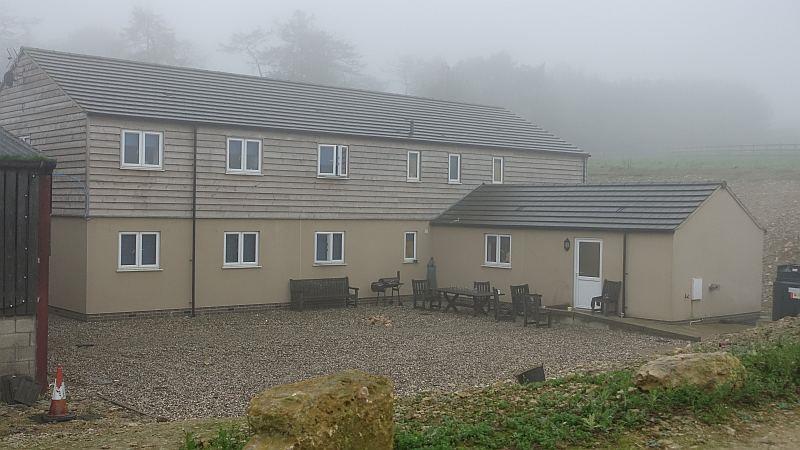