Plus 8 when driving in this morning.

We have had confirmation that Kim has landed in Australia, so over the next fews weeks you will have me entertaining on the blog.

Happygolucky won impressivley at Stratford on Saturday, a lovely horse who we purchased after he was recommended by Frankie Lawlor. Lord and Lady Dulverton certainly have another nice horse in their ownership and one to watch for the season.....

England played Australia in the World Cup, I watched it on catch up later in the day and having already known the winning result, sat wondering througout how they would manage to get to 40-16 but they did it in the end and now have the monsterous task of facing New Zealand next weekend. I also watched the New Zealand v Ireland game, having never watched them play before, I was shocked at just how good they are, so fast, I hope the full England team show up next weekend!!

A quiet monday morning in the yard although I am sure they were all rather fresh for a Monday morning.

Have a great week everyone! 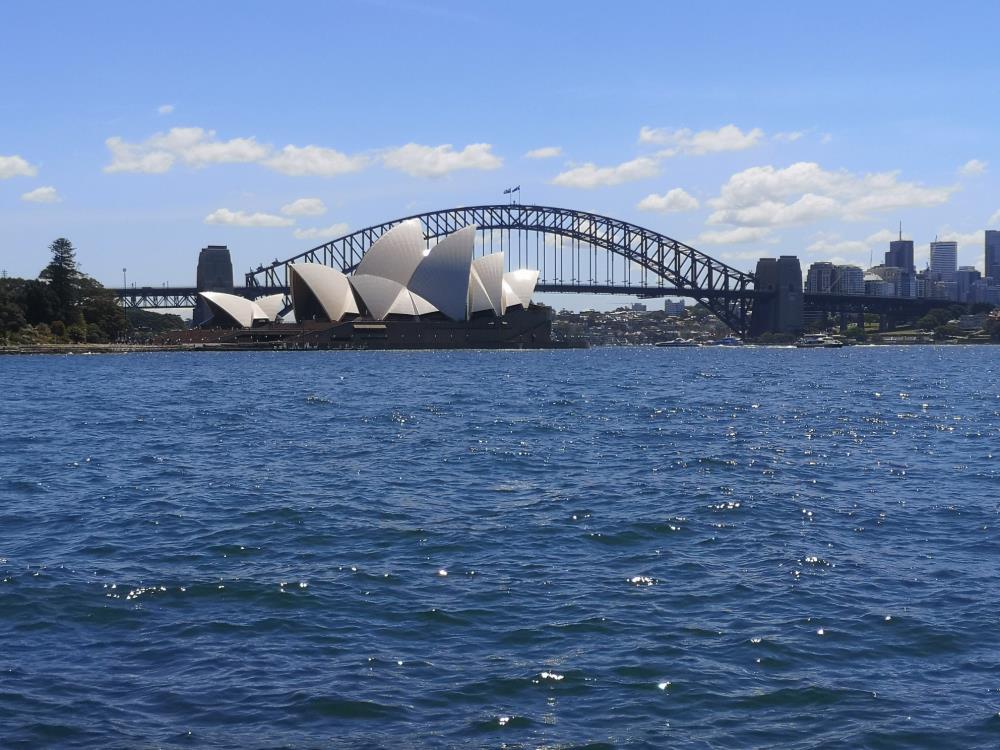 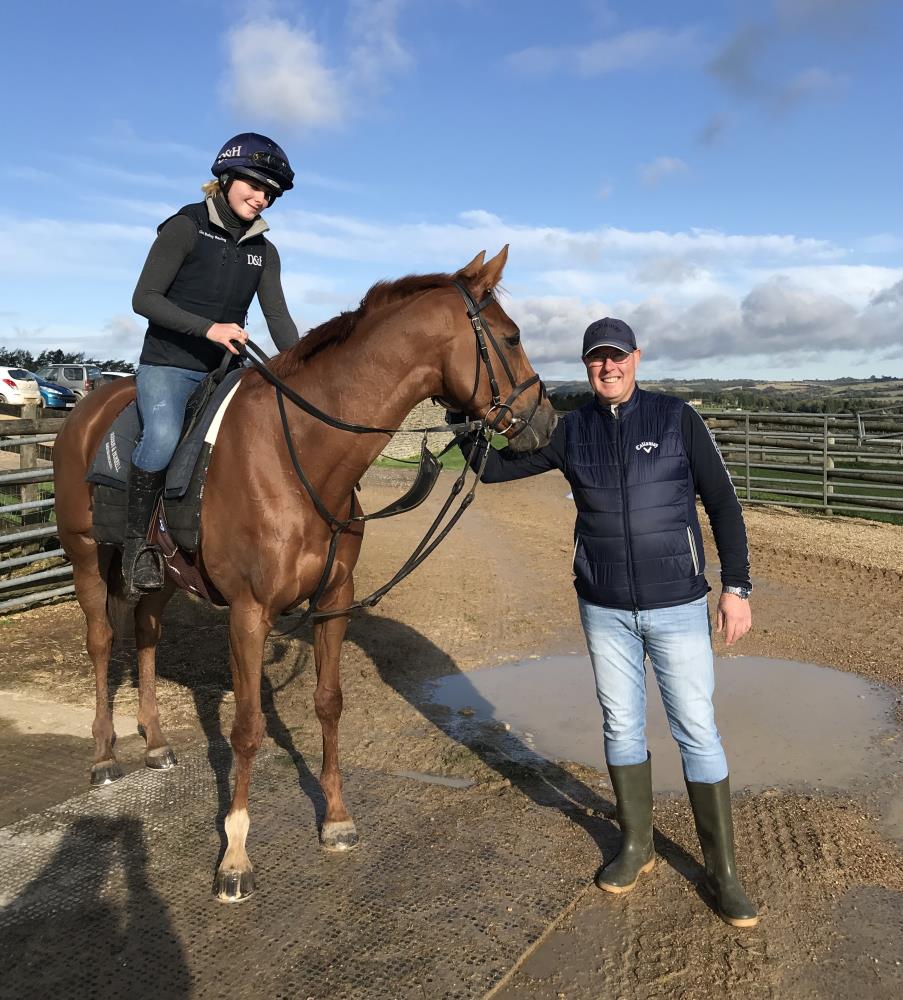