We have a winner.. well Mat and Evelyn do..Sylvie Josephine Nicholls was born early yesterday afternoon.. A healthy 7lbs and both Evelyn, Sylvie and of course Mat are doing well..

Mat was in this morning as usual.. It was his first night of little sleep, but last night was for a different reason!!..

Mat left after first lot to pick up the family..

Exeter was as described good to firm.. they actually did a good job considering.

Gerard Mentor finished 4th.. He ran to form but still I feel going up 6lb for his win when he had a 10lb claimer on board was tough..It does mean that he will be ridden by Kai or Lauren from here on otherwise he will be 16lbs worse off with those who finished in front of or around him..

Shantou Express.. How did he go off favourite? He landed on the third last (took off too soon) when upsides and that was his race over.. he finished 3rd.

Both of yesterdays runners won the Best Turned Out Award.. and are OK this morning

Wednesday morning and David Bass and Ciaran Gethings were in to ride out.

Johnny Ruck Keene was here second lot for a visit.. He stayed overnight with us..

Ed Hawkings called in late morning, on his way to Worcester, to see his horse Talk Of the Moon.

Scotland are playing Ireland in the T20 World Cup and look like winning..

We have runners three today..

Top Target and Grave La Klass run at Worcester and Shinobi at Fontwell and for my thoughts please click here.

The best part of parenting is the day you realize that you have become everything that you hated about your parents!... 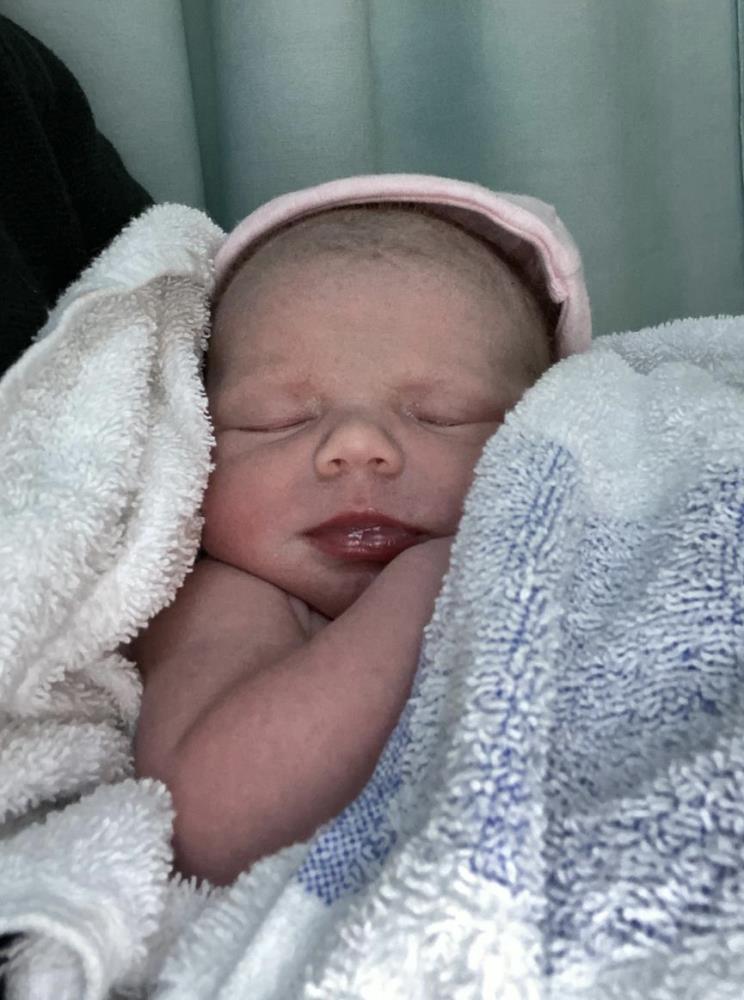 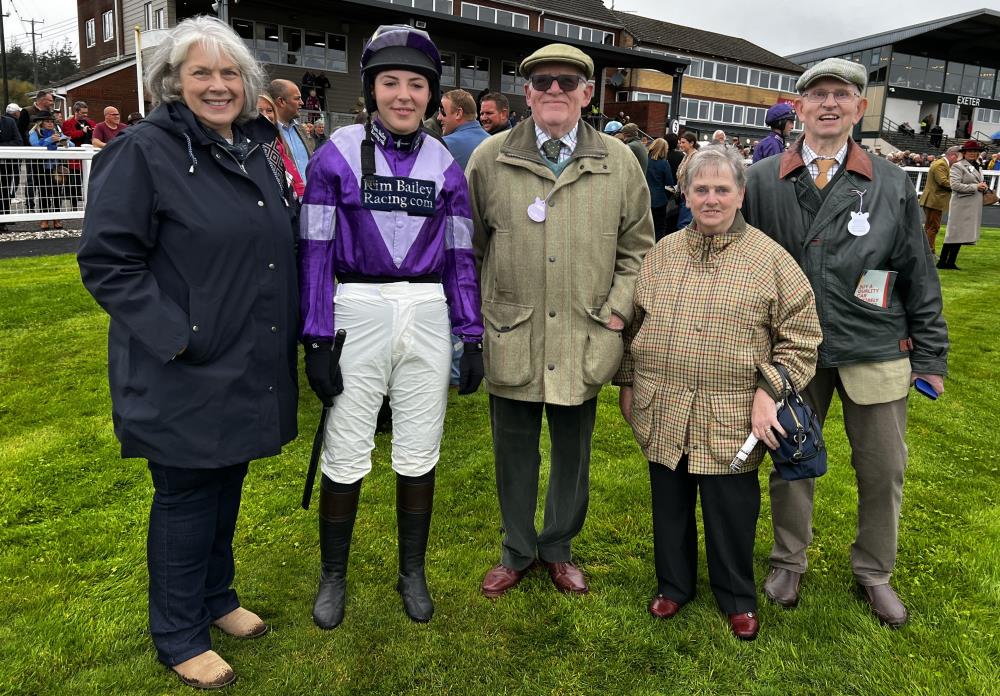 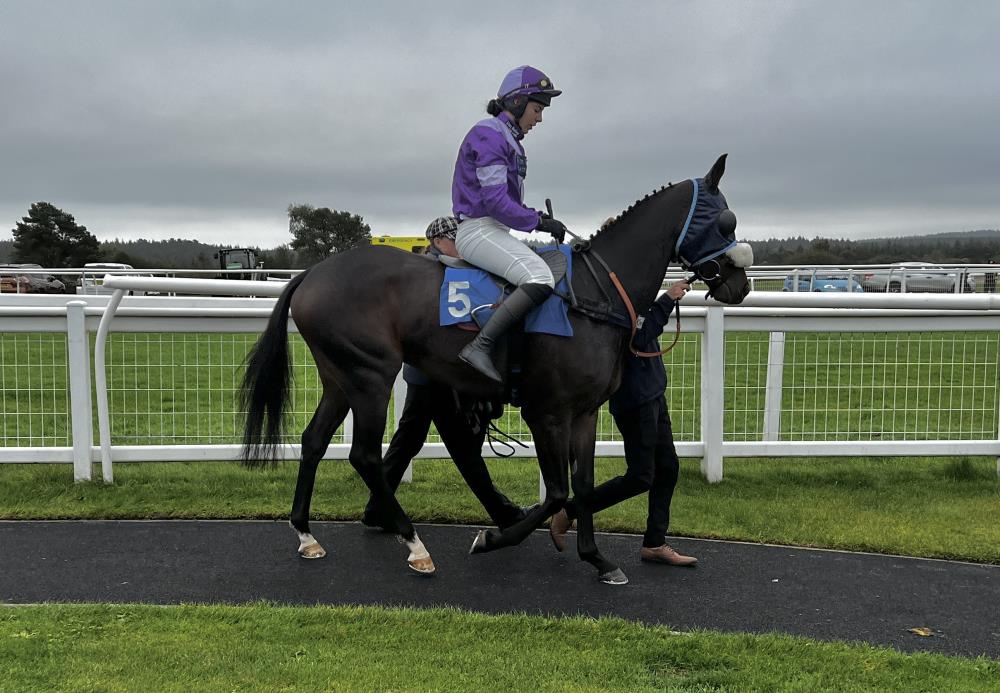 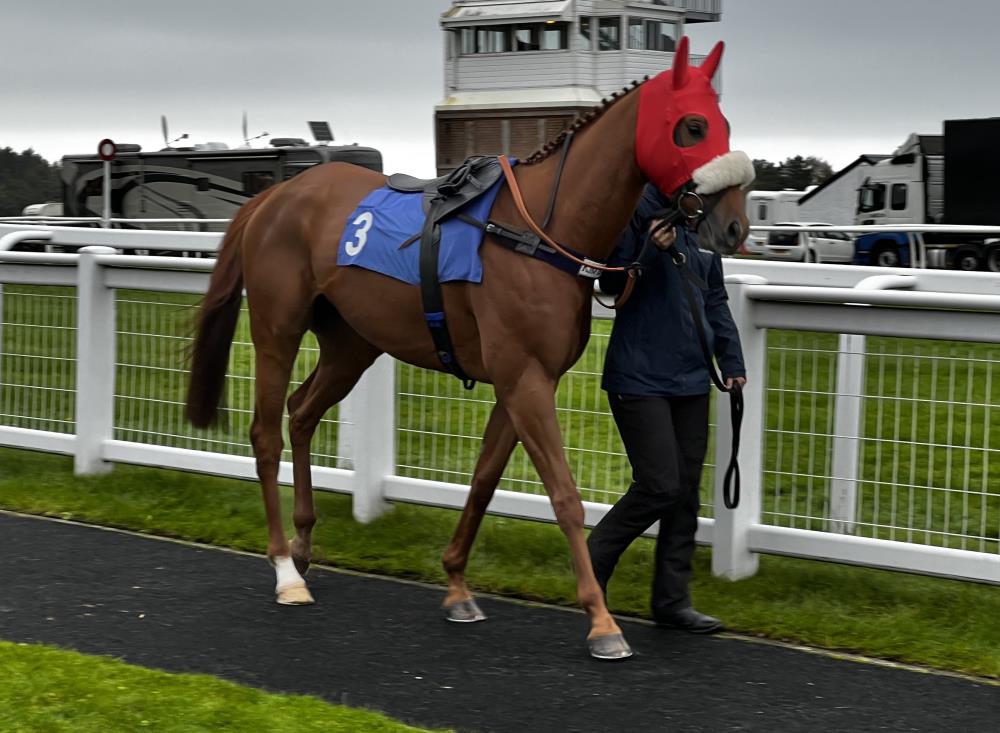 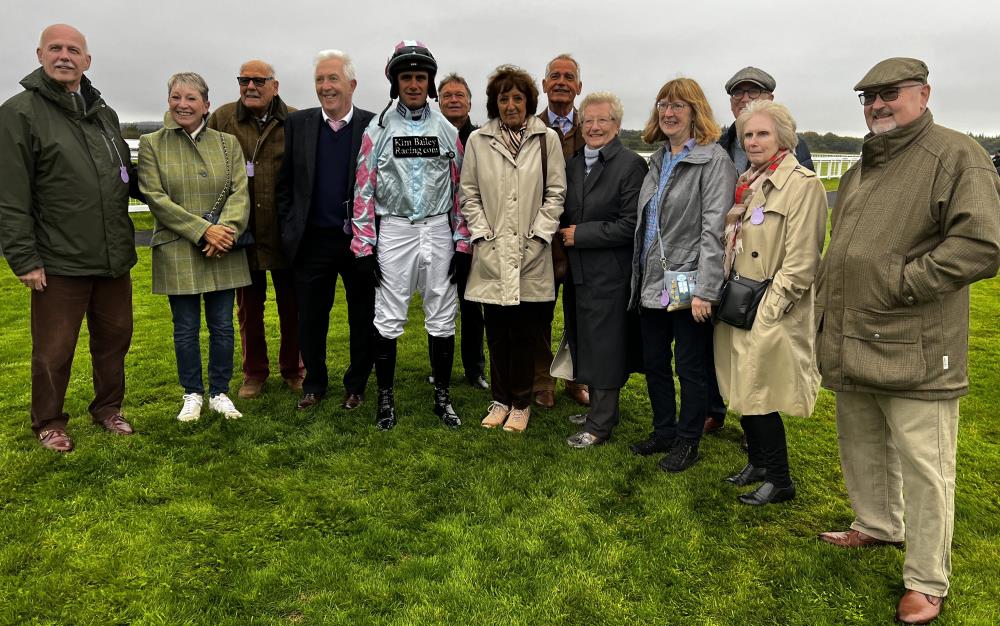 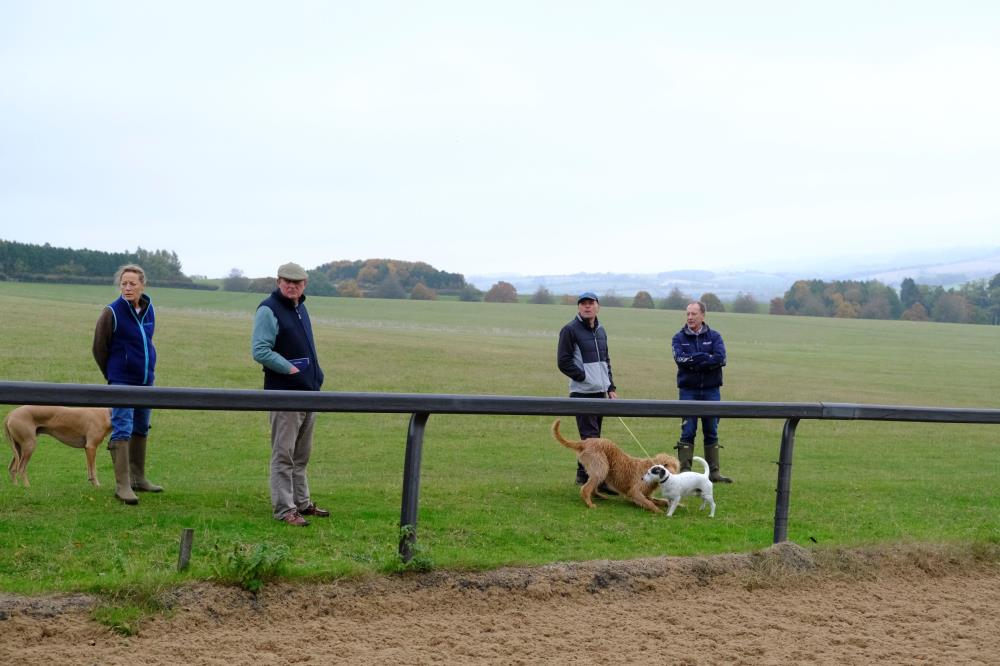 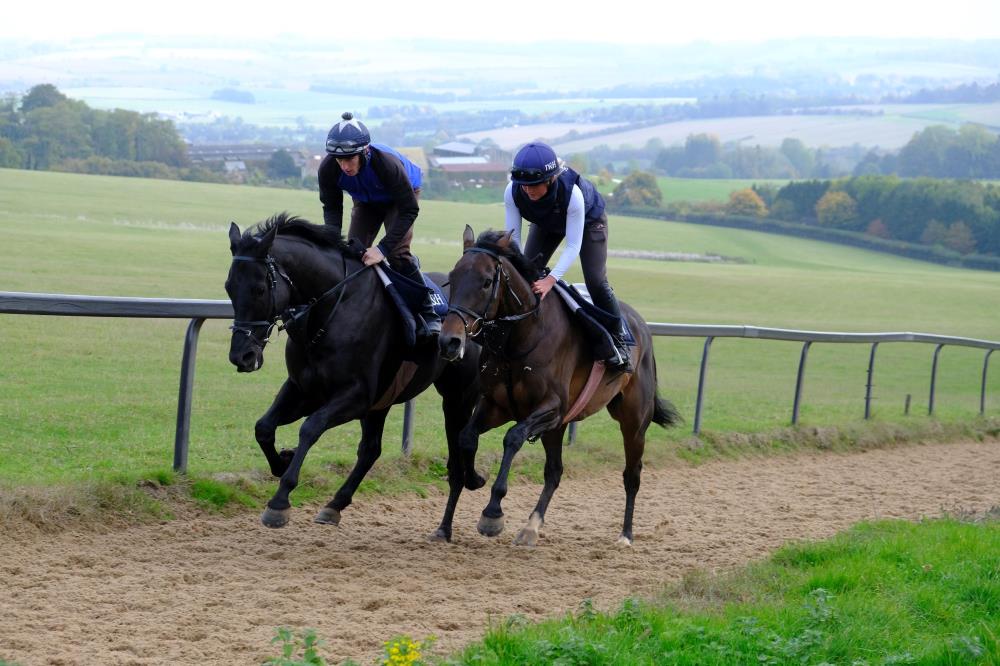 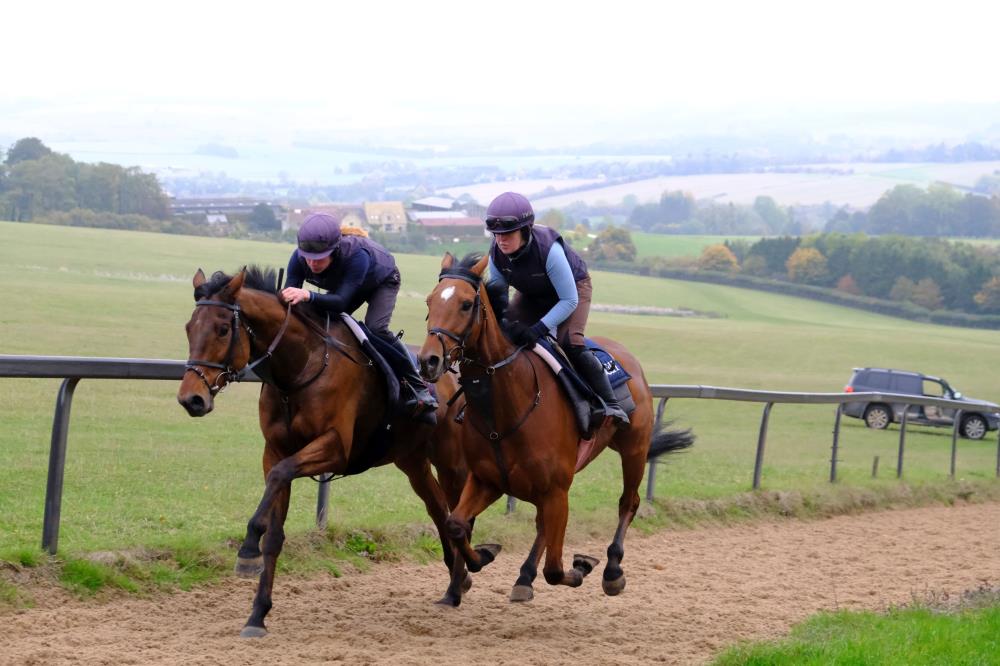 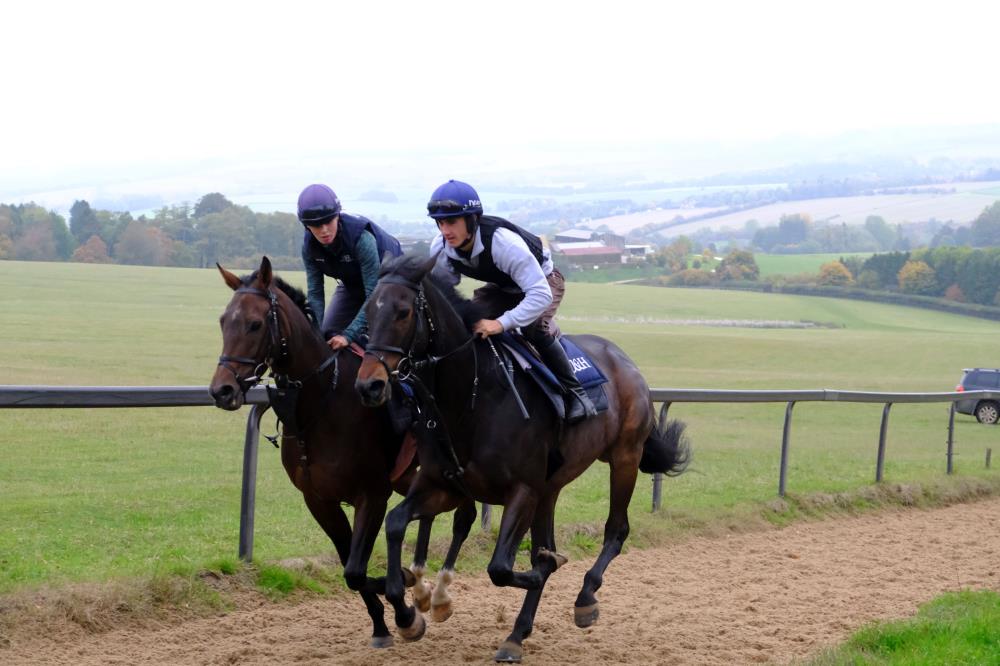 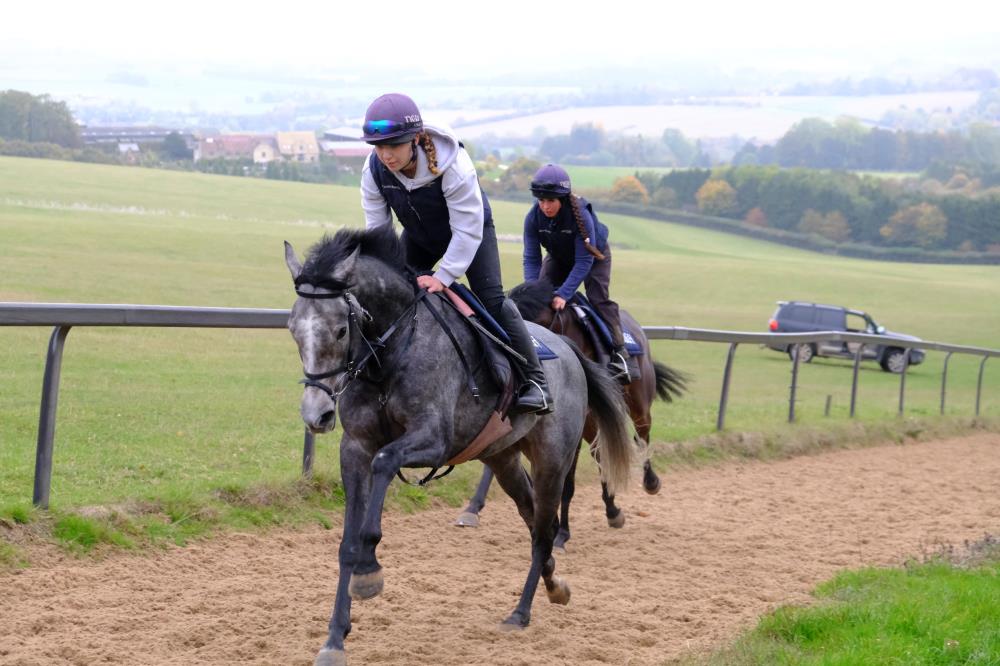 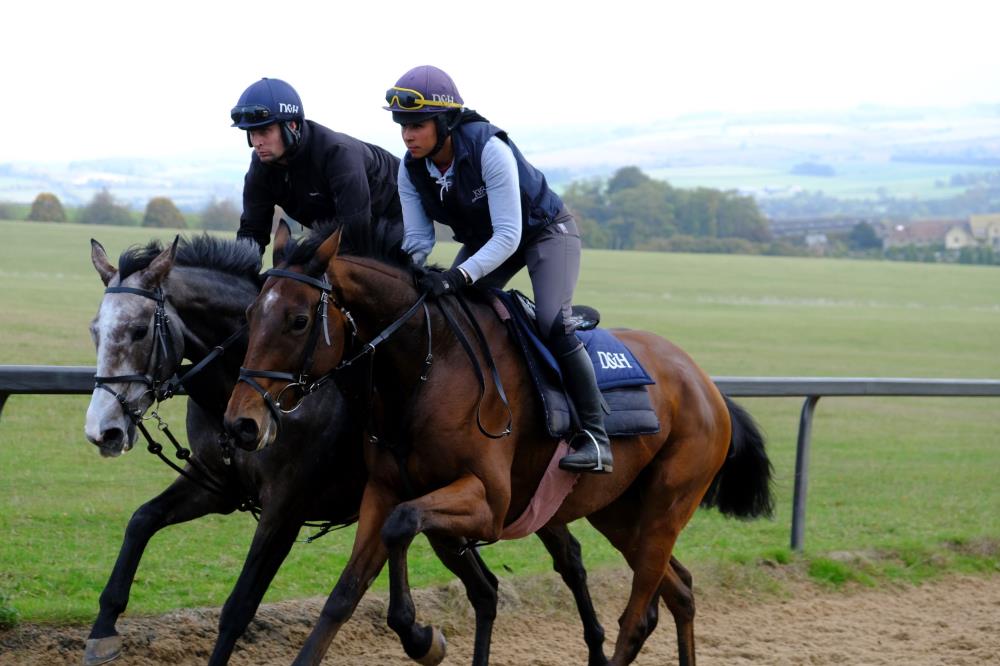 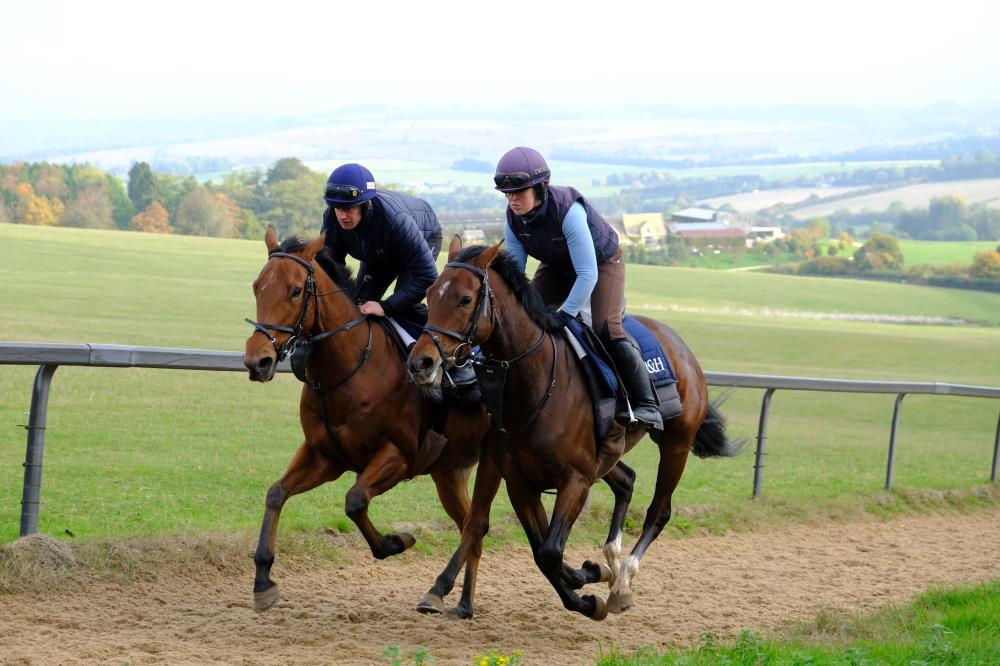 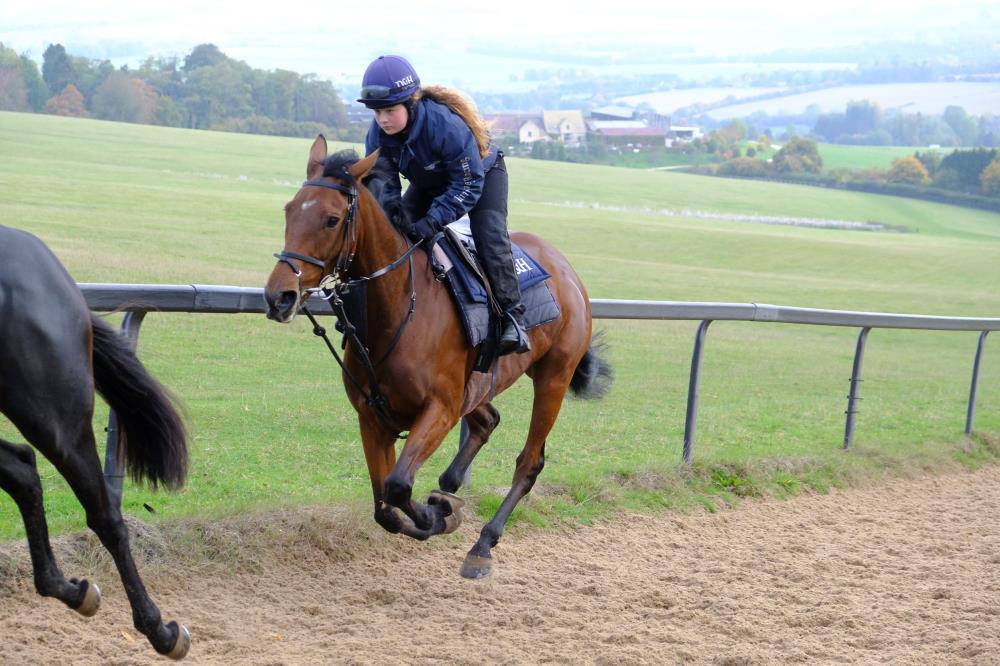 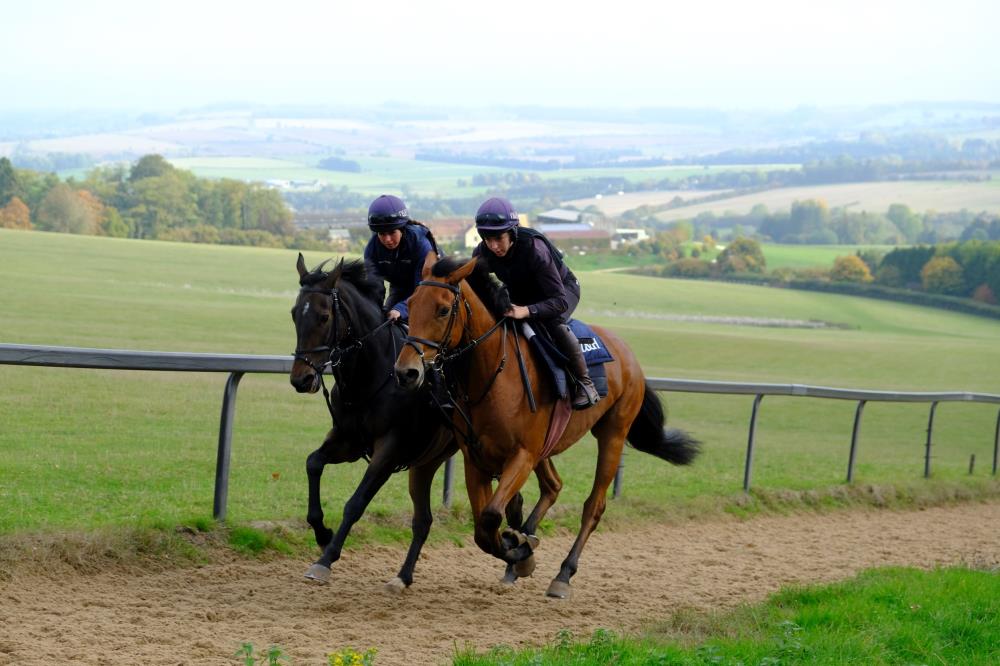 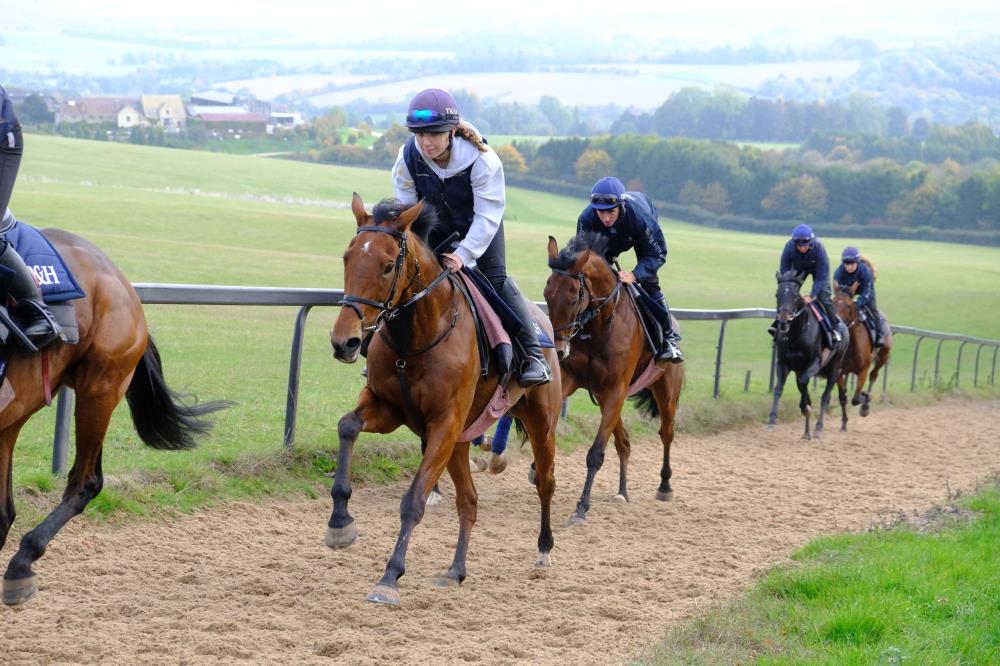 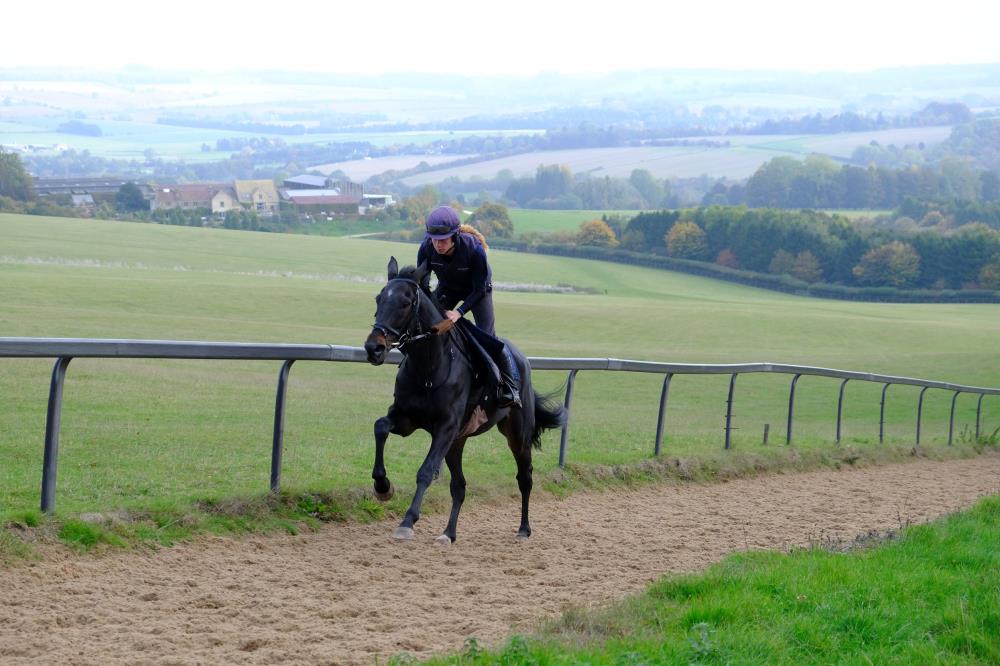 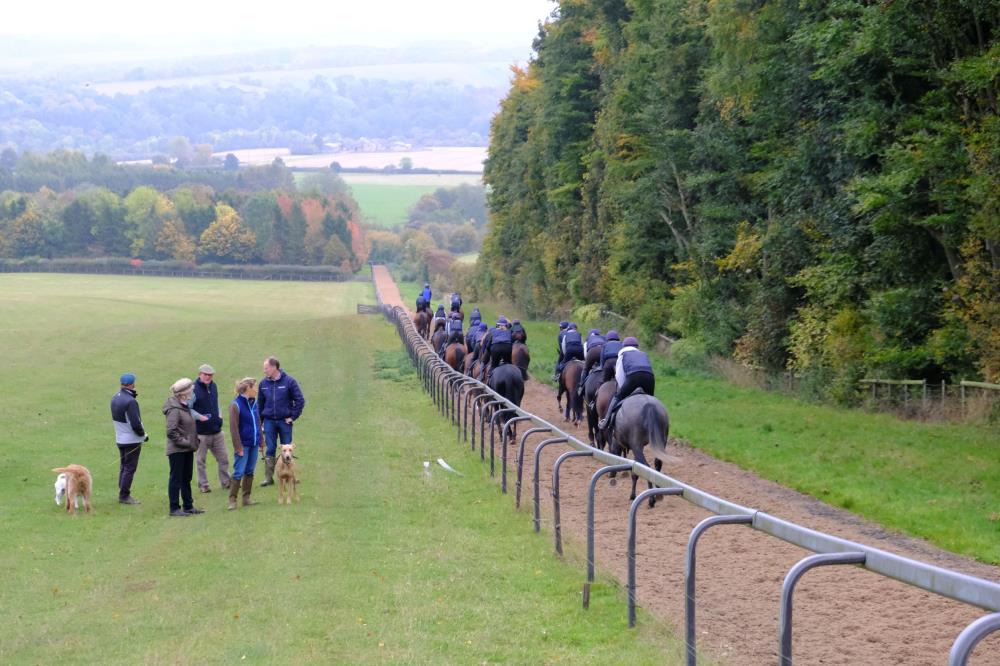 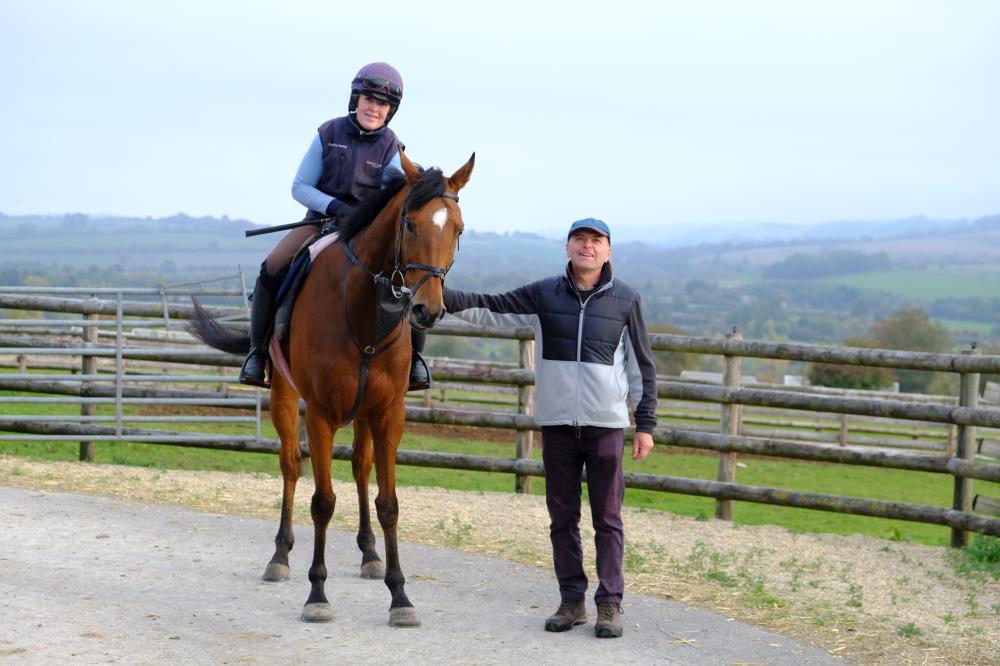