Hard to imagine the wind could be worse when Aunty Ann ran at Market Rasen yesterday. Tents were seen flying past the Racing UK presenters,  windows rattled and hurdle wings bent under the pressure but was that the reason why Aunty Ann ran so poorly?  I wonder? Something will appear..

We had a squall here yesterday afternoon of 45 mph winds and hail for 20 minutes.. it was pretty rough.

Clare’s Home Farm Trust Christmas Fair was a resounding success for the charity which was good news.

Tom Bellamy was in this morning to jump a few.. Sainte Ladylime, Ben Arthur, Grand March and Braw Angus . We also worked Minella Warrior and Blazon.

Robyn Morrison who works for the local broadband supplier Gigaclear was here this morning to interview me on the delights of superfast broadband and what it has done to improve our training operation.. You will have to read the article to find out what I said..? Not sure where though.

Brett Shepherd who is the Chief Operating Officer for Gigaclear was here to be in the photos..

We have no runners today although Graham Potts our vet was in to check over the weekends possibles.

A golden oldie for today..

If you knew a woman who was pregnant, Who had 8 kids already, Three who were deaf, Two who were blind, One mentally retarded, And she had syphilis, Would you recommend that she undergo an abortion?

Read the next question before looking at the response for this one.

It is time to elect a new world leader, and only your vote counts.. Here are the facts about the three candidates.

Candidate A:
Associates with crooked politicians, and consults with astrologists. He's had two mistresses. He also chain smokes And drinks 8 to 10 martinis a day.

Candidate B:
He was kicked out of office twice, Sleeps until noon, Used opium in college And drinks a quart of whiskey every evening.

Which of these candidates would be your choice?

Decide first ... No peeking, and then scroll down for the response.

Candidate A is Franklin D. Roosevelt.

Candidate B is Winston Churchill.

And, by the way, on your answer to the abortion question: If you said YES, you just killed Beethoven.

Pretty interesting isn't it? Makes a person think before judging someone. 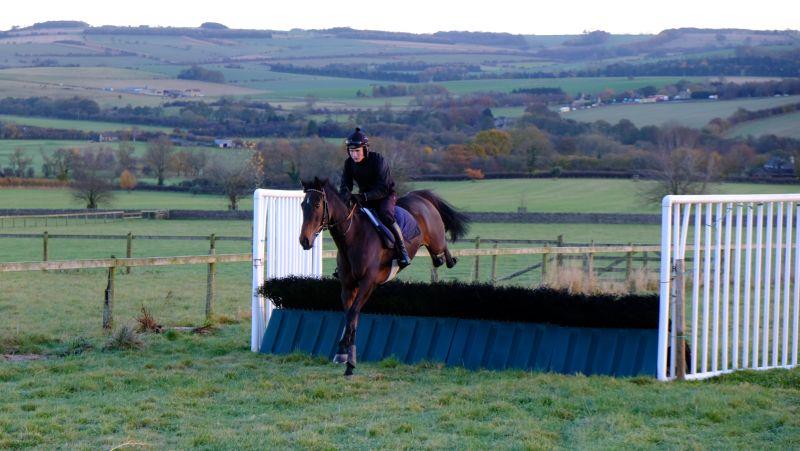 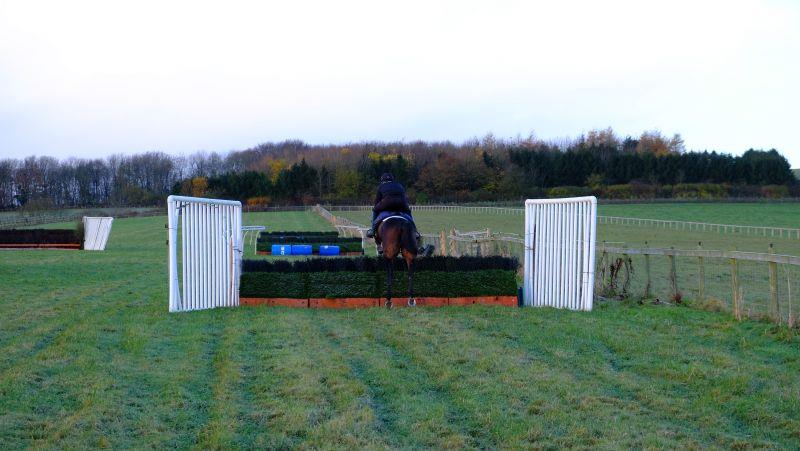 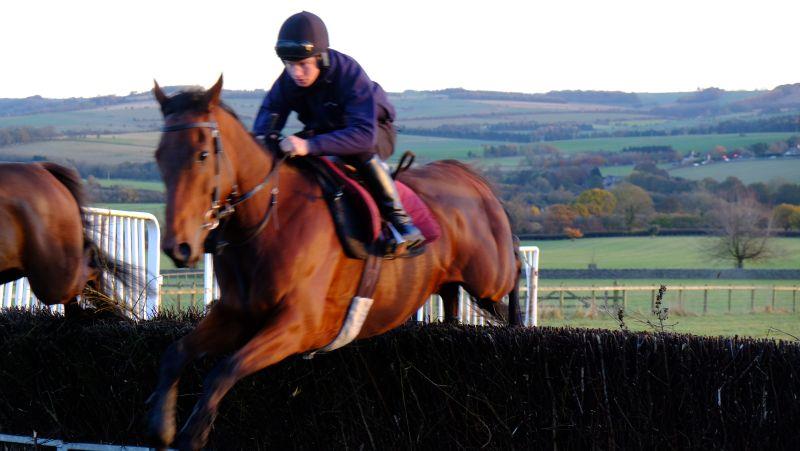 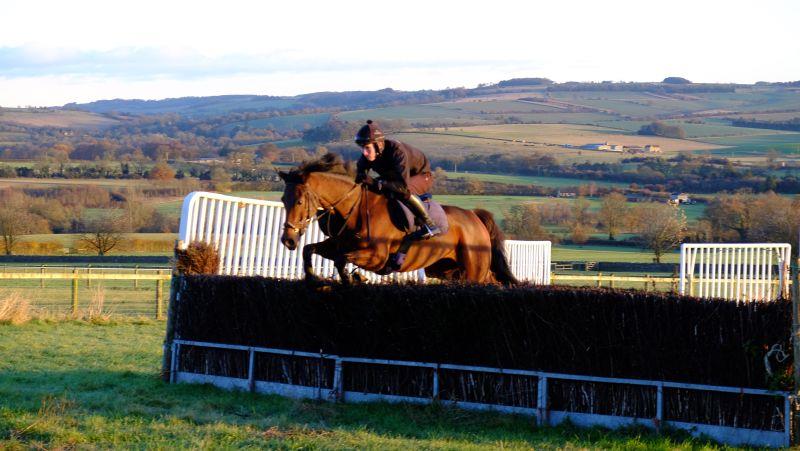 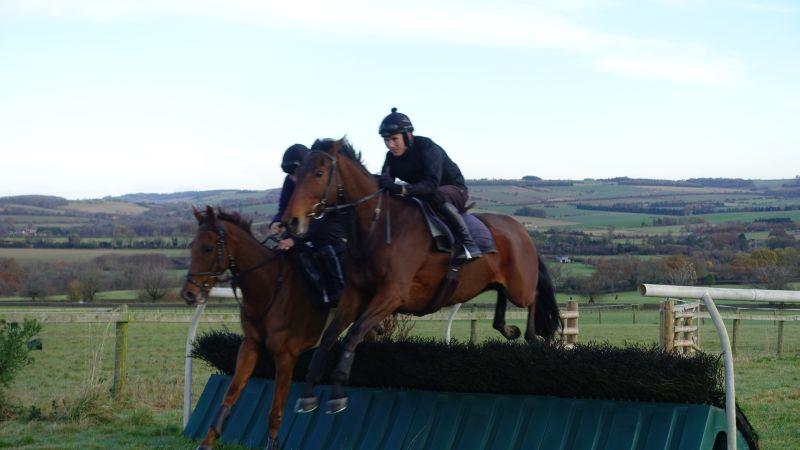 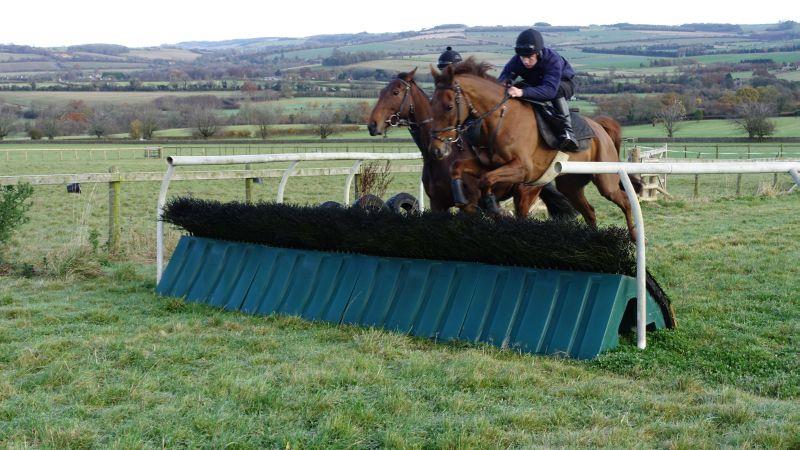 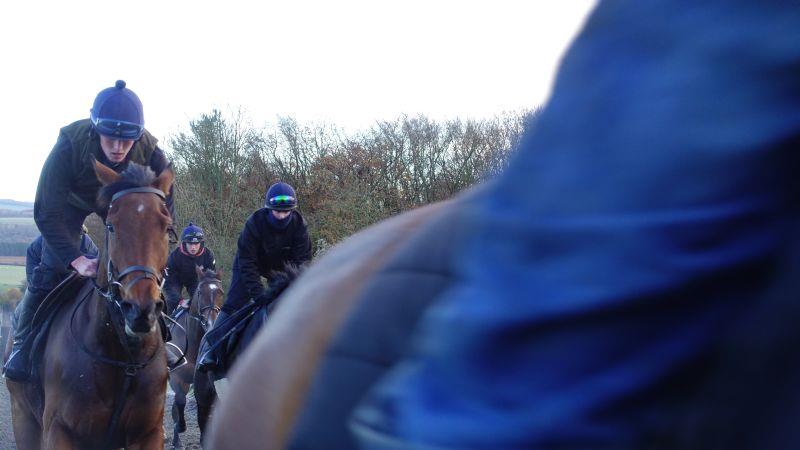 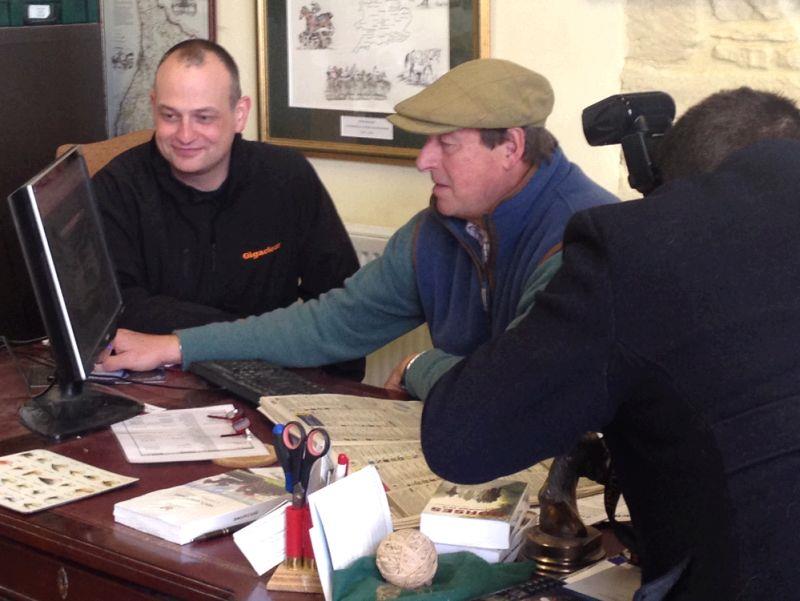 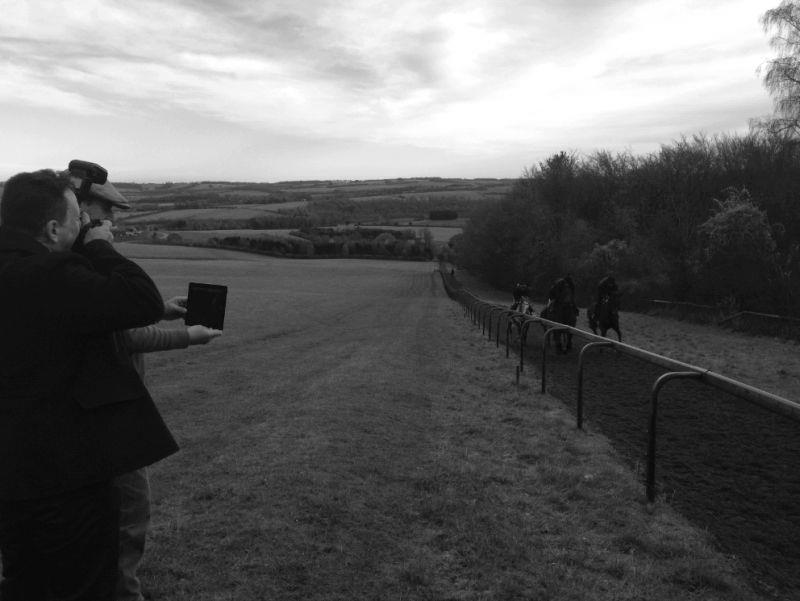 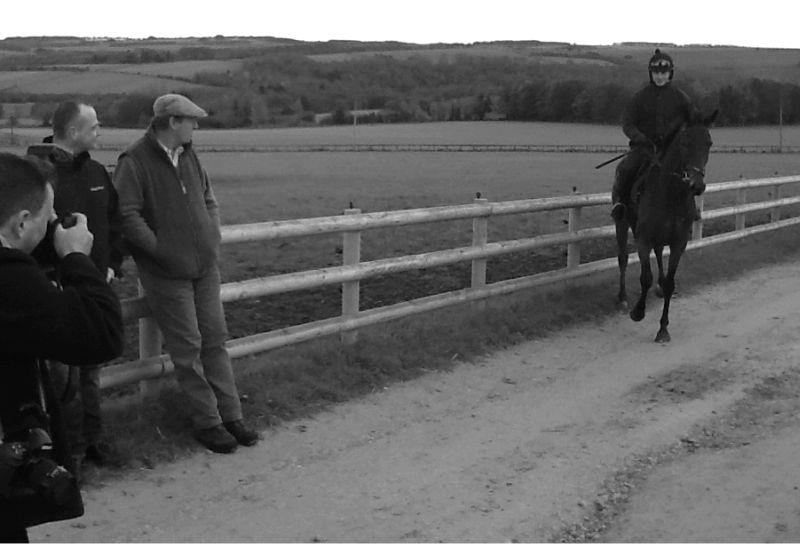