Plus 1 and dry when driving in

Todays guests from CD Tours were Clive Rees, Dave and Jacqui James plus Chris and Michael Riley. They were joined by Paul Sims and sister to see Paul's KBRP horse Fifty Bob. Peter Kerr here too.

Laval Noir, Dueling Banjos, Pulling Power and Silver Kayf head to Ascot while Braw Angus, Sainte Ladylime and Trojan Star head to Huntingdon.. Mat goes to Huntingdon and I am going to Ascot where we have about 50 owners attending the sports!

Tomorrow Silver Eagle goes to Exeter and Champagne to Go heads to Uttoxeter.. David Bass and Tom Bellamy split the rides all weekend. It is going to be a long one if we don't have a winner from one of them?

Paddy and Seamus were hitchhiking.

"It's best if we split up," said Paddy. "I'll meet you in the next city under the town hall clock".

Later that night Seamus was waiting at the appointed place when Paddy drove up in a swank  car.

"Where in the hell did you get that?"

Paddy explained that he had just walked a little way when a beautiful woman picked him up. She drove into the woods, got out and took all her clothes off.

"She said I could have anything I wanted, so I took the car," said Paddy.

Before I go I would like to wish Rosie Vestey a very happy birthday. 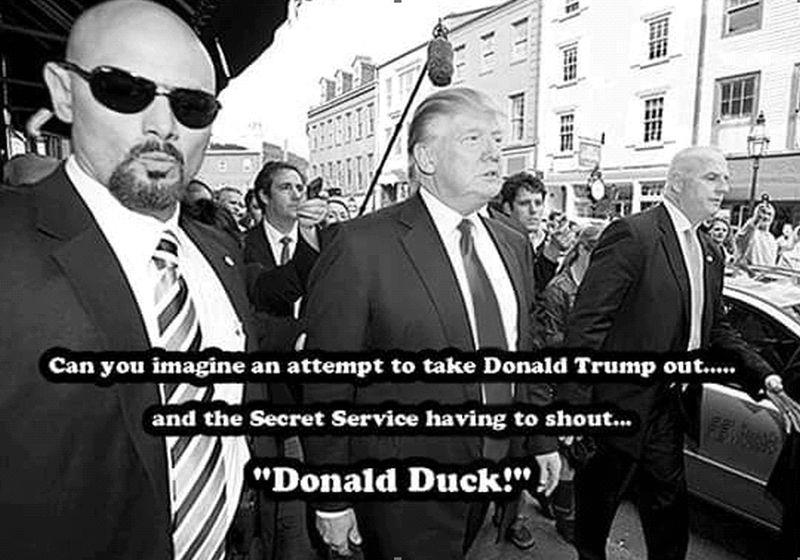 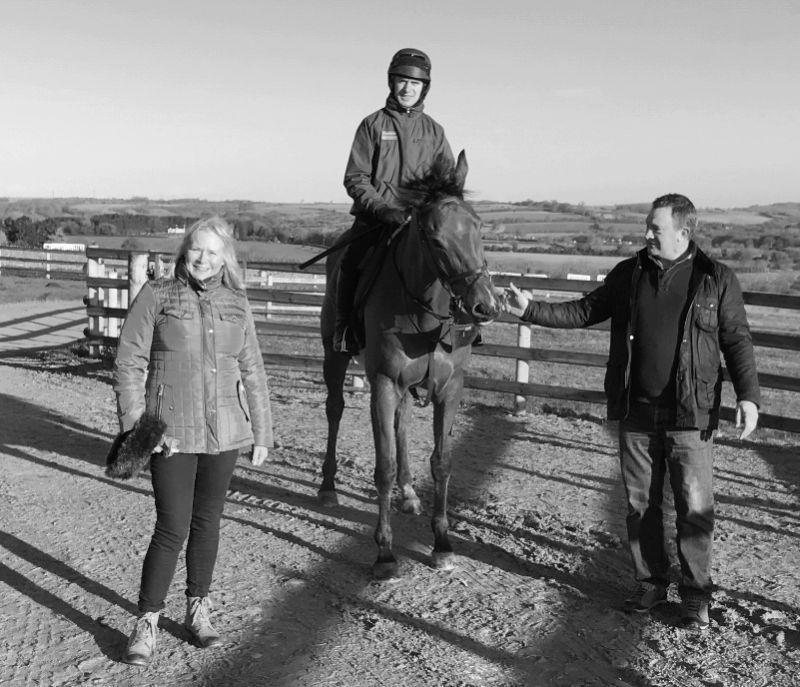 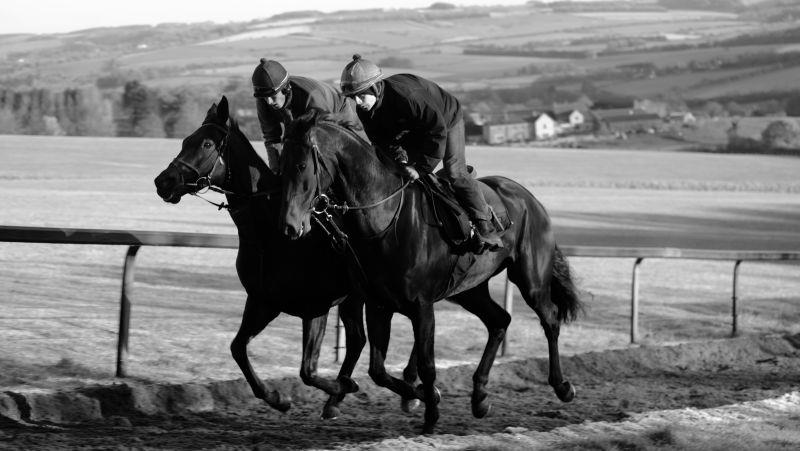 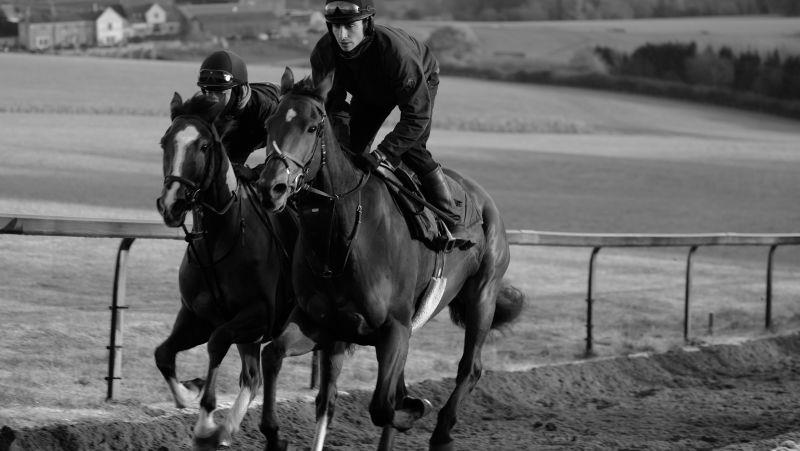 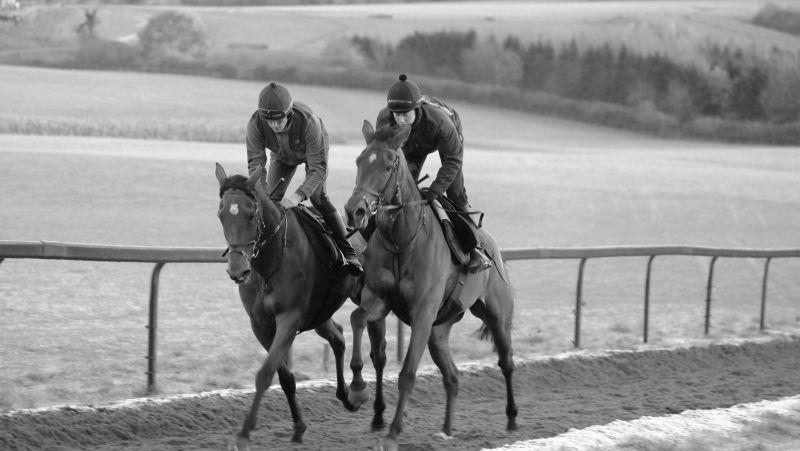 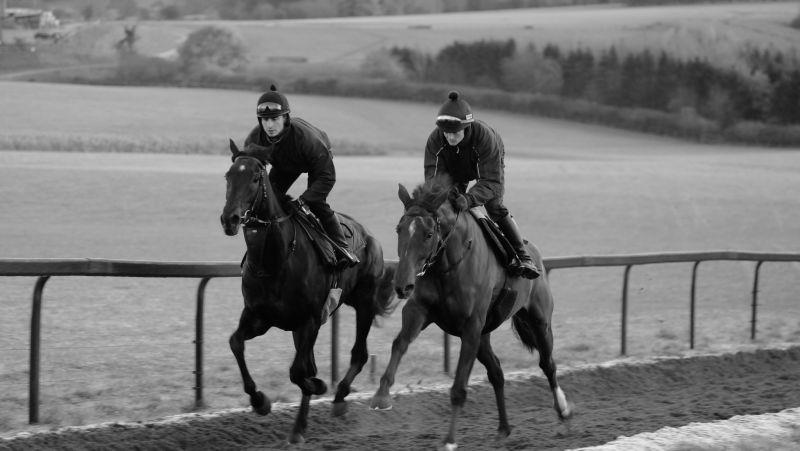 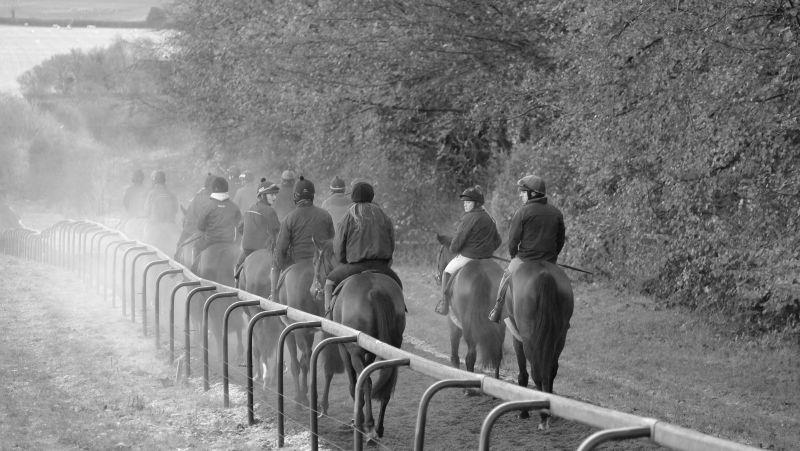 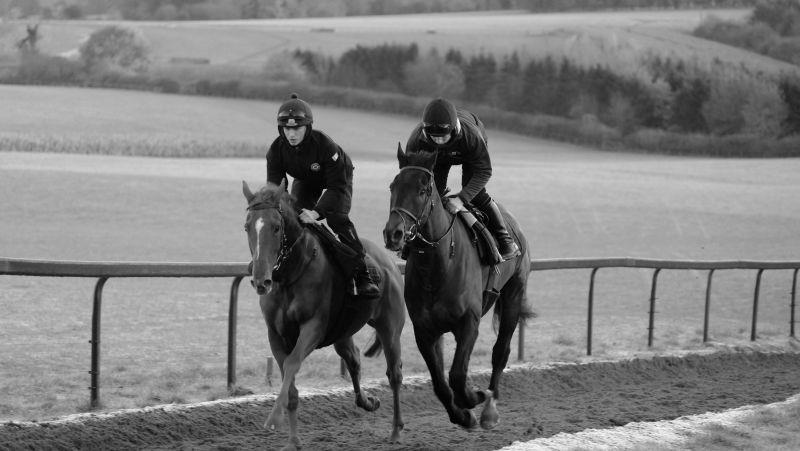 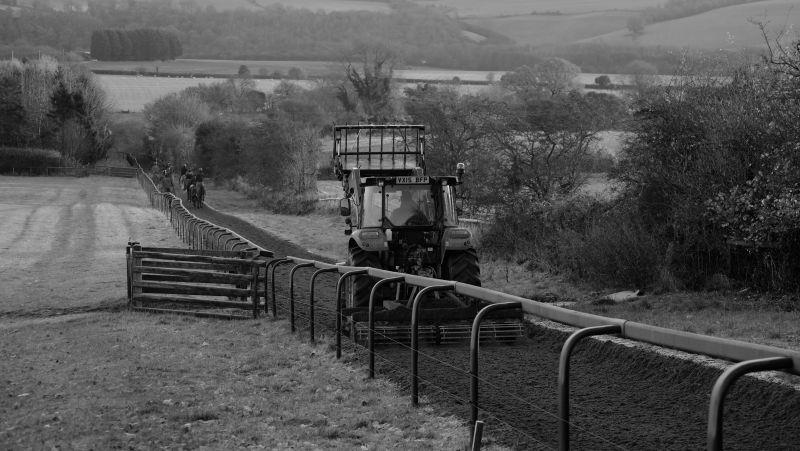 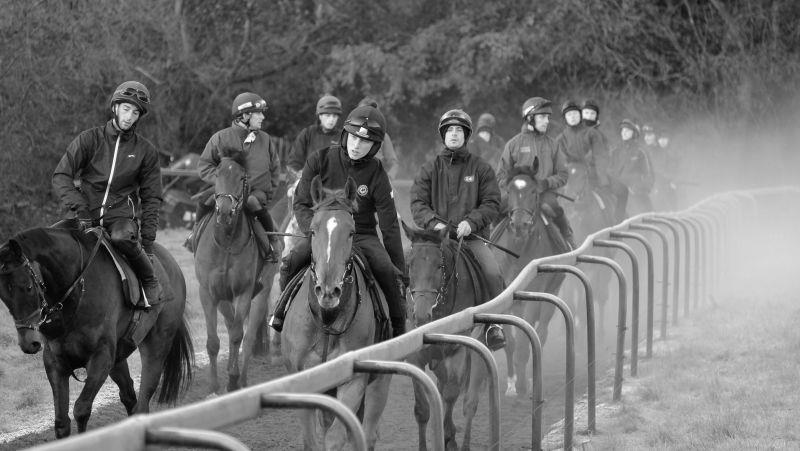 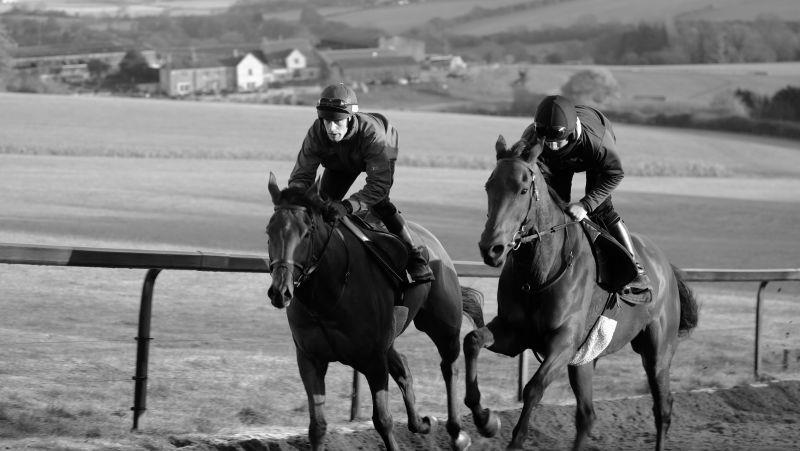 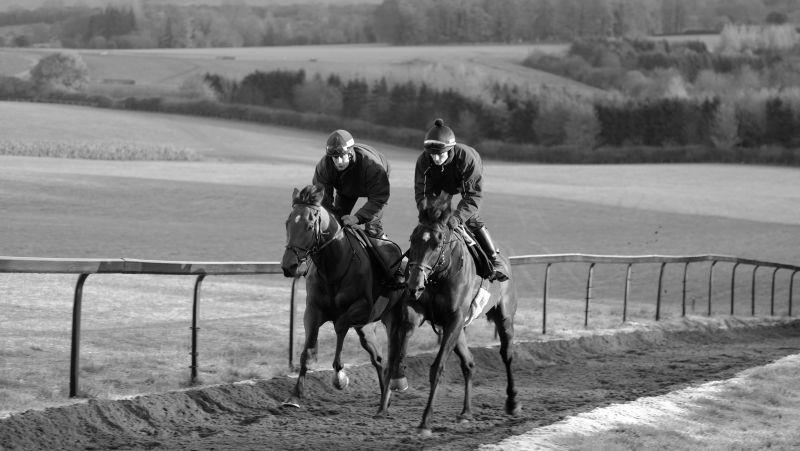 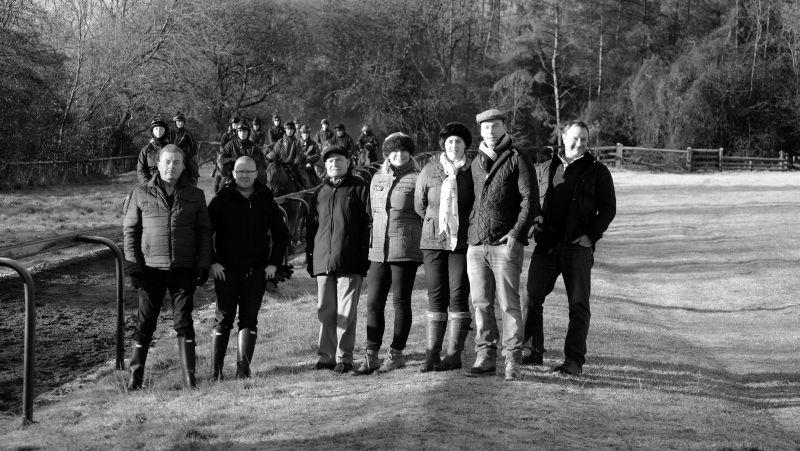