It was so warm last night during evening stables that half my staff were working in T shirts.. The other half were shopping. Yesterday and again on Tuesday we work through so that we can give my team a half day off during the week to do their Christmas shopping, spend the time in bed, or go to the pub?

Gerard and Nicky Clinton called in last night to see their horses Gallery Exhibition and Pulling Power. Gerard has a ¼ share in GE and is a member of the Turf Club who have leased half of PP.. One ran better than the other at Ludlow the day before.

Talking owners calling in, Norman Carter who has bought a house near Winchcombe, called in second lot this morning to see his horses Sunblazer and Rhianna. Norman who currently lives in Cornwall and has a 2 year project before moving down the road also has shares in the KBRP horses Silver Eagle, Milord, Taras Rainbow and Mor Brook.

Tom Bellamy and Tom Clarkson were in here to ride out this morning. TC was not in good humour..Does BBC show any sport now?.. Travesty that on Sunday they hold a progamme called SPOTY!

I am heading to Ascot today for the first day of their Christmas meeting. We have two runners Charbel and Crazy Jack and for my thoughts on their respective chances please click here..

If you have never been jump racing at Ascot please go today or tomorrow.. It is a great racecourse and they make a real effort to give you a great day out. Tough racing and Christmas carols. Christmas Carols are usually sung in church which reminded me of this one..

The Vicar's wife was expecting a baby, so he stood before the congregation and asked for a raise.

After much discussion, they passed a rule that whenever the Vicar's family expanded; so would his pay check.

After 6 children, this started to get expensive and the congregation decided to hold another meeting to discuss the Vicar's expanding salary.

A great deal of yelling and inner bickering ensued, as to how much the Vicars additional children were costing the church, and how much more it could potentially cost.

After listening to them for about an hour, the Vicar rose from his chair and spoke, "Children are a gift from God, and we will take as many gifts as He gives us."

Silence fell over the congregation..

In the back pew, a little old lady struggled to stand, and finally said in her frail voice, "Rain is also a gift from God, but when we get too much of it, we wear rubber boots."

To finish.. Christmas came early yesterday for TNDGB when his Belgian Bill was awarded the Betfred Mile at Glorious Goodwood; the winner So Beloved was disqualified for medical breaches.. 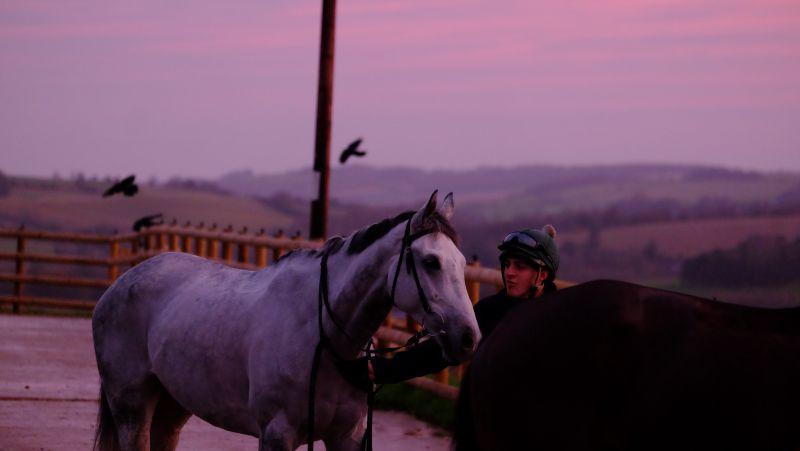 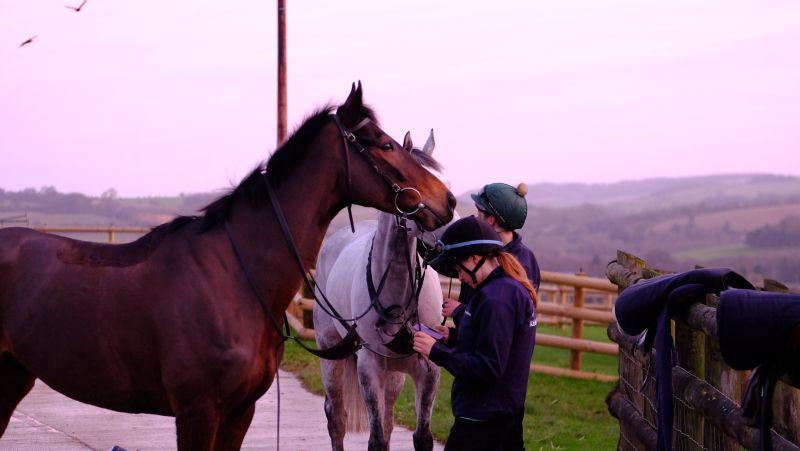 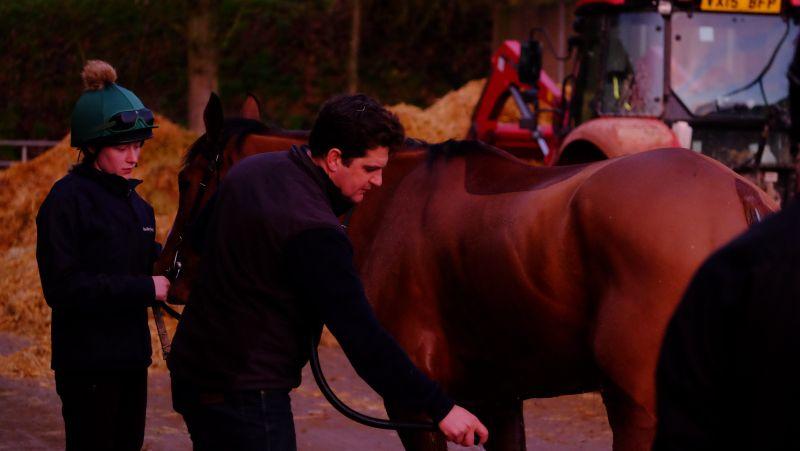 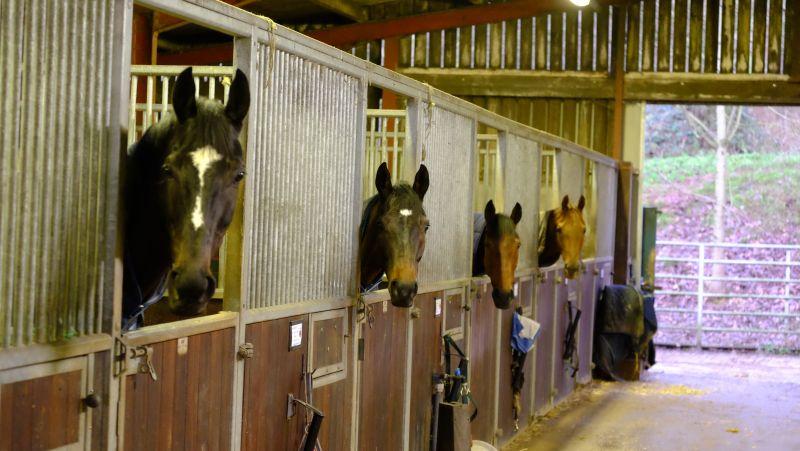 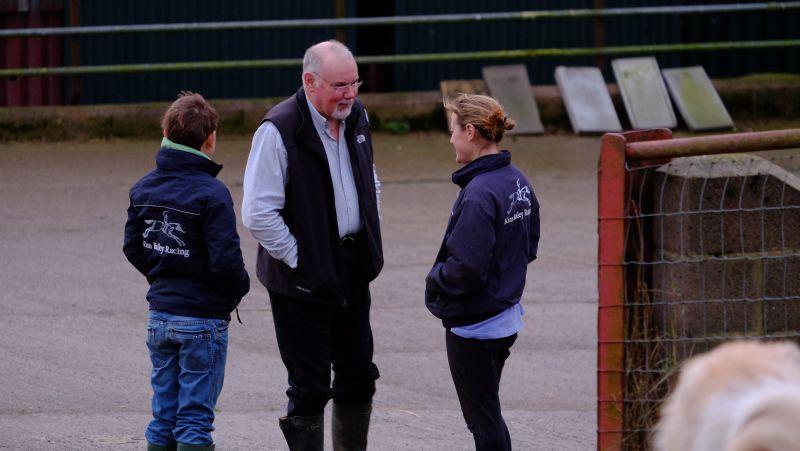 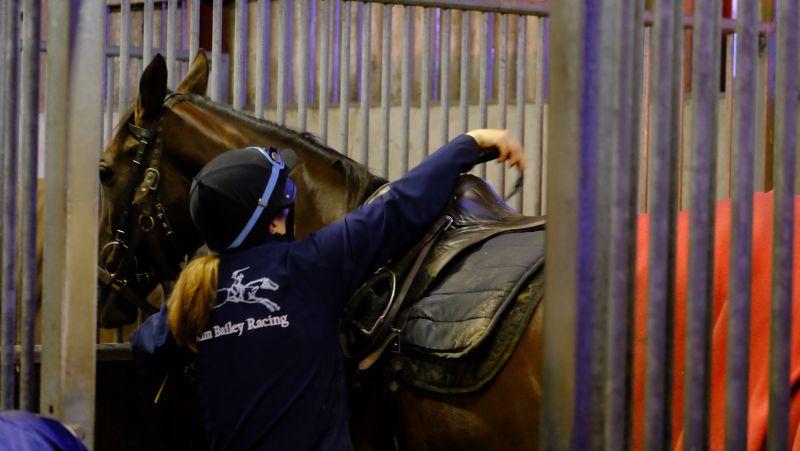 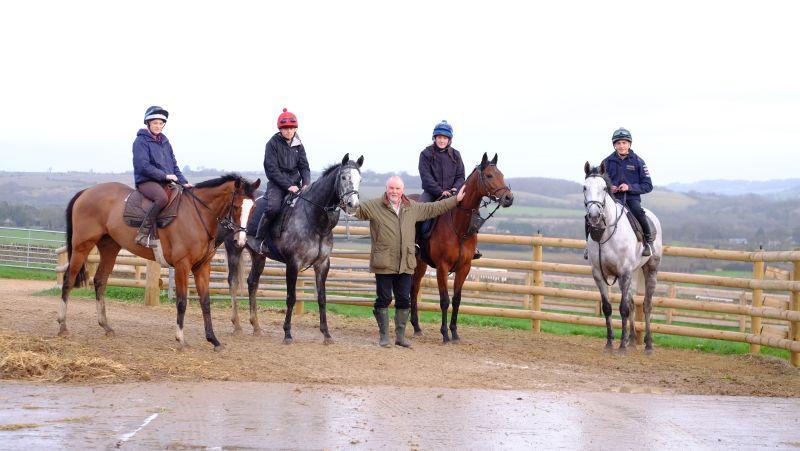 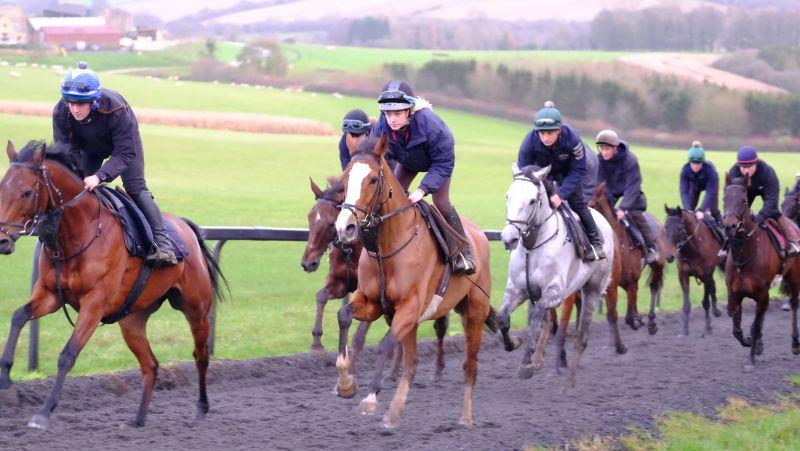