You arrive and you enter the racecourse through an old green metal portacabin..

I know it is a bit of an in house joke that I don’t do Ffos Las… anyway when I arrived there yesterday there were some startled faces at seeing me, but at least they were all welcoming.. Ffos Las has a very good clerk of the course, director and friendly staff but.....

Yesterday the sun shone.. a rarity and you could see some beauty in the place; the course itself is so like Newbury and when not bottomless it is a good and fair test, but it is missing something.. it is not that that they dont look after owners but you feel it is a glass half full or empty ....That political word austerity comes to mind.

John Perriss and I will always try and make the most of our days racing even when John’s horse Champagne To go pulled up.. as did our other runner Cracked Rear View..

Both horses probably now head for a new career..

No not a good days racing but..I returned home or back into my office and looked through my emails..

One was from Ronald Simmonds whose email address lovehorses77@yahoo.co.uk was obviously false as my reply bounced?

Please be brave if you are called Ronald and be honest with yourself and don’t hide.. if you want to discuss something with me just ring.. preferably not on a withheld number..

My second email was from Richard who wrote an long email basically asking for inside information.. he did admit this  ’’ I have created an alternative identity to protect my anonymity - I'm sure you will understand.’’ I am sorry but why do people do it?

Blimey I am beginning to sound like JC at question time?

The Jockey Club Racecourses have announced a £8 milion prize money boost to their racecourses.. That has to be good news to end the year on.

Vet here mid morning as usual and this weeks movers and shakers in the BHA handicap charts are.. Sunblazer up 3 to 88 and Biscuit has been given a mark of 102.

John Disney rather summed up yesterday..

Arriving home, a husband was met at the door by his upset wife.

Tearfully she said, "The chemist insulted me this morning on the phone. I had to call time and time again before he would even answer it.."

Straight away, the husband drove to town to confront the pharmacist and demand an apology.

Before he could say more than a word or two, the chemist told him, "Just a minute, listen to my side of it. This morning the alarm didn’t go off, so I was late getting up. I went without breakfast and hurried out to the car, only to realise that I'd locked the house with both house and car keys inside and I had to break a window to get my keys."

"Then, driving too fast, I got a speeding ticket. Later, when I was about three streets from the store, I had a flat tyre."

"When I finally got to the store a crowd of people were waiting for me to open. I got the store opened and started serving these people, and all the time the darn phone was ringing."

"Then I had to break a roll of coins against the cash register drawer to get change, and they went all over the floor. I had to get on my hands and knees to pick up the coins and the phone was still ringing. When got up I cracked my head on the open cash drawer, which made me stagger back against a showcase displaying perfume bottles. Half of them hit the floor and broke."

"Meanwhile, the phone is still ringing with no let up, and I finally got back to answer it. It was your wife. She wanted to know how to use a rectal thermometer."

"Believe me mate, as God is my witness, all I did was tell her." 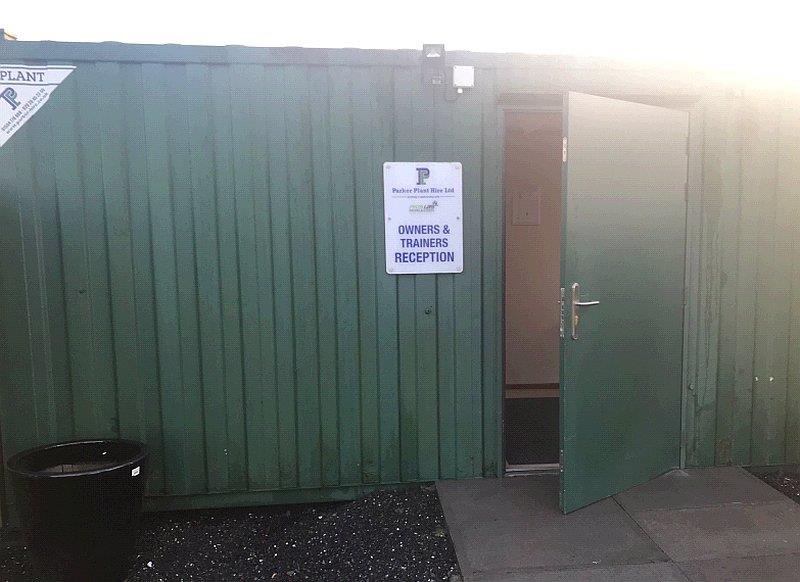 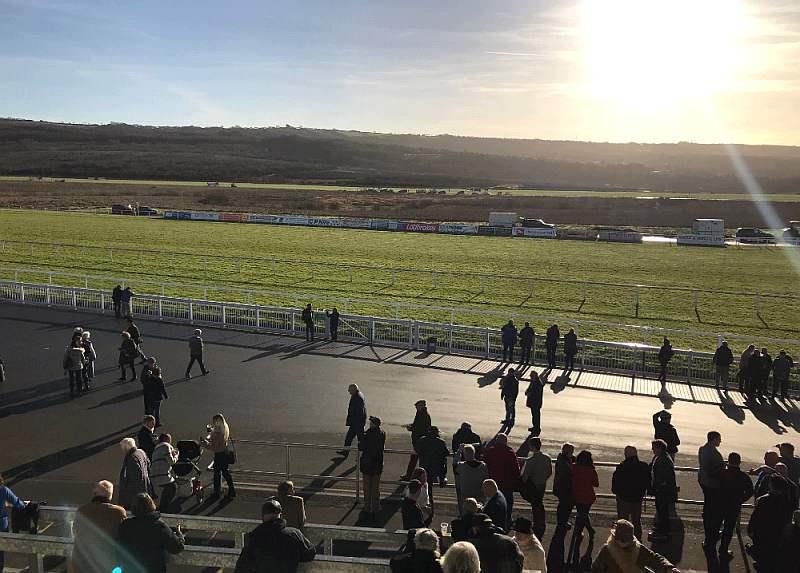 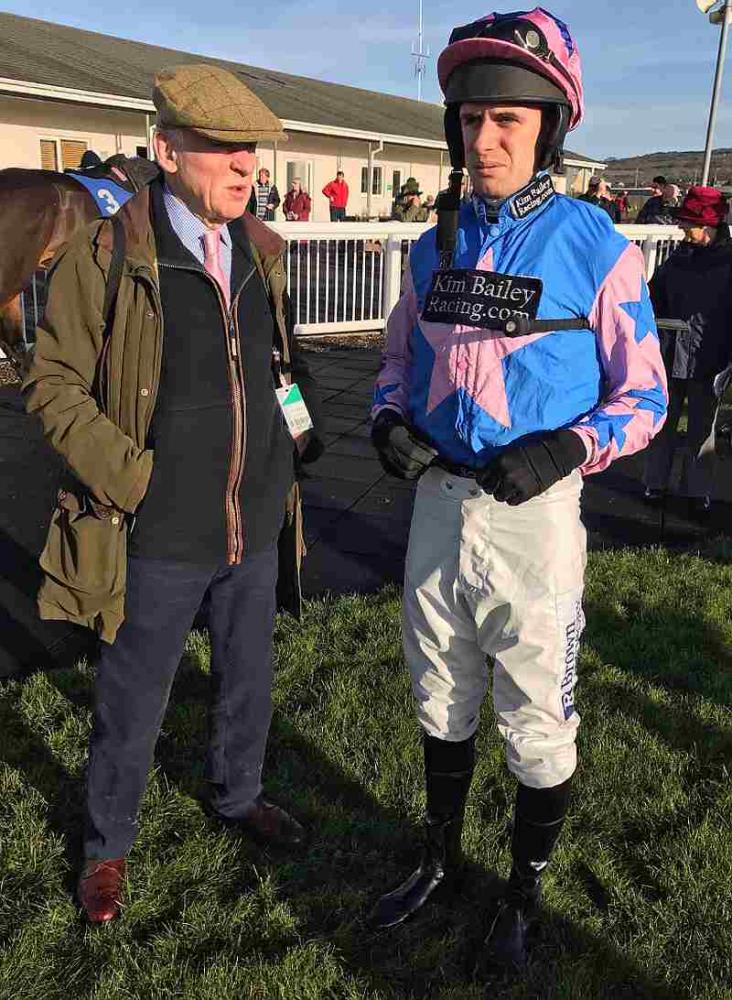 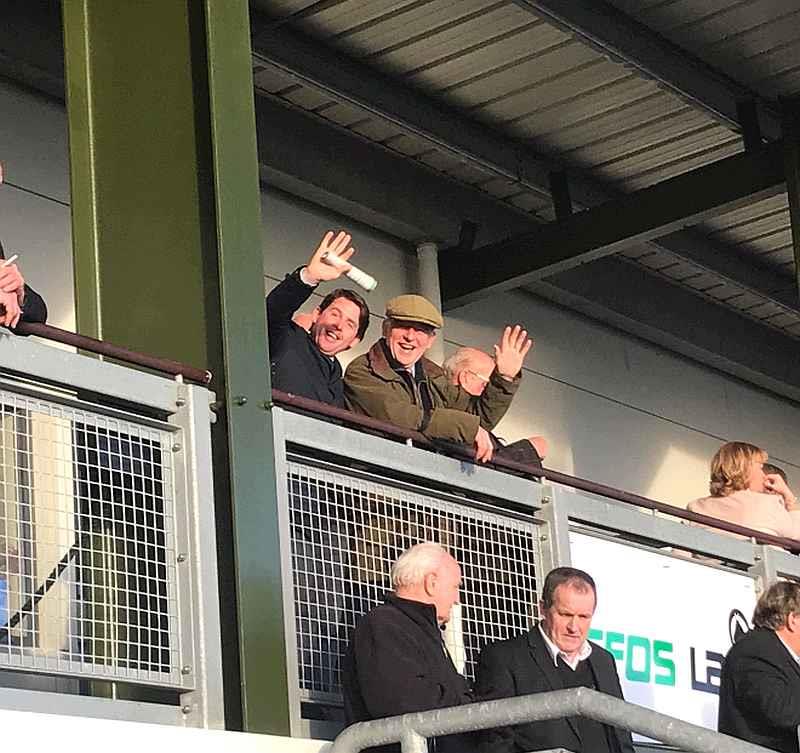 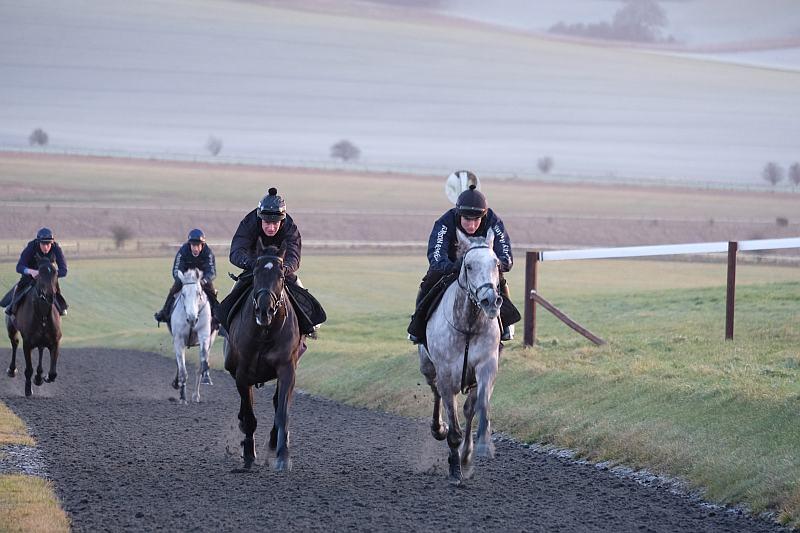 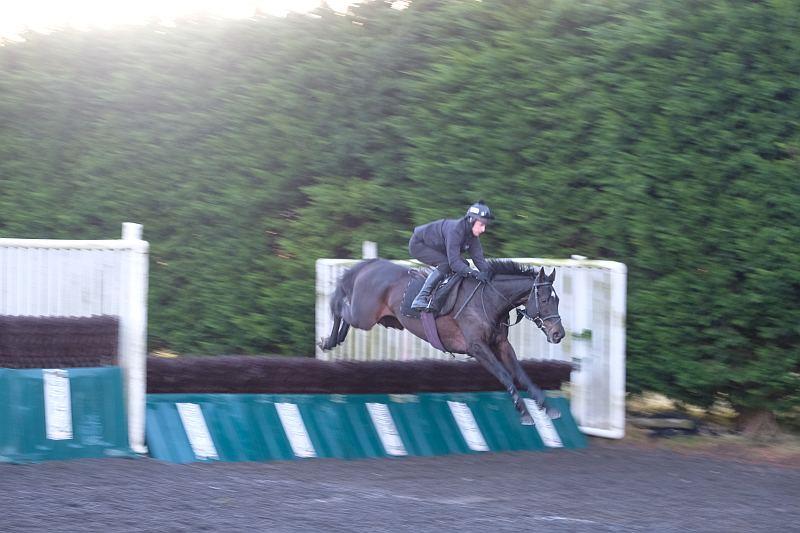 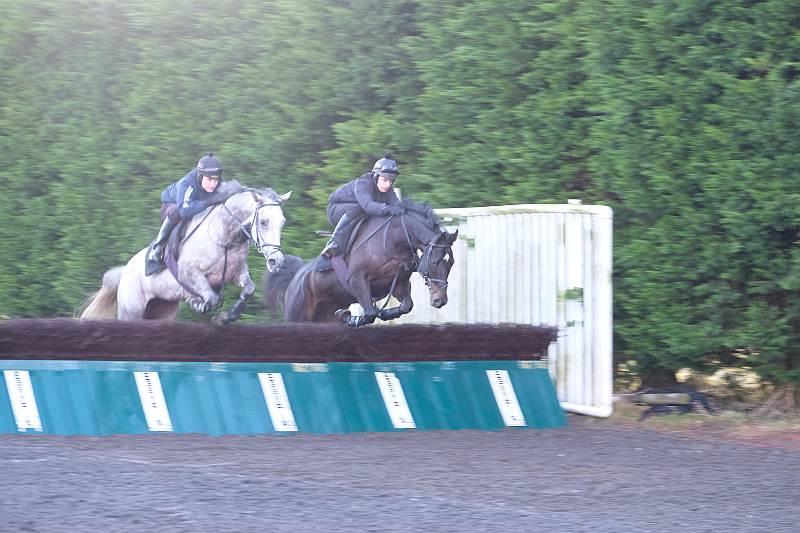 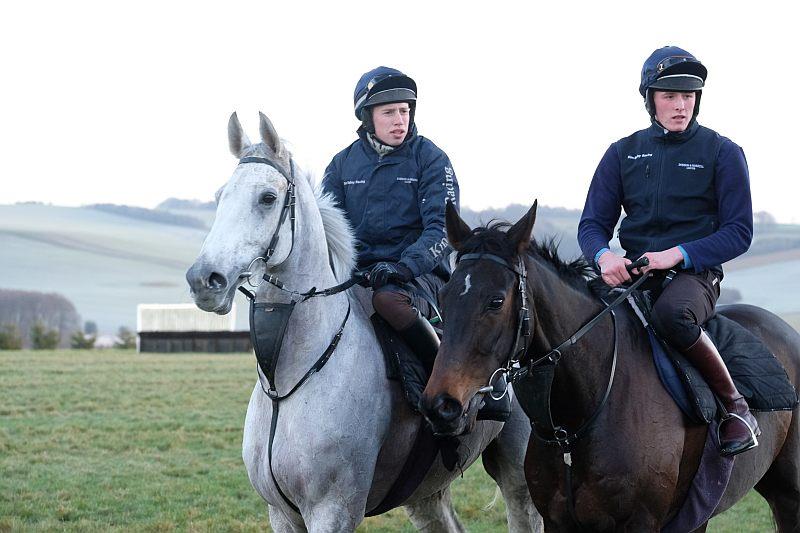 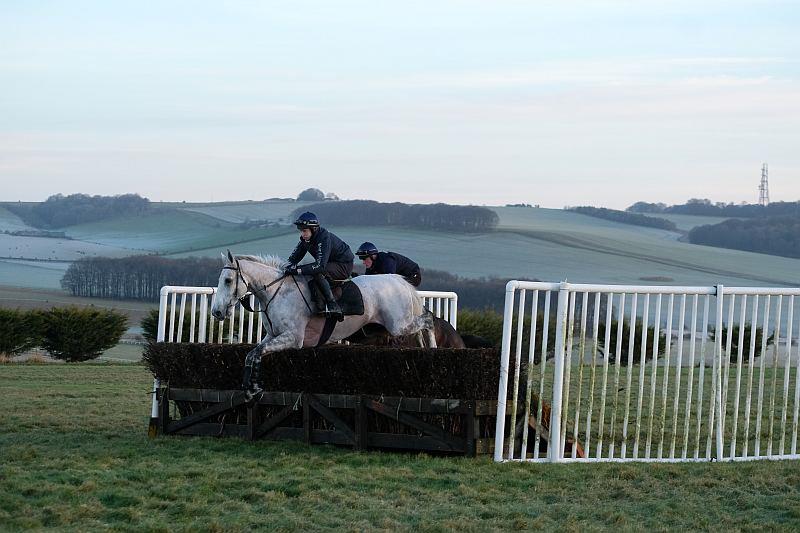