Plus 9 and very windy when driving in.

Mat went to Derby last night with Andy Sulin to watch them play Forest.. Mat is tired this morning!!

Marcus Miller who has a share in Racing For Maggies’s Another Venture was here fourth lot.

Graham Potts our vet was in for his Tuesday visit. We scoped a couple.

Frisky Nutting’s funeral this afternoon at Shalbourne at 2pm.

YOUR LESSON FOR TODAY.

An old man, a boy and a donkey were going to town. The boy rode on the donkey, and the old man walked.

As they went along they passed some people who remarked, "What a shame, the old man is walking, the boy is riding."

The man and boy thought maybe the critics were right, so they changed positions.

Later they passed some people who remarked, "What a shame, he makes that little boy walk."

So they decided they'd both walk.

Soon they passed some more people who remarked, "They're really stupid to walk when they have a decent donkey to ride."

So they both decided to ride the donkey.

They passed some people who shamed them by saying, "How awful to put such a load on a poor donkey."

The boy and the man figured they were probably right, so they decide to carry the donkey.

As they crossed the bridge, they lost their grip on the donkey; the donkey fell into the river and drowned.

The moral of the story: If you attempt to please everyone, you might as well kiss your ass goodbye.

Liz Wills sent this over.. click here for a good laugh... 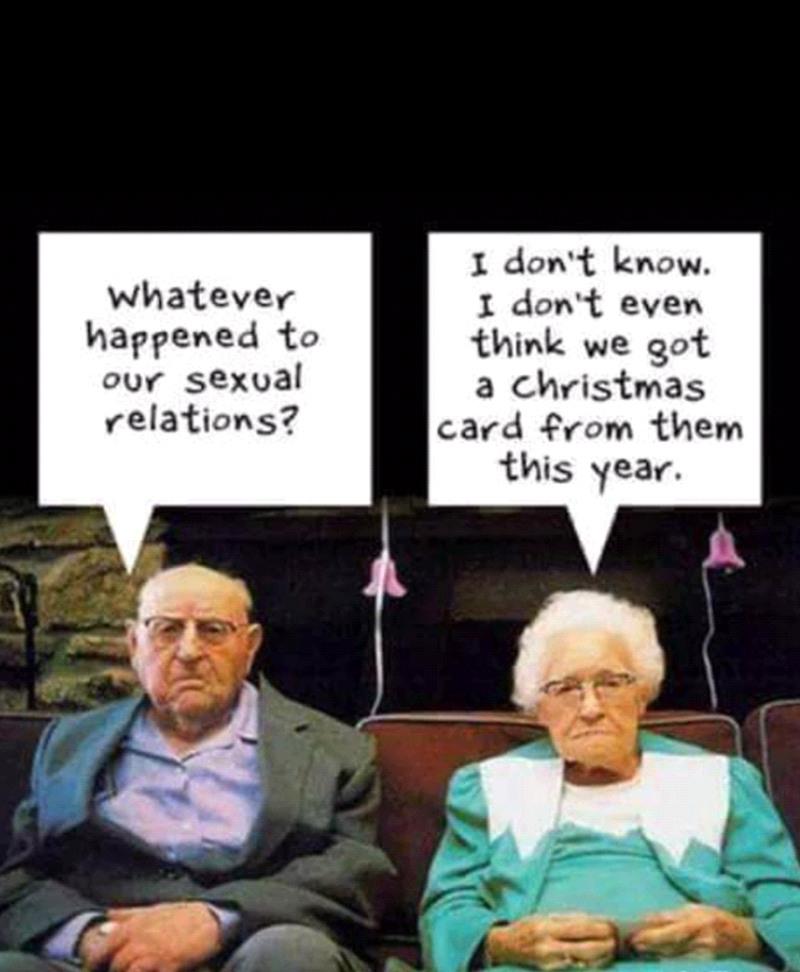 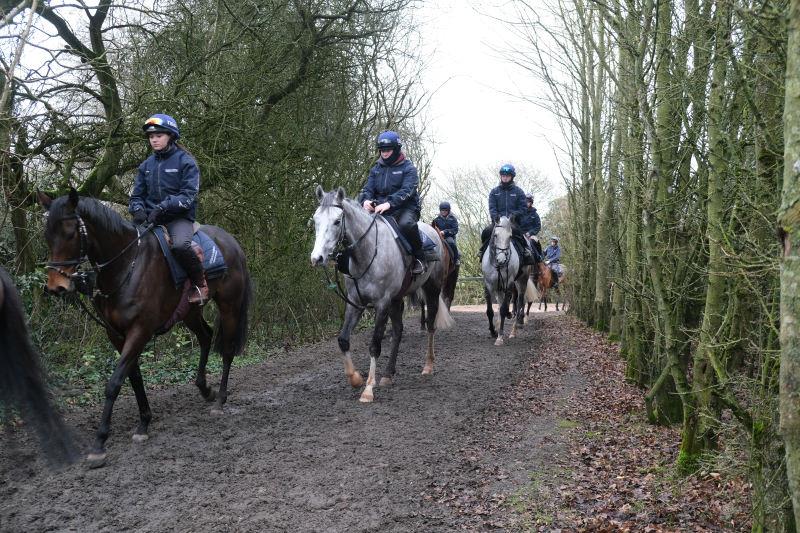 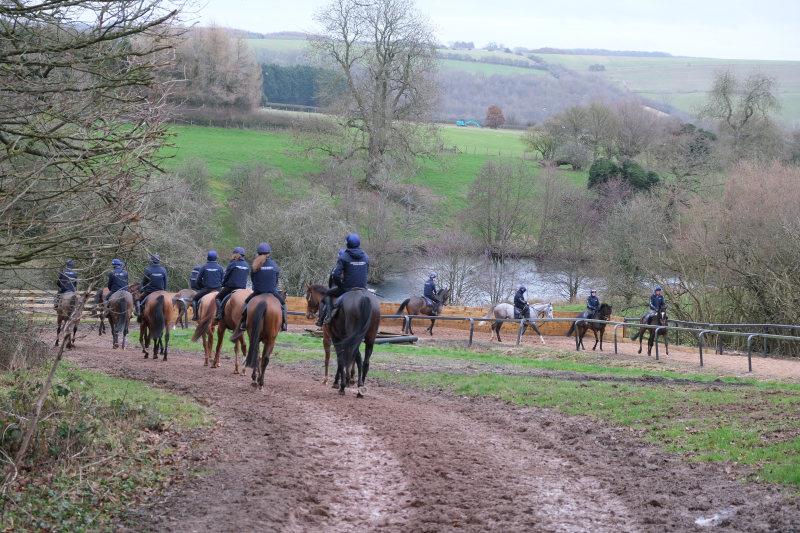 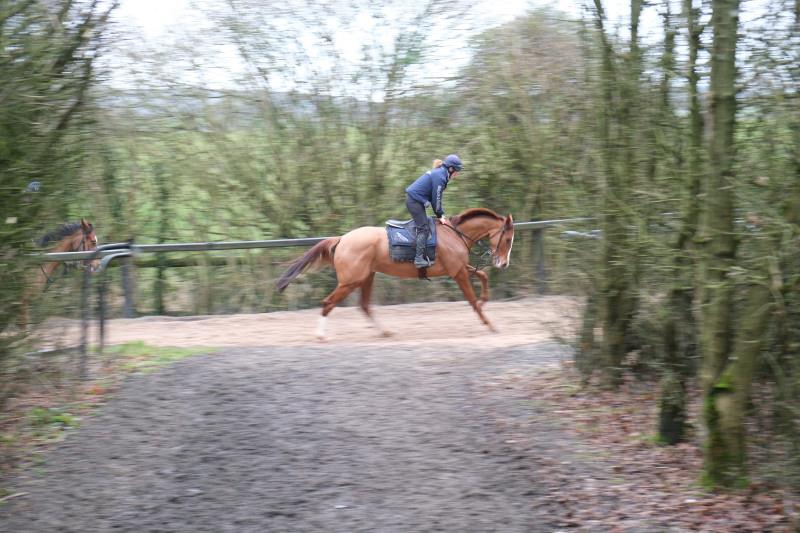 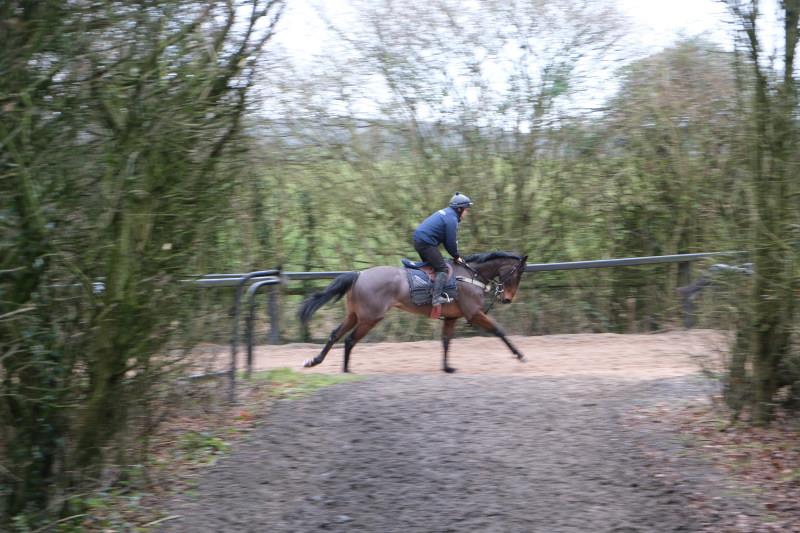 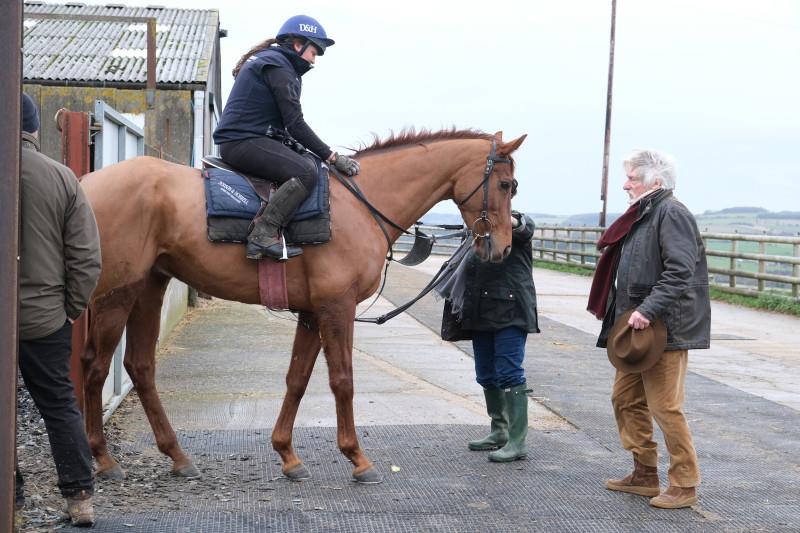