Plus 2 and foggy when driving in.

David Bass was in this morning. He rode a couple of lots before heading to Ludlow.

Well Houdini would have been proud of the 7 jockeys who were banned at Sandown a couple of weeks ago.. They escaped..and are now free to ride over Christmas….

We have four runners today. Subway Surf, Cresswell Legend and Lord Aparelli head to Ludlow (7am inspection pased.. racing is on..) while Hes No Trouble heads to Newbury. For my thoughts on their chances please click here.

Simon Keane sent over this rather apt joke..

A mas stopped by a policeman was explaining how he lost his credit card..

When asked why he did not report it as being stolen.

He replied by saying that the thief was spending less on it than his wife...

If you had three daughters.. How would you react when their boyfrinds came to the door? Like this farmer? 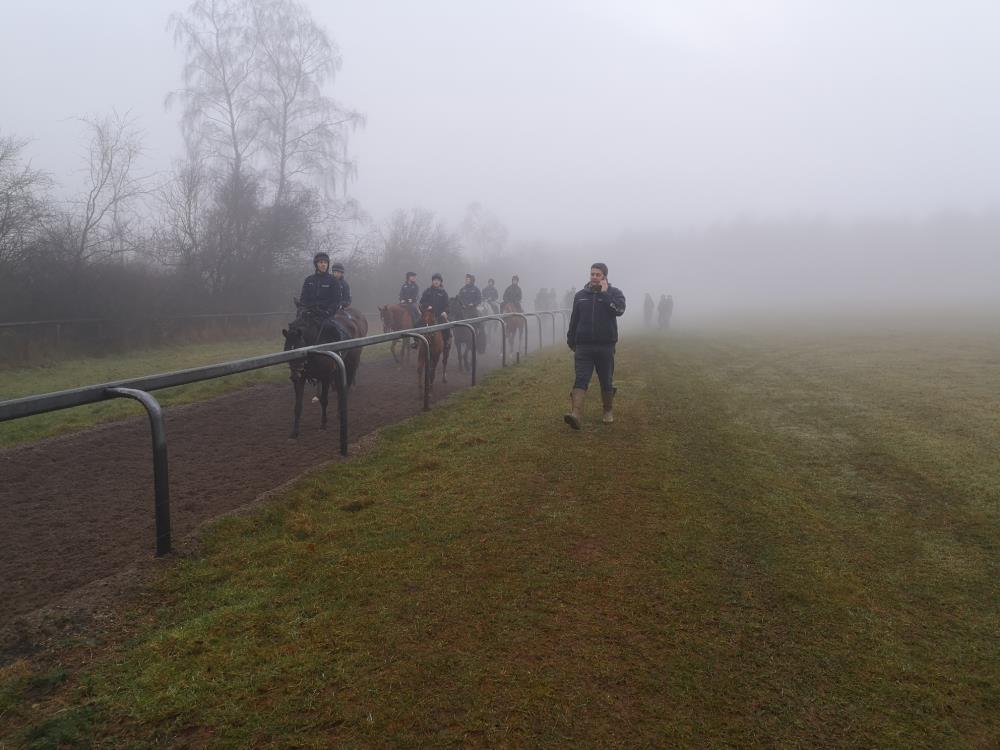 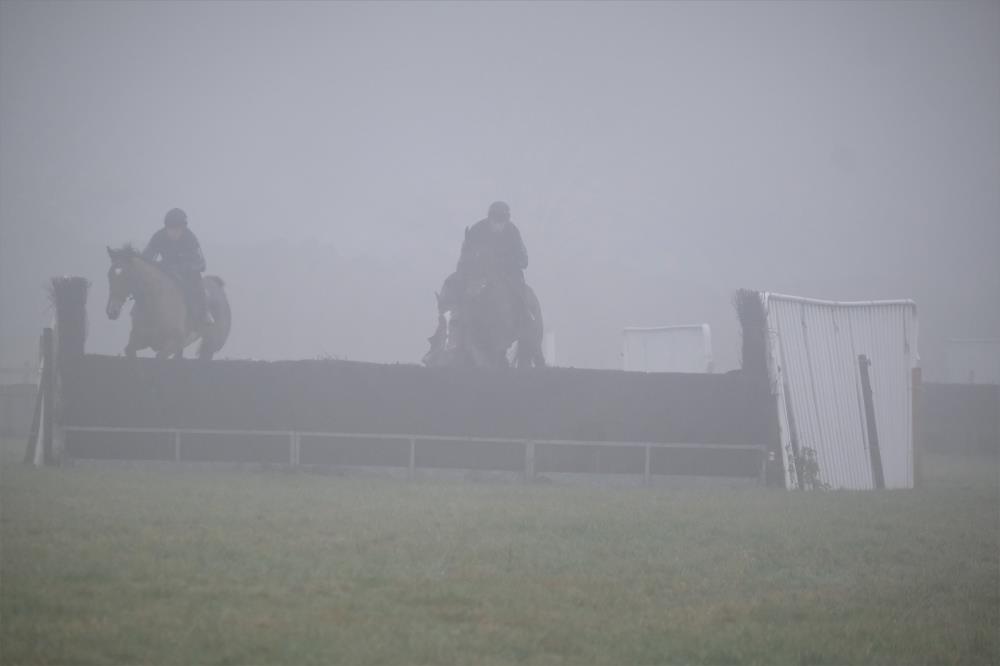 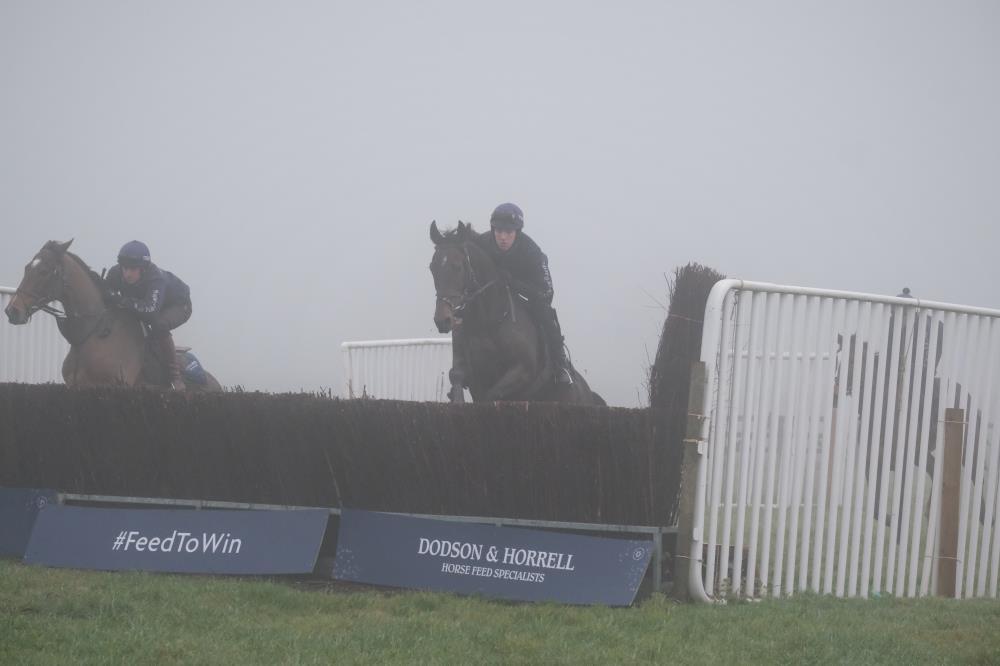 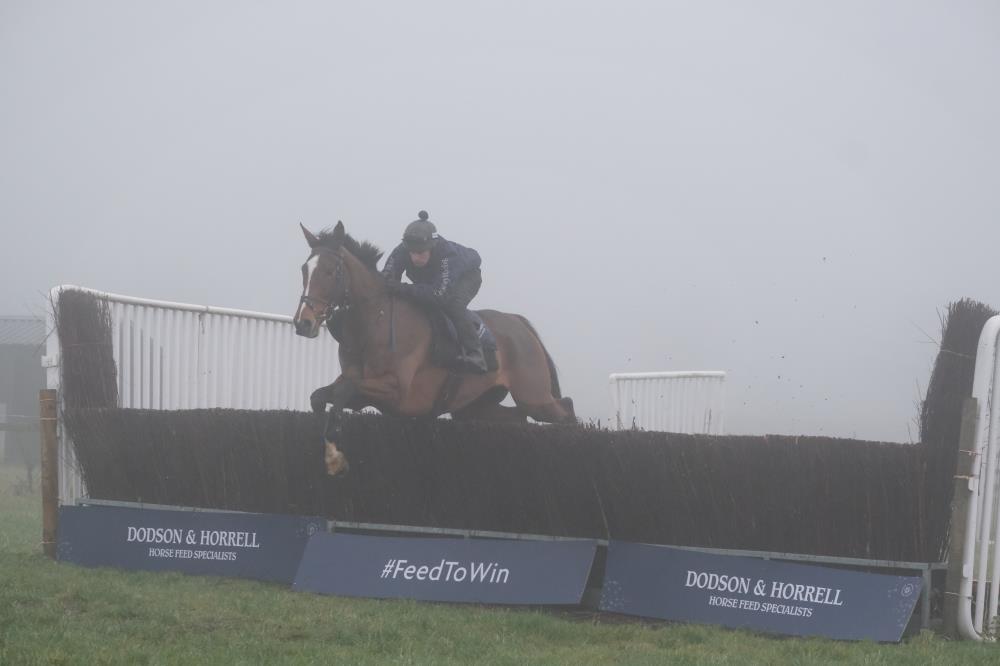 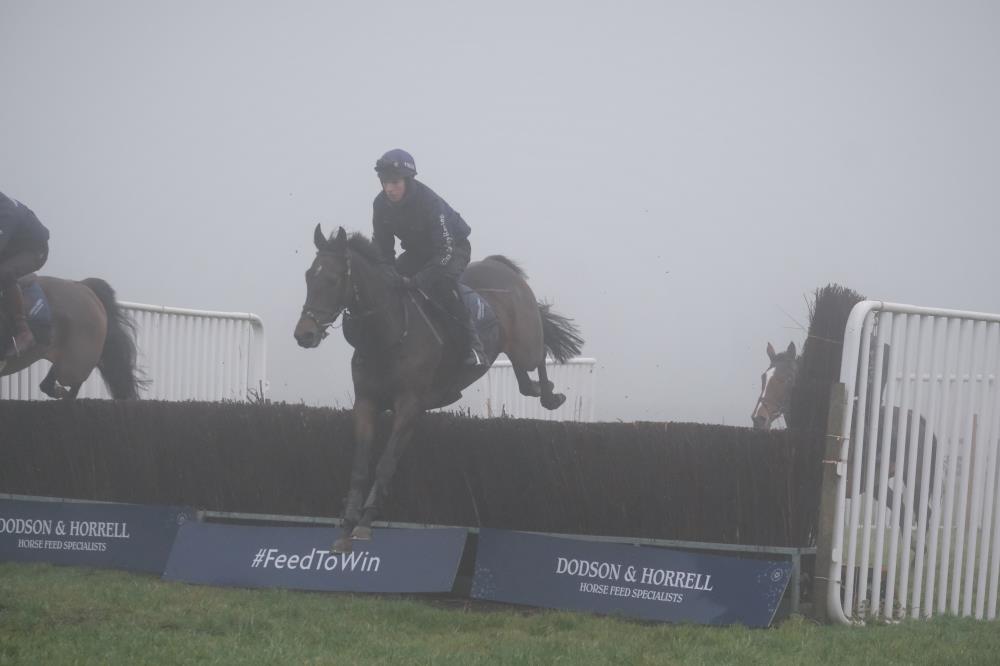 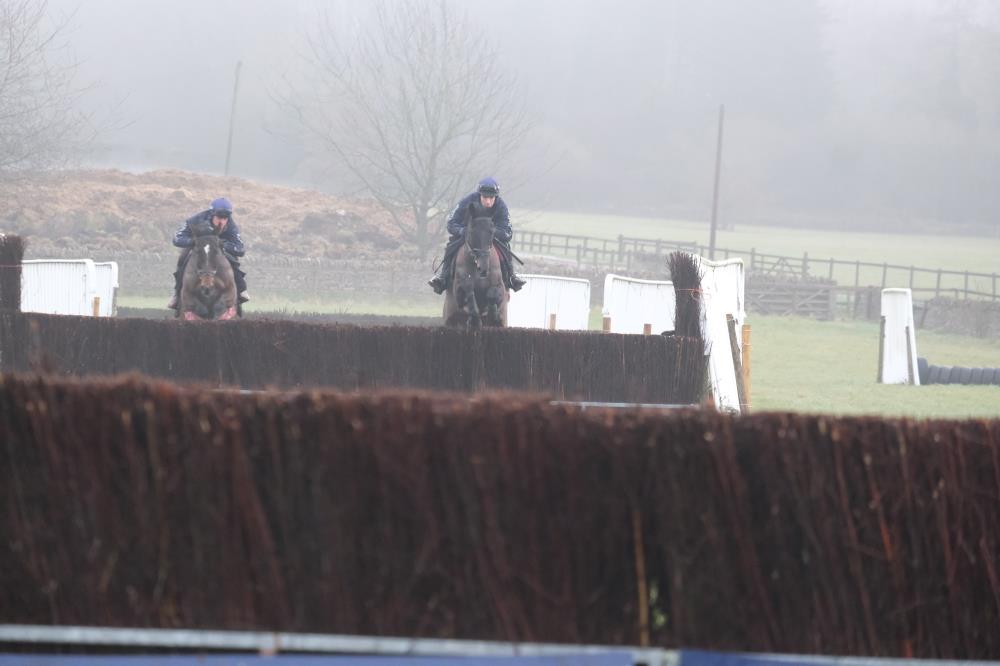 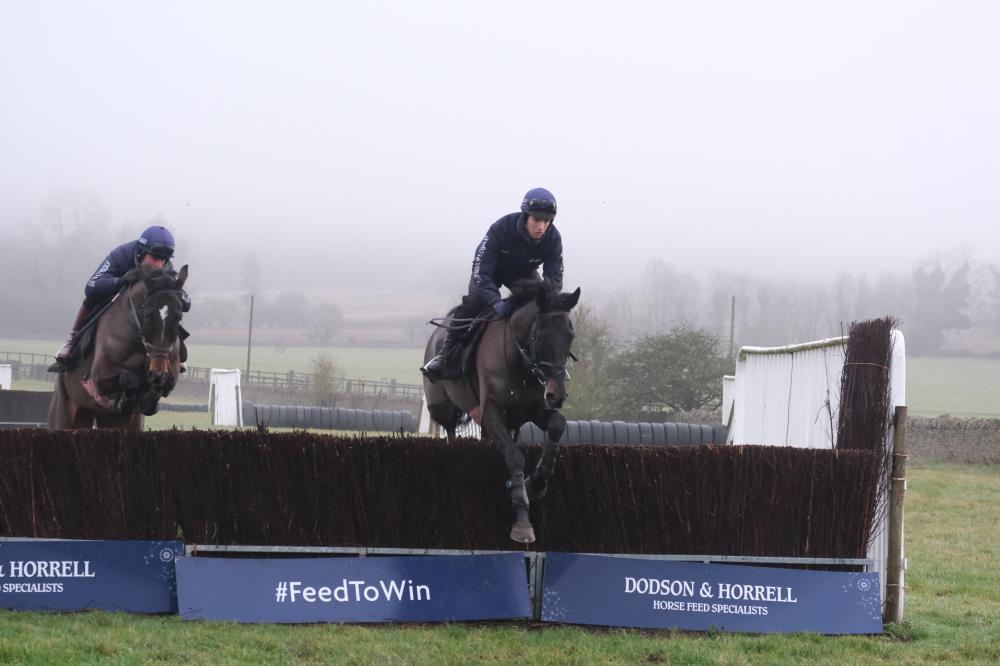 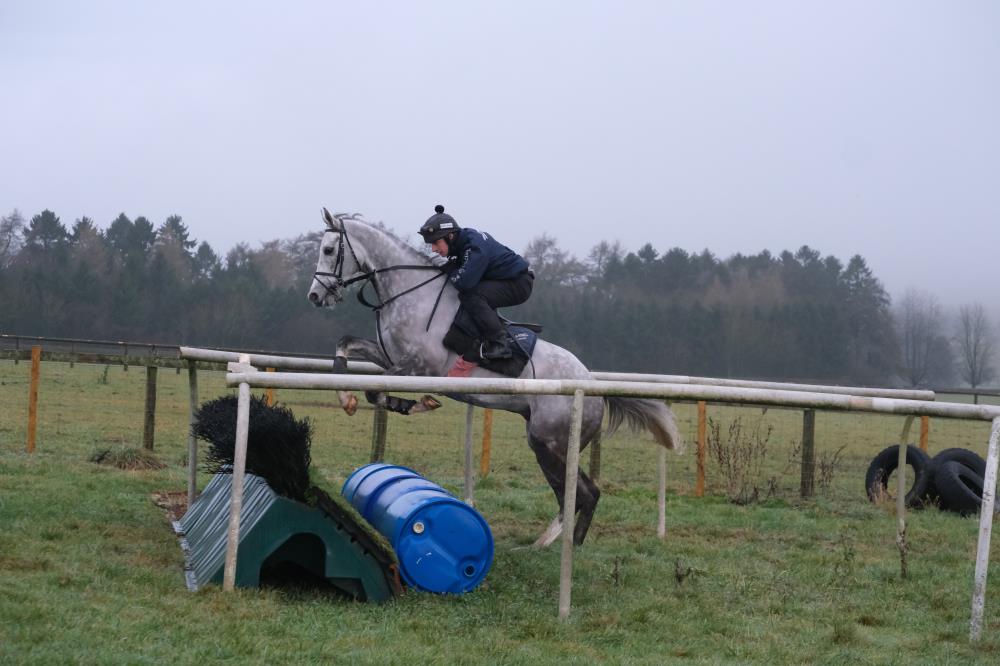 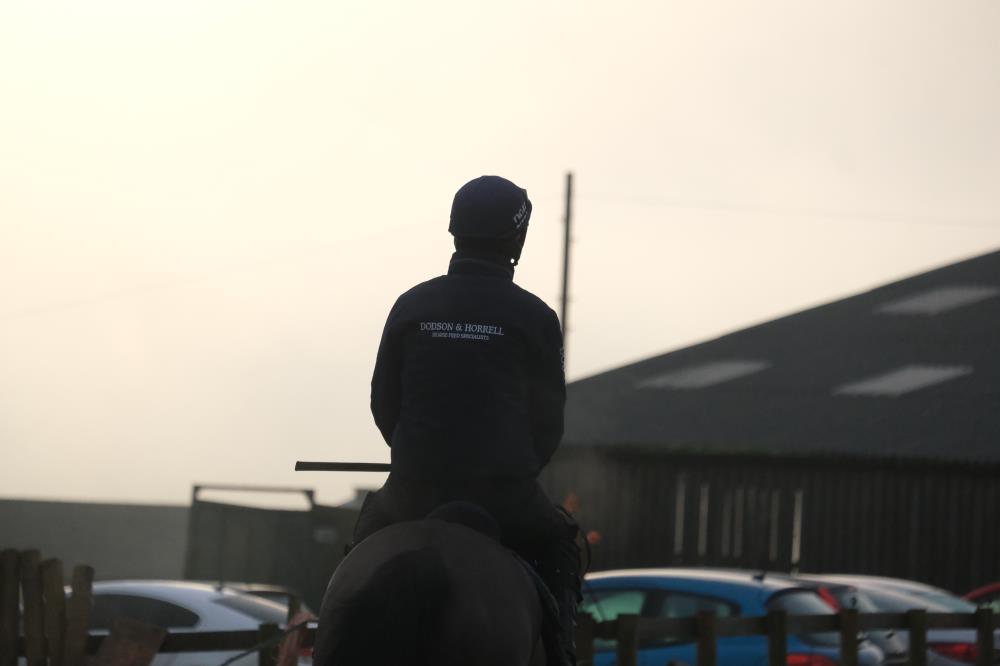