Minus 6 and dry when driving in.

David Bass was in for a couple of lots this morning although there was not much happening. We are as the temperature suggested pretty cold!!

Elizabeth Parker-Jervis called in third lot to see her two horses Gallery Exhibition and Viaduct Jack while Rowland Fox and Maurice and Pim Greenaway, who are members of the A&R Racing Club, also called in to see their horse Fizzy Dancer.

A police officer pulls over a speeding car. The officer says, "I clocked you at 80 miles per hour, sir ."

The driver says, "Sorry, officer, I had it on cruise control at 60; perhaps your radar gun needs calibrating."

Not looking up from her knitting the wife says: 'Now don't be silly, dear -- you know that this car doesn't have cruise control"

As the officer writes out the ticket, the driver looks over at his wife and growls, "Can't you please be quiet for once !! ?"

The wife smiles demurely and says, "Well dear you should be thankful your radar detector went off when it did or your speed would have been higher."

As the officer makes out the second ticket for the illegal radar detector unit, the man glowers at his wife and says through clenched teeth, "Woman, can't you please be quiet?"

The officer frowns and says, 'And I notice that you're not wearing your seat belt, sir. That's an automatic £75 fine

The driver says, 'Yeah, well, you see, officer, I had it on, but I took it off when you pulled me over so that I could get my license out of my back pocket. '

And as the police officer is writing out the third ticket, the driver turns to his wife and barks, 'Will you please be quiet??'

The officer looks over at the woman and asks, ''Does your husband always talk to you this way Madam?''

"Only when he's been drinking." 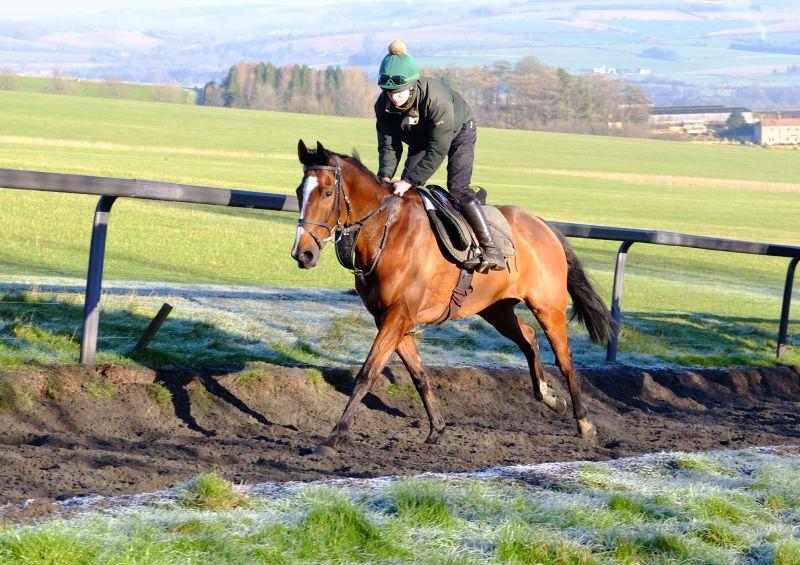 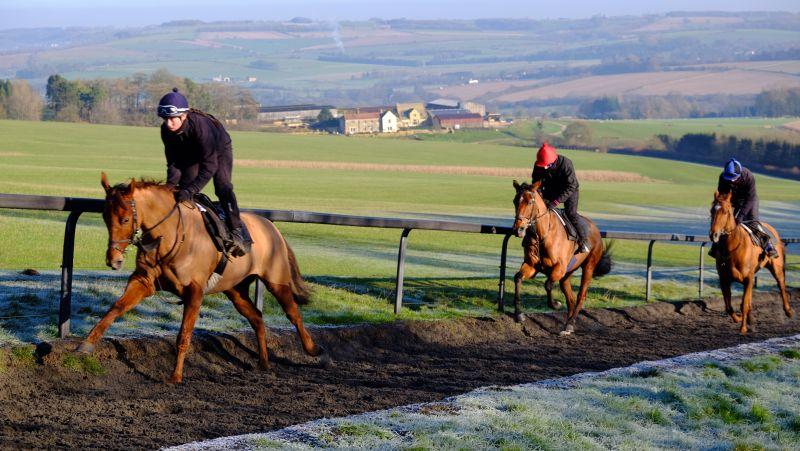 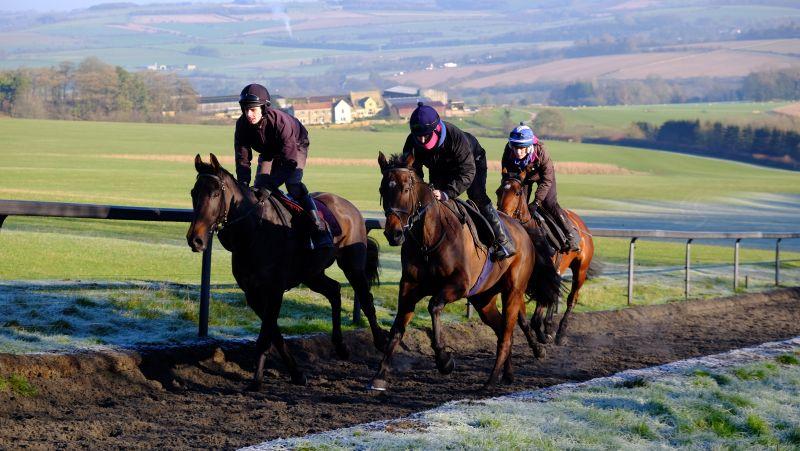 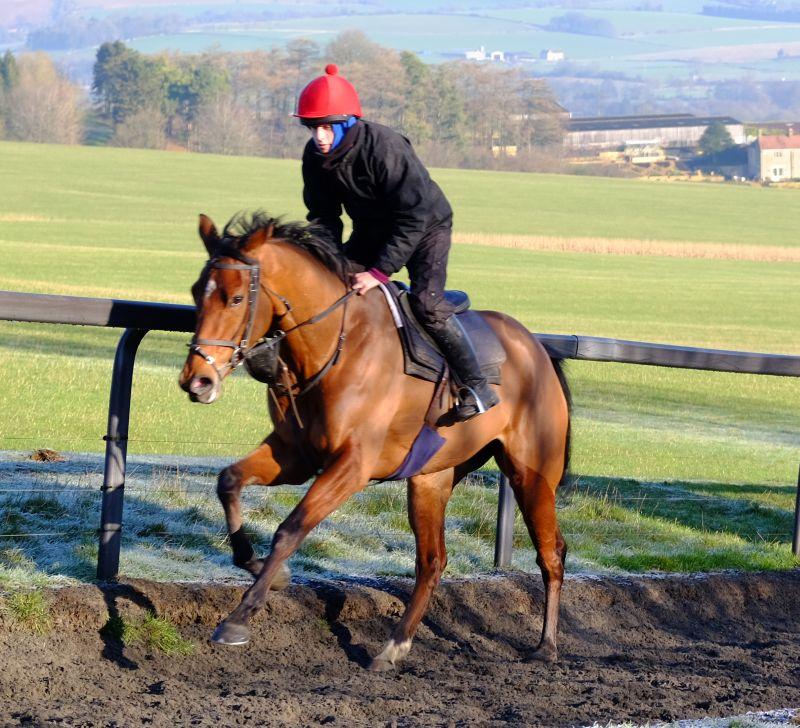 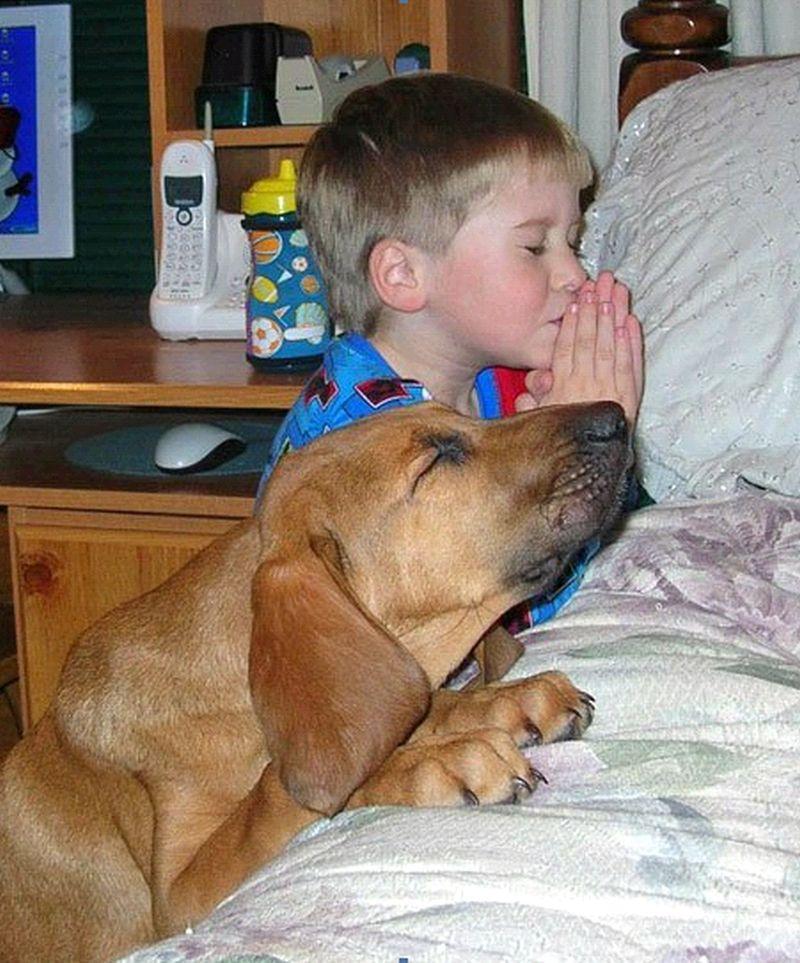