Tom Scudamore describes them as 'faceless keyboard warriors'.. I would describe them as 'cowardly spineless little shits'..

Jockeys and especially the younger ones take all these 'faceless warriors' to heart and it is not difficult to understand why as they have been brought up with a mobile in their hands and all that it brings.. Twitter, Facebook etc.

We all get these calls and messages .. The problem is that money talks and it is now all too easy to get hold of everybody’s mobile number.. Mine is on this site and most jockeys are in the 'horses in training' book.. yes sometimes we too need a jockeys mobile number.. for different reasons of course.

How often have you read on here how somebody has emailed abuse after a horse has been beaten.

I get them, as do most trainers. It is usually only sados who have lost money and want to take their frustration out on you.

Last season when Abbbreviate was narrowly beaten at odds on at Leicester I received at least 16 calls from an irate punter.. always on a withheld number.. I shared my phone around the owners and trainers bar for other trainers, including Alan King, to listen to the abuse..

Finally I lost my cool (you should never) and the next time the phone rang (on a withheld number) I told them firmly what they could do with themselves.. This time I had to take a sharp intake of breath and apologise as it was one of my owners ringing from his office….and no he was not the original caller!

There is no way of stopping these sad people, but I always try and talk to them, and believe it or not if they actually listen they usually apologise.. I can list many emails here and give you their email address’s .. I have replied to all, but usually I never receive the courteously of a reply…

Yes this is modern life at its worse.. Having said that when I worked for Fred Rimell all those years ago he used to receive letters saying the same .. so nothing has changed bar the form of delivery.

To take this one stage further I have even had abuse over my blog jokes; one has even merited a visit from two policemen from Derby..they arrived here in my office at 10 on a Sunday morning to caution me and insist the joke, or as they said, no joke, was removed..

Lets hope I dont have to fend off more tricky calls or emails after todays runners.. Yes we have two at Ludlow and for my thoughts on their respective chances please click here.

Please before you take offence.. this joke was sent over by Tom Lacey..He has broad shoulders..

You have to love the Irish..and the Welsh and the Scots.. They all have great sense of humours..Important in life.. 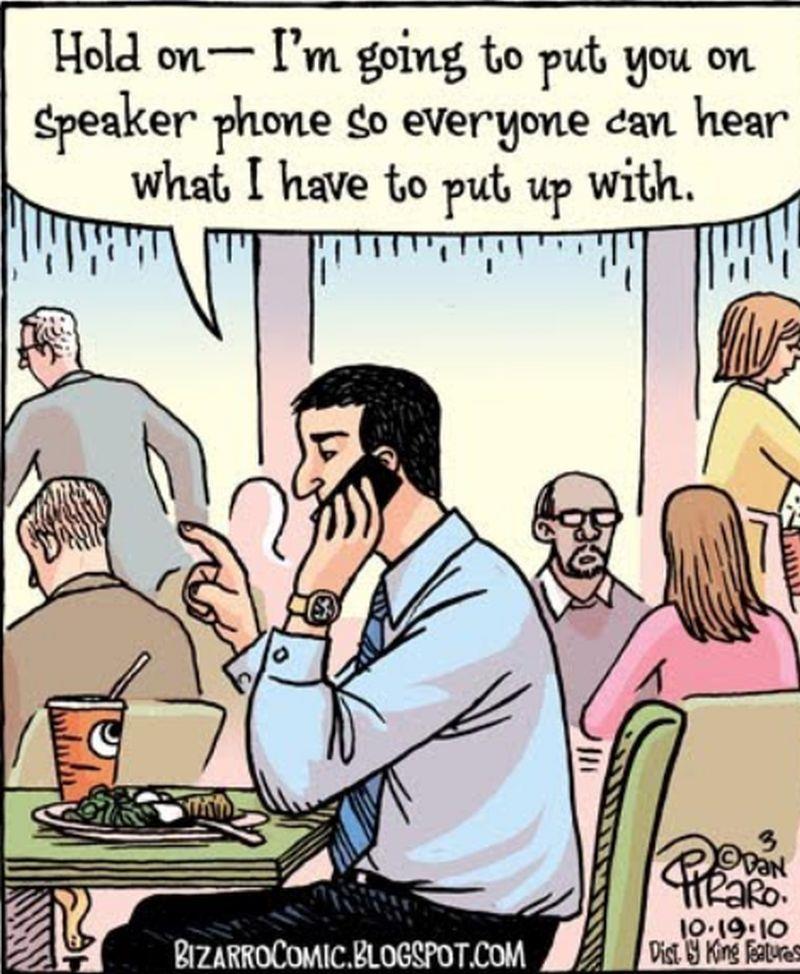 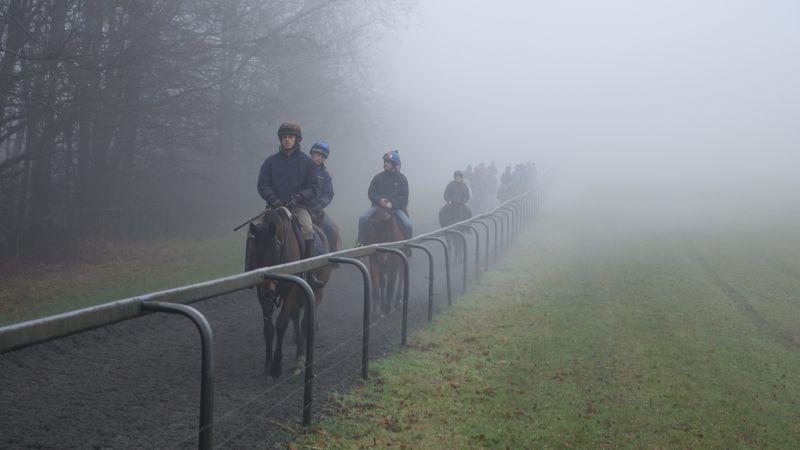 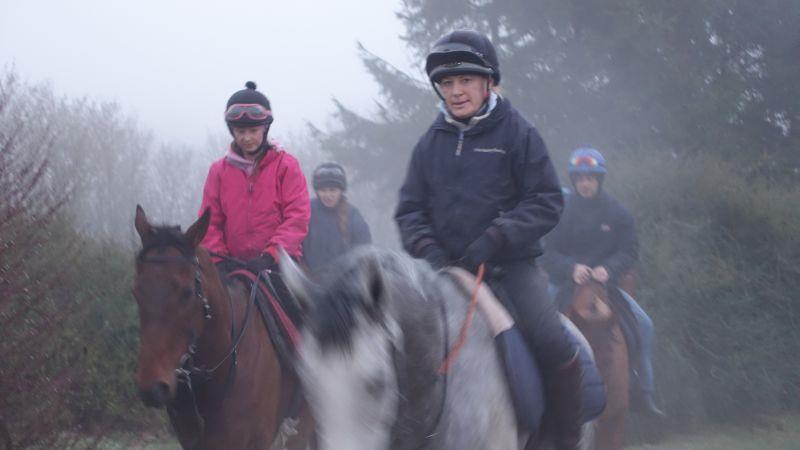 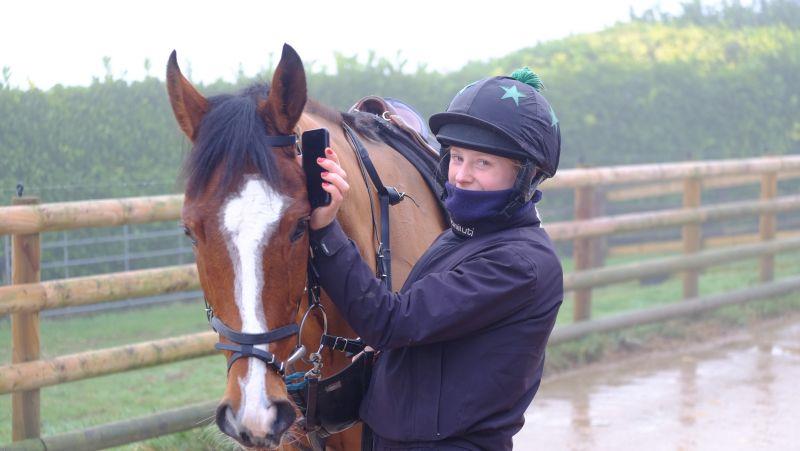 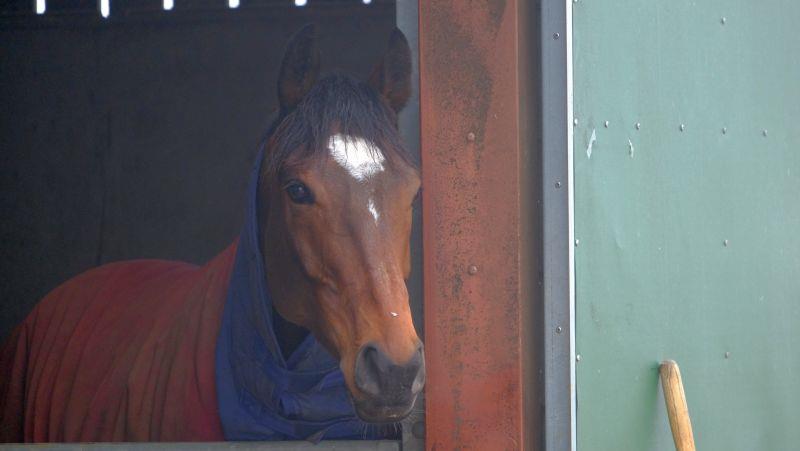 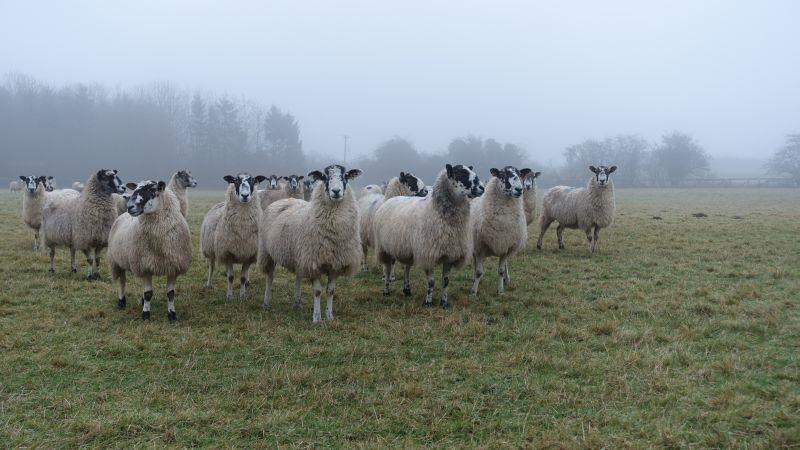 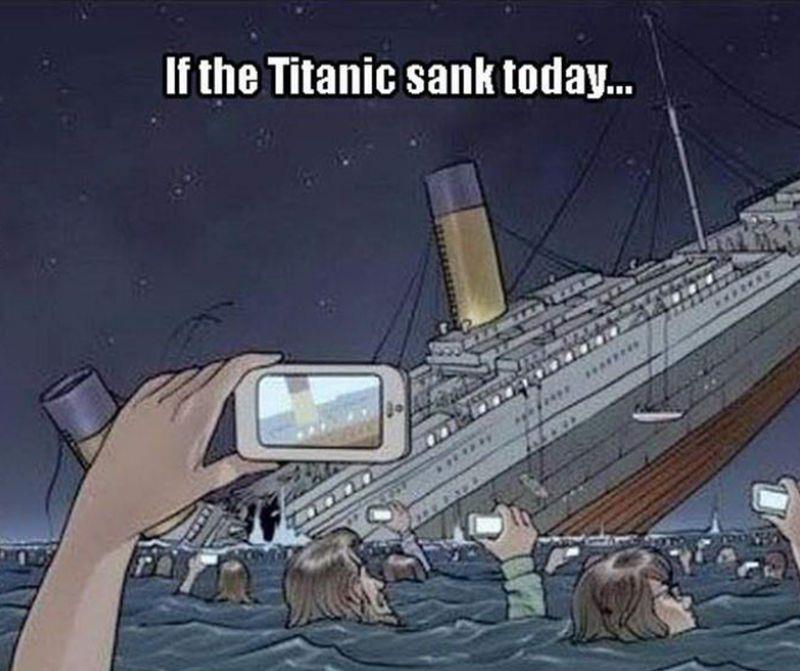 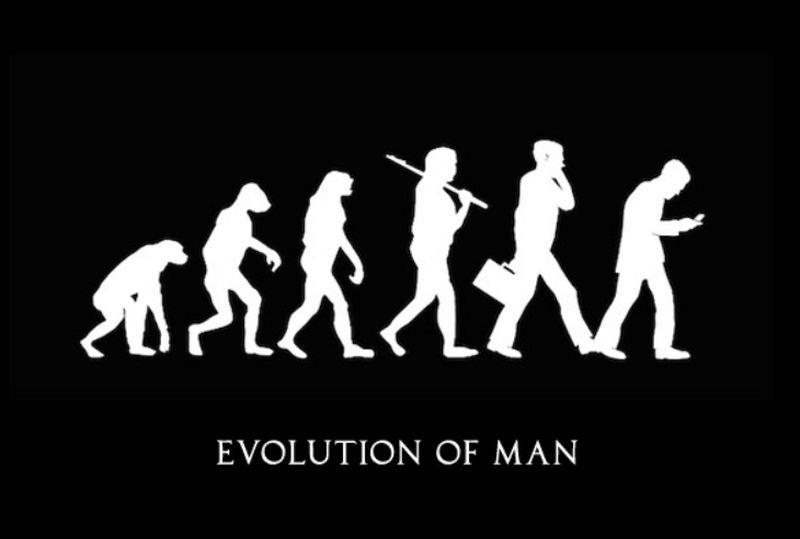