Plus 10, wet and windy when driving in. It was a rough old night.

A horrid morning.. so dark..and wet

Storm Christoph on the way..

Diamond Gait ran well to finish 3rd on the all weather at Southwell last night.. Not sure she was that keen on the deep surface ..Just caught on the line for second..One more run and a handicap mark..

We worked a few and jumped a couple.

Leicester already off next week.. many more to follow? Not today as Chepstow and Newbury go ahead, although it will be very testing..We have no runners today..

What an amazing game of cricket .. The Aussies won't forget this one..

Fenella Tillier sent this over.. she understandably thought I was short of content..

Reminiscing my first job in racing!

I was Secretary/ stable lad/ general dogsbody for Barbara Lockhart-Smith when she was a Permit holder in 1955. I lived in their house with them.

There were no gallops so we used to sneak up on Bill Wightman's.

I had a nightmare day at Wye races. My memory is a bit hazy.

Over the loudspeaker I heard please bring the horses to the paddock.

Anyway just as I was taking Trapani to the paddock Barbara's 2 dogs got out of the box. They were a red setter and a spaniel! Then over the loud speaker came "please can you take those two dogs off the course"

By the time I got them back in the car it was seriously late! The man on the gate said " she's after you!!"

After all this I cannot remember how Trapani ran!!

If you have a moment read this and head to the bottow..John Berry's Stable Life..

This is a must watch video of the 1969 Grand National..

Paul Kellar reminded me of this one..

On a beautiful Sunday afternoon in the midst of the French Revolution the revolting citizens led a priest, a drunkard and an engineer to the guillotine.

They ask the priest if he wants to face up or down when he meets his fate. The priest says he would like to face up so he will be looking towards heaven when he dies. They raise the blade of the guillotine and release it. It comes speeding down and suddenly stops just inches from his neck. The authorities take this as divine intervention and release the priest.

The drunkard comes to the guillotine next. He also decides to die face up, hoping that he will be as fortunate as the priest. They raise the blade of the guillotine and release it. It comes speeding down and suddenly stops just inches from his neck. Again, the authorities take this as a sign of divine intervention, and they release the drunkard as well.

Next is the engineer. He, too, decides to die facing up. As they slowly raise the blade of the guillotine, the engineer suddenly says, "Hey, I see what your problem is ..." 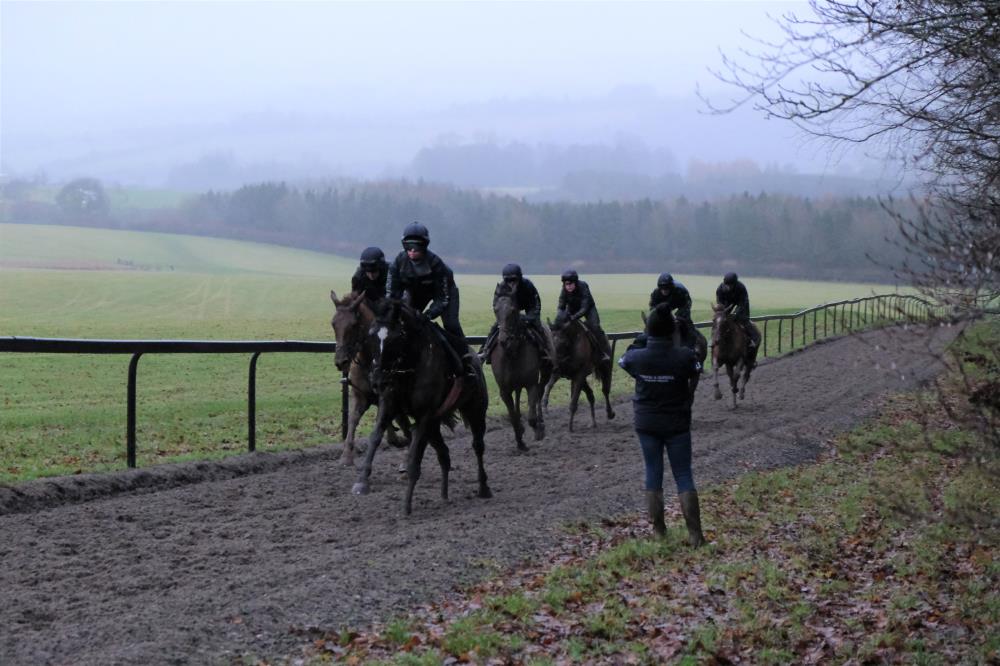 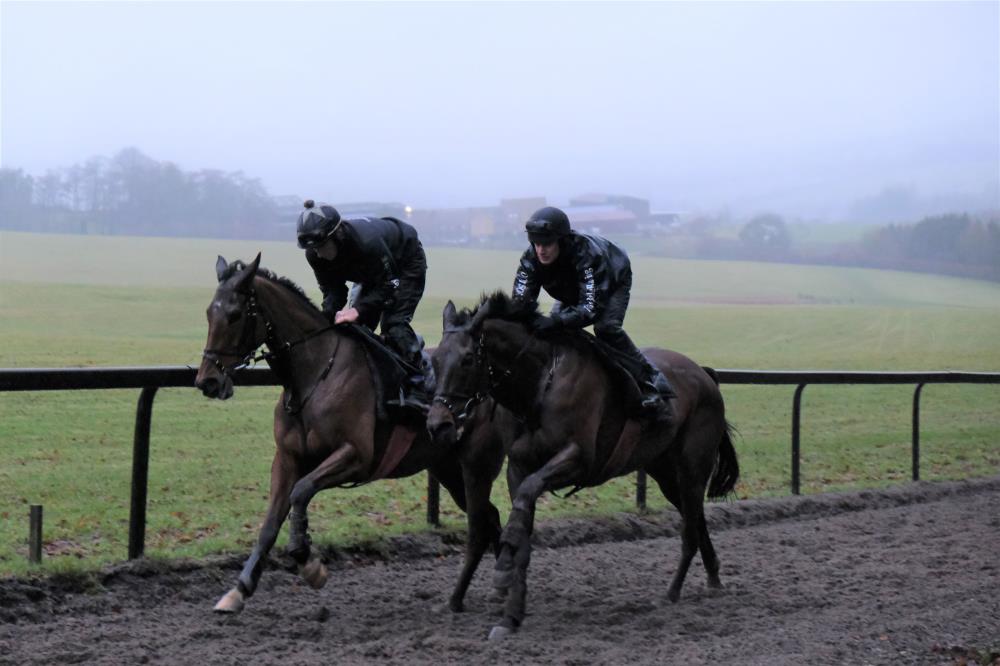 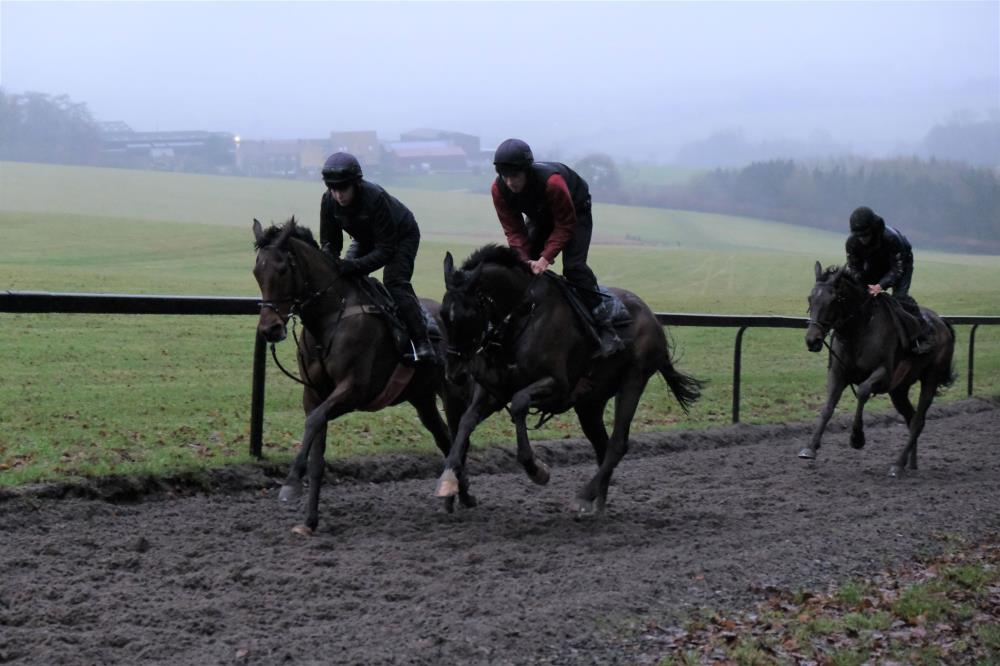 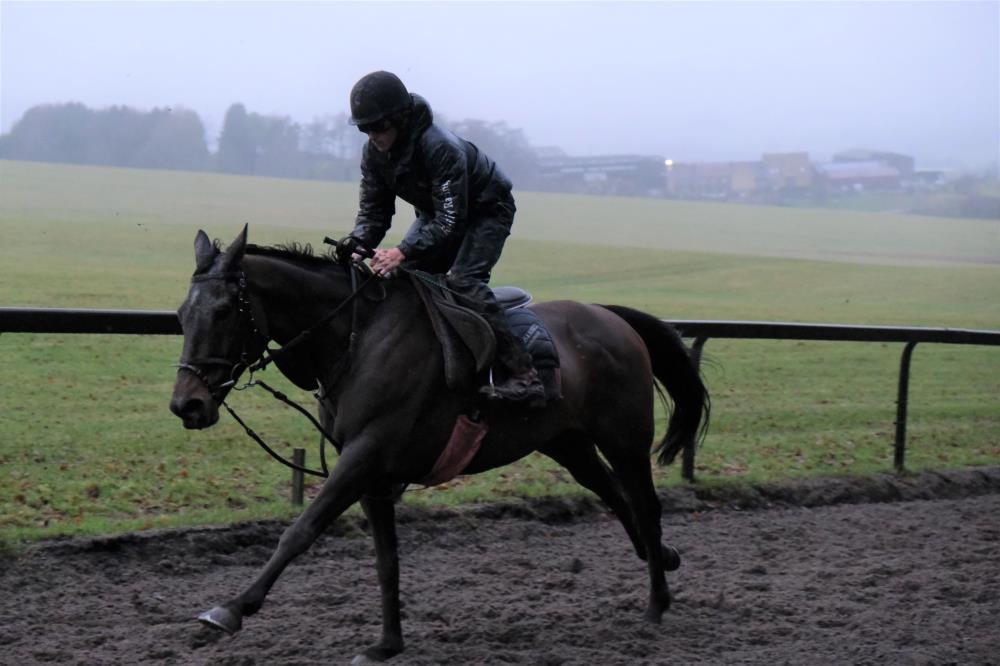 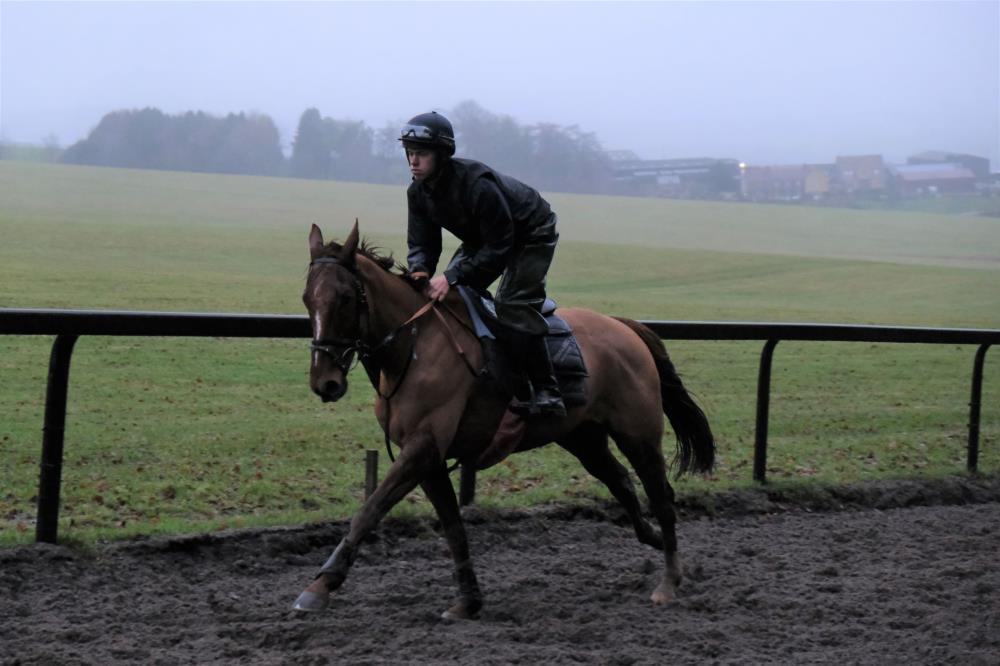 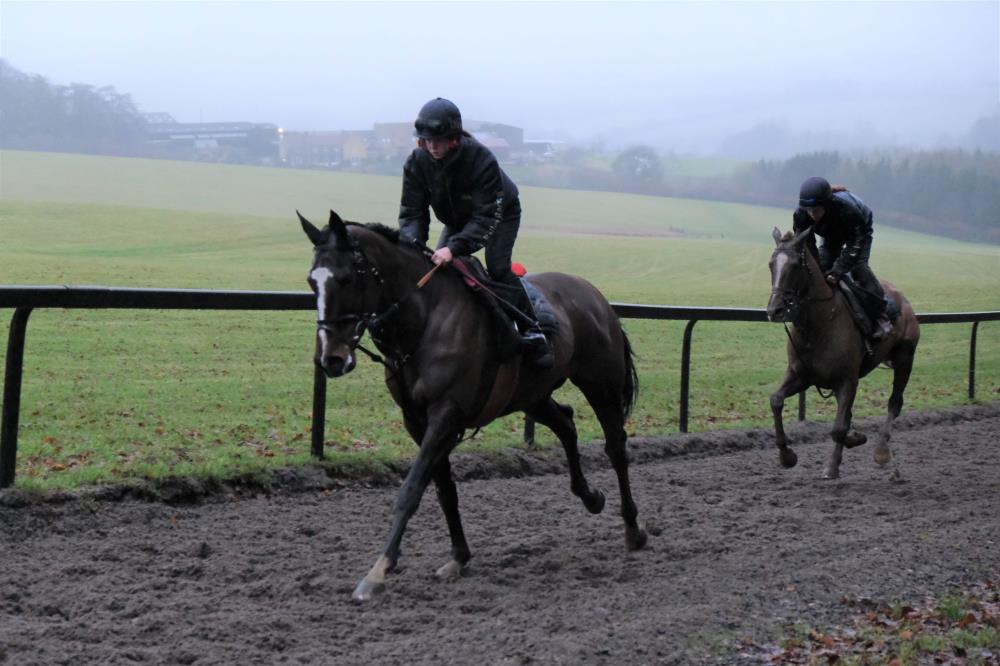 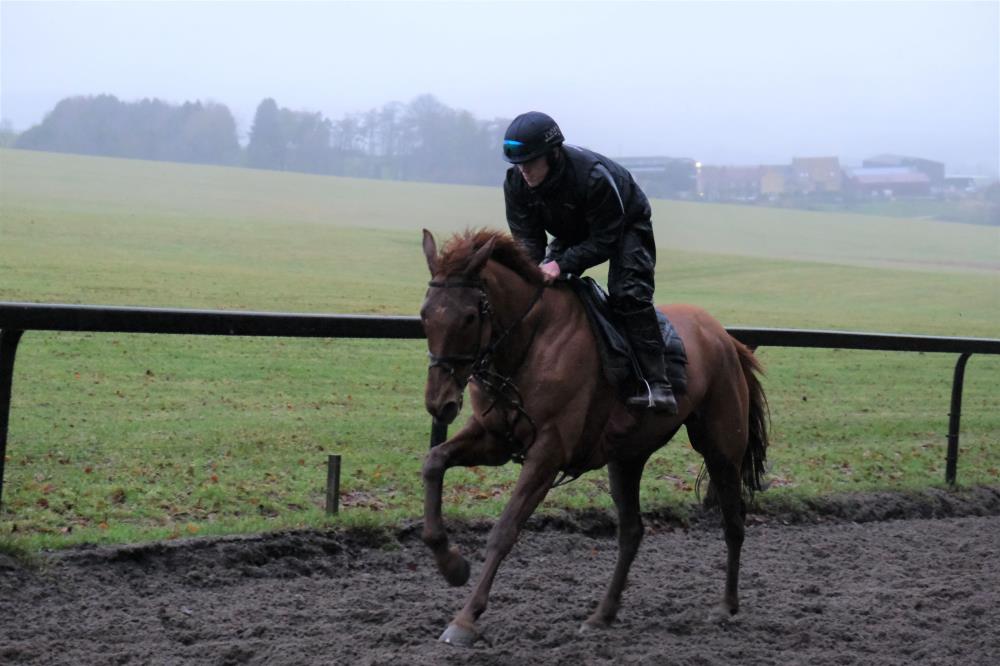 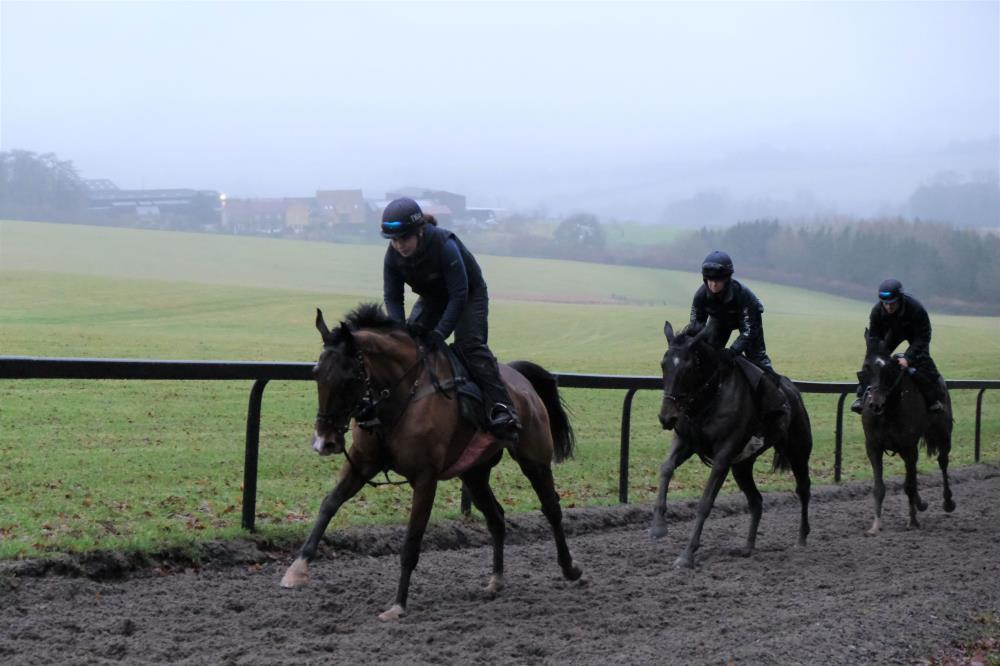 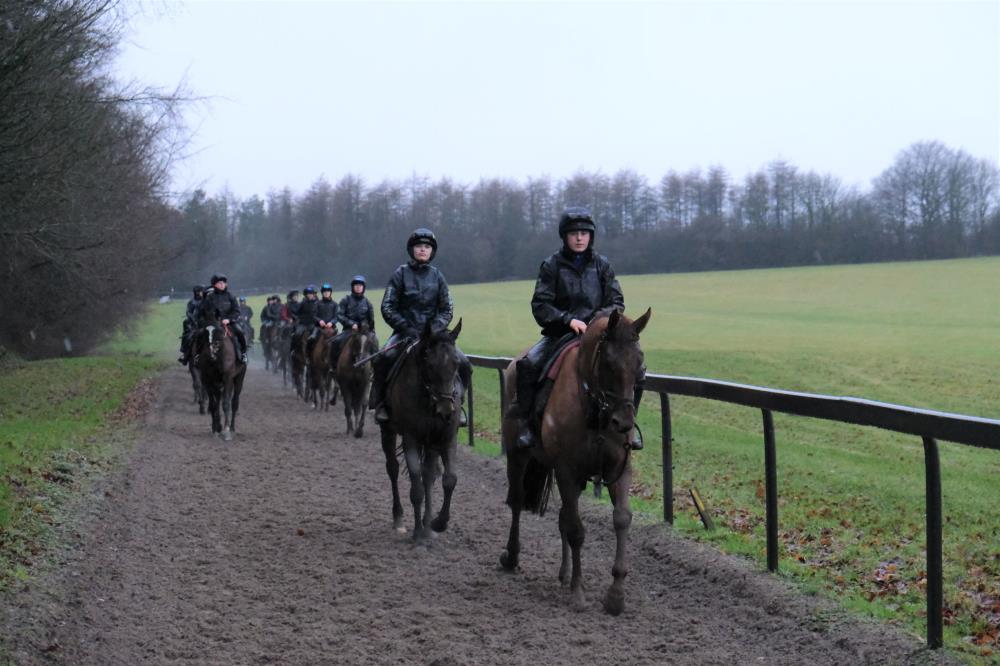 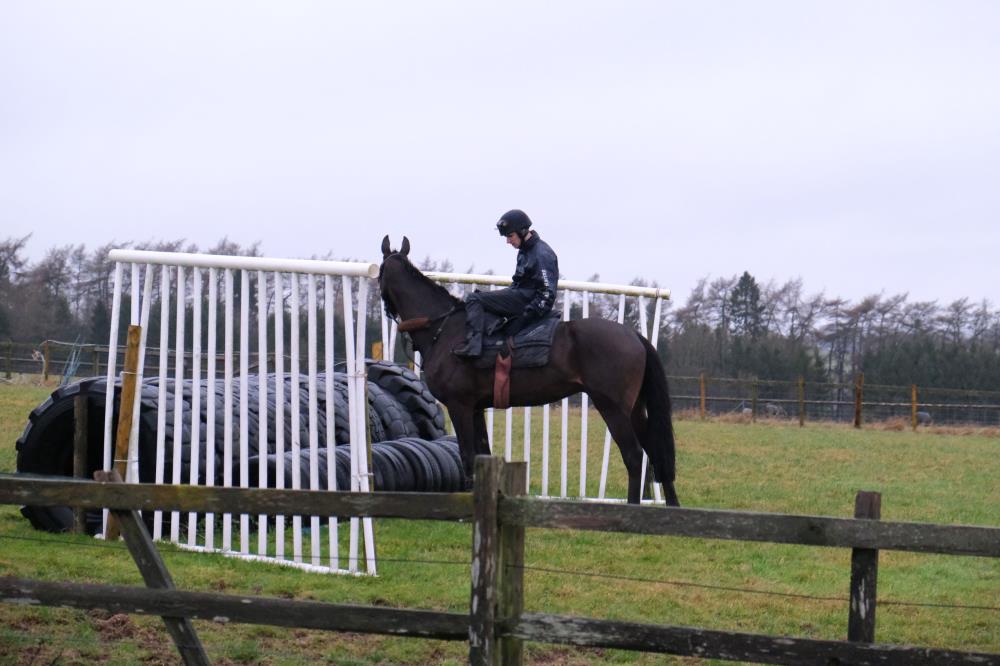 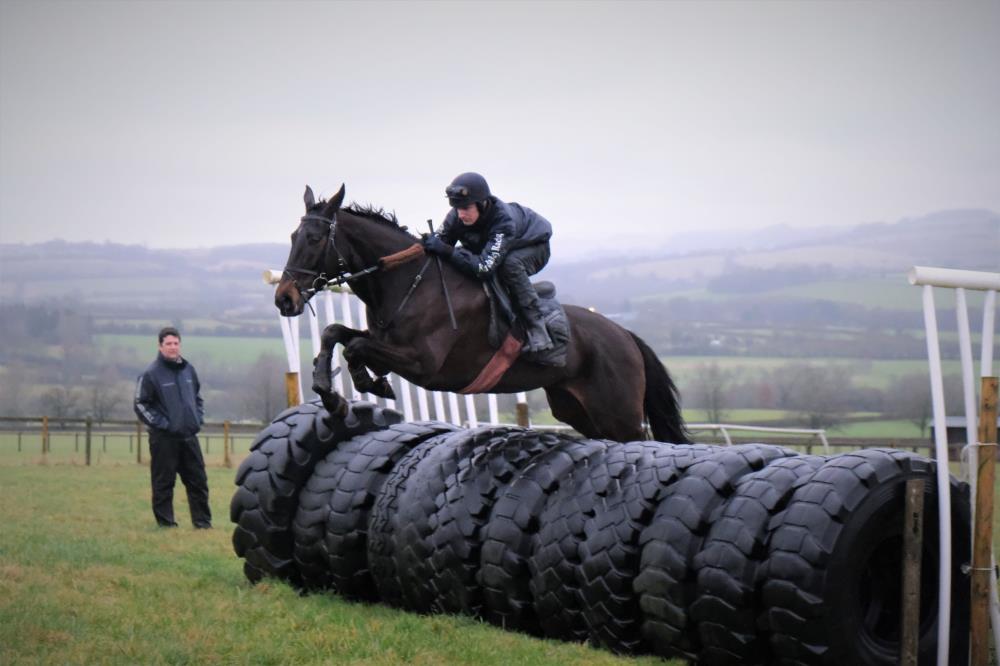 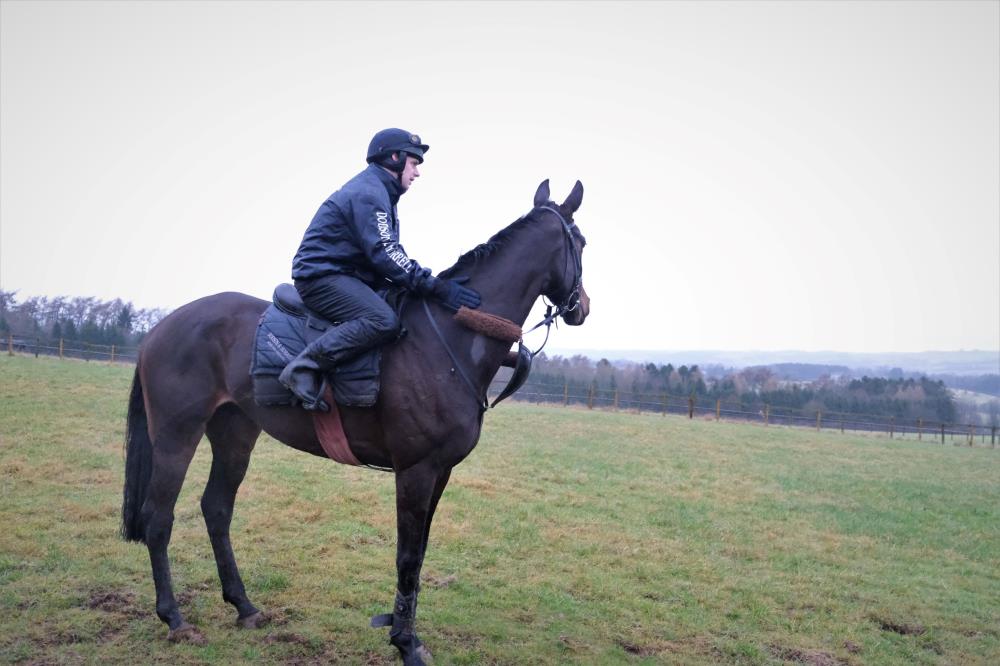 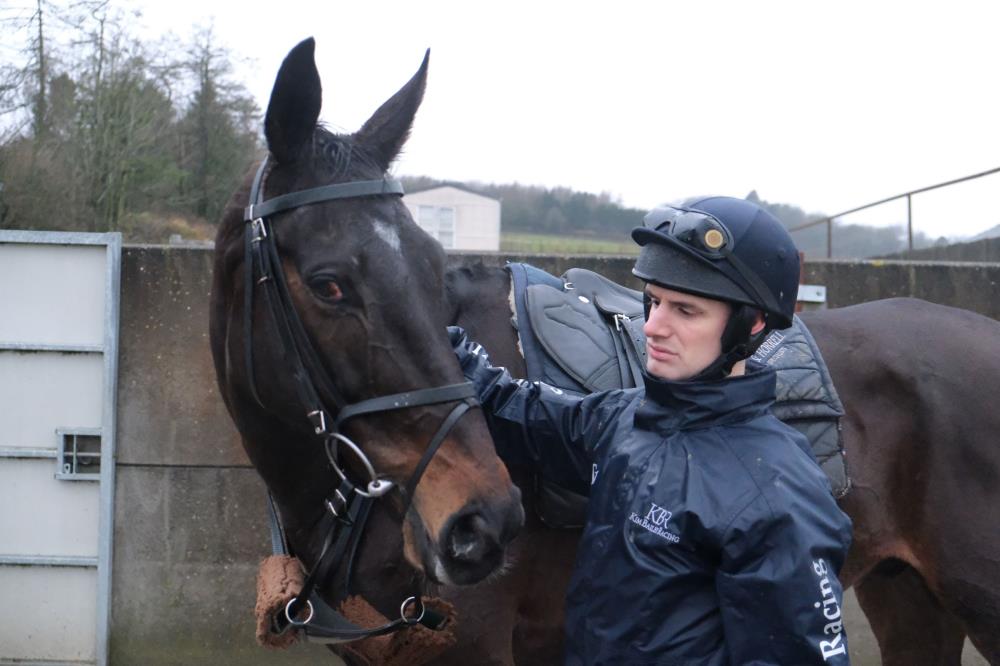 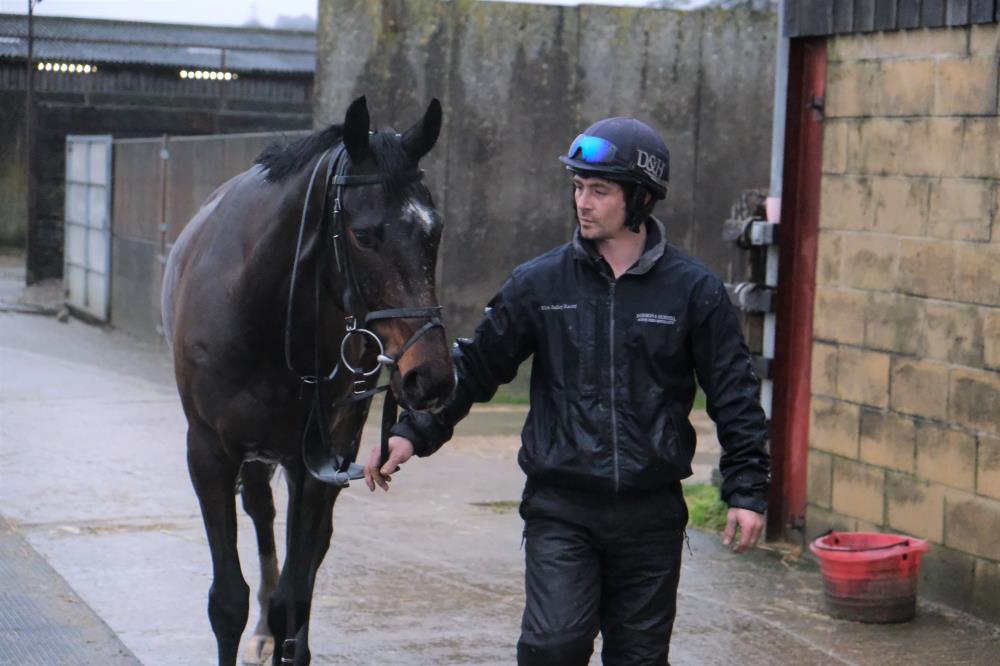 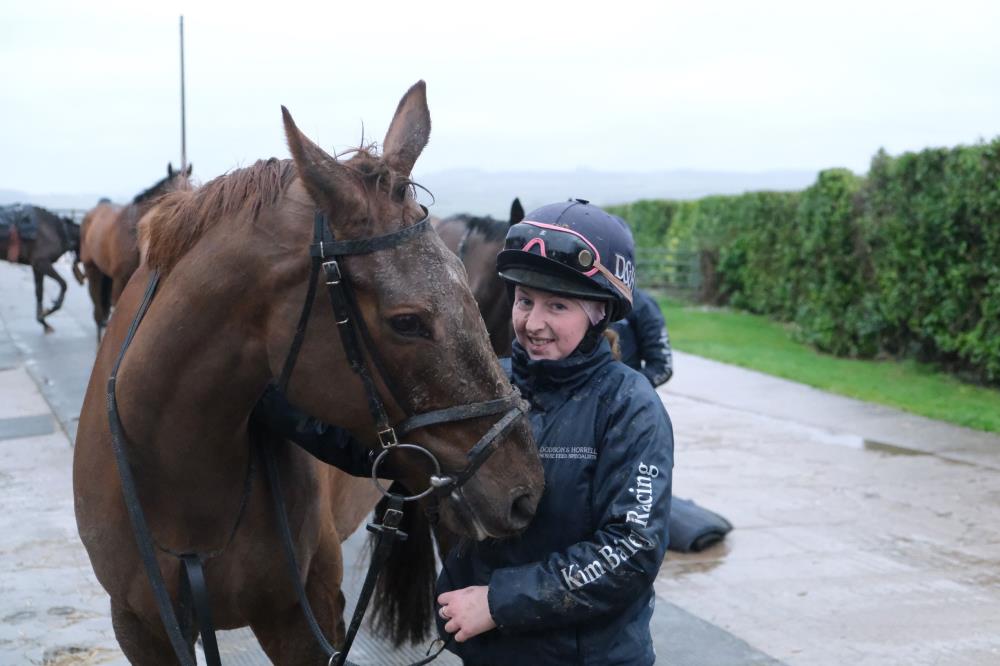 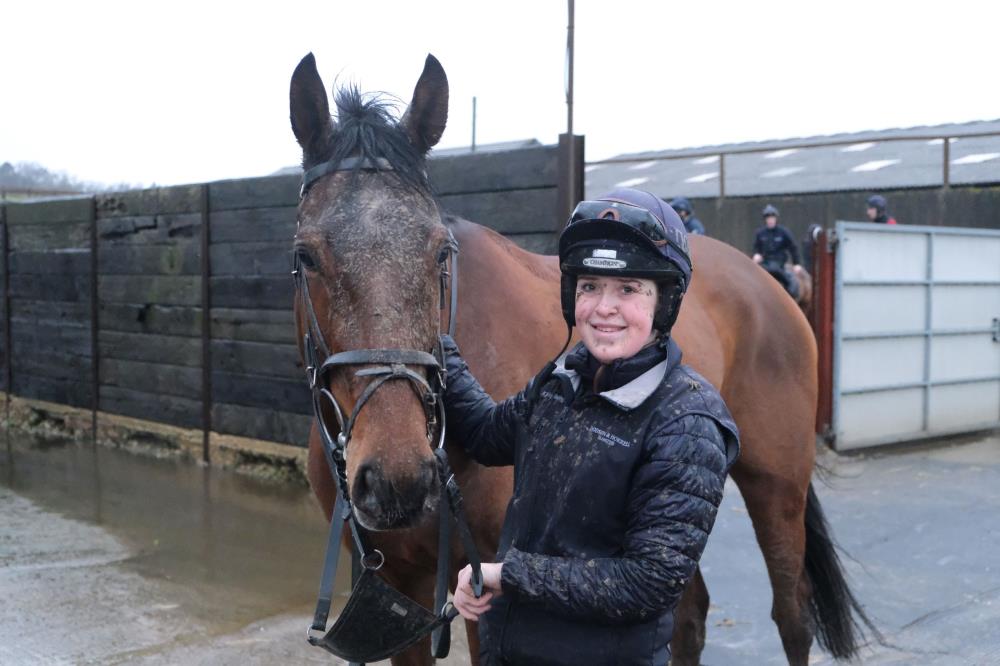 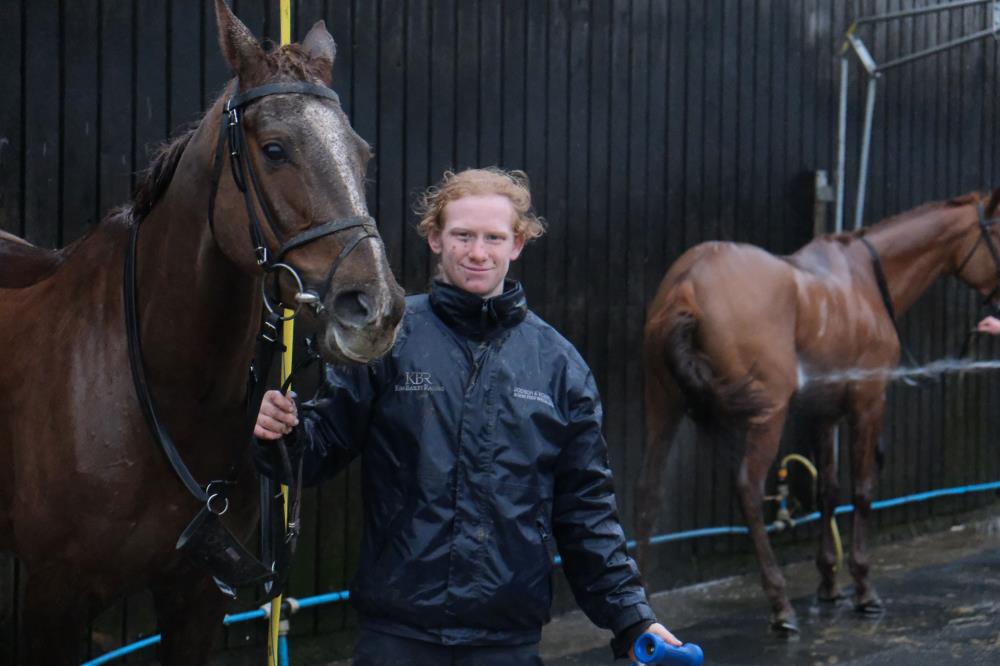