''Congratulations from becoming a ‘’Resurgent Trainer’’ to ‘’Top Trainer’’ in 48 hours..that must be a Racing Post record!''

John Sweeney sent that text yesterday ahead of the article by Steve Dennis in today Racing Post..

The new management team of Tattersall’s Ireland have not changed what was such a good format when they bought Brightwells. Yesterday, on what was a mid week sale with no racing, they again showed that the National Hunt market is as strong as ever.

The Top Lot was £200,000.00 and although Aiden Murphy and I failed to buy Billy Bronco (£110,000.00) we did buy John Perriss Champagne To Go  (lot44) as a replacement for his recently retired mare Mollys A Diva; I also bought Aunty Ann  (lot11) who is now for sale.. Both mares are Irish Point to Point winners.

Do you have an Aunty called Ann who you would like to spoil by buying her a potential winner?.. You think I am joking.. Some years ago I bought a horse called Betty's Boy and he was bought by Ted Benfield because his mother was called Betty.. Betty's Boy turned out to be a very decent horse who went on to win at the Cheltenham Festival.. Yes it can happen!!

Jockey Richie McLernon was in for a couple of lots and the two Tom's (Bellamy and Clarkson) were in for one.

We worked Royal Supremo and Boy In A Bentley.. all the rest cantered.

Second lot Steve Timms, David Emm, Lorraine Harris, India Harris and Tilly Emm were here for a morning on the gallops and breakfast as booked through CD Tours; they were joined by Steve and Chris Adams who were here to see their KBRP horse Silver Kayf

Third lot David Silk brought Cathy, Oliver Lee and Patrick Walker up to meet me and have a look around Thorndale while seeing their young horse Jupiter's Gift go up the gallops.. David bred JG

With all this talk of a Referendum...

I haven’t left my house in days.

I watch the news channels incessantly.

All the news stories are about this referendum thing.

All the commercials are for Viagra and Cialis.

Guy Disney.. good luck.. will he make history by winning the Royal Artillery at Sandown this afternoon..? His father John has already made history, but for different reasons.

Before I go I would like to say one thing.. Give Victoria Pendleton a chance. I really do hope she wins at Fakenham this afternoon. She is good news for racing, so please stop all this rediculous chatter on Twitter.. Are they jealous? 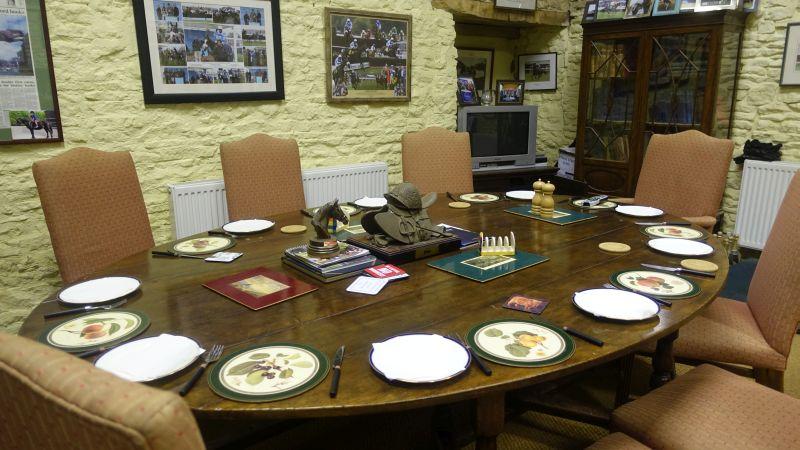 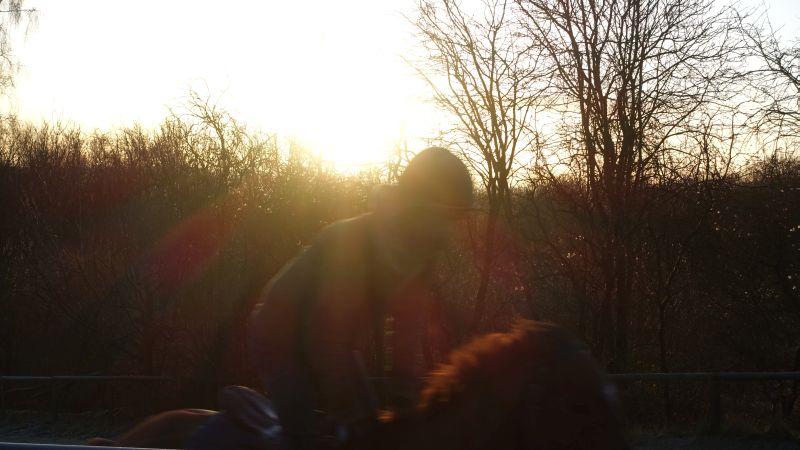 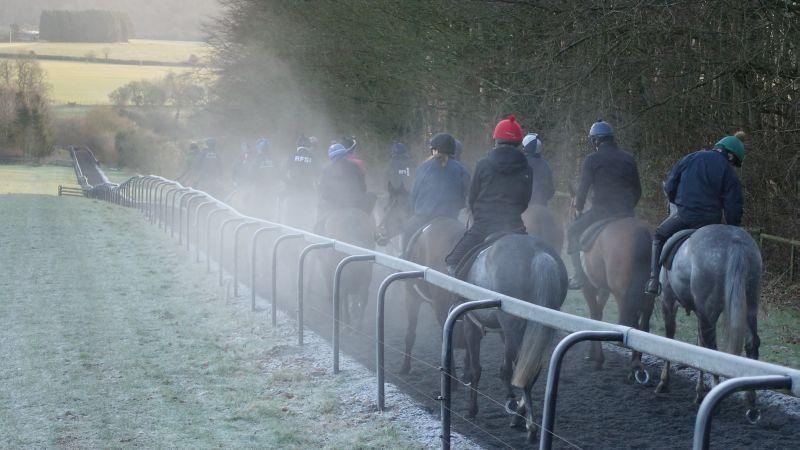 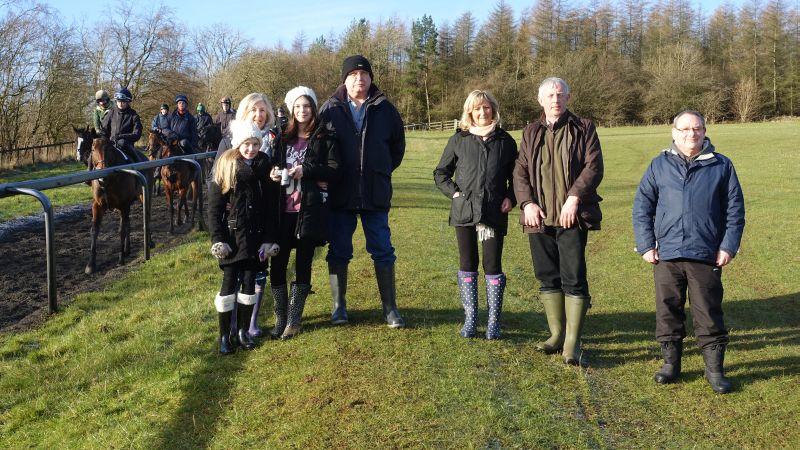 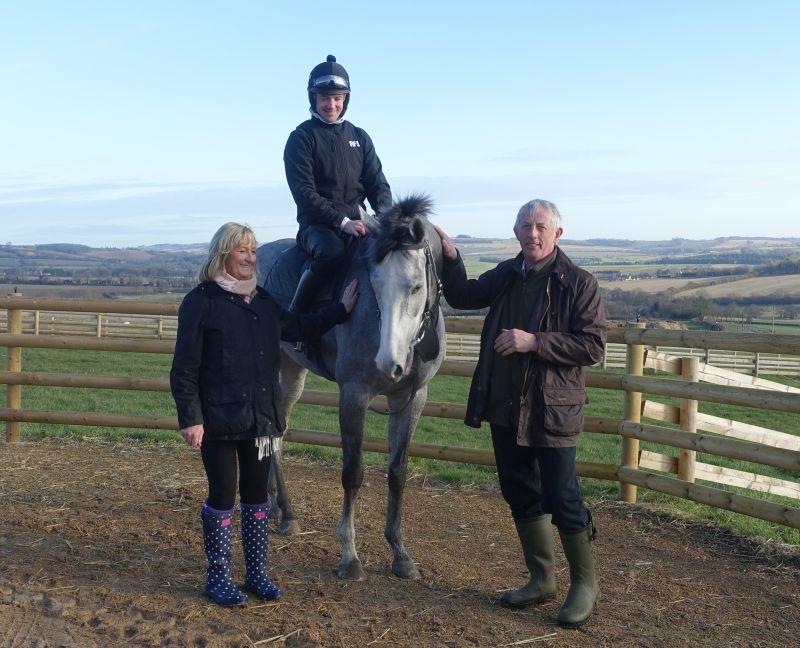 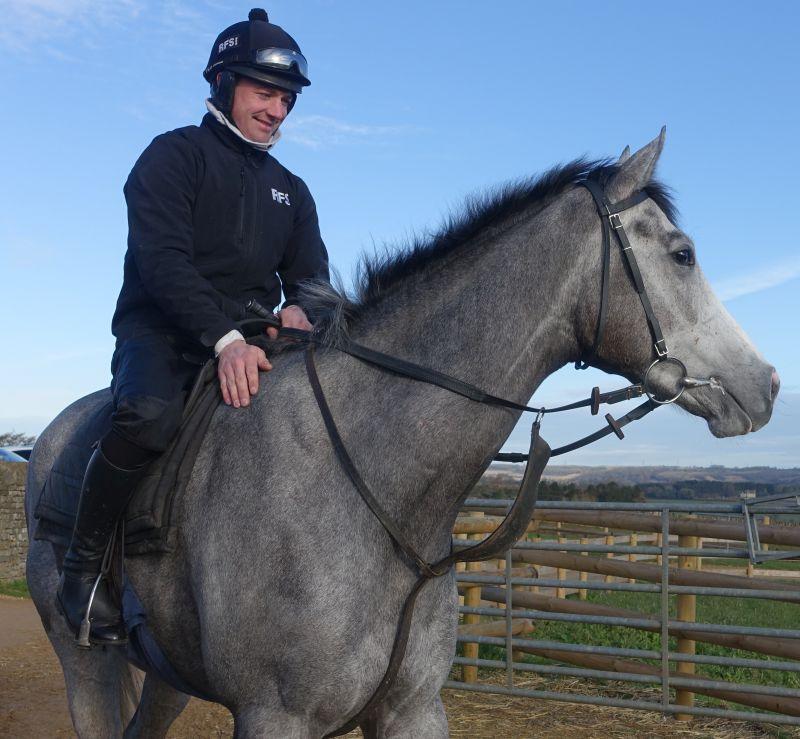 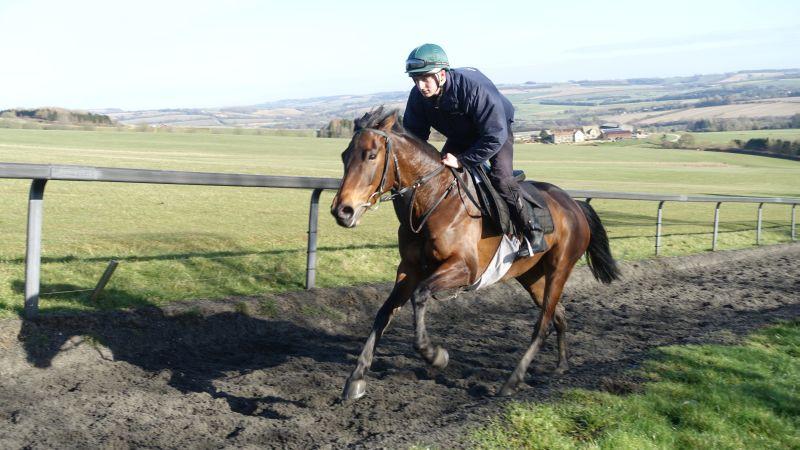 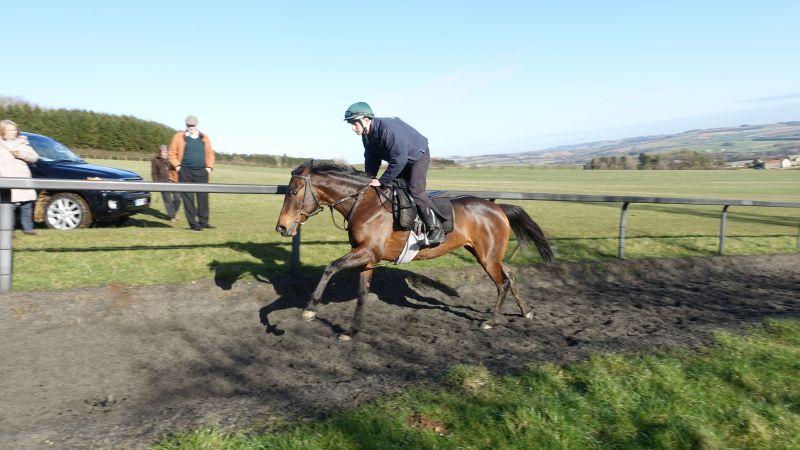 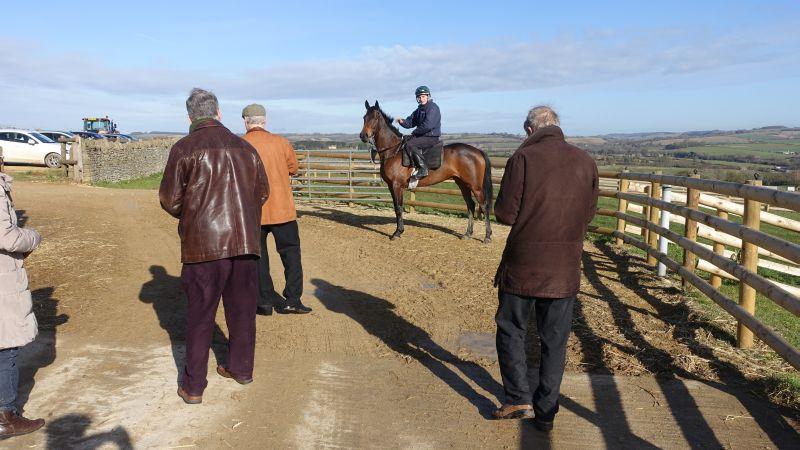 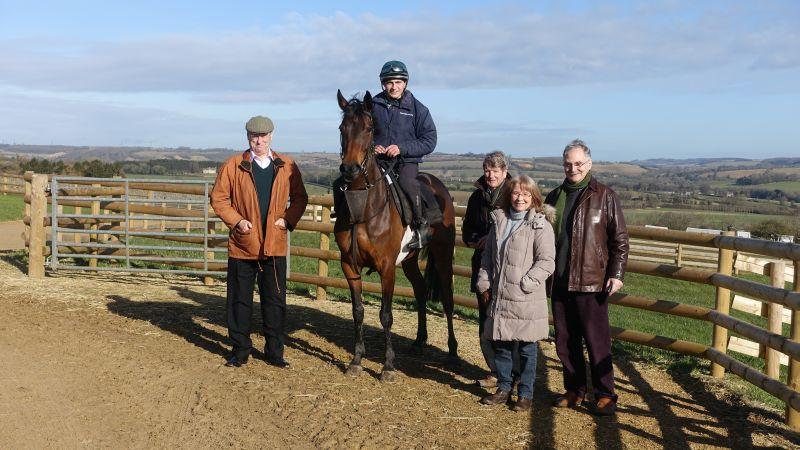 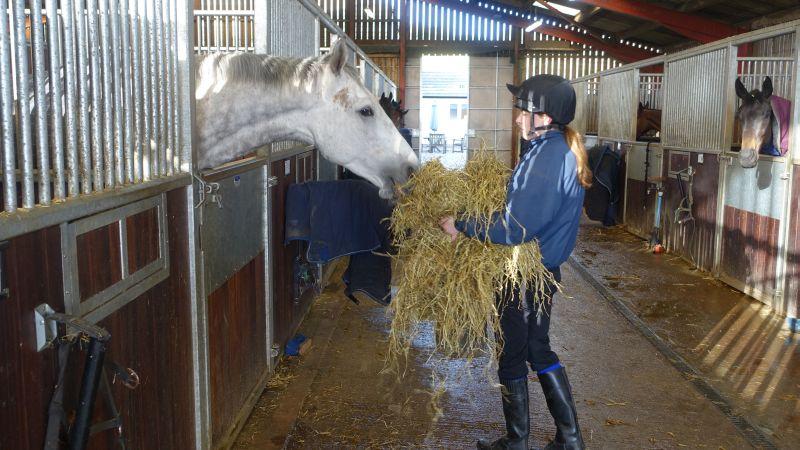 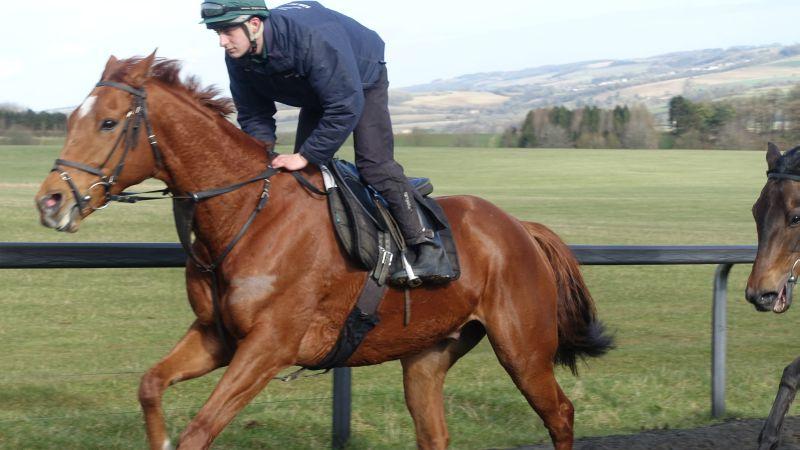 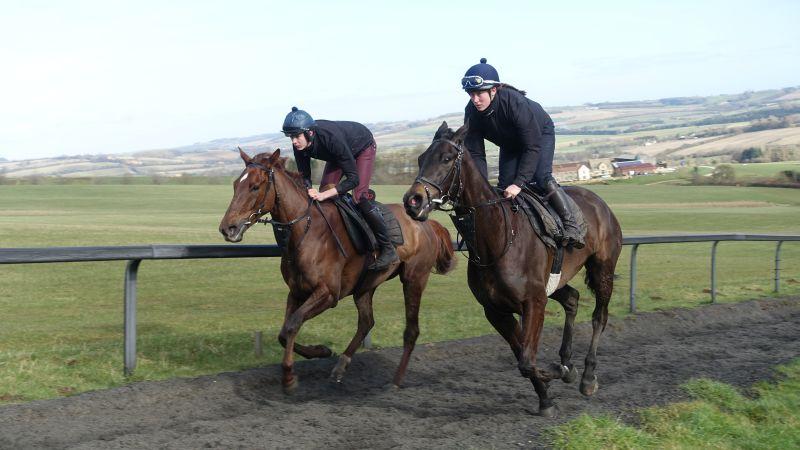