Last night Clare and I had dinner with Martyn and Elaine Booth at their hotel The Dial House in Bourton on the Water. What can I say about our dinner.. 5 courses of sheer delight. Fine dining..

We had the restaurant taster menu and the food was simply outstanding.. Hardly surprising that Martyn and Elaine have been awarded a 3 star rosette, which is about as close as you can come to a Michelin star. Try it..

Jockey David Bass was in for one lot..Mikey Harmill (rode first race winner at Sandown yesterday) was in for the morning as was Tom Clarkson. Pandora and Archie Bailey both rode out one lot.

Mai White was here to watch first lot.. Mia looks after all our horses backs and muscles.. she was watching a few of her patients and then went to work on a few after.

Nicholas and Cherry Jones were here first lot to watch Twelve Roses work.. all being well TR will be heading to Kempton next Saturday to run in the Pendil Chase.

David Stubbins, Michael Ray, Mark and Thomas Russell, Andrew and Ann Chick were all here for 'a morning on the gallops and breakfast' as booked through CD Tours

There is cracking racing all round the country today and although we dont have a runner we will be watching. The horses here are well and we have just changed onto a new feed as Vixen Horsefeeds who I have used almost since I started have stopped production.

Emily Gray who was our only possible runner today in the Reynoldstown Novice Chase at Ascot is waiting for the new Mares Chase at Huntingdon next Thursday.

An interestingly named runner in the last race, the bumper at Ascot. Johhny Wills, who owns Net Work Rouge here is ever the romantic .. Isle Of Ewe.. read quickly..

Vicki Forbes sent this one over..

An airplane was about to crash, there were 5 passengers on board, but only 4 parachutes.

The first passenger, Holly Madison said, "I have my own reality show and I am the smartest and prettiest woman at Playboy, so Americans don't want me to die. "She took the first pack and jumped out of the plane.

The second passenger, John McCain, said, "I’m a Senator, and a decorated war hero from an elite Navy unit from the United States of America." so he grabbed the second pack and jumped.

The third passenger, Donald Trump said, "I am going to be the next president of the United States, I am the smartest man in our country, and I will make America great again", so he grabbed the pack next to him and jumped out.

The fourth passenger, Billy Graham, said to the fifth passenger, a 10-year-old schoolgirl, "I have lived a full life and served my God the best I could. I will sacrifice my life and let you have the last parachute. "

The little girl said, "that's okay, Mr. Graham. there's a parachute left for you. The smartest man in America took my school bag."

This obituary appeared in last months Daily Telegraph of a remarkable man called Eric Garland.. It is a must read, although The Times did a more interesting one.. Some life..When men were men? 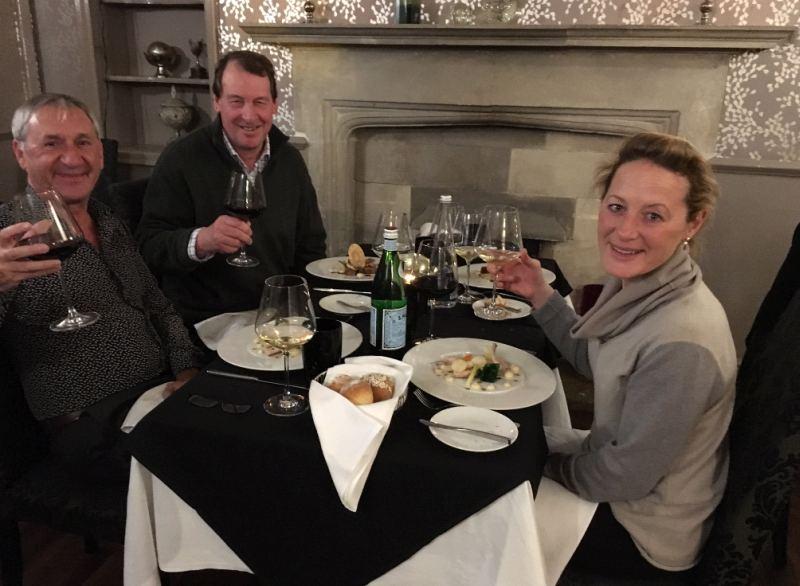 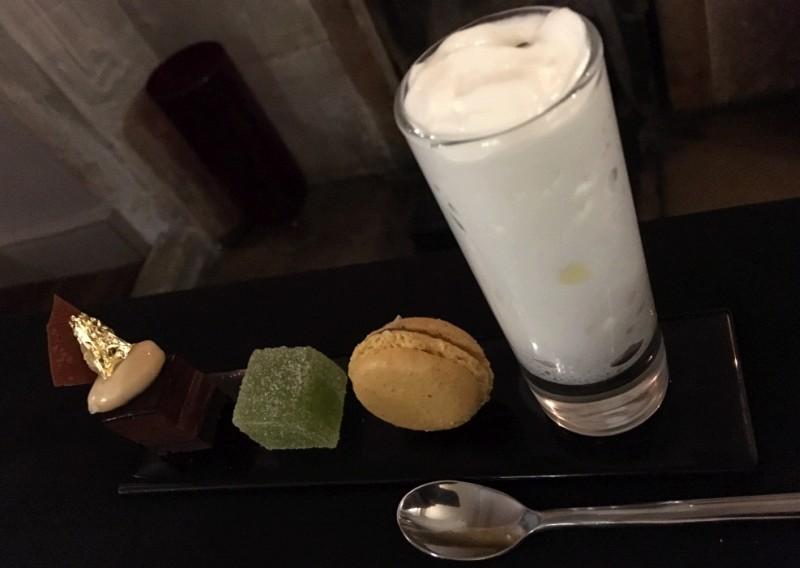 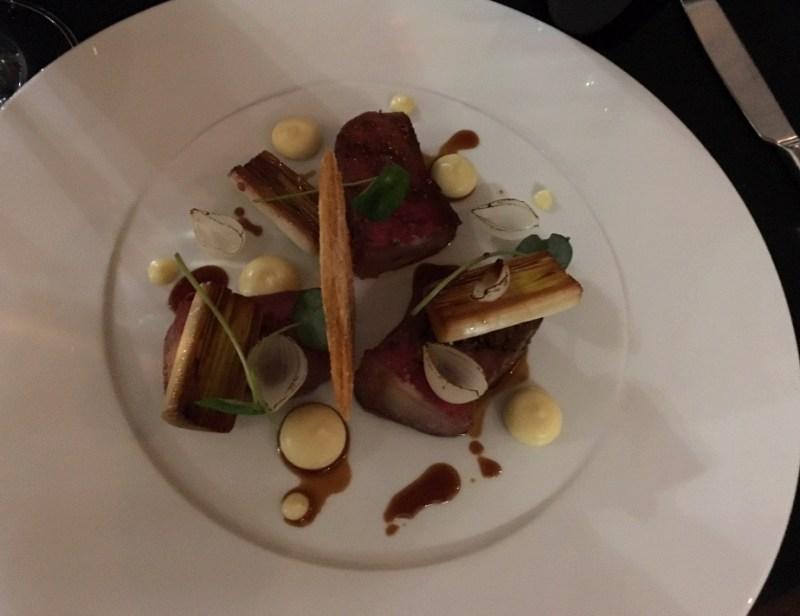 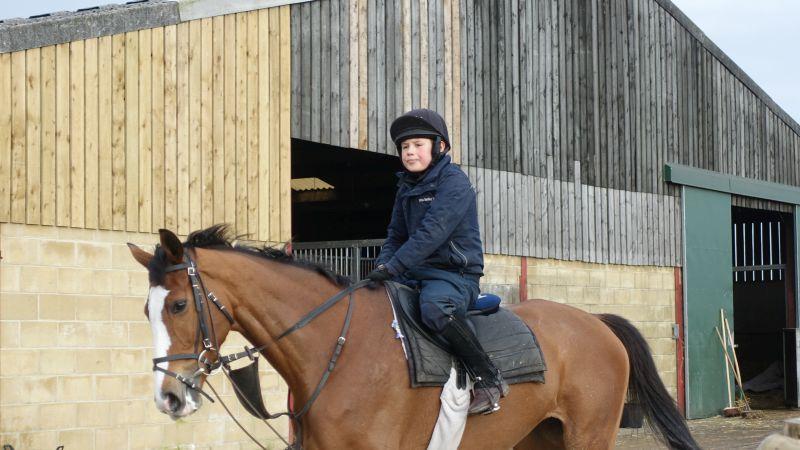 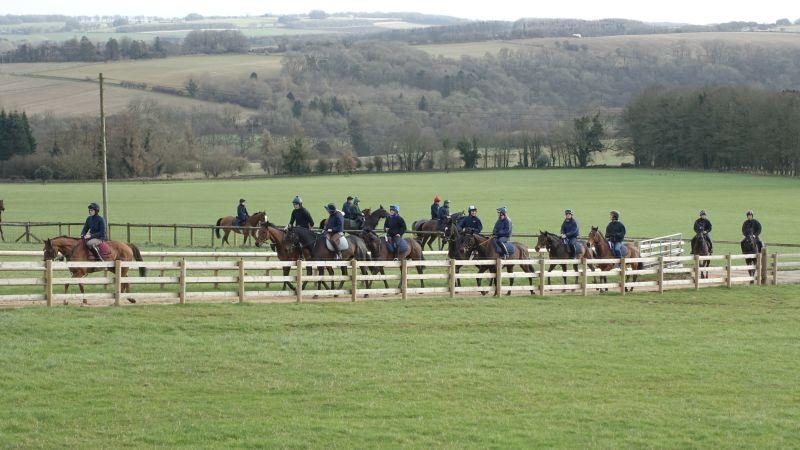 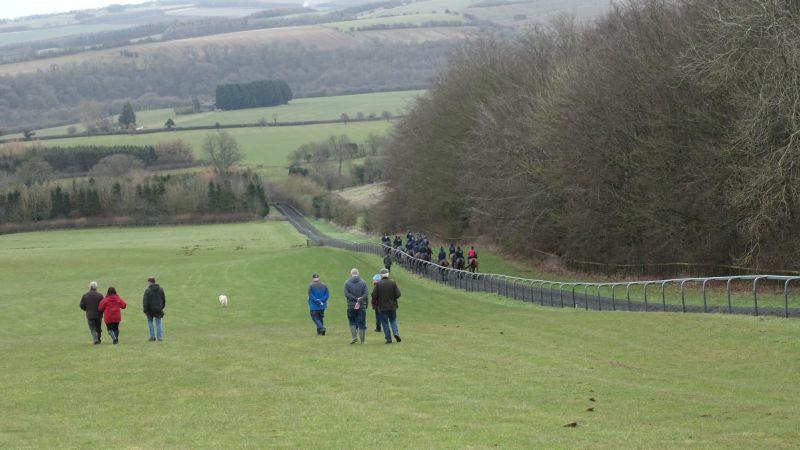 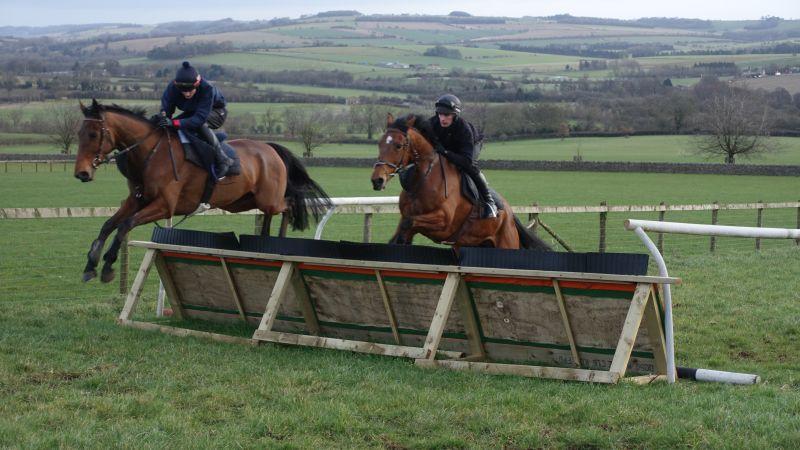 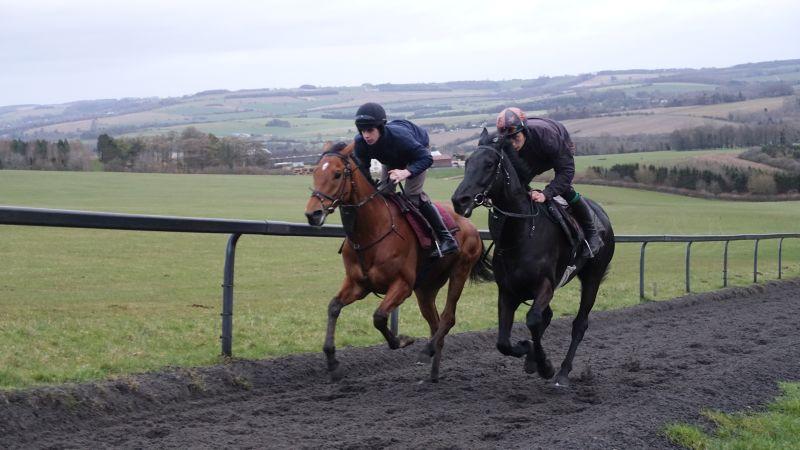 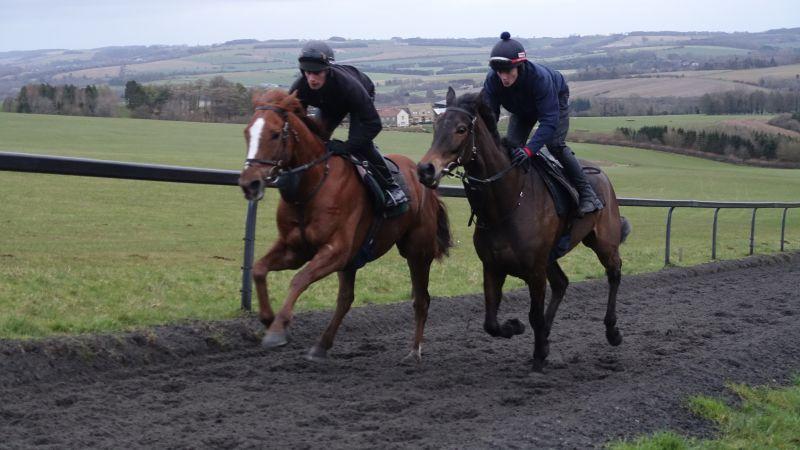 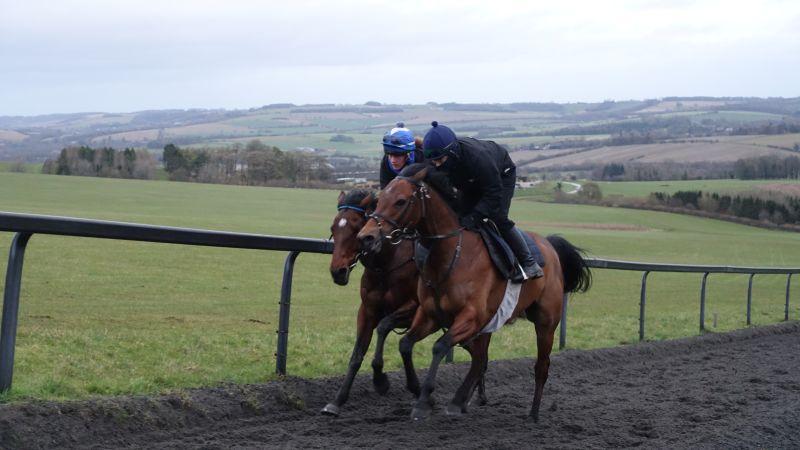 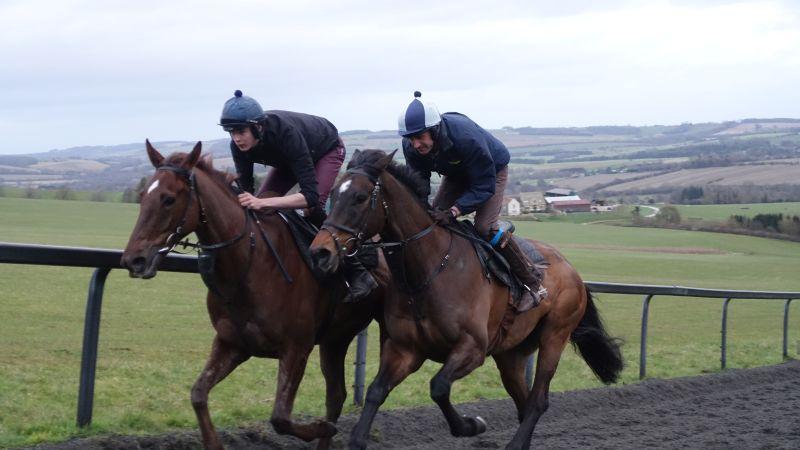 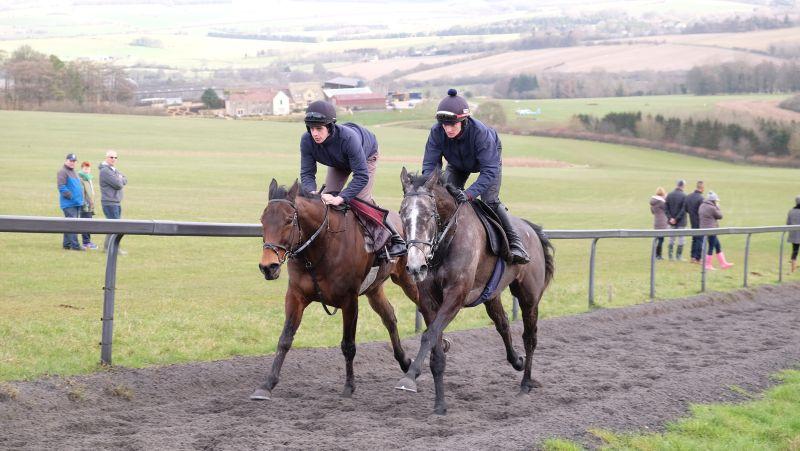 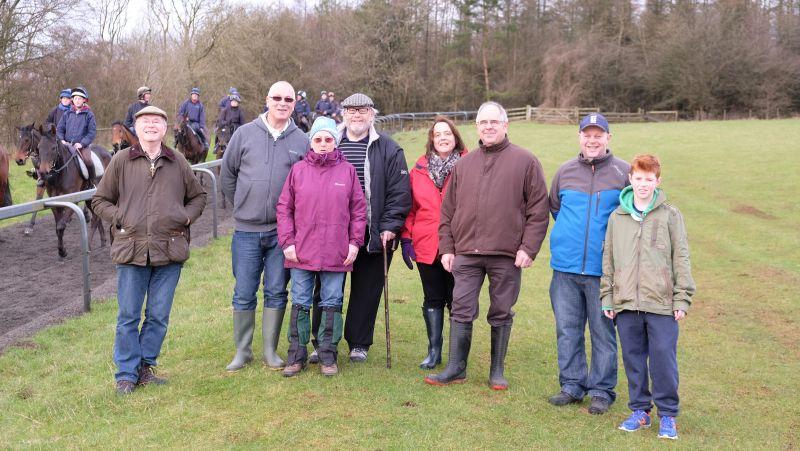 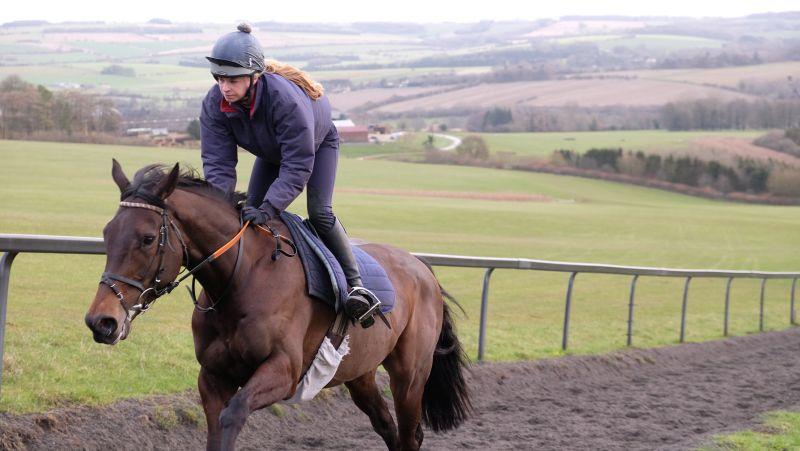 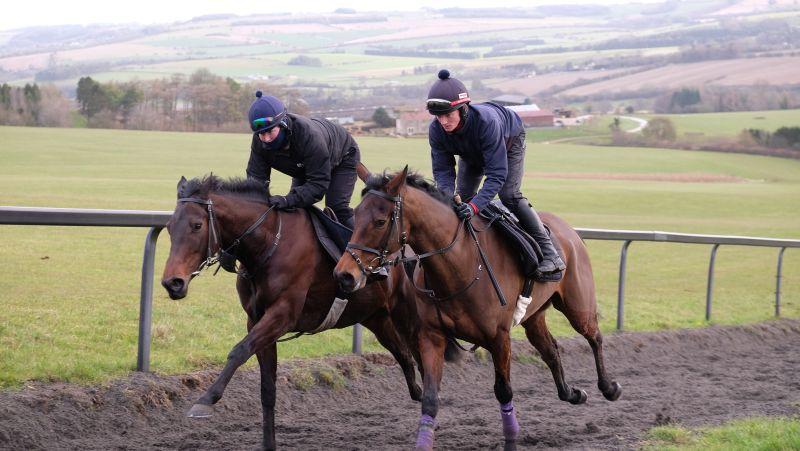 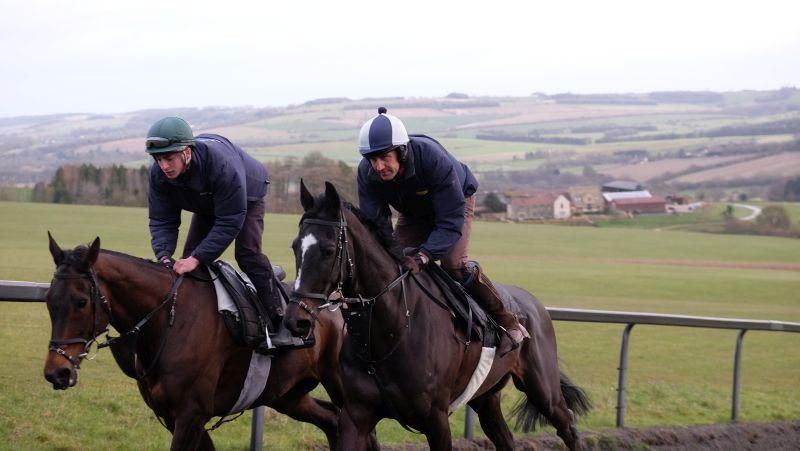 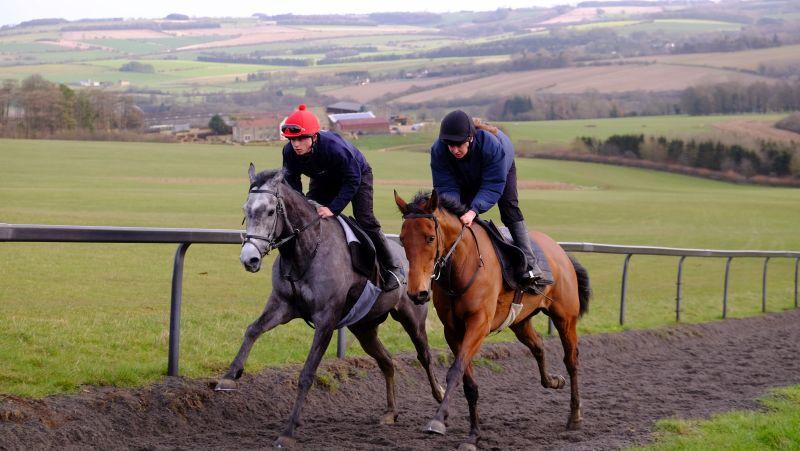 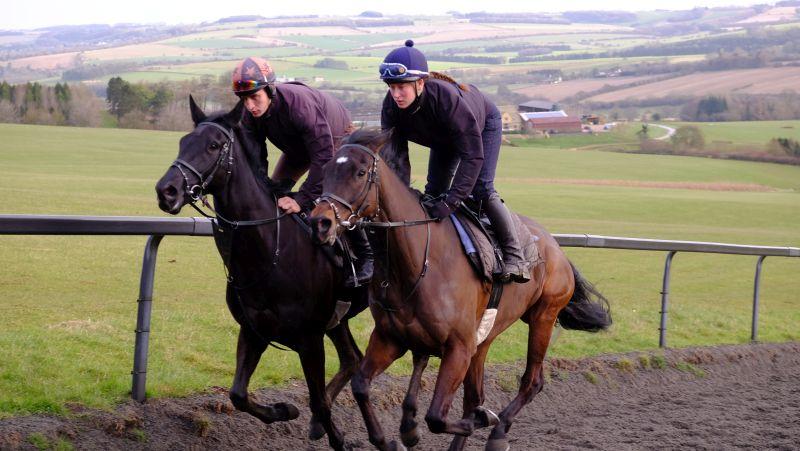 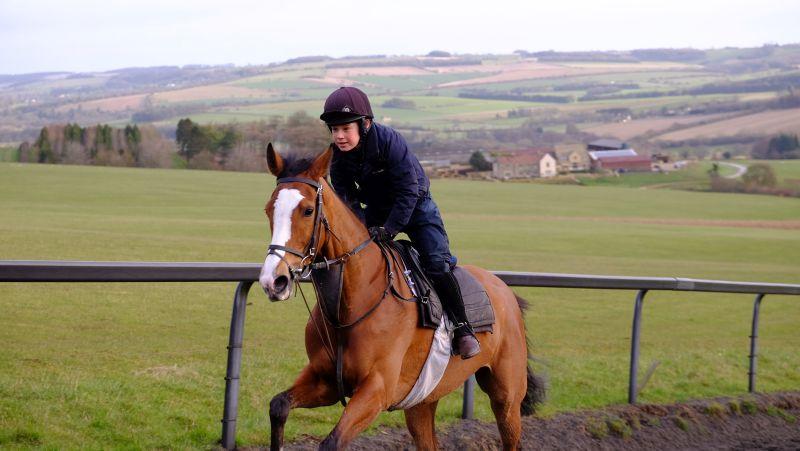 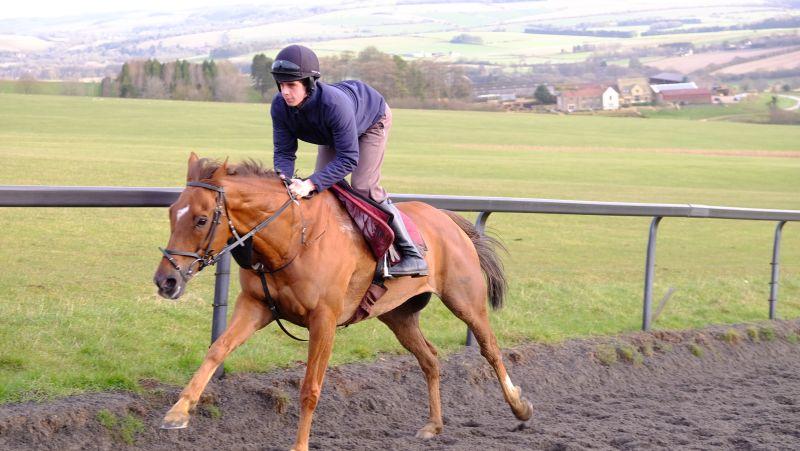 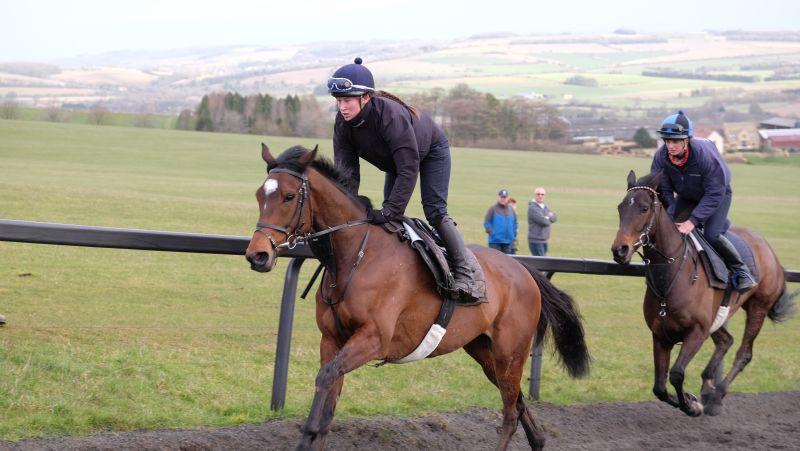 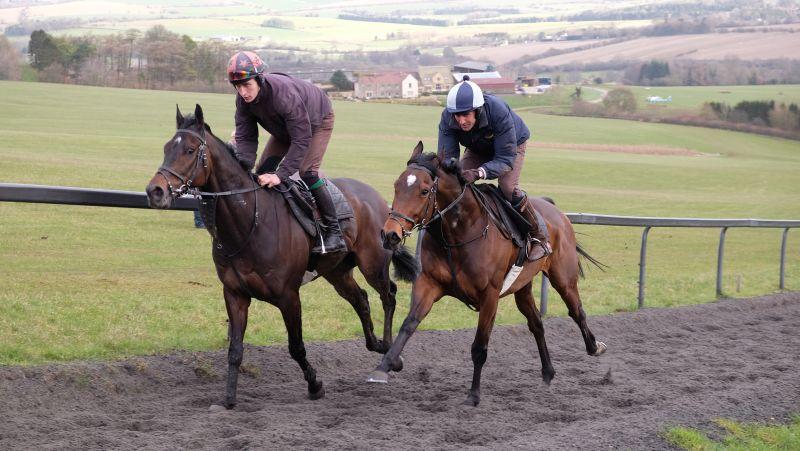 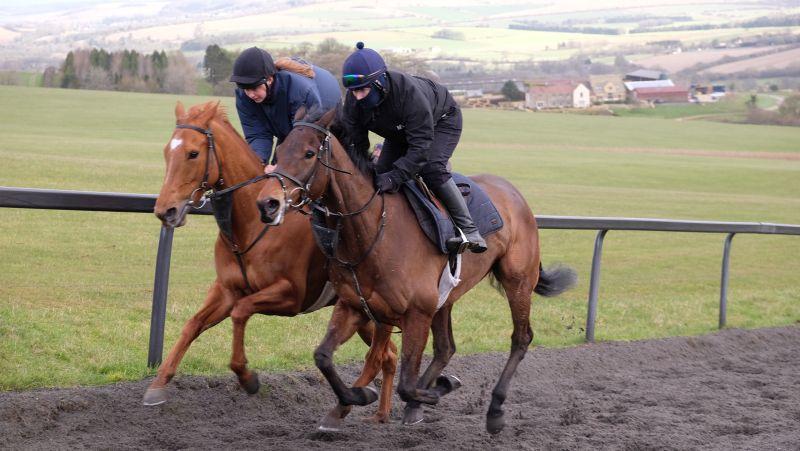 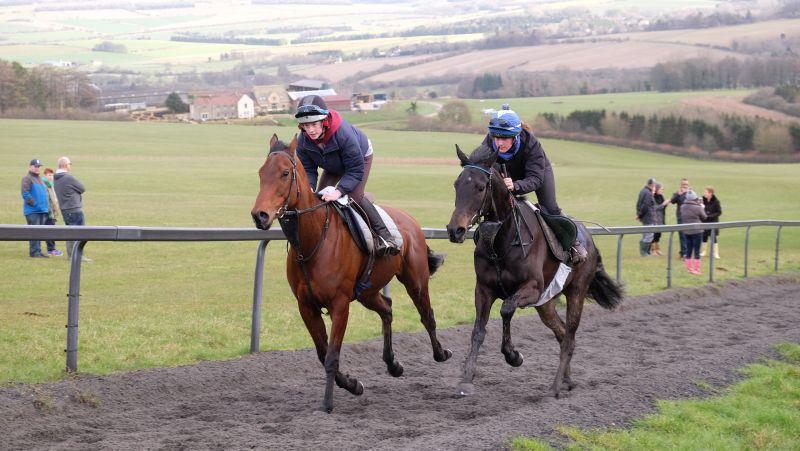 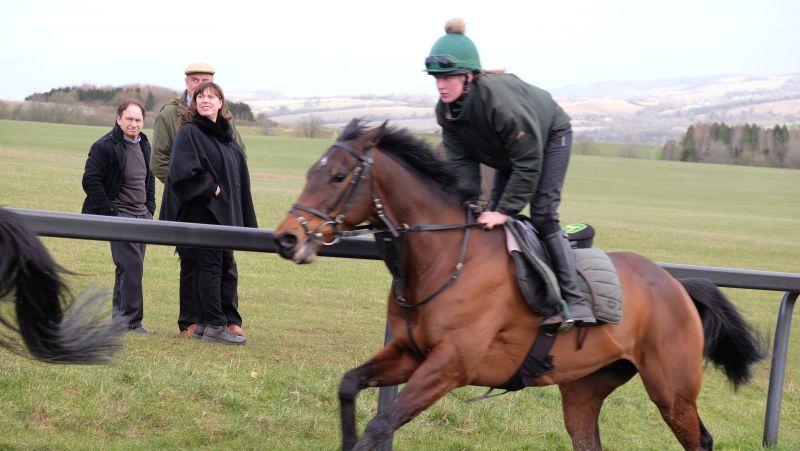 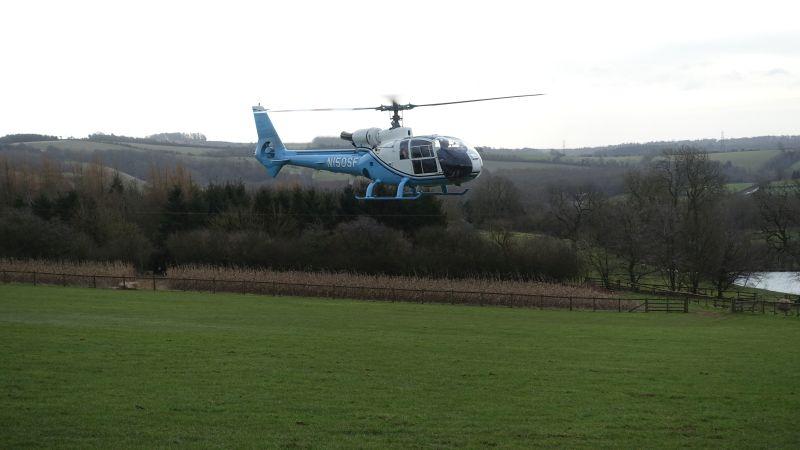 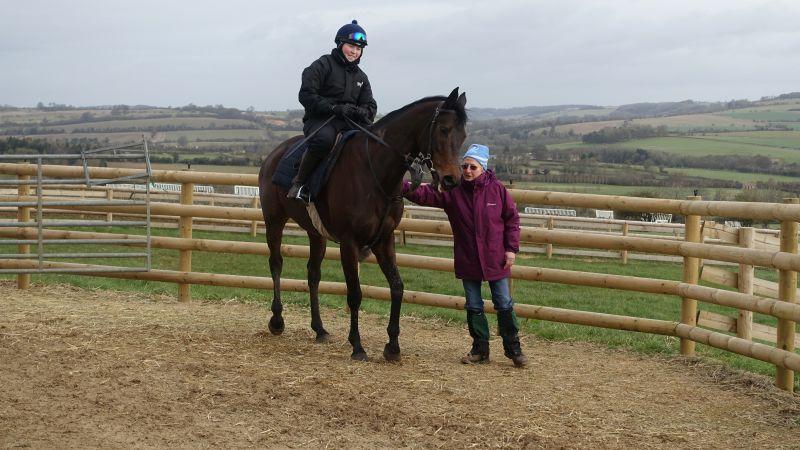