Driving to Birmingham Airport yesterday set the blood pressure racing as the traffic was dreadful and we looked like missing our flight.

Thankfully Birmingham airport is small enough that once parked we were through custom in 10 minutes and we made it just in time.. Gerard Nock, N T-D and Richard Russell were on the same flight.

The funeral service for Michael Edward Stroud was certainly well attended, especially by those involved in Irish racing .

A hugely popular man, Michael was given a fair old send off .. Peter Curling gave a wonderful address with many amusing stories of Michael's life... there were readings by N T-D, Otis Blum (Grand son) and Me. Eddie Hales was an usher...Sadly we had a plane to catch which meant missing the supper after.. I assume it was a long one..

Michael must have been looking after me as the vertatile mare Sainte Ladylime won the two horse novice chase at Wetherby during the service.. I found out when my phone went ping with a message from Jamie Snowden saying well done. Not so well done was Bandon Roc who finished 4th of 4..

David Bass in this morning.We worked a few and a video can be seen here.

We also jumped Agent Memphis, Blazon and Cloone Lady.. again a video can be seen here.

Nicholas and Jill Sperling here for a first visit to Thorndale. They have juist moved down South from the Borders and now settled in Lambourn.

Try this mathematical film test. It's pretty amazing. Mine turned out to be "Raiders of the Lost Ark". I was surprised how this worked.

This test will  predict which of the 18 films listed below is your favourite. Don't ask me how, but it really works!

Don't cheat and look at the film list till you have done the maths!

Now add the two digits together to find your predicted favourite film in the list of 18 films below. 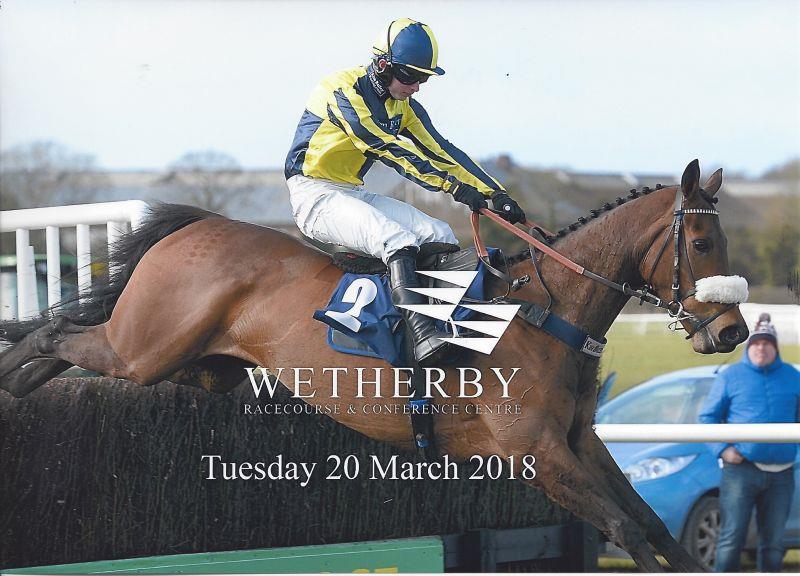 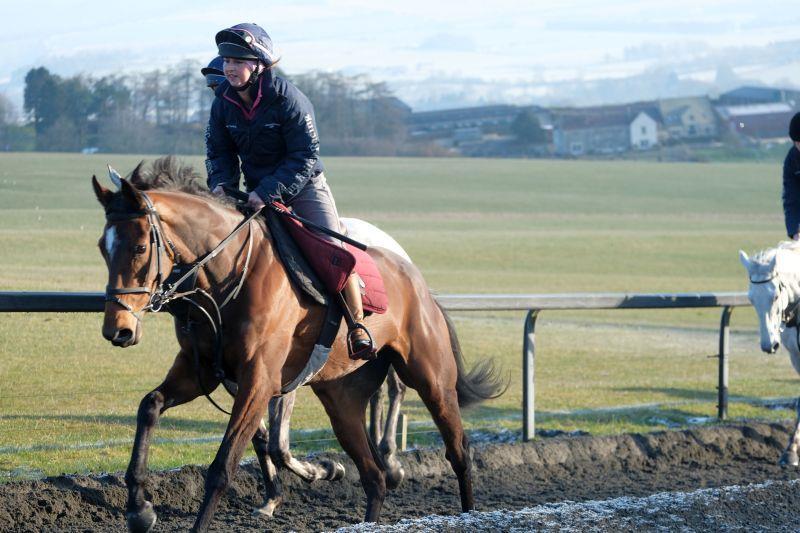 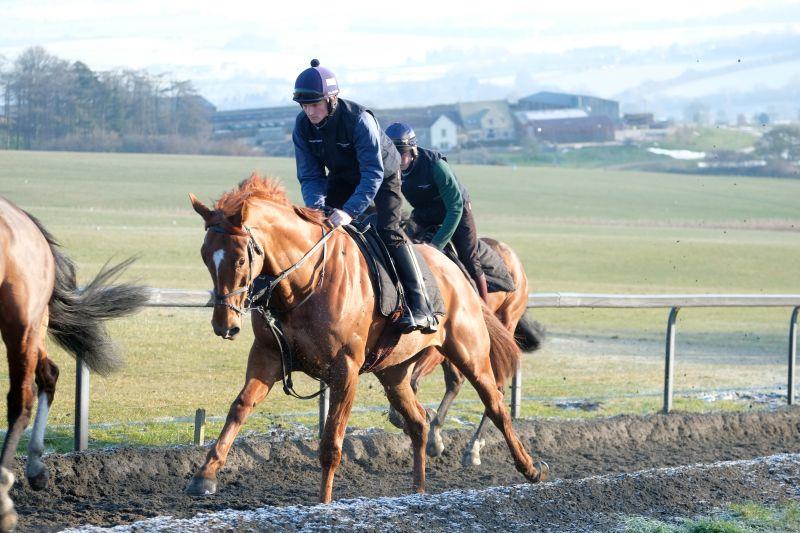 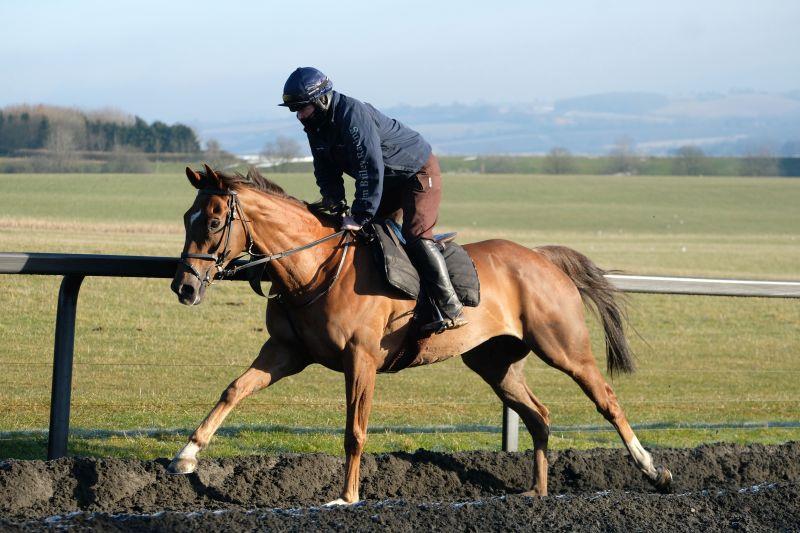 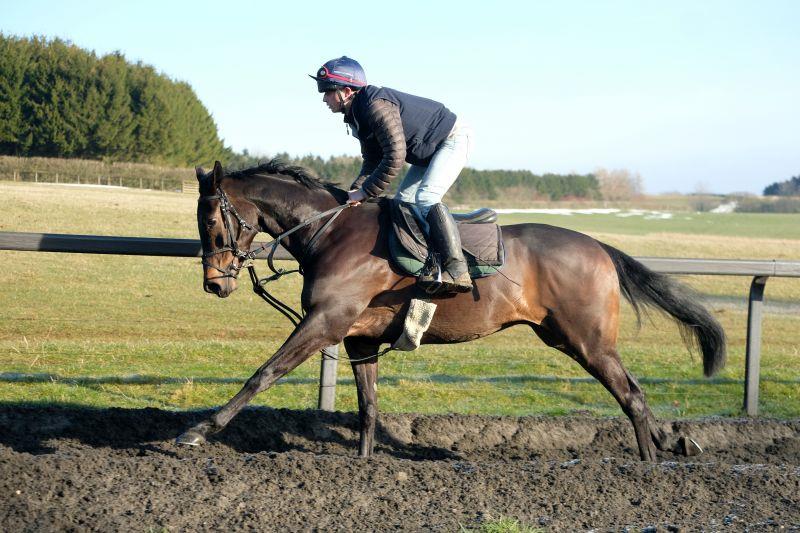 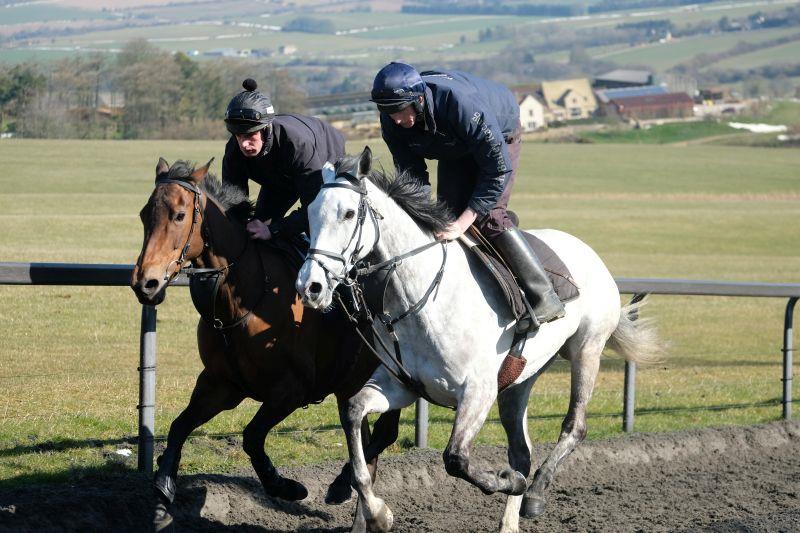 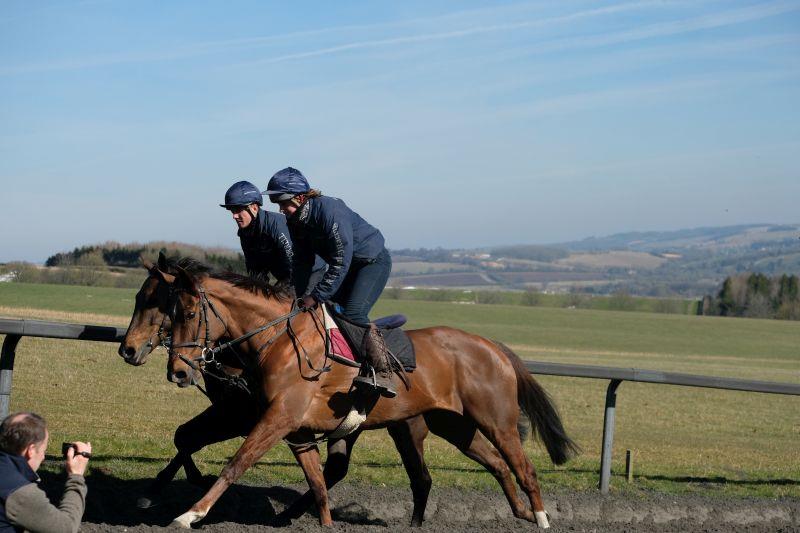 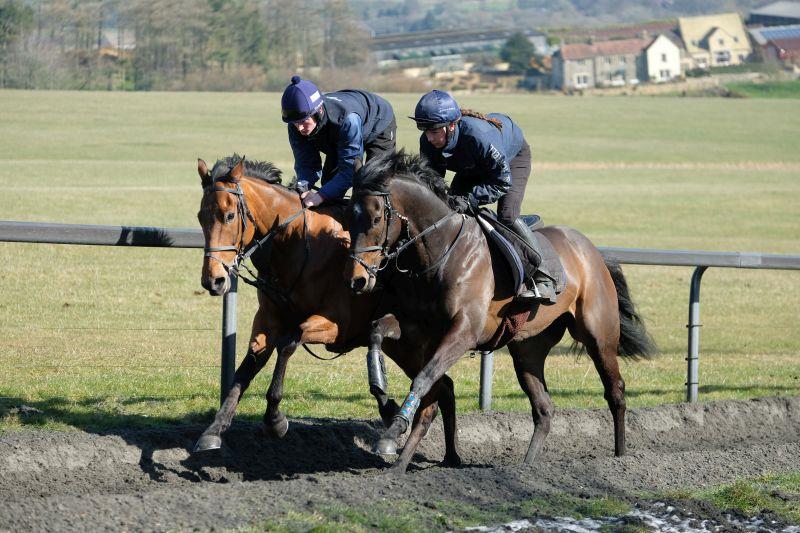 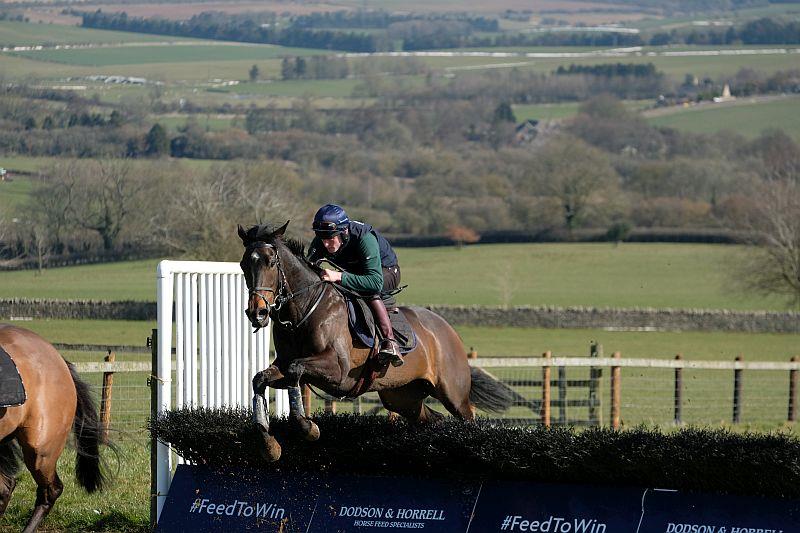 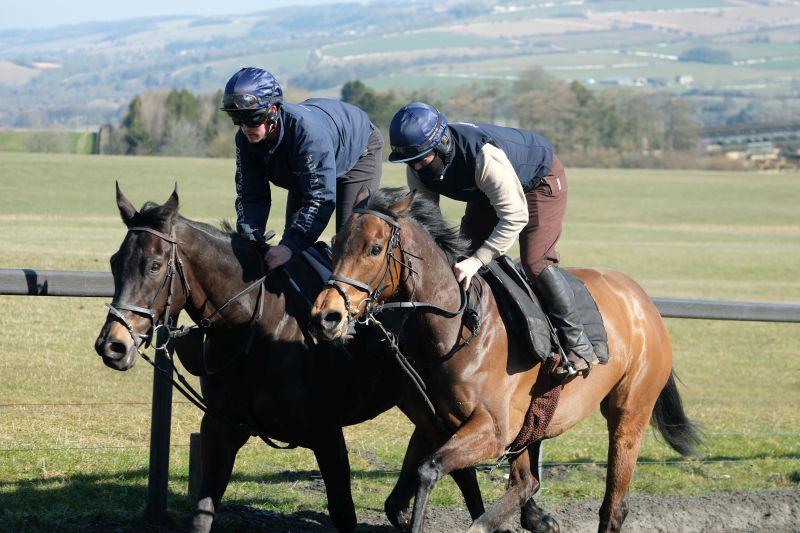 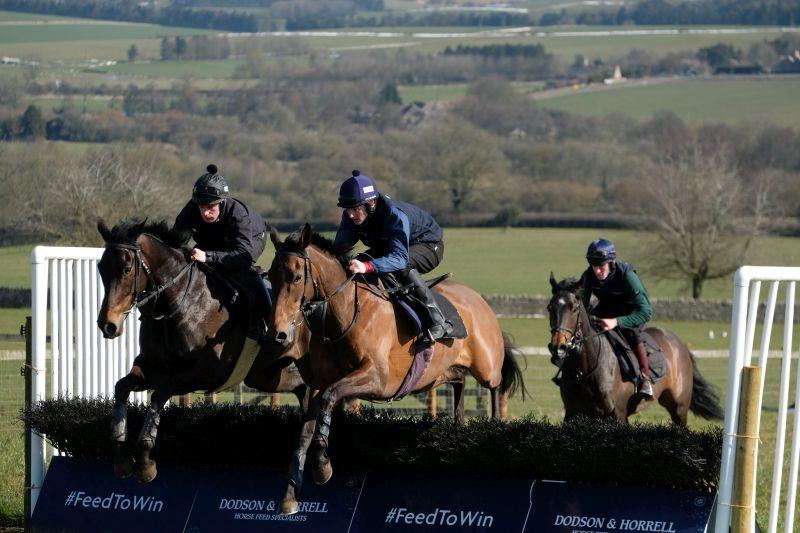 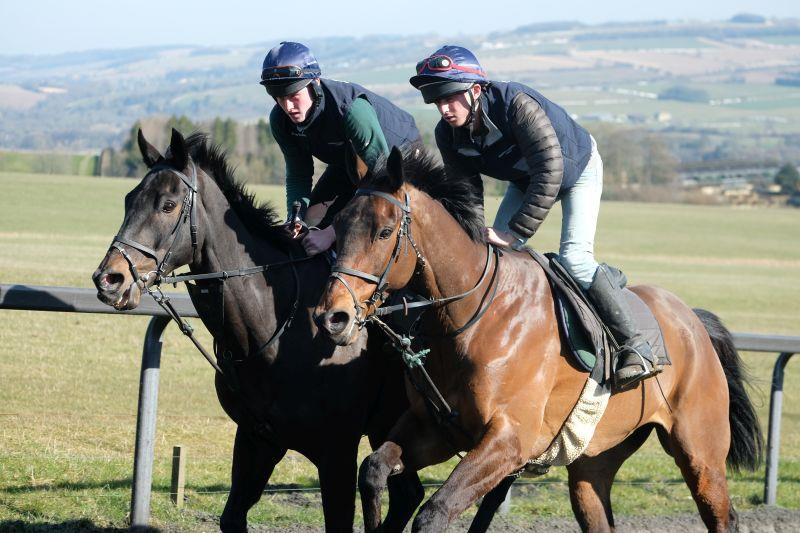 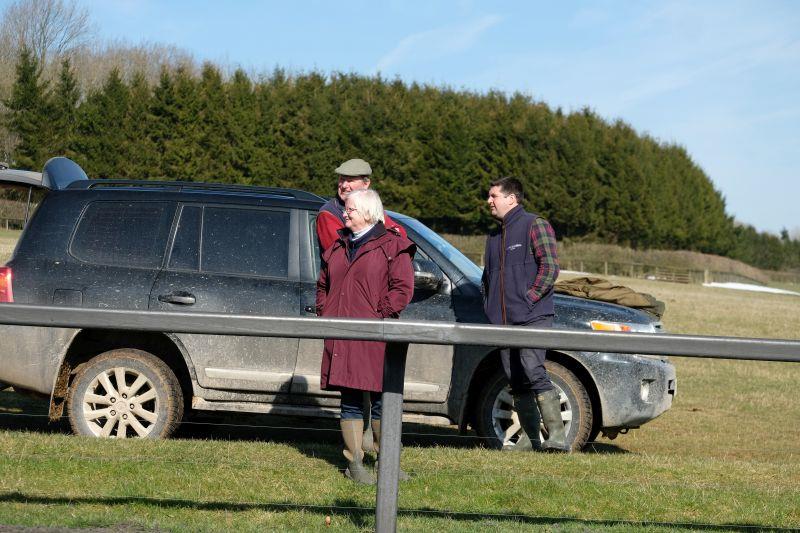 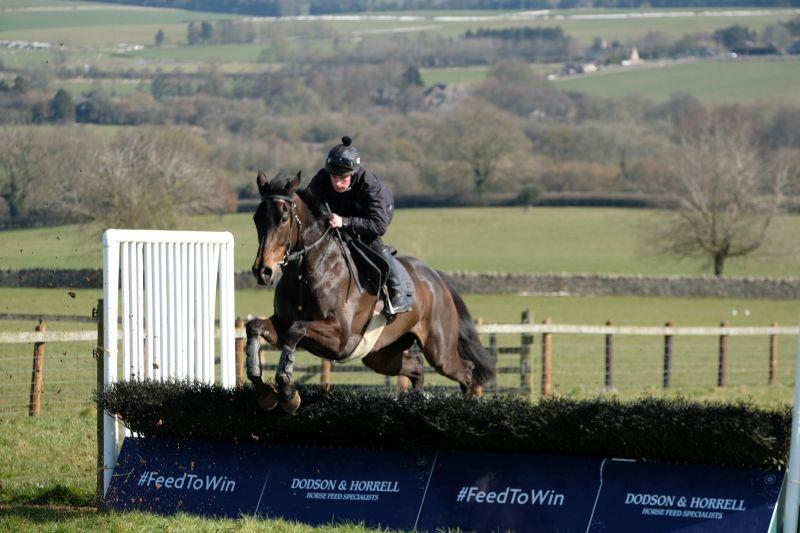 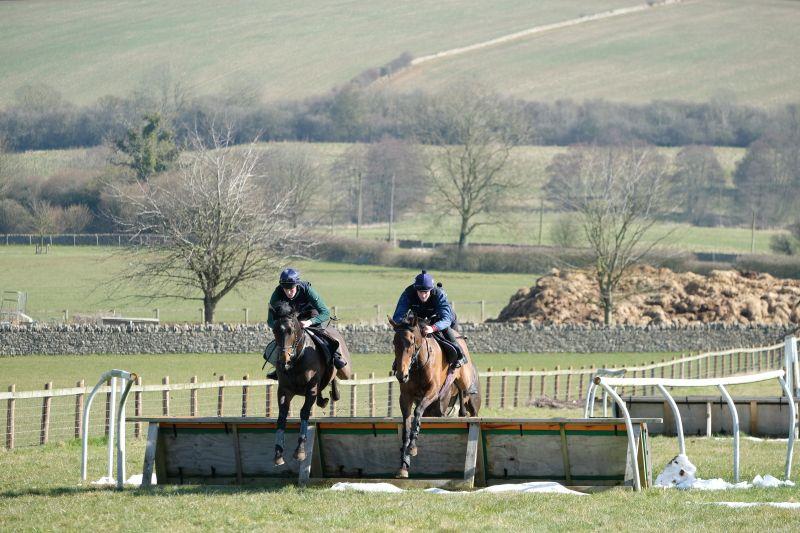