Are you exhausted from being glued to 4 days of fabulous racing from Cheltenham?

What did we learn.. The Irish held all the aces..The Prestbury Cup.Ireland 23  England 5.

Henry De Bromhead, who won the big three (Champion Hurdle, Champion Chase and Gold Cup) was just pipped by Willie Mullins for the top trainers trophy, but the revelation was Rachael Blackmore.. She dominated.. either falling (4) or winning (6) ! She was crowned Top rider and it was the very first time that a lady jockey has won this Ruby Walsh trophy..

Forgetting all that for a moment.. Cheltenham is our Olympics and the races were run at speeds we would not normally believe possible.. the competition was tough and the racing was relentless..

Powerful stuff and god it shows you how hard it is to have a winner when our Champion trainer Paul Nicholls failed to train one, in fact there were only 4 English based trainers who did which really looks a very bad statistic.. And our Champion jockey Brian Hughes did not even have a ride at the meeting!

The aftermath of the Festival results must throw up the question.. Why were the English runners results so poor.. Surely it is not because the Irish buy better horses.... The big owners like JP had bad weeks too so what is wrong? Head scratching..

Our supposedly good horses like Bravemansgame were passed like they were standing still. Is it a case that we just dont run them enough..Are we just too frightened to get our horses beaten..Our handicap system is wrong. Too much racing and poor prize money..

So many of the festival winners ran at the Dublin Festival.. I have always thought that we should have one too.. A two day festival at Ascot with over a million ponds in prize money both days has been something I mentioned before..

The sport went into the week desperately needing positive and good headlines and though Rachael Blackmore we had them..

It is all over for another year and when we come to attending in 12 months time, please just pray that the crowds are back in force and we return to feeling shattered and exhausted for all the right reasons after a week of excellent sporting drama!

Saturday morning and David Bass, Ciaran Gethings, Chester Williams and Harry Beswick were all in..

We jumped..El Presente, Design Icon, Ajero, Dandy Dan, One For Rosie, Lord Apparelli and Lady Of The Night.

We have one runner today at Uttoxeter and one tomorrow at Carlisle.. David Bass is looking to ride his 50th winner of the season for us.. he is stuck on 48. The Edgar Wallace runs at Uttoxeter and tomorrow One For Rosie heads to Carlisle and for my thoughts please click here.

Finding a facemask stuffed deep in a pocket, is 2021’s version of finding a fiver….. 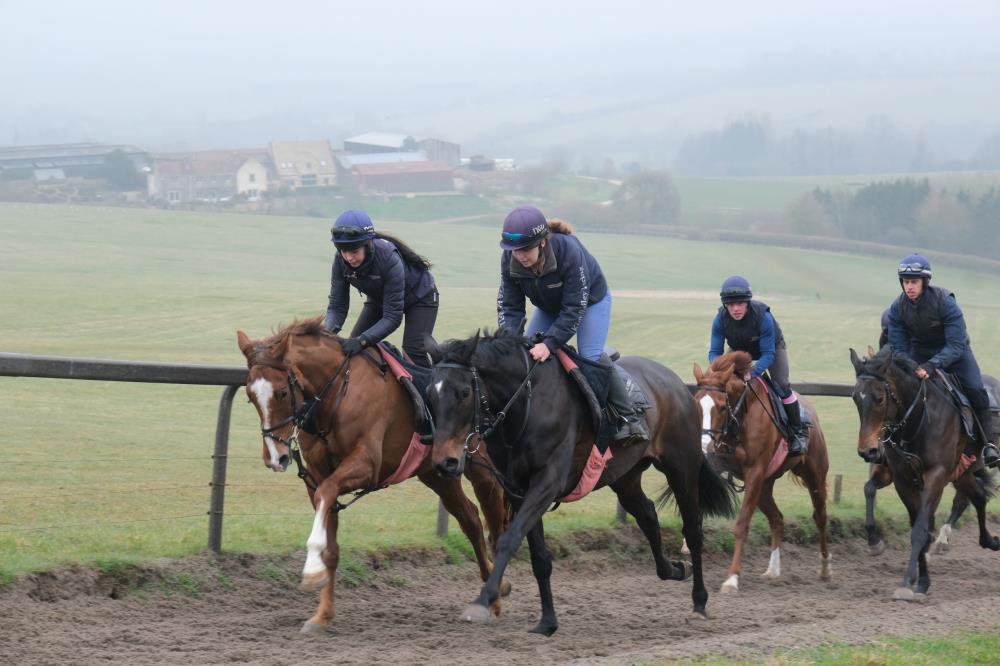 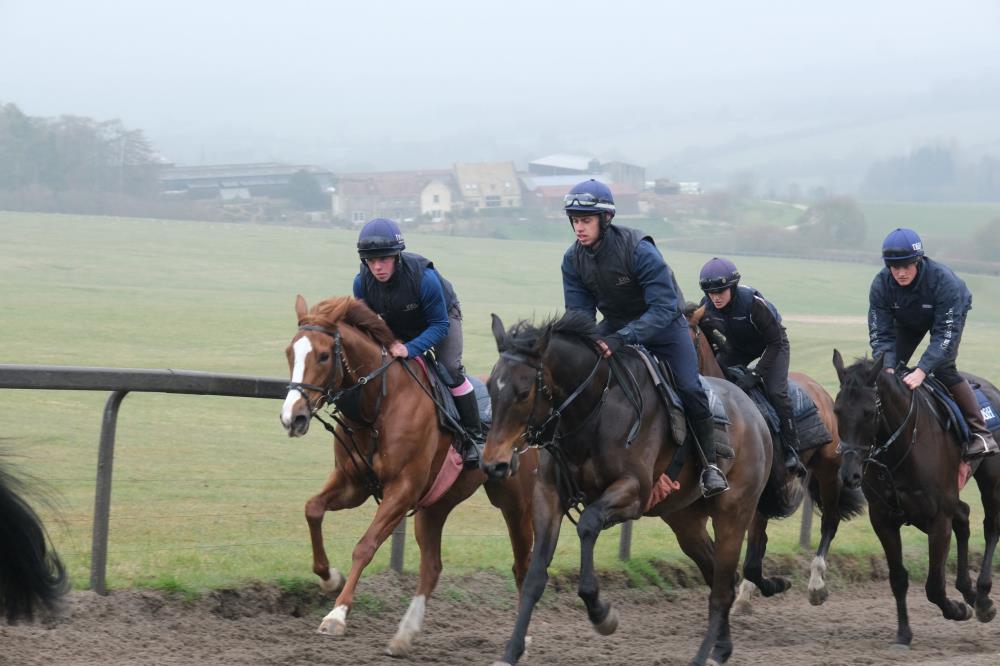 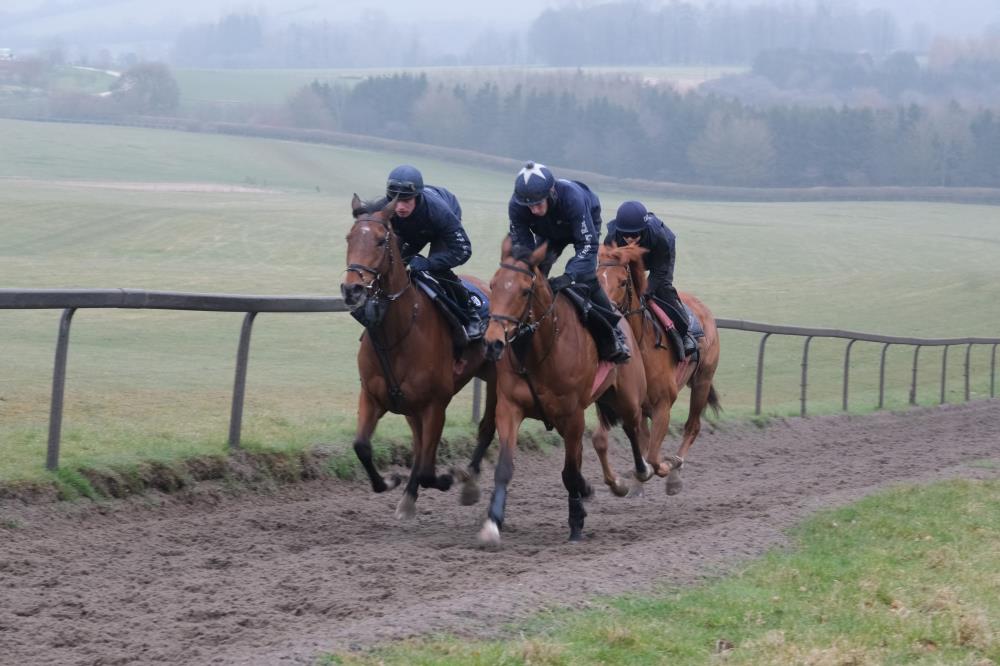 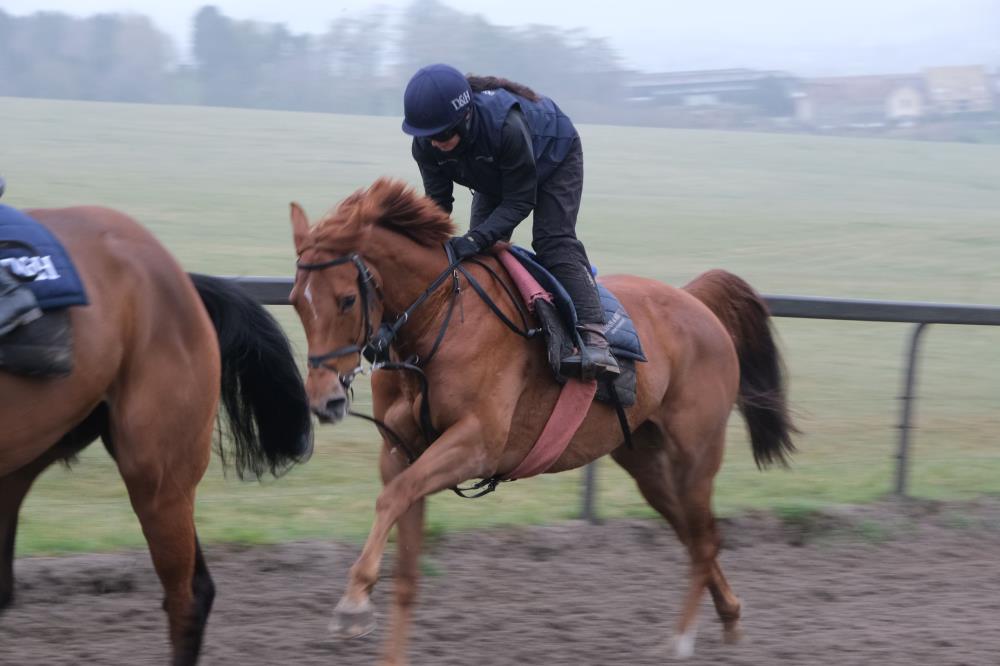 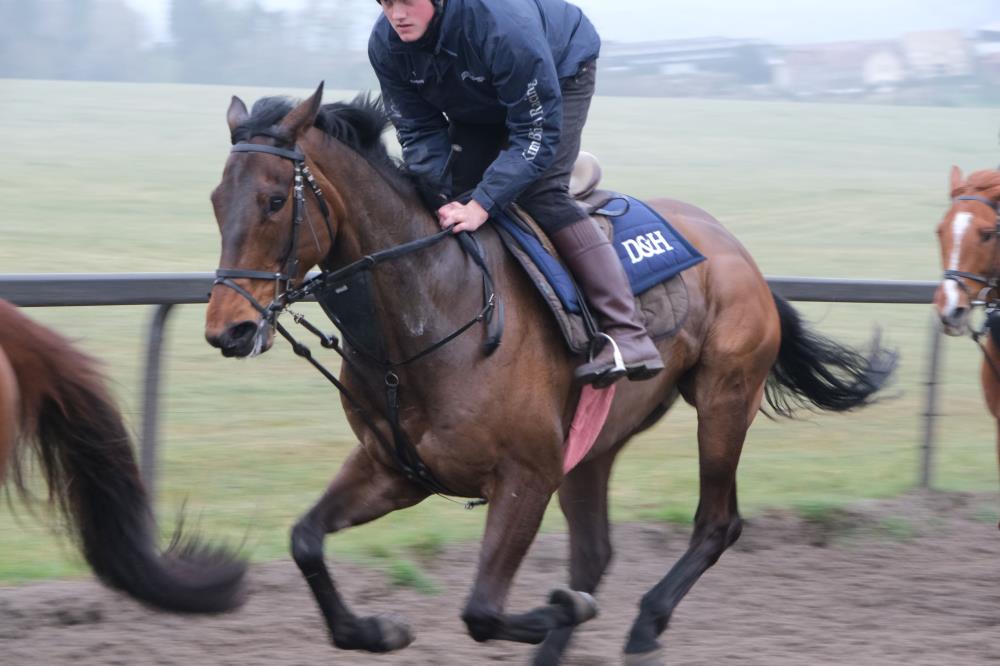 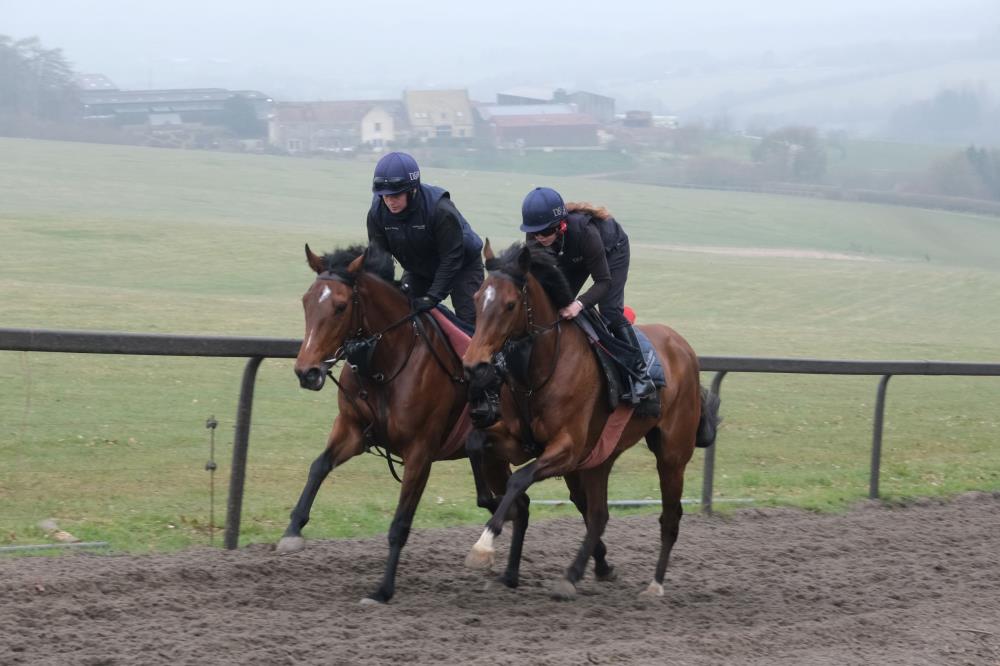 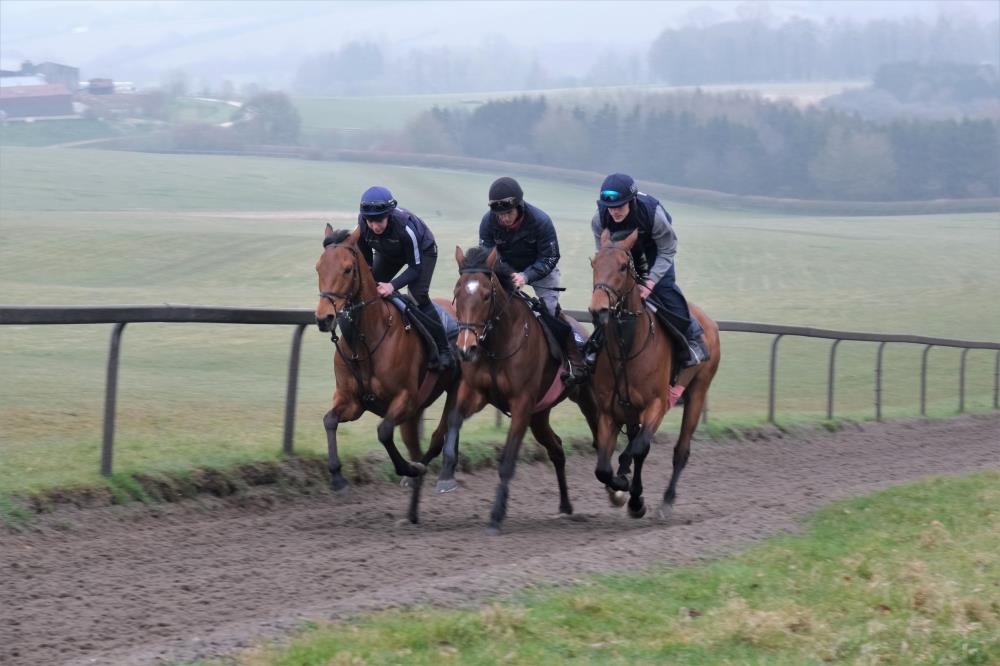 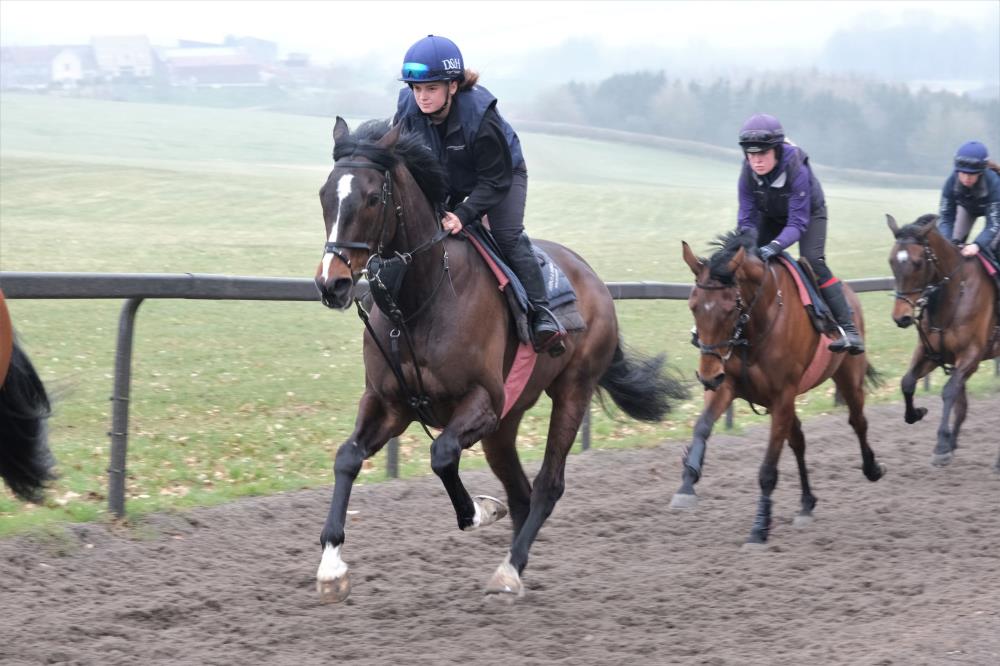 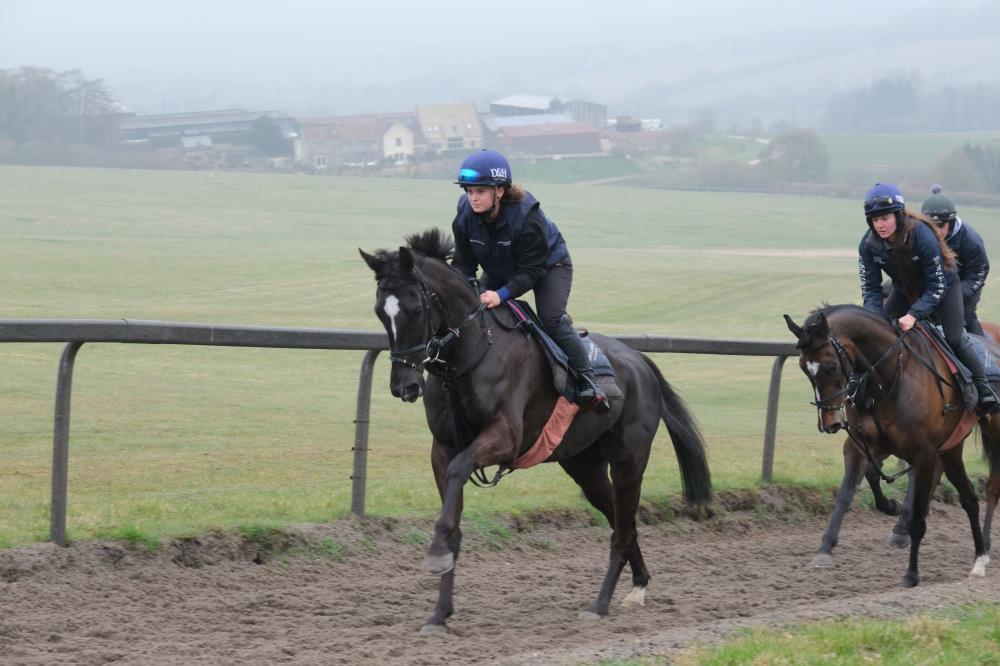 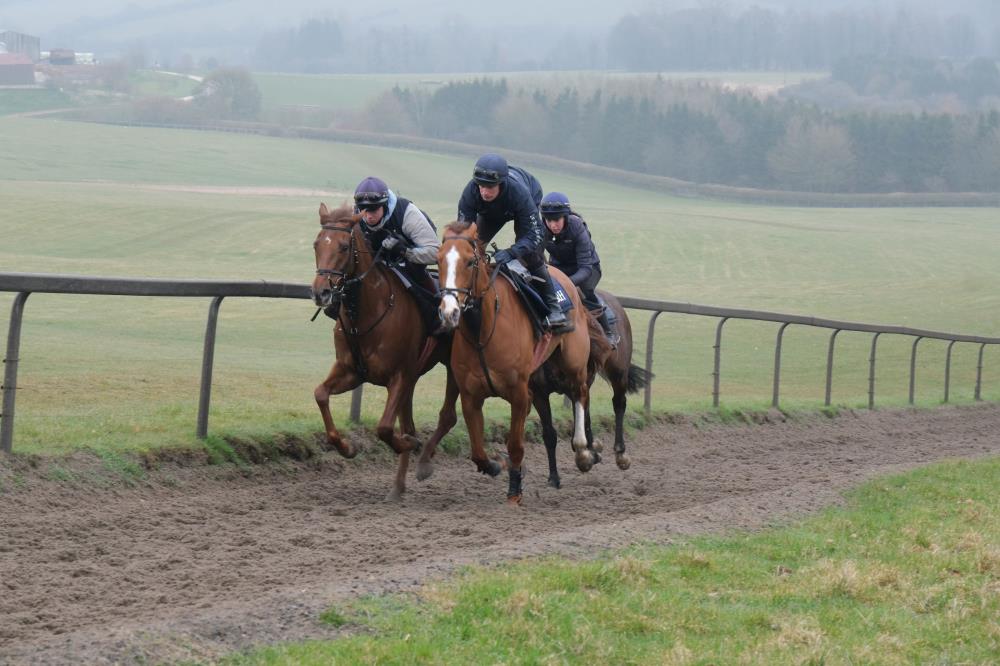 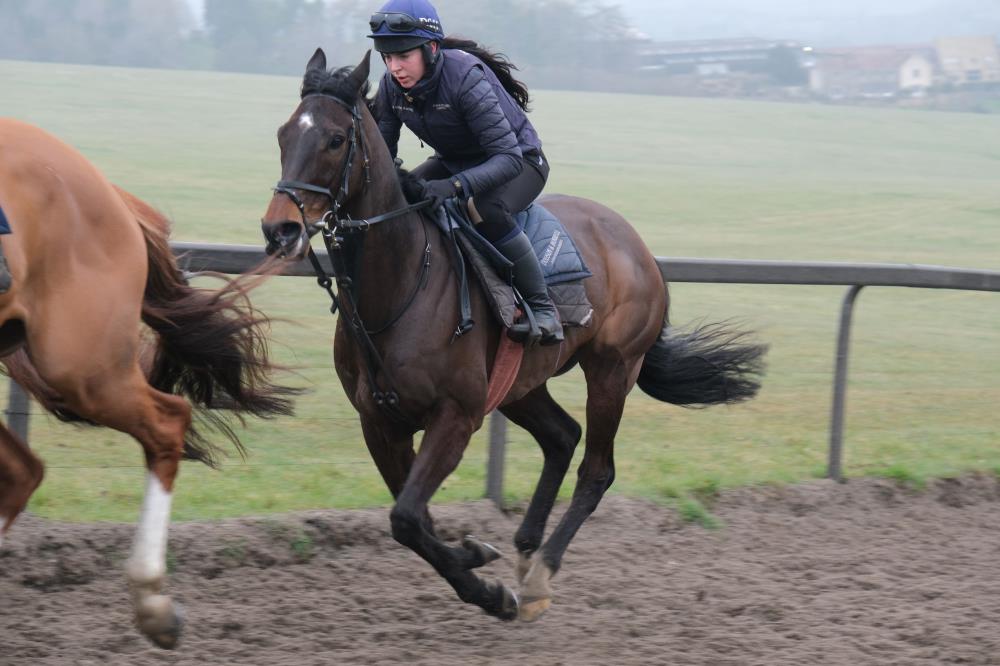 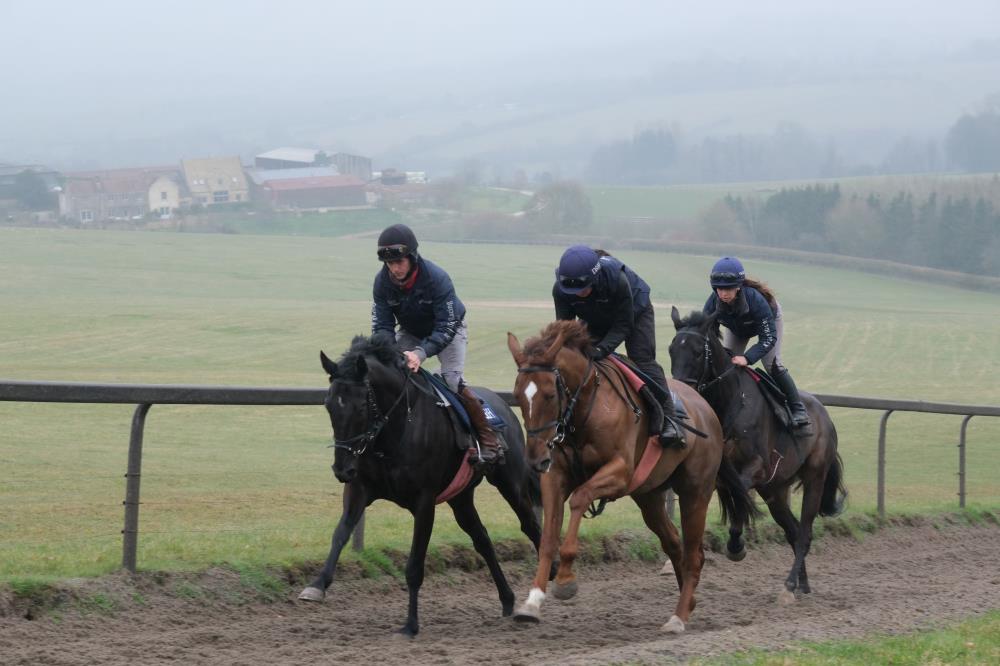 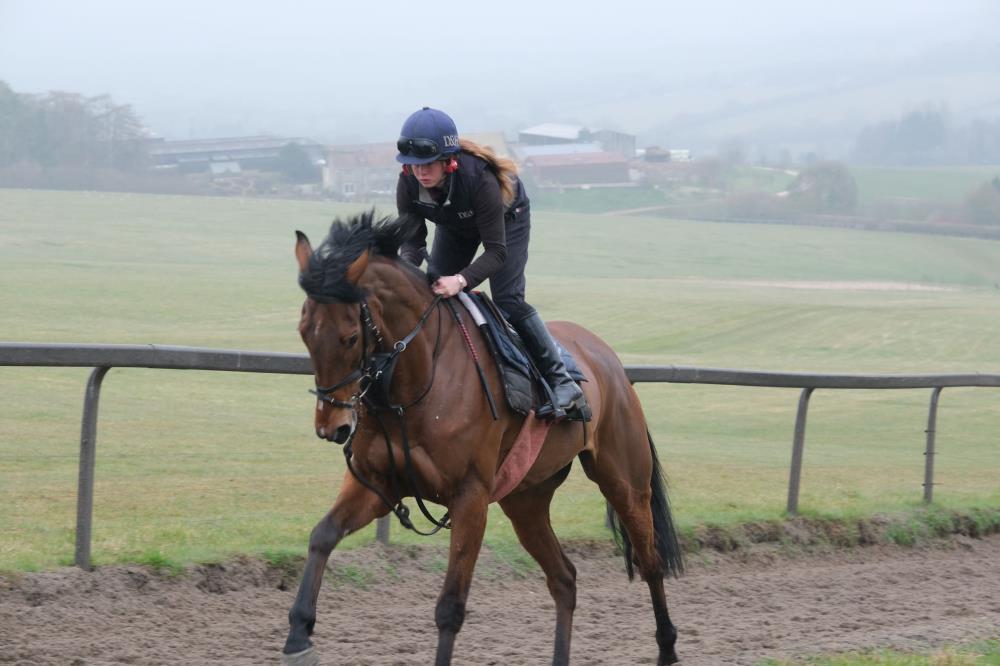 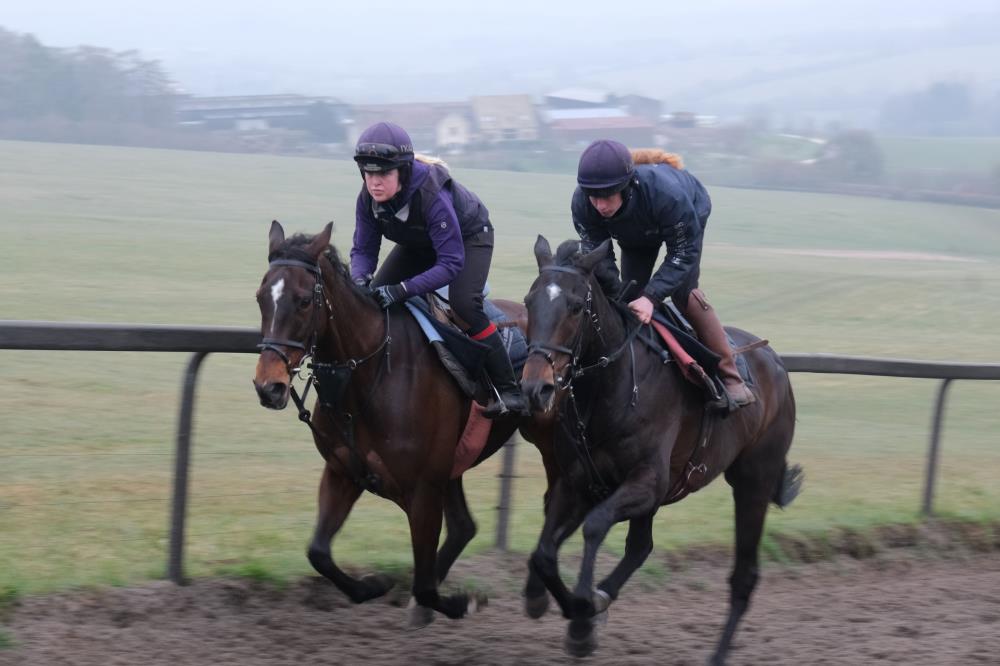 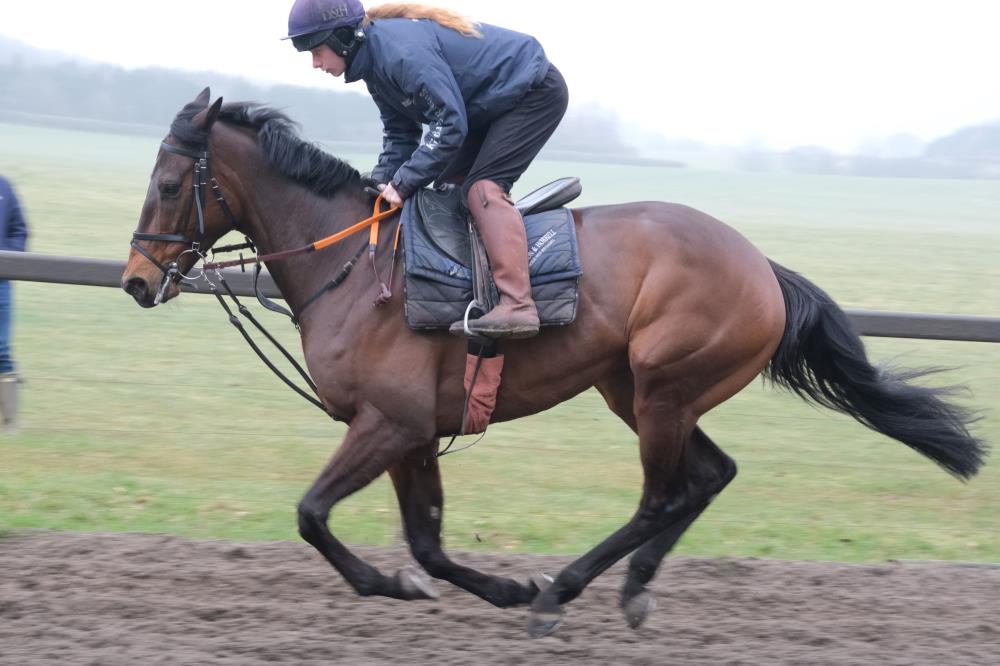 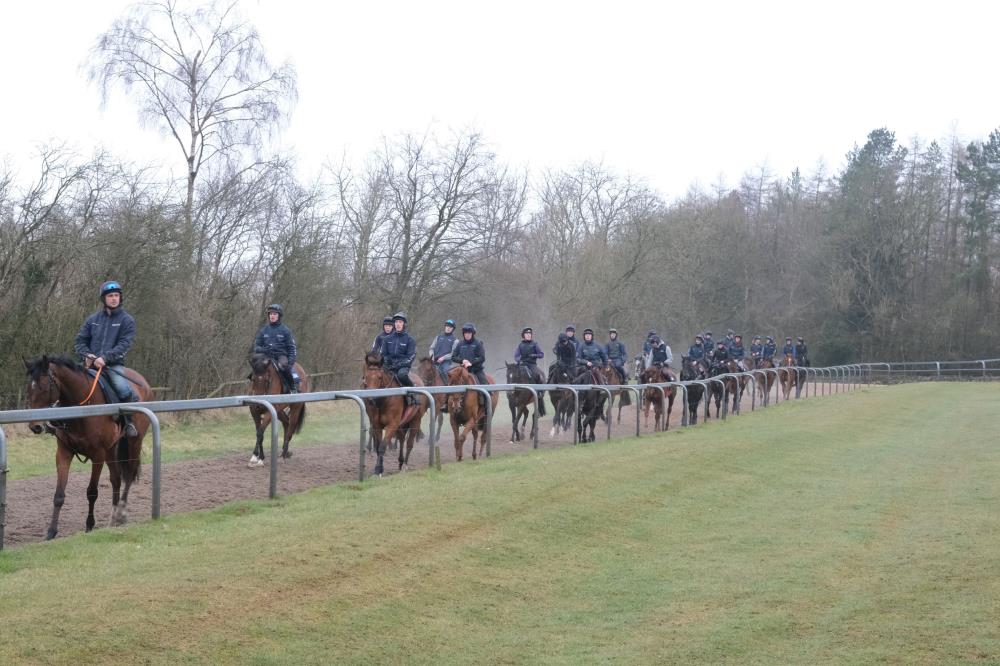 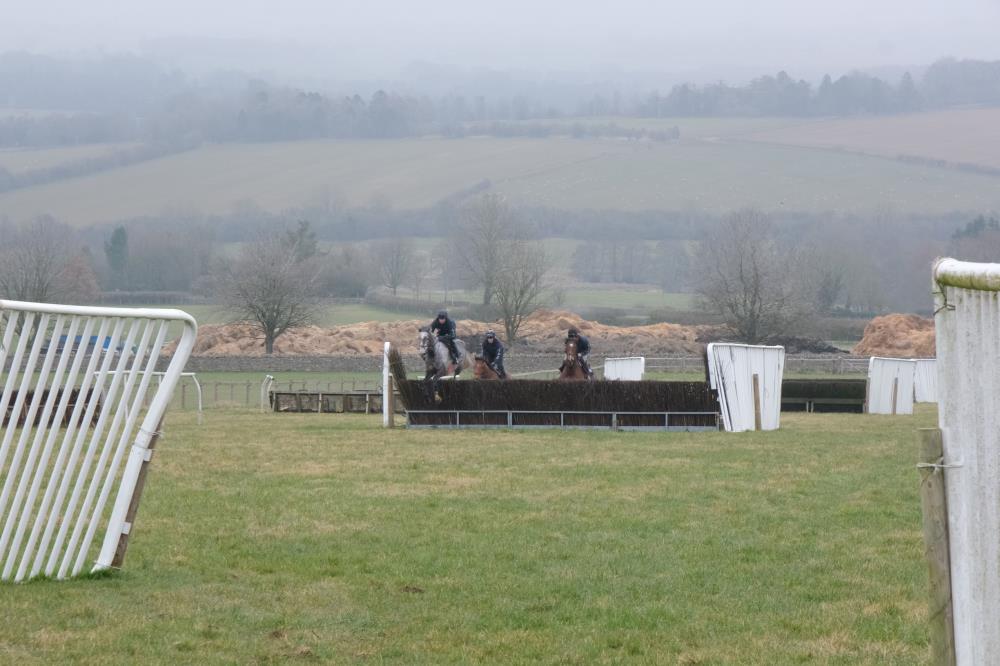 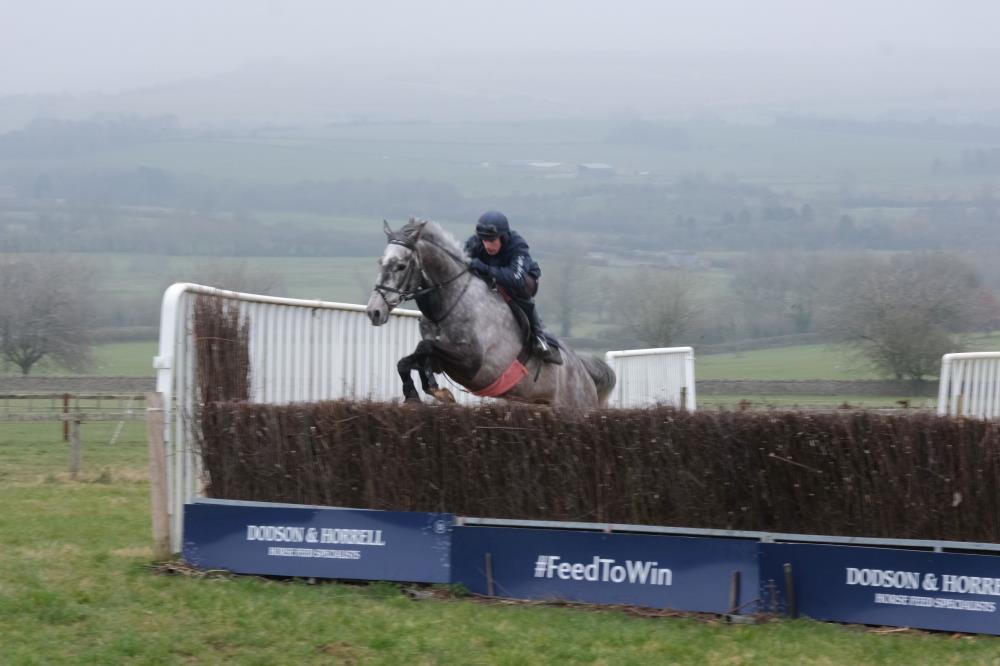 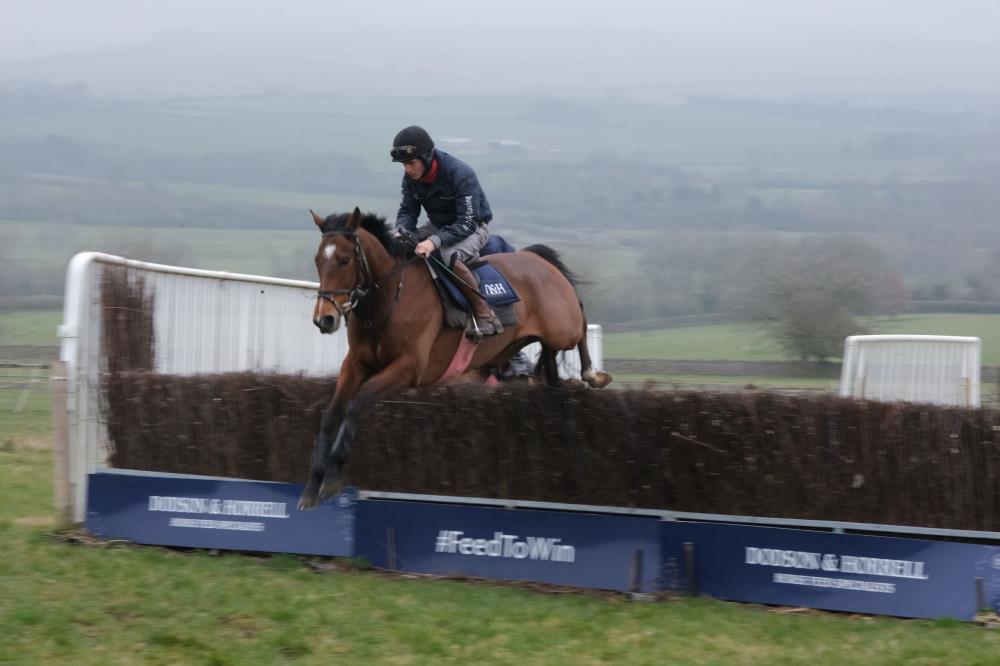 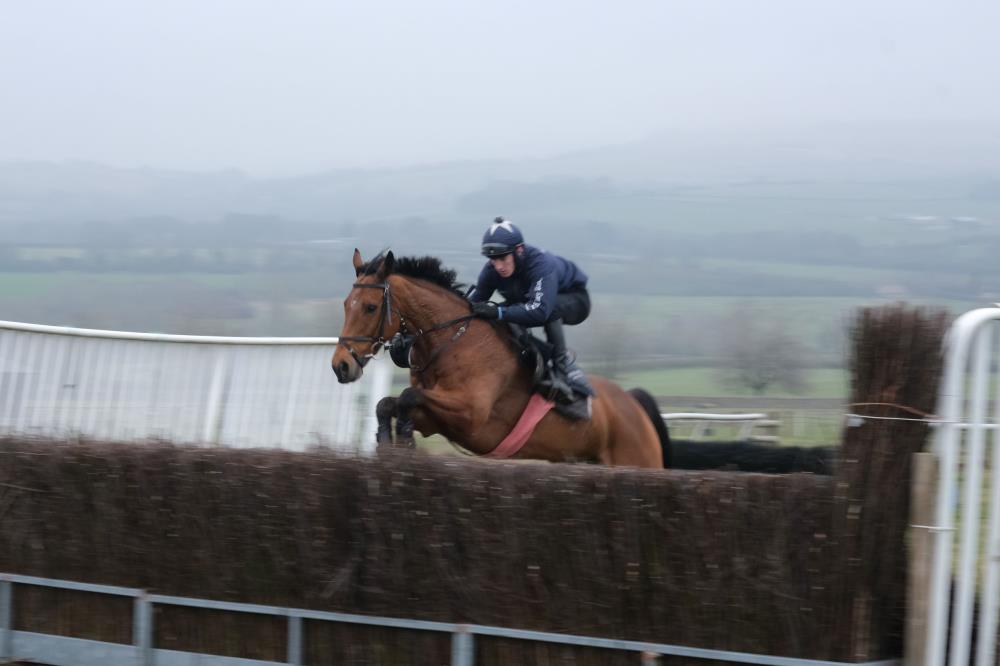 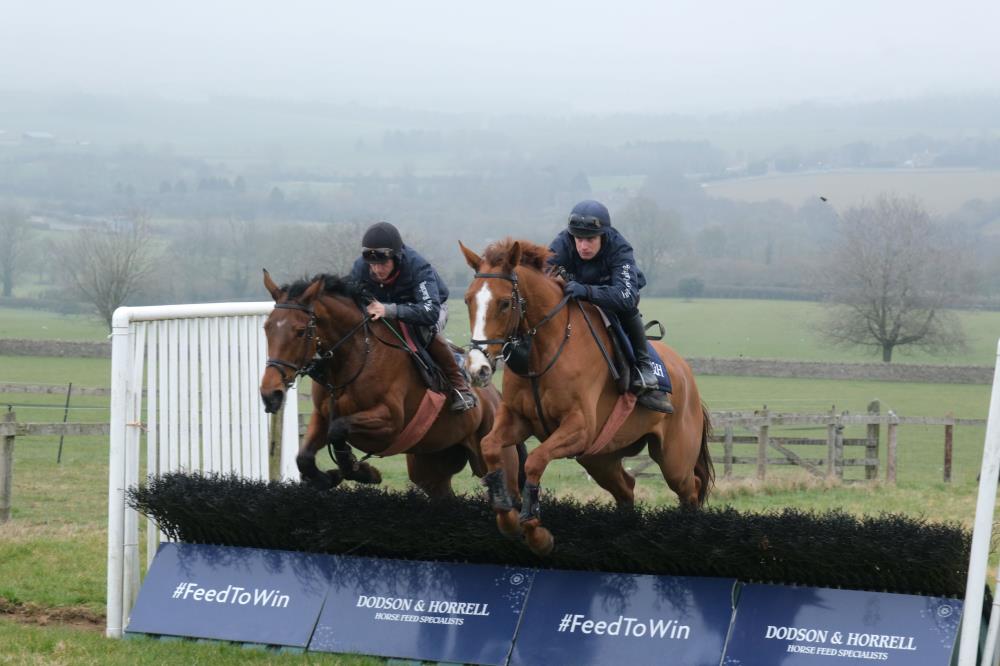 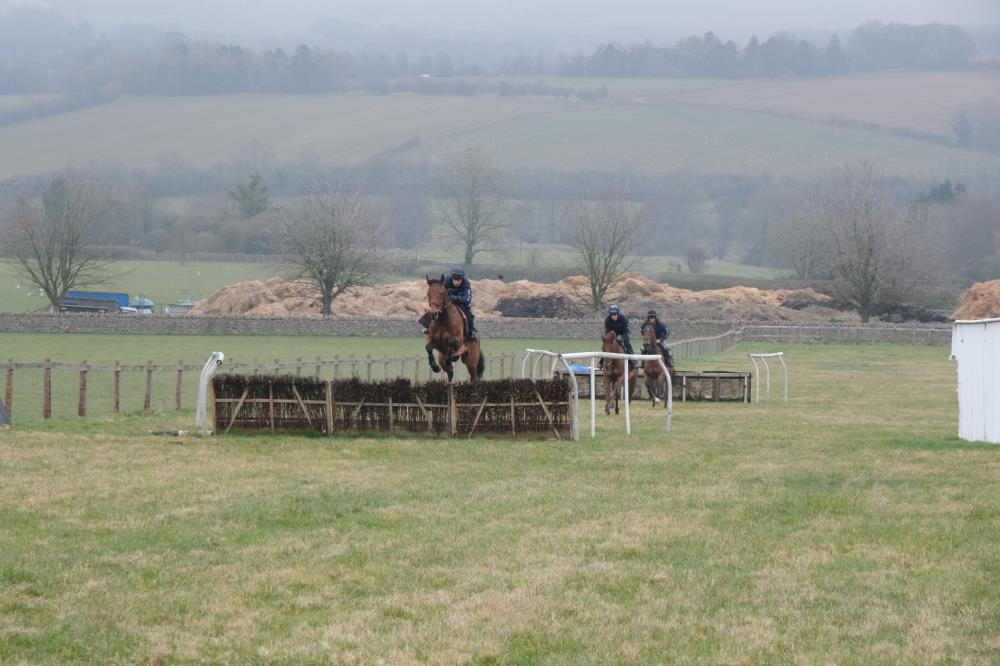 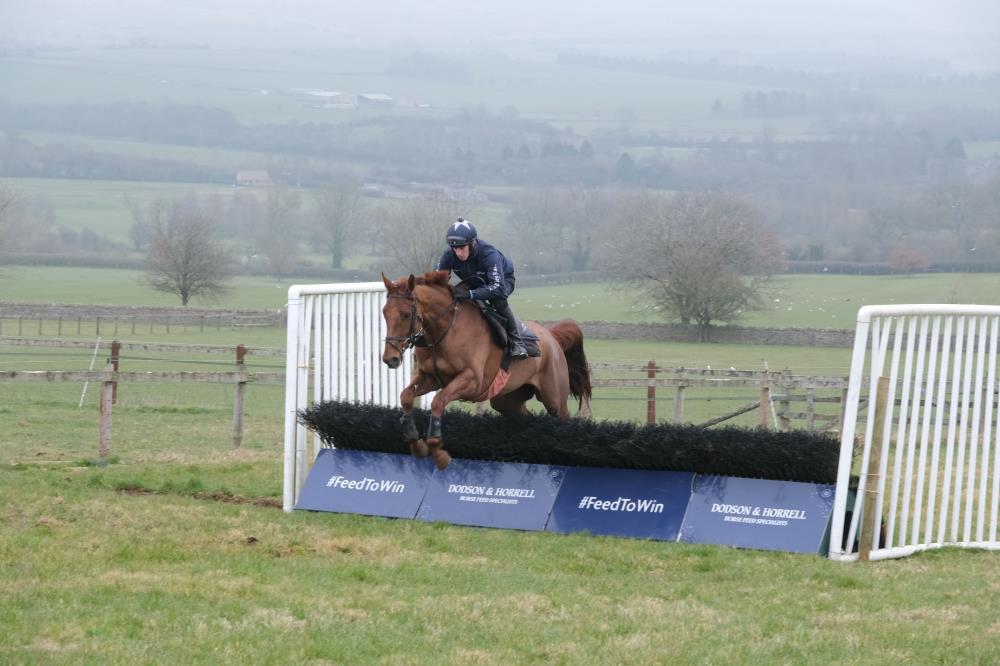 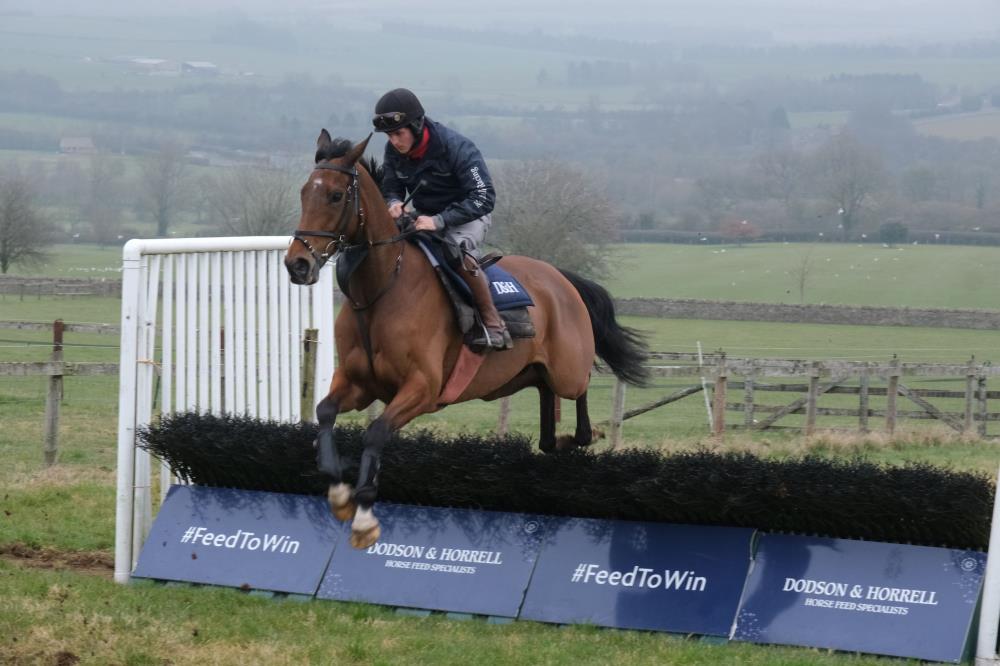