A winner during Cheltenham week is always a welcome one, even if it came at Doncaster.

Par d@Amour won the bumper there yesterday which was a huge relief for all as he has taken time and a great deal of patience from his team of owners..

Bought by Mags O’Toole during lock down nearly 2 years ago this good looking son of Walk In The Park really has struggled and being a big horse did not probably help.. But he has obviously has a great deal of ability.. Thrilled for his team of owners who are..John Benson, Philip Case, John and Veronica Full (this was their 35 winner with KBRS's..), Christopher Hill, Allan James (this was his 17th KBRS winner in 4 years) John Lee, Bob Mackenzie, Charlotte Phelps, David Ratcliffe and Chris Trigg..

Cheltenham was rammed and almost uncomfortable, but god there was some great racing.. Rachael Blackmore was majestic on the impressive Gold Cup winner A Plus Tard another great win for the amazing lady.. She led a fabulous day for the Irish as they won every single race on the day.. Ireland won 18 races to our 10.. better than last year.. But out of the top English trainers only Nick Henderson, Venetia Williams, and Alan King had winners.. Paul Nicholls none and so many others who had fancied horses did not either....nor did I !

There will much to talk about over the coming weeks about this years Cheltenham Festival, Ground, Crowds, Costs, you name it, it will be mulled over and dissected and then there is the thoughts of another day making it a 5 day festival.. My liver might not cope.!

Saturday morning and back to normal.

David Bass, Harrison Beswick and Ciaran Gethings were in to ride out.

We have two runners today and tow tomorrow..

We run Starvoski and Saint Bibiana at Uttoxeter today and The Edgar Wallace and Phantom Getaway at Chepstow.. For my thoughts on their chances please click here..

Dandy Dan also runs in a point to point.

Have a great weekend.. the end of an exhausting and wonderful week. 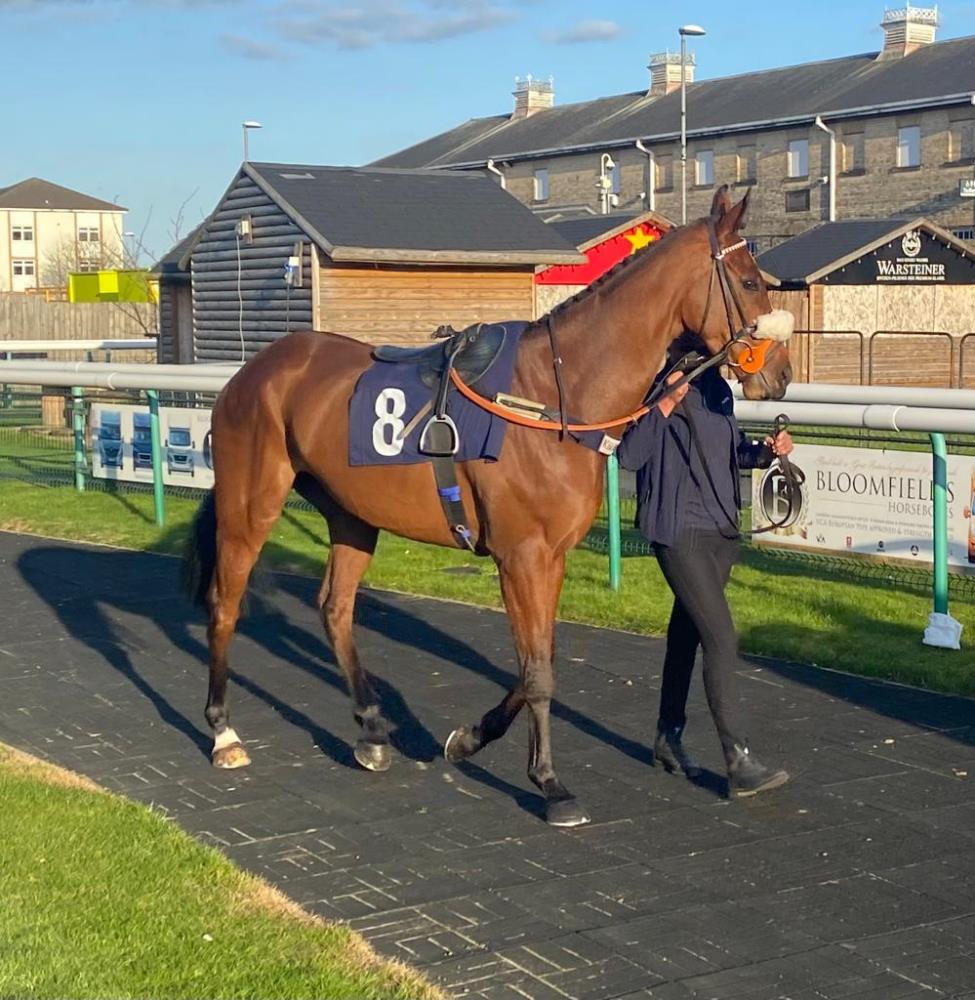 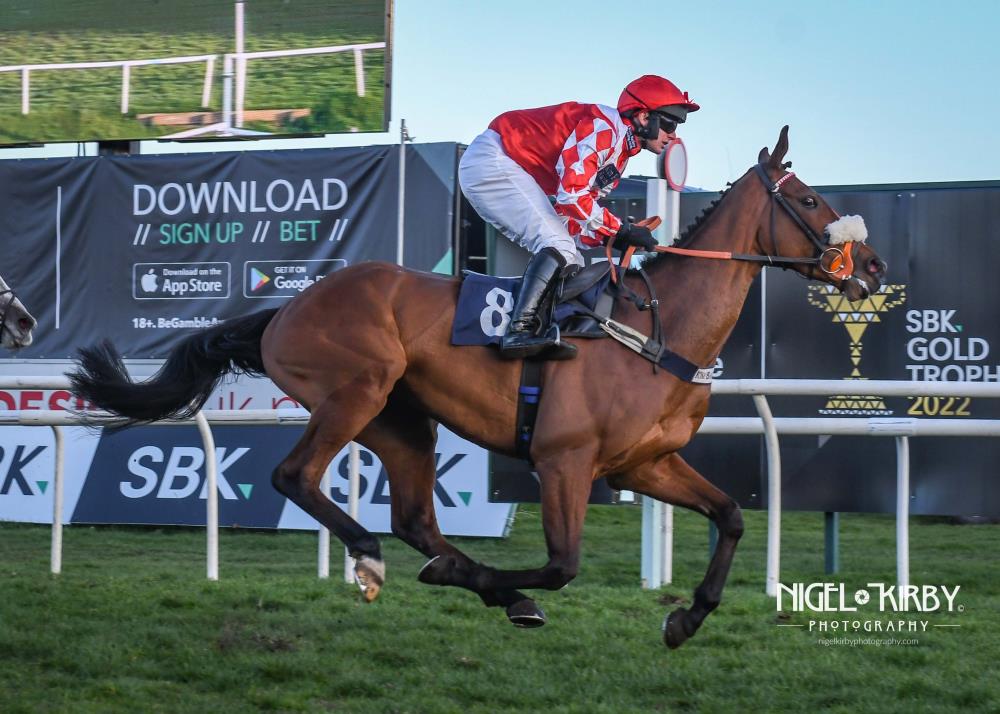 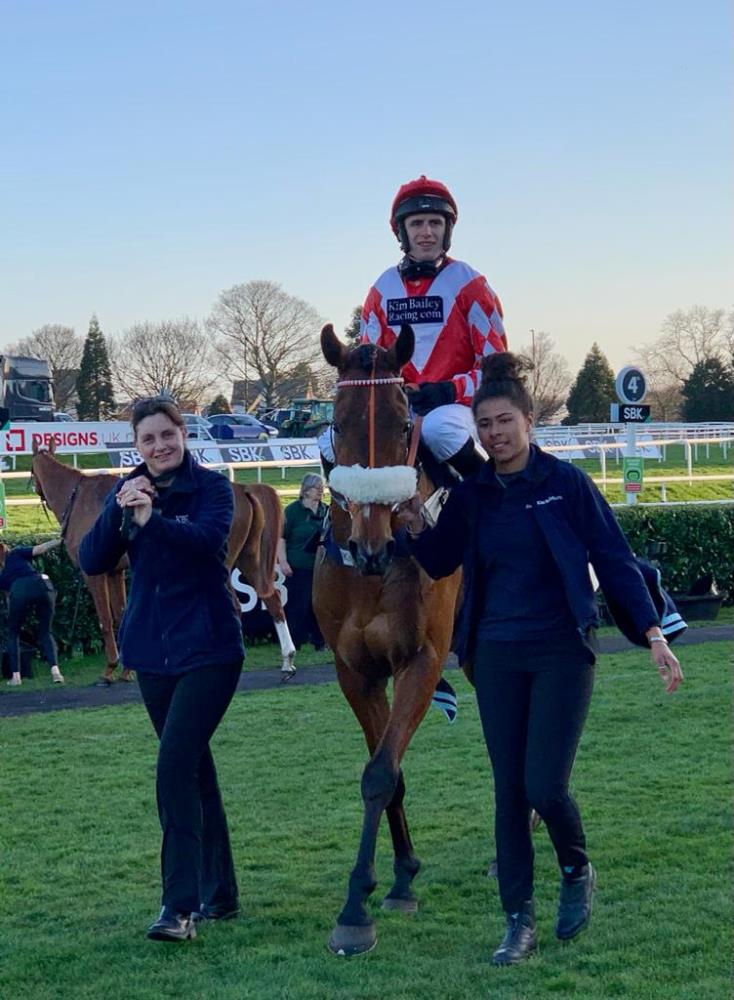 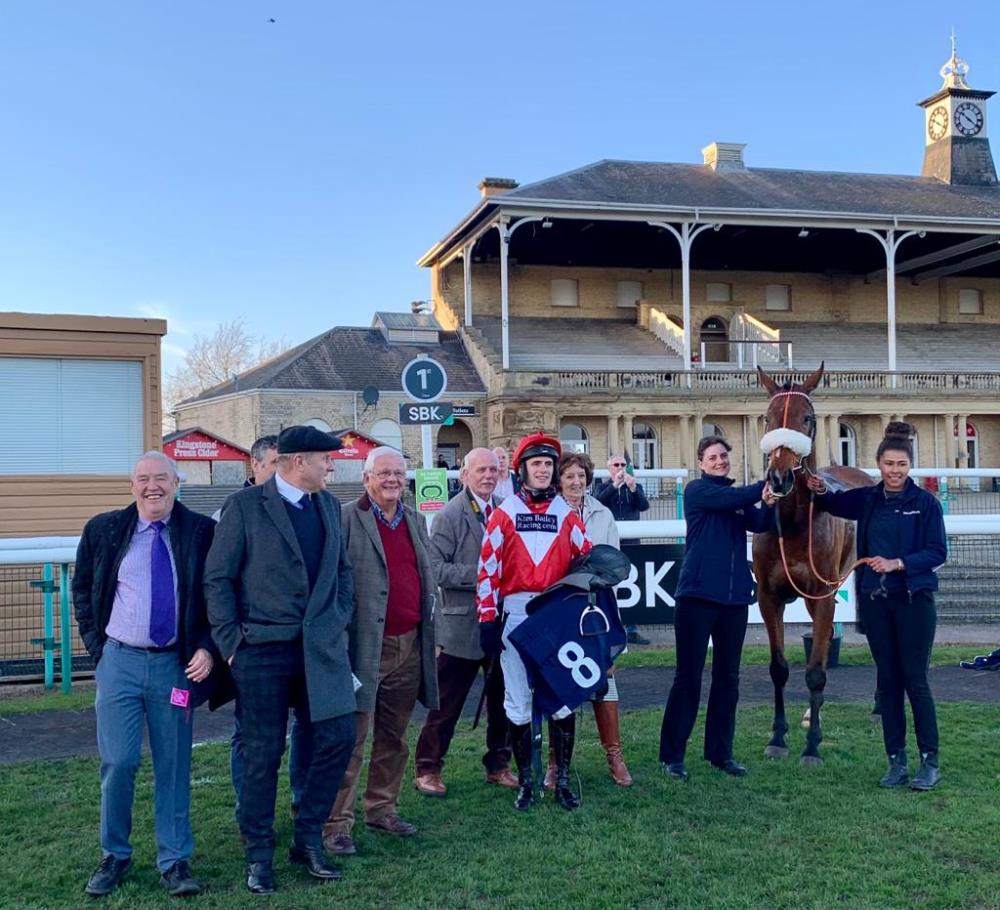 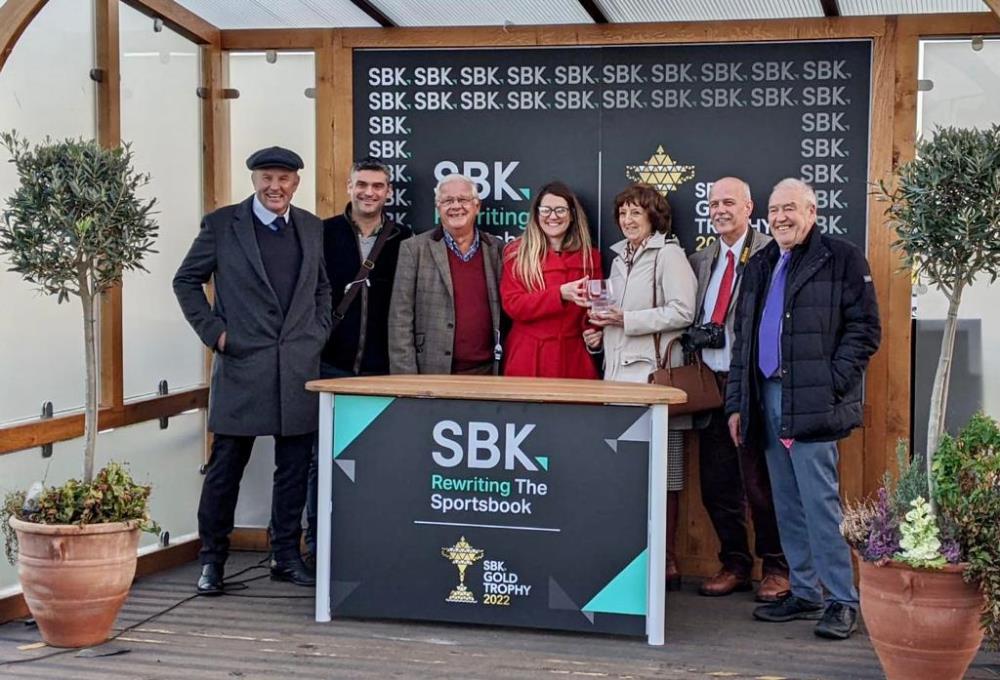 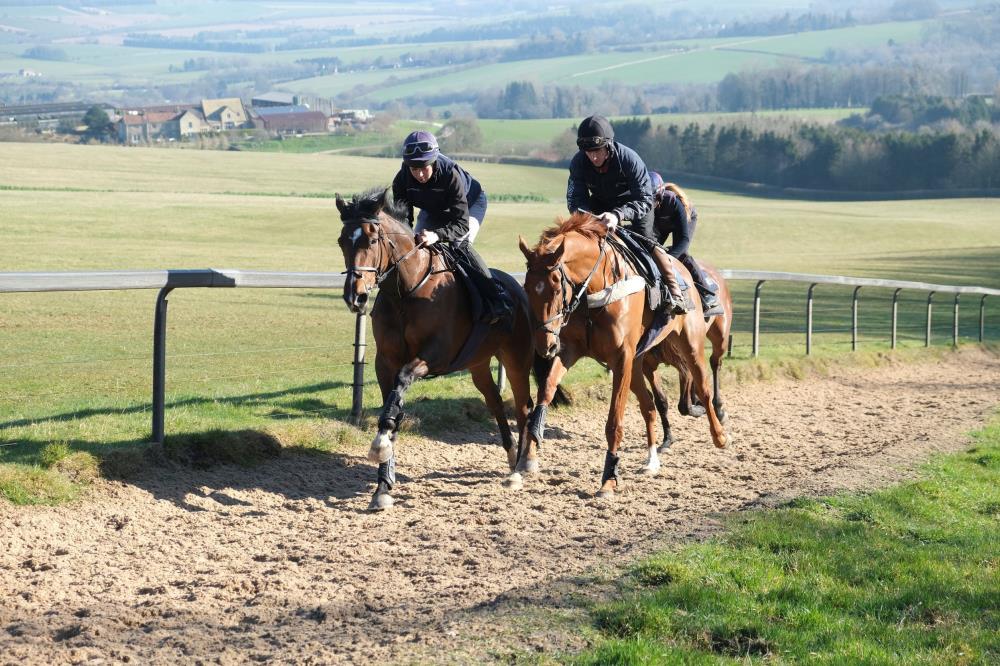 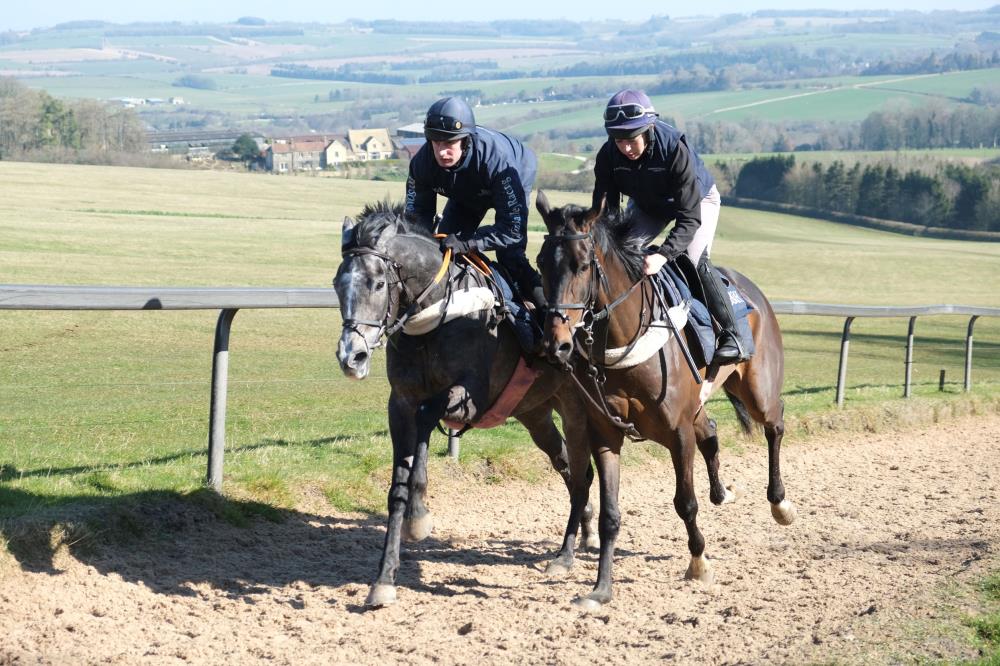 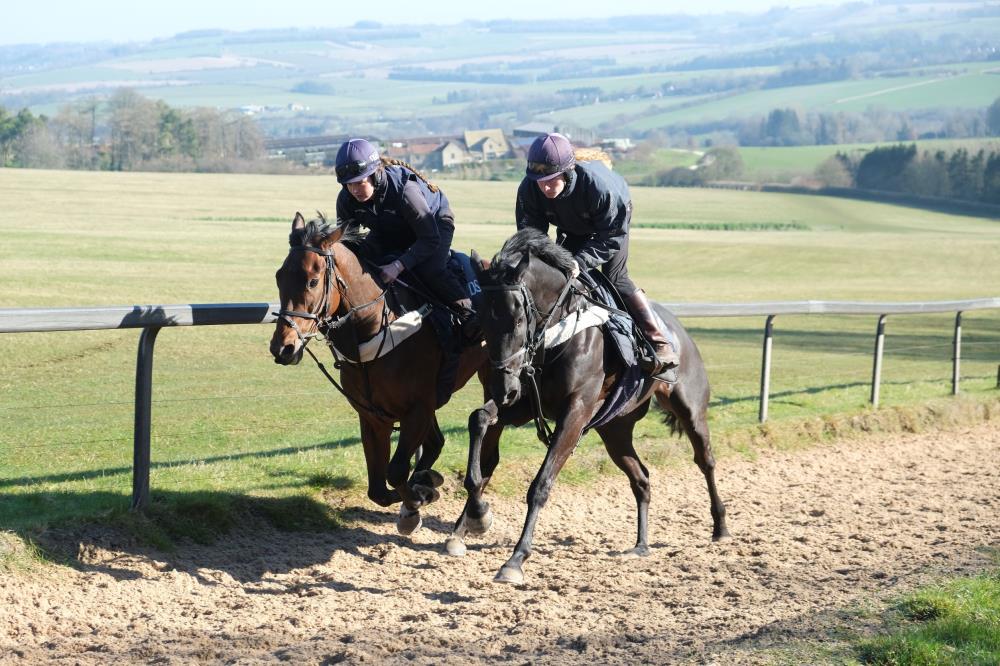 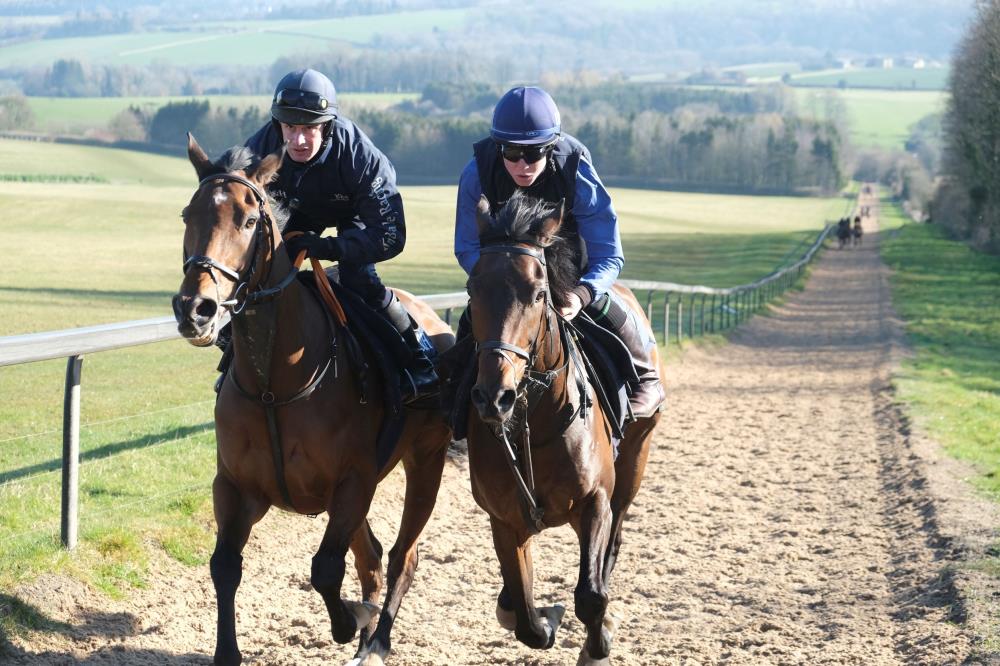 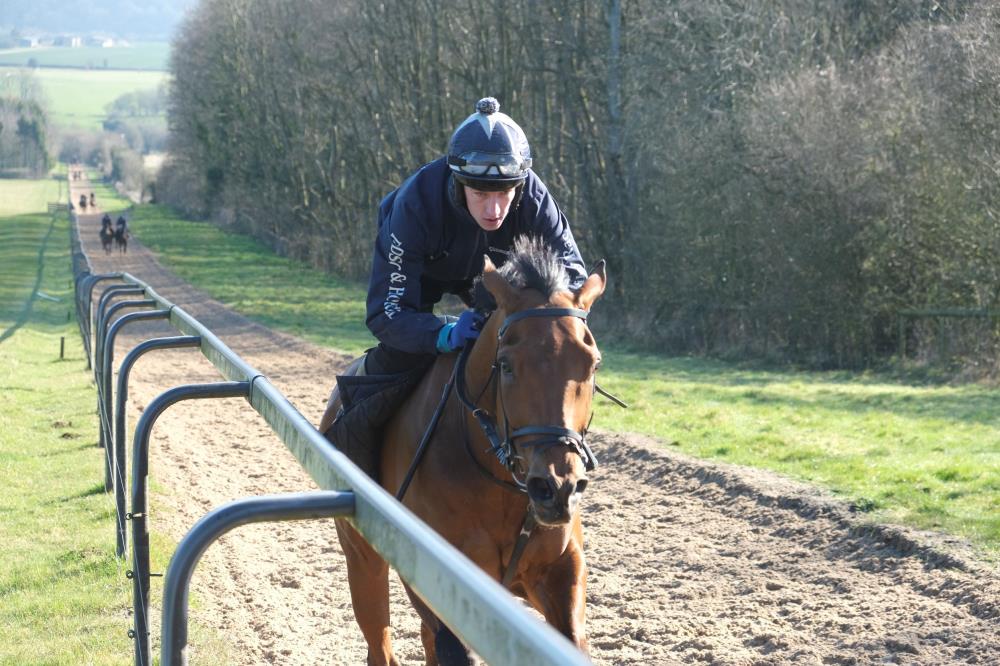 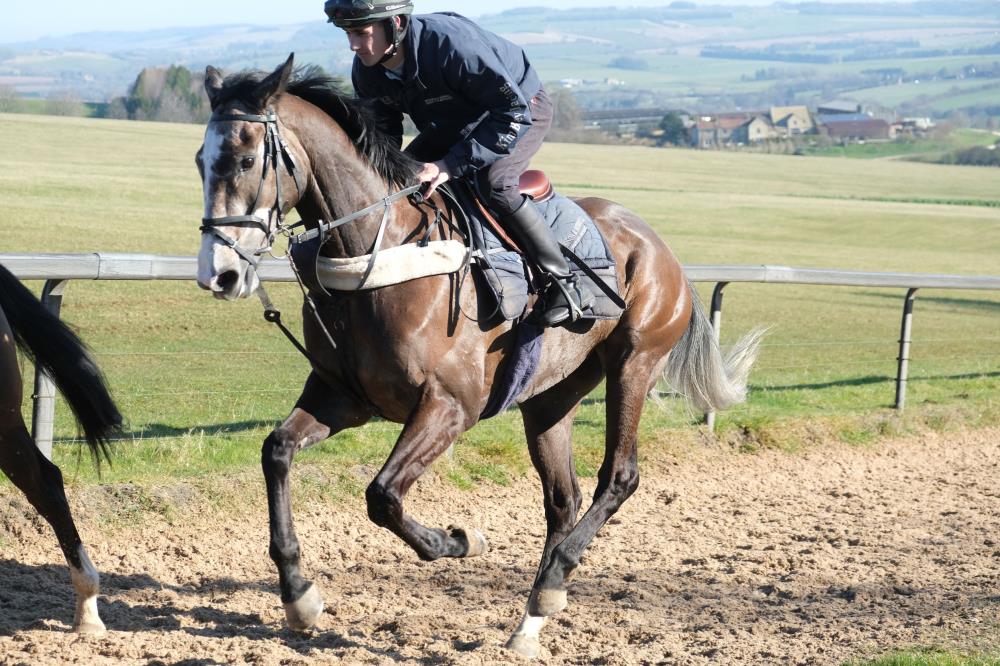 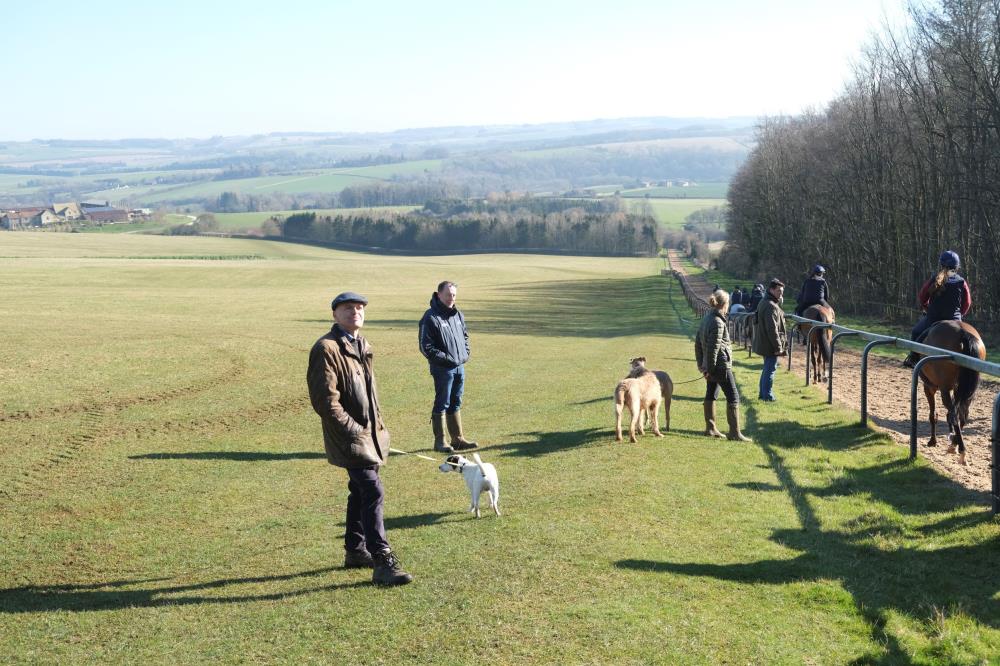 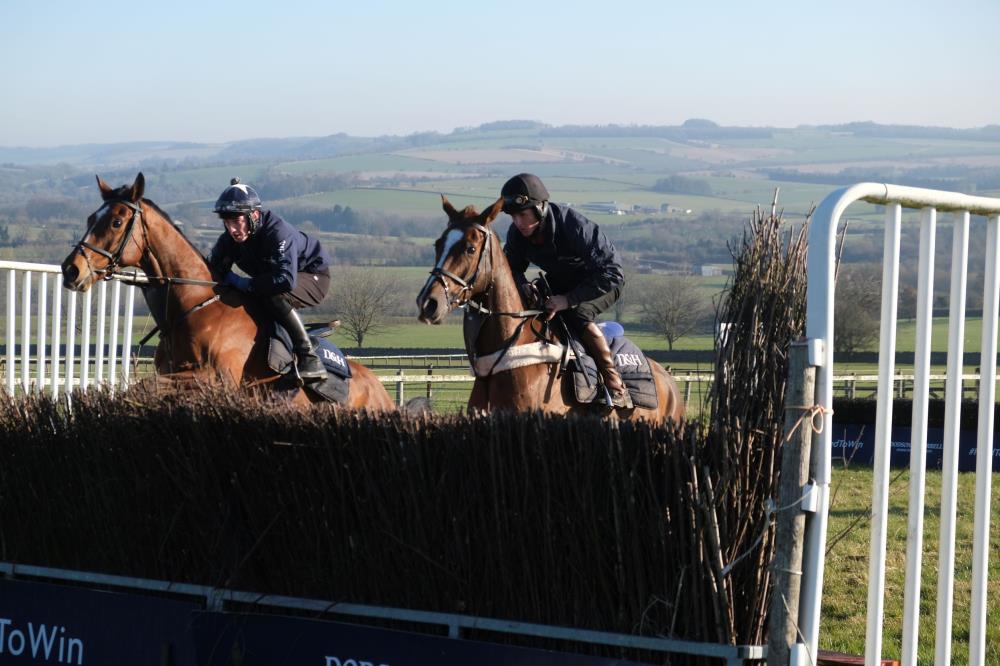 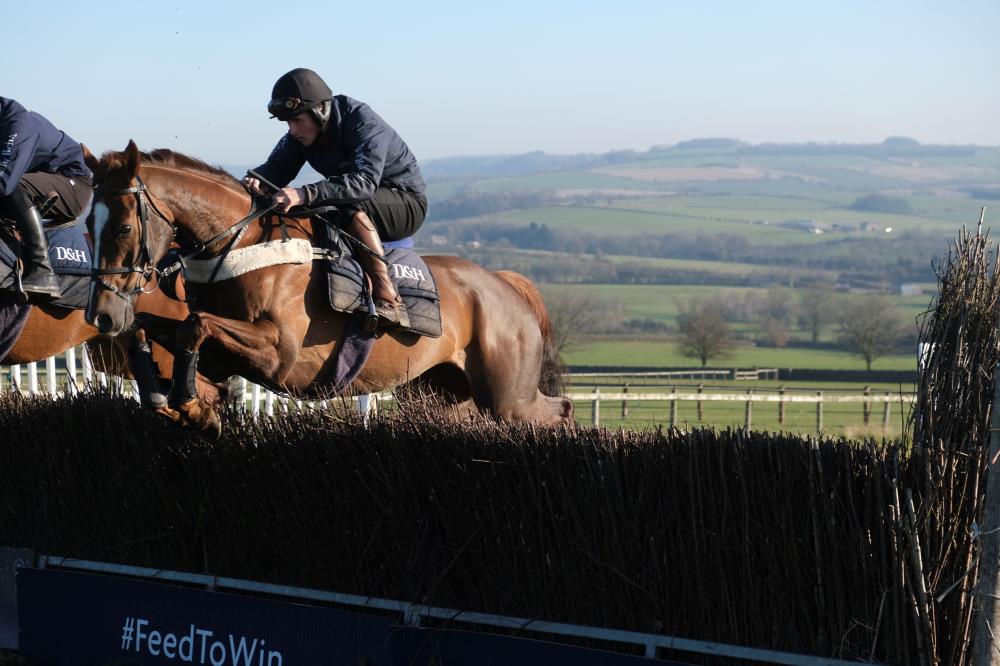 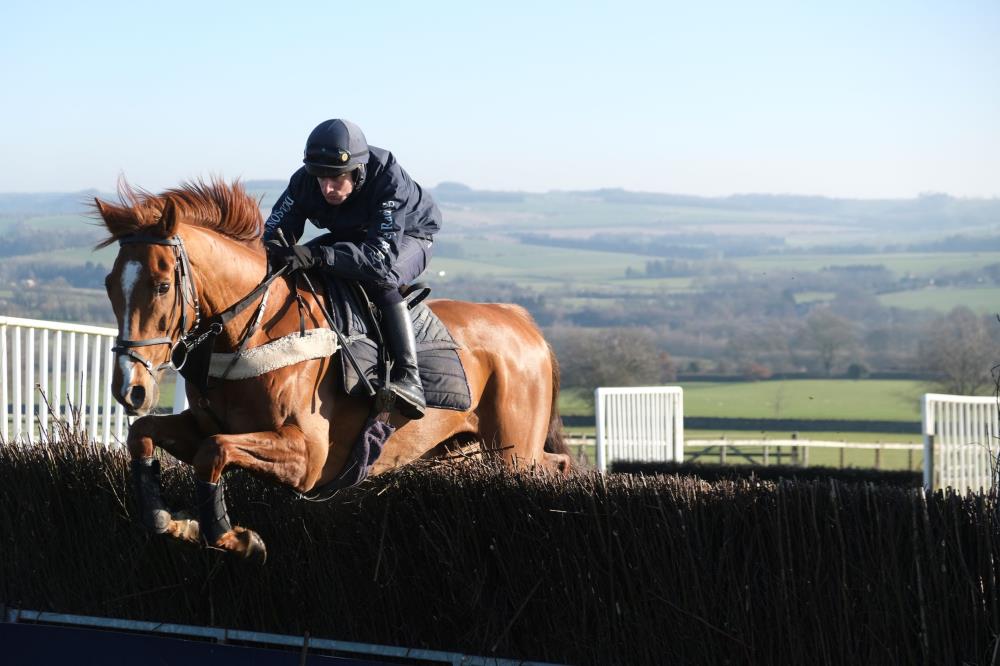 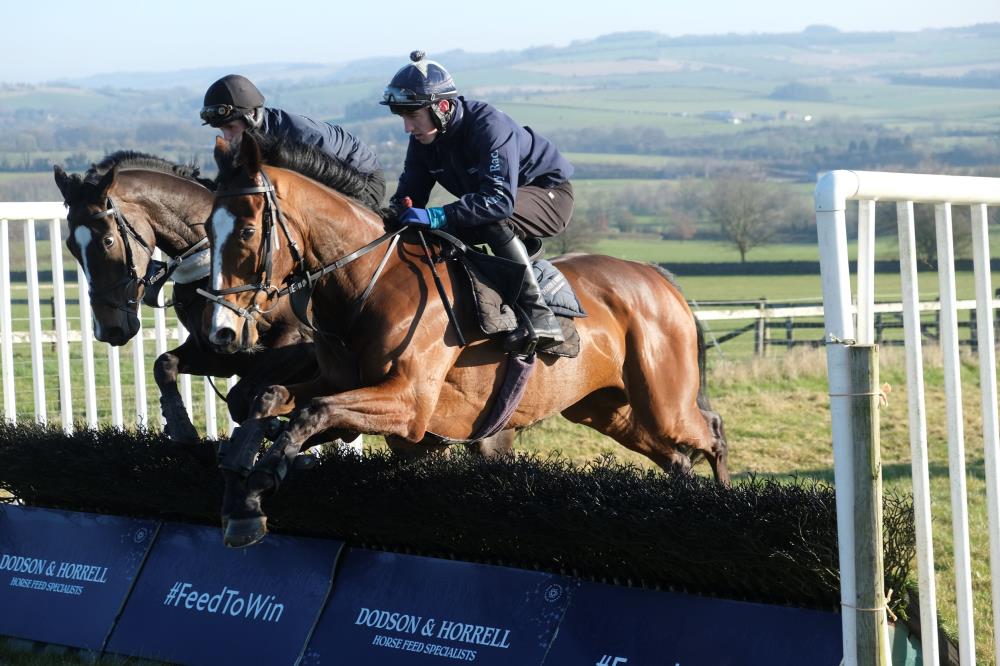 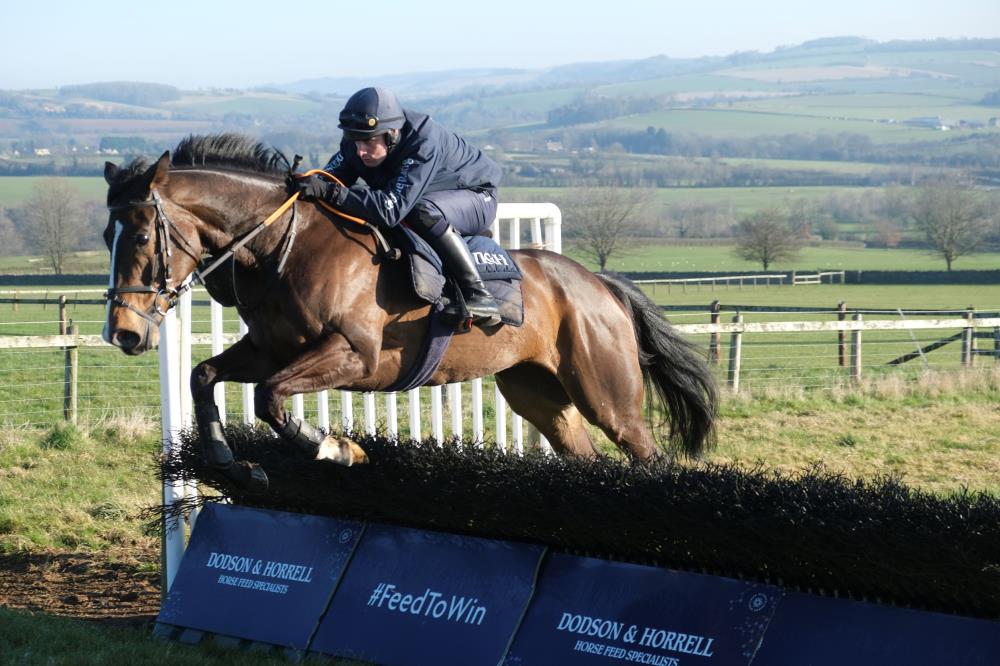 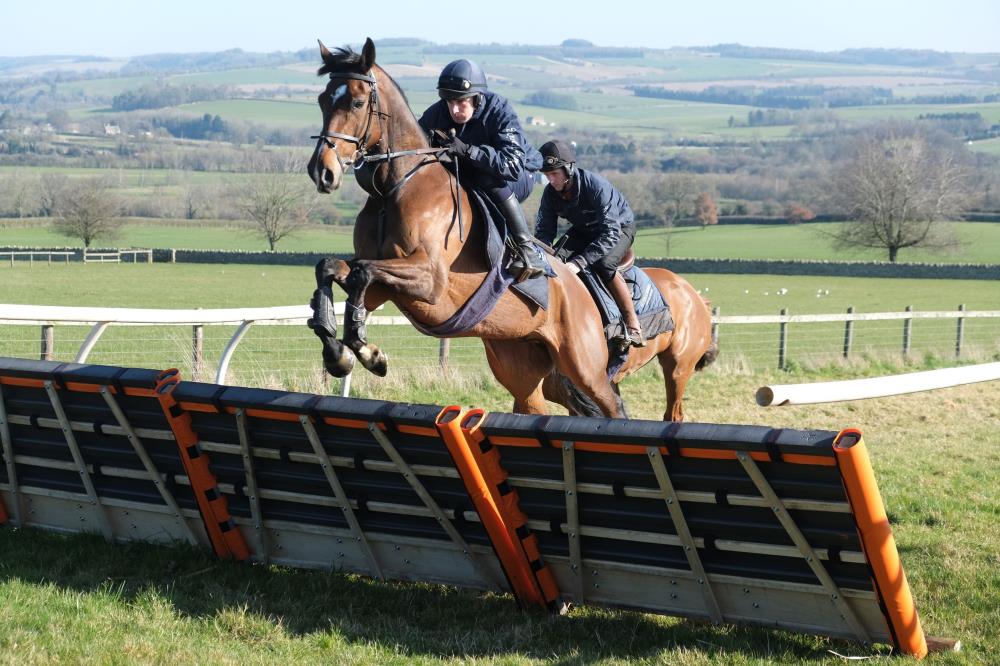 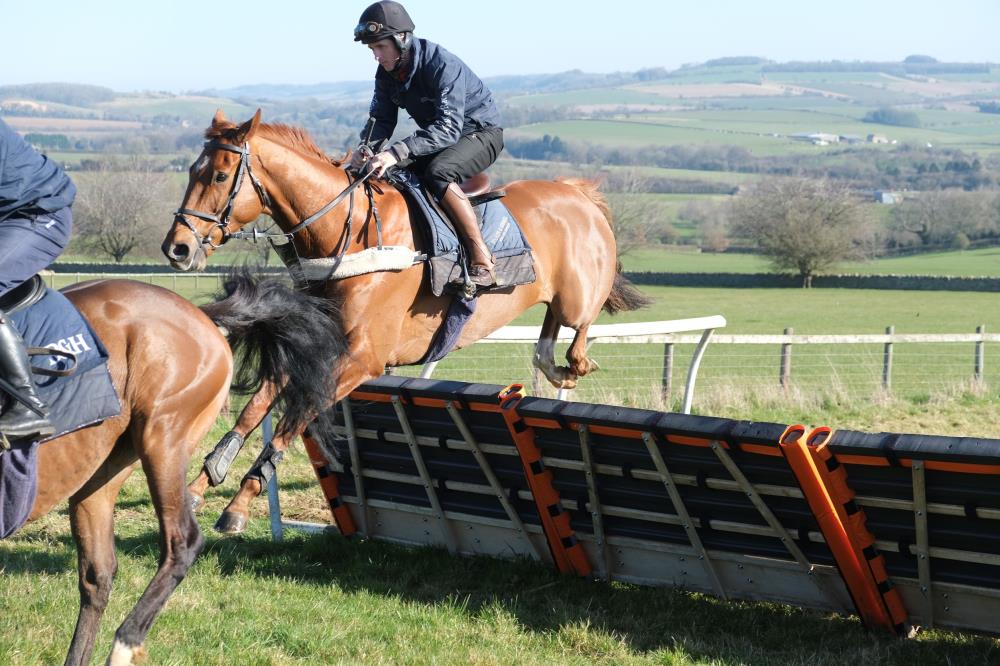 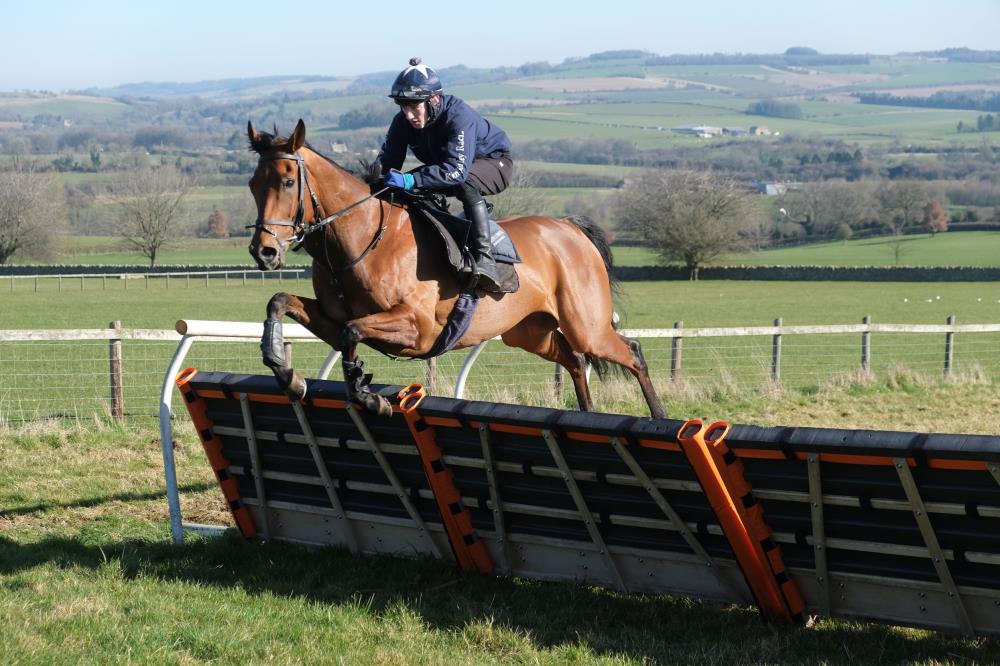 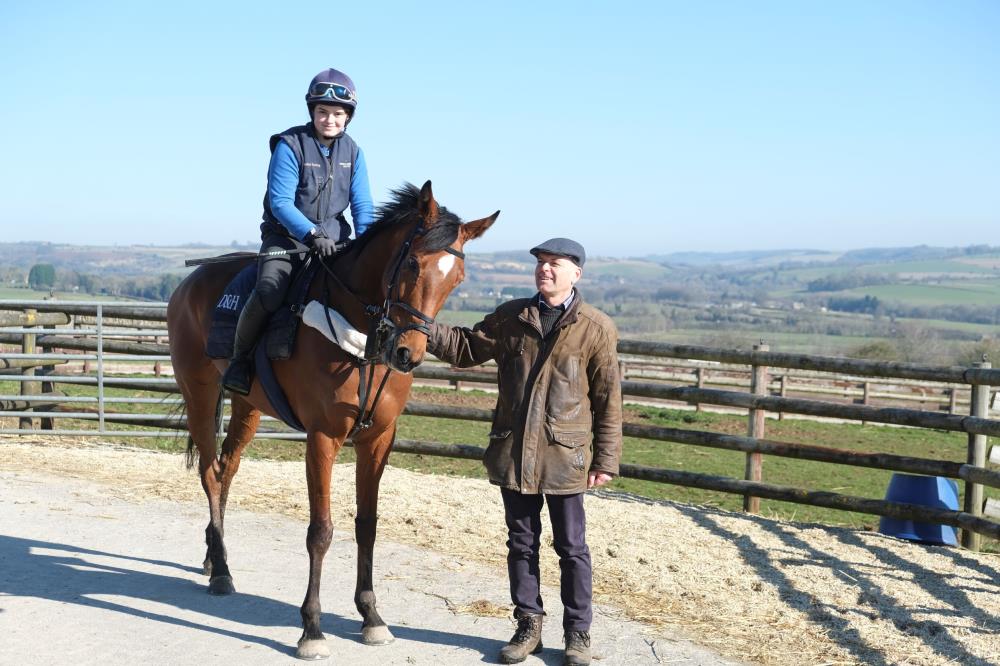