What a good night at Huntingdon with two winners for our four runners. Younevercall and Kings Simba both won their races well and the other two ran better races than their final placing suggested. While down at Newton Abbot Widow On The Run finished 3rd in her bumper.

Alan was 61 when he died and yesterday racing and cricket showed how much they loved and respected him.

It was a long service of just over 2 hours, but the service flew and felt like we were there for about 30 minutes.. Great eulogies from family and friends including Racings Alastair Down and Cornelius Lysaght, while cricketers David Gower and Michael Atherton did their bit. Alan was hugely popular and a highly respected journalist.. he will be and is much missed.

My journey to Huntingdon after the service meant that I missed saddling Younevercall, although I arrived as they were under starters orders.

At no stage during the race was I worried as Younevercall travelled and jumped like an old pro and won accordingly.

YNC’s win was a relief to Peter Kerr who runs this KBRP..

YNC was a well beaten odds on shot last time at Doncaster and as with all runners who run badly there is usually a reason; YNC just fell apart after.. he was very wrong and was as a result called many unfortunate names..

Back to the drawing board which included a jumping session with Chris King/Yogi Briesner and loads of work with Chloe Roberts in our school while being lunged with a pessoa.. Time heals, and last night we saw the end product.

Patience was again rewarded an hour later when King Simba won his first race and in his first handicap.. KS has had a bad winter on heavy ground and yesterdays better ground suited.. Henry Kimbell who runs the GSTTKP Charity Partnership was a very happy man after, as were his owners and there were many there last night.

Silver Eagle couldn’t breath and now needs looking at, while Grand March ran ok and was badly hampered at the last, otherwise he might have finished 3rd.

Down at Newton Abbot Widow On The Run ran a most encouraging race to finish third in her first bumper.. there will be a big improvement for better ground and hurdles.. All of yesterdays runners are ok this morning.

I always enjoy racing at Huntingdon; in fact I have had more winners at this racecourse than any other. Last night we took a box for all our owners..

We worked a couple this morning and they were Cascaye and Patsys Castle.. all the rest cantered. Laval Noir and Rhianna have gone to visit Chris King/Yogi Briesner for a weeks intensive jumping.

Graham Potts our vet was in for his weekly visit..

This weeks movers and shakers in the handicap charts are..Milord down 3 to 120 while The Drinkymeister goes up 2 to 111

We have two runners this afternoon at Kempton. Abbreviate drops back to 2 miles after being too free and unsettled over further and Mor Brook also drops back in trip. Sonneofpresenting does not run as he was cast last night and is sore as a result which is very annoying. For my thoughts on the two at Kempton’s chances please click here.

Where are your glasses..

Yesterday my daughter e-mailed me again, asking why I didn't do something useful with my time.

"Like sitting around the pool and drinking wine is not a good thing?" I asked.

Talking about my "doing-something-useful" seems to be her favorite topic of conversation.

She was "only thinking of me", she said and suggested that I go down to the Senior Center and hang out with the guys.

I did this and when I got home last night, I decided to play a prank on her.

I e-mailed her and told her that I had joined a Parachute Club.

She replied, "Are you nuts? You are 78 years old and now you're going to start jumping out of airplanes?"

I told her that I even got a Membership Card and e-mailed a copy to her.

She immediately telephoned me and yelled, "Good grief, Mom, where are your glasses?!

This is a Membership to a Prostitute Club, not a Parachute Club."

The line went quiet and her friend picked up the phone and said that my daughter had fainted.

Life as a Senior Citizen is not getting any easier, but sometimes it can be fun.

To finish.. we have a HMRC inspection today.. 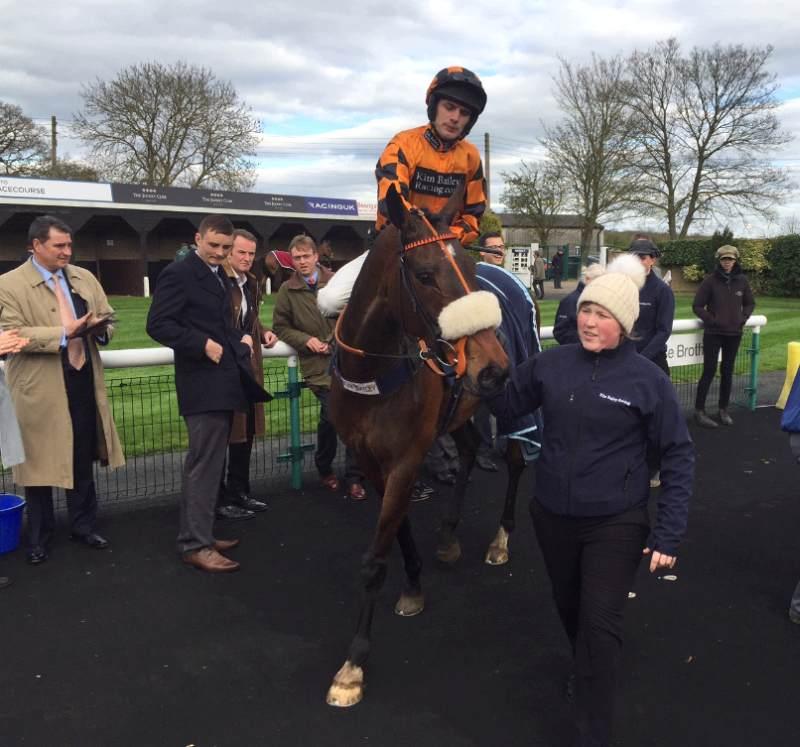 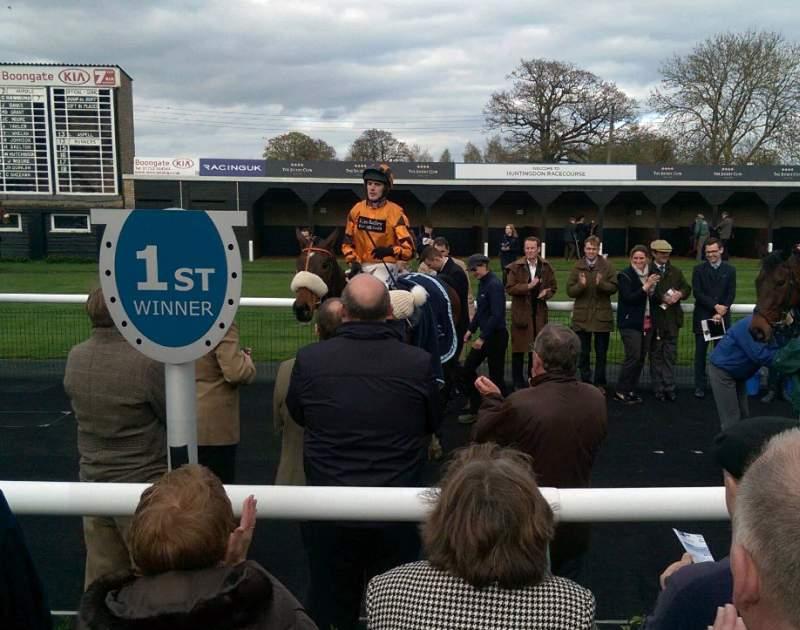 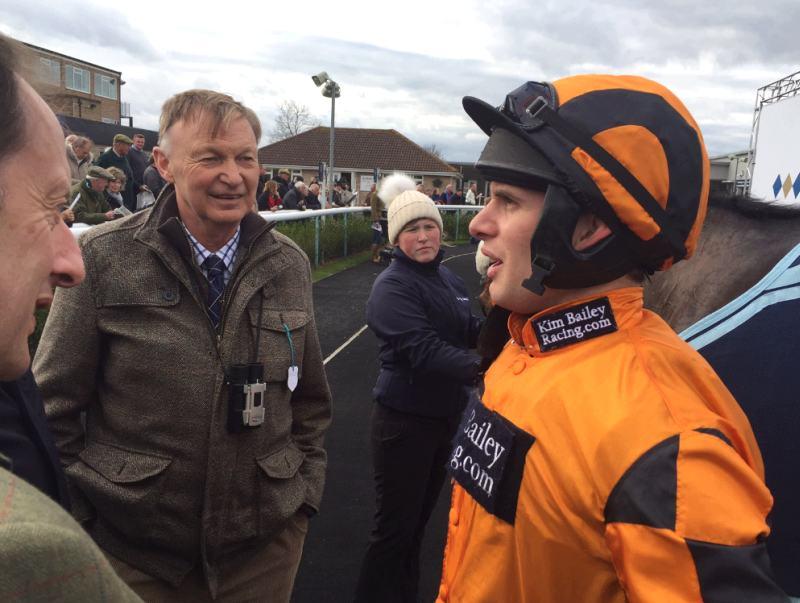 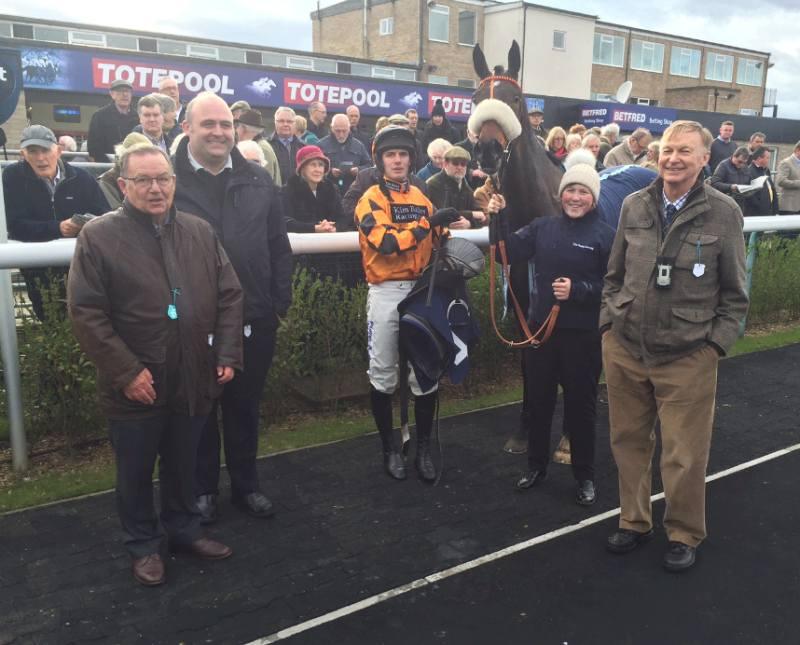 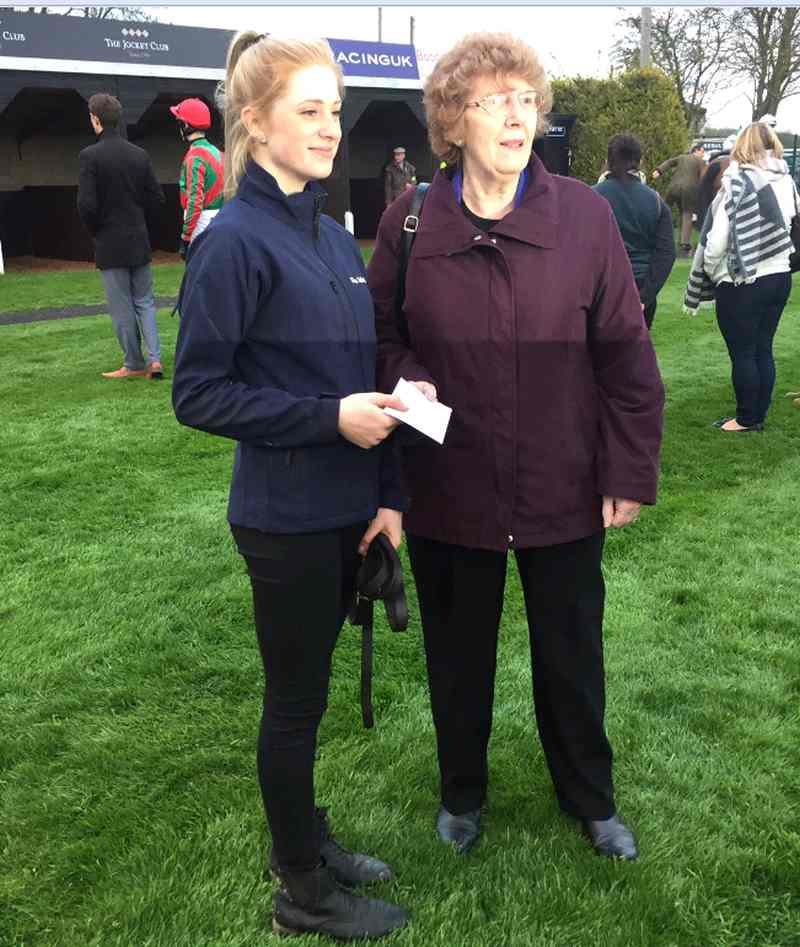 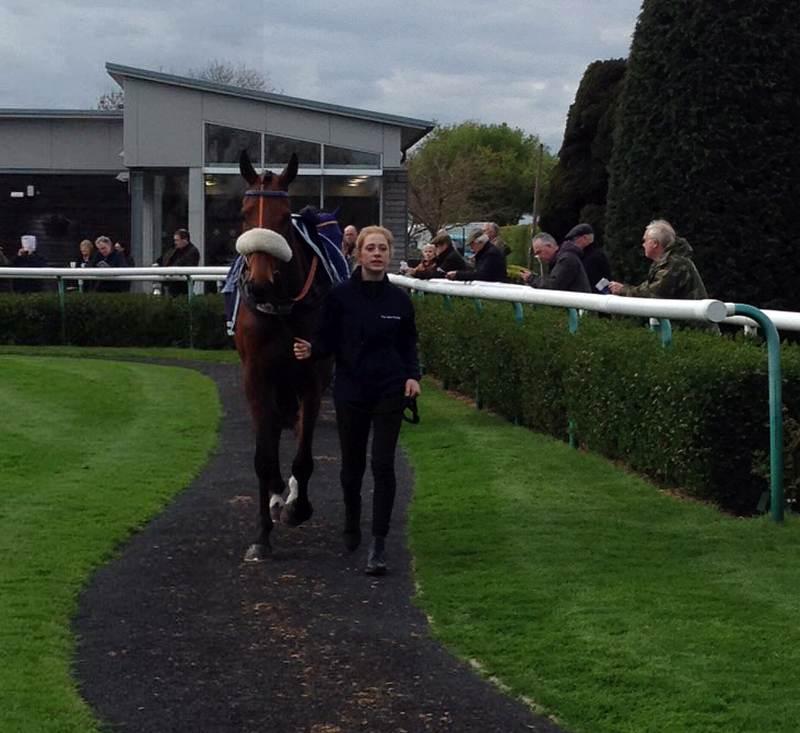 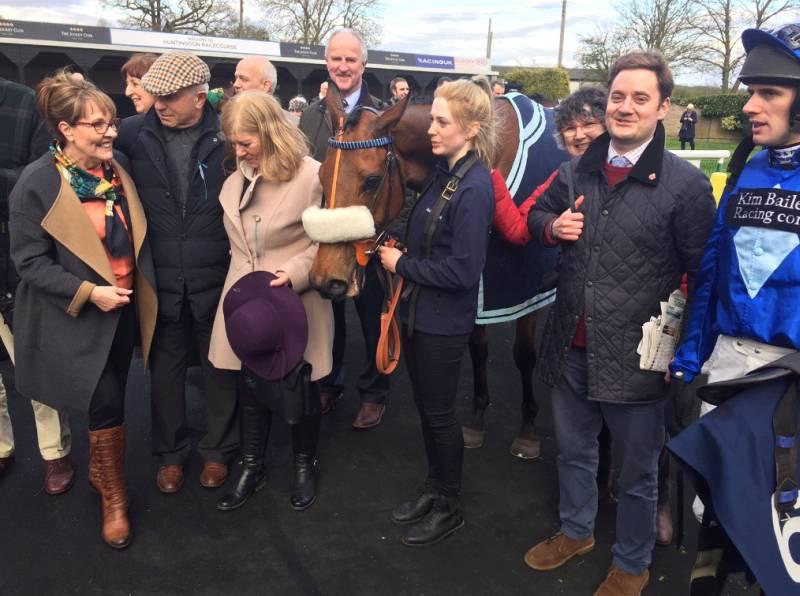 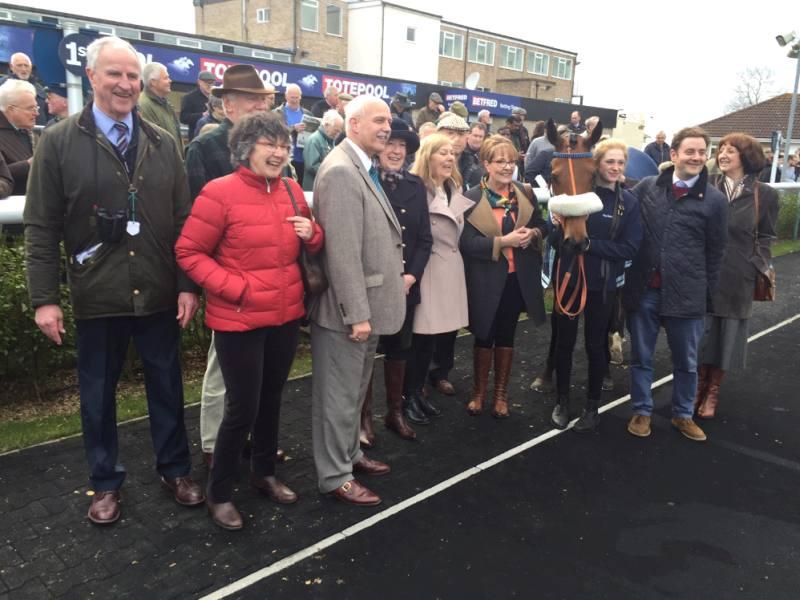 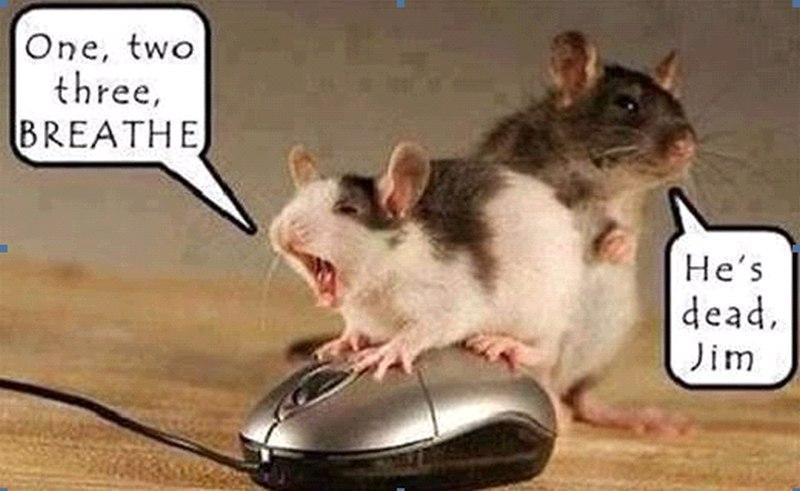 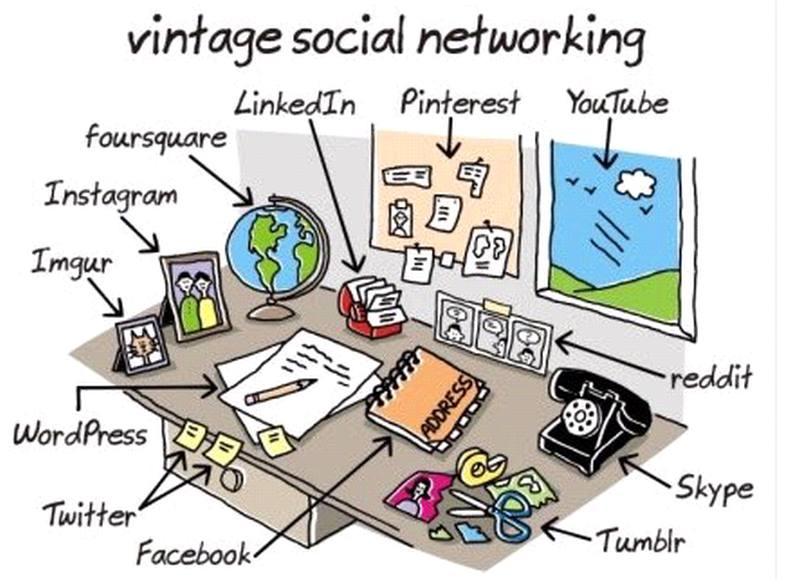 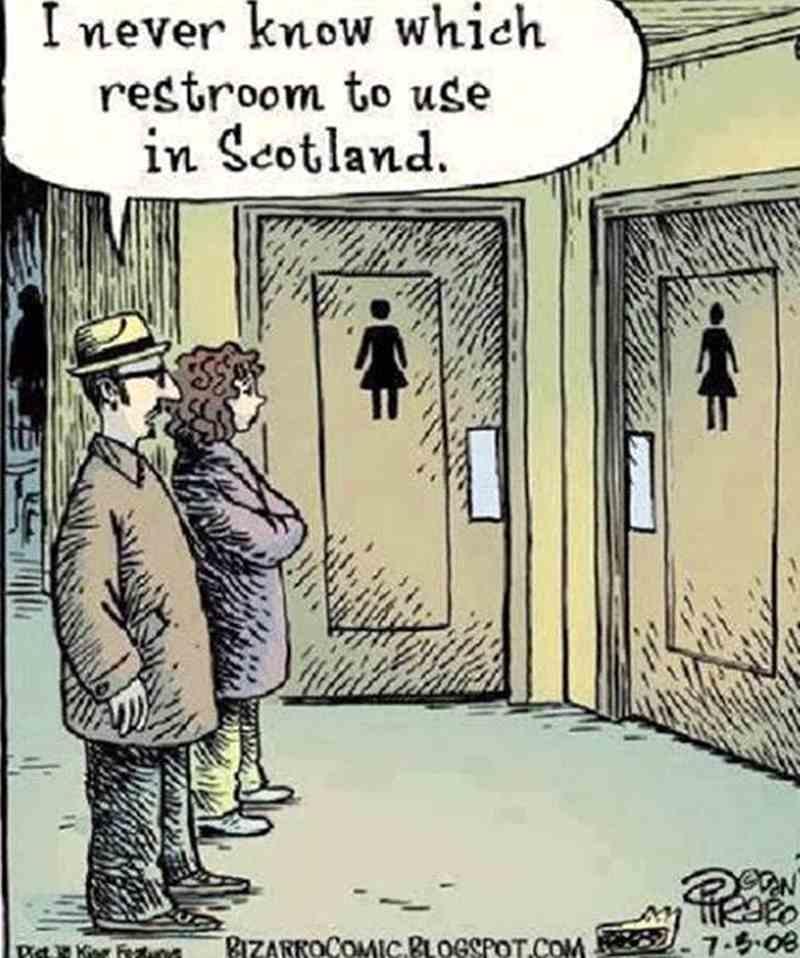