That was an interesting weekend.

Saturday it rained and as a result Archie’s cricket match was cancelled, so I took both sons Harry and Archie out to lunch. Plenty to catch up on.

Saturday night it really did fall down, 16mm fell in the space of a few hours drenching the poor horses out a grass on holidays.. Rain in Spain and all that..

Martin and Kate F-G joined us for supper.. Kate is Harry’s godmother.

Matteo Berrettini beat Filip Krajinovic 7-5 6-4 to claim the Queen's title for a second year in a row… Wimbledon just around the corner..

Jake Fiennes, head of conservation at the Holkham Estate in north Norfolk, has written a book named "Land Healer" -An optimistic vision of how "farming can save the countryside".

It is partly a memoir, recounting the lessons learned in a 30-year career which has seen him recognised as a leading national voice on farmland conservation.

It highlights the challenges of restoring wildlife to a countryside ravaged by decades of intensive agriculture.

In an article in Saturday's Daily Telegraph magazine..  he wrote about how he got going....

In 1990, Fiennes decided it was time to move on. His father had spent time in Australia working on cattle ranches, and he thought it would be good to do the same. But he didn’t know how to get there until someone gave him a good tip on the Grand National (Mr Frisk at 16-1) which paid for his flight...

The latter would probably be frowned upon in todays world!

The man who invented predictive text has died.. May he rust in piss..! 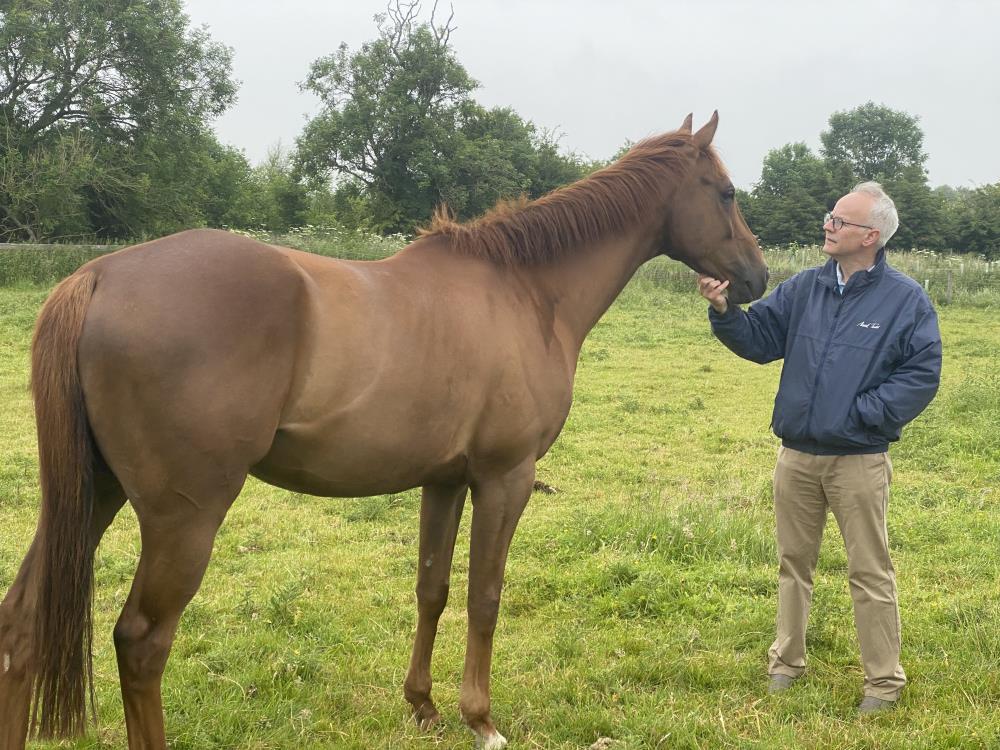 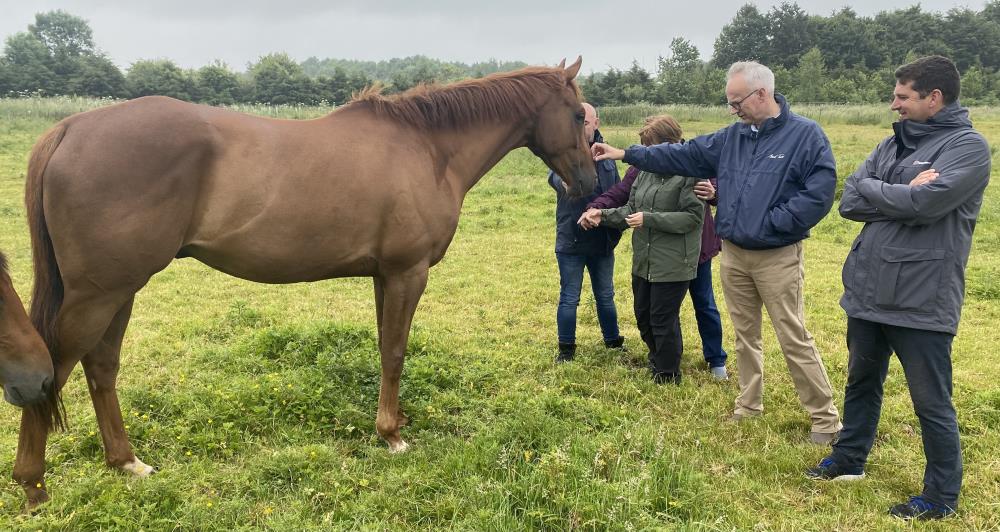 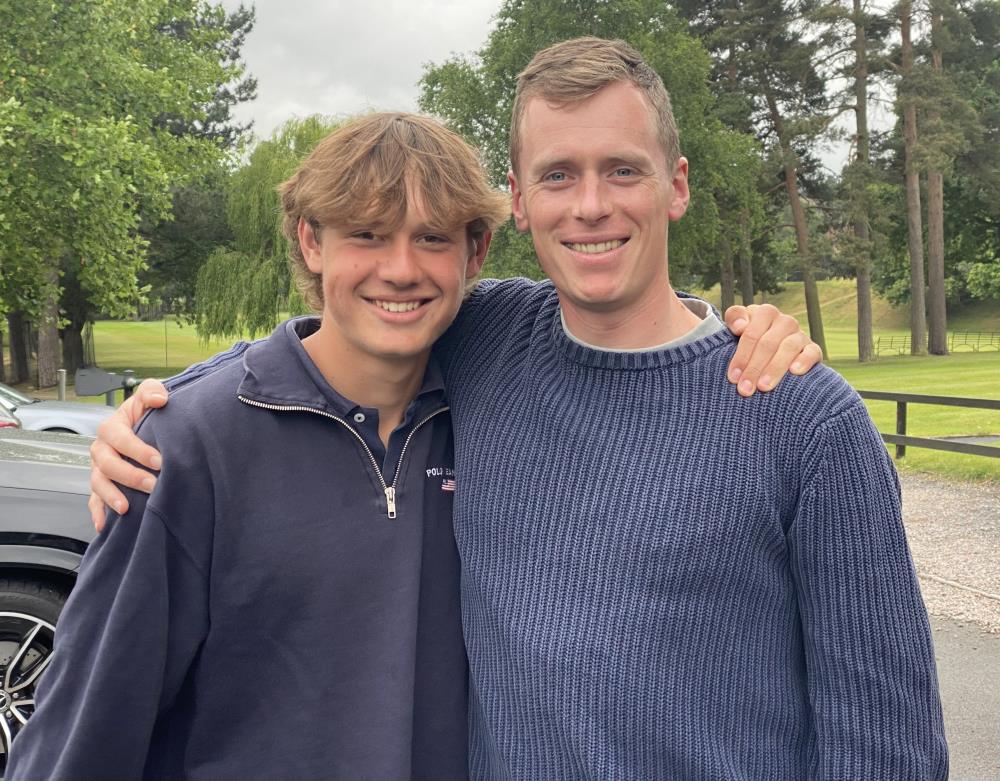 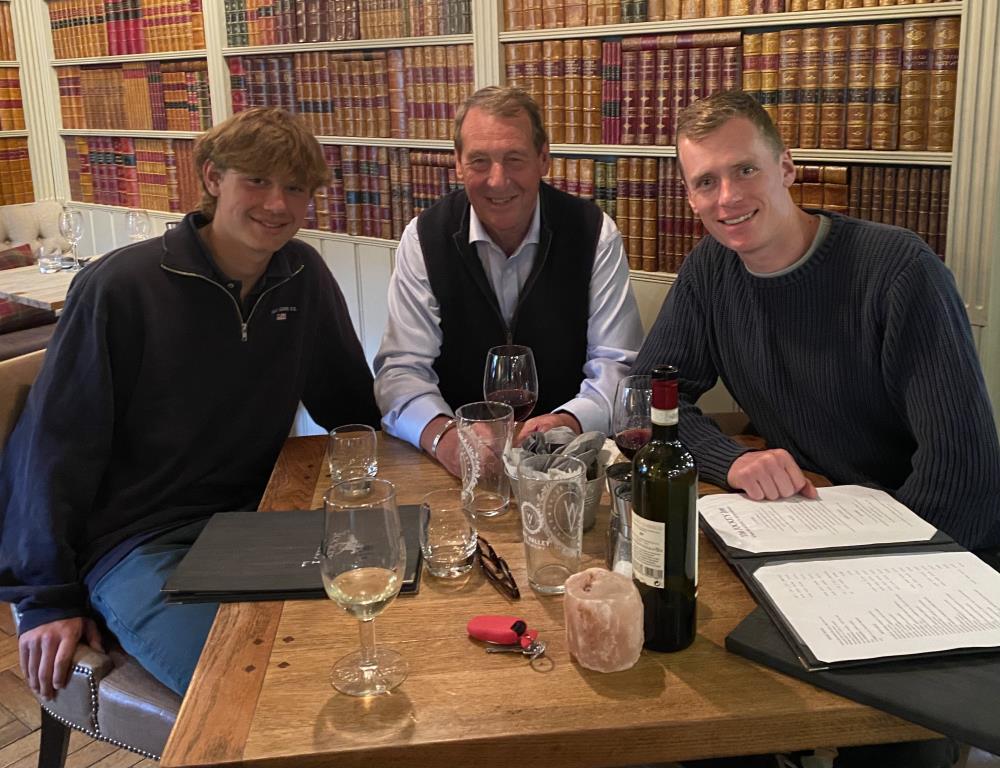 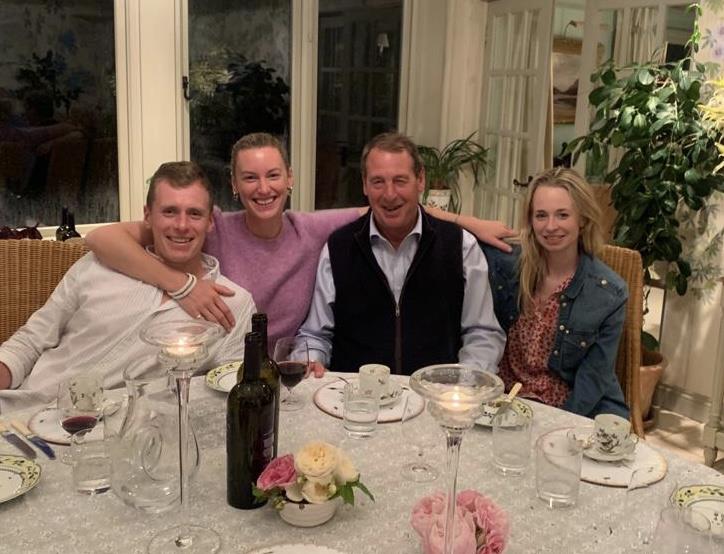 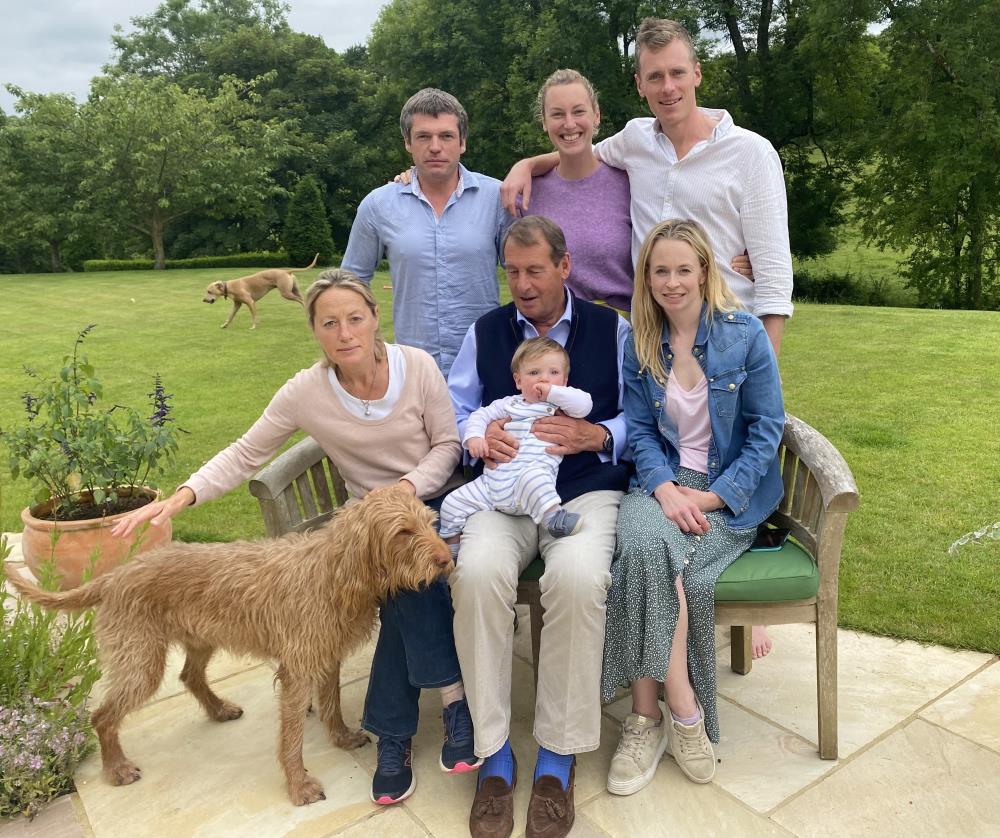