Plus 21 and dry when driving in.

It was record breaking day and night? 33 degrees here yesterday.

A good turn out for Marigold Coke yesterday at a sun drenched Chaddleworth.

Many old employees from Marigold's days as secretary to Captain Tim Forster were there.

It was especially good to see good to see Maureen Humphries whose late husband John was the Captain's head lad for many years.

Wednesday morning and David Bass and Richie McLernon were in to ride out.

I take my hat off to Richie, more so than David, as coming in to ride out two lots on the roads early doors when you don’t get many rides for the yard is total dedication .. I can also say it is much appreciated.

It is good to see Harry Topper back in the yard after a year off and he looks so well. Ed Cookson was steering him around the roads of Withington this morning.

ITV Racing have certainly gone for glamour when they start broadcasting next year. Francesca Cumani joins Ed Chamberlin as one of the main presenters.. Francesca will be covering the flat side of the sport..Who will cover the jumping side?

Sheikh Mohammed was seen on the tube in London yesterday.. He too sees being stuck in traffic time wasting..

Later that night there was a knock at the door. On opening it she saw a small boy stood there with here purse in his hand.

'Excuse me miss, I found this purse with your driving licence in it so I've brought it back to you'

'Oh, that's very kind of you' said the lady and opened the purse to check the contents. It contained her licence and ten £10 notes.

'I know' replied the little boy 'The last time I handed a purse back the lady said she had no change for a reward!' 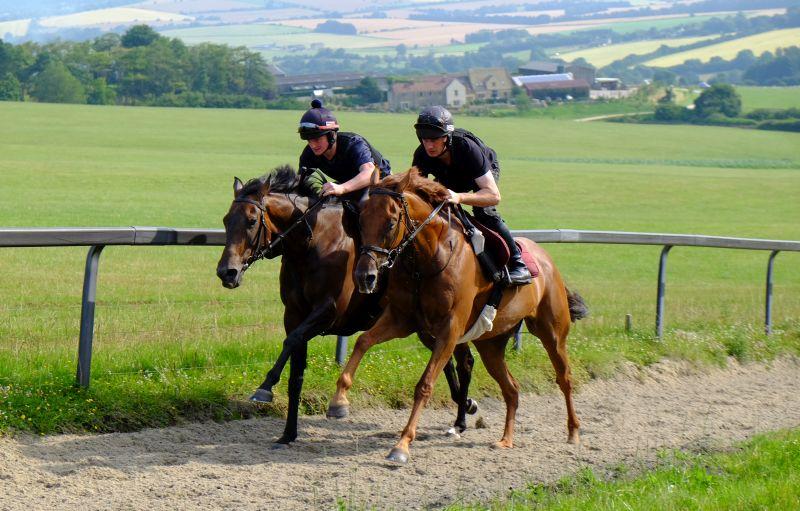 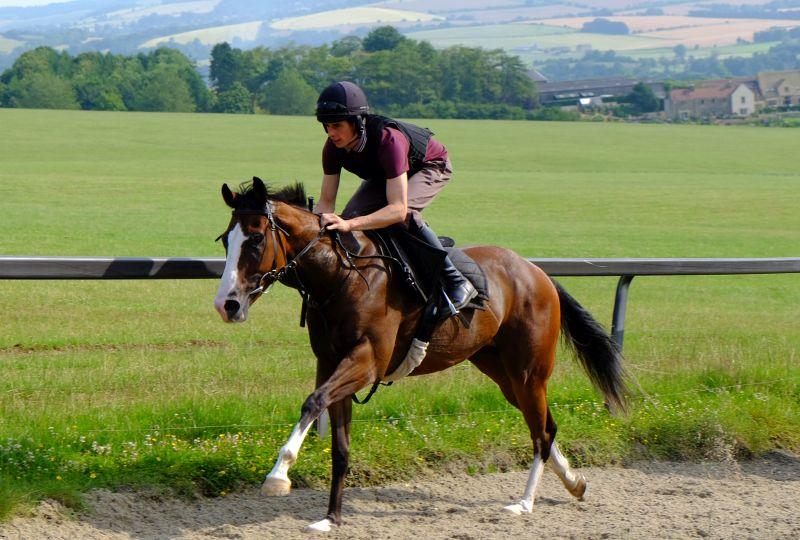 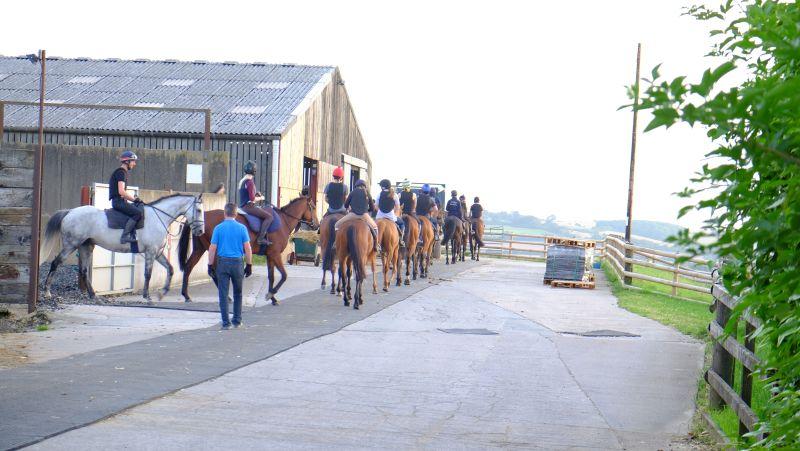 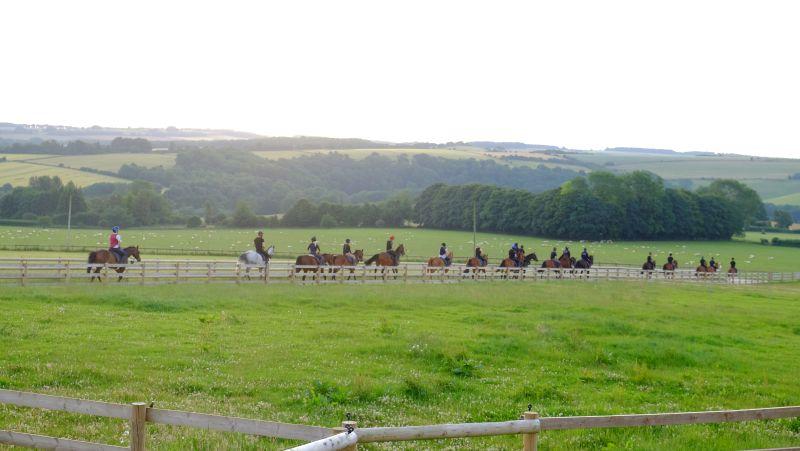 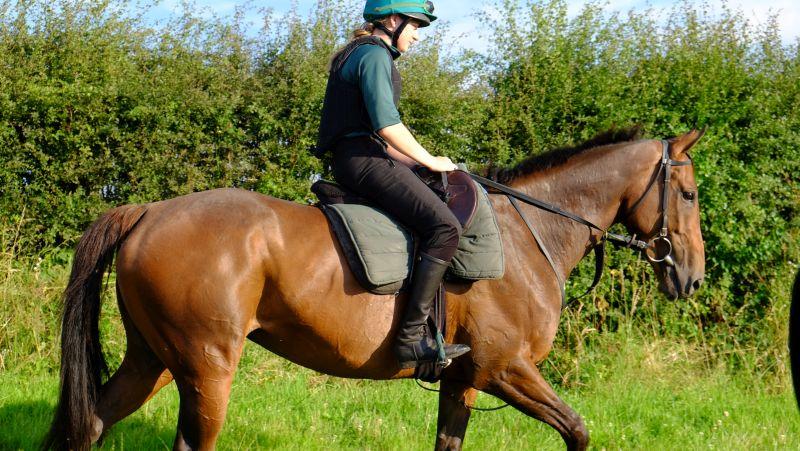 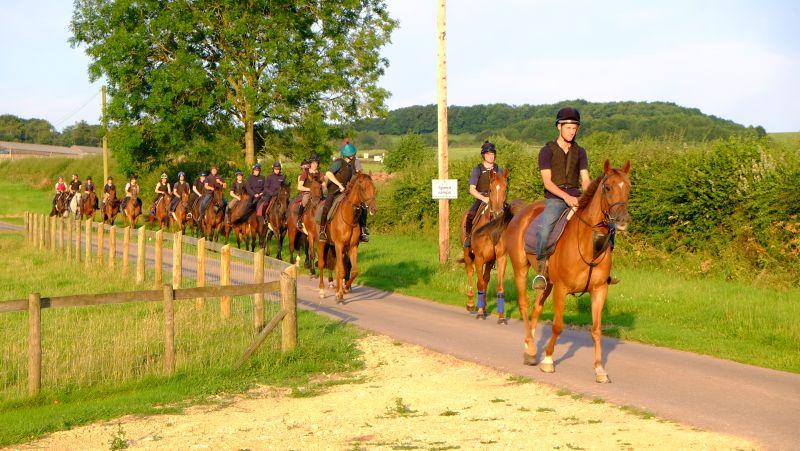 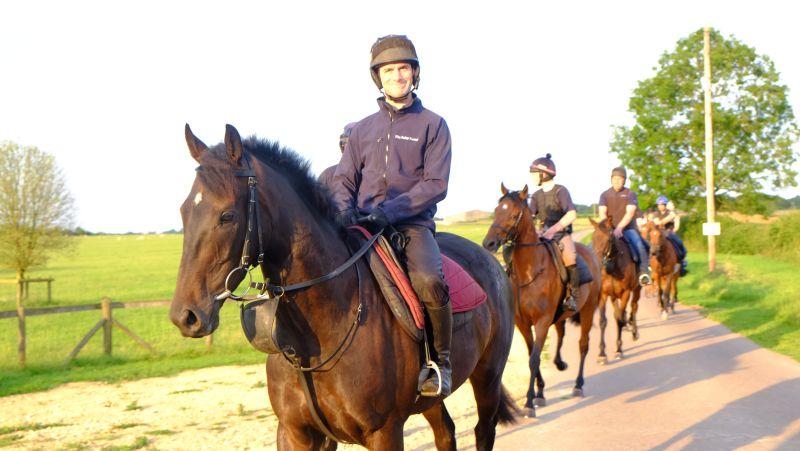 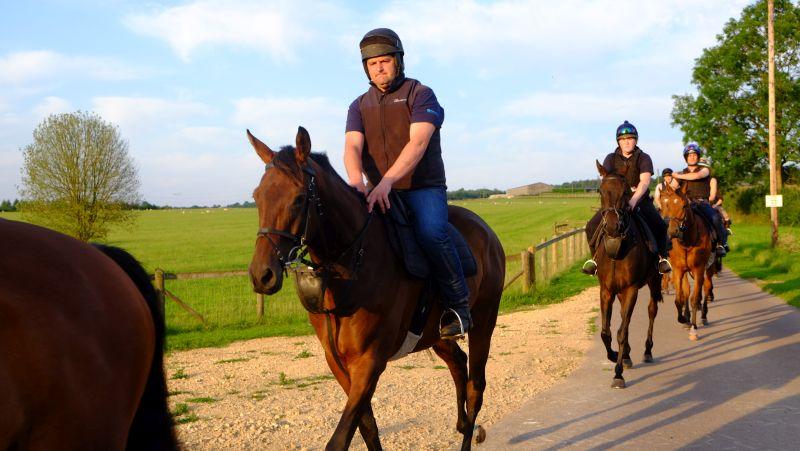 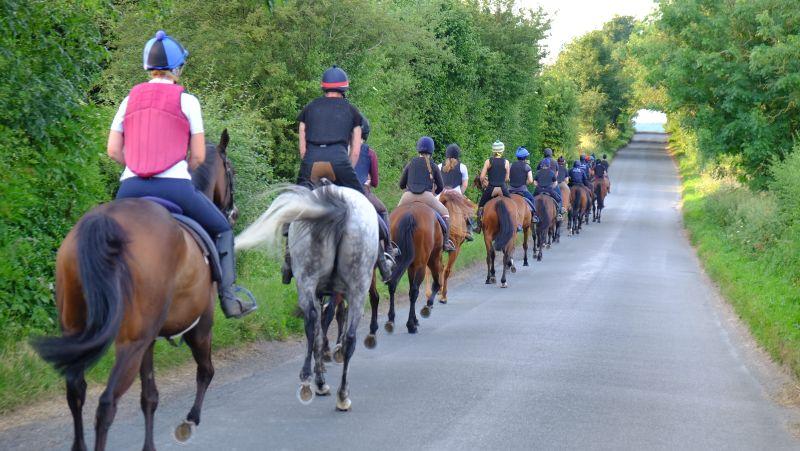 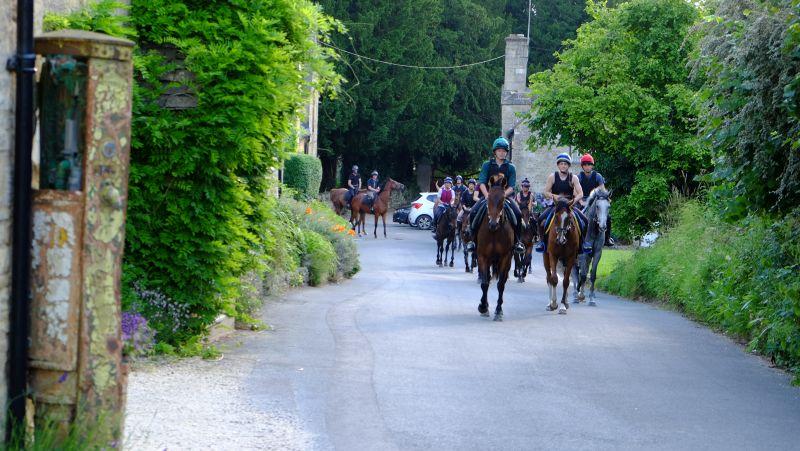 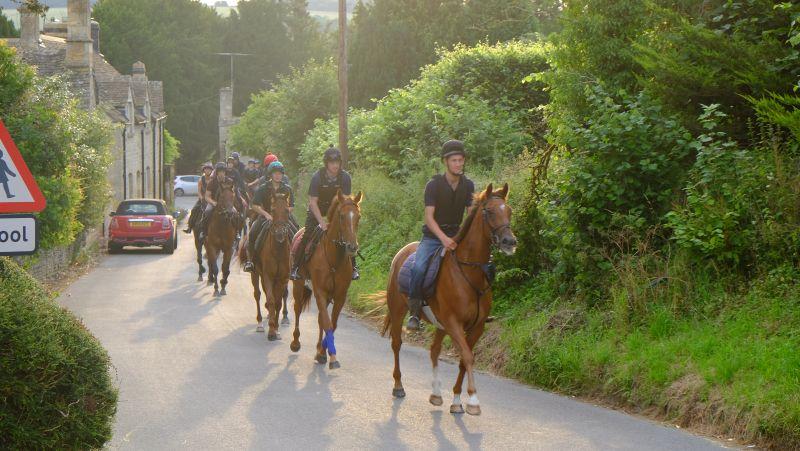 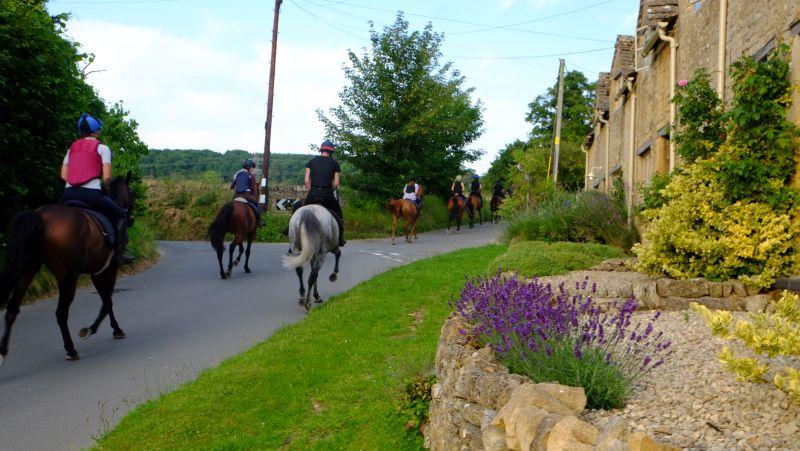 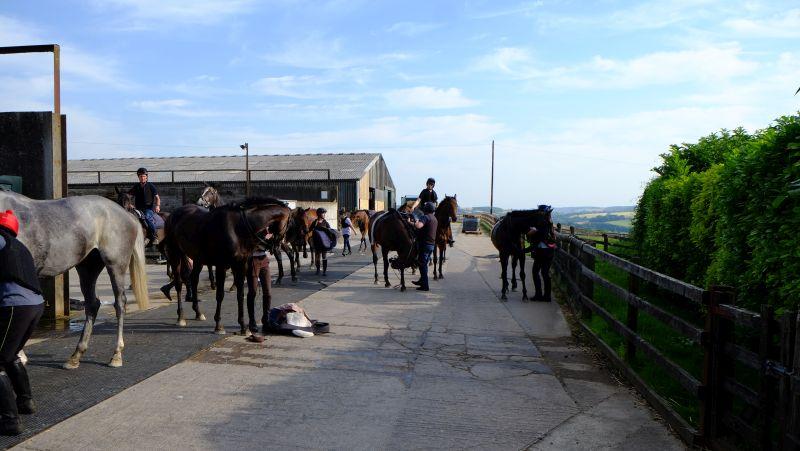 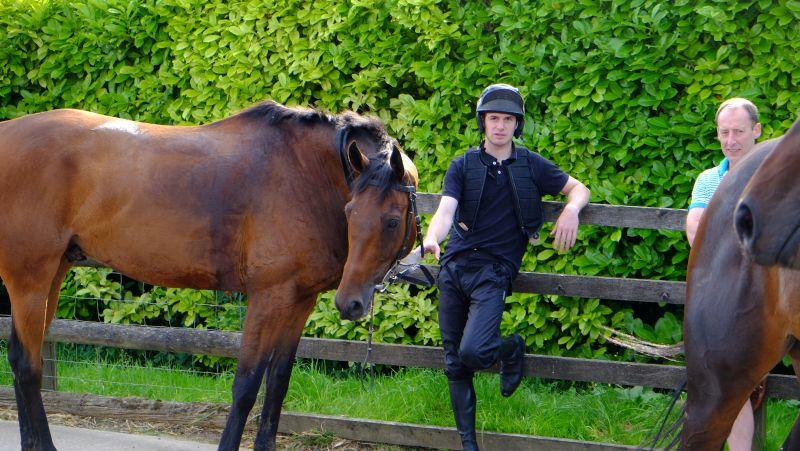 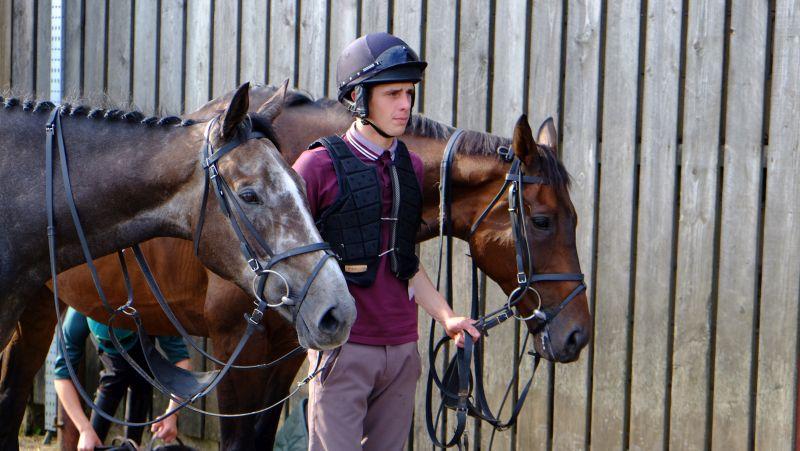 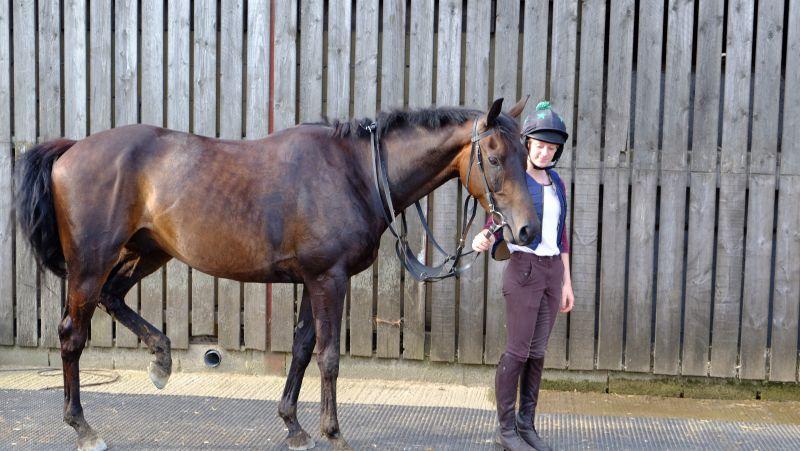 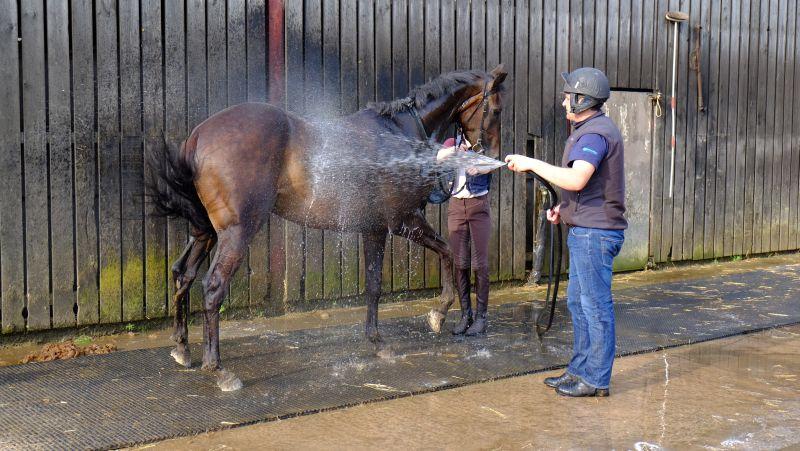 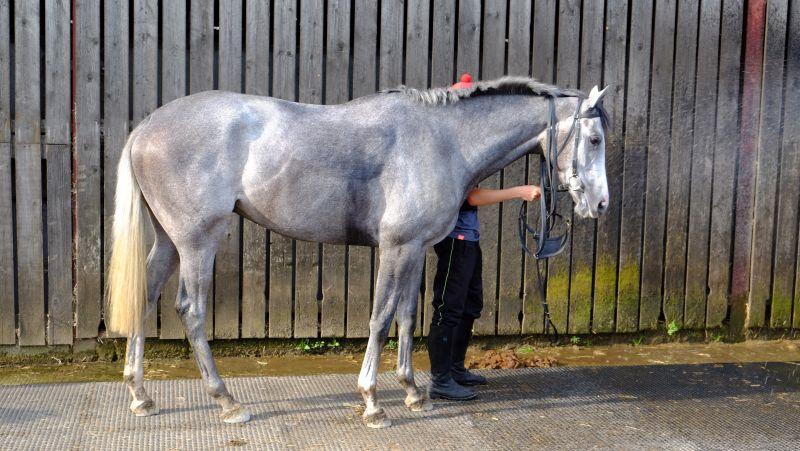 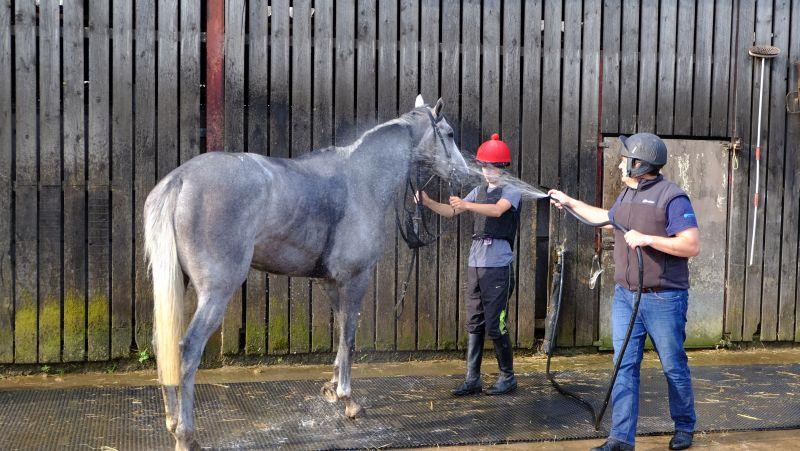 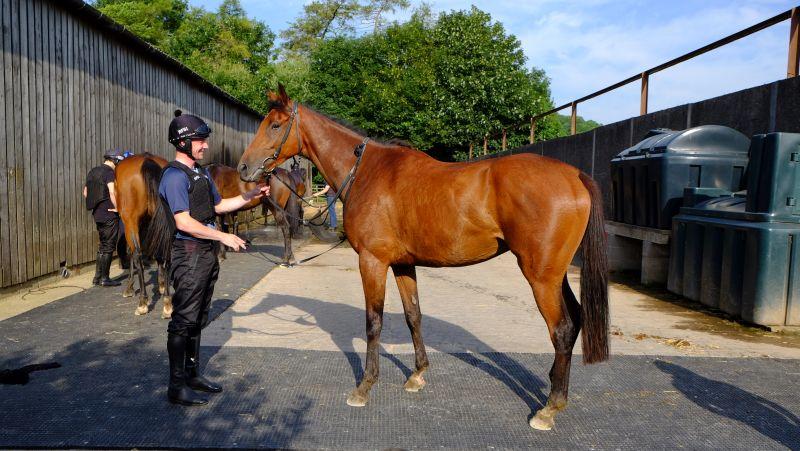