Plus 16 and very dry when driving in.

31 degrees here yesterday and equally hot at Stratford where Peaked Too Soon ran the best race of his hurdling career. He was a fast finishing 3rd in what was the most competitive race he has run in so far; beaten just over 3 lengths.

It was a wonderful day of sport. The Open was won by an young American Collin Morikawa, The British Grand Prix was won by Lewis Hamilton.. fabulous drive, even if he did take out the main opposition on the first circuit!

Cricket, we levelled the T20 series against Pakistan one all and one to go. Talking cricket Archie hit and unbeaten 110 for his cousin Richard Wills’s team at Bibury.

Fresh horses, and I suppose fresh humans, all enjoying life.

My PA Maddie back at work after isolating for 2 weeks.. Her other half Ben now much better.

Sammeo and Sayadam return to the yard later today from summering with their owners at Batsford.

Tonight racing will come under the microscope.. Panorama's filming will probably not be at any racing yard but at an abattoir where all animals, whether cattle, sheep, pigs and horses end their life...

On the above today does not need a joke.. 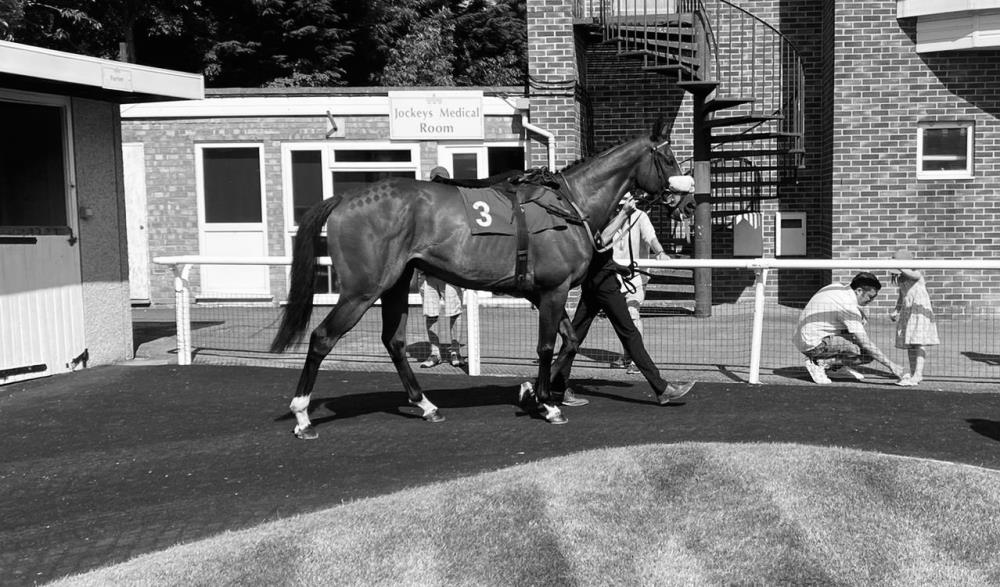 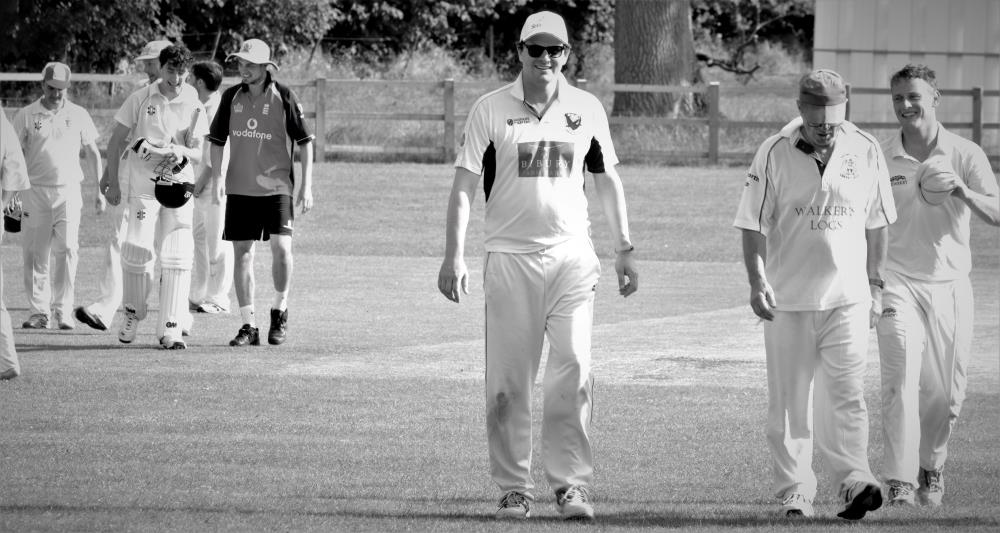 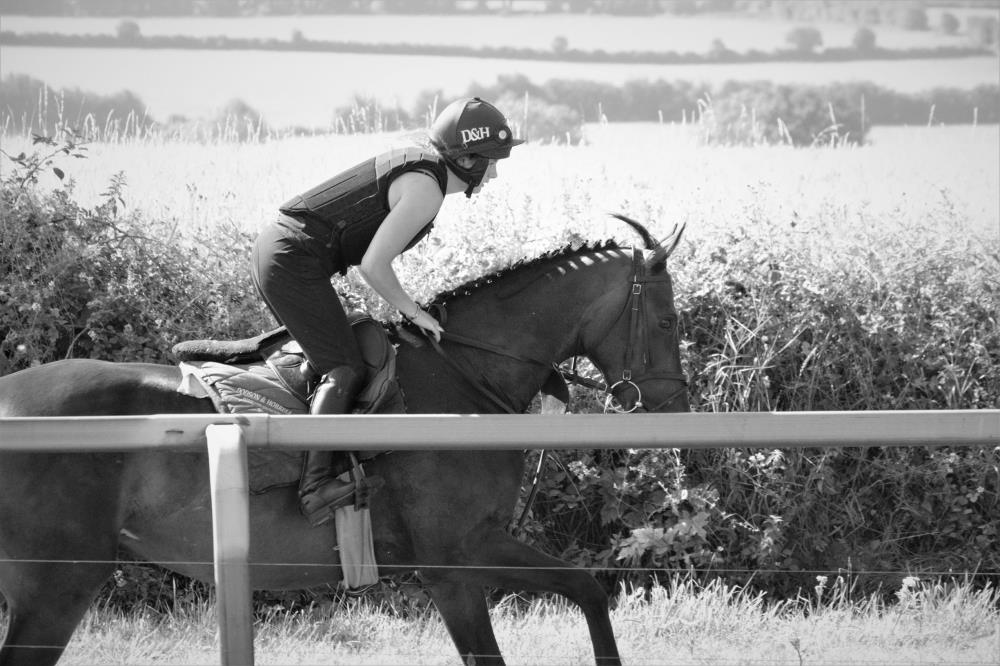 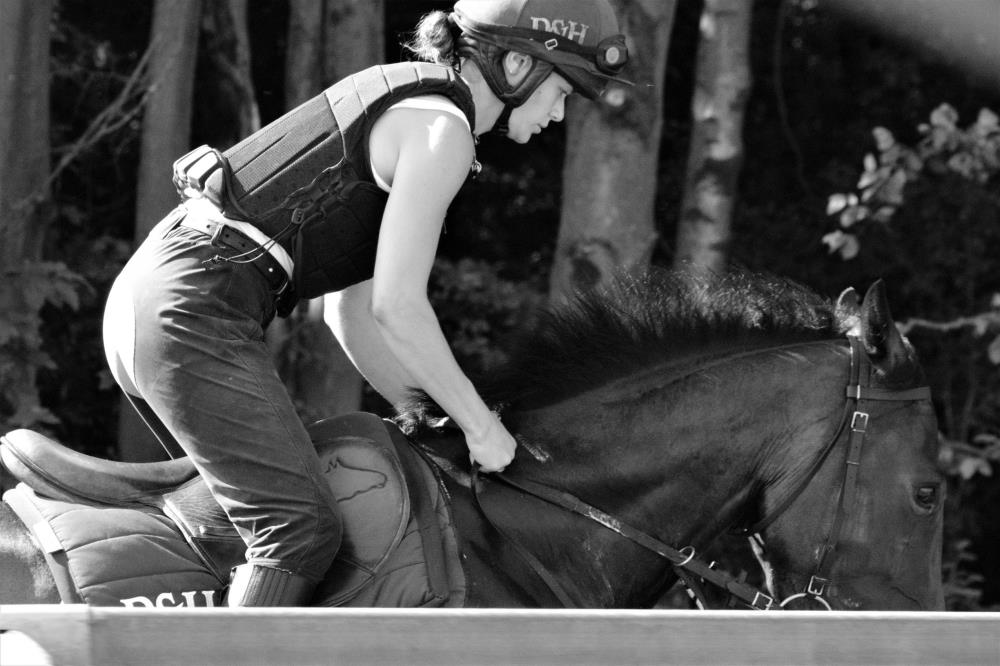 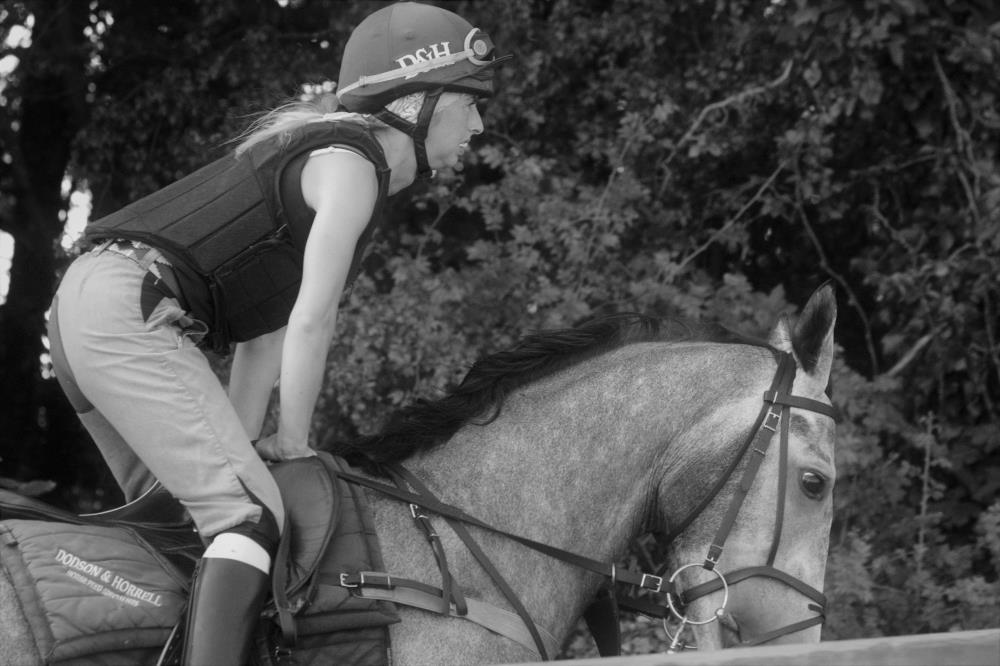 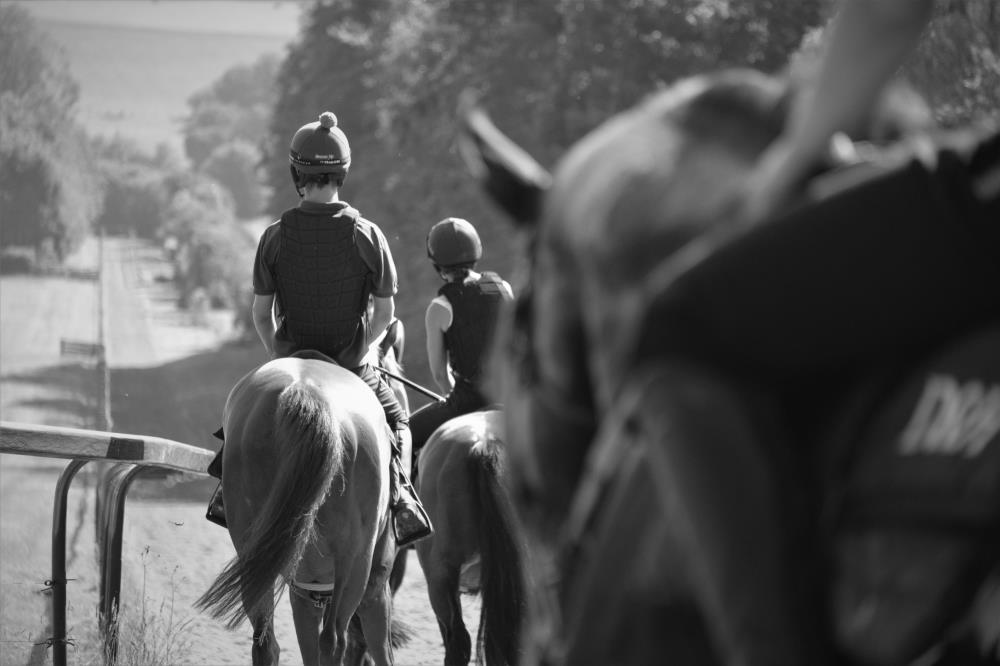 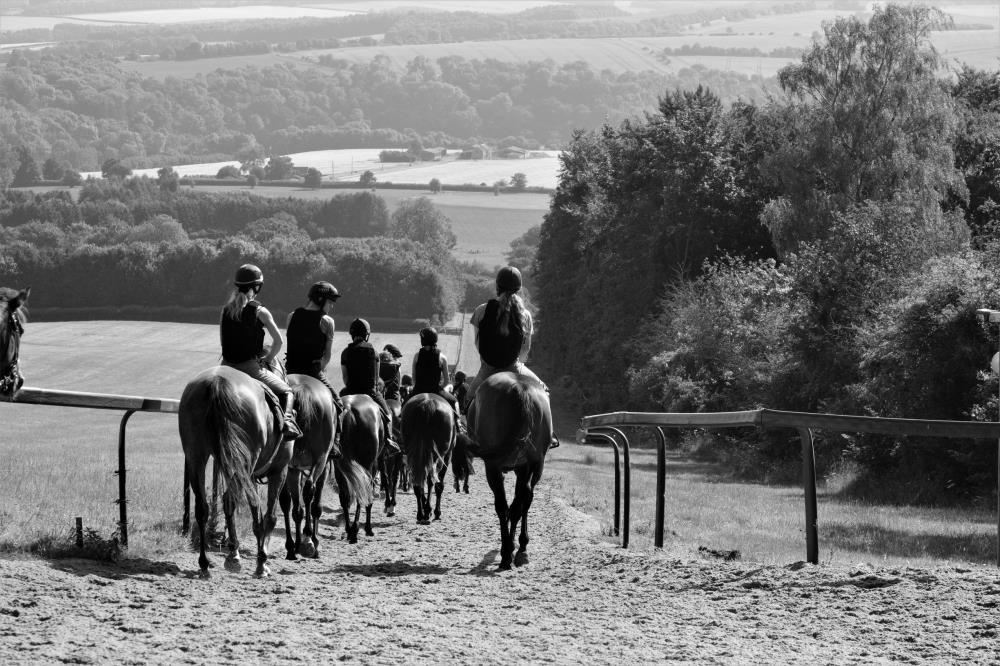 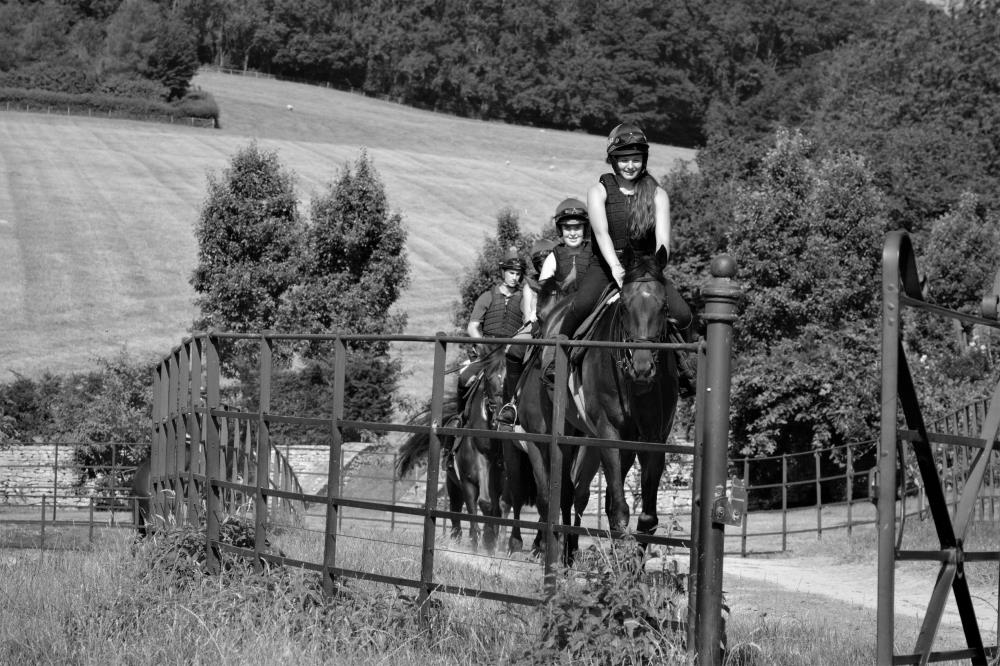 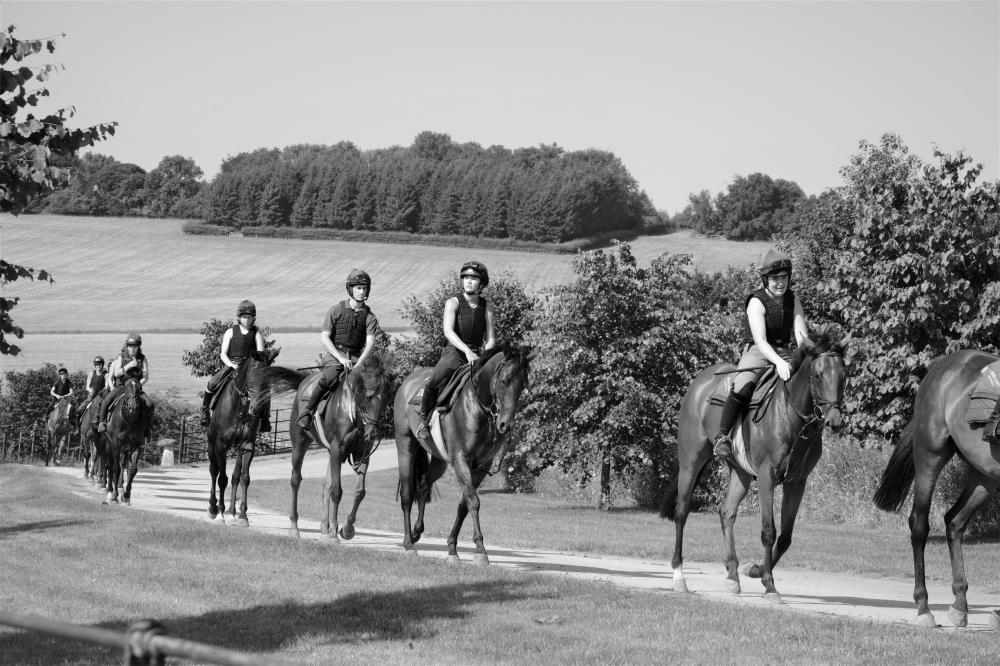 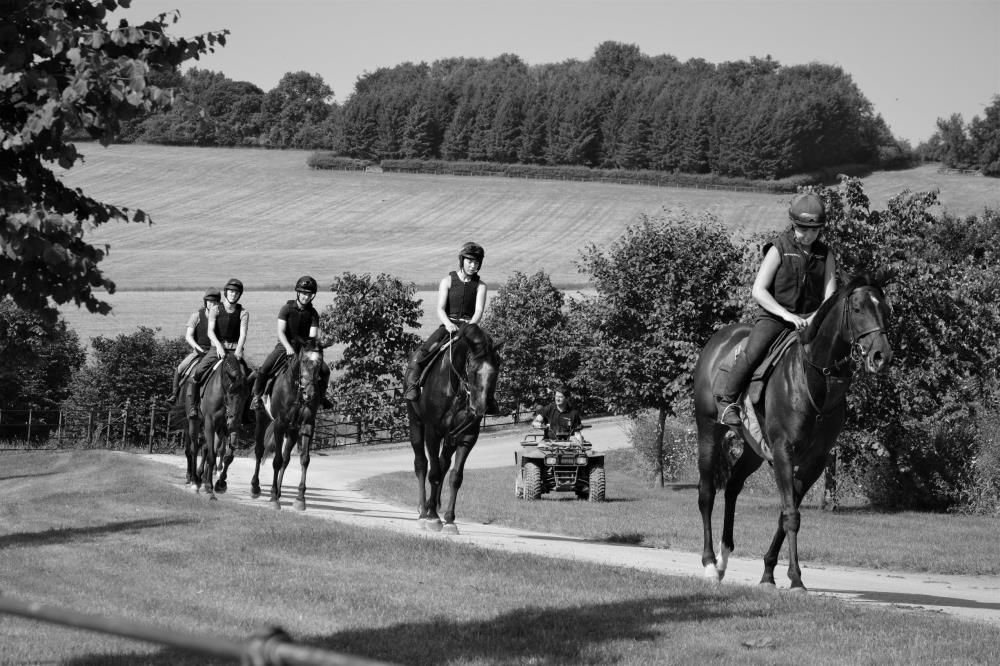