Plus 16, nearly dark and drizzling when driving in. It is meant to become pretty wet later.

NWR jumped off in front and looked to be thoroughly enjoying himself there. Three from home he was joined, and just for a  moment I thought that was that as Sam Twiston Davis arrived brimming with confidence on Monsieur Gibraltar as they crept upsides NWR and then pulled back; then NWR went on again.

We looked booked for second place with Sam stalking us.. Into the straight and a great jump at the last and NWR powered home to win by 8 lengths. Delight and relief.

Thrilled for owners Johnny Wills and David Reid Scott. Although David was not with us Johnny and Liz were very happy to receive the Tote trophy. Happy faces. Another good ride from David Bass.

The day had not really started that well as I had a tooth extracted an hour and half before the race so celebrations were muted and no drinking.

Two winners in two days and both won best turned out awards.. Well done Leigh and her team.

After racing I went over to see Martin Jones and see two horses who might be coming here.

Son Harry was down last night from London; he arrived by train at Cheltenham. We all went out for supper in Kibousushi (easy to eat as no chewing required!) and we found Rupert and Henrietta Till and family on the next door table. A good way to end the day although I did not stay up to watch Usain Bolt win yet another Gold.

Peter and Fiona Woodhall were here with friends Allan and Christine Wynne to see their KBRP horses Silver Eagle, Knockanrawley and Chateau Robin

Phil Moorby and Kathy Wadsworth were also here to see Phil’s Patsys Castle who might be running tomorrow at Newton Abbot.

They were all her third lot. Peter Kerr was here too..

An engineer was crossing a road one day, when a frog called out to him and said, "If you kiss me, I'll turn into a beautiful princess."

He bent over, picked up the frog, and put it in his pocket.

The frog spoke up again and said, "If you kiss me, I'll turn back into a beautiful princess and stay with you for one week."

The engineer took the frog out of his pocket, smiled at it and returned it to the pocket.

The frog then cried out, "If you kiss me and turn me back into a princess, I'll stay with you for one week and do anything you want."

Again, the engineer took the frog out, smiled at it and put it back into his pocket.

Finally, the frog asked, "What is the matter? I've told you I'm a beautiful princess and that I'll stay with you for one week and do anything you want. Why won't you kiss me?"

The engineer said, "Look, I'm an engineer. I don't have time for a girlfriend, but a talking frog - now that's cool." 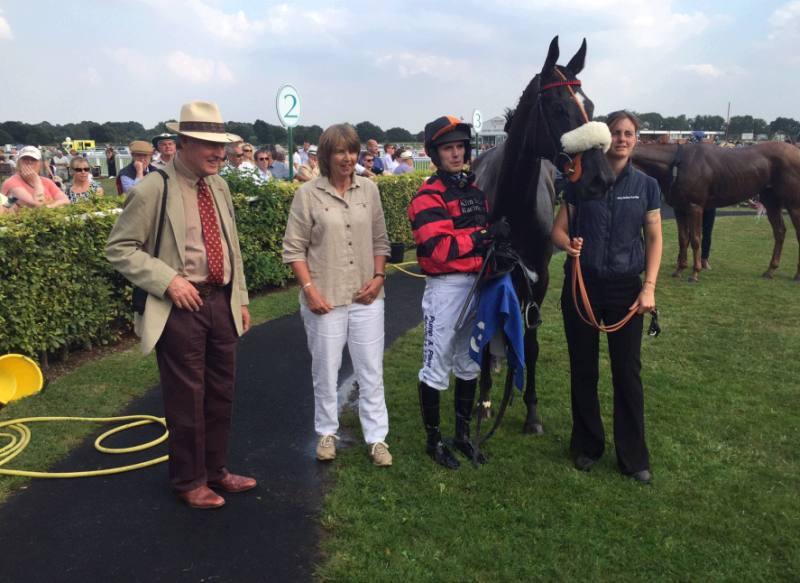 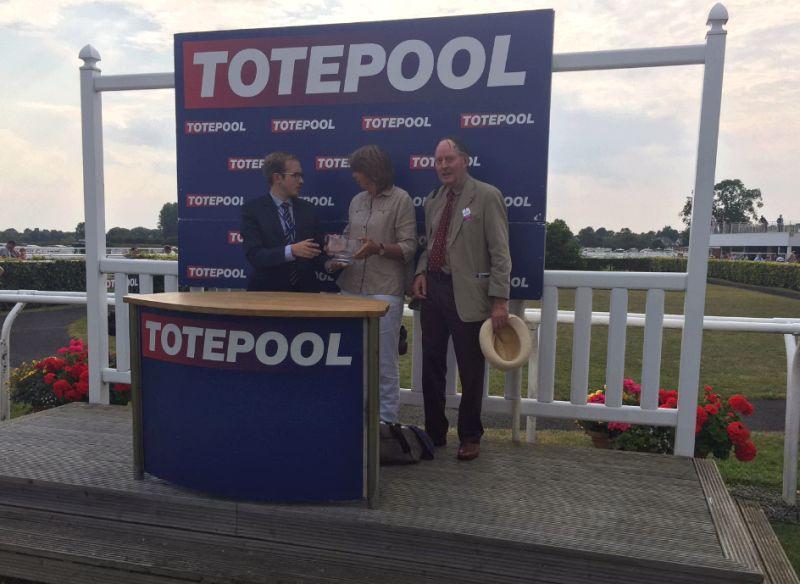 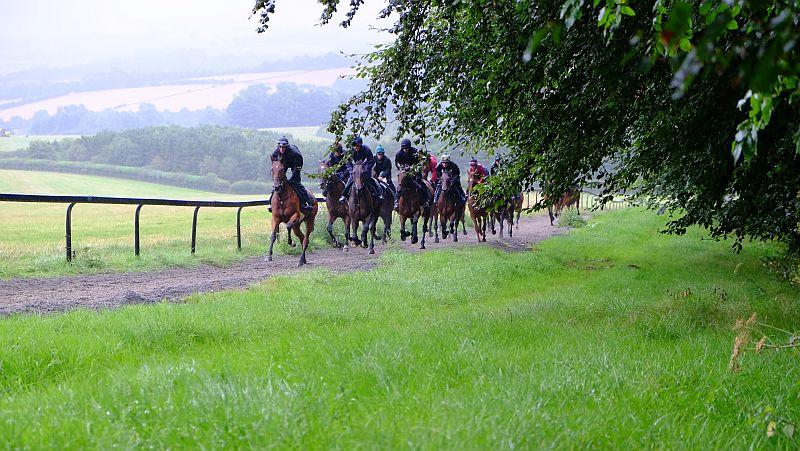 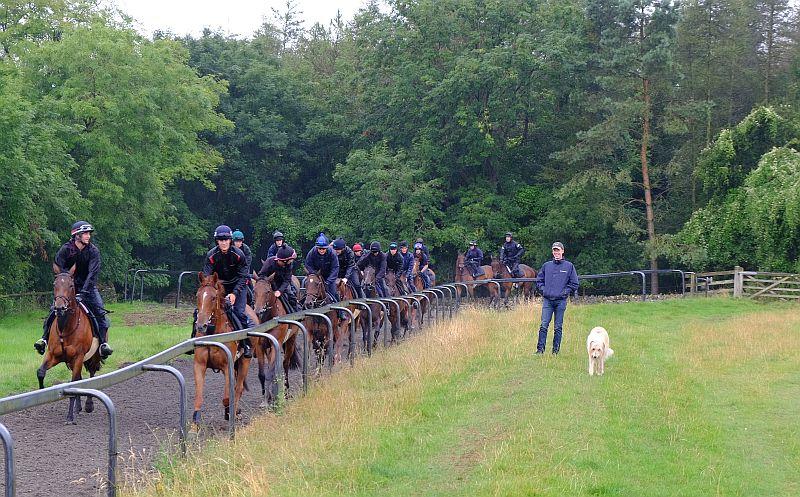 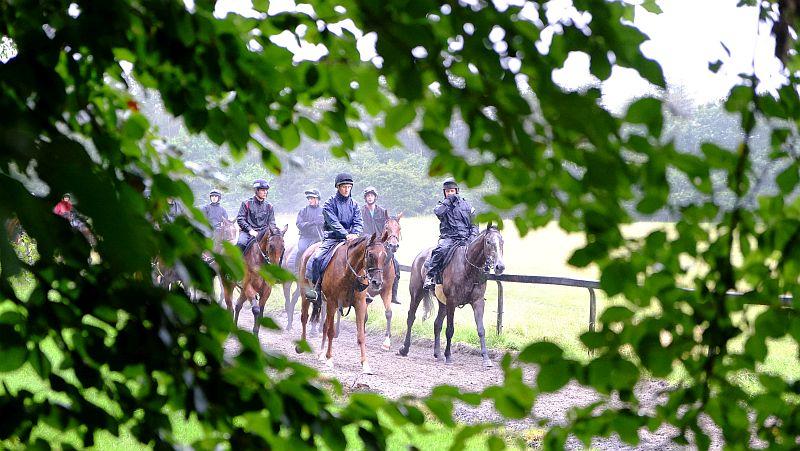 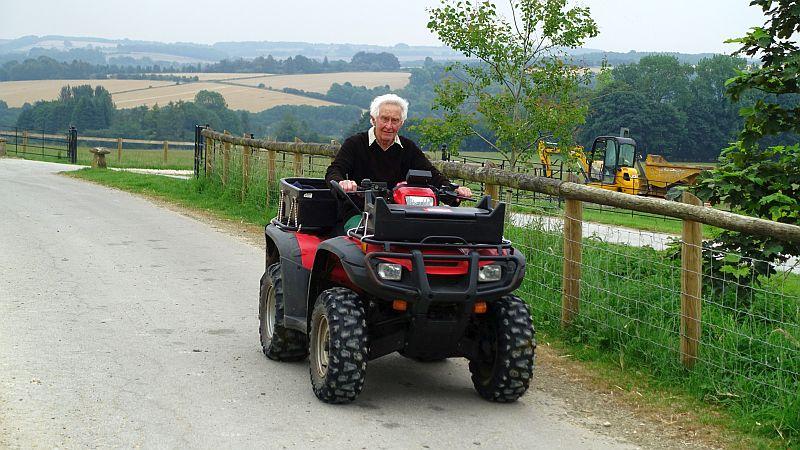 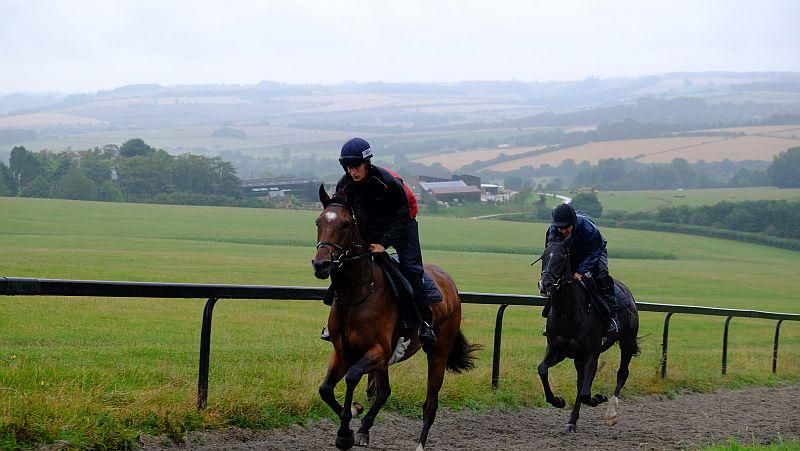 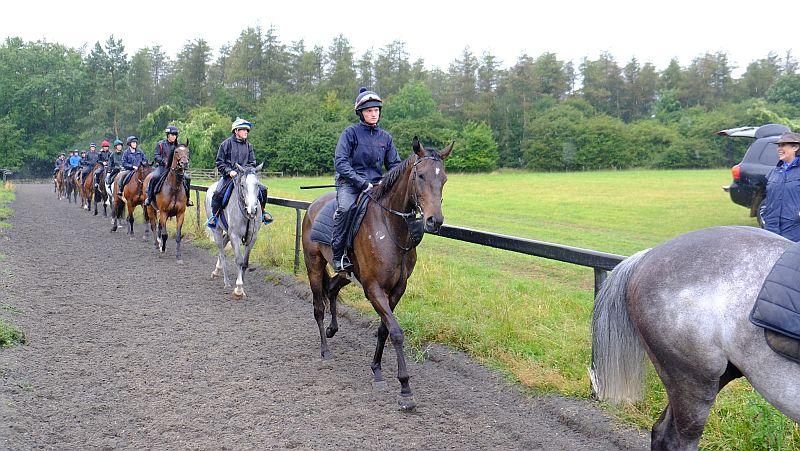 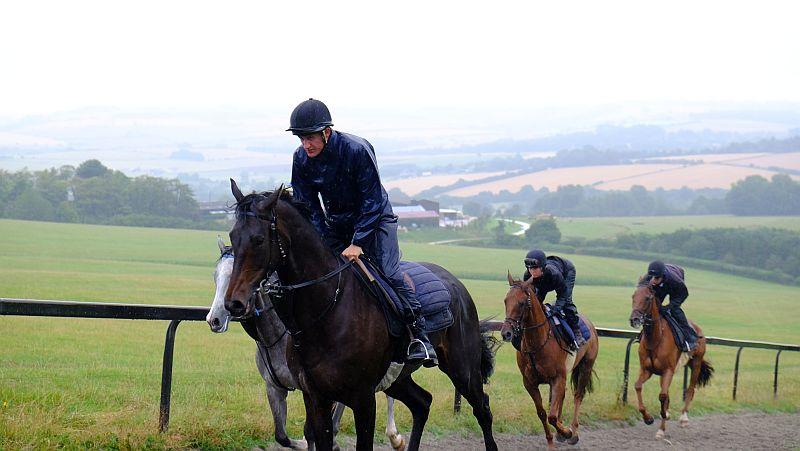 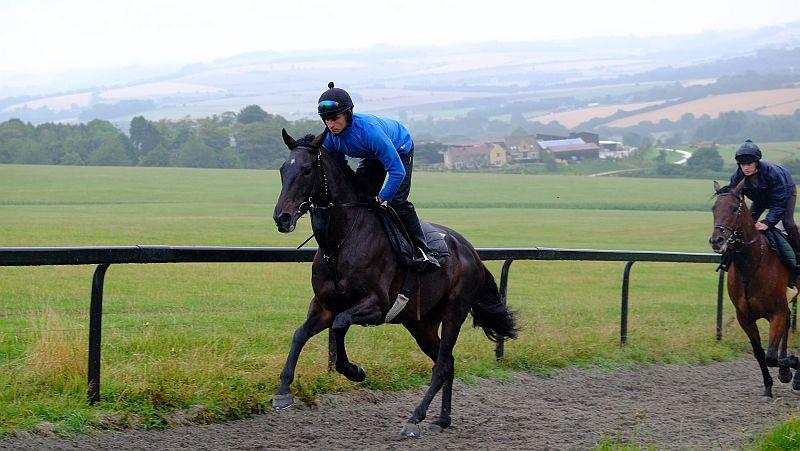 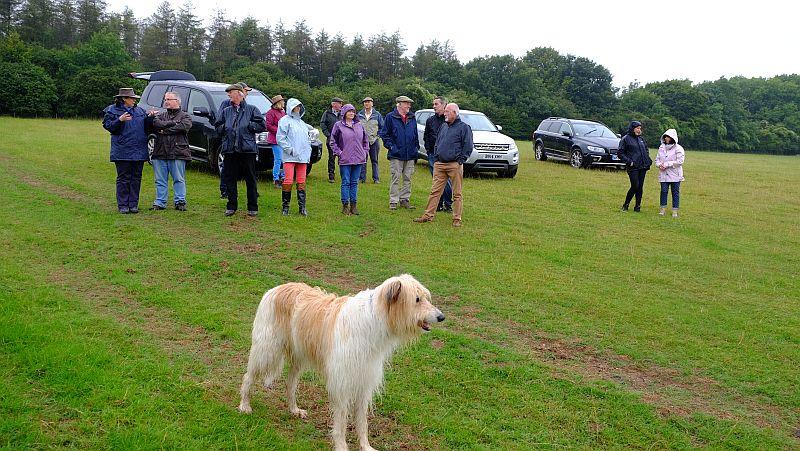 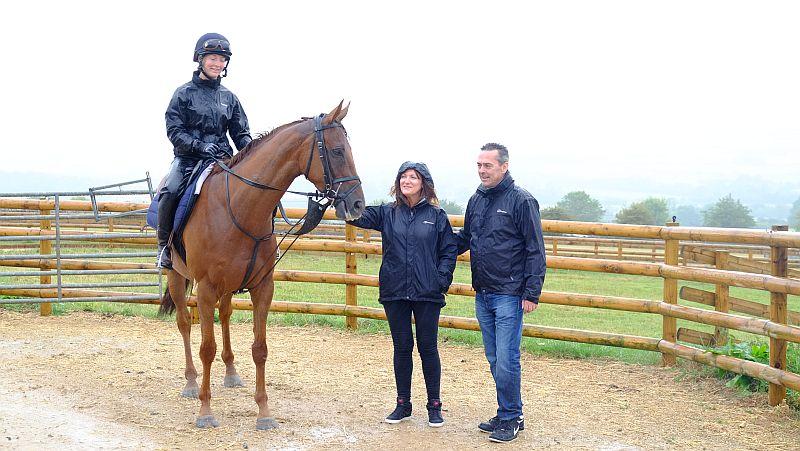 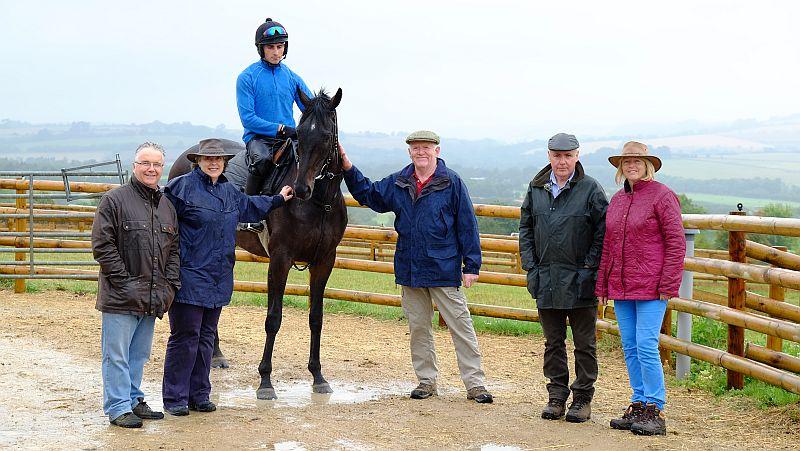 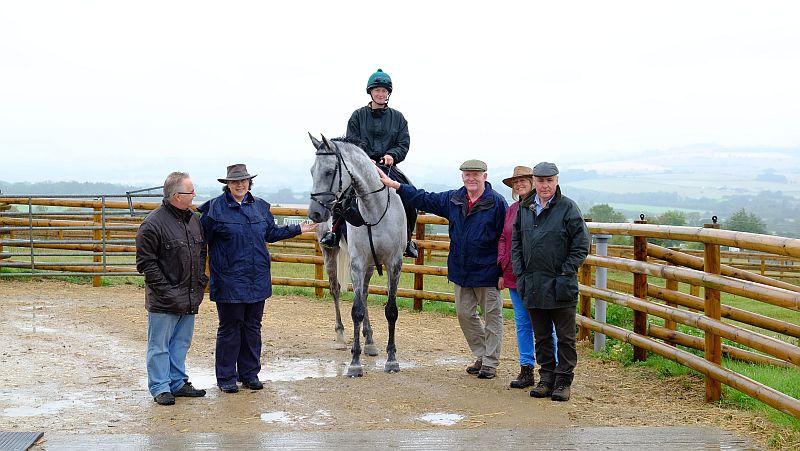 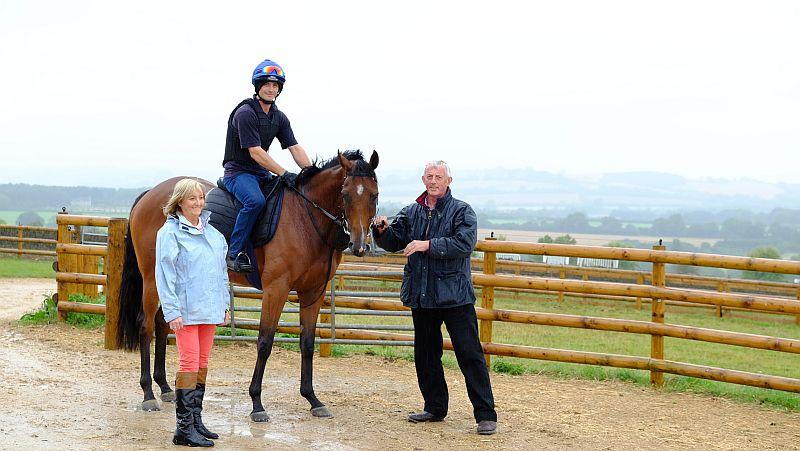